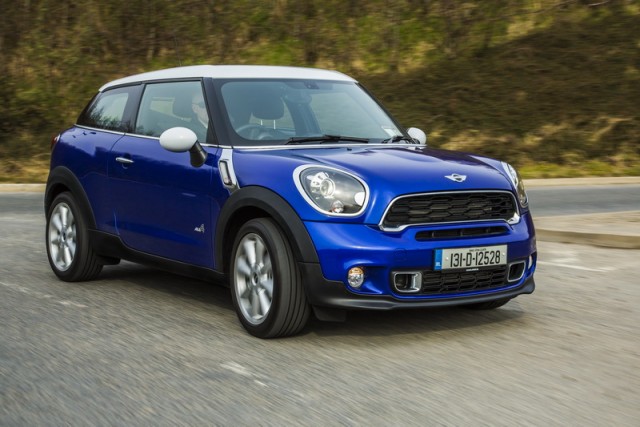 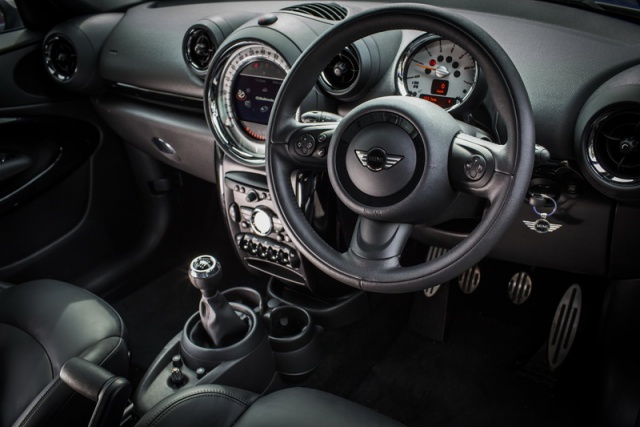 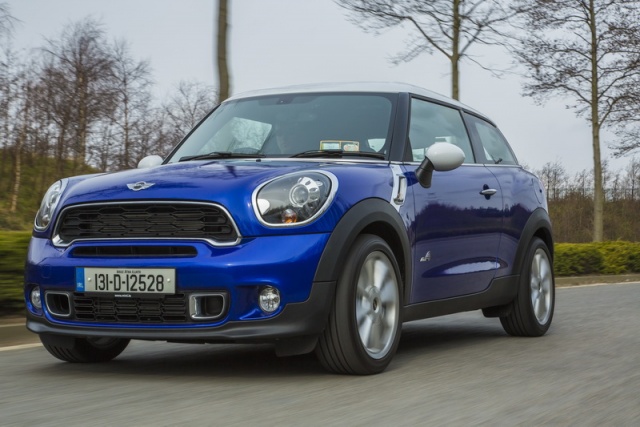 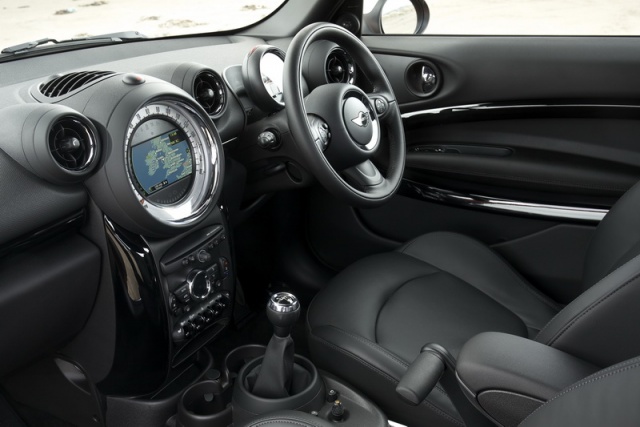 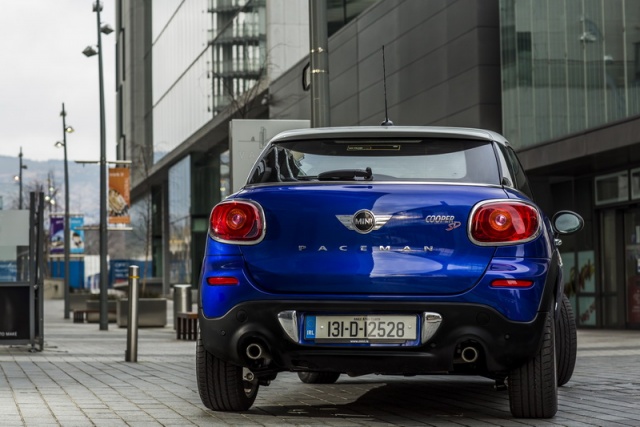 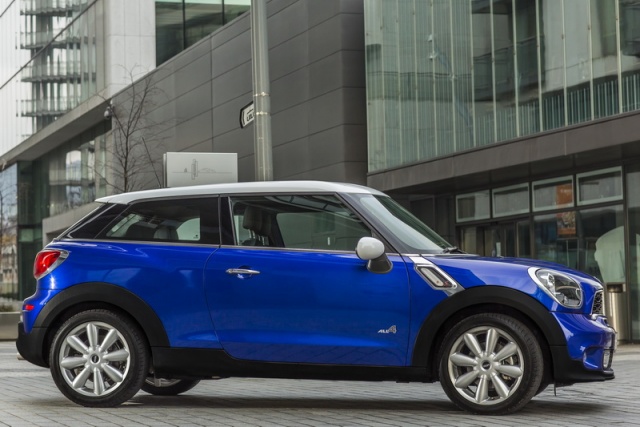 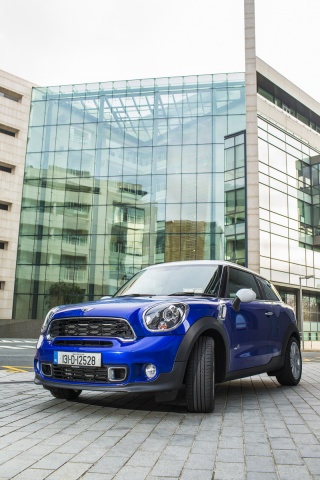 Has BMW/MINI finally gone a niche too far? We try out the MINI Paceman on Irish roads.

As a car the Paceman works; it drives well, has decent fuel economy and emissions and it looks the part both inside and out. Just not sure who it is aimed at...

One of the first things you are taught at motoring hack college is not to write for yourself, but for consumers, and it is always something I try to do. The Toyota Corolla may not be my cup of tea but it is a hugely successful car and not without its merits, merits I have to focus on while ignoring my desire to be in a GT86 rather than a Corolla. Likewise if I ever get the chance to drive an Aston Martin, buyers (who likely have some form of Aston anyway) do not want to sit through 1,000 words of me giggling about the noise of its V12 engine; they want to know if there is enough difference between their car and this new one to warrant a trip to Gaydon.

Which leaves me with a bit of a problem; I cannot figure out exactly what customer the MINI Paceman is aimed at.

The rest of the range I can understand (and yes that even goes for the Coupé/Roadster twins), but I cannot comprehend who is buying this car. The Countryman (on which the Paceman is based) is for a former MINI hatchback owner who has had a few kids and finds that they now need usable rear seats and a boot big enough to fit a pram and assorted baby stuff.

Actually that is probably being a bit unfair on the Paceman, as with wider opening doors the rear seats are easier to access than in the hatchback, but slightly easier ingress is still not enough reason to splurge upwards of €28,000 on one over the Hatch, which starts from just shy of €18,000. There has to be more reason; at 330 litres the Paceman's boot is almost double the size of that of the hatch and can be extended to 1,080 litres by folding the rear seats. Compelling, but €10,000 compelling? I think not.

The Paceman's biggest problem is not the Hatch though, it is the Countryman. Like for like the more practical and just about as good looking Countryman is €3,000 cheaper than its coupé SUV sibling. But the Paceman is not competing with its siblings - it is (apparently) competing with the Range Rover Evoque and in a head-to-head it scores well; the most expensive MINI Paceman you can buy is the €49,940 John Cooper Works model, which is just over €3,000 more expensive than the cheapest Evoque Coupé, but the Paceman is an expensive MINI and the Evoque a cheap Range Rover. Would you compare Tesco's Finest range with Marks & Spencer's Simply M&S range?

It is a shame really as underneath it all the Paceman is quite a good car; the Cooper SD model we tested packs a 143hp 2.0-litre diesel engine that is good for a 0-100km/h time of 9.2 seconds, can return 4.9 litres/100km on the combined run and emits just 130g/km, making for an annual road tax bill of €270. While the ride and handling are not up to the standards set by the hatchback (what is?) it certainly rides better than the raised ride height would have you believe. Body roll is commendably kept in check and the run-flat tyres of our car held on gainfully to some fairly atrocious roads. It is a bit stiff but we imagine regular tyres would alleviate this as run-flats are known for their stiffness.

The interior is also sumptuous. Admittedly our test car fitted with heated leather seats (optional), piano black interior trim, MINI's Connected internet system, satellite navigation and full Bluetooth with USB (all part of the €1,559 Media Pack). And I quite like the look of the car; the slab front is imposing, the positioning of the rear lights work quite well and the boot (while badge heavy) is a welcome change from a design that has persisted since BMW reincarnated the MINI way back in 2001.

Am I being overly harsh on the Paceman? Possibly, but consider this: BMW sells more X5s in two months than X6s in an entire year. It seems consumers do not demand coupé-like off-roaders quite as much as anticipated. Who knew? 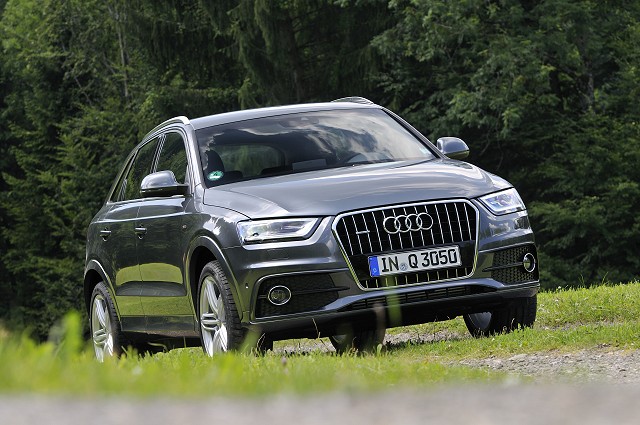 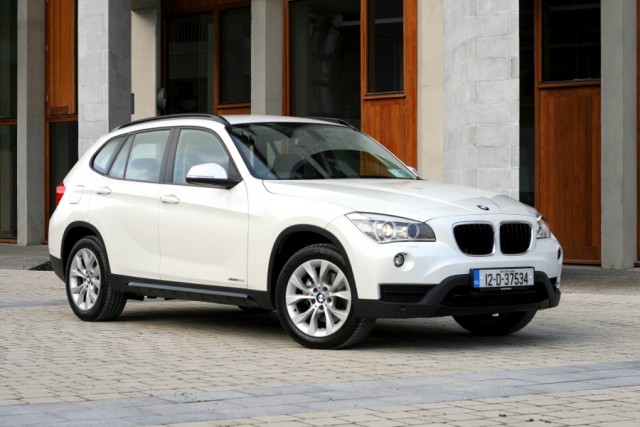 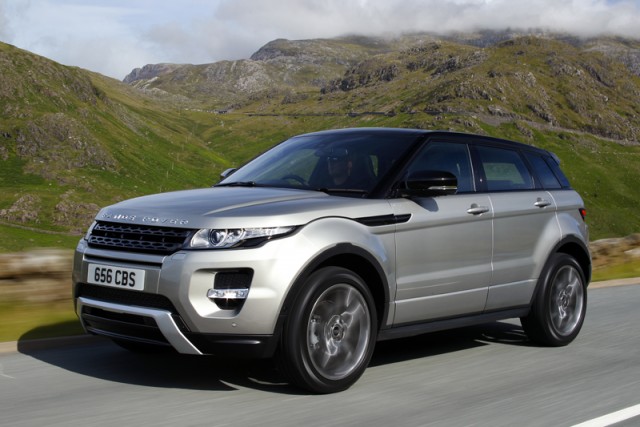