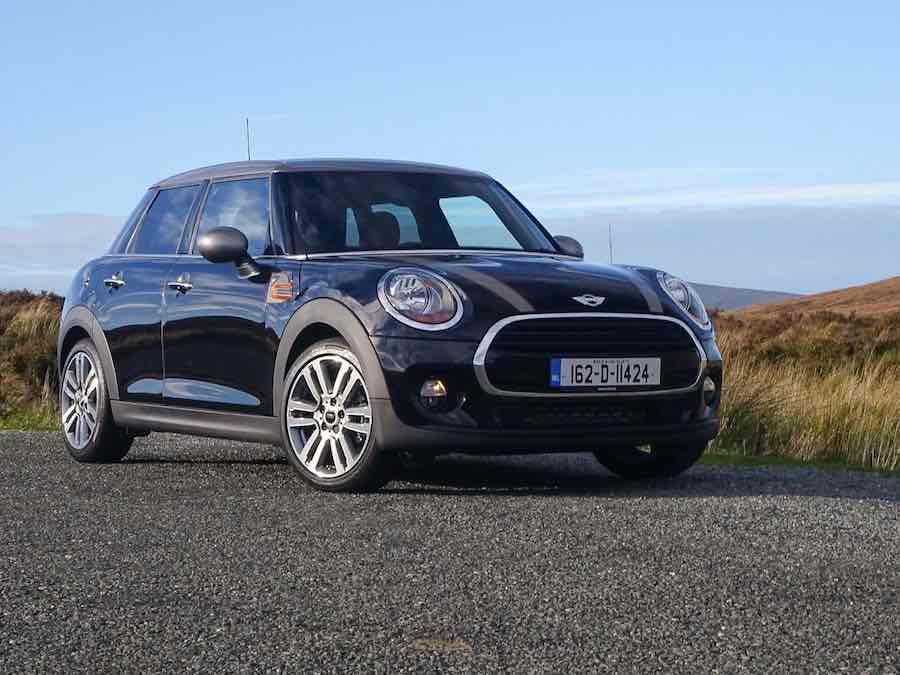 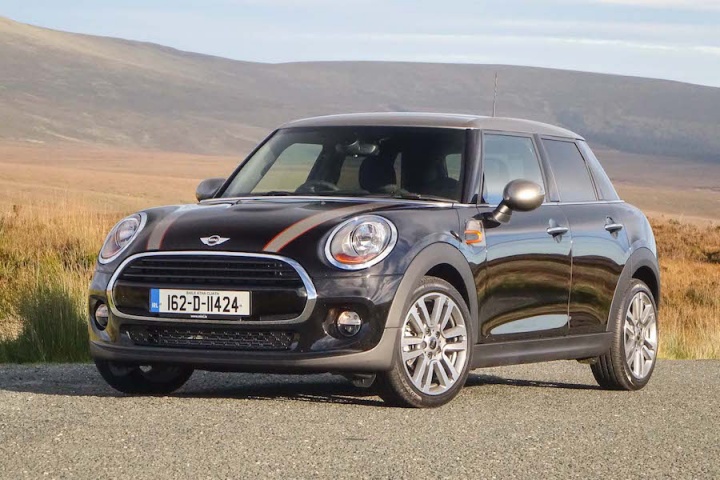 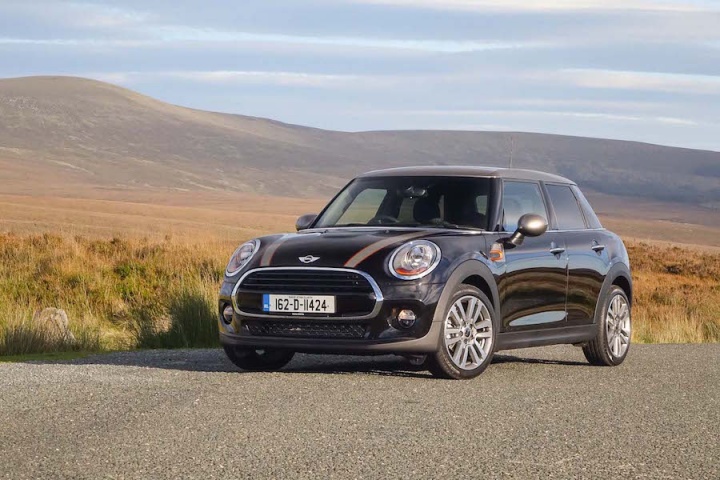 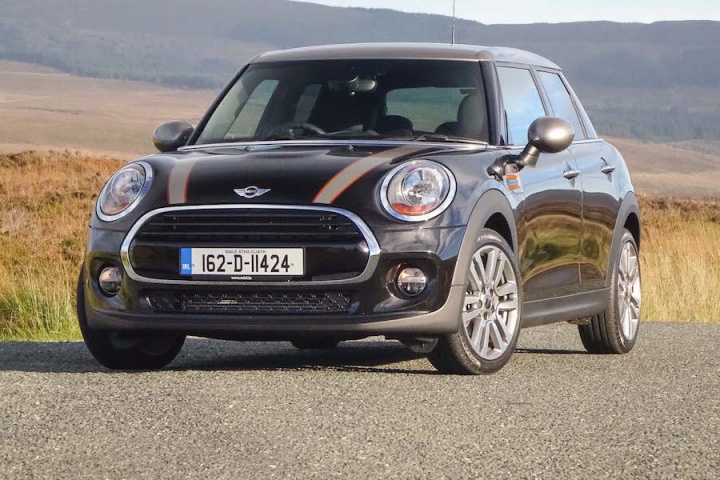 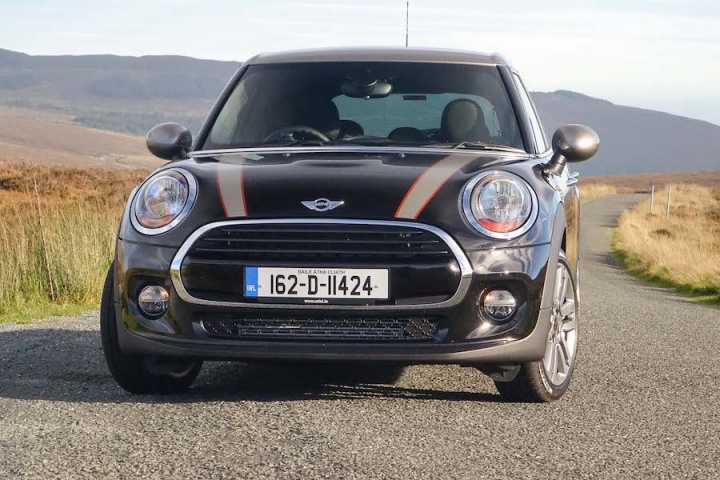 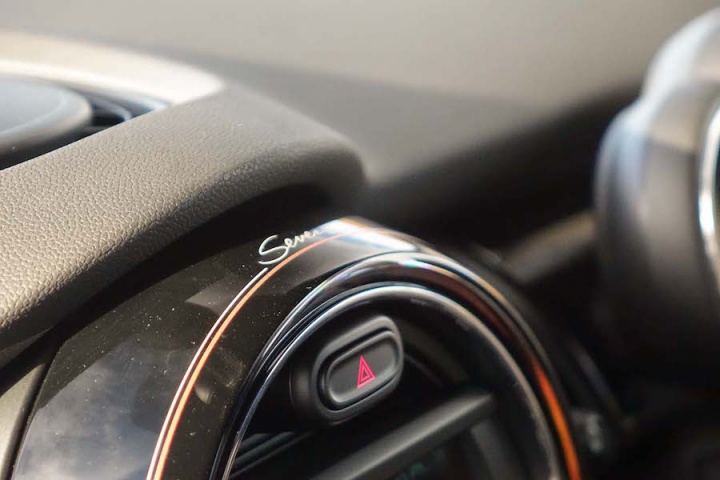 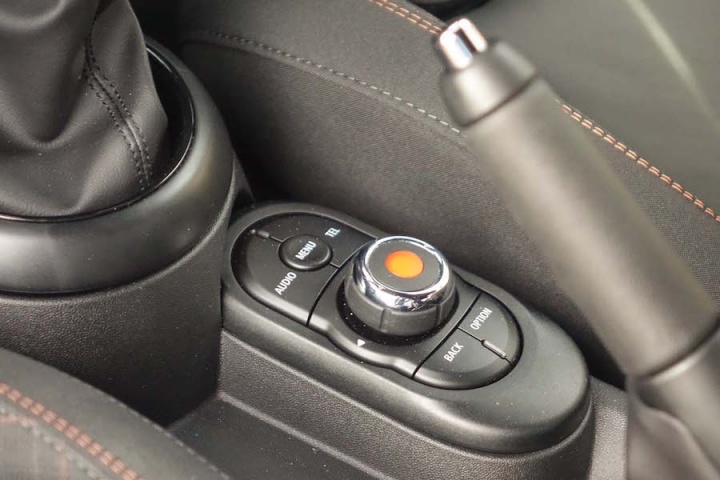 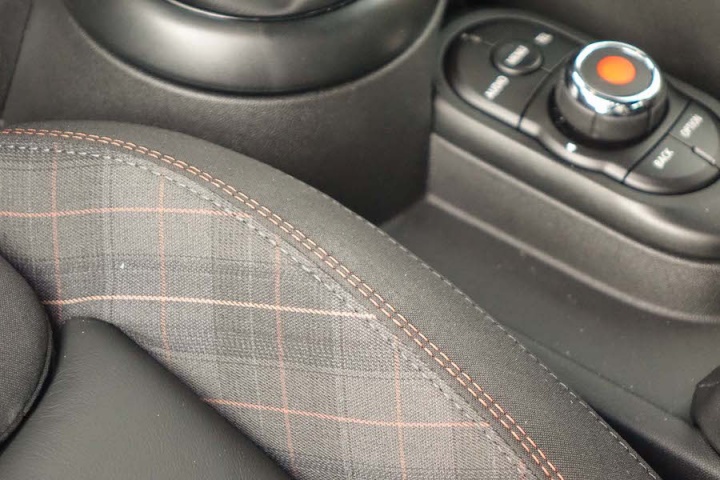 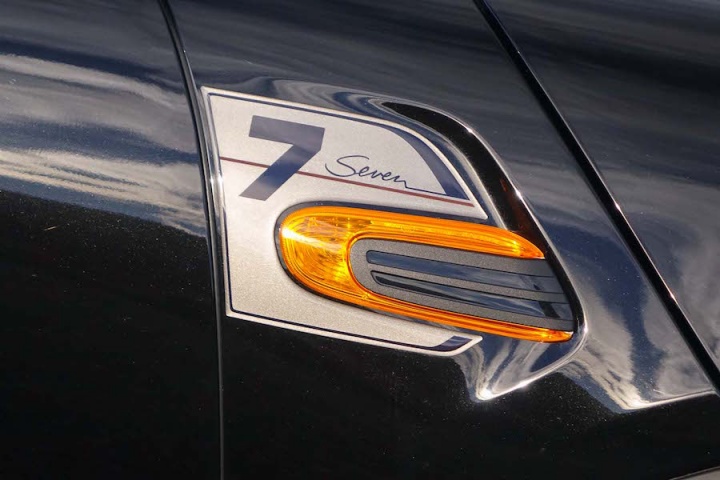 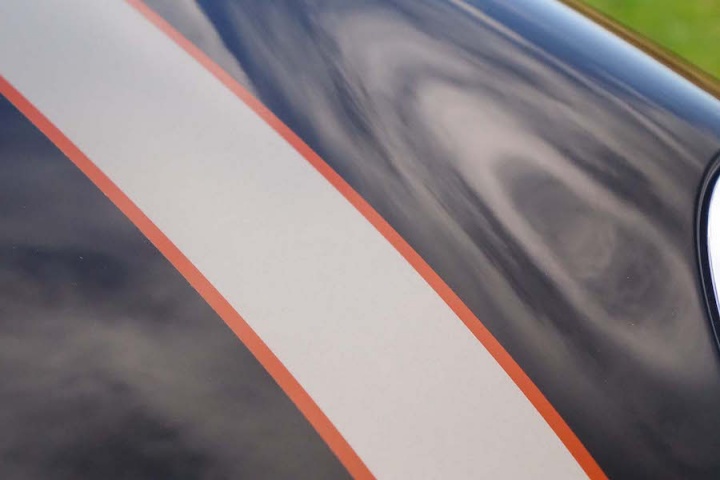 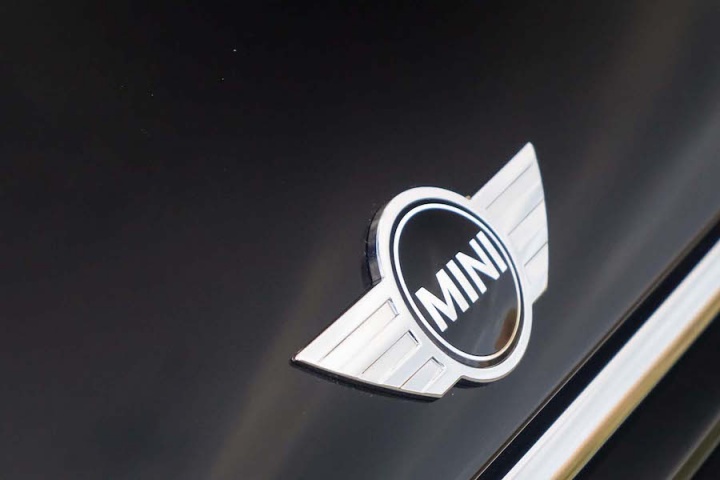 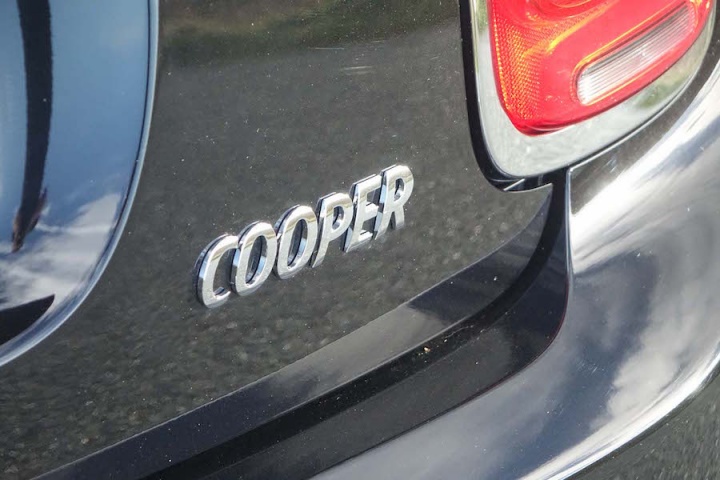 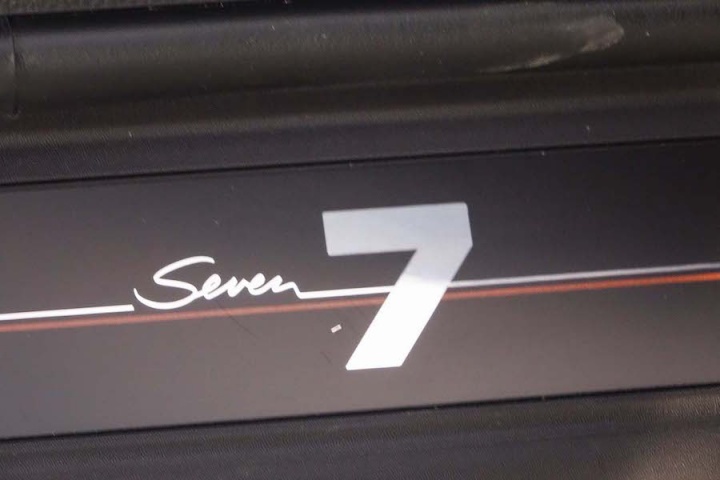 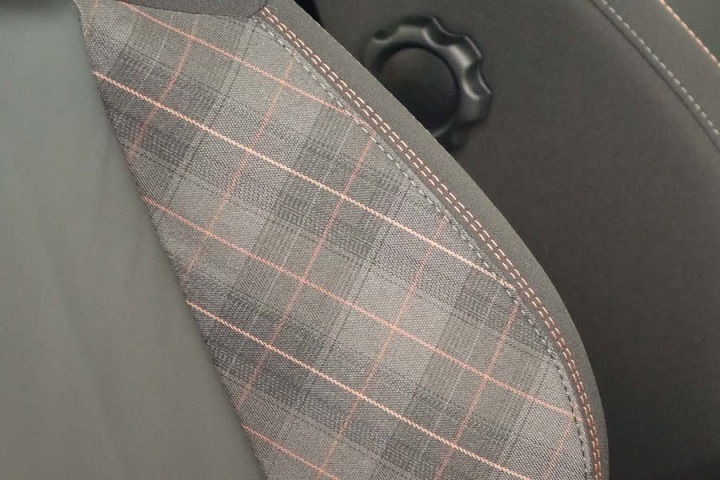 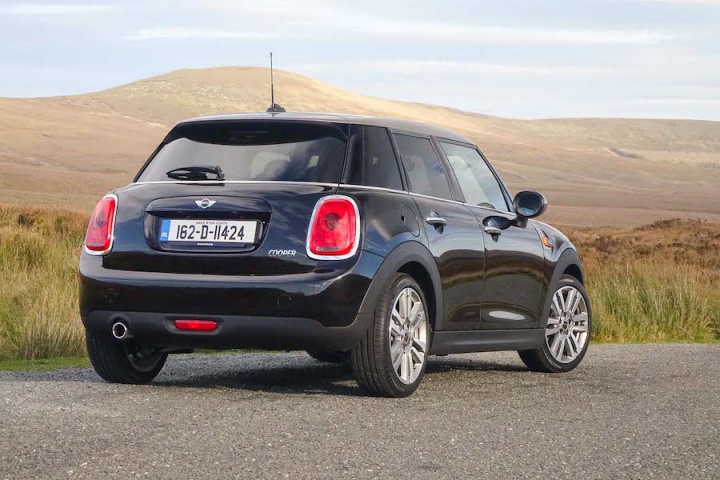 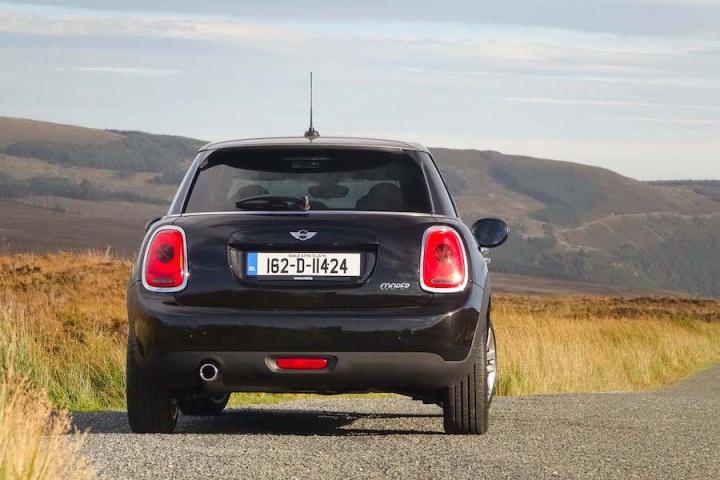 The MINI 5-door will suit those that love the MINI and want more space, but what's this 'Seven' version all about?

The MINI 5-door Cooper Seven Edition, to give it its full name. So, that means the five-door hatchback style with a little more legroom, a slightly larger boot and two rear doors with which to access the rear seats. The Cooper bit means it's powered by a characterful three-cylinder petrol engine of 1.5-litre capacity, putting 136hp and 220Nm of torque to the front wheels. That would usually make it the mid-specification model in the line-up, but the Seven Edition costs considerably more and adds things like unique alloys, silver painted roof and mirrors (the brown-trimmed bonnet stripes pictured are optional), lots of Seven badging inside and out and a lovely tartan-like pattern for the part-leather upholstery. The whole point of the Seven, incidentally, is to celebrate the Austin Seven of 1959, one of the very first 'Minis' ever made.

Personally, I love how modern MINIs drive; they soak up anything you dare throw at them and they're far more capable than most buyers will ever know. They corner flat and have loads of grip, yet even when you approach the limits of the tyres' adhesion the chassis clearly communicates that to you and the super-direct steering makes it a cinch to place and adjust mid-corner if necessary. Now, the three-door MINI hatch is even more agile feeling, as the 5-door's rear axle is less mobile, but either car is a hoot, plain and simple.

The three-cylinder engine has just enough power for the chassis, but more than that I'm impressed with its efficiency. When you're not testing the suspension's capability it really is very economical, and the road tax is low too, so this MINI should be cheap to run for those that don't need the long-distance economy of diesel.

The 5-door MINI still doesn't have much boot space. Sure, it's bigger than the three-door version, but not by enough in my opinion. Still, I suspect that buyers of this car have zero interest in, say, a far more spacious Skoda Octavia. However, this particular version of the MINI has a much bigger problem, in that it's very very expensive. The Seven Edition costs about €5,000 more than the regular Cooper, which is just too much. And it doesn't even have satnav or the adjustable MINI Modes.

Mainly because of the extra cost of the Seven add-ons, lovely as they are. Spend €5,000 on a regular MINI 5-door Cooper from the options list and you'd make just as appealing a car, with equipment biased to your own preferences. Nonetheless, see past all that and there's no doubt that the MINI Cooper is a cracker. If you really want one, but have to have rear doors, then the 5-door is the only option.