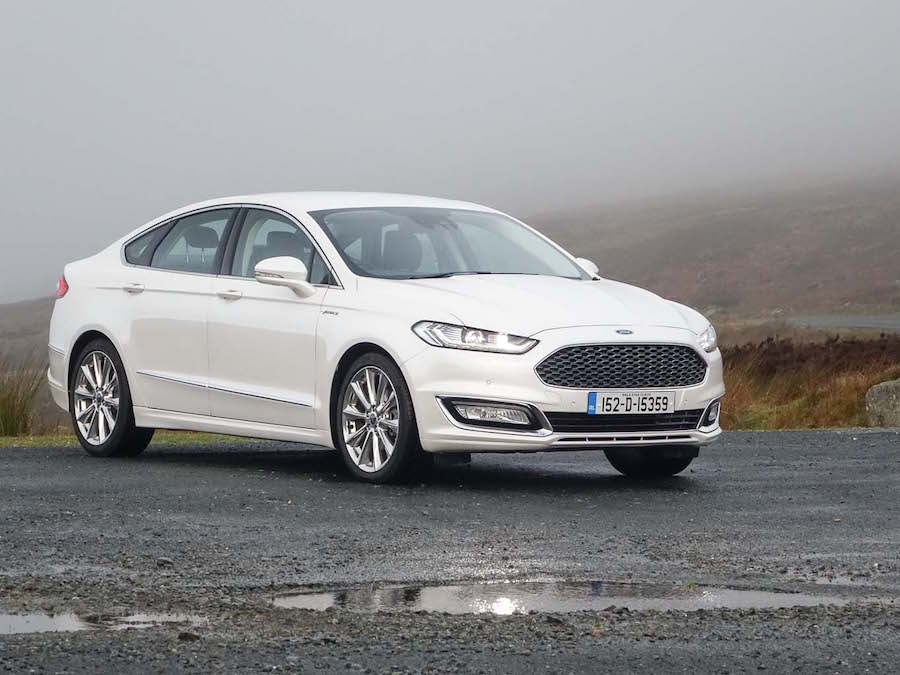 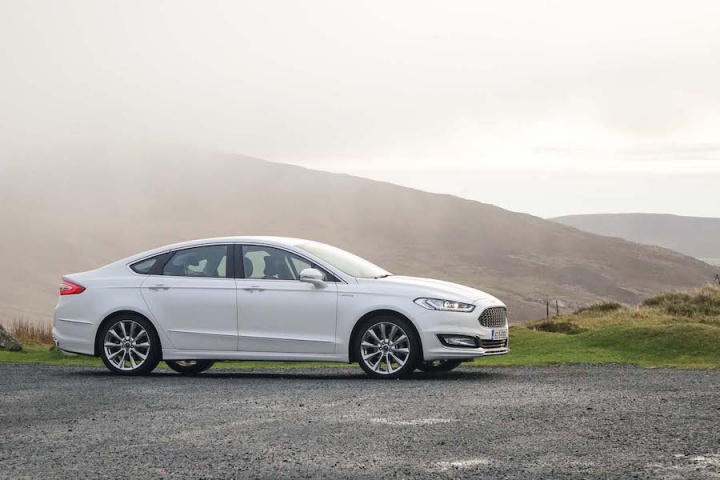 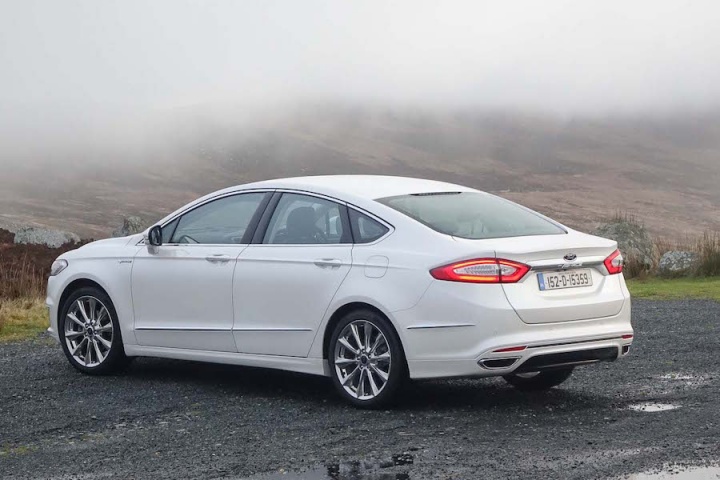 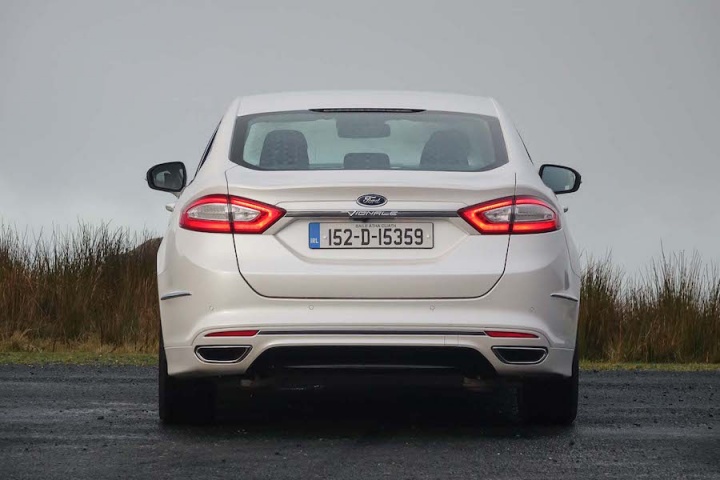 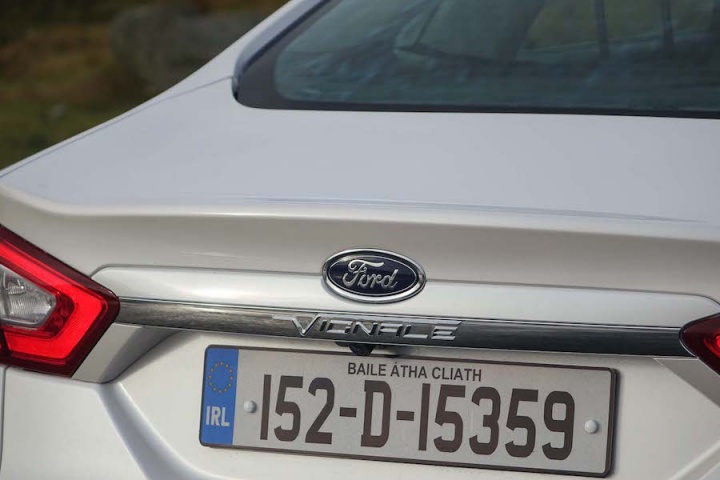 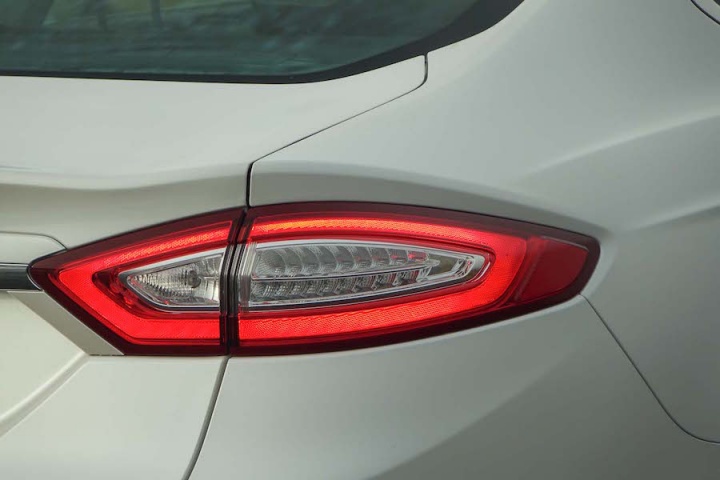 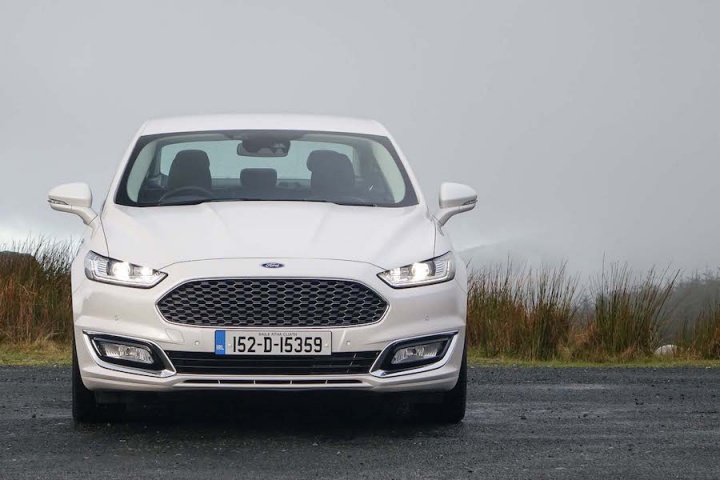 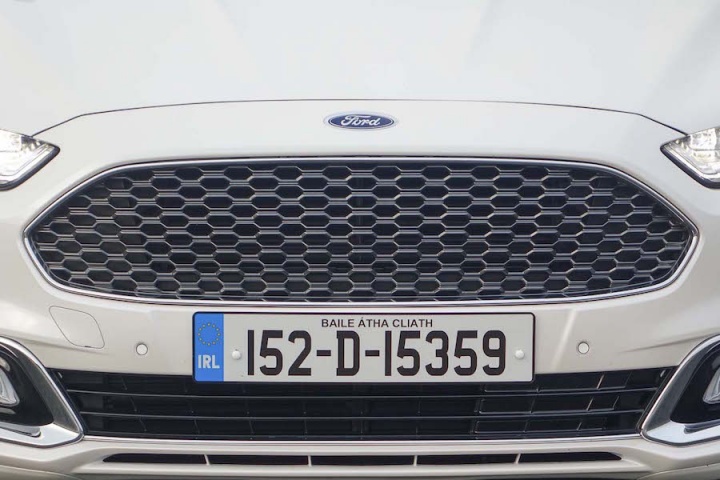 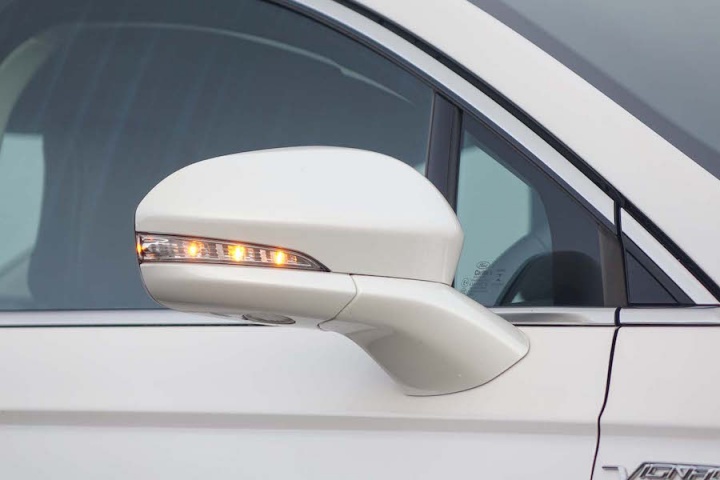 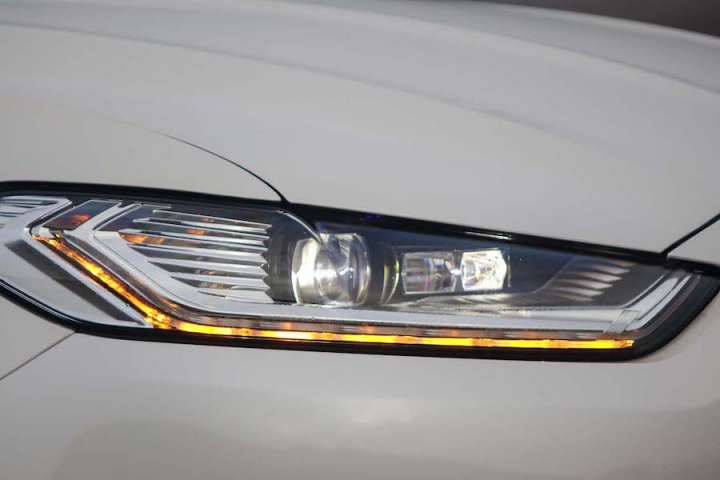 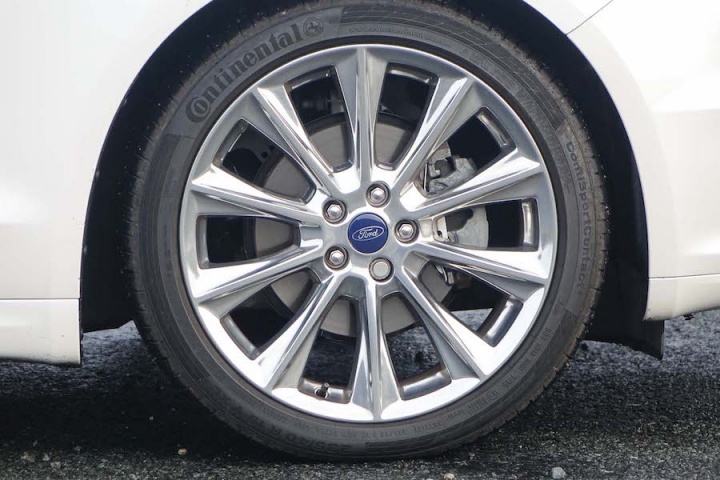 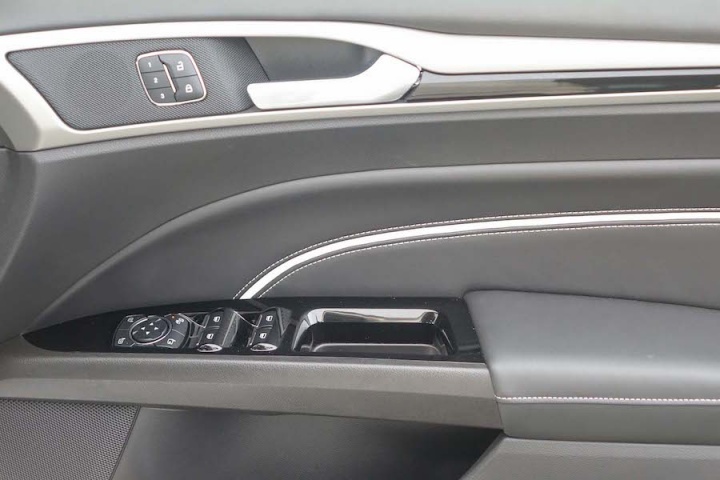 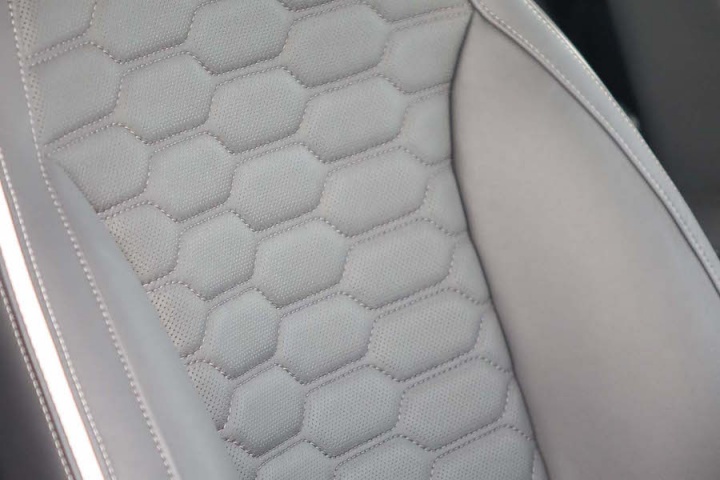 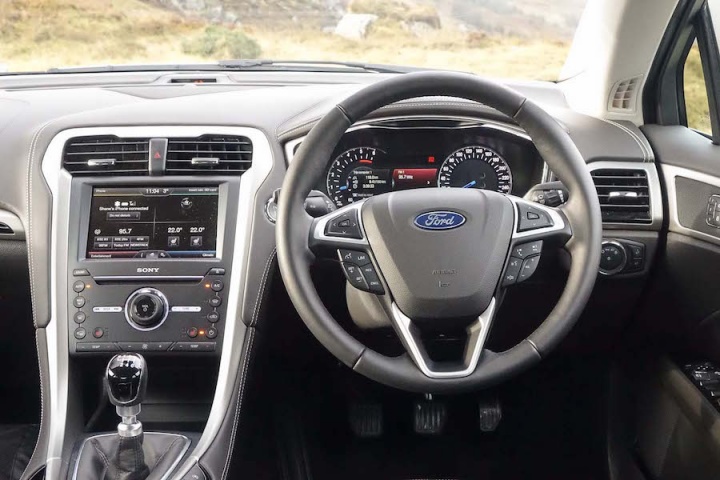 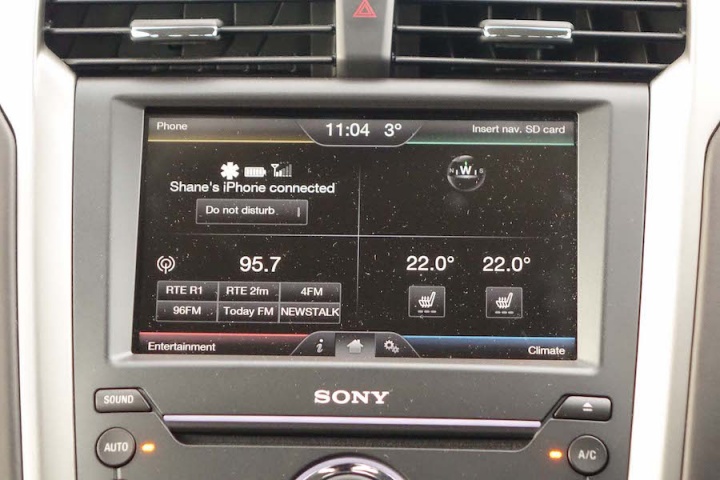 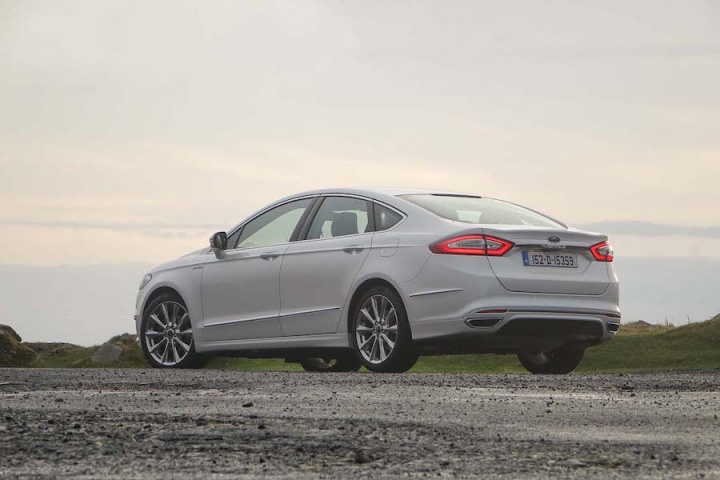 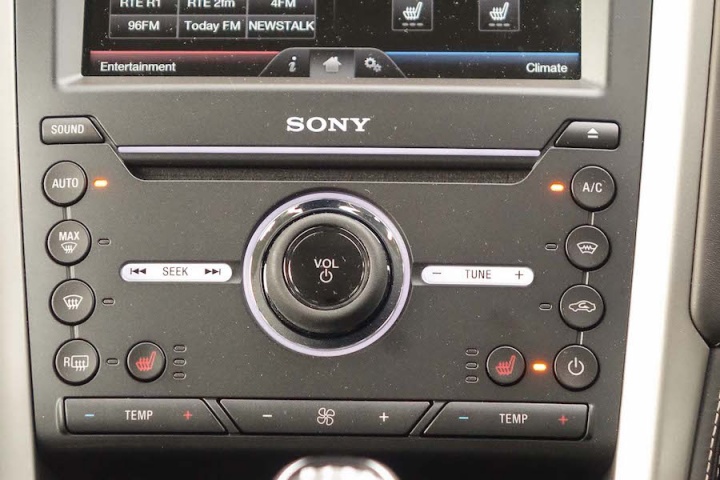 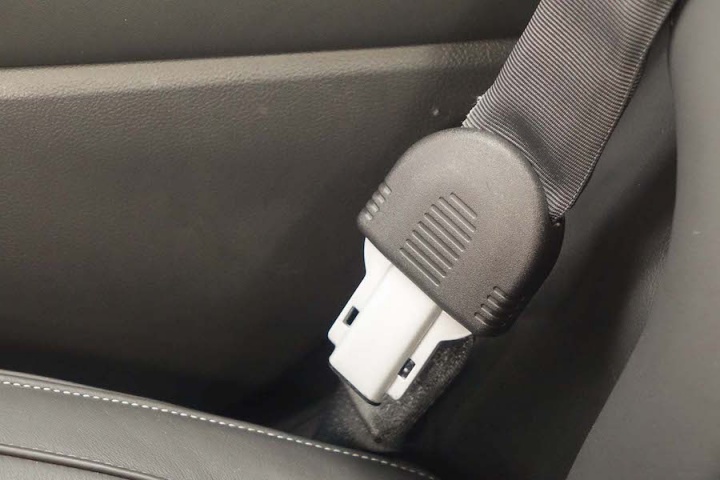 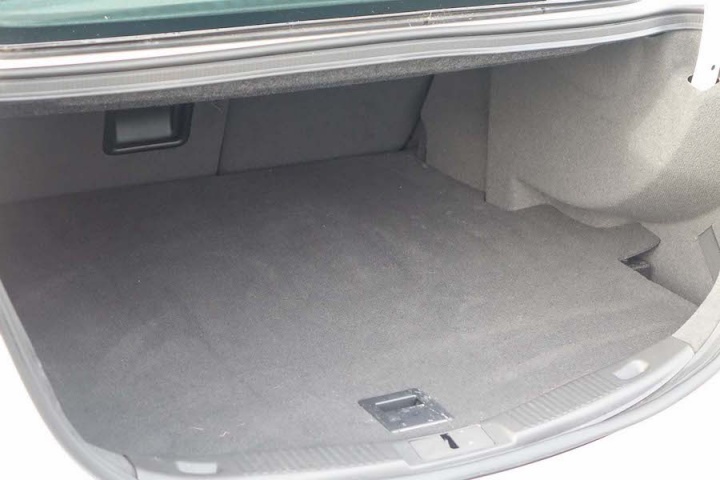 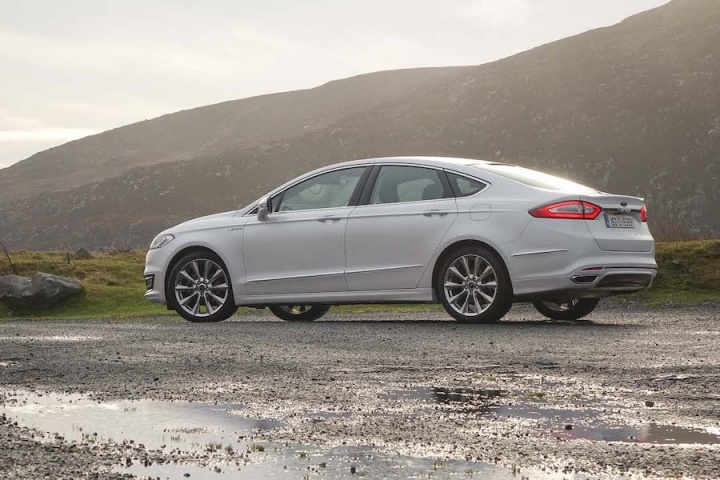 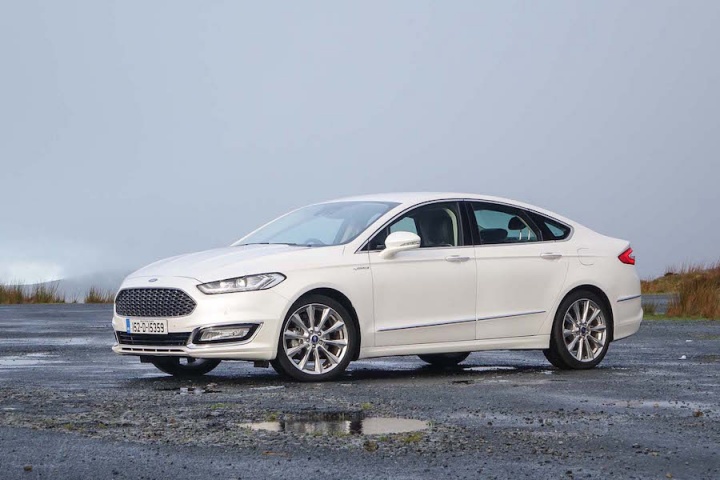 Not so good: overpriced and lacks a genuine premium feel.

It's good to have ambition in life; aiming high is something that we're all taught as we grow up. But with maturity comes a greater sense of perspective and knowing your place in the world. Ford, with its Vignale programme, is aiming high. The company reckons that there are a significant number of customers for whom a regular Ford model just isn't enough. These customers apparently crave the exclusivity and refinement offered by well-established players in the premium market such as Audi, BMW and Mercedes-Benz. Ford believes a Mondeo, with its premium Vignale treatment applied, is the right solution to this. Has Ford lost track of its place in the world?

To Ford's credit, it has put some effort into giving the Mondeo Vignale a more distinctive outward appearance. For starters, comes as a four-door saloon rather than the five-door hatchback style used in the regular Ford Mondeo. Chrome accents along the lower door sections and around the front fog lights serve to lift the visual appeal, but look stuck on without any real thought to the aesthetic of the car. While the unique honeycomb front grille is attractive, the polished chrome 19-inch wheels (an €800 option) look better suited to Los Angeles than Irish roads - sometimes less is more. And if all that wasn't enough there are small Vignale badges on the front wings, too.

Beyond that flashy exterior Ford has draped the Vignale's cabin with leather and contrast white stitching, and the perforated honeycomb effect on the seats does look smart. Looks aside, while the seats offer plenty of electrically assisted adjustment, they don't seem to provide any additional levels of comfort or support over the regular model's chairs.

The six-speed manual gear selector, centre console and SYNC 2 infotainment system are just as you would find in the regular Mondeo, though the latter does display the Vignale brand rather than the Ford logo every time you turn on the ignition, as if to remind you that you are actually in something different. Other features include a noise cancellation speaker system that is designed to drown out road and engine noise and this works reasonably well.

Although it can be slightly quieter on the move, there is no noticeable difference in driving performance from the Mondeo Vignale. Its 2.0-litre TDCi turbocharged diesel engine offers up a respectable 180hp, which puts it largely on par with most other similar engines in the segment. The 400Nm of torque it creates at 2,000rpm is more useful, but you can't help but feel that the engine's true performance is strangled by ever-tightening emissions regulations and the need to extract greater fuel economy. Drive it harder and it comes a little more alive, but it doesn't quite have the smoothness that some of its German rivals enjoy. On the move, it proves itself a car that is capable of being hustled along at a healthy pace, and while it might have large wheels, the ride comfort isn't all that bad. The steering does give a fair amount of feedback and lets you place it in a bend with confidence.

Where the case for the Mondeo Vignale falls apart is the price. The model tested here is at the entry point to the Vignale range, and is priced at €43,900. Optional extras fitted include those chrome wheels, Active City Stop (€350), inflatable rear seat belts (€200), Blind Spot Information System (€800), full-size spare wheel (€35) and satellite navigation (€500), bringing the total up to €46,585.

That puts it up against similarly engined examples of the Audi A6 and BMW 5 Series, arguably two genuinely premium cars, especially if you're buying on a PCP finance scheme. Satellite navigation comes as standard on those cars and the Ford is no better in terms of fuel economy. Yet, for all its upgrades, the Vignale model remains a Ford Mondeo. Buyers who are considering an Audi, BMW or Mercedes-Benz and very unlikely to consider a Ford too. If, as a prospective purchaser, you wanted something a little different to the predictable German offering there are still equally premium feeling options from Jaguar and Lexus, both of which trump the Ford.

The Mondeo, in the right spec, is a great looking car; if anything, the Vignale and its chrome embellishments detract from it. Our advice is: don't be sucked in by the Vignale marketing guff; stick with a regular Mondeo, in Titanium spec, and tick a few options boxes. You'll have a car that's just as nice and with more change in your back pocket. 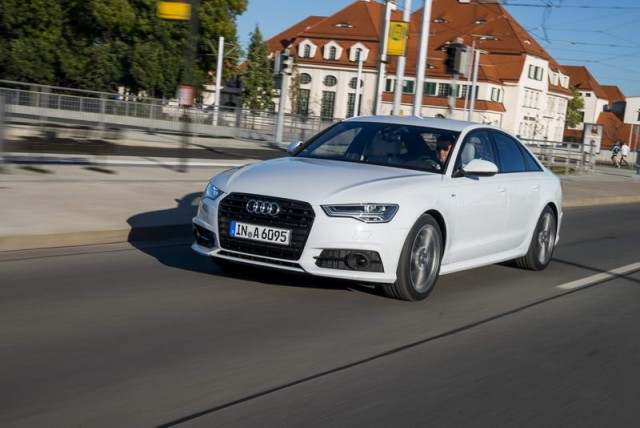 Audi A6 Ultra review
Audi A6 2.0 TDI Ultra vs. Ford Mondeo Vignale: the A6 has greater presence, a more refined drive and better interior. 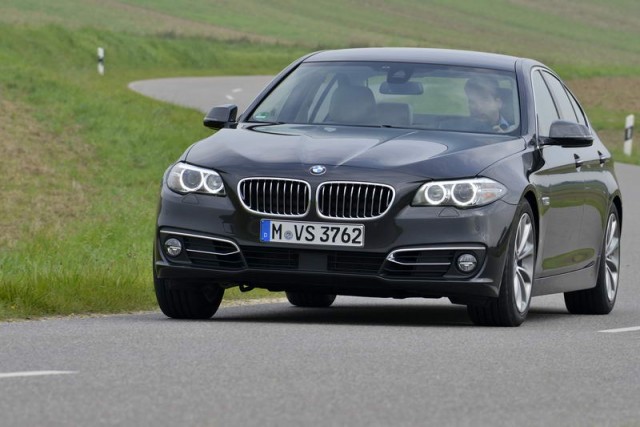 BMW 518d review
BMW 518d SE vs. Ford Mondeo Vignale: due to be replaced in early 2017, it remains one of the best driver's cars in the segment. 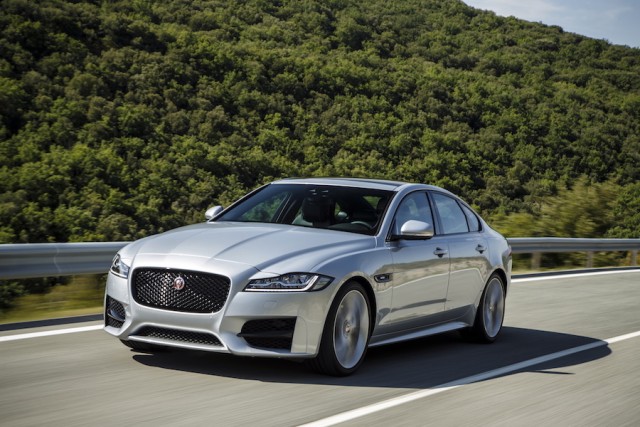