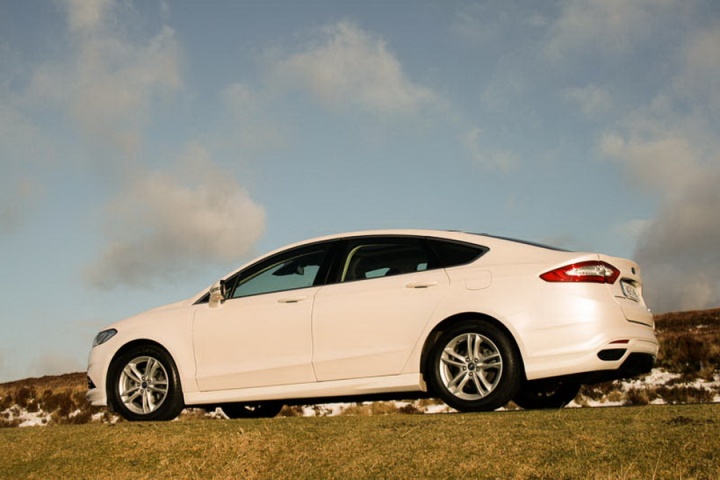 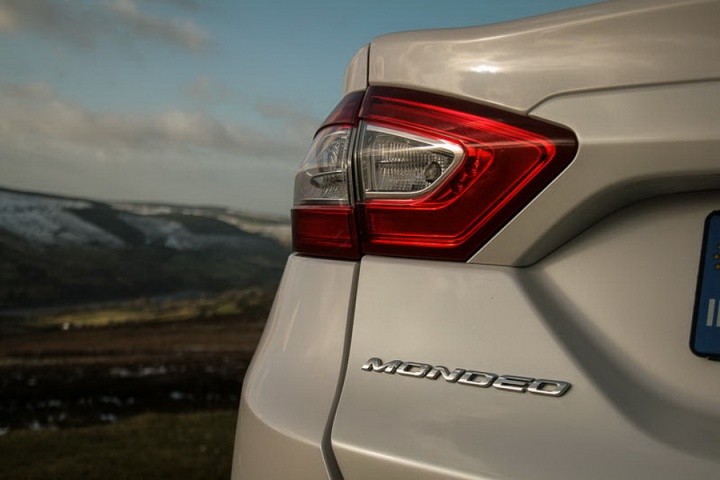 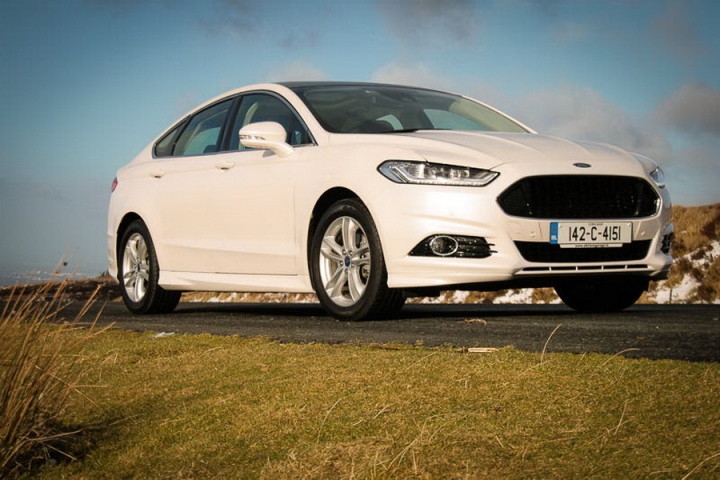 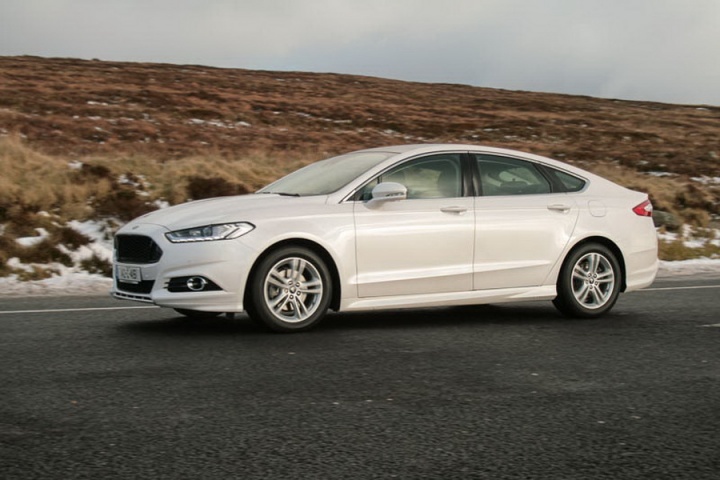 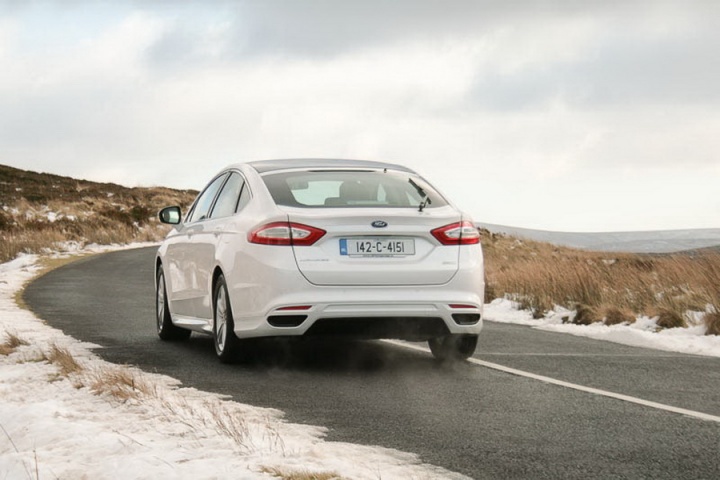 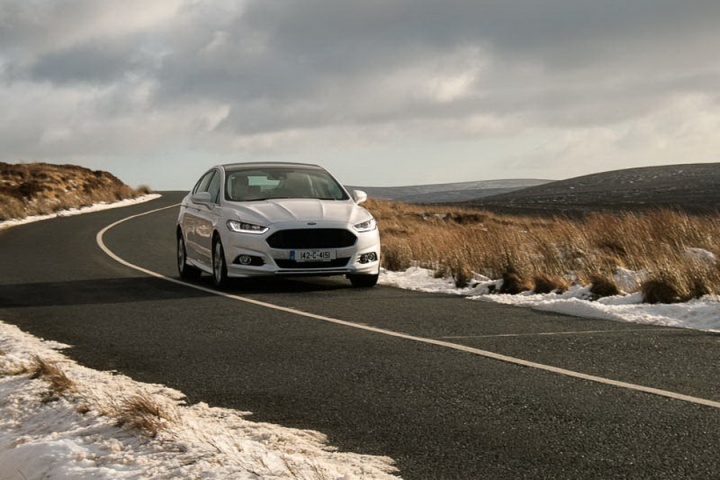 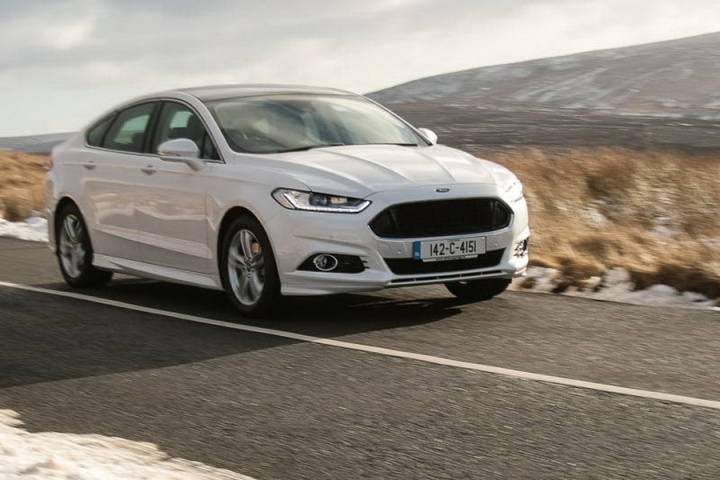 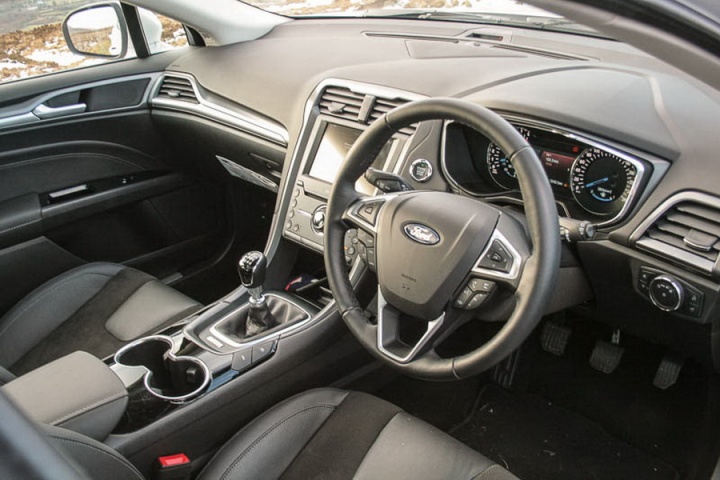 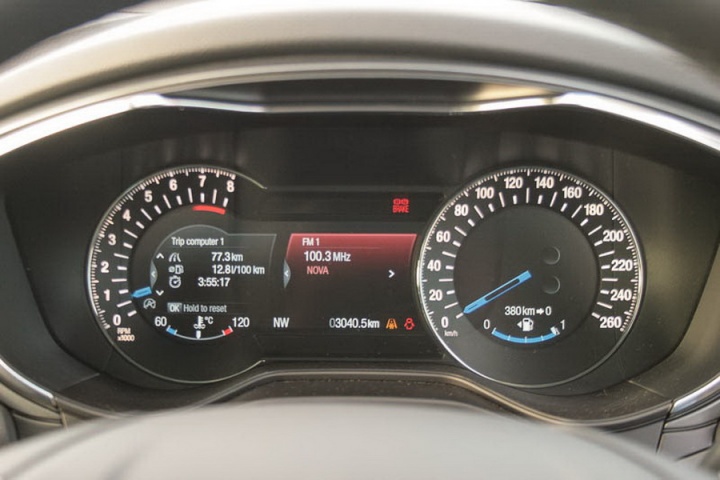 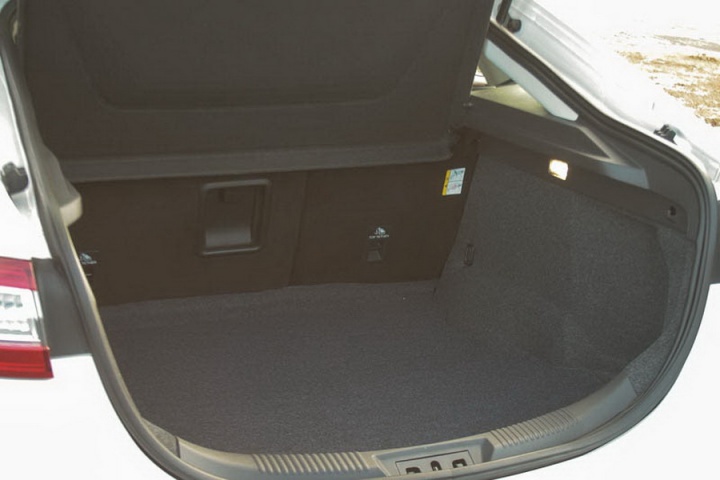 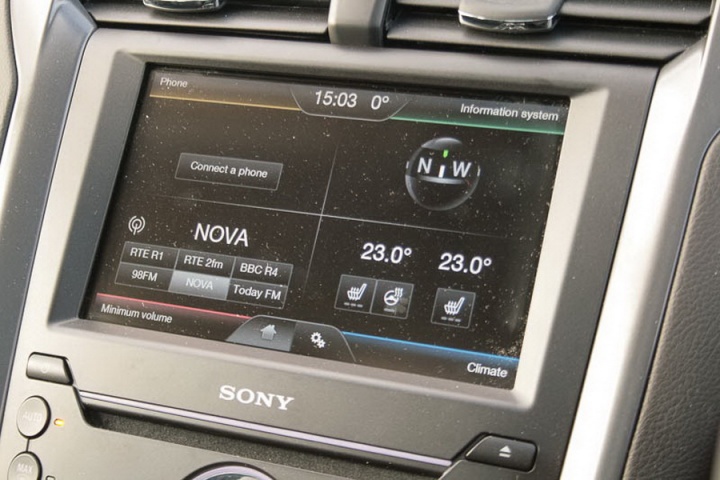 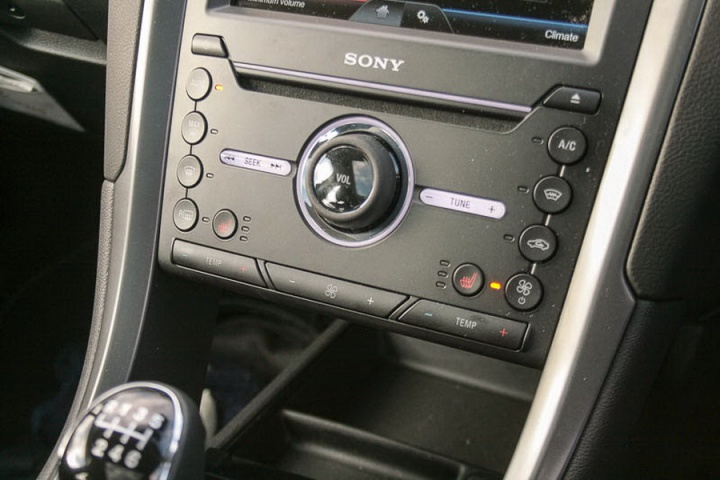 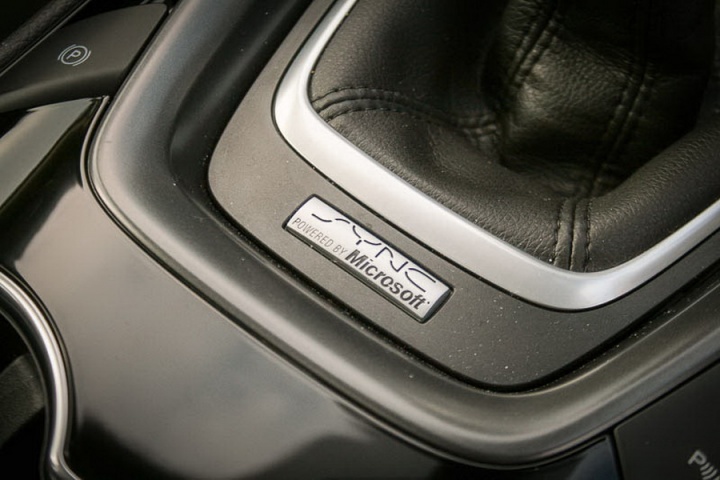 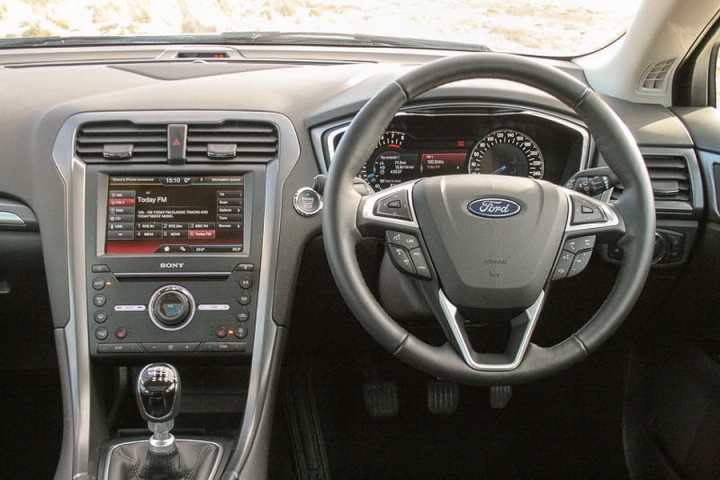 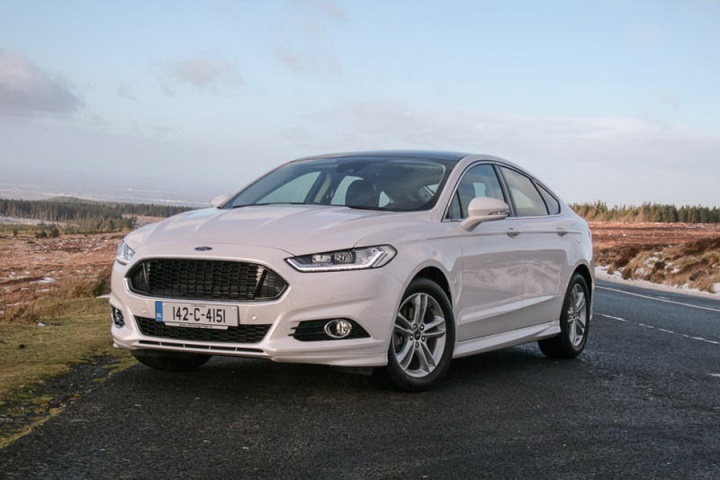 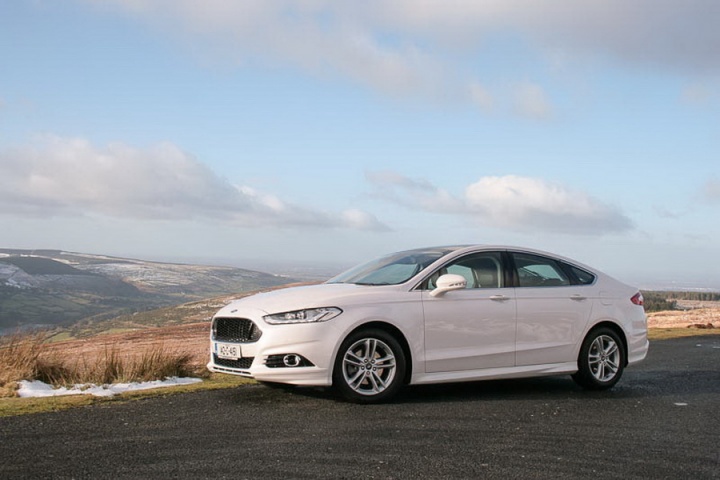 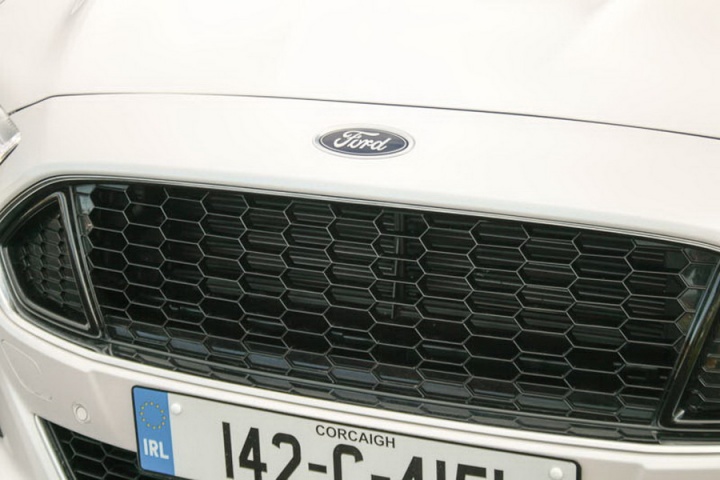 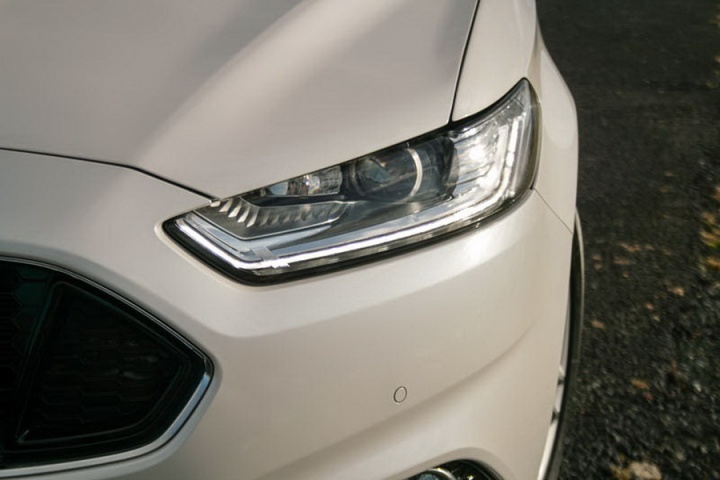 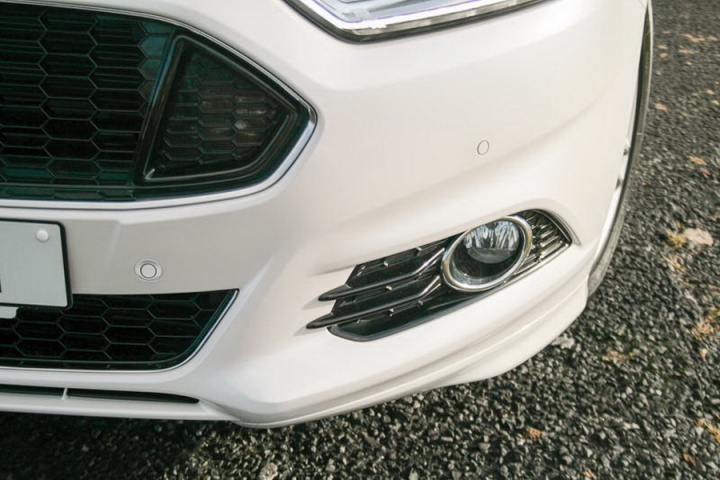 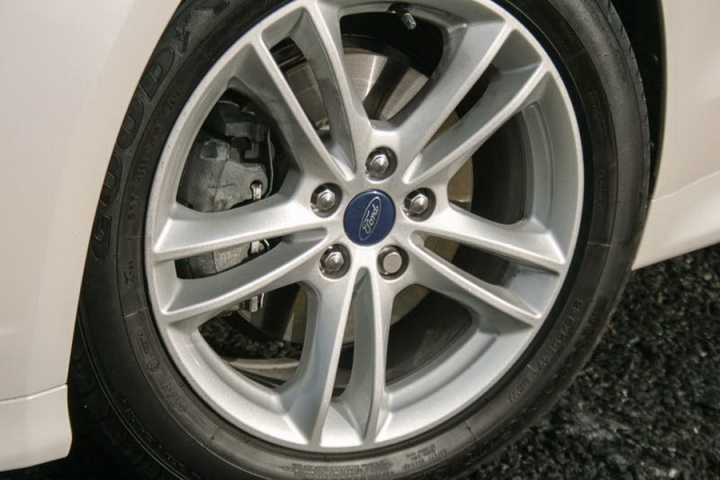 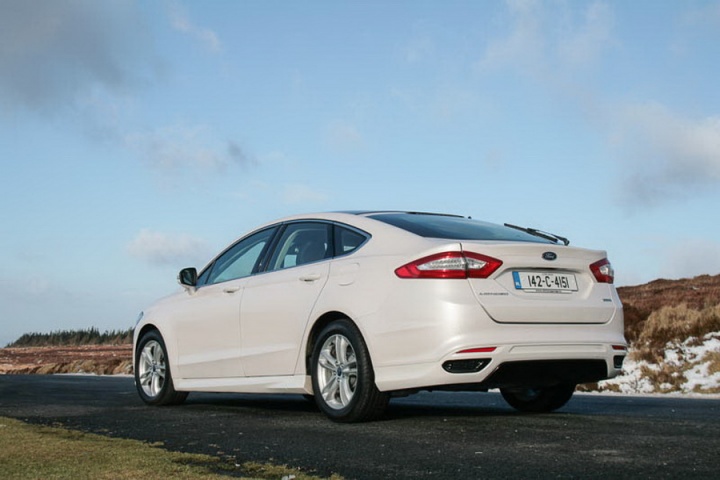 Has the three-year wait for the American Fusion to become the European Mondeo been worth it?

Not so good: struggles with tall gearing, build quality worries, handling has taken a turn for the worse, this one costs a whopping €40k

It was (squeak) the noise that (squeak) almost drove me batty (squeak). Every time it (squeak) rained, and do you know (squeak) just how much it rains in (squeak) Ireland, the wipers on my (squeak) Ford Mondeo test car would (squeak) squeak their way across the screen before (squeak) squeaking their way back again.

With the gates of insanity (squeak) opening, there seemed nothing I could (squeak) do. I cleaned the screen, fiddled with the (squeak) wipers, swapped the blades over from (squeak) left to (squeak) right - nothing worked. It was (squeak) maddening.

Which is a word that rather succinctly sums up my experience with this, the fourth generation Ford Mondeo. In times past, the Mondeo has been a car I have, frankly, championed. Quite why anyone would ever spend the extra money over and above that needed to buy a Mondeo, just to have a premium German badge on their driveway, I just couldn't figure out. The likes of the 3 Series, A4 or C-Class were more posh, certainly, but they didn't actually drive any better than Ford's humble standard-bearer did, and were less spacious to boot.

And when I laid eyes on metal for the first time with this new one, I almost double-taked. Photos can't convey the imposing nature of the new Mondeo. It's a big car, proper American big and that gaping grille, slitty Audi-esque lights and broad stance really look very good indeed.

It got better when I got inside. Quite apart from the cavernous space (which, as a tall and somewhat husky bloke I really appreciate) here was Ford's current dash and cabin design done right, at long last. From feeling a tiny bit cheap in the Fiesta to not quite 100 per cent working in the newly updated Focus, the Mondeo's cabin looks and feels terrific. From the high-quality finish on the centre console and door tops to the funky part-digital instruments and the massive eight-inch touchscreen for the SYNC2 infotainment system - it's all rather marvellous inside, with a faint sheen of Americana that really tweaks my person buttons.

Then I glanced at the price list - the Mondeo I was sitting in was listed, inclusive of options (a list which ran to a glass panoramic roof at €950, heated front seats and a heated steering wheel at €320, adaptive LED Headlamps at a stinging €1,250, full leather trim at a colossal €3,585, advanced Park Assist at a surprisingly reasonable €250 and inflatable rear seat belts with built-in airbags for €200) at €40,900. That's a serious incursion into BMW and Audi territory and a massive cheque written for the big Ford's various talents to cash. Still, I reasoned, it's a press demo car - they're always loaded to the gunwales with toys to try to impress us critical types, and besides, this is a car that (in its American Fusion guise) has already won the NASCAR Daytona 500. Surely, it could, just about, maybe, possibly be worth it?

And then I drove it. Now, the original Mondeo, tweaked by both Jackie Stewart (he of three F1 world titles) and Richard Parry-Jones (the Welsh wizard engineer behind Ford's dynamic reawakening of the 1990s and 2000s) was amazing to drive - balanced, responsive and damn near perfect. Both generations of Mondeo that followed, followed suit. This one? Erm...

The steering is actually pretty good, clearly related to the electrically-boosted system found in the Focus. It's well weighted and nicely incisive and, to be honest, you'd have to put it ahead of the steering setups on the likes of the VW Passat and Opel Insignia for feel and enjoyment.

But, the rest of the chassis? Spoiled, utterly spoiled, by a tendency for the whole body to wobble and shimmy on unloaded suspension. It was totally inconsistent too - one minute you'd be rocking along, feeling the handling and dynamic vibe and the next the body would start to wriggle around on top of its springs, making the whole thing feel suddenly vague and imprecise. A Passat or Insignia frankly murders it in this respect.

There's an issue with the gearing too - it's too long, making the engine struggle and giving the trip computer, which gives you shift-up or shift-down recommendations to help save fuel, a serious case of electronic indecision. Shift up a fraction too early and the 2.0-litre TDCi can't cope, in spite of a massive 350Nm of torque on hand. At least it's economical, easily breaking the 55mpg (5.1 litres/100km) barrier in day-to-day driving, and refinement (aside from a distant but audible deep grumble on throttle and at tickover) is good.

There is a more significant worry though and that's to do with build quality. My first inkling that not all was quite right with my test car was when I went to open the boot and could barely lift it. Now, it's a big fastback hatch, covering a massive 541-litre boot, but it actually has to be hefted up to open it, and I mean heft. Anyone lacking vertical inches or decent biceps is going to struggle.

Then I noticed the slightly wonky shuttling of that same bootlid, repeated on the back doors. And then the concerning cherry on the worry-cake; every time I drove over a speed bump or up a multi-storey car park ramp, the massive panoramic glass roof would creak and groan, in the manner of the rigging on the 18th century man-o'-war. For all the effort put into creating this new Mondeo, either body rigidity fell down the list of tasks to do, or my one was just really badly welded together.

And it's such a shame. There was an opportunity here, with the German brands approaching saturation point, to create something really great - a blue-collar brand with a premium-feel car. A modern Mondeo that could reclaim some of the sales ground it has lost to the German saloons, to SUVs and MPVs and to the burgeoning Koreans.

With its styling, with its cabin, with its space and technology, the Mondeo initially seems every inch the winner it should be. But then you realise how far off the handling perch it has fallen, and how worryingly raised eyebrows are over its quality of build and assembly. And then you realise that it's missed a potential open goal. 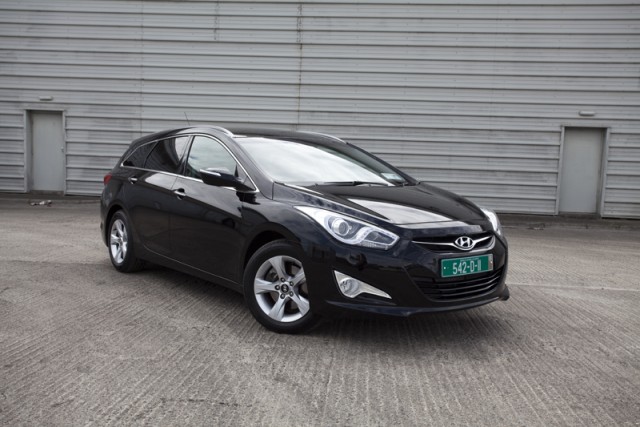 Hyundai i40 review
Hyundai i40 vs. Ford Mondeo: updated for 2015, the i40 looks slick, is spacious and very economical too. 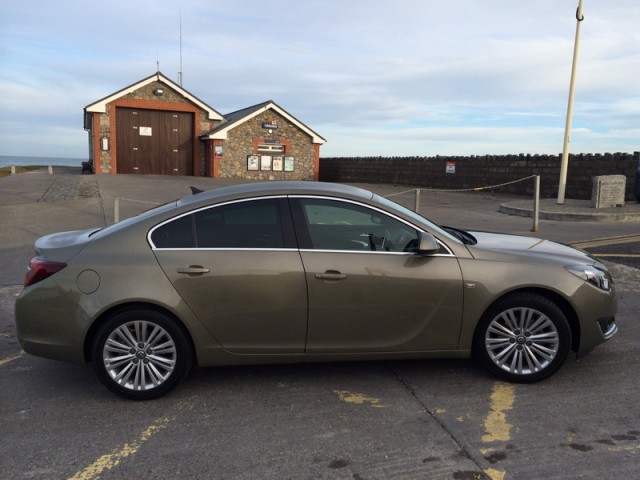 Opel Insignia review
Opel Insignia vs. Ford Mondeo: new 170hp diesel engine is a cracker and the Insignia remains good to look at and excellent to drive. Can't match the Mondeo for space though.