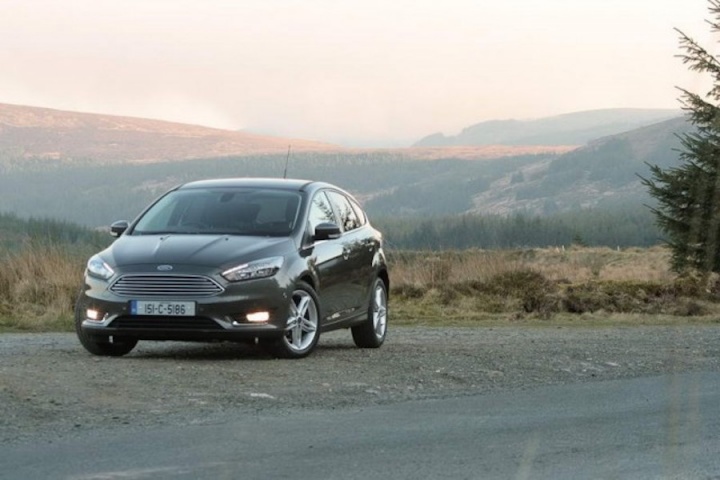 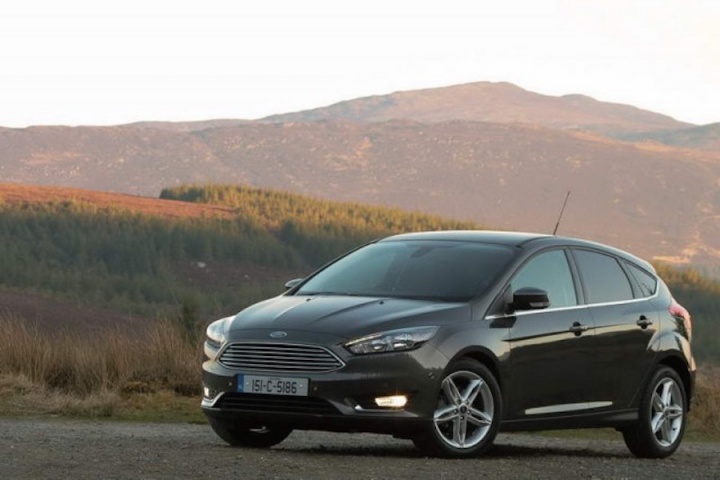 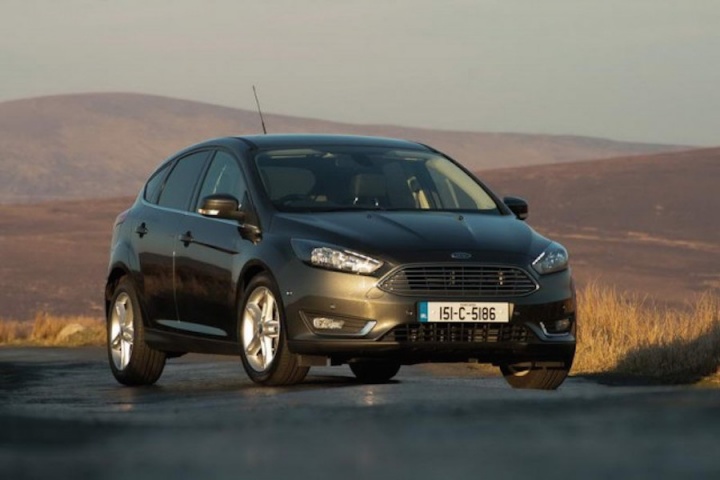 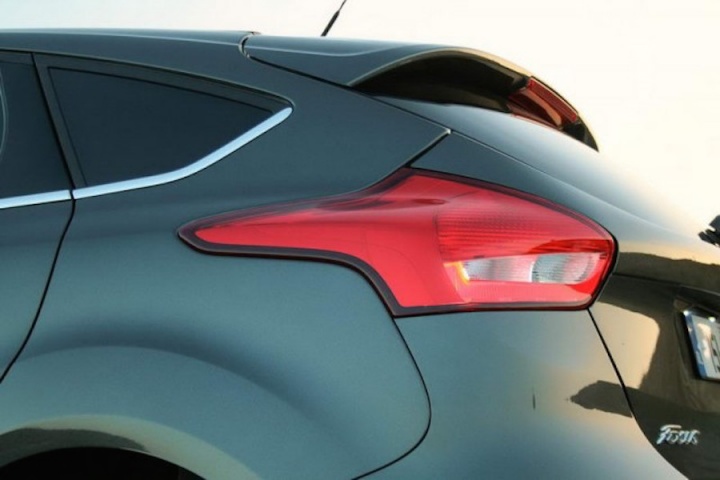 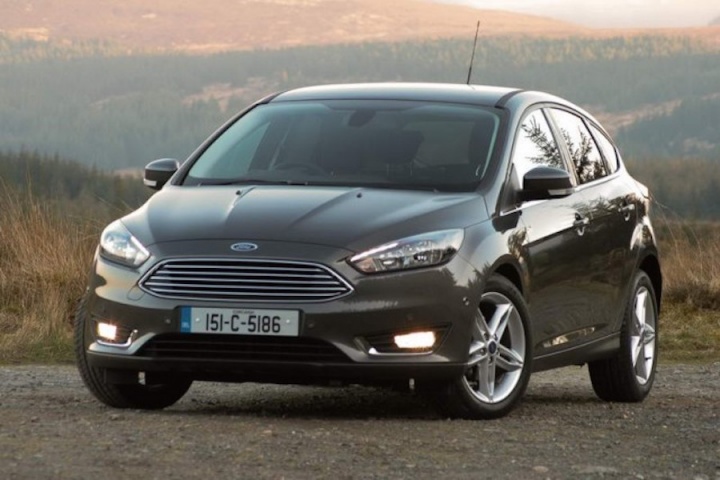 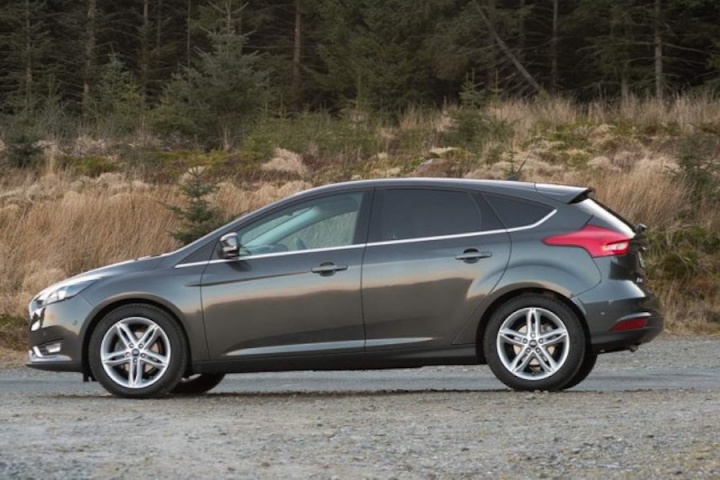 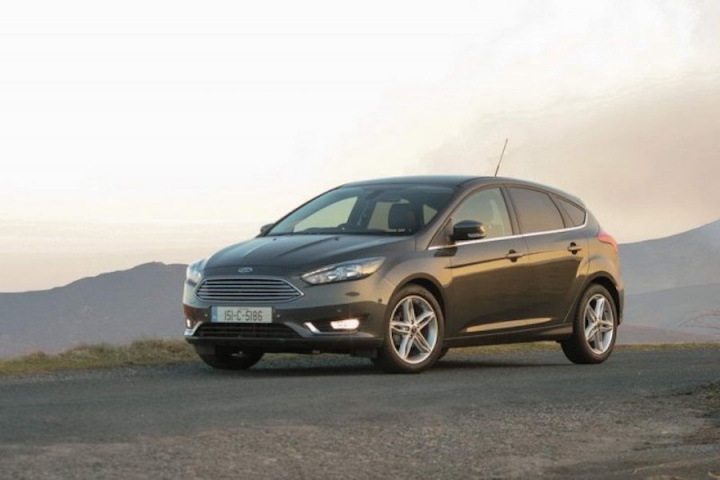 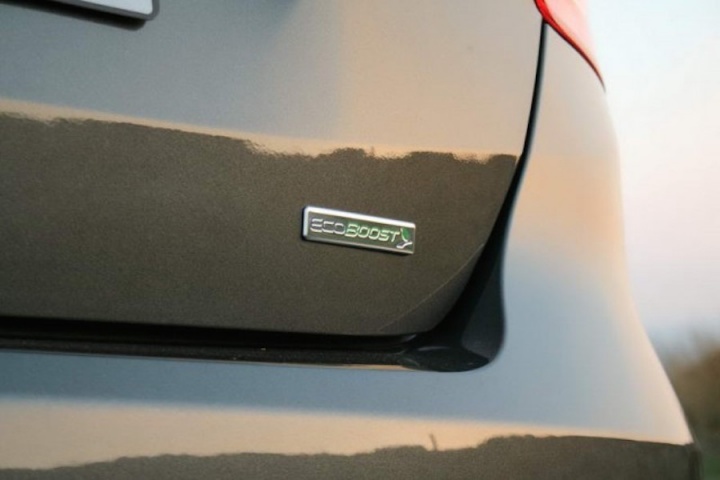 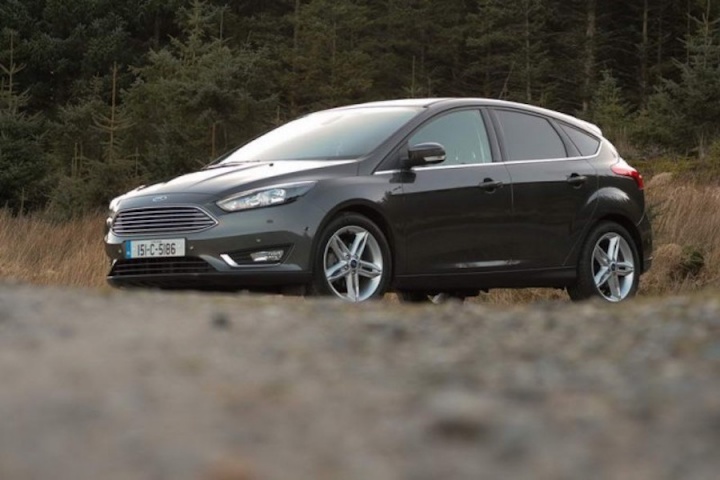 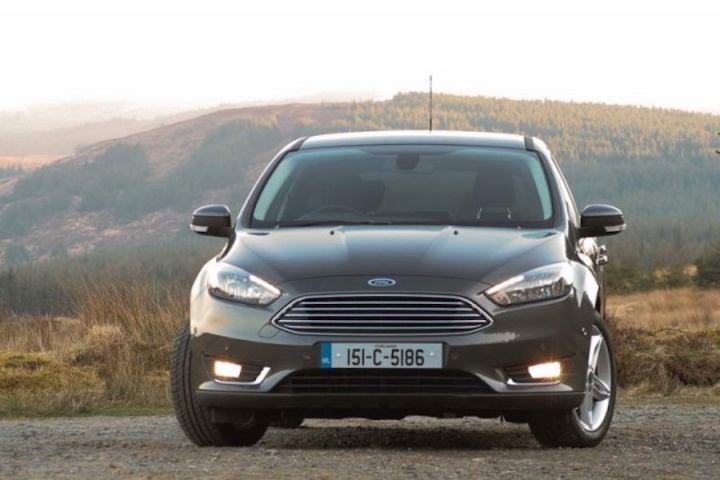 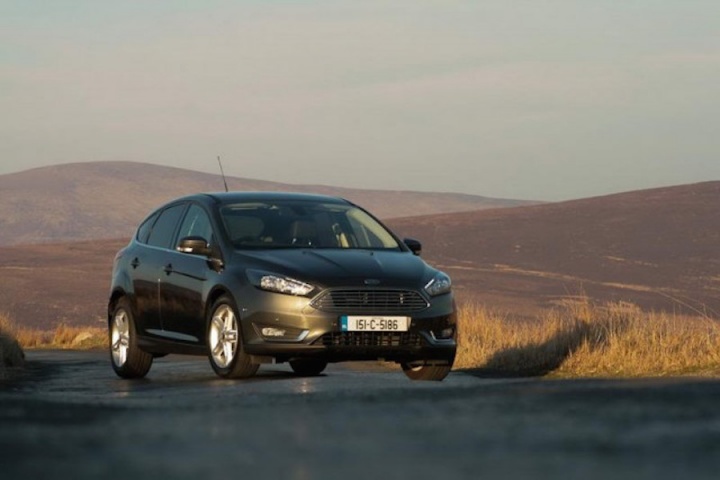 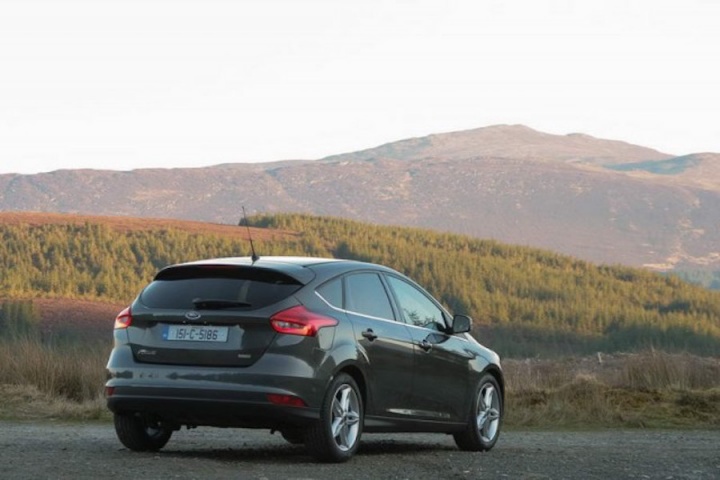 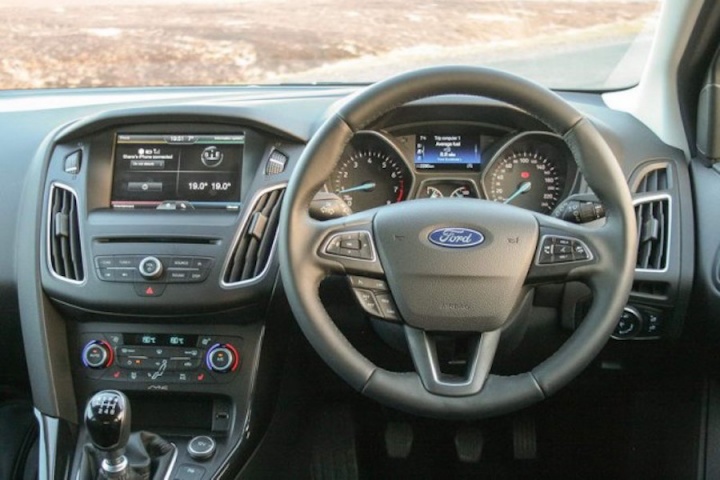 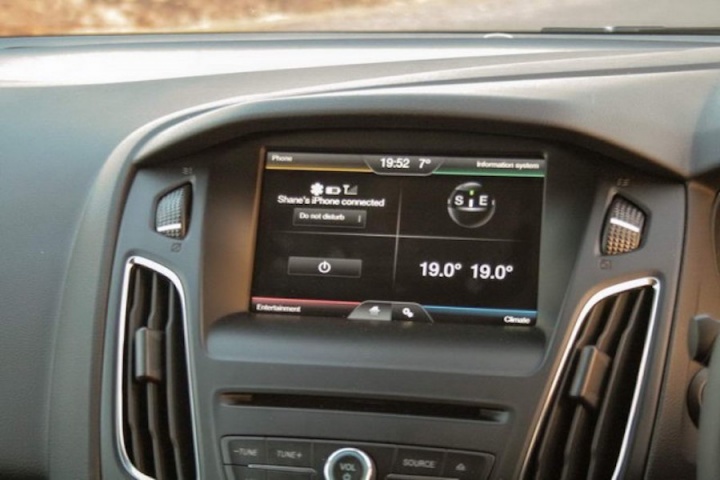 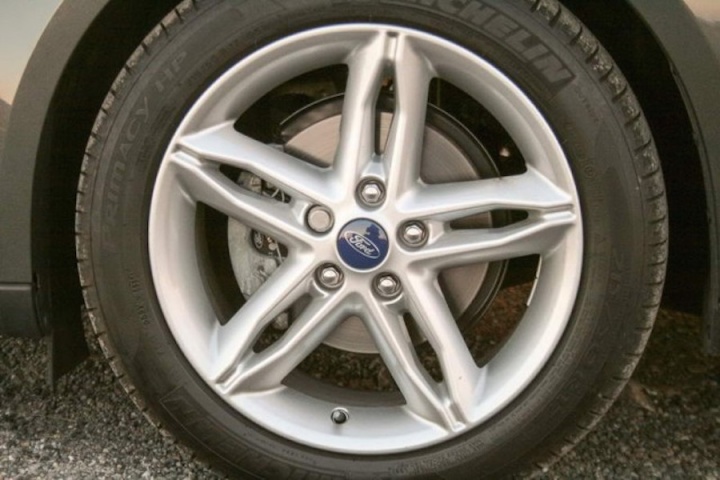 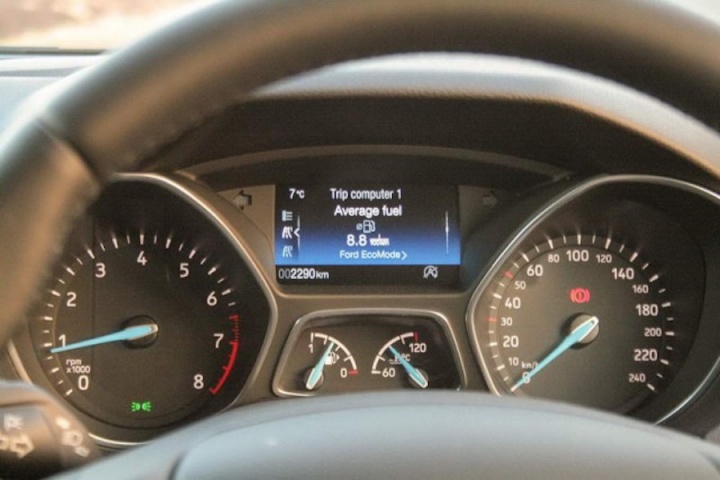 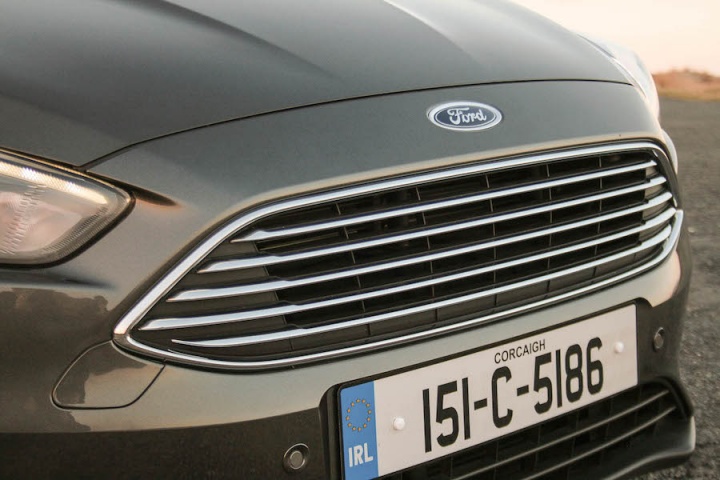 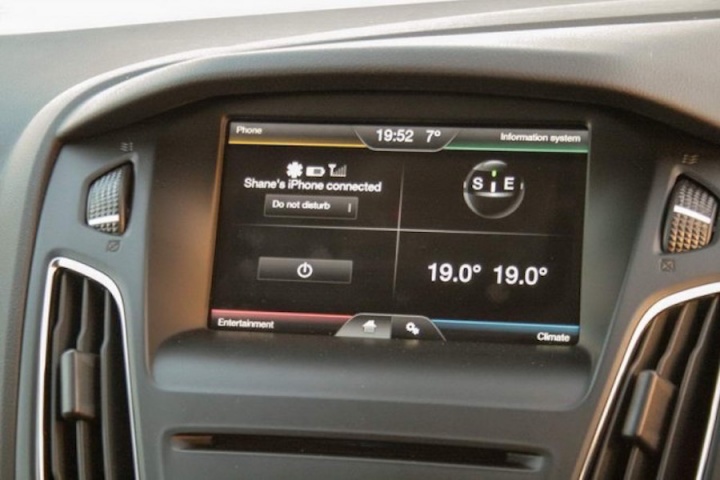 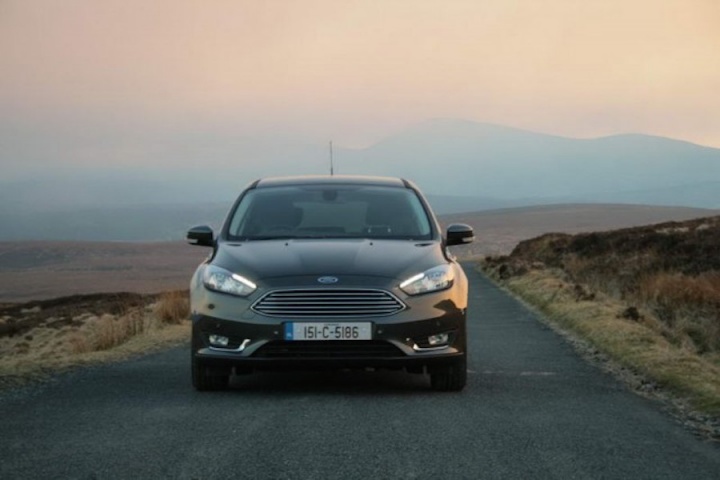 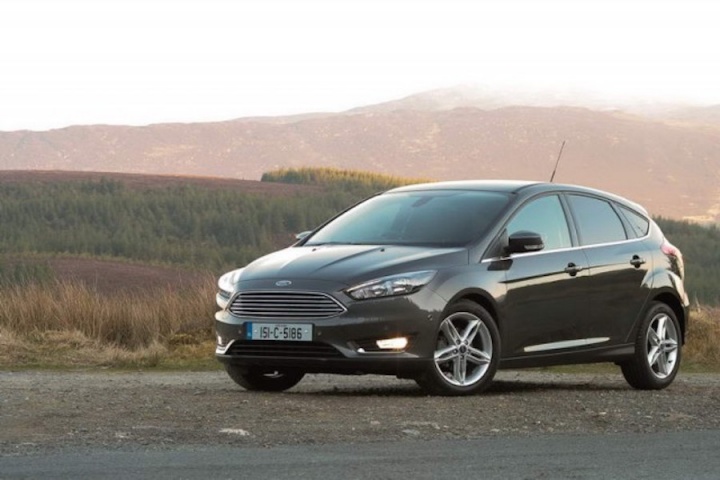 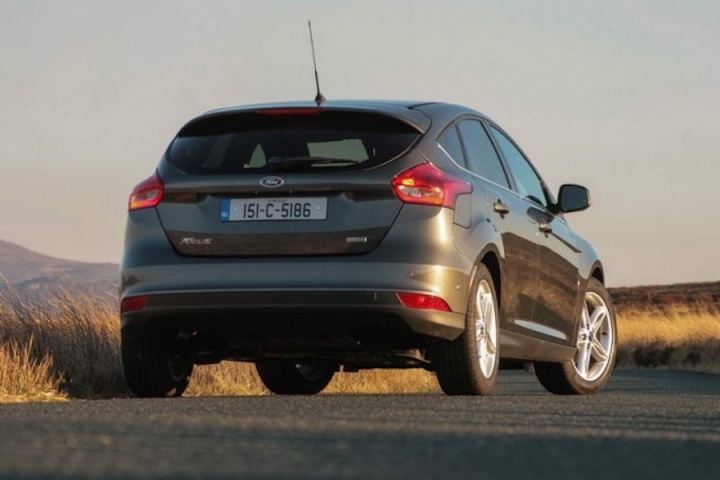 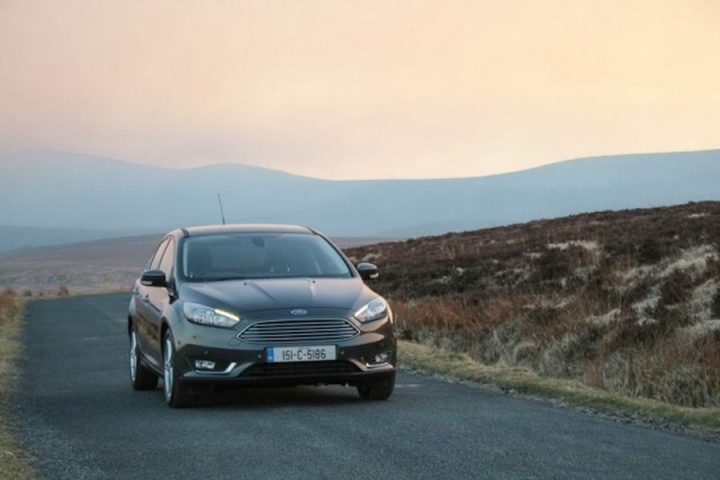 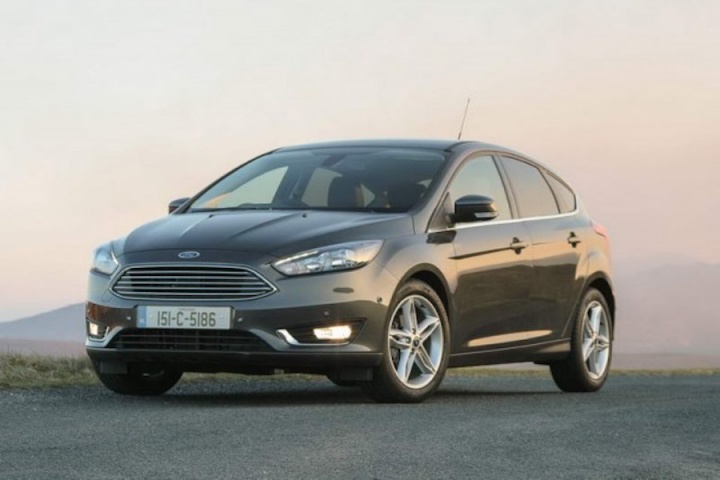 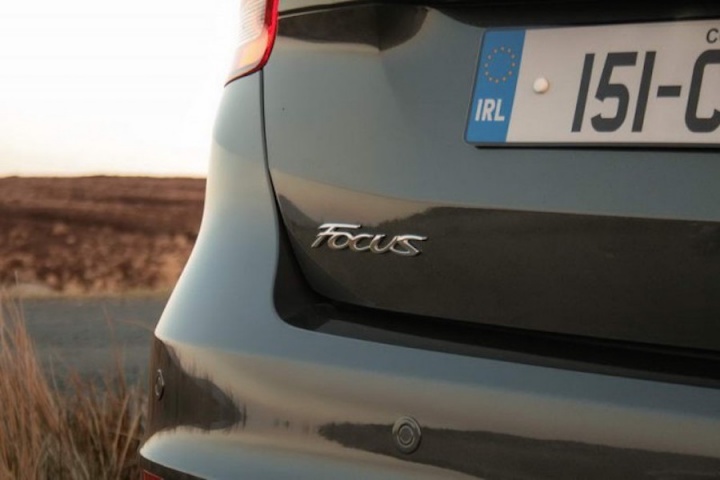 Choose the 1.0-litre Focus because it's fun, not for its efficiency, and you'll be laughing.

Not so good: not particularly efficient in reality

Ford's revitalised Focus gets closer to the class-leading Volkswagen Golf than ever before, though the latter is still the more complete car, especially in the popular 1.6-litre diesel formats.

Nonetheless, those that really enjoy driving will favour the Focus, especially in Zetec guise, which comes with uprated sports suspension for sharper dynamics. It marries particularly well with Ford's fabulously judged electric power steering system, making any normal Focus feel more agile than any regular Golf. Most won't put a lot of value in such things, but we do. Jump out of the Golf (or any other car in the C-segment for that matter) into the Focus and it takes a period of adjustment to the distinctly sharper controls. There's absolutely no wasted movement in the brakes, steering, gear change or clutch, making for a satisfyingly responsive car. The Titanium specification pictured here is perhaps a better all-rounder as it has more suppleness in the damping and springs than the Zetec car, but by any measure it's simply brilliant to drive.

That all applies even if you opt for the 95hp diesel, but it's more enjoyable again with Ford's headline grabbing 1.0-litre EcoBoost petrol engine tested here. Sure it feels a bit flat at low revs and throttle openings, but open it up and it comes alive. Its maximum power (a useful 125hp) is at surprisingly high revs but there's no hardship in attaining those as it's such a smooth and quiet engine. However, its low capacity and flywheel inertia make themselves felt between gear changes in the wide-spaced six-speed manual gearbox, which otherwise has a satisfying shift action.

Sadly, the need for revs dents the real world economy of this engine. We couldn't get anywhere near the official figures, though that's perhaps not the number one priority for buyers of petrol cars that will spend most of their life in town. The inherent lightness and quietness of this engine pays dividends in that environment. Volkswagen's 1.2 TSI engine is more enjoyable to drive around town however, though we'd choose the keys to the Focus for drives in the country.

Pricing for the facelifted Focus range starts at €20,295 for a five-door model in base specification and powered by the old-school naturally aspirated 1.6-litre petrol engine. We expect to see few of those on the road. Next up is likely to be one of the best-sellers, the 1.6-litre TDCi engine, starting at €21,935 - or €22,335 in the shapely four-door Focus saloon. Most buyers are likely to step up to the Style model (it adds air conditioning and alloy wheels amongst other things) and indeed it's the minimum specification that the 1.0-litre engine is offered - from €22,345 in 100hp format. Curiously, given the Zetec's sportier chassis, the 125hp EcoBoost engine is only offered in conjunction with the top-of-the range Titanium trim level, which makes it a relatively expensive option at €25,295. Shame, as this is the new Focus at its best and it compares well with the higher specification Golfs. 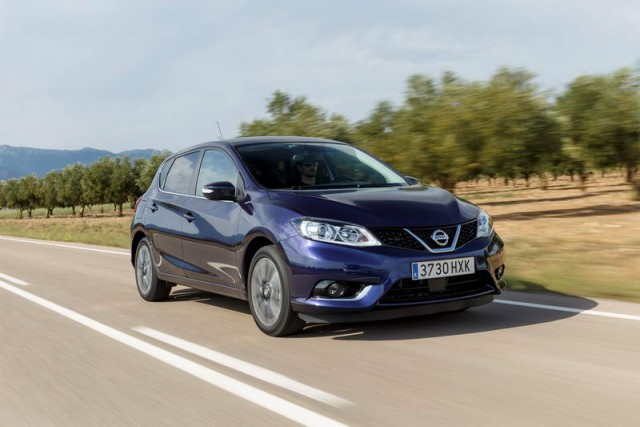 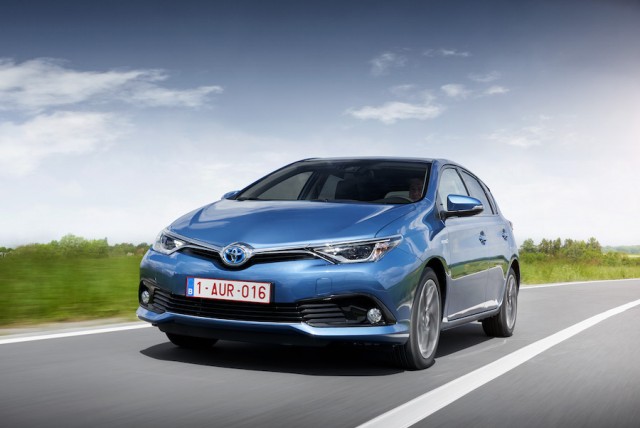 Volkswagen Golf review
Volkswagen Golf vs. Ford Focus 1.0 EcoBoost petrol: not quite as fluid a chassis, but in every other respect the Golf matches the Focus.