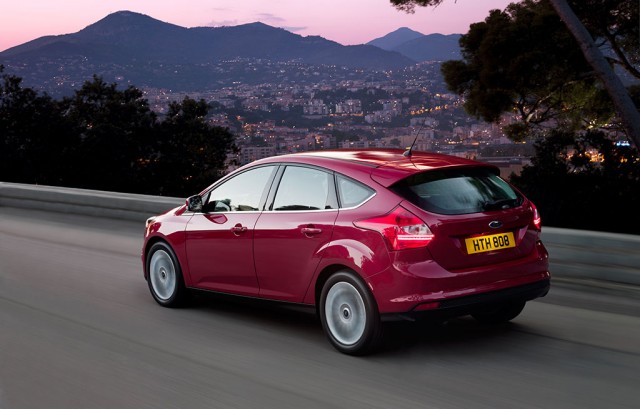 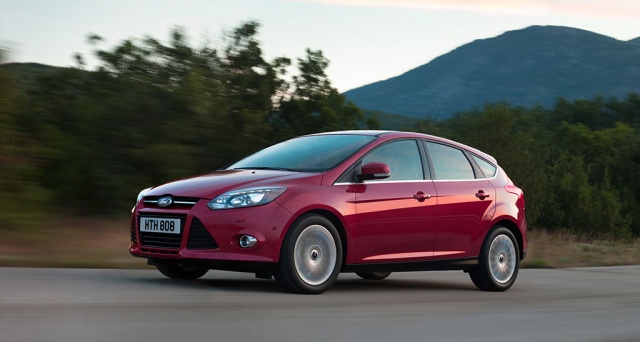 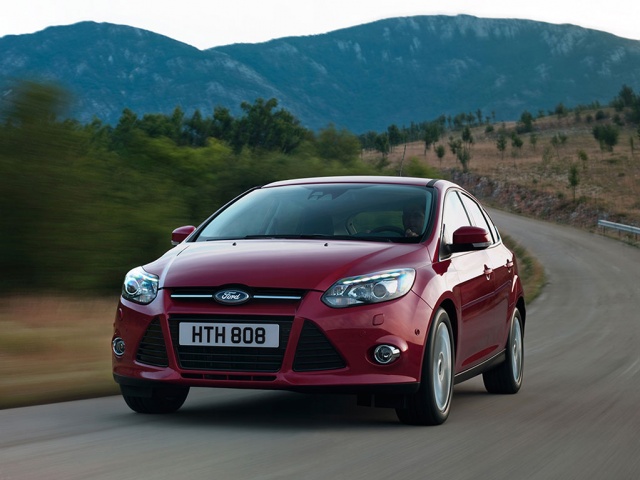 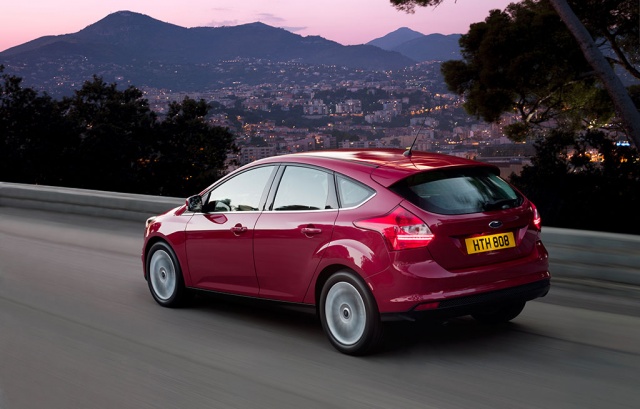 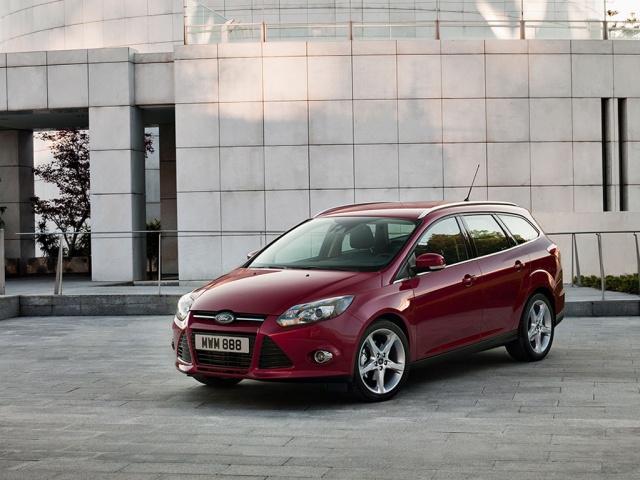 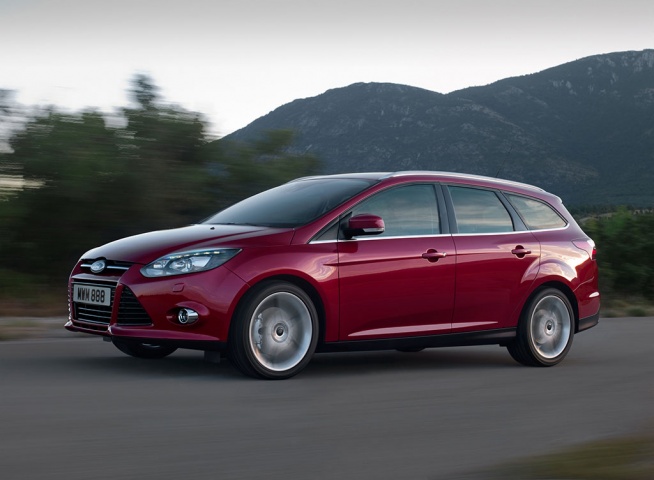 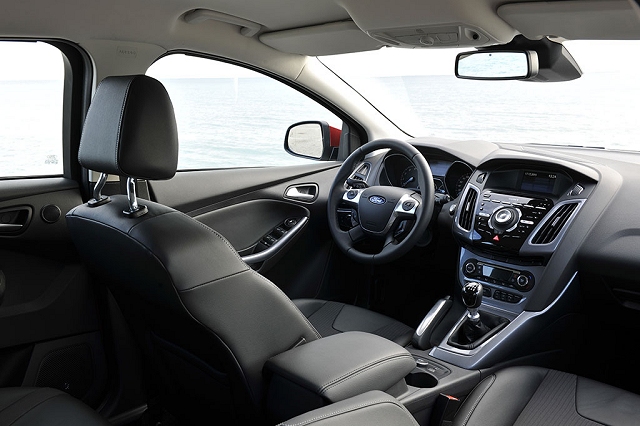 The new Ford Focus comes to Ireland in April. And yes, it is worth waiting for.

Ford's new Focus isn't as sharp as the model it replaces, but it is still a massively competent car and certainly worth waiting for until April.

This is the first truly global Ford that has been produced for some time and the result is a car that looks like it has been geared very much to an international market. The styling is in keeping with what we have seen from Ford lately on the new C-Max and updated S-Max especially around the grille, front and rear lights, but there can be no doubt that this is a handsome in the metal and, as with the last generation of Focus, existing customers won't be too frightened by the design.

We have seen Ford do this over the years. When it moves to a brand new model, like it did from Escort to Focus, the styling shift is dramatic and then as the models roll by the changes get more subtle. This looks and feels like a bigger car and the same is true of the interior.

The cabin is very driver focused and there is a better quality of material used throughout. The interior colours also stand out compared to its rivals, although it should be noted that the versions we drove were high-spec Titanium models and there will be three grades lower than this available in Ireland. First impressions suggest that there is a very comfortable, upright driving position, although taller drivers might find issues with elbow room.

Ford has been quite open about the fact that it decided to make this car more comfortable and with it being aimed at the American market you can understand this. The engineers told us that the only criticism that had ever been levelled at them was to do with ride comfort but in this new model there are unlikely to be any such complaints.

Your initial impression upon jumping in is that it is a palpably bigger car and softer on the road. Over a variety of poor road surfaces in and around the launch event in Spain it soaked up bumps really well. Throw the car into a corner with any gusto and you might feel that the steering isn't quite as pin-sharp as it used to be though.

We drove a 2.0-litre 163hp diesel Focus, primarily with a manual transmission, though this is unlikely to be offered in Ireland. That seems a real shame because it is a simply marvellous engine. It doesn't feel massively fast but then you soon realise how competent it is. You get into a rhythm and can push this car every bit as hard as the previous model. The new Focus features an advanced Torque Vectoring Control system fitted as standard, which enhances cornering stability and agility. This is an upgrade of the ESP system and it really does flatter both the novice and talented driver alike.

The manual gearbox is very smooth but we aren't overly convinced by the PowerShift transmission, which has buttons on the side of the gear selector to change gear manually. It is unusual, but the excuse again is that it is aimed at the American market - 80 percent automatic users.

There will be a five-door and four-door body style to begin with and an estate will follow on from there. There is likely to be a high-performance Focus ST model too, although there is as yet no word on an RS derivative.