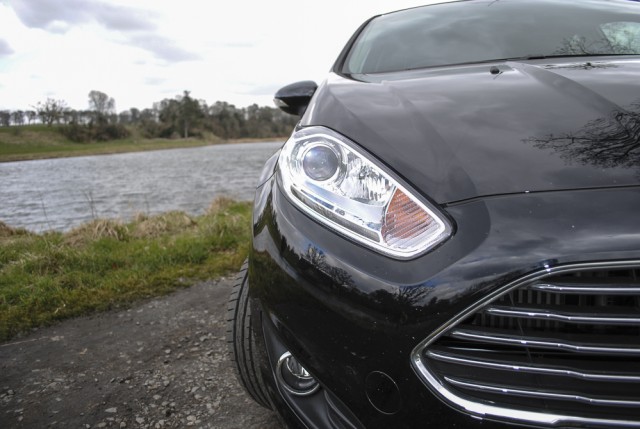 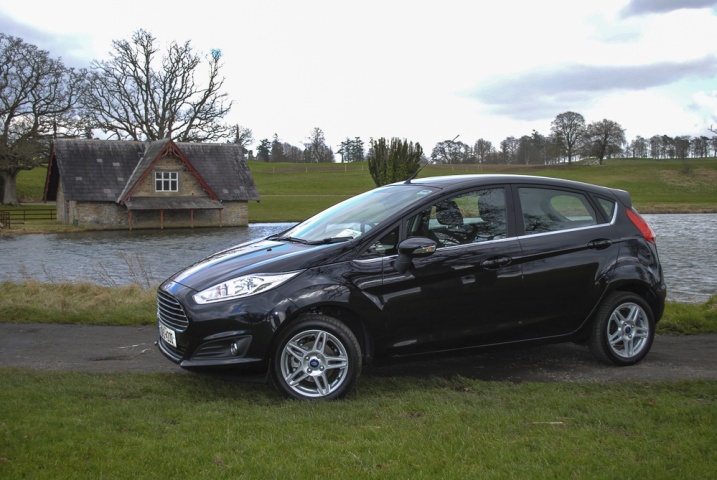 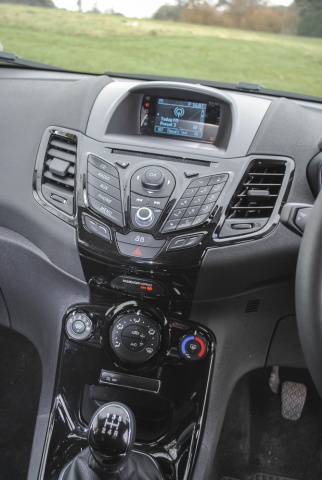 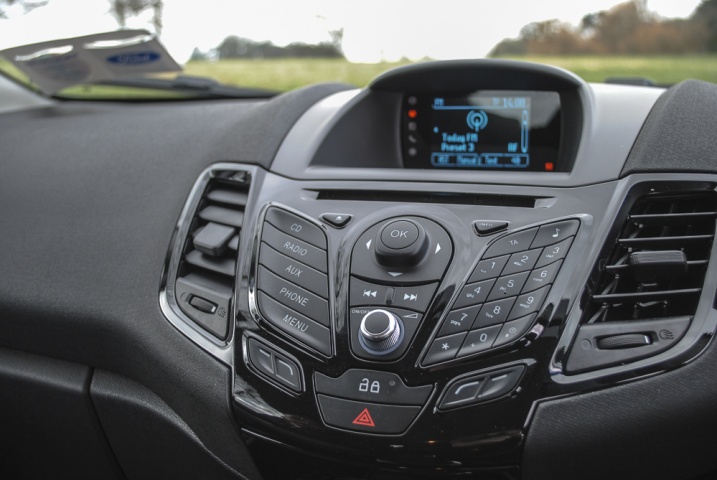 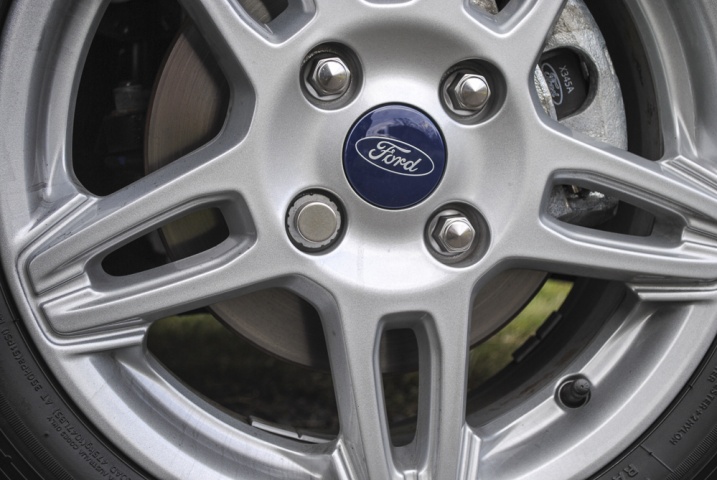 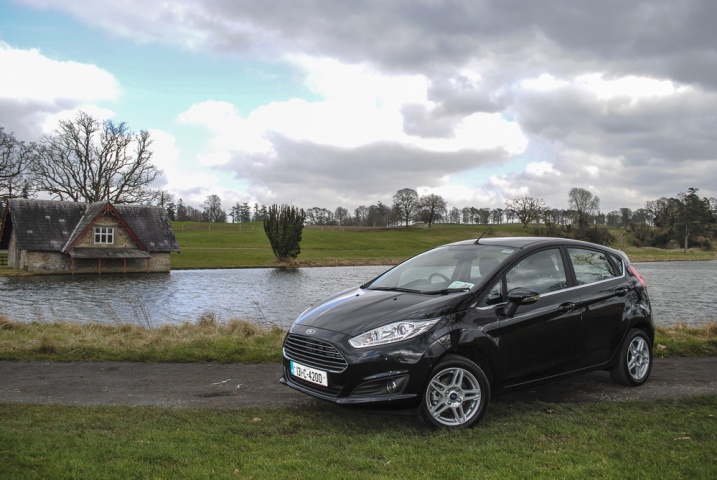 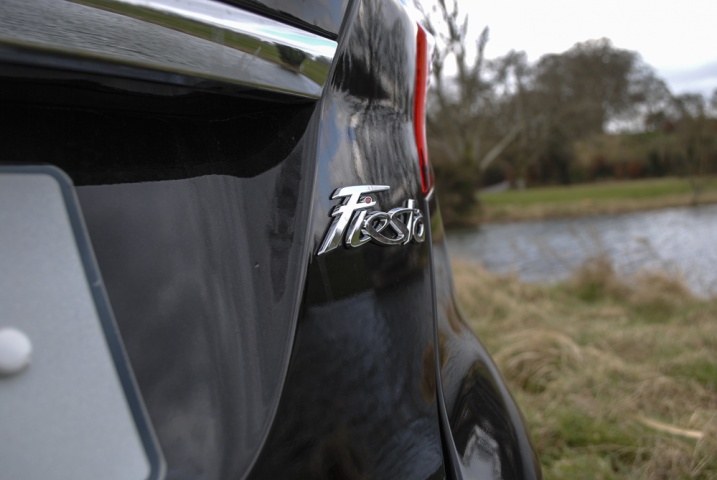 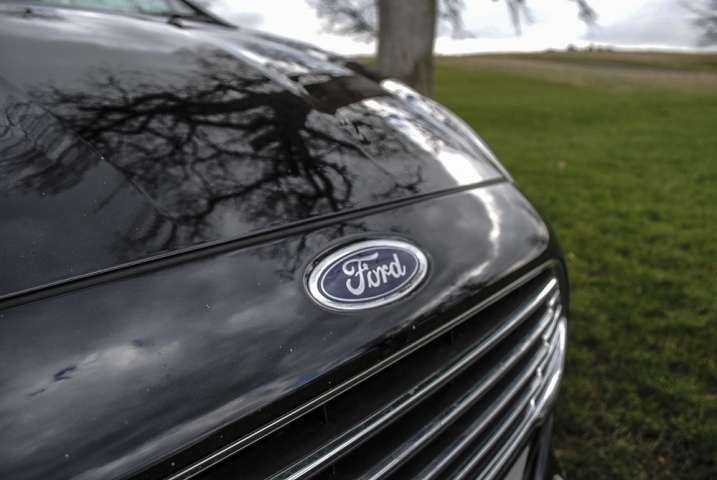 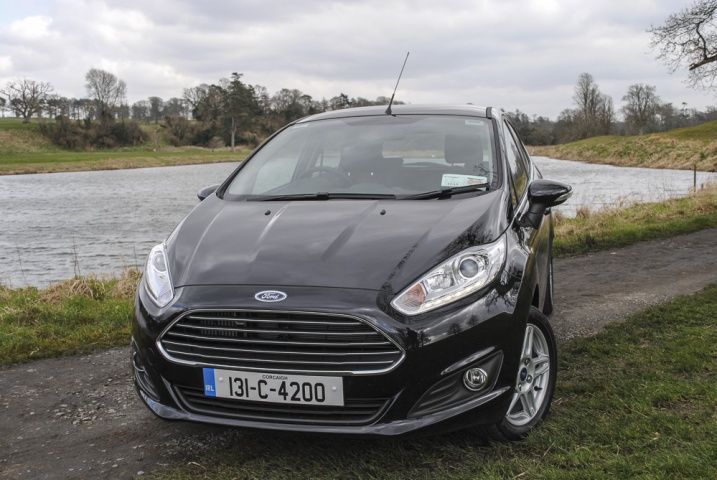 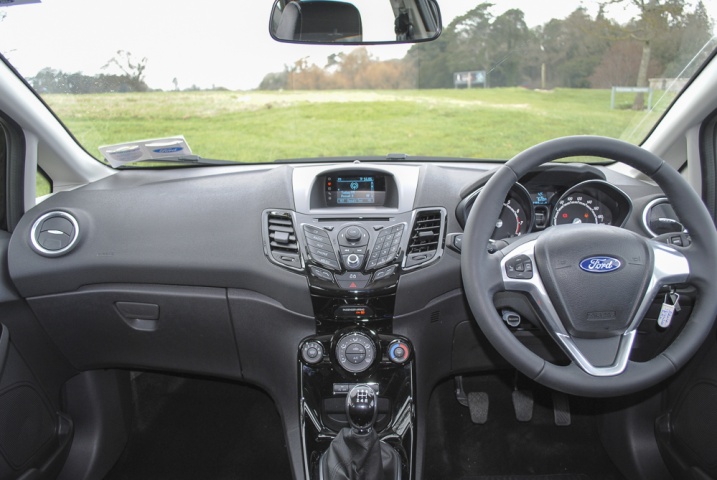 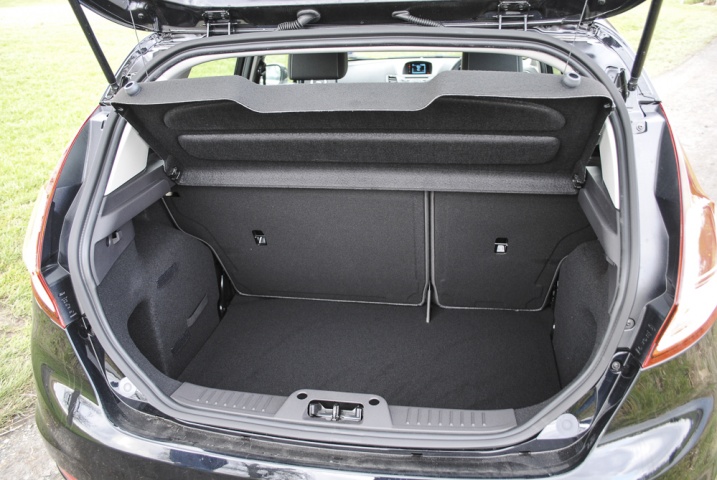 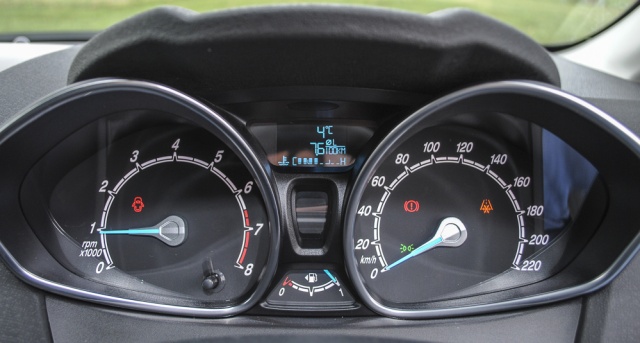 Ford's 1.0 EcoBoost engine meets its perfect mate in the guise of the facelifted Fiesta.

Not so good: rivals are cheaper, new look can split opinion

As strategic planning goes Ford's decision to introduce the new 1.0-litre EcoBoost engine in the Focus before the Fiesta makes sense. A 'Focus engine in a Fiesta' is easier for buyers to accept than a 'Fiesta engine in a Focus', but while the diminutive powerplant works well enough in the Focus (read our road test of that car here) it is truly at home in the supermini.

In Ireland we miss out on the higher powered 125hp version of this engine, but the 100hp unit we tried is all the car needs. Thanks to an abundance of low-down torque the 'low' powered unit is the ideal partner around town, able to nip in and out of traffic with ease, yet the power band does not mean you have to work the gearbox to make decent progress out of an urban setting. Considering the slickness of the five-speed transmission this is something of a shame, but being a Fiesta the chassis does reward the driver when you happen upon a twisting road that allow you to hold onto gears for longer.

While still possessing that inherent Ford playfulness, the suspension is best described as 'mature'; it's supple enough to soak up most of what Irish roads can throw at it with minimal body roll.

The looks of the refreshed Fiesta are dominated by an inverted trapezoidal grille that many have likened to that used by Aston Martin. We like the look of the new nose and doubt Ford is too concerned with being associated with such premium brand. Elsewhere the roof spoiler has been re-profiled and new tail lights fitted. 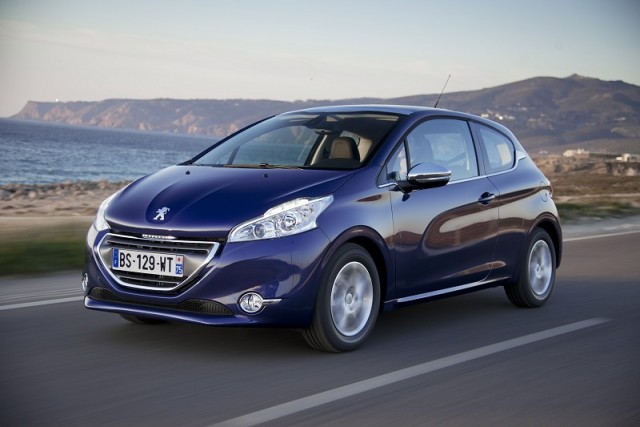 Peugeot 208 review
Peugeot 208 vs. Ford Fiesta 1.0 EcoBoost: matches the Ford for specification but lacks the visual appeal in our opinions. 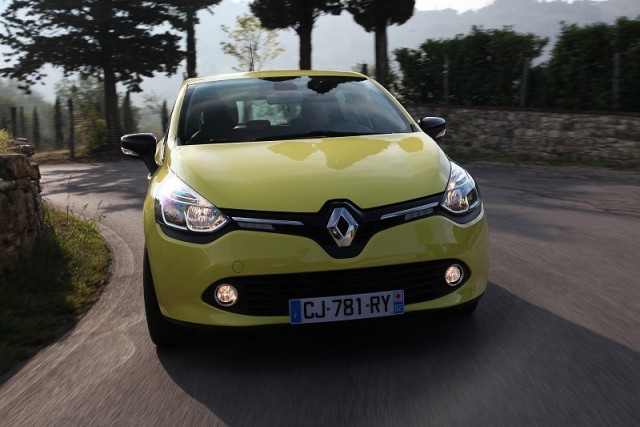 Renault Clio review
Renault Clio vs. Ford Fiesta 1.0 EcoBoost: cheaper, but not as much fun to drive and five-door only. 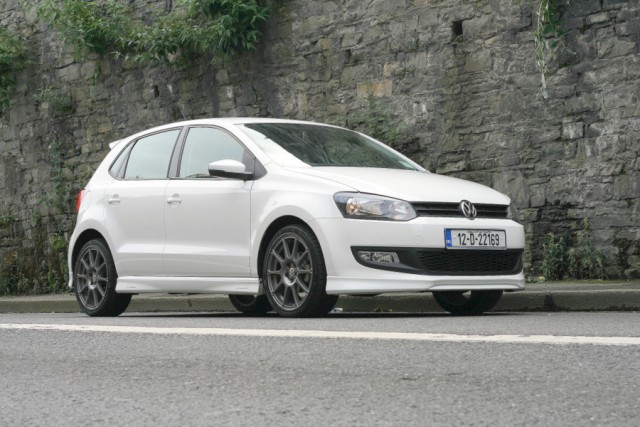