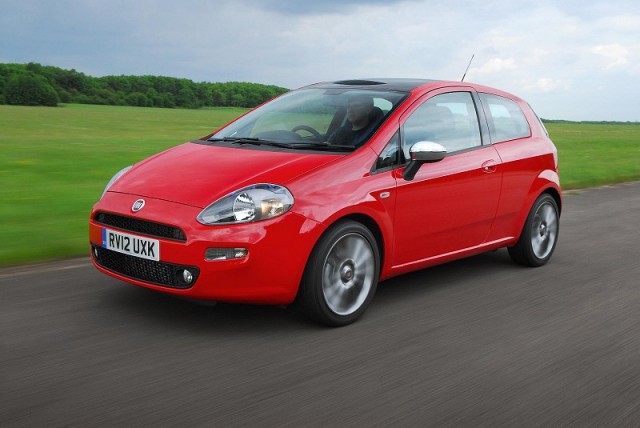 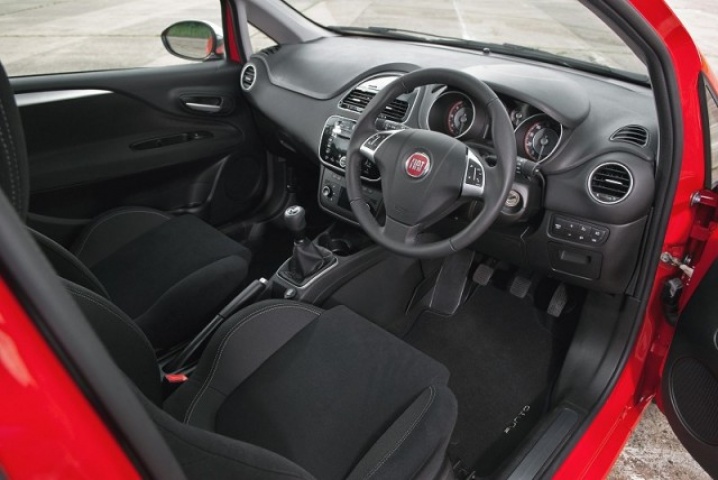 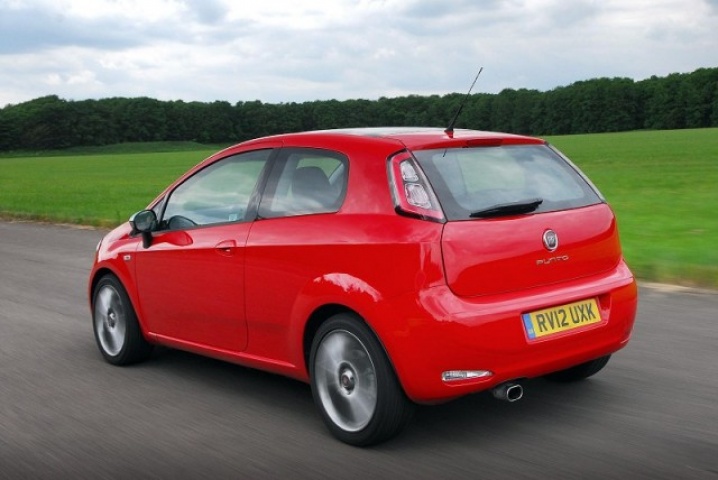 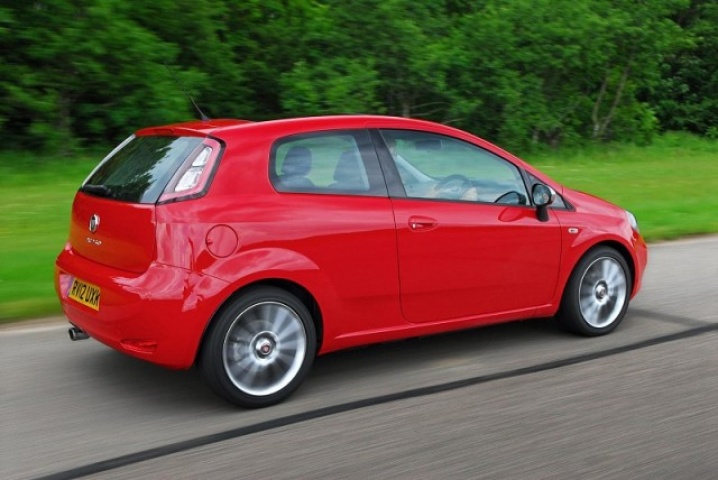 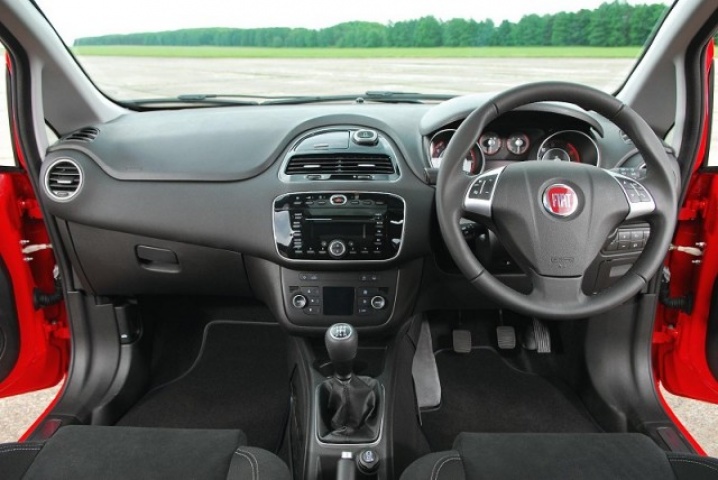 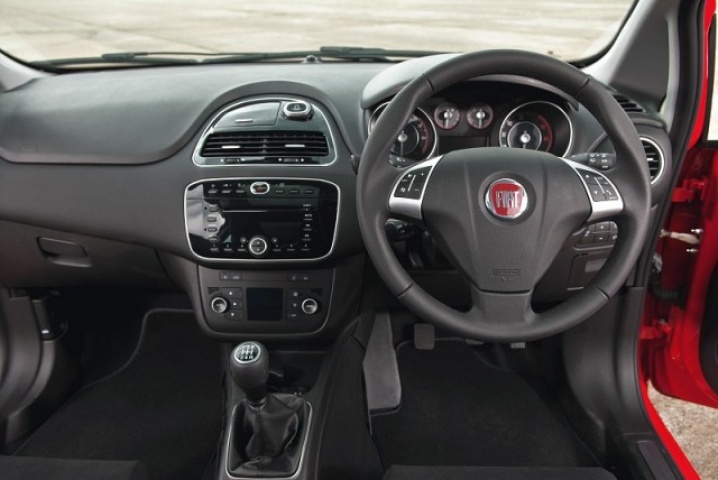 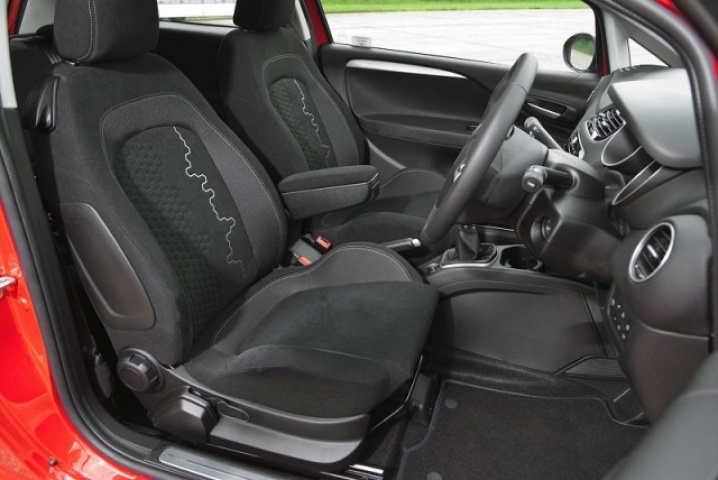 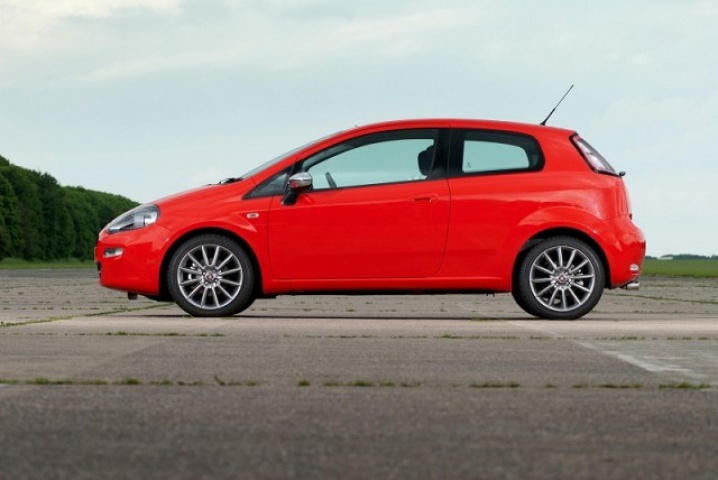 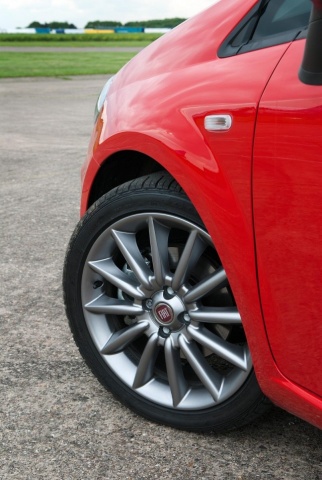 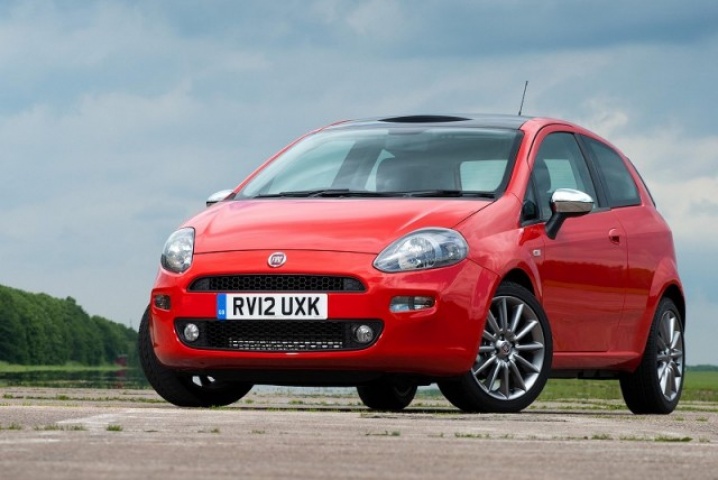 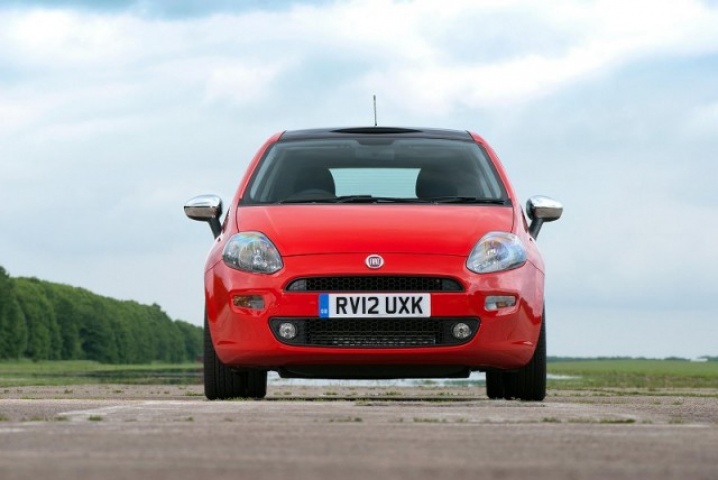 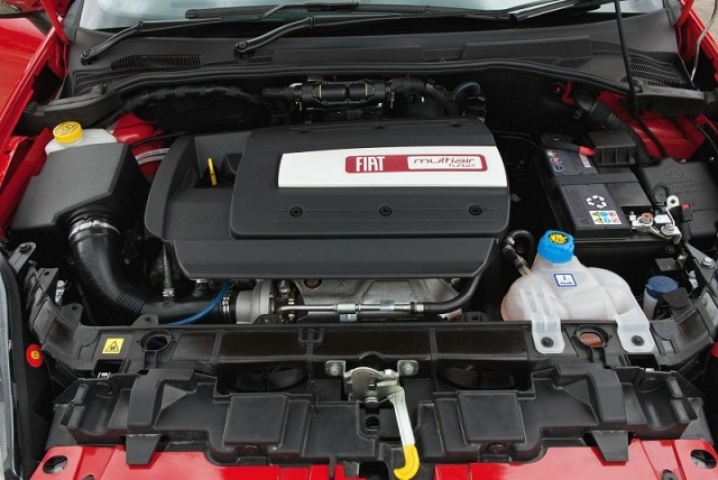 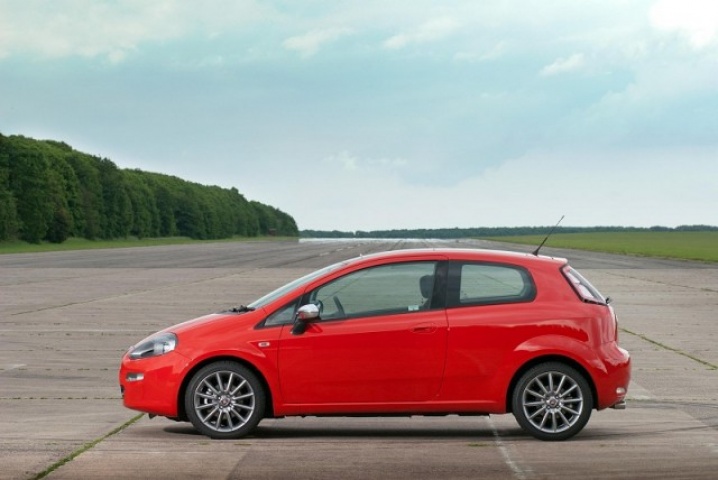 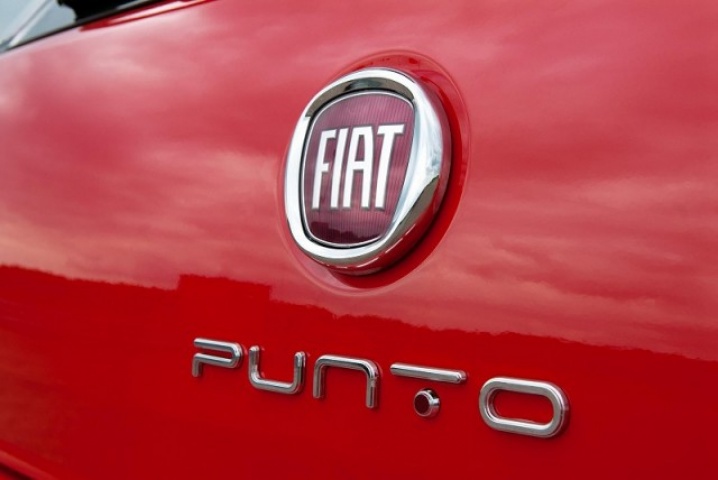 Such a shame the TwinAir engine costs so much to buy in the Fiat Punto.

Fiat drops the Evo part of its Punto name and slots a tiny two-cylinder engine under the bonnet. The result is the Punto TwinAir, its miniscule turbocharged petrol engine giving the supermini huge personality. Unfortunately, it's costly in Ireland so is unlikely to be popular.

Fiat's Grande Punto, as it was once known, has been around since 2005, and as such it's not in its first flourish of youth, despite the update in 2010 to become the Punto Evo. However, it wears its years well, and the most recent facelift adds some neat colour coordination to the trim. Someone once described it as a mini Maserati, and we'd tend to suggest that the Punto is far from unattractive, and still one of the more stylish offerings in the sector.

The cabin looks pretty good as well, with a sweeping dashboard and gloss-black plastic inlays for the centre console - though strangely not the air conditioning panel. However, it's all style rather than substance, as despite some rubberised knobs for the aforementioned heater controls the plastics are lacking in quality. Most frustrating is the tiny typeface used for the speedometer, especially as the rev counter has much larger numerals.

Admittedly the rev counter might need to be clearer, as the tiny turbocharged TwinAir engine just loves to rev. It's certainly easy to find yourself at the top-end of the engine's speed range, goaded into mechanically abusing the 0.9-litre unit by the sporty rasp from the exhaust. It's an unfamiliar sound, and one that has been tuned to offer a subtly different note to the 500 TwinAir, but it soon becomes addictive - which is handy, as though peak torque arrives at 2,000rpm, maximum power doesn't make itself felt until 3,500rpm later.

Which is good, as there's simply no getting away from it - even at light throttle applications the twin makes itself known. Still, once at a cruise it's refined enough, and the six-speed gearbox allows the revs to settle to a more acceptable level at the legal limit. The gearbox itself is easy enough to manipulate, but there's a vagueness to each shift that, combined with mismatched control weights (the clutch is particularly light), can make smooth progress tricky.

The chassis is certainly showing its age though, and it can't offer the same dynamic finesse as the Ford Fiesta - or the sharp reactions of the similarly aged Renault Clio. Still, it hangs on as best it can and despite the feel-free steering it reacts faithfully to driver inputs. Our car came with optional 17-inch alloys though, and the ride was needlessly firm - we'd stick with the 15-inch rims that come with the TwinAir as standard.

The TwinAir model has a specification level all to itself, based on the Easy cars. That means you get five airbags, stop-start, air conditioning, gloss black mirrors and door pillars, tinted glass, front fog lights and uniquely designed wheels and seats.

And of course running costs should be very low for this model; emitting less than 100g/km of CO2 means that road tax is in the cheapest band at the time of writing, and if the bands change it should still be in a strong position. Word of warning regarding the fuel consumption though - the engine encourages you to constantly explore the top of its rev-range, and as result we'd expect real-world economy figures to be much lower than the quoted combined figure.

We also tried the new MultiJet diesel at the launch, which proved to be equally impressive. The 1.3-litre unit comes in either 75- or 85hp outputs (though only the former is on Fiat Ireland's price list), and in the latter emits only 90g/km and returns 80.7mpg (3.5 litres/100km) on the combined cycle. Performance is sprightly too despite the 0-100km/h dash being completed in 13.1 seconds, while the unit is refined and smooth in use.

As expected the TwinAir engine is a little cracker, and in some ways should be enough to justify recommending this little car. But despite its on-paper data we'd be surprised if owners came close to the official economy values, and with a poor quality interior and a dated chassis the package just isn't as competitive as it needs to be in such a hotly contested sector. On top of all that this engine is just too expensive in the Punto in Ireland. Still likable though.