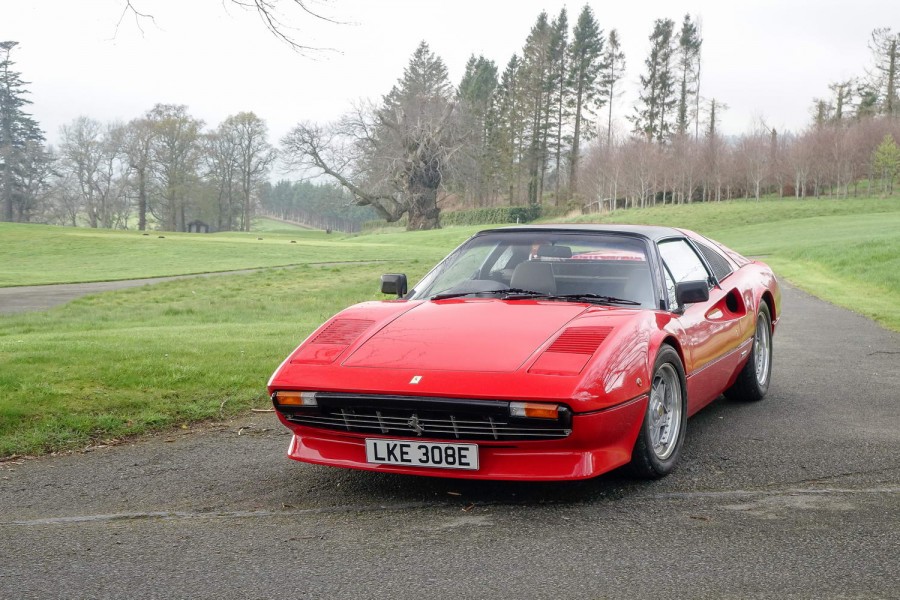 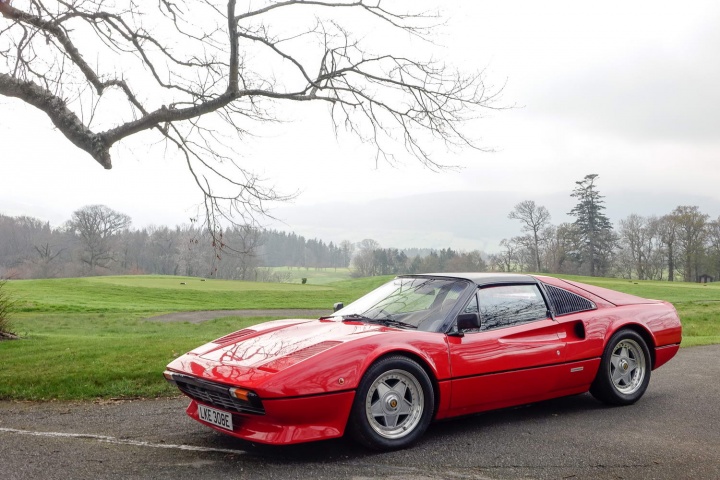 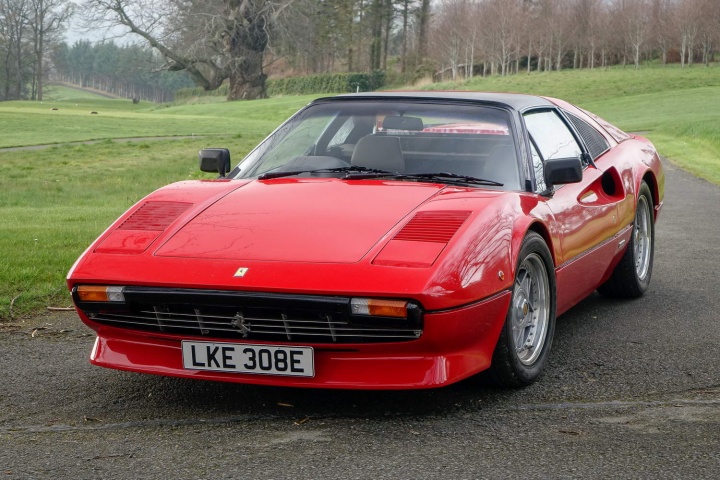 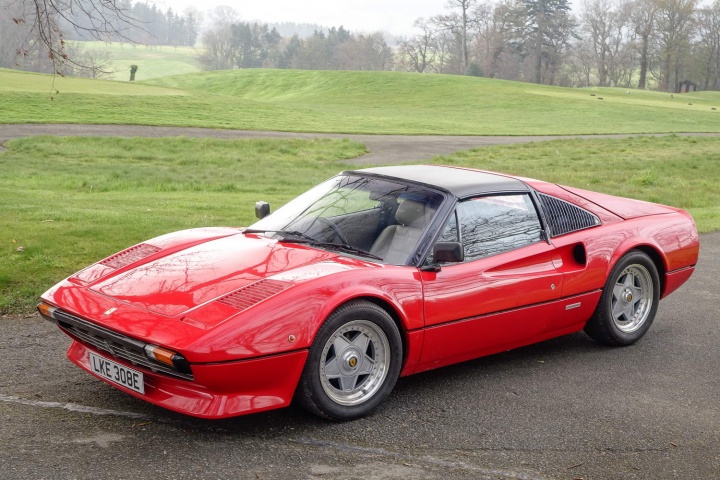 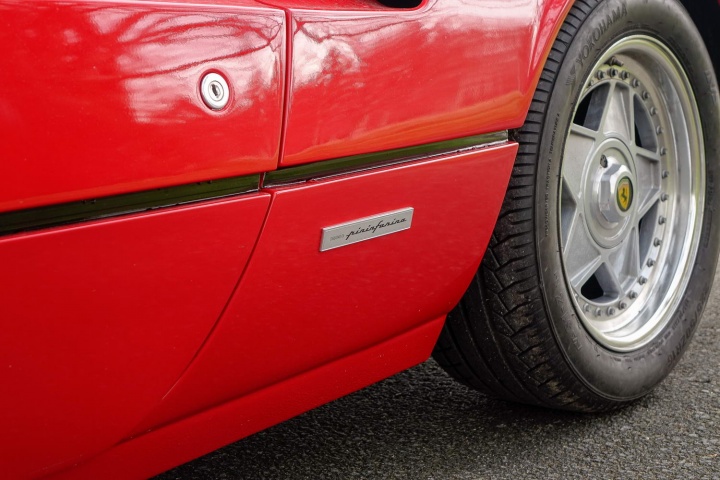 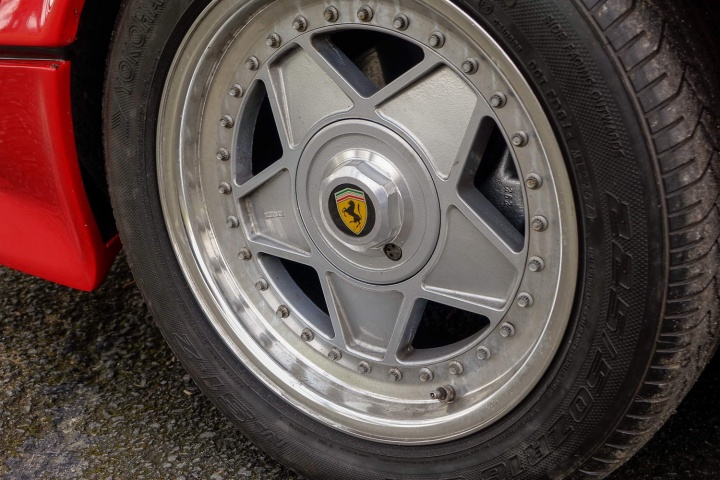 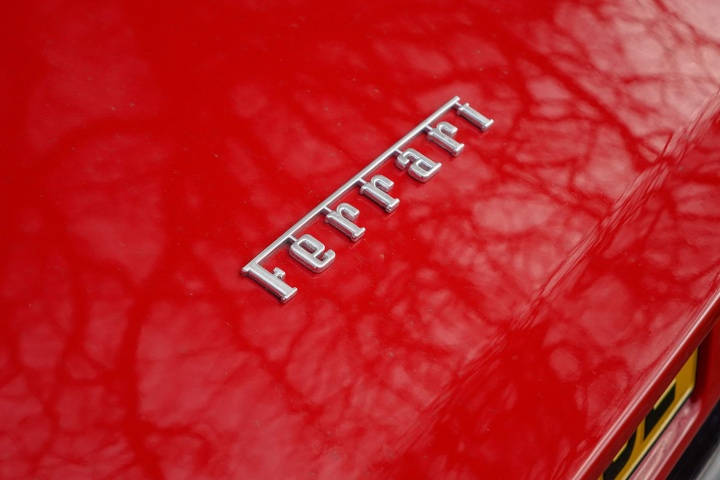 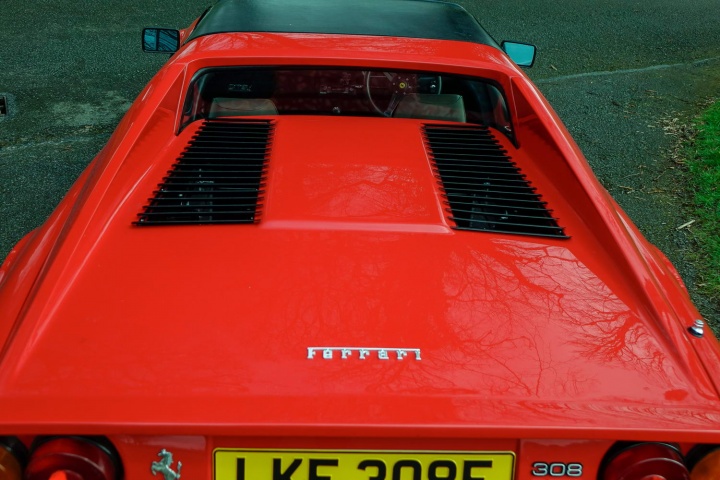 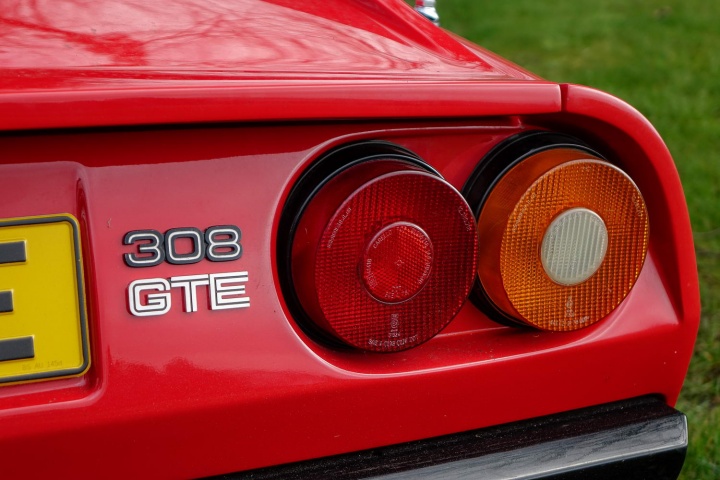 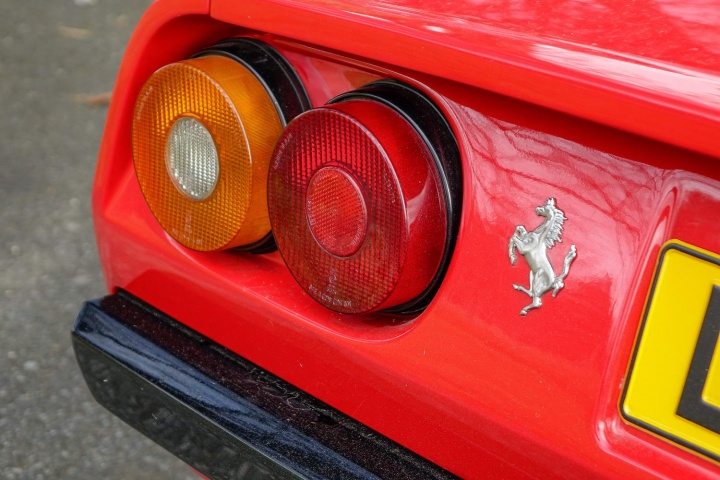 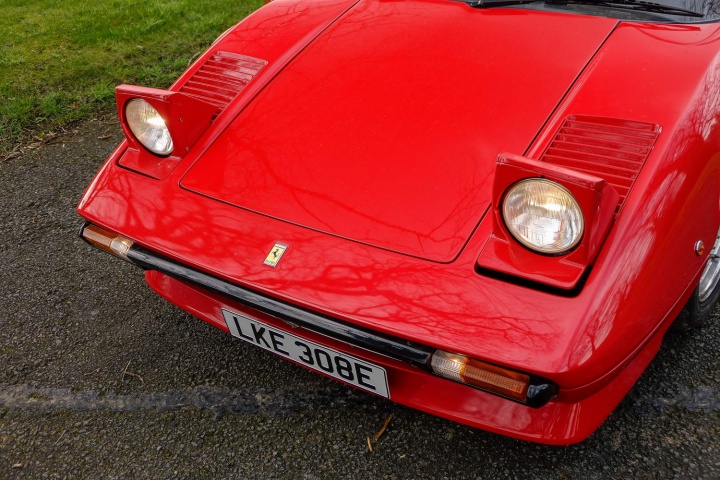 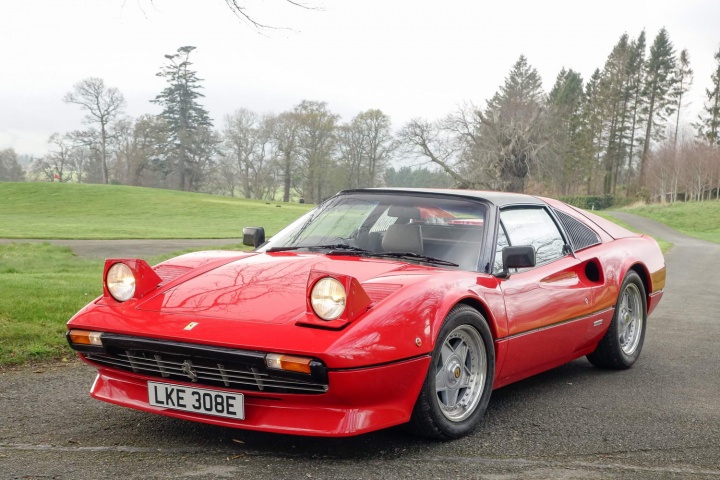 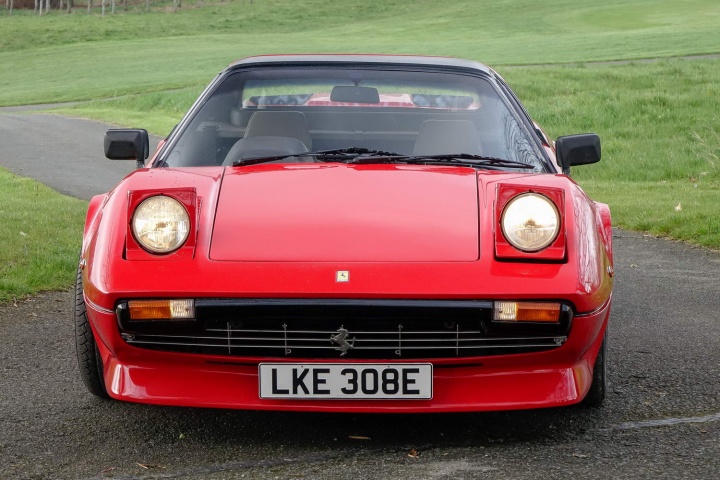 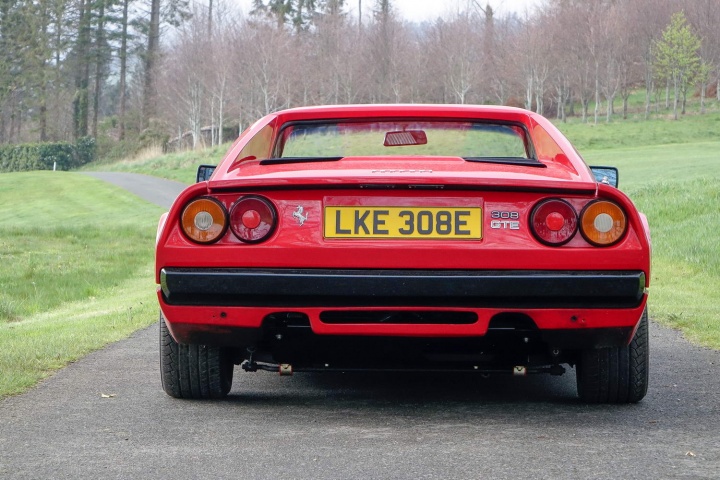 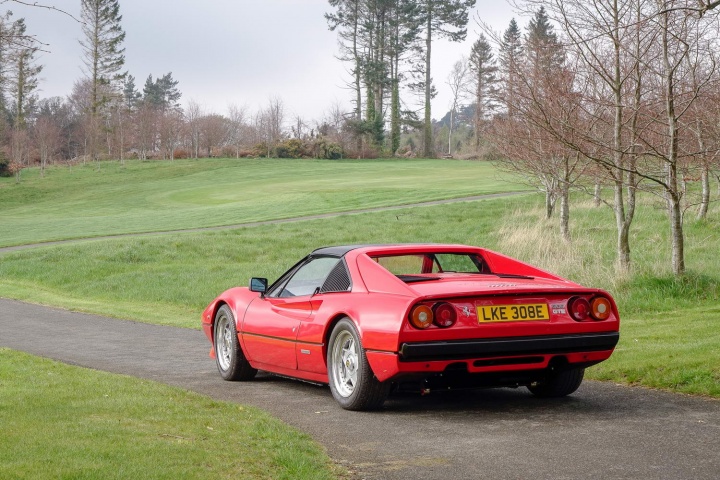 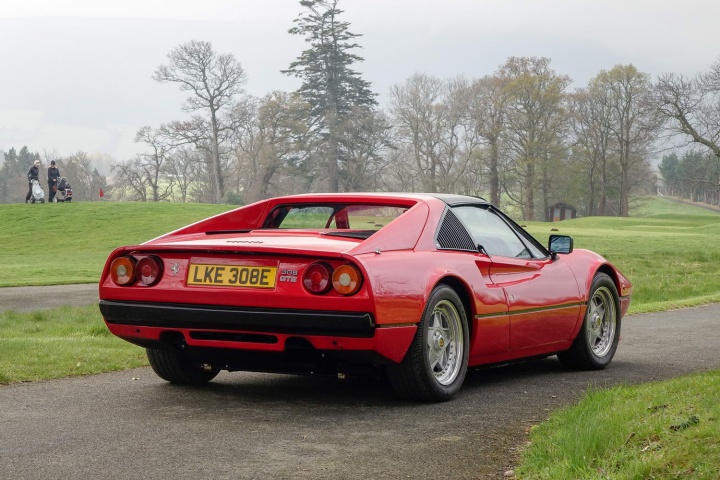 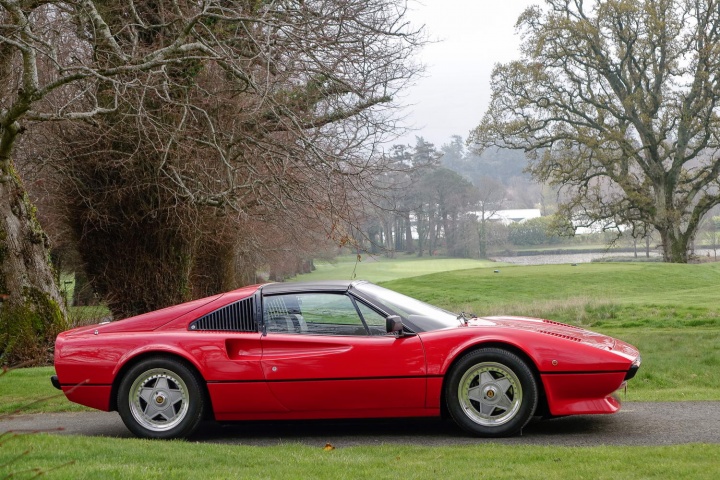 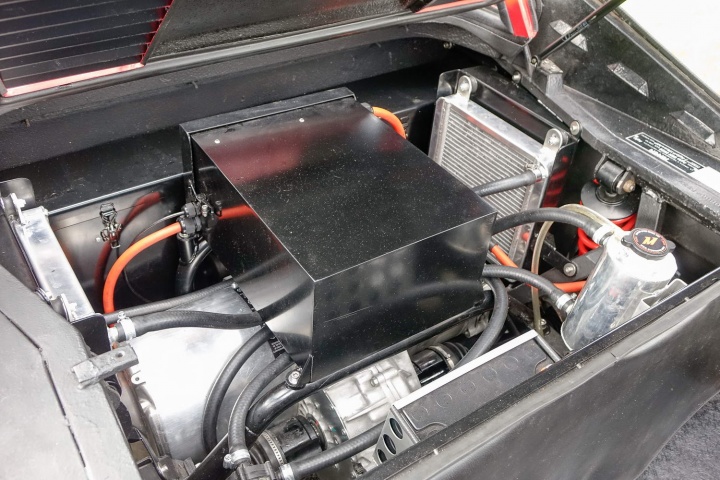 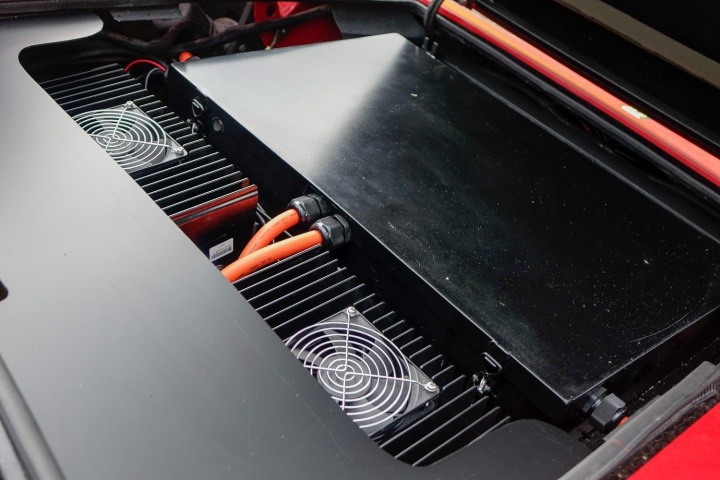 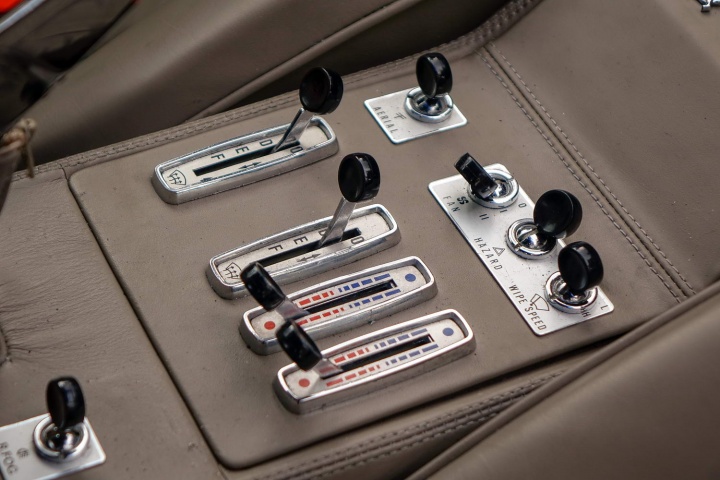 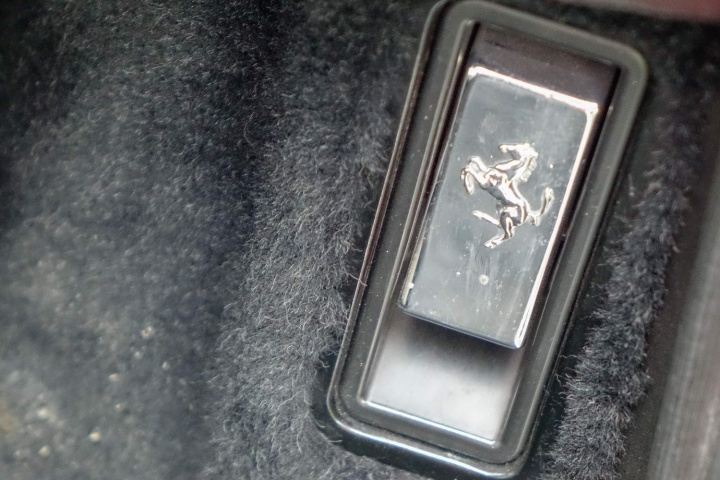 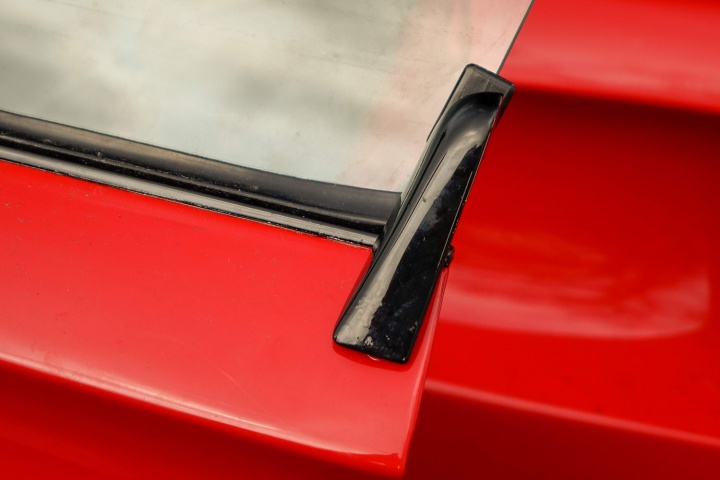 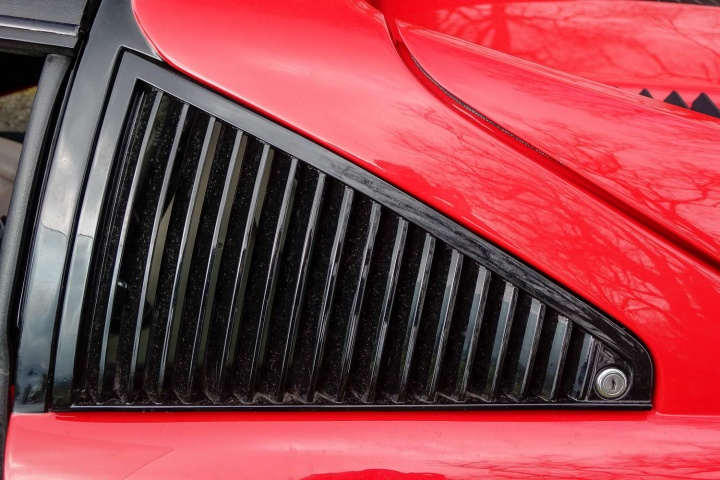 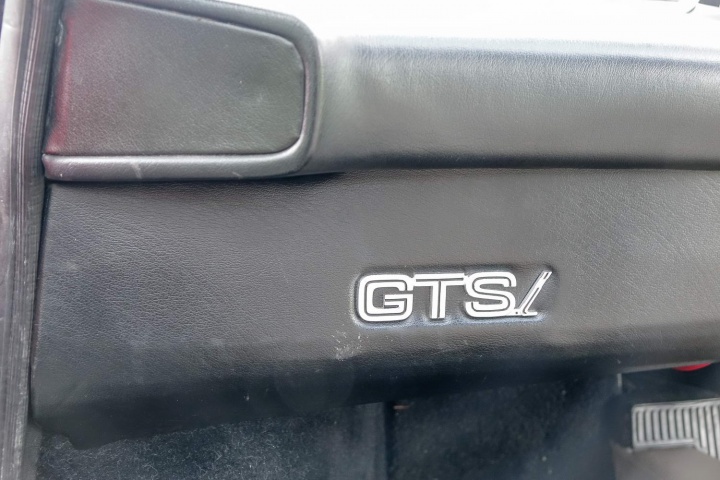 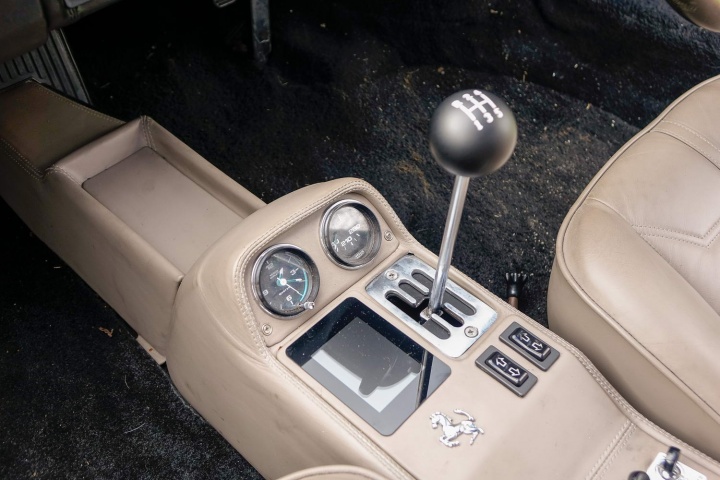 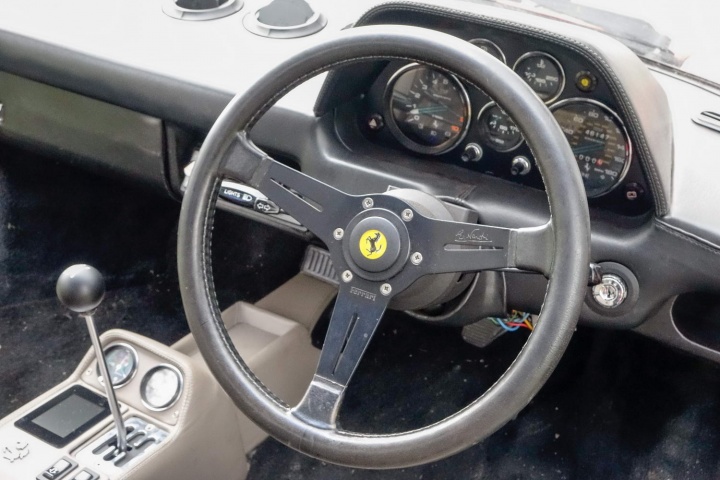 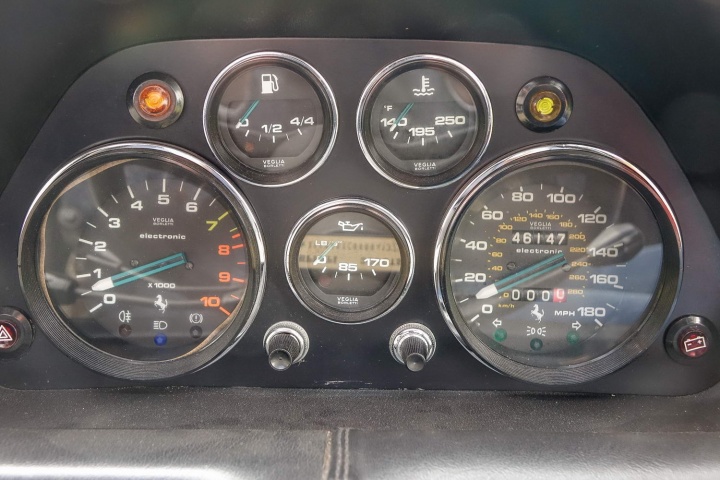 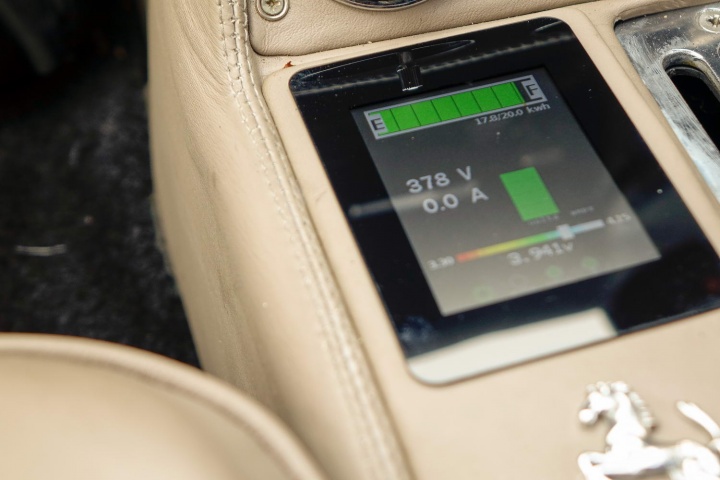 Electrifi is a new Irish start-up that has already made a huge splash with its announcement of bringing high-end electric car production to Ireland. While it has big plans to create bespoke performance cars of all shapes and sizes using electric power, its first creations are conversions of existing classic cars, modernising them as required by customers. Until the Irish manufacturing facility in Wicklow is up and running, all work is carried out at its Electric Classic Cars base in Wales and, if the order book is anything to go by, there's huge demand for converting classic cars to electric power. That rather negates the outcry from some quarters. We took a quick spin in one of its client's cars, a 1980 Ferrari 308 GTSi powered by a Tesla motor and battery pack.

What an astoundingly beautiful car the Ferrari 308 is. This shape set the design template for Ferrari sports cars for decades after its 1975 launch. Naturally, the Electrifi conversion has done nothing to change it. If you're quick, you'll spot the lack of any exhaust outlets and the cheeky 'GTE' badge on the back where it should say 'GTSi' on this particular car.

The interior is almost as unchanged. When you open the doors (with noticeably brittle feeling door handles), you're greeted with a lovely old car smell from the tan-coloured leather upholstery. While Electrifi will modernise and update their customers' cars to their hearts' content, the buyer of this Ferrari chose to keep it as close to standard as possible. So you drop down low into the sports seats and then realise how spacious the car feels and how airy, certainly in comparison to modern sports cars.

Ahead of the driver is a lovely thin-rimmed steering wheel and the original analogue instruments behind that. Given how Ferrari has evolved into a maker of high-quality cars, the cheap plastics of the air vents and column stalks may surprise some, but it's worth bearing in mind that this vehicle is nearly forty years old, so we'll cut it some slack. Anyway, there's little in the automotive world cooler than the traditional open-gated manual Ferrari gearbox. The spindly shifter has been retained here, though obviously the driver can only choose from forward, reverse or neutral. Ahead of that is an analogue clock and a redundant coolant temperature gauge, but to the side is one of the only clues that there's an electric powertrain underneath. There's a discreet touchscreen interface that shows what's happening with the electric part of the equation in terms of battery range, etc. There's a smartphone app, as well.

As we drove the Ferrari for a very short distance, with a chaperone on board and the power output of the motor turned down, it would be unfair to give it a star rating in this section. Nonetheless, even at slow speeds you can appreciate the engineering integrity of the electric conversion. There's instantaneous pick-up from a standstill, as ever with an electric motor, but the accelerator pedal has been well-calibrated, so it's easy to mete out the power rather than it being an on-or-off affair.

Converted, this car is actually a little lighter (about 30kg) than the original and the weight distribution is different as well (moving from 40:60 front:rear to more like 50:50), so the spring and dampers were retuned to suit, though the geometry of the suspension is unchanged. It feels light on the road and, at under 1,200kg, there's not much weight for that powerful electric motor to move around. No wonder Electrifi quotes a 0-100km/h time of under four seconds. That's assisted by electronic traction control and a limited slip differential on the rear axle, but it's very easy to light up the rear tyres in this car.

The owner of the car chose not to add power steering to the Ferrari, so it's a bit of work manoeuvring in a tight spot, but on the move the steering is full of information through the large-diameter steering wheel, which is a joy. The brake pedal isn't as confidence-inspiring, but there's still big stopping power on tap, aided by the regenerative braking effect of the electric motor/generator.

Through all this, you can hear the electric motor and drivetrain whine gently, though just as audible are the creaks from the aging interior of the Ferrari. So yeah, it's propelled by a high-tech electric powertrain, but it's still an old and characterful car at heart.

Really, the sky is the limit with an electric conversion such as this and every client car is unique so there's no such thing as a fixed price list. Electrifi will undertake full body and mechanical restoration on customer vehicles as well as the electric conversion if needs be, including modernisation if desired.

For some, the idea of replacing an old engines in a classic car with a new electric system instead is repugnant, but it's an idea that's really taking off. As evidenced by Electrifi's bulging order book for conversion work. This Ferrari retains a lot of its personality, though with an extra dollop of reliability, a large boost in performance and, possibly, the chance to keep driving it in public long after internal combustion engines have kicked the proverbial bucket.