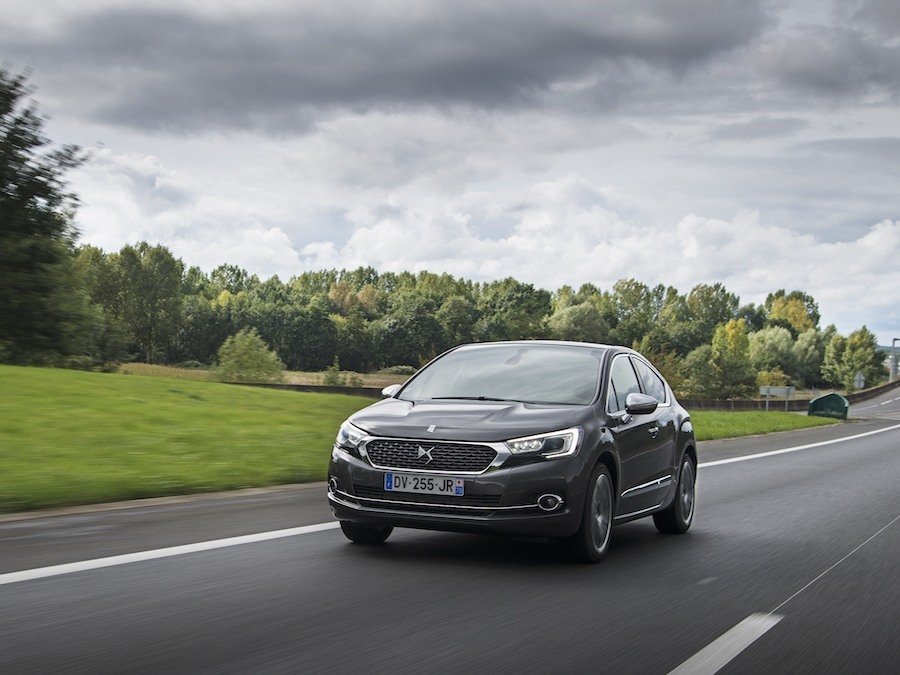 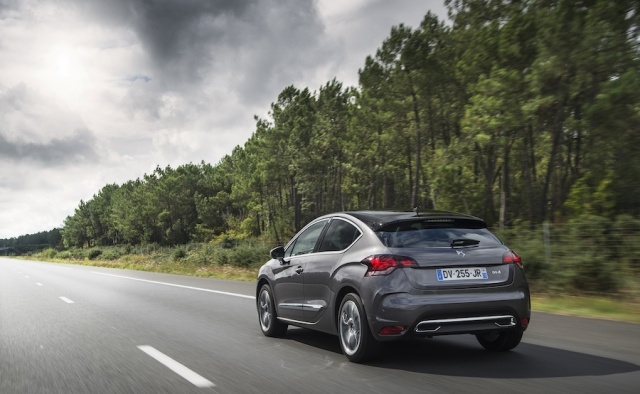 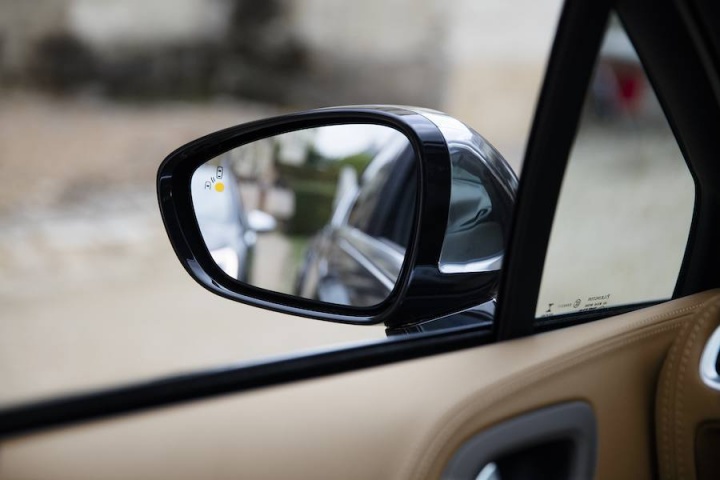 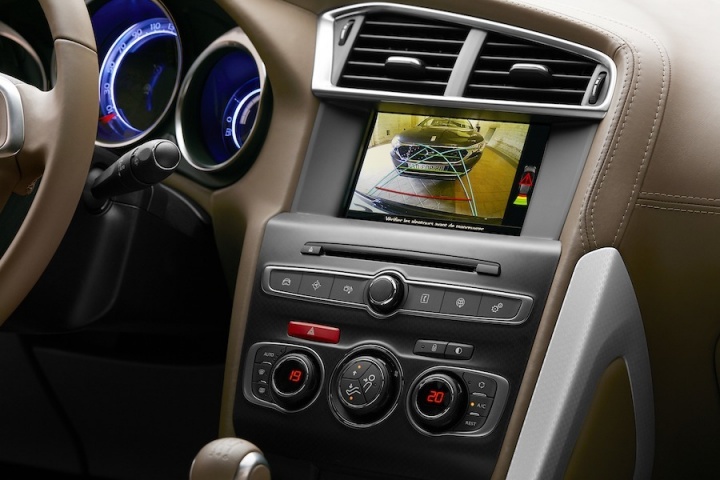 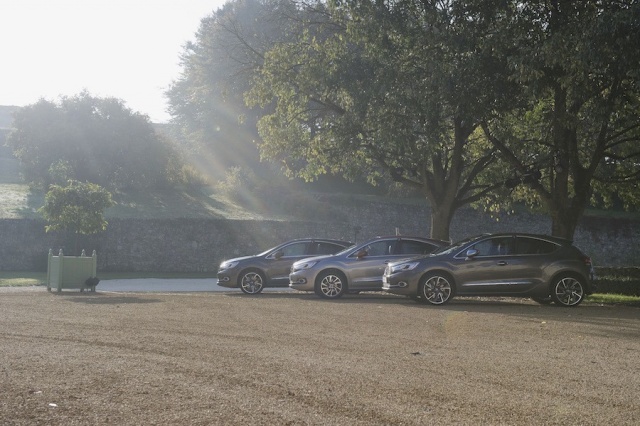 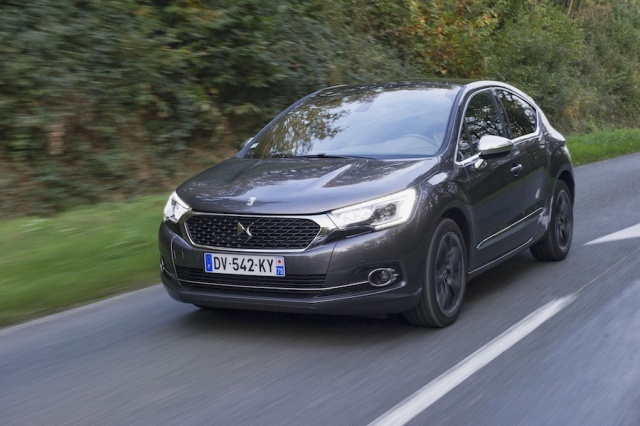 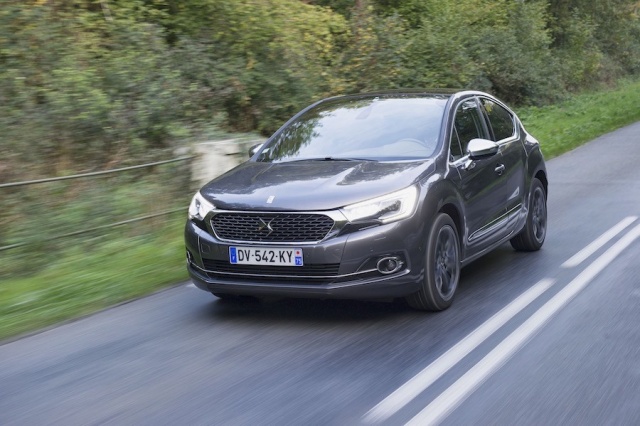 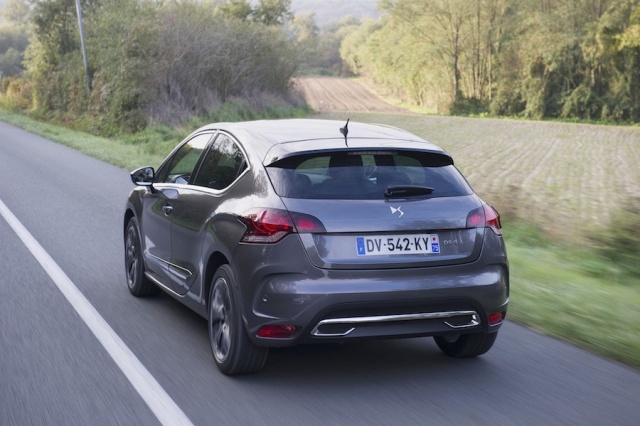 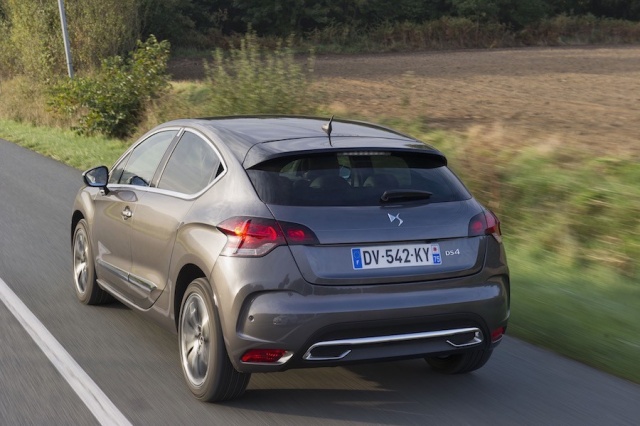 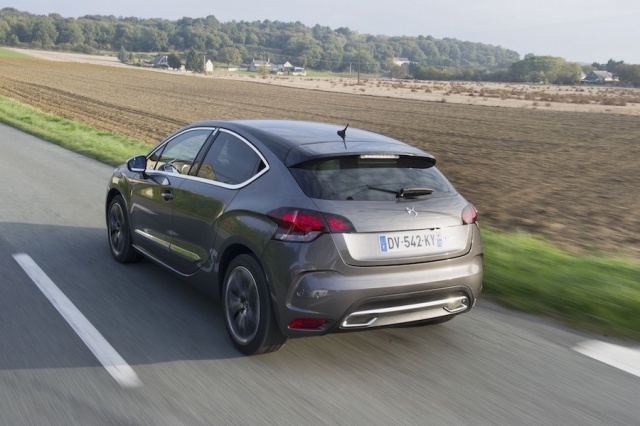 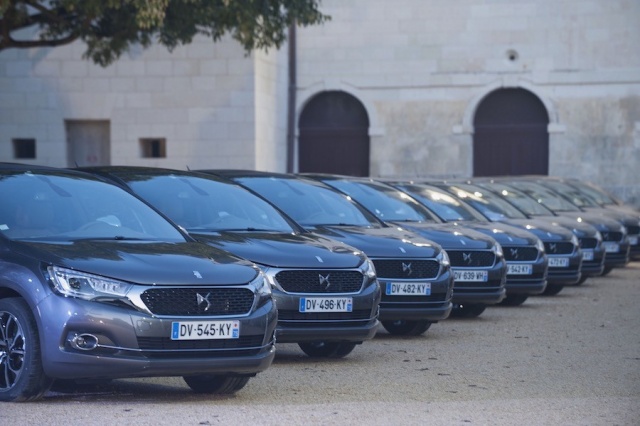 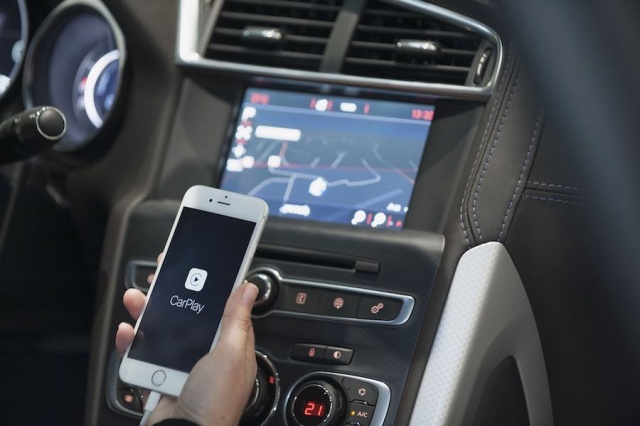 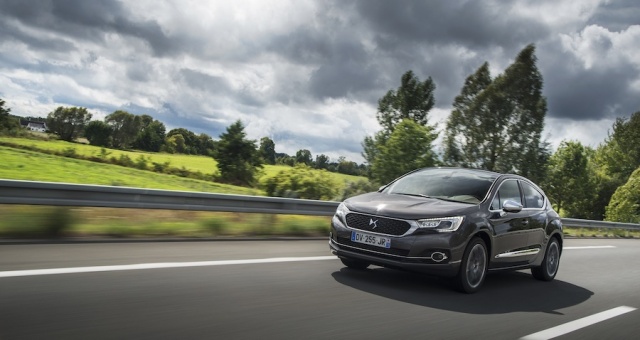 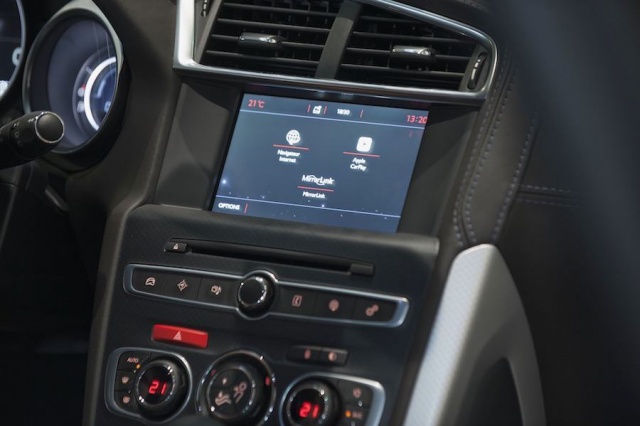 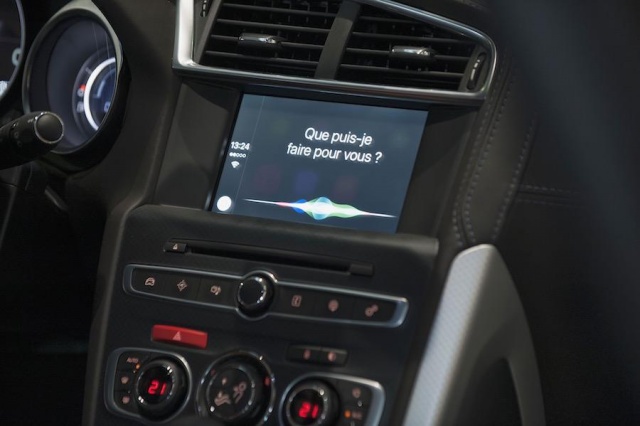 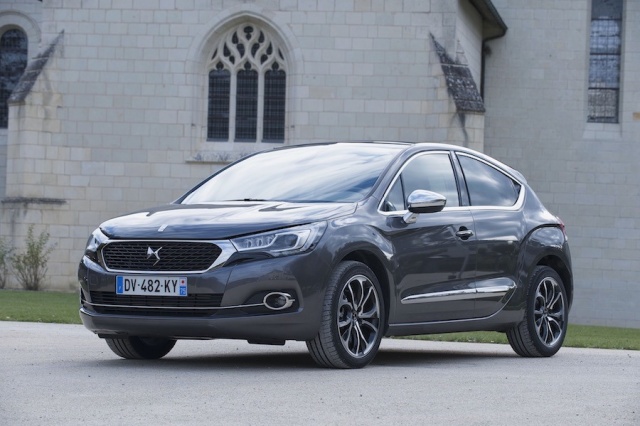 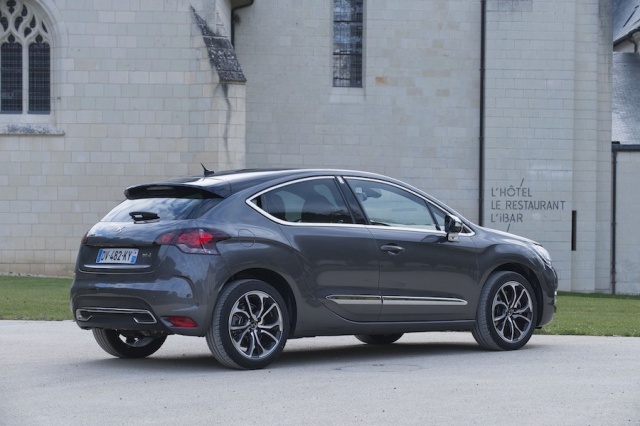 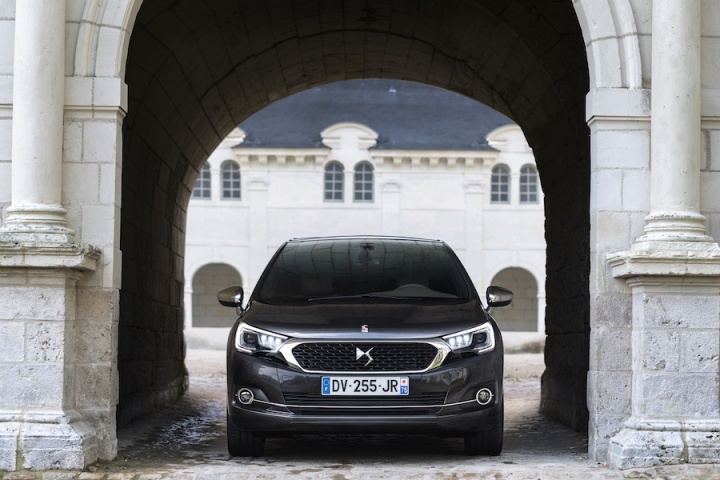 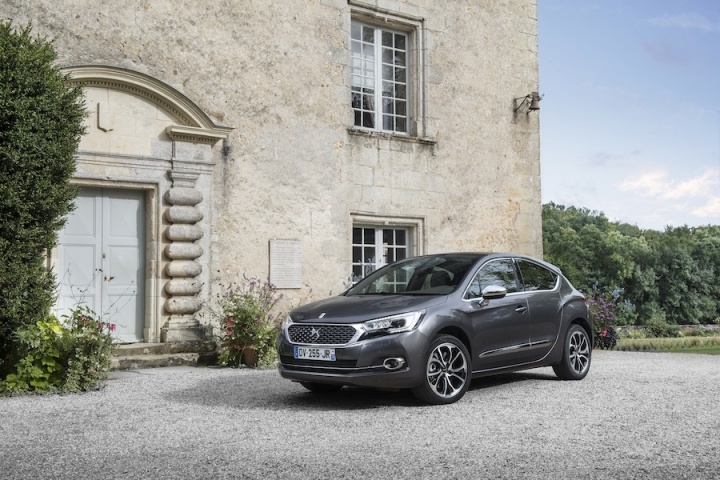 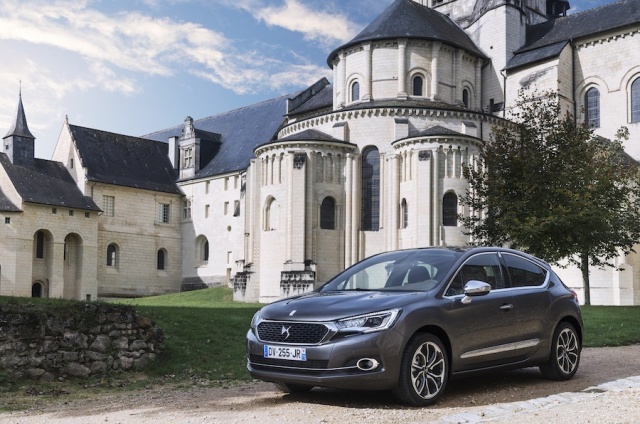 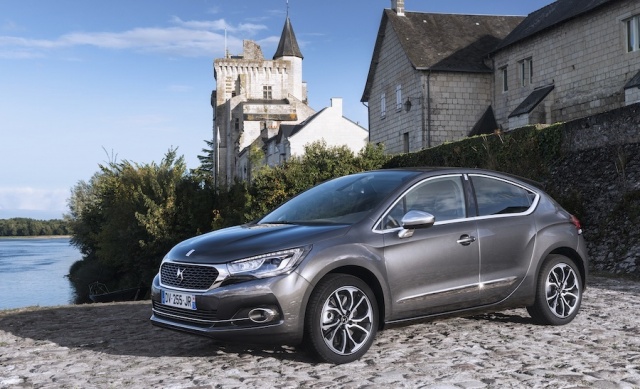 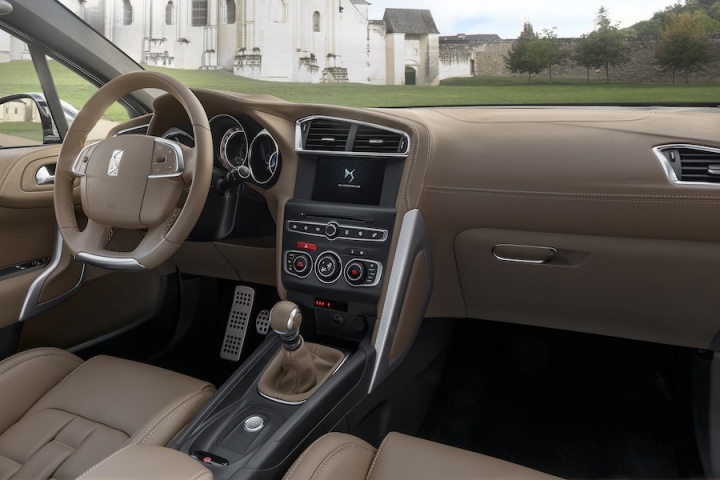 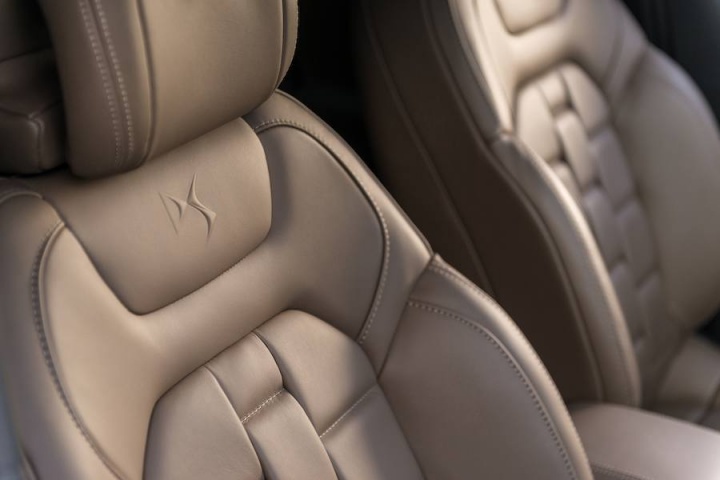 By dropping its Citroen badging the now stand-alone DS brand adds to its line-up with an updated DS 4 that benefits from an improved range of drivetrains and in-car technology. Is it enough to target the likes of the Audi A3, BMW 1 Series and Mercedes-Benz A-Class? Or even the Volvo V40 and Lexus CT 200h?

Since its original debut in 2011 (as a Citroen) the DS 4 has demonstrated a more stylish side to the PSA Group, albeit in a less divisive form than the larger DS 5. Part of the transition of DS to be a standalone brand sees the deletion of any Citroen badging from the DS 4, though other changes are more subtle.

Seeming to be neither hatchback nor crossover the DS 4's high-riding stance gives it a distinctive appearance. The sloping roofline and kicked up C-pillar also serve to give it a sportier style compared to some of its more mainstream rivals, but this does result in less rear passenger room.

In keeping with the more premium feel that DS is trying to portray there are lashings of chrome trim around the exterior of the car, but it is done in a tasteful way. DS badging on the grille, bonnet and rear hatch serve to remind that this is no longer a Citroen. And if you weren't totally sure there is another DS badge on the B-pillar between the front and rear doors.

The premium feeling is somewhat lost once you sit inside where the interior is more like that of the Citroen C4. Nonetheless, the bolstered part-leather seats are supportive and comfortable while sliding back the sun visors reveals a standard panoramic windscreen, which is a neat feature.

Less impressive is the space for passengers in the back where legroom falls short of what many others in the segment can offer. Access to the rear is also hindered to a degree by a combination of the sloping roofline and a window frame that extends to a point.

The BlueHDi 120 engine is the entry point in the diesel line-up producing 120hp and 300Nm of torque. It might not be the most refined diesel engine on the market but it certainly is far from the worst in terms of noise. More impressive is the EAT6 automatic transmission, which is a big step forward from the much maligned automated manuals of PSA Group's past. Gear changes are smooth and come at the right times and provided you aren't too liberal with use of the throttle pedal it delivers a somewhat refined experienced.

Away from town and when pressed into more spirited driving the shortcomings of the DS 4's chassis become more apparent. Through corners there feels to be more body roll than necessary while the oversized steering wheel further detracts from driving enjoyment. Unlike so-called rivals such as the Audi A3, the DS 4 simply isn't as composed when driven that bit harder. The 18-inch wheels look the part and they don't detract from the overall ride comfort either.

Dial back the enthusiastic driving and the DS 4 settles into a more relaxed rhythm that seems to suit it much more. When it isn't being pressed hard the BlueHDi engine is capable of returning real-world fuel consumption figures that are close to the official 3.9 litres/100km. In top gear it settles to a relaxed cruise though there is still enough elasticity in the engine's performance to accommodate motorway overtaking with relative ease.

At €33,145 for the 'Prestige' specification tested here the DS 4 might seem expensive given its perceivably less premium brand status (although DS considers itself in the same company as Audi, BMW, Mercedes-Benz and Volvo). Making up for this is a good level of standard equipment that includes LED Vision Xenon headlights, 18-inch diamond-cut alloy wheels, chrome window trim, dual-zone air conditioning, a panoramic windscreen and part leather seats. The Prestige trim also features a seven-inch touchscreen with satellite navigation and Mirror Screen, which supports MirrorLink and Apple's CarPlay systems that enable smartphone integration.

If you're looking for something to stand out from the crowd then the DS 4 will present obvious appeal. In the right specification it is capable of being quite a handsome car. Add to that a range of frugal diesel and petrol engines and its positive attributes start to rack up. It's the limited rear passenger space and less than premium feeling interior that make it harder to justify as a purchase over its less glamorous but even better sibling the Citroen C4. 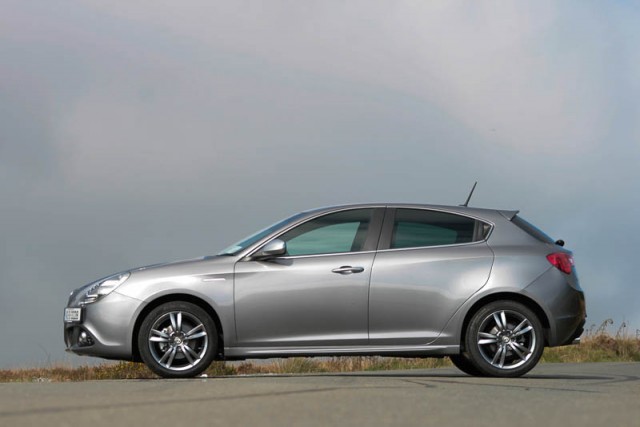 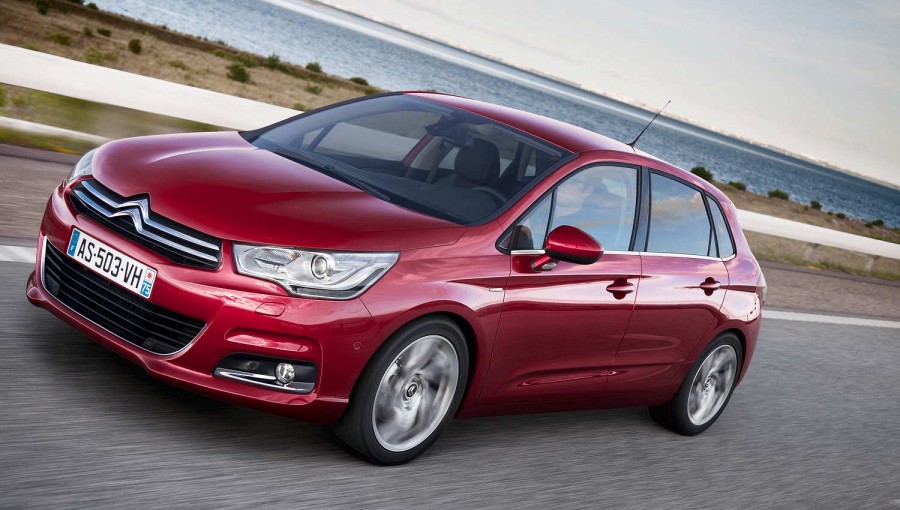 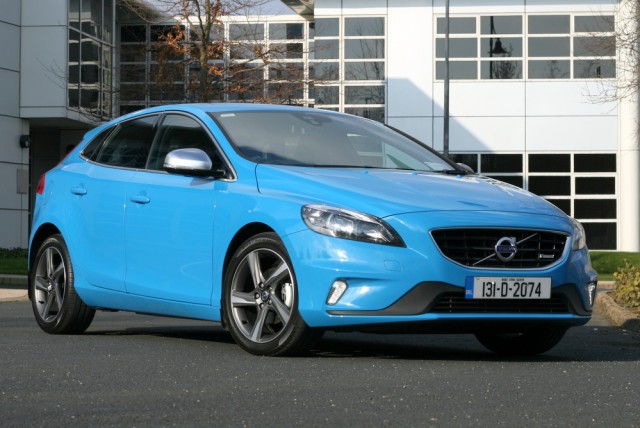 Volvo V40 R-Design review
Volvo V40 vs. DS 4: looks and feels premium and is a genuine alternative to the usual German suspects.