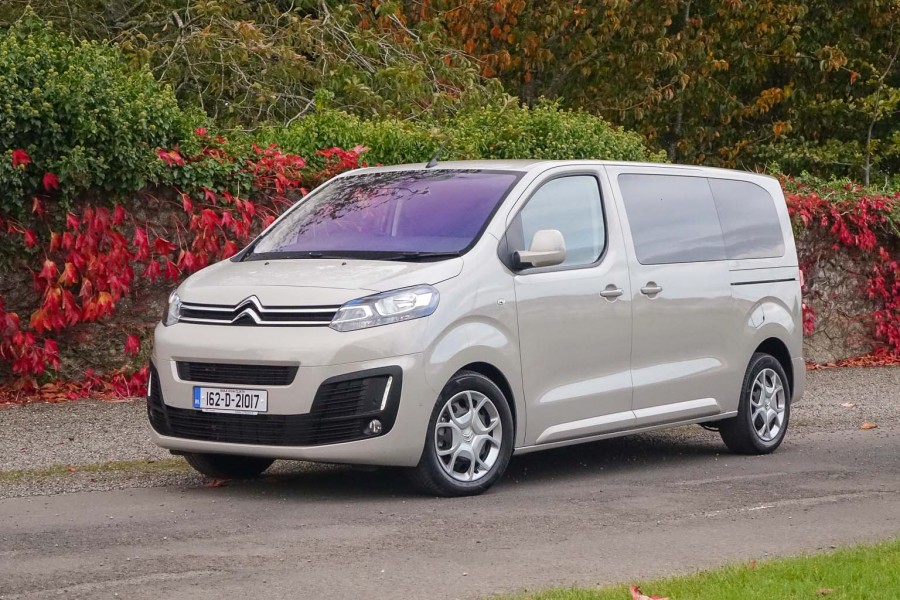 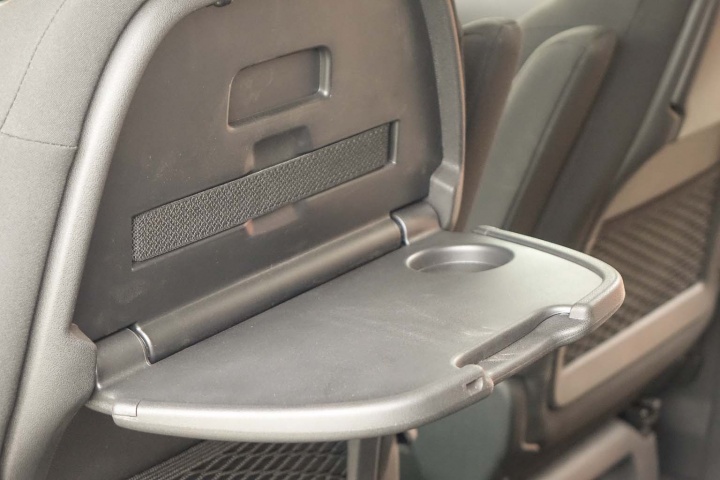 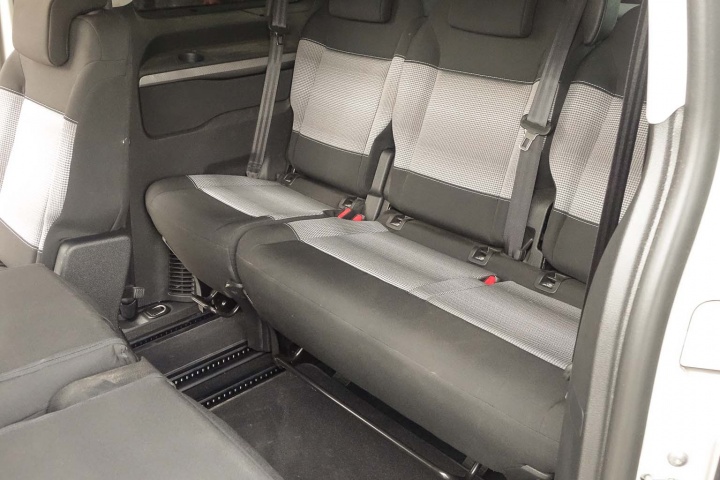 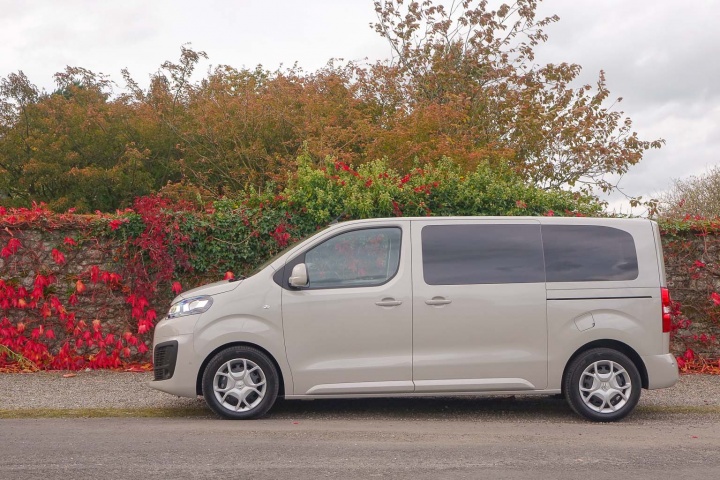 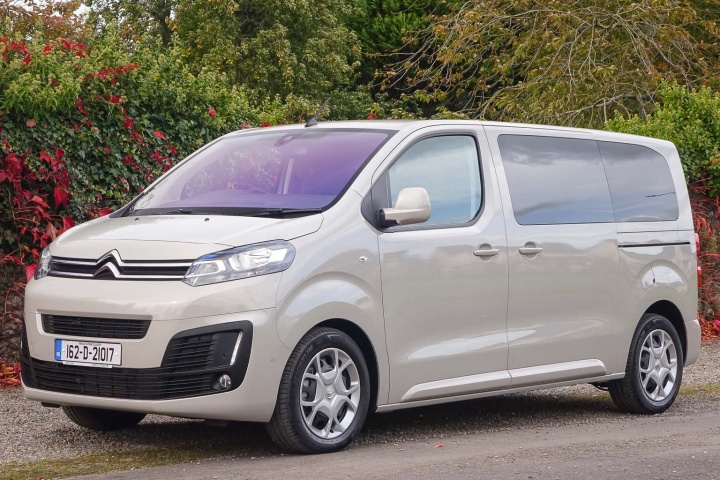 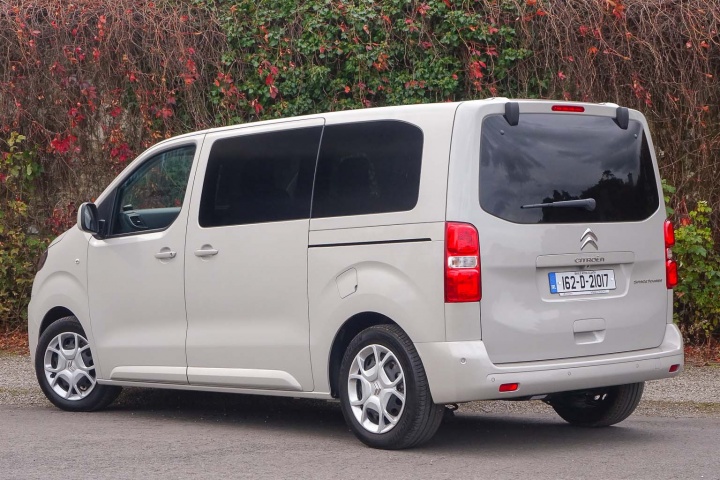 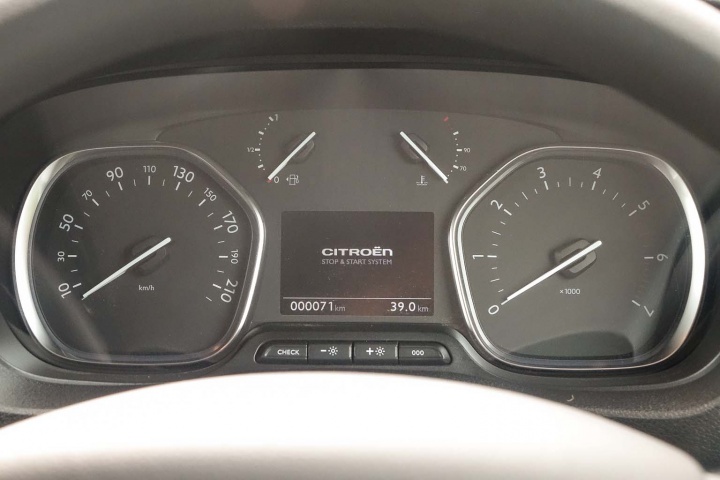 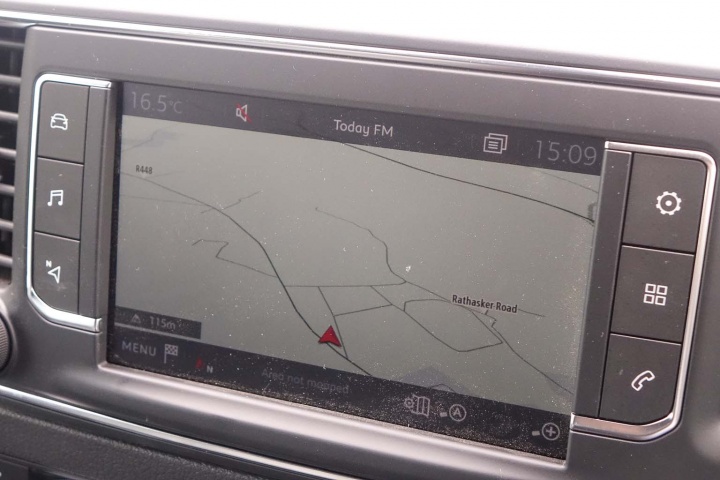 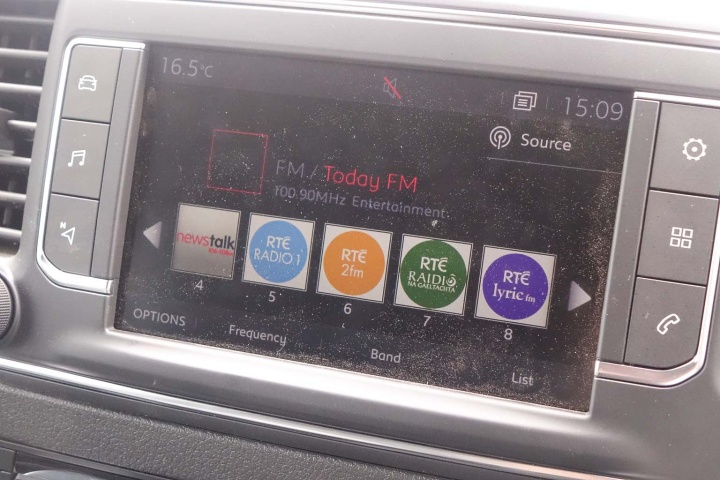 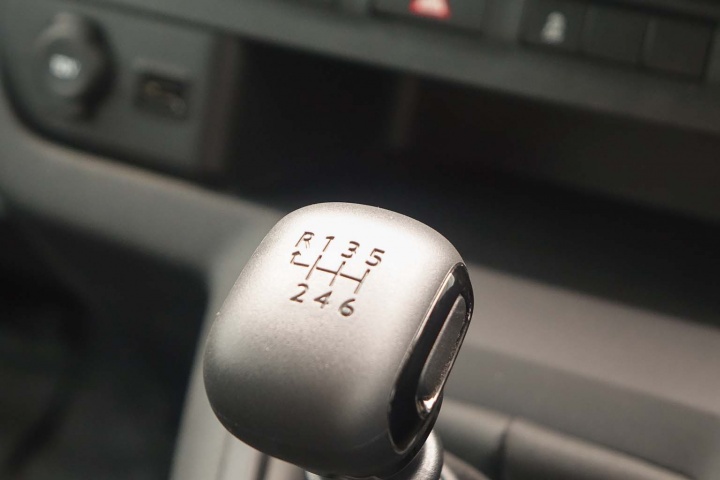 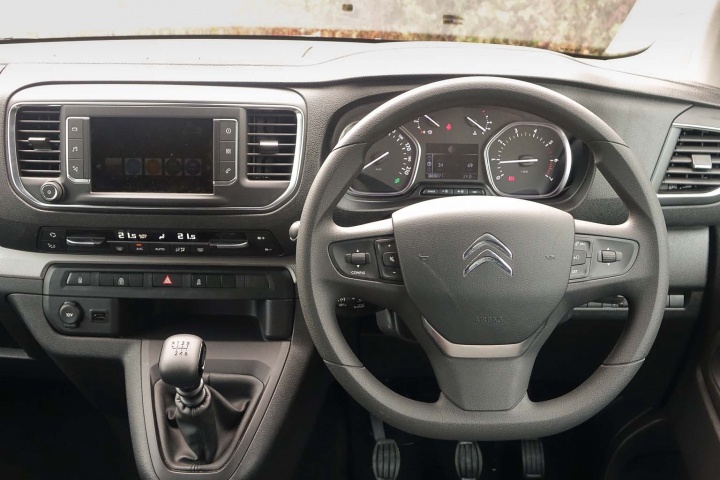 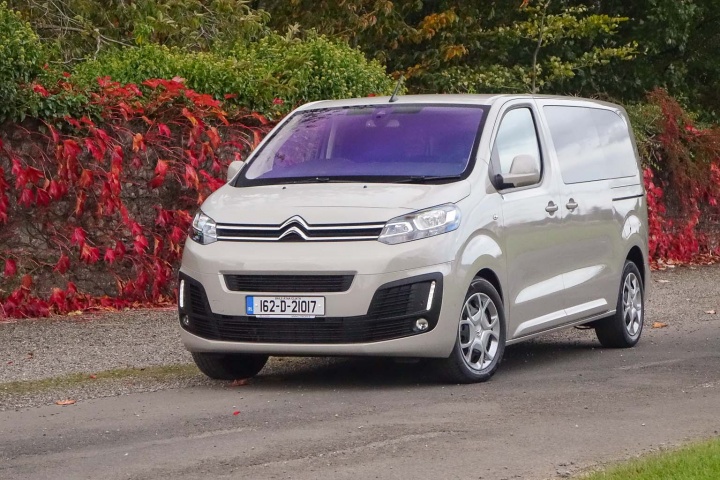 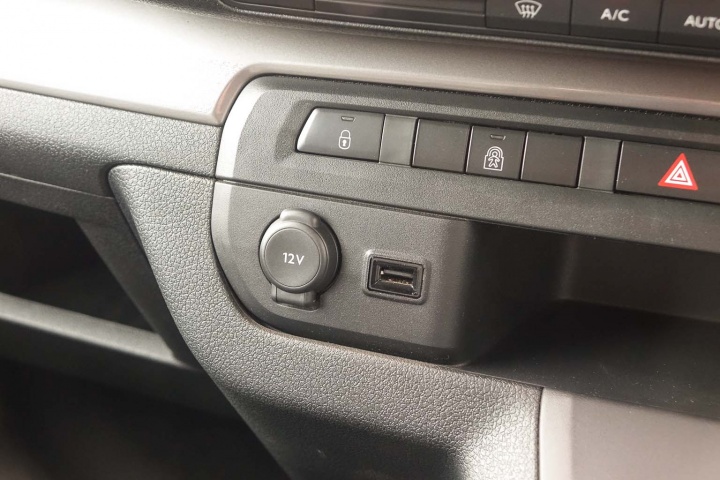 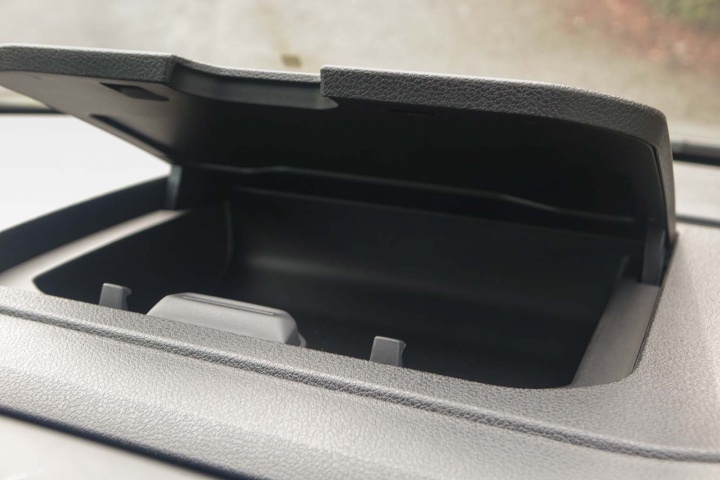 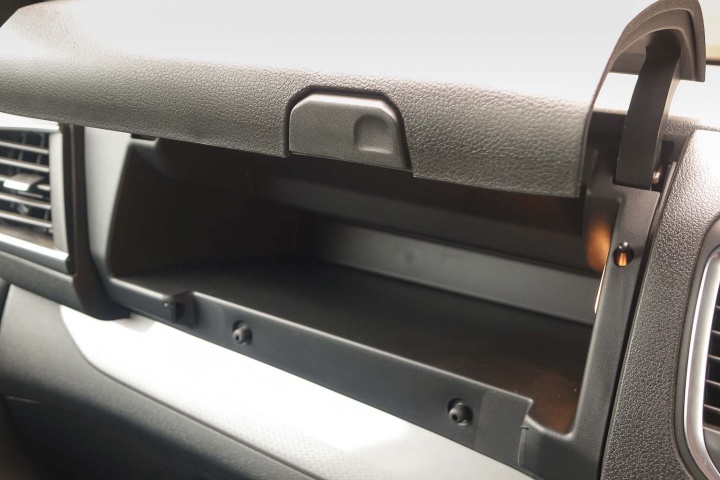 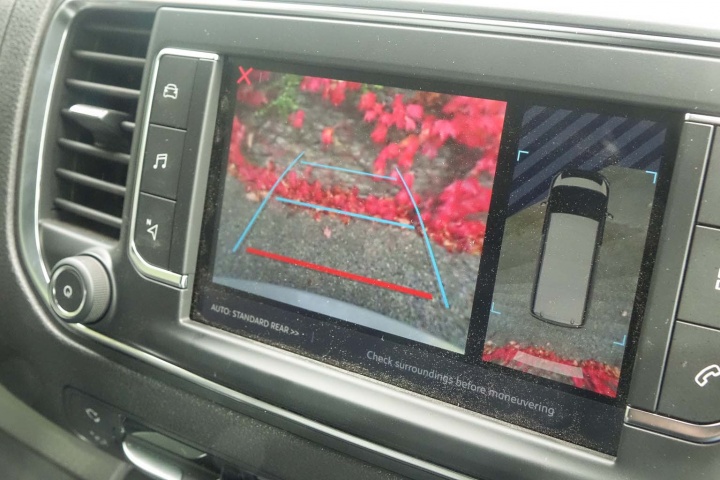 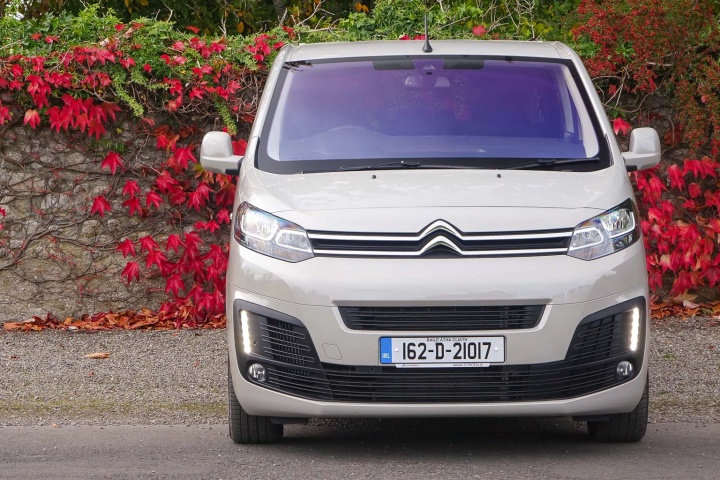 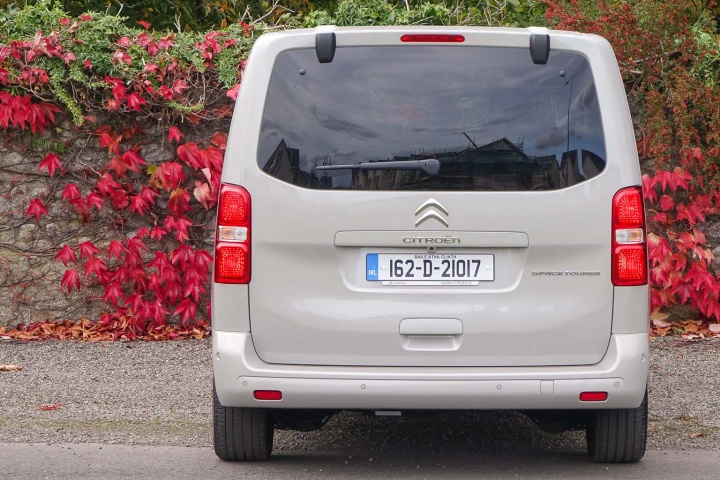 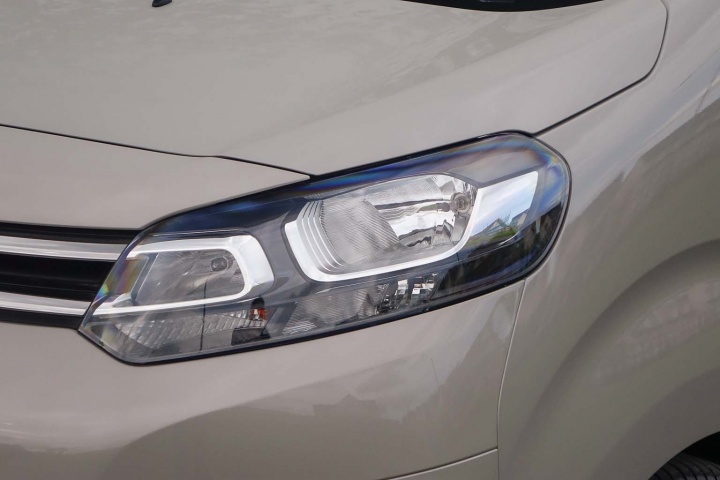 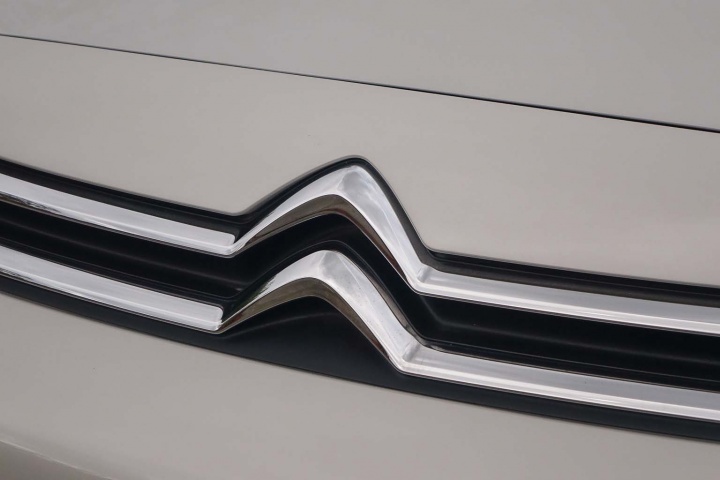 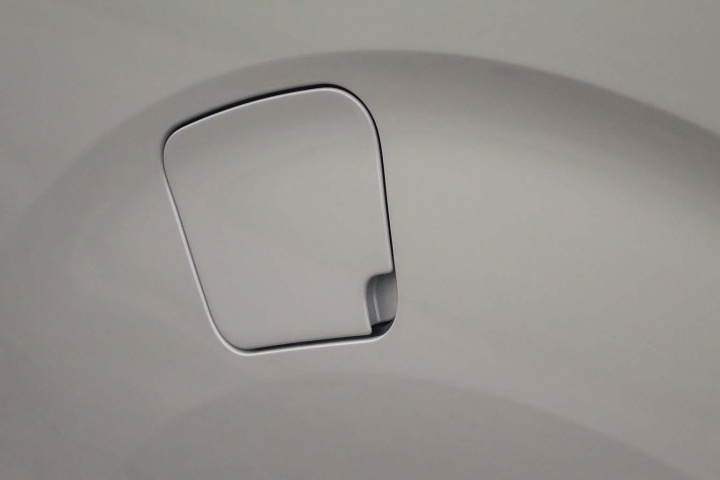 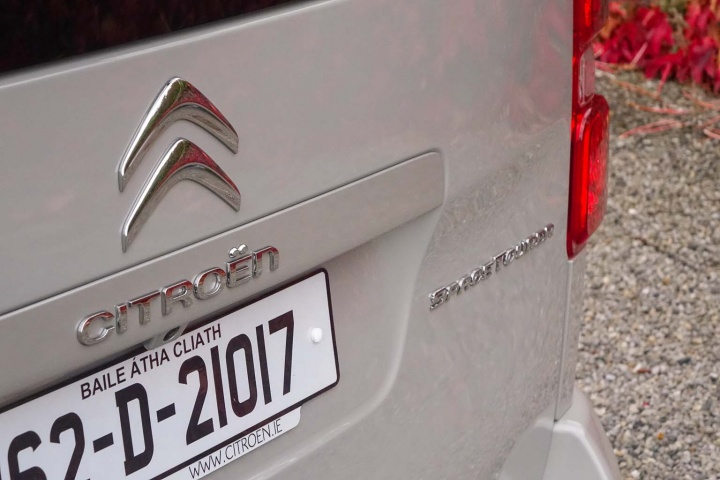 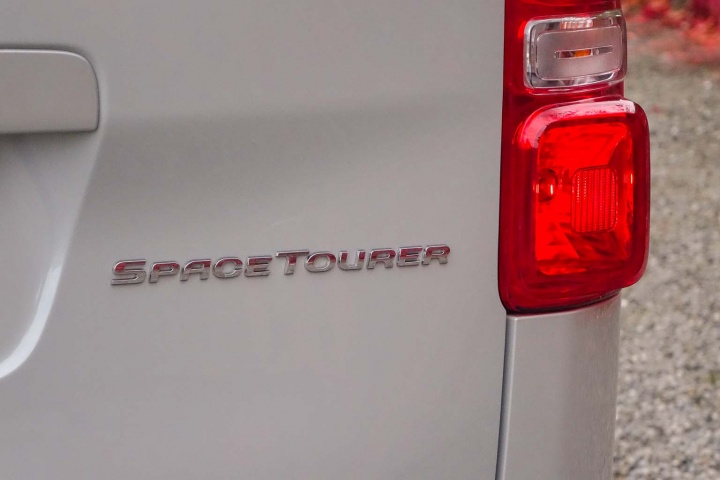 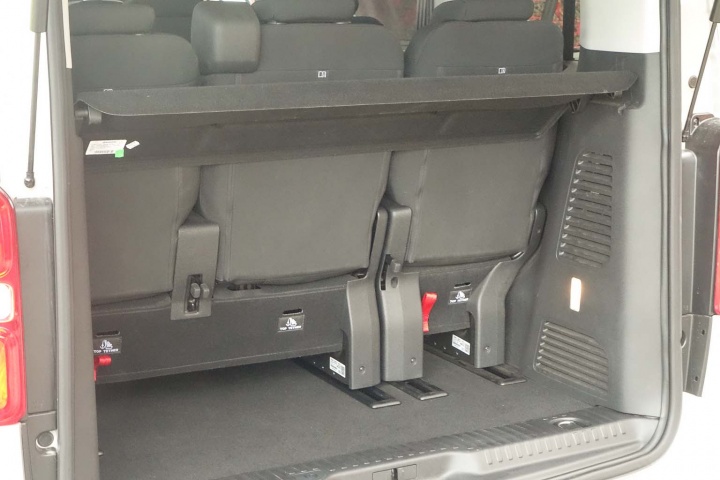 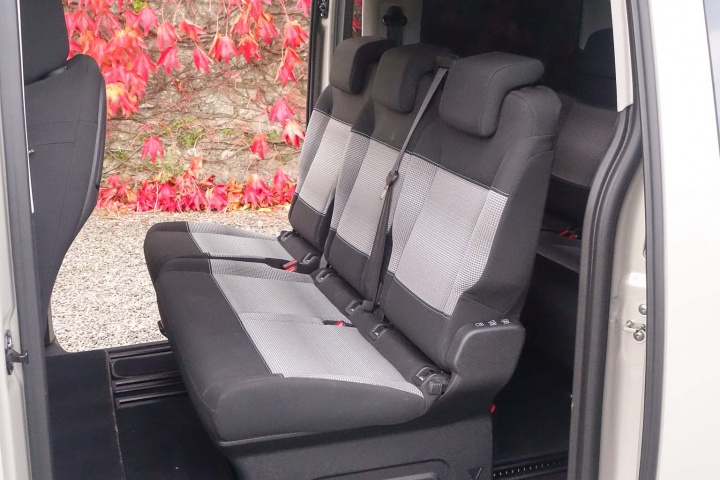 When lots of space and seats really matter, the new Citroen SpaceTourer MPV is one of the best van-based options on the market.

Not so good: seats are very heavy to remove, still a tad van-like at times.

Although we've changed a huge amount as a nation in the past few decades, there's no denying our culture, our way of life and our history all have deep ties with the Catholic religion. It's probably why we still, generally speaking, produce lots of kids... Which leads me to wonder why more Irish families don't buy cars like this new Citroen SpaceTourer. No doubt you'll be familiar with the default Citroen MPV, the C4 Grand Picasso, but the SpaceTourer is a very different animal.

It was developed in partnership with Peugeot and Toyota and they all sell commercial vehicle versions too, so, being unkind, the Citroen SpaceTourer is a van with windows. And yet it's not awful looking when you approach it with that in mind. Up front there are nifty looking headlights, LED daytime running lights and a big toothy grille to distract you from the narrow, but tall proportions, and that stubby nose gives the front end an oddly attractive look. The wheels are of a decent size and pushed right out to the extremities of the car, which aids its appearance, though look closely and you'll spot plastic wheel covers, styled to look like five-spoke alloy wheels.

The rear of the SpaceTourer is where you'll notice its CV roots most, as it's square and upright. Sadly, that means a huge tailgate, so you'll need lots of space behind the car when you park up if you intend to access the boot. Cleverly, the glass window can be opened separately. The upshot of such a boxy shape is, of course, interior space. Here we're testing the medium length car with eight seats (there are three different versions with up to nine seats). Sliding doors allow easy access to the back and all eight seats can genuinely accommodate a real adult. They slide, the seatbacks tilt and, if you have space to store the chairs (and you don't have a bad back, as they're very heavy and bulky), all six rear seats can be taken out relatively simply. There are even six ISOFIX mounting points. Given the number of reader questions we've had asking which cars fit three child seats in one row, the SpaceTourer will now be on our list of stock answers - it does that AND another three in the row behind.

Obviously boot space isn't massive when all eight seats are in use, but it exists, and there's lots of storage elsewhere in the cabin, especially in the front with several large covered stowage boxes and other useful details like the extra rear-view mirror to watch rear passengers, plenty of 12-volt power sockets, separate climate control switches for the rear, a torch built into the side of the boot and an alcove under the stereo in which you can put your phone while it's plugged into the USB port. Connect a smartphone to that and you can avail of the CarPlay or MirrorLink functionality and our car even featured decent touchscreen satnav.

Indeed, the dashboard design looks thoroughly modern, even if it's constructed of hard-wearing materials rather than those we'd call 'squishy'. The switchgear itself is tactile enough and there's even a bit of a design flourish in the rectangular-ish gear shift knob. Visibility is top notch as you sit as high as Range Rover drivers and the seats are wide and comfortable on a long journey.

Sensibly, the suspension is set up for comfort first and foremost and it doesn't do too bad a job of isolating the road surface from the passengers' behinds. The whole structure does shimmy a bit at times over certain surfaces and bumps, but overall it's perfectly acceptable on the road. The 1.6-litre 115hp diesel engine also puts in a more than acceptable performance given its capacity and the size of this thing and I even managed to average 7.6 litres/100km (37.1mpg) over the week spent mostly rushing about in town and on country roads. Saying that, if you plan on filling the other seven seats regularly it may be worth investing in the 150hp 2.0-litre diesel option.

Now, at a starting price of just over €38,000, the SpaceTourer isn't a cheap car, but look around for rivals that will carry as many people and you're left choosing between the Opel Vivaro Combi and the sister cars from Peugeot and Toyota. If you have more to spend then you'll check out alternatives from Mercedes-Benz and Volkswagen. However, while the SpaceTourer would undoubtedly answer many an Irish family's transport needs, we suspect that most would rather try to squeeze into something that looks less like a taxi or minibus. Hence the continued dominance of SUVs as buyers favour social status over practicality. We certainly can't blame the Church for that one. 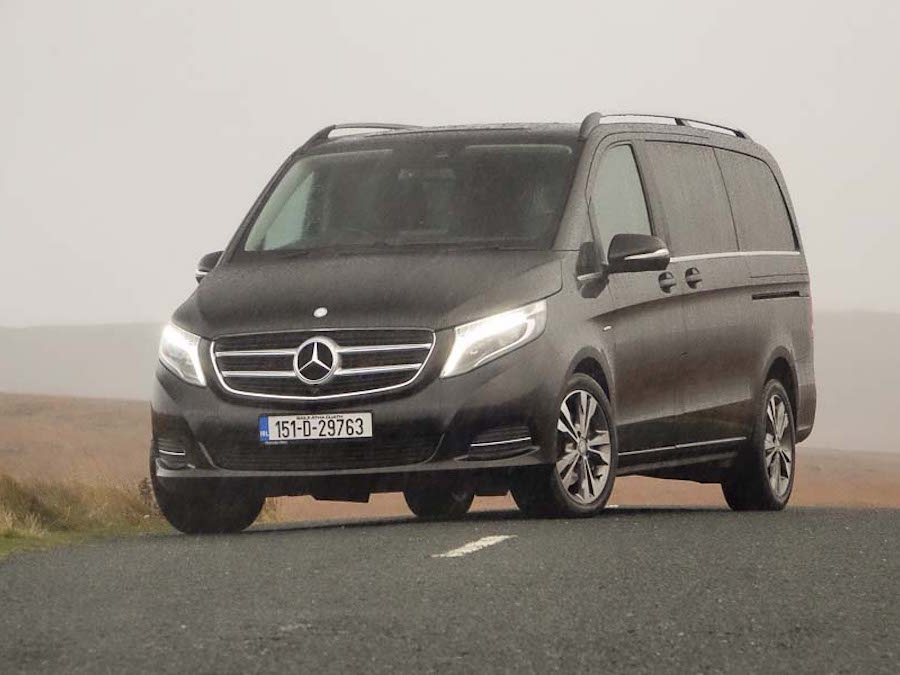 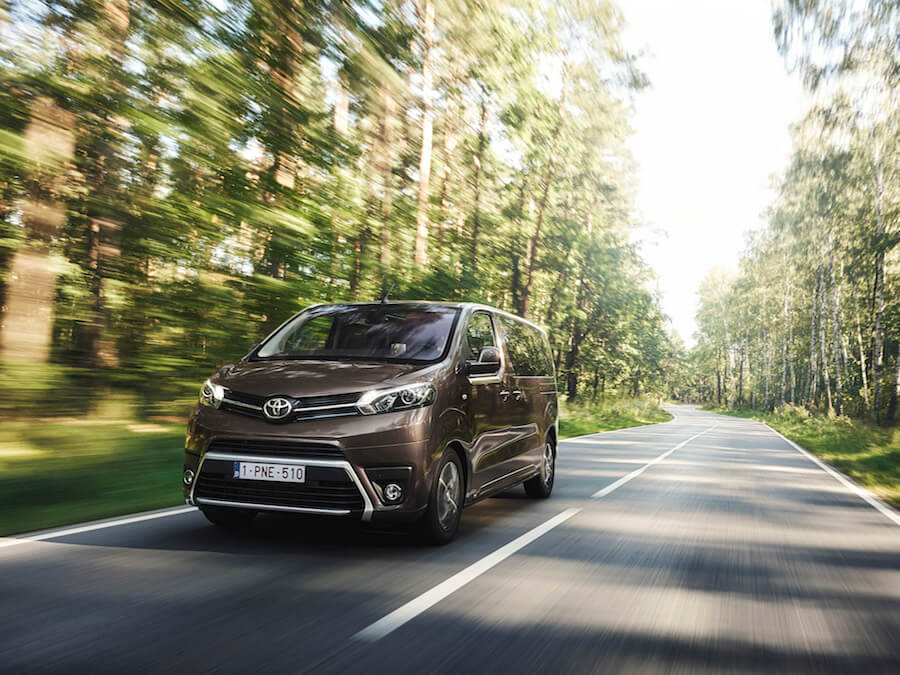 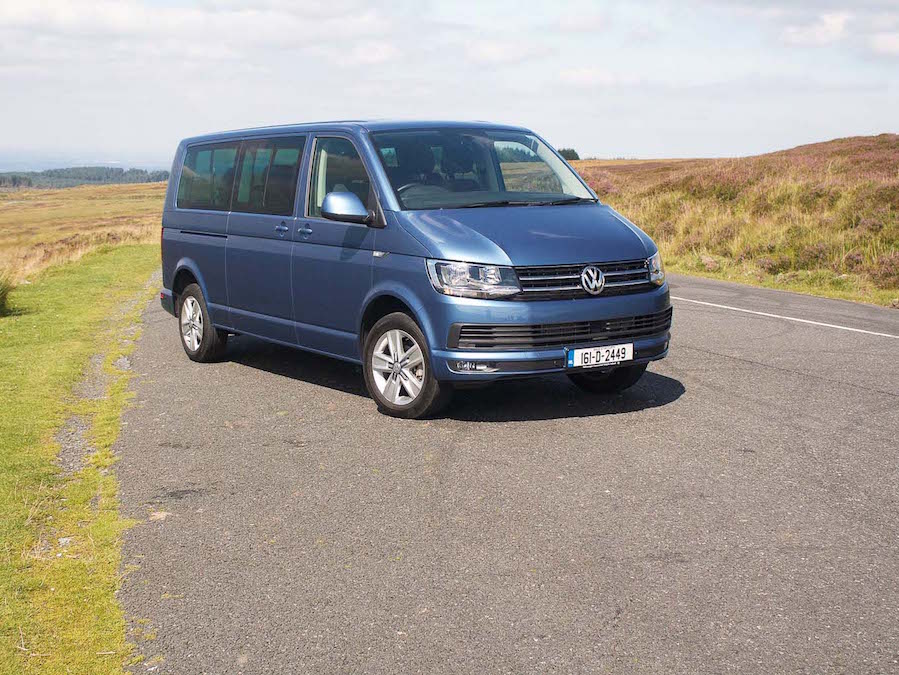