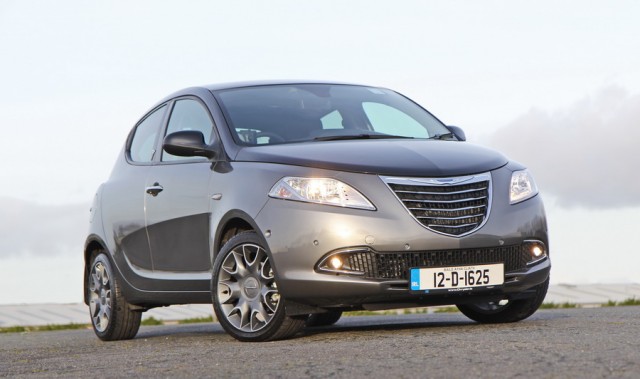 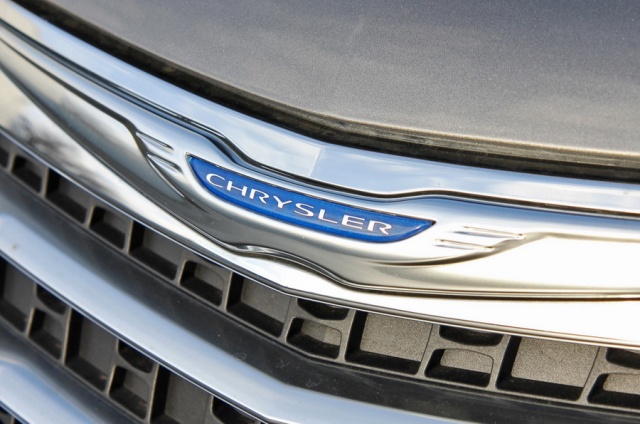 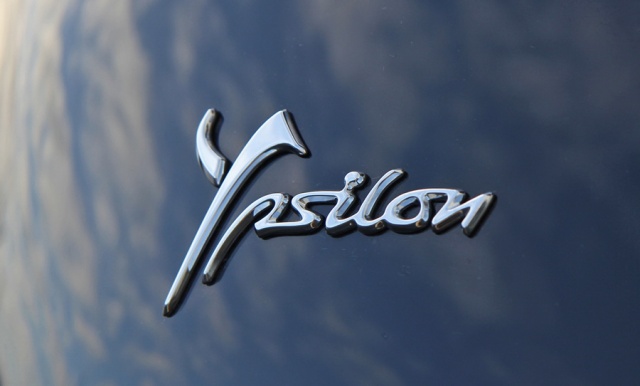 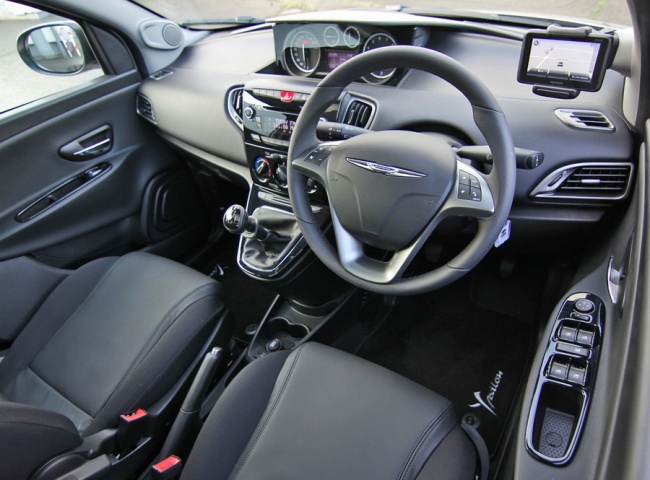 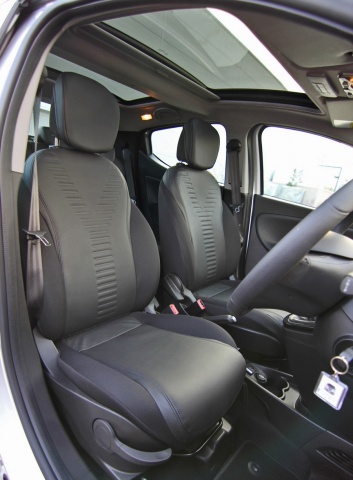 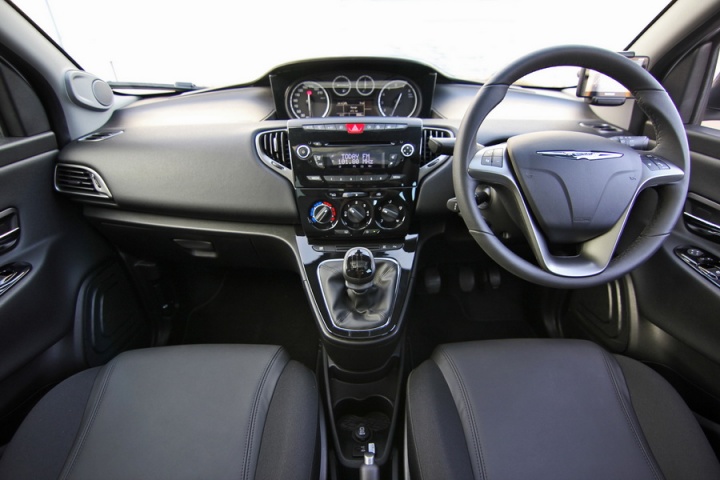 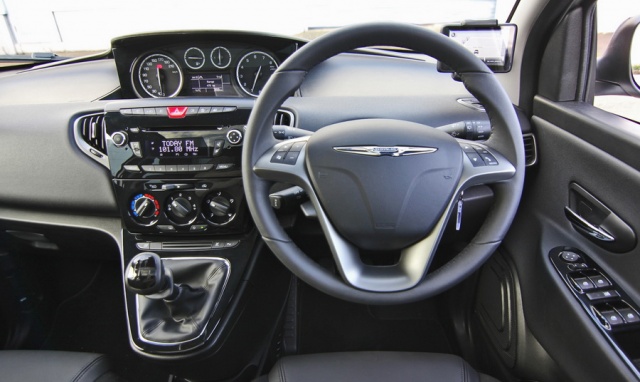 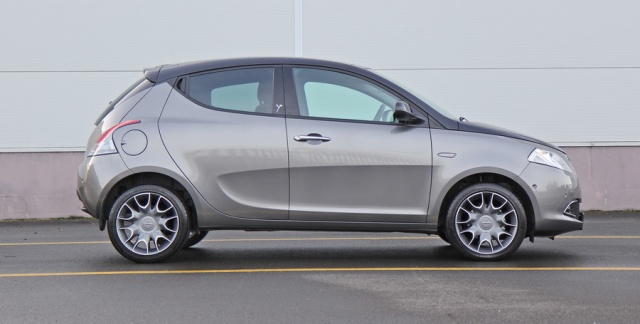 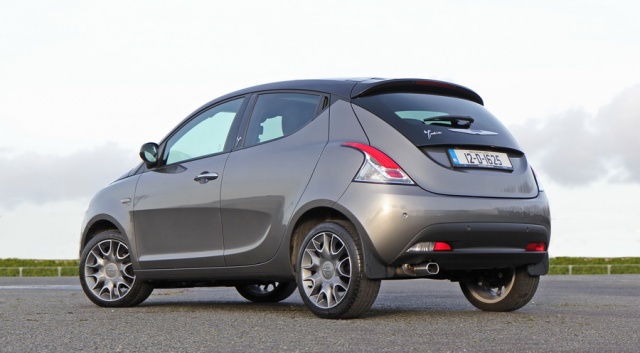 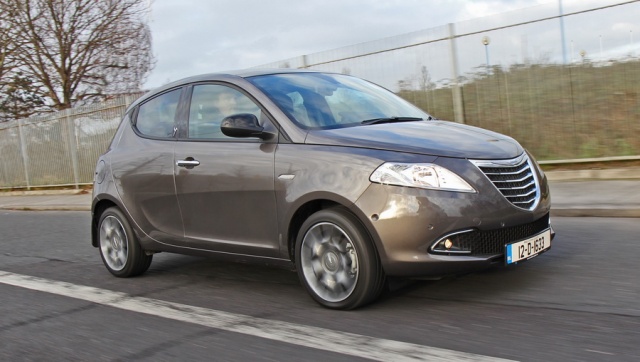 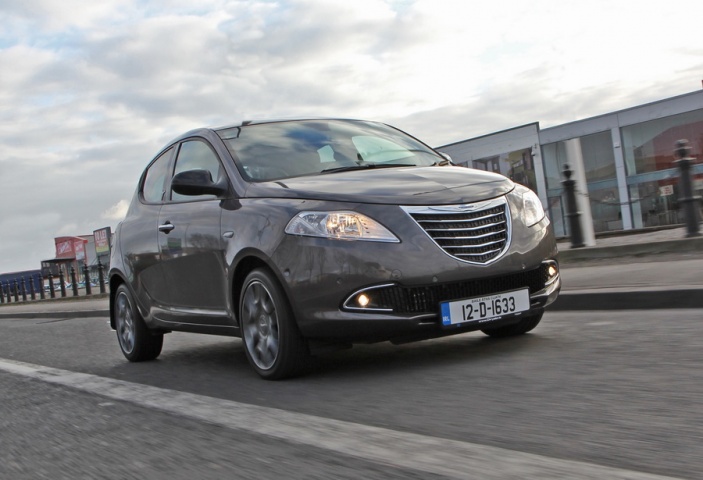 Is the baby Chrysler trying a little too hard or is it ahead of its time?

Not so good: a bit too much road noise, suspension could do with further refinement

When the majority of people think of the Chrysler brand something resembling a big, brash and powerful hunk of metal representing true Americana springs to mind. After all, the company made the 8.0-litre Viper and the 300C. But clap eyes on the Ypsilon on you'd be forgiven for feeling a little confused. You see, in mainland Europe the Ypsilon is sold with a Lancia badge, (as is the 300C, except it's called the Thema), but the powers that be assumed that selling any car in Ireland or the UK with a Lancia badge would be a mistake, so we get them as Chryslers.

The Ypsilon is a quirky little thing that tries to cram as much style and flair into a relatively small package - that must be the Italian influence. Based on the same platform as the Fiat Panda, the baby Chrysler is actually packaged rather well. It looks like a three-door model at first, as the rear door handles are designed to blend in with the rear windows (another Italian influence perhaps). Despite this the rear doors are a practical size and getting in and out of the back isn't a squeeze. Rear passenger legroom is fine for anyone six-foot or under although there is a claustrophobic feeling that isn't helped by extensive use of black materials.

Up front, visibility all-round is good and ergonomically everything is within easy reach. The centrally-mounted clocks look like they've popped up from the dashboard, but our main criticism is that the speedometer is set all the way over to the left, so this means you really do have to take your eye off the road to see it. Aside from that the rest of the package works well and the generous levels of equipment in this SE model give you virtually everything you would want. Park assist, air conditioning and Bluetooth are all standard on this model. That said, considering the €17,495 price tag is very close to matching a similarly equipped Ford Fiesta (which is also slightly bigger and offers a more mainstream styling) the Ypsilon is never going to be the clear choice.

In terms of the driving experience, the baby Chrysler is quite refined on the open road and at motorway cruising speeds the usually noisy-about-town diesel engine settles down and merely sips espresso-sized measures of fuel over longer trips. Being a diesel it does have quite a bit of grunt lower down in the rev range, which does make the Ypsilon feel quite nippy, though you are never left in any doubt that this is a diesel engine. Buyers will be able to take heart from the fact that with emissions of just 99g/km their road tax bill will have a smaller impact on their wallet, as will the car on the environment.

The suspension, much like the engine, is fine at higher speeds but at slower speeds does lack some of the refinement and damping that other competitors can offer. It does tend to feel a bit too hard over small speed bumps and doesn't really instil confidence should one choose to drive the car that little bit harder.

Ford Fiesta 1.0 EcoBoost: don't let the idea of a 1.0-litre engine put you off, the EcoBoost is more than enough, spacious inside too.

Volkswagen up!: slightly more upmarket than its Skoda Citigo and SEAT Mii siblings, every bit as economical as the Ypsilon and more fun to drive.