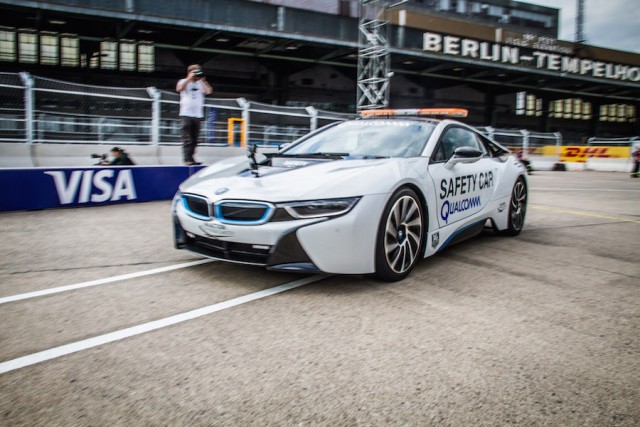 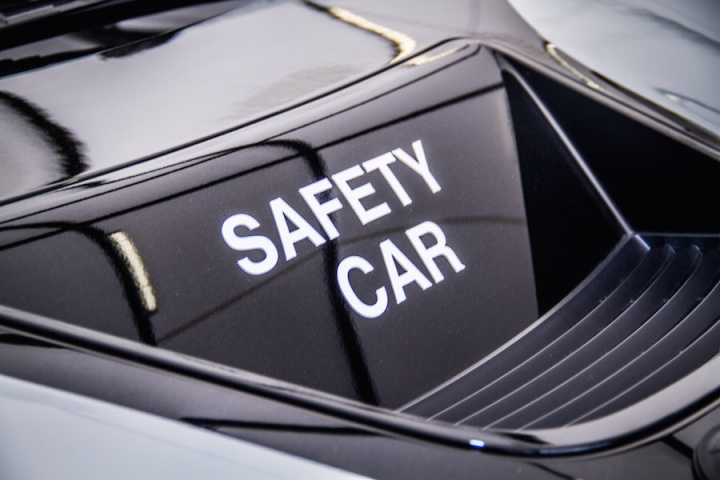 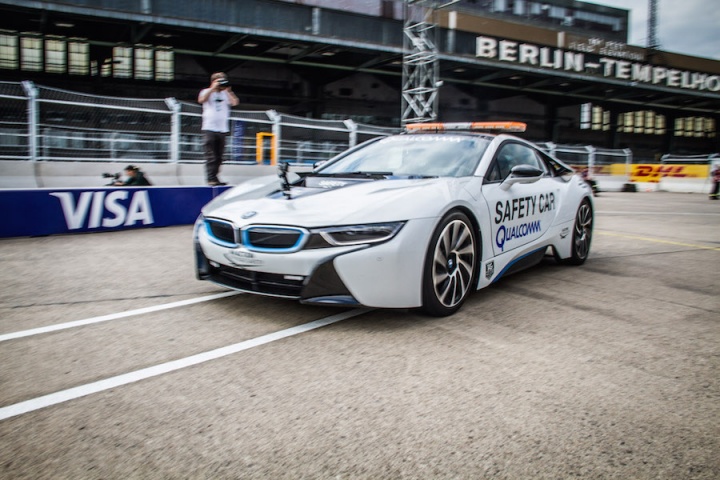 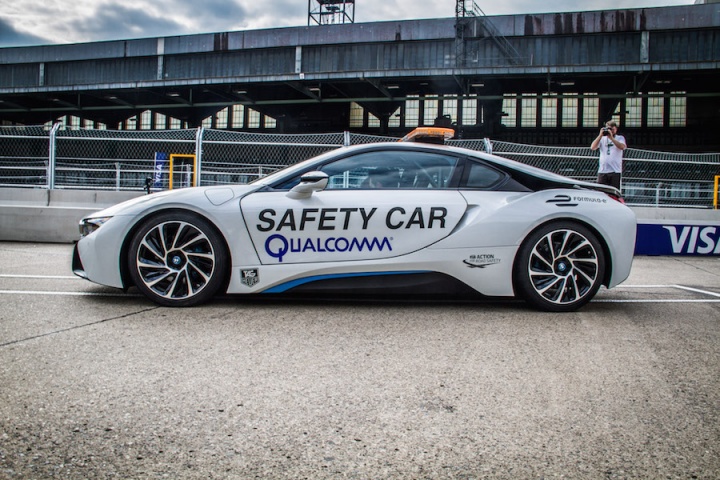 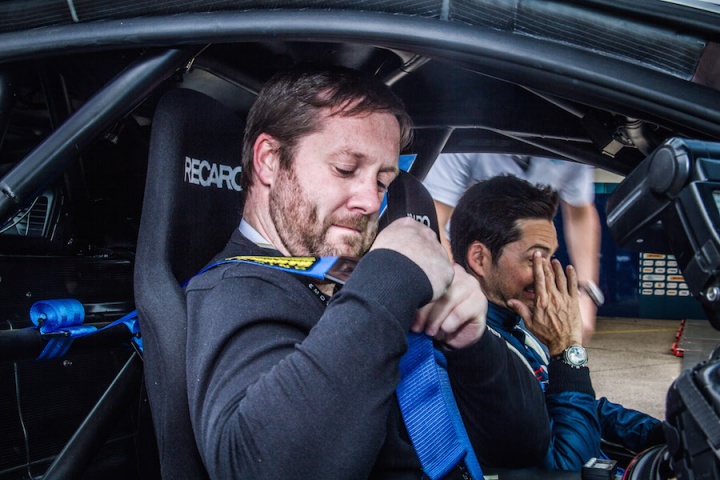 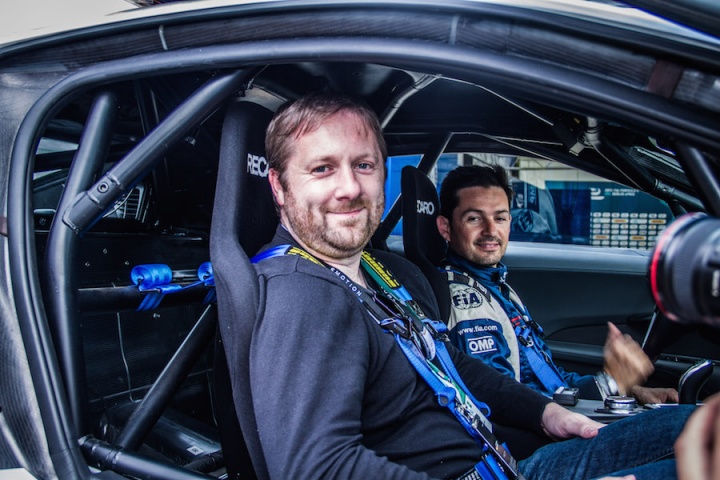 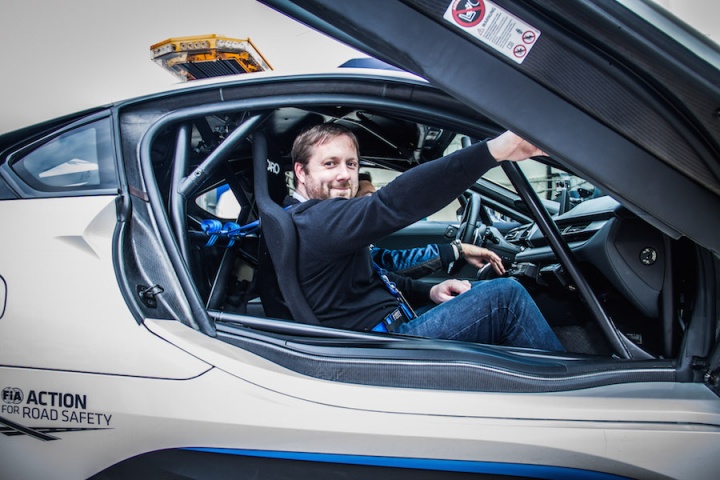 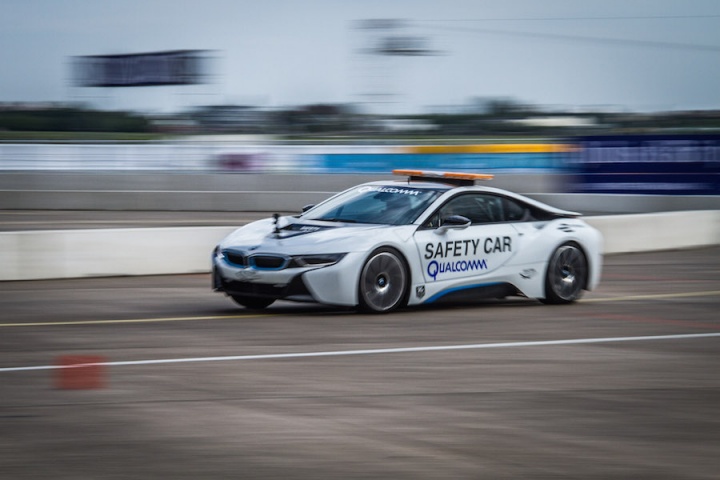 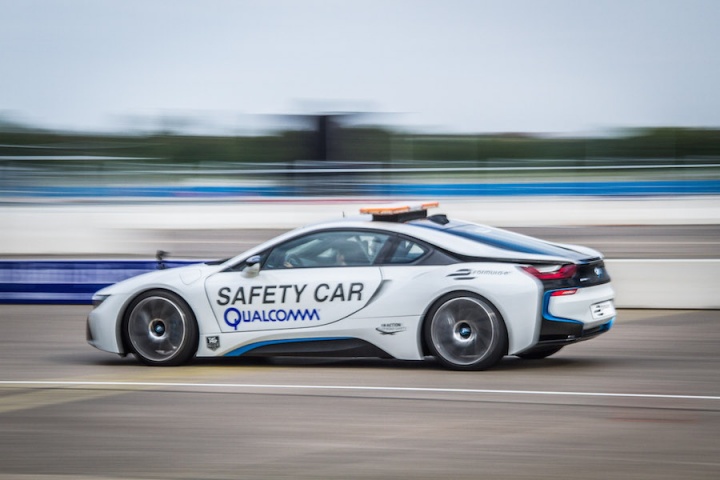 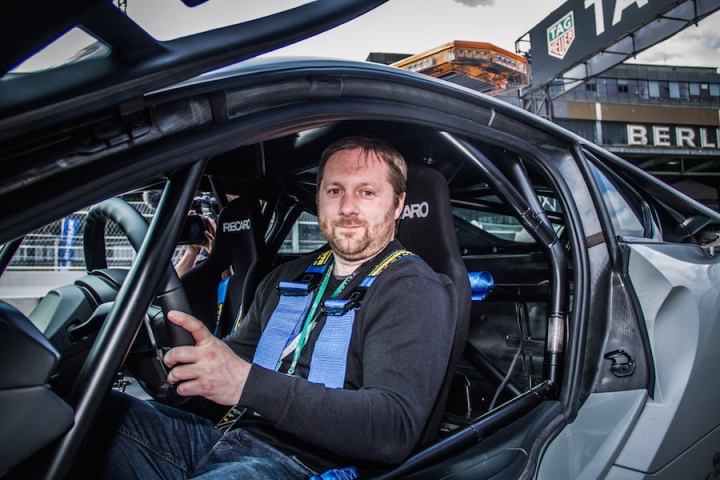 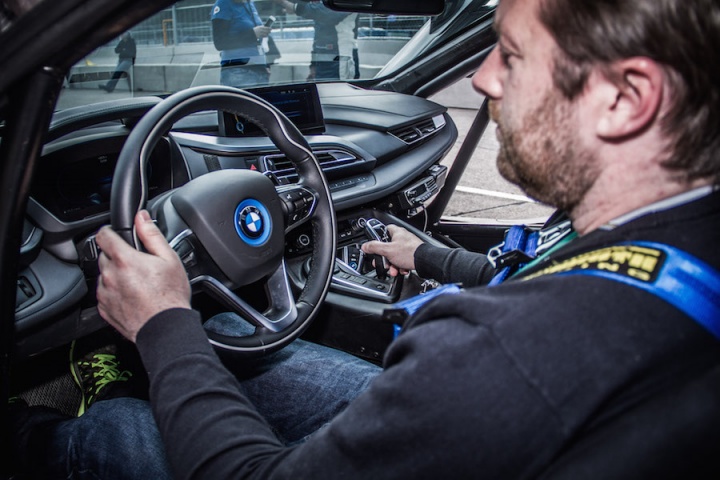 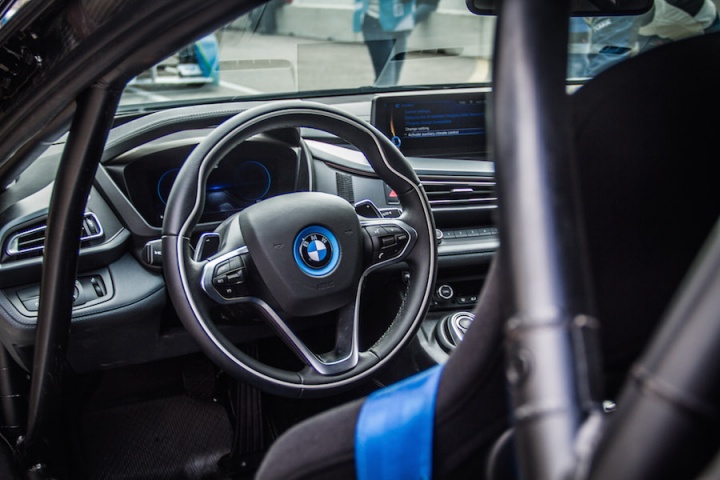 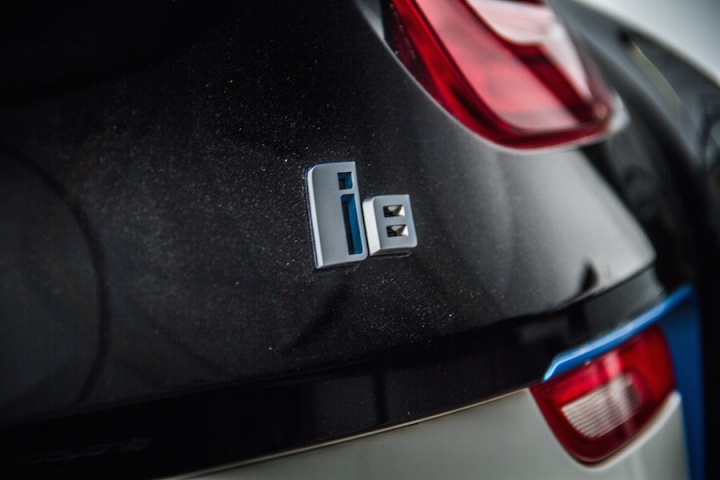 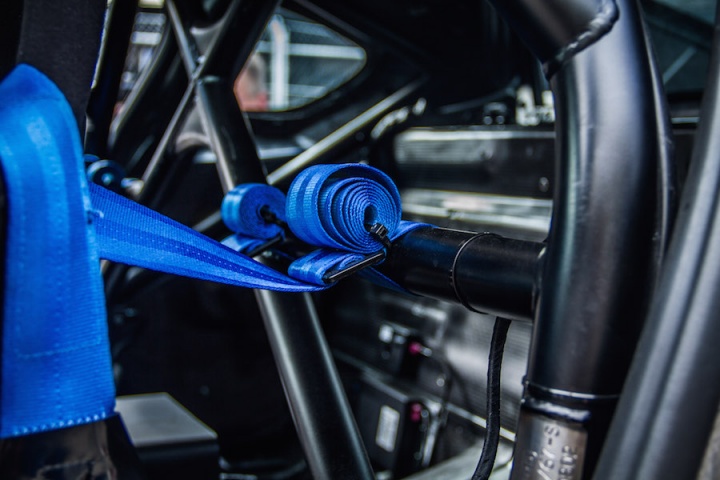 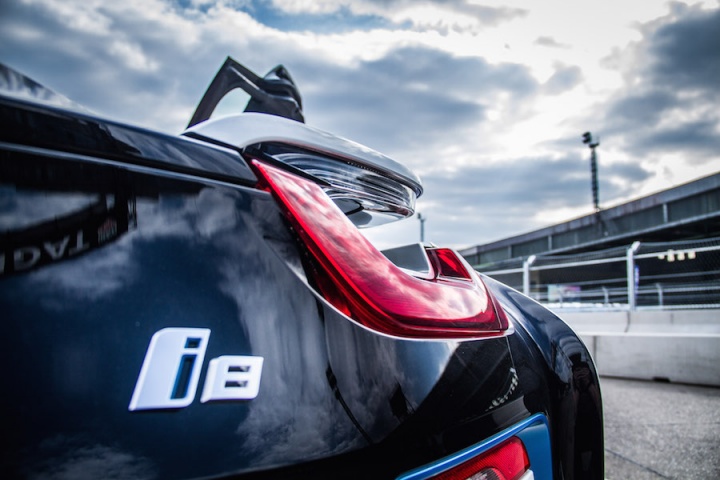 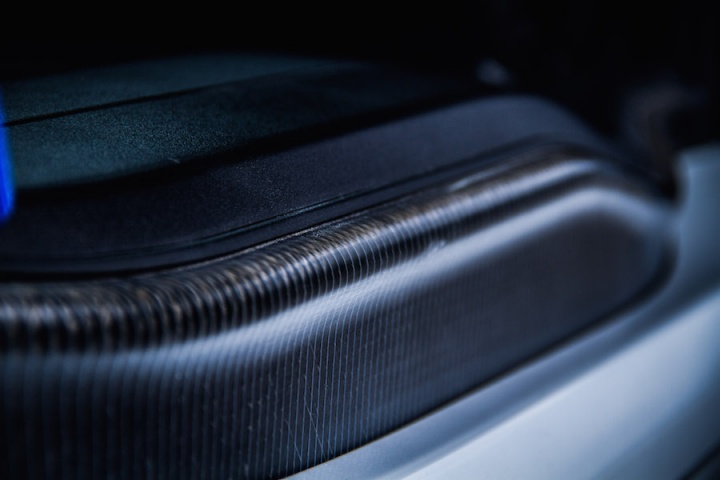 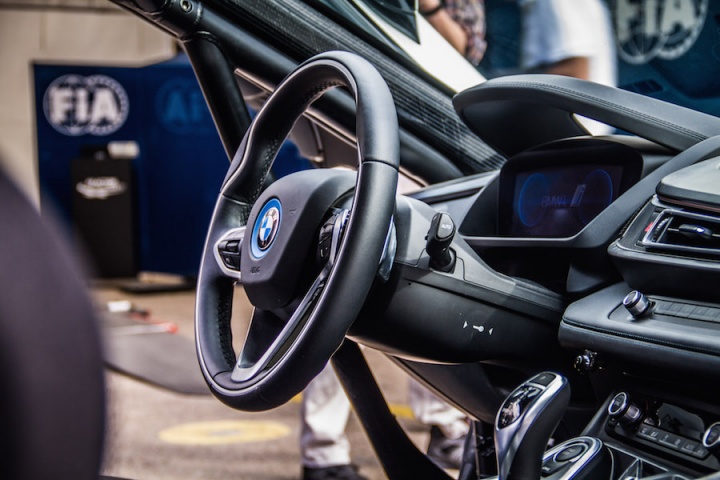 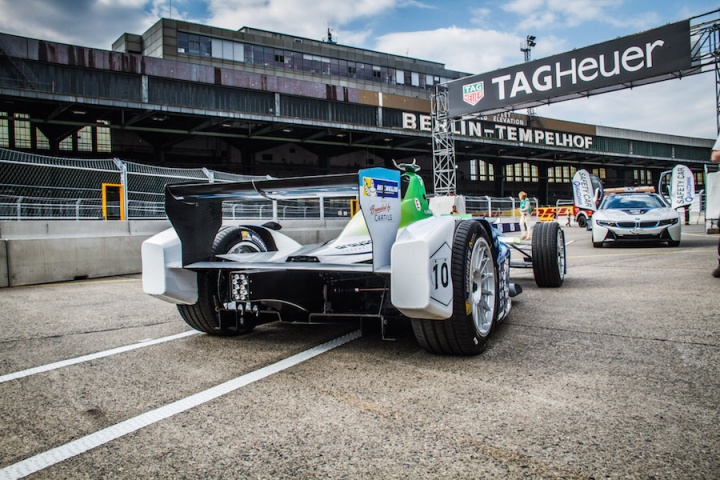 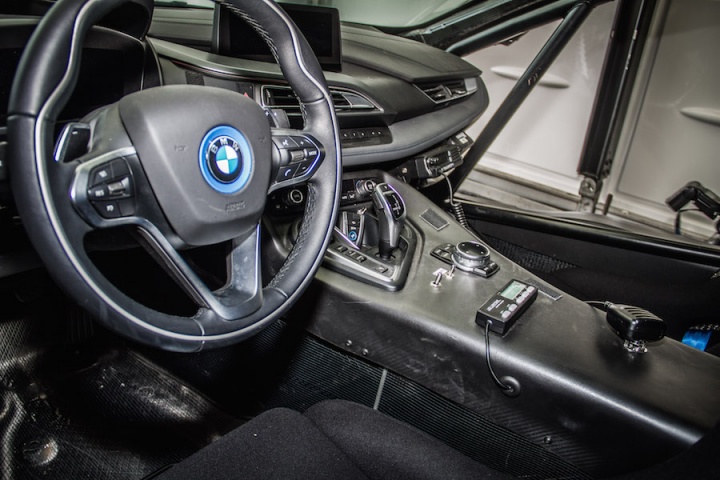 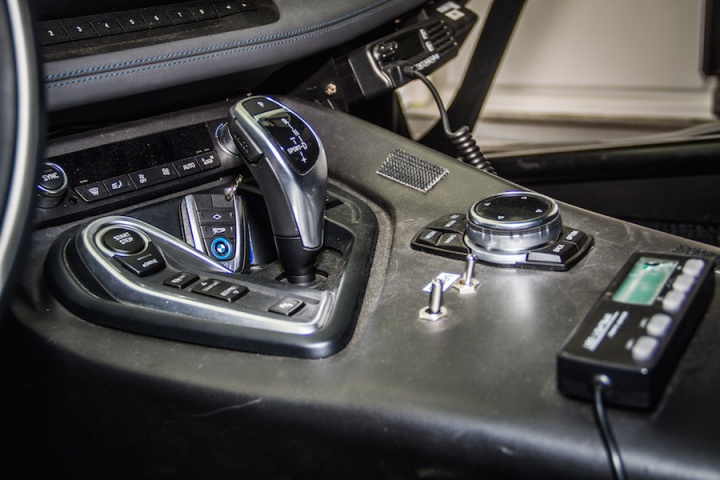 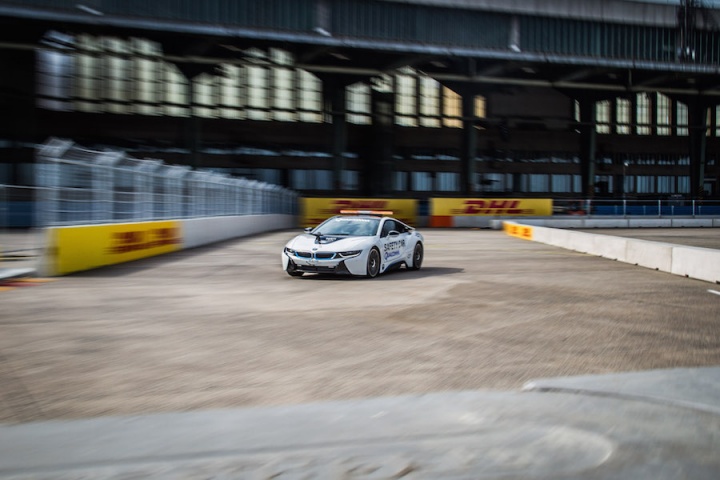 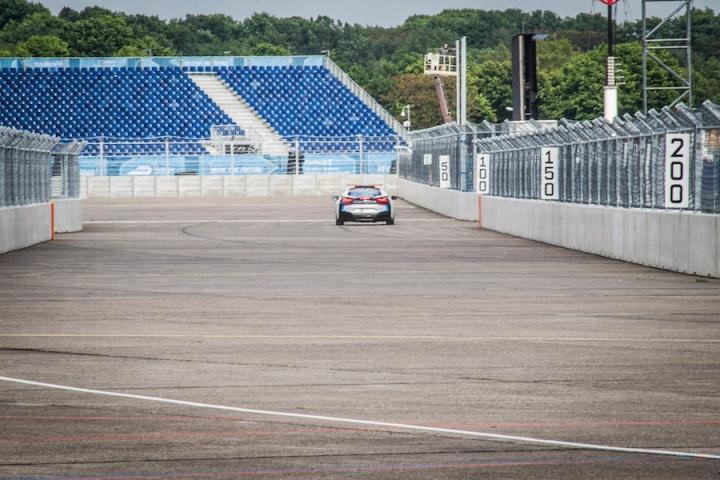 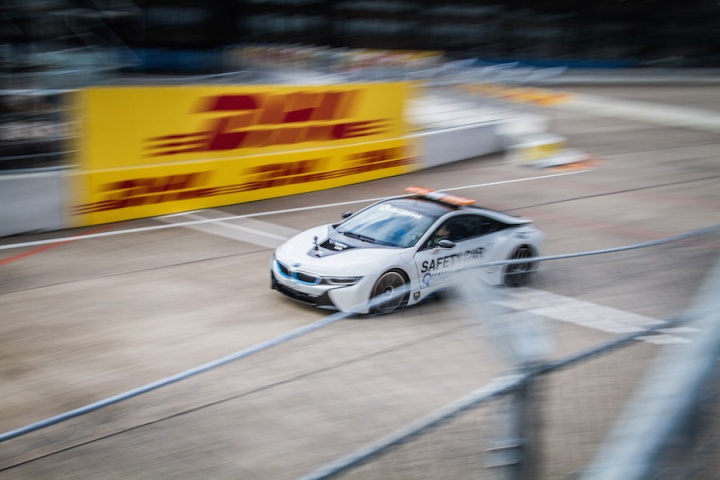 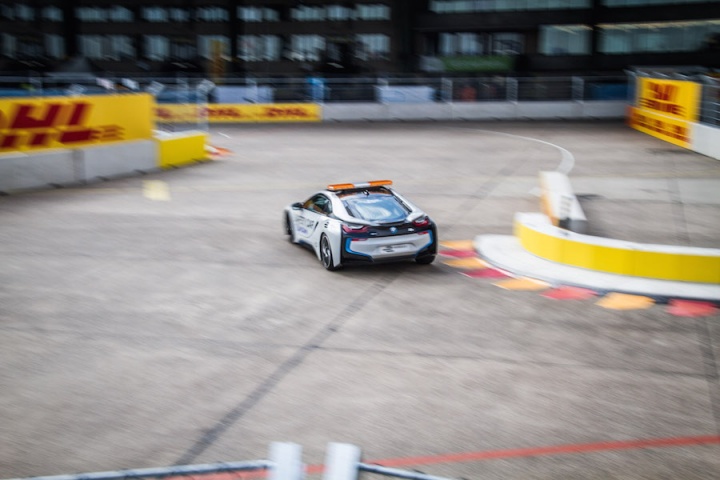 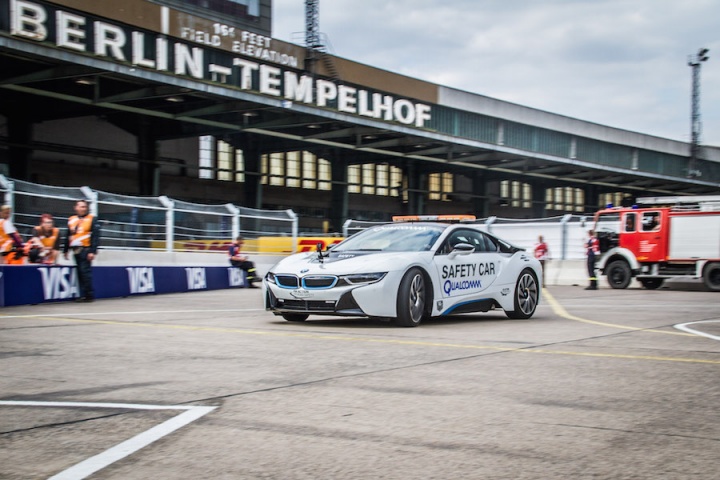 A special BMW i8 Safety Car keeps the Formula E series in check.

Rarely does the official safety car of a race series have greater performance than the cars it is charged with occasionally reining in, but in the case of the Formula E Championship and this unique BMW i8 it rings true. With a stripped-out interior, racing seats and harnesses, flashing lights and that performance, this is one seriously cool safety car.

The BMW i8 has had few detractors when it comes to its overall style and shape, looking every bit as impressive as its technical specifications. So when the all-electric Formula E Championship found itself in need of an official safety car the low-emissions BMW i8 was an ideal candidate. Given the importance of the role a number of changes were made to specifically tailor the car for the job. This means that there is just one, and this specific vehicle travels with the rest of the Formula E circus around the globe from China and Asia to Europe to North and South America.

Its role as Formula E's Safety Car is actually the second that this particular car has had, as it began life as one of the development mules used by BMW ahead of series production sign off. Since then it has been modified inside to ensure that it adheres to the exacting standards set out by motorsport's governing body, the FIA. With the exception of the dashboard, steering wheel and door cards the entire interior has been stripped out to leave the dull black weave of its carbon fibre construction bare. Filling much of the area normally occupied by the small rear seats is a bespoke reinforced roll cage that is finished to a very high standard. In place of the regular car's front seats are two Recaro racing chairs that are equipped with Schroth Racing six-point harnesses. Atop the wide, flat centre console are additional toggle switches and a control panel for the roof-mounted light bar. A radio communications box is fitted to the underside of the dashboard in front of the passenger seat and a loudspeaker so that Bruno Correia, the man responsible for driving the Safety Car at every race, is kept in constant communication with race control. In addition to this he also carries a walkie-talkie in the car as a backup. Above the rear view mirror is a colour monitor that can relay a variety of different information to Bruno and such is the attention to detail that even this is in a carbon fibre holder.

Due to the tight schedule that a Formula E race weekend is run our time on track was limited to just a couple of passenger laps, but you can read a more detailed review of what the BMW i8 is like to drive here. Even as we silently drive down pit lane the lack of sound insulation is noticeable as small stones get flicked up into the wheel wells. As soon as we pass the end of the pit lane, Bruno nails the throttle and the BMW's 1.5-litre petrol engine barks into life to provide its full 362hp. What is most surprising is just how much louder the car is inside with all that extra material stripped out. The mid-mounted petrol engine, despite its relatively small size, emits a gloriously sonorous tone as the digital tachometer makes its way towards the red line. For fleeting moments around the circuit it sounds and feels far less like a super-efficient hybrid car and more like an out-and-out racer.

At higher speeds the narrow tyre width, so chosen for efficiency rather than overall mechanical grip, causes the i8 to try to break traction and slide. The clever traction control system and distribution of power between front and rear axles keeps the BMW well under control though. The instantaneous torque of the electric motors is impressive at lower speeds but the acceleration doesn't stop when the turbocharged petrol engine is in play. Bruno is late and hard on the brakes for one of the low speed corners at the Tempelhof circuit, with the reduced rolling mass of the i8's largely carbon structure enabling shorter stopping distances. Although never designed nor envisioned as a track car, the i8 steps up to the task and as mobile offices go Bruno Correia says he has absolutely zero complaints with it.

What you get for your money N/A

The only thing that's unique about the Formula E Safety Car is that it is a pre-production vehicle that travels to every race. It would be relatively easy for any i8 customer to turn their car into a stripped out track-based machine such as this, but whether they would want to and give away the comfortable interior for something far less so is another thing.

As modern day motorsport safety cars go, the BMW i8 is up there along with the BMW M4 MotoGP Safety Car as one of the coolest in living memory. It also plays the trump card of producing more power than the cars it is charged (sorry) with keeping under control.