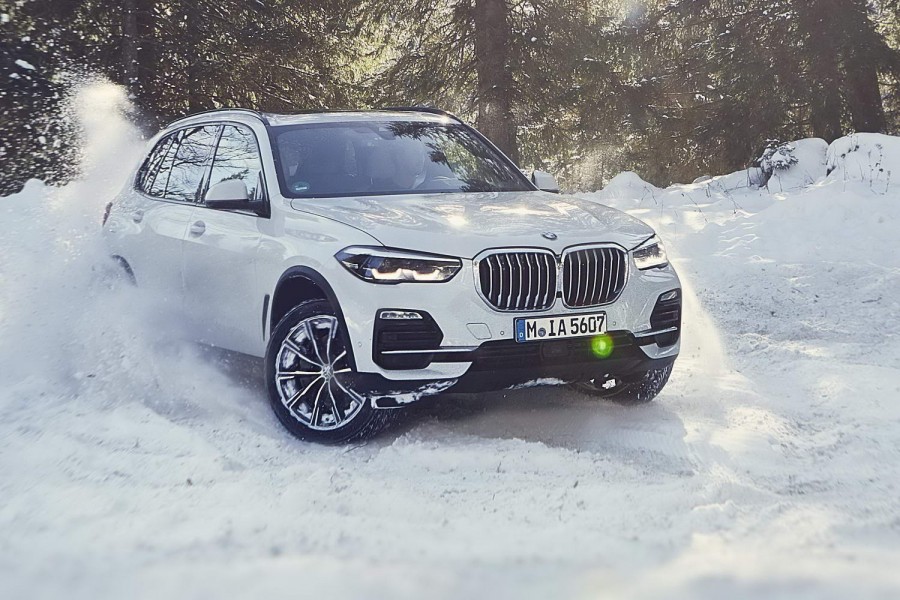 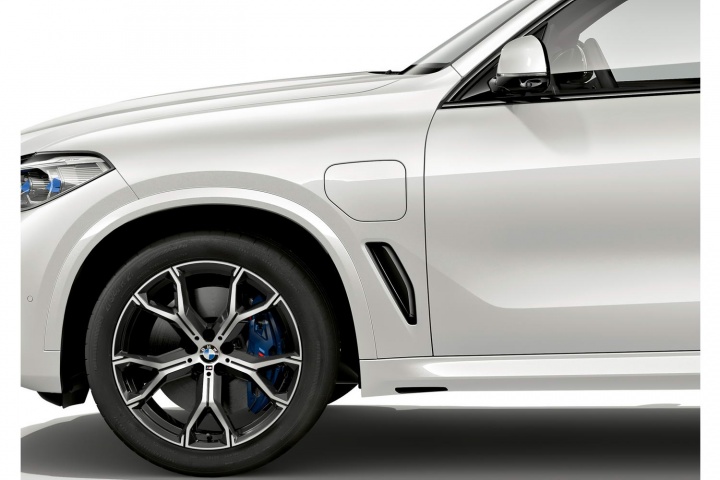 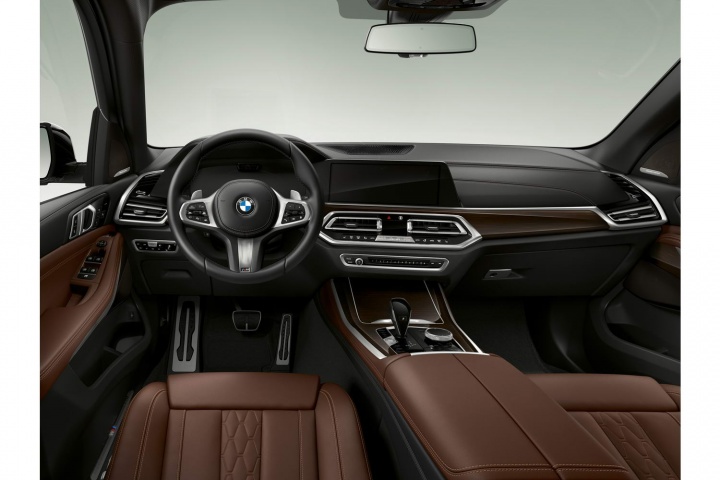 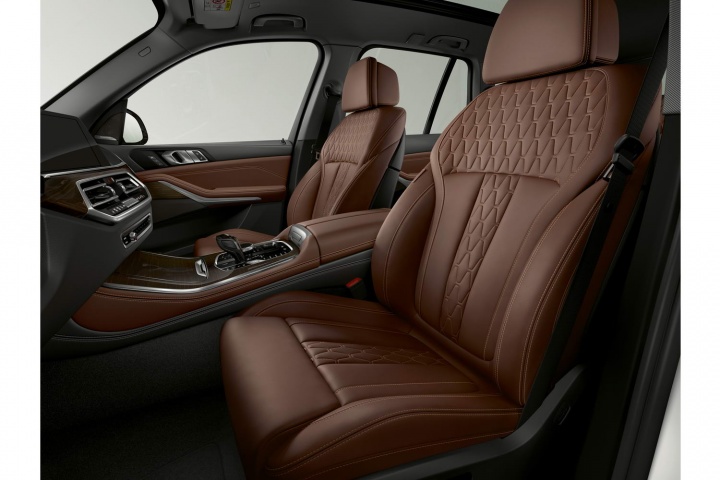 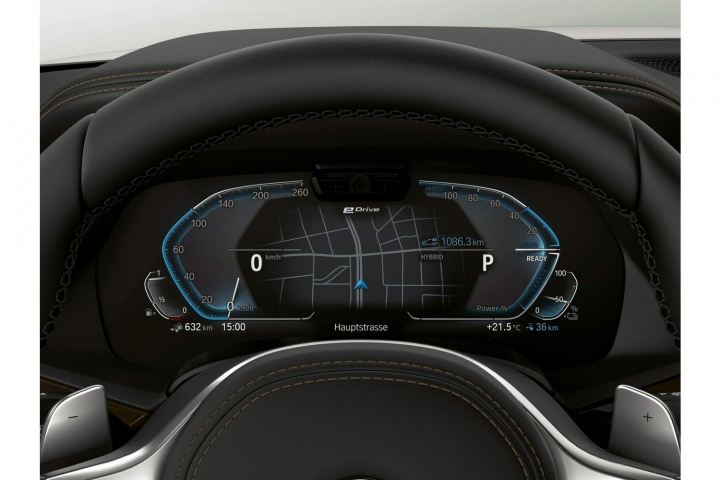 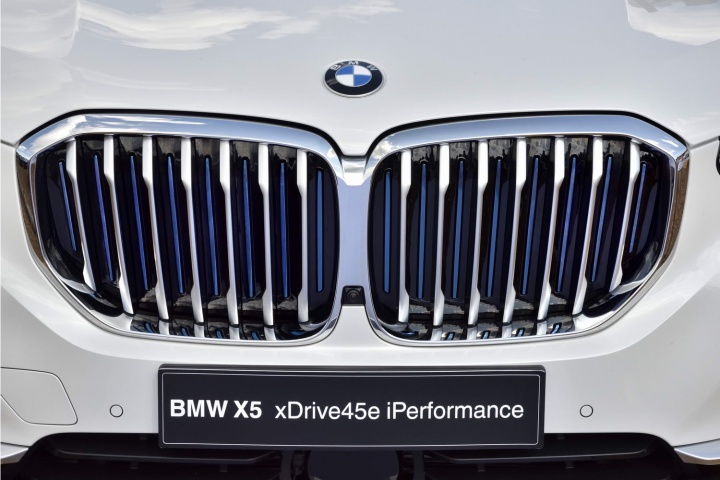 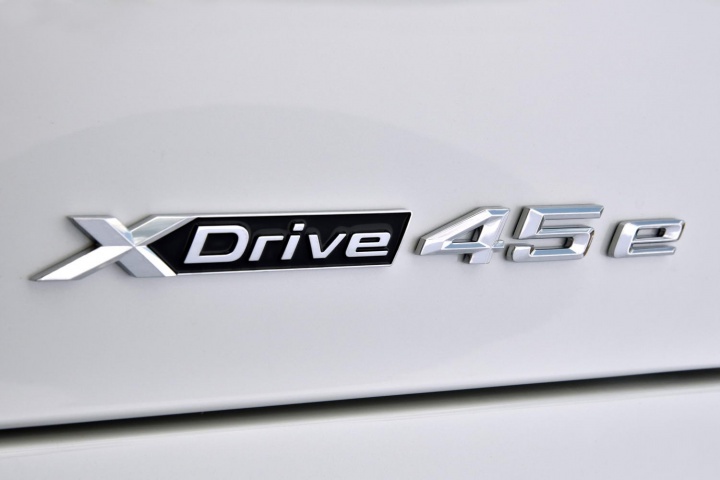 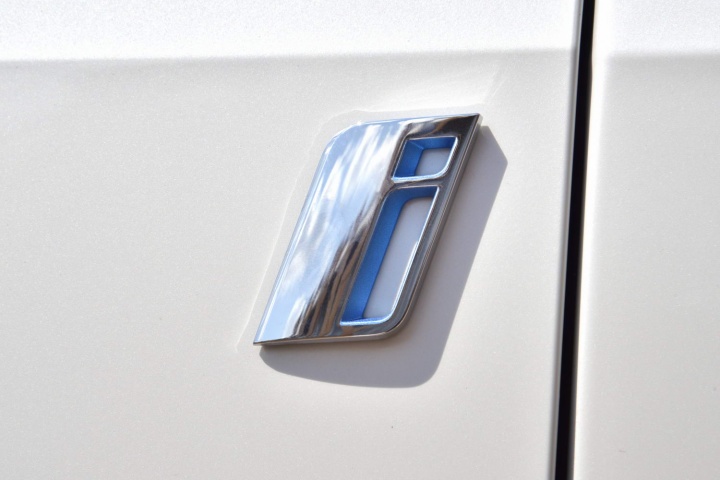 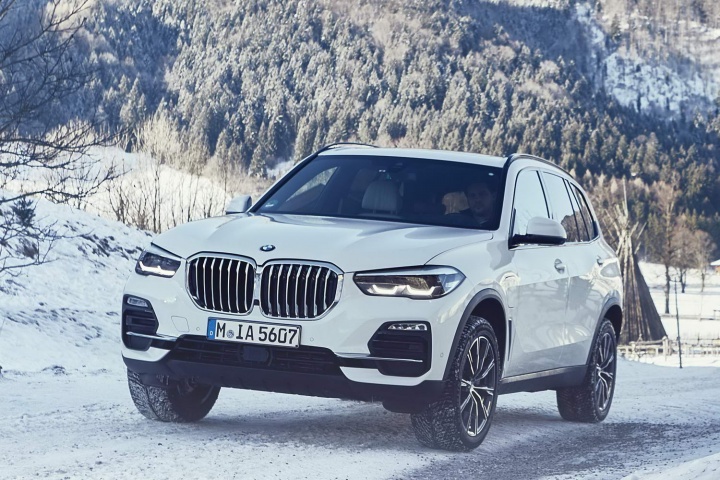 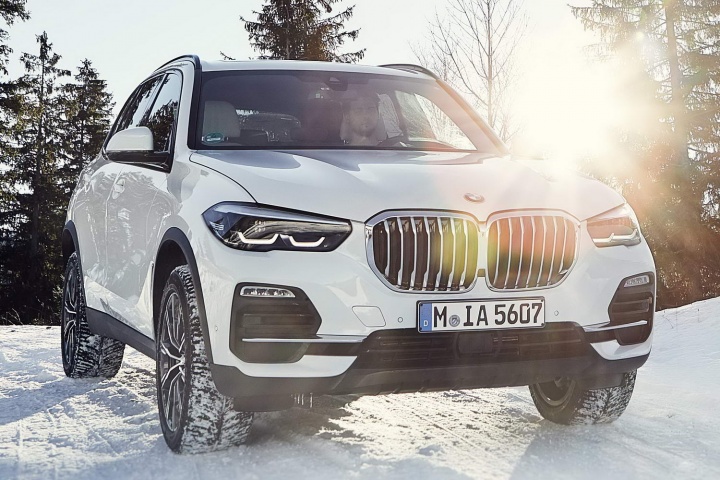 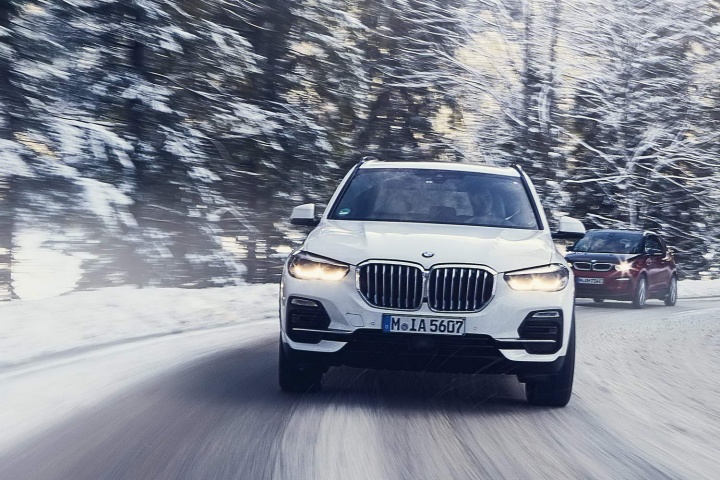 An early drive suggests that the new BMW X5 hybrid could be a force to be reckoned with.

BMW has high hopes for its second-generation X5 plug-in hybrid SUV, to be called the xDrive45e. A major upgrade to the powertrain and electrical components marries with the luxurious surroundings of the current X5 to good effect, endowing it with impressive performance, refinement and the potential for low running costs. We spent a day in and around Munich at the wheel of a pre-production version on a mixture of roads to get a feel for its abilities.

As the xDrive45e will be available in the same trim levels as any other BMW X5 in the line-up (i.e. xLine or M Sport), there's very little of note to differentiate it. Some will spot the extra flap covering the charging port on the front left side of the car. Neatly, this external flap incorporates the dust seal, so there's no dirty second rubber cover for the owner to remove as there is on most plug-in hybrid electric vehicles (PHEVs). The model badge on the back is the only other tell-tale, and buyers won't have the option to have it de-badged, either, as apparently the emergency services require that badge to know they are dealing with a car with a high-voltage electrical system on board.

Buyers will be able to specify all the usual alloy wheels, up to 22 inches in diameter, though the latter cannot be paired with a factory tow bar as the load on the rear tyres is deemed to be outside safe limits. That's because of the added weight of the battery pack, which also slightly shifts the weight distribution toward the back of the X5.

Packaging a sizeable battery in also meant BMW had to choose between keeping a seven-seat option or retaining a large fuel tank. It went for the latter (at 69 litres) so owners don't need to stop and fuel up so often. Even so, the X5 hybrid's boot is 150 litres smaller than its siblings', though it looks and feels huge by any standard.

The rest of the xDrive45e's cabin is very similar to any X5's, with high-quality fixtures and fittings, tactile switchgear and lots of technology. The digital instrumentation gets a few new bits and pieces to show the workings of the hybrid system and the button cluster around the gear shifter on the centre console is different to that in other X5s, adding options to tweak the settings of the hybrid system.

After unplugging the X5 in an underground carpark, we silently make our way out into city traffic, the car running quietly on electric power alone, giving the big BMW SUV a sense of luxury and refinement that's impossible to replicate with a diesel engine under the bonnet. Other than the quietness, it feels just like any other X5 in terms of the driving controls and how it absorbs urban lumps and bumps. Impressively, the brake pedal doesn't feel weird, either, which many carmakers can't seem to sort out on their vehicles that use regenerative braking energy recuperation. BMW decided it was best to automatically manage this and vary the level depending on the topology of the land and road conditions rather than allow the driver to alter the level.

Before long, we're escaping the city limits and onto a section of motorway. The X5 rapidly accelerates up to speed. On electric power, it can do 140km/h, but it'll only do that if you're in the fully electric mode. Otherwise, if you press the accelerator for any meaningful thrust, you can detect the petrol engine kicking in to assist the electric motor. The instrument markings subtly change colour in this instance, though you'll feel the engine starting up most of the time - as smooth a process as it is.

If you've read the tech specs, you'll know that this PHEV gets a six-cylinder engine in place of the four-cylinder unit of its predecessor. This makes it smoother, more powerful and far nicer to listen to when you are pushing on. As we soon get to do, as we hit a stretch of derestricted autobahn. The X5 easily attains 200km/h before heavier traffic in the distance encourages us to slow down. The car is unruffled and rock-solid on the road at this speed, with the feeling that there's plenty more left in the bag.

Although we set our destination using the satnav, the car's battery never fully depleted (it uses that information to work out the most efficient mode to operate in) and, after 200 kilometres or so, the battery range indicator was still showing some 26 kilometres. What's more, we averaged 5.5 litres/100km in the day, despite not maximising the electrical energy stored in the battery. That bodes well for buyers considering moving from diesel to plug-in hybrid. Obviously, the xDrive45e is at its most efficient when you maximise driving on battery power alone and then charging it up regularly from an external source, so diesel power still reigns for long journeys, but PHEVs are getting closer every day - and the X5, on this initial test drive, may well do enough to tip the balance for some SUV buyers.

Given the pre-production nature of the car we test drove, it should be of no surprise that there are no Irish pricing details for the X5 xDrive45e as yet. We aim to update this section once we have more information.

Even in pre-production format, it's clear that BMW has a winner on its hands in the form of the forthcoming X5 xDrive45e. Its plug-in hybrid system is cleverly packaged and works seamlessly, maintaining the luxurious demeanour that has come to characterise the current BMW X5. Depending on pricing, it could well challenge the diesel versions for popularity in Ireland.

Audi Q7 e-tron hybrid review
Audi Q7 e-tron vs. BMW X5 xDrive45e PHEV (2019 pre-production): surprisingly no petrol-electric version of the Q7 has been developed, though there's no arguing with the torque-rich diesel engine in this variant. Due an update soon. 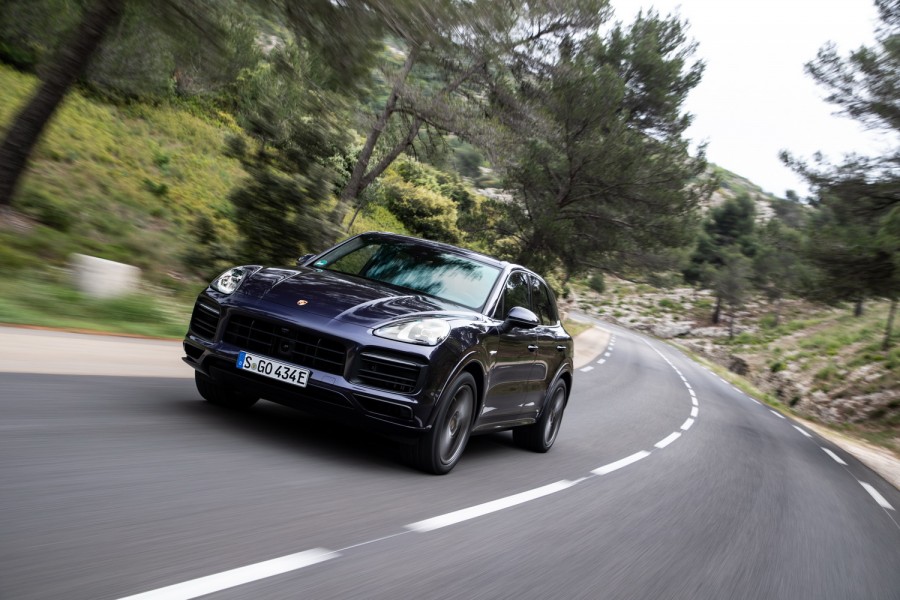