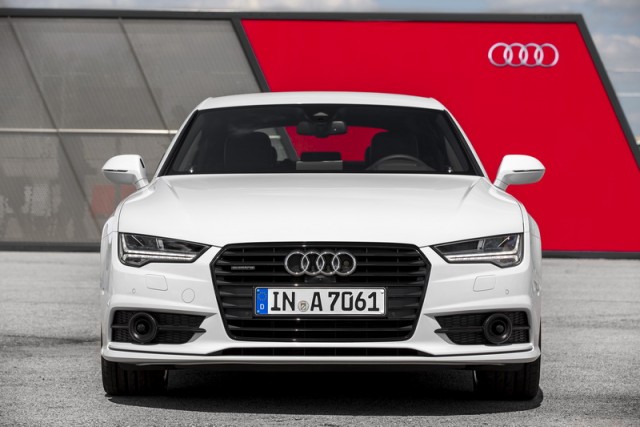 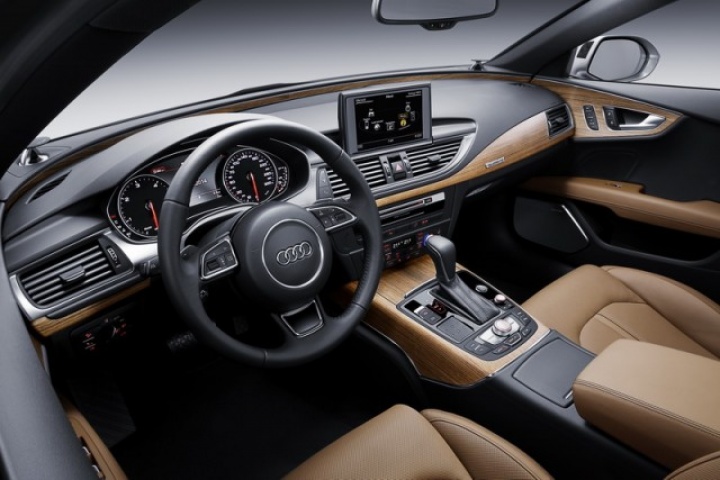 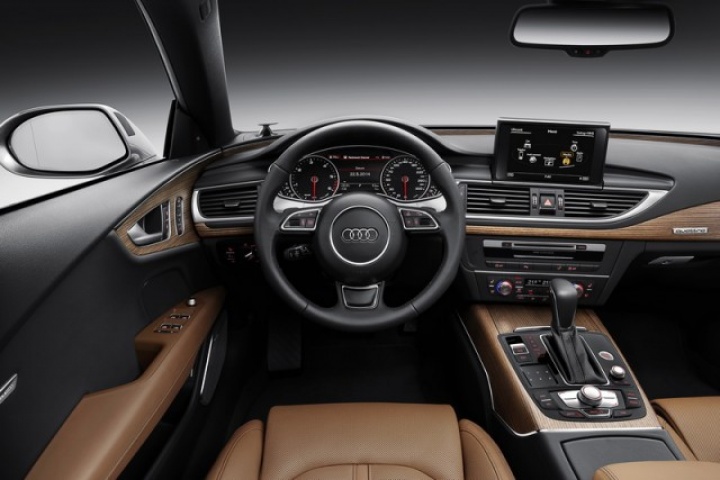 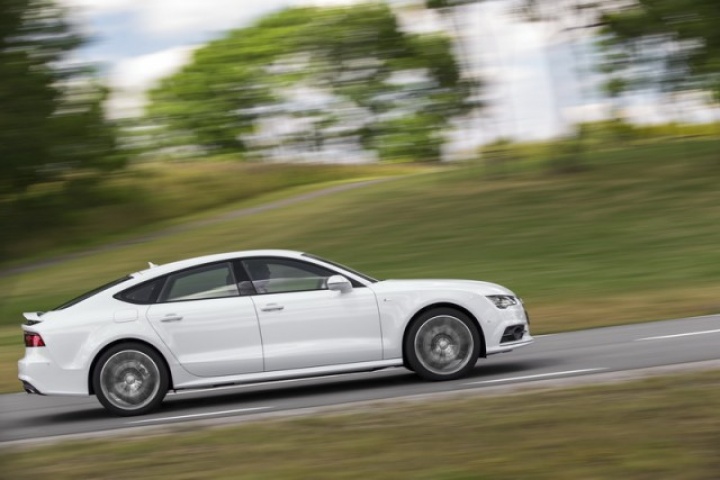 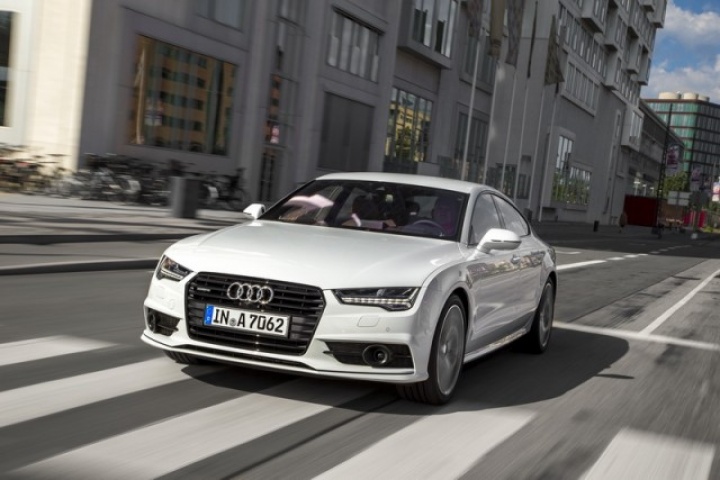 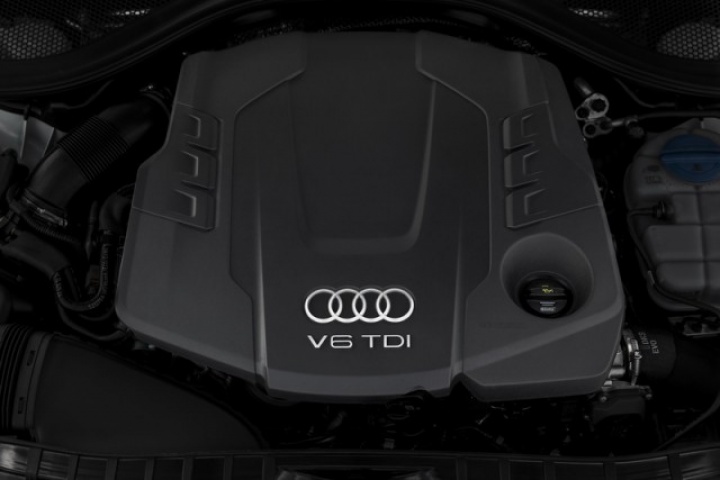 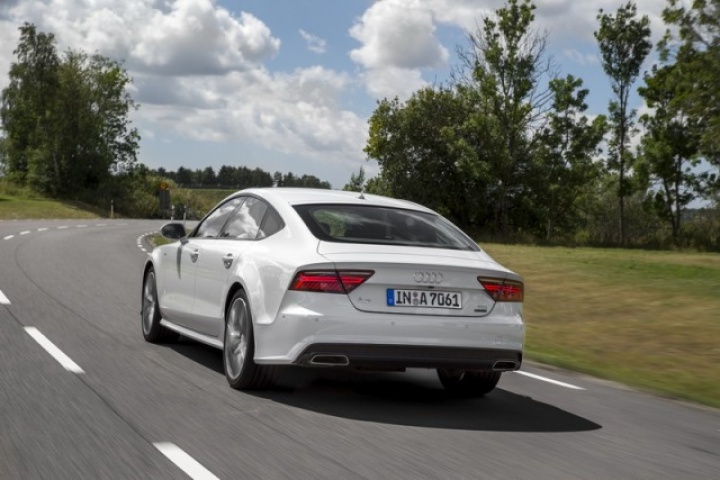 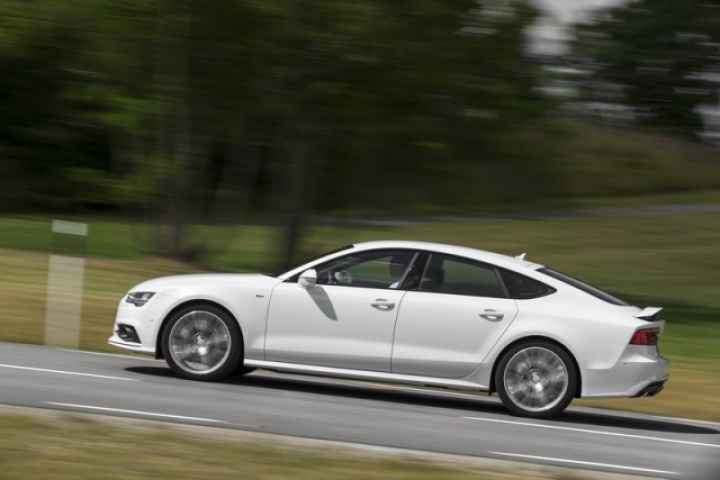 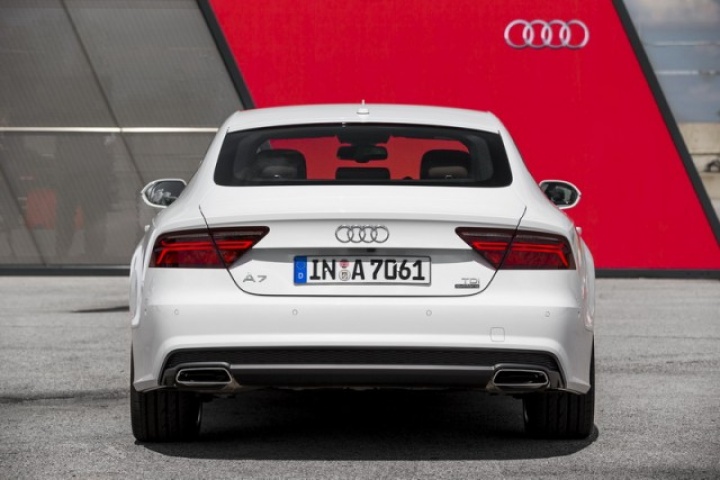 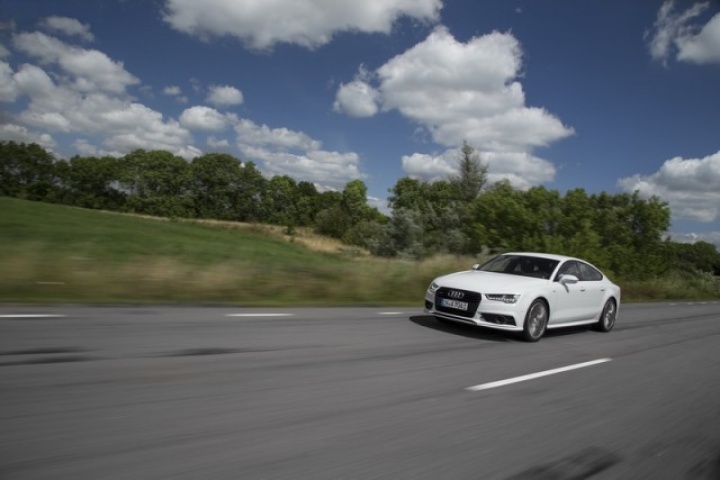 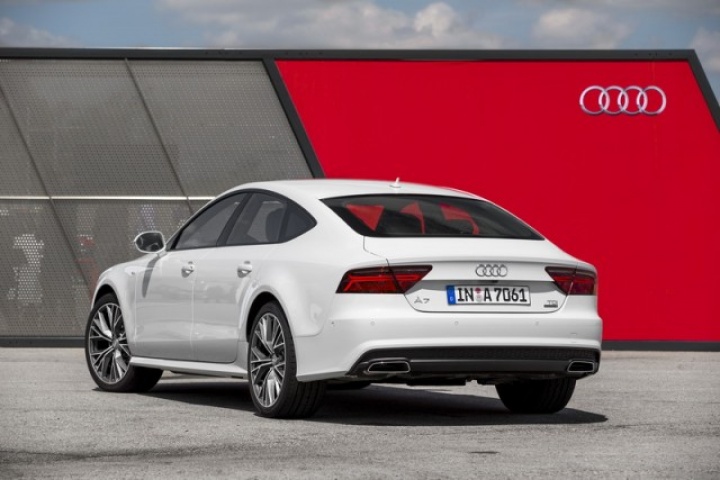 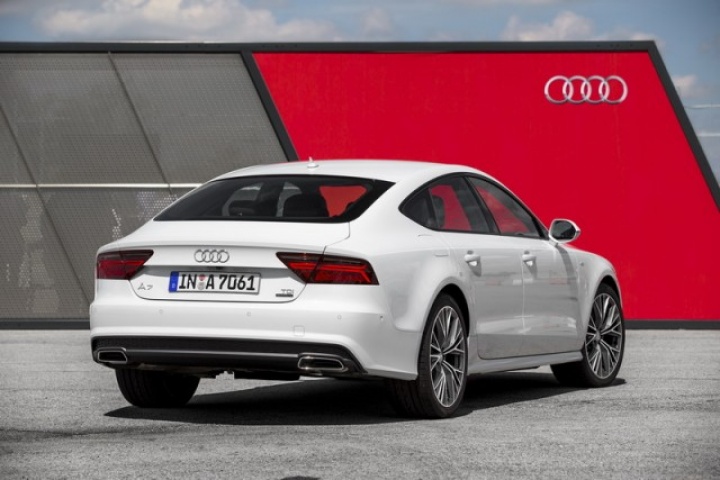 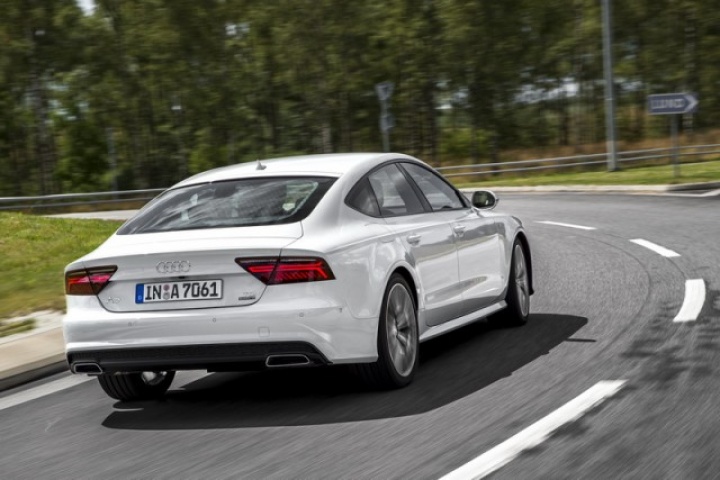 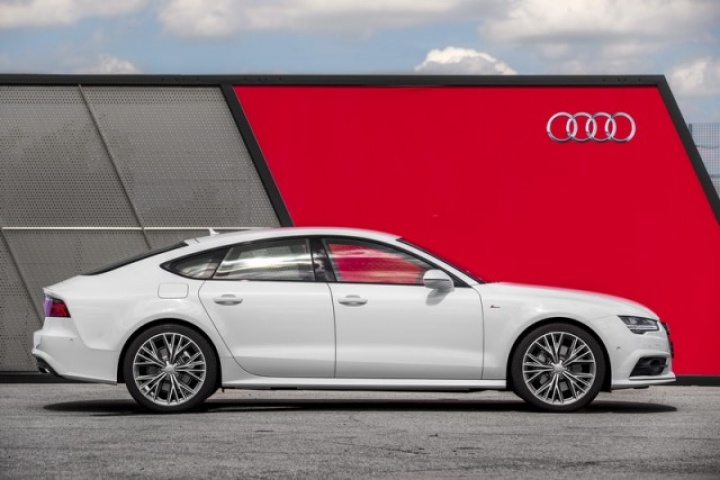 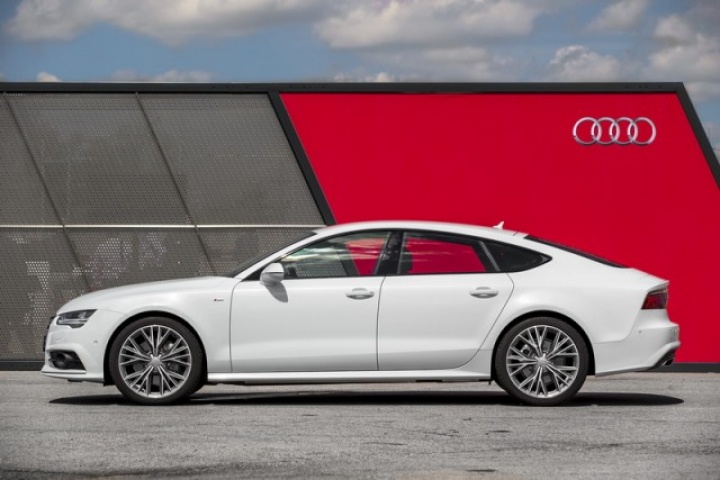 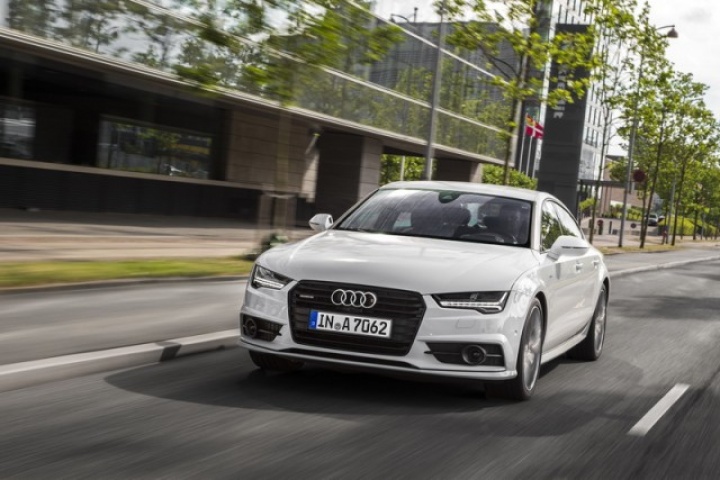 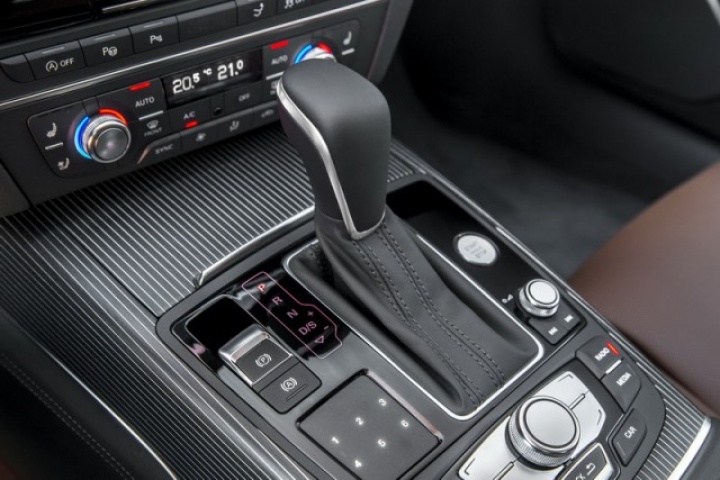 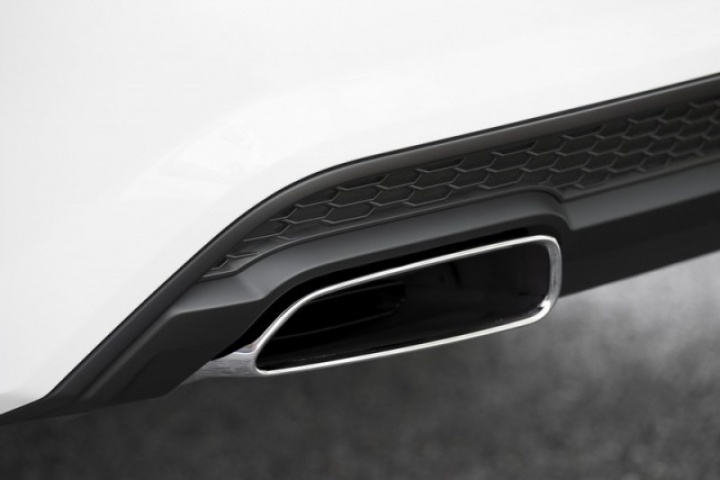 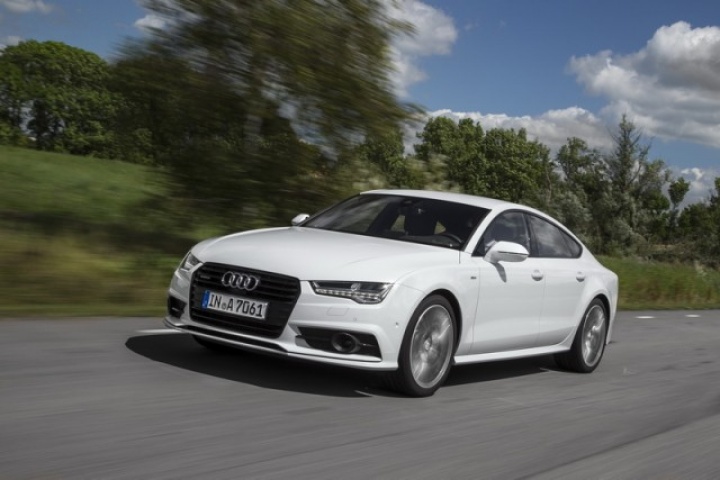 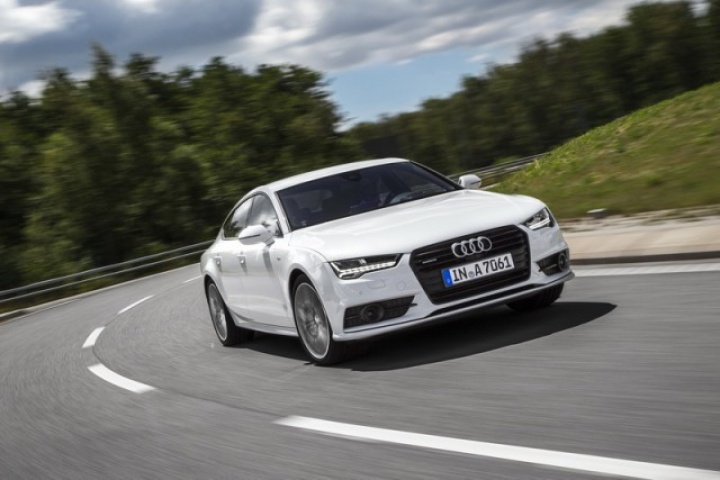 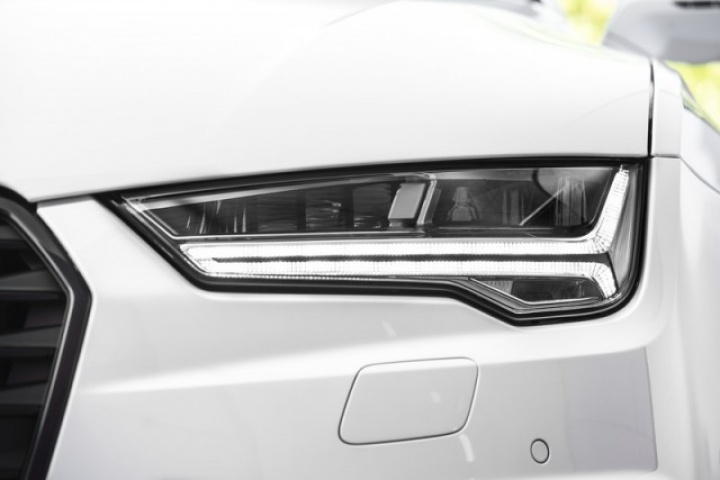 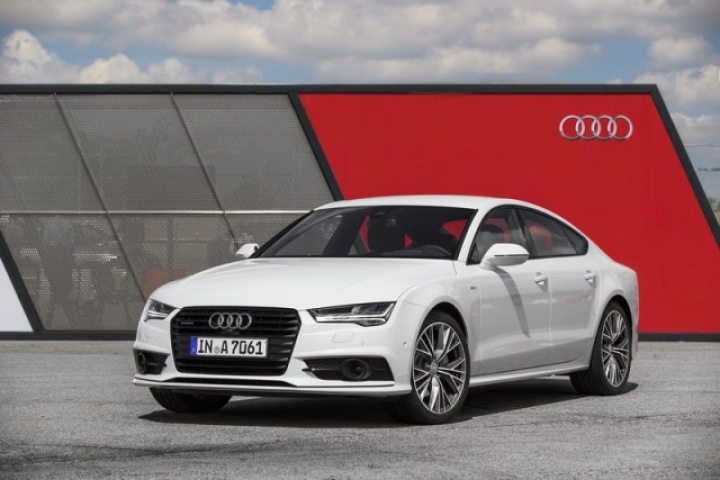 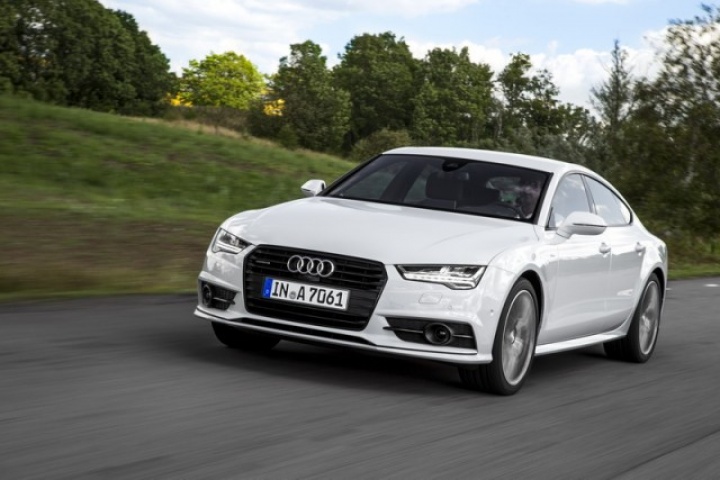 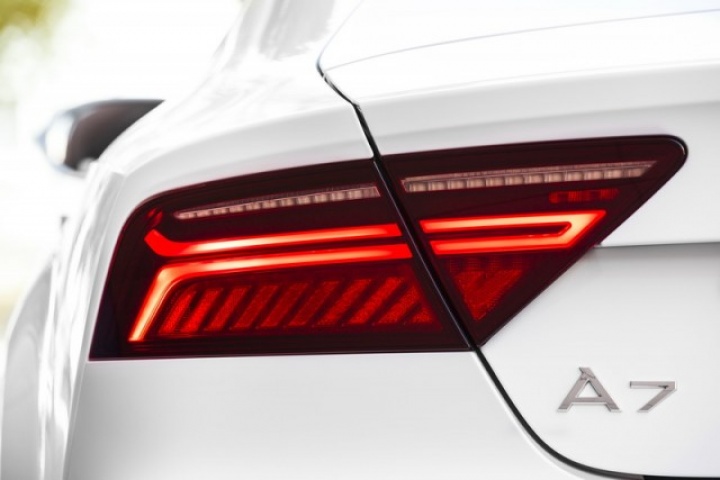 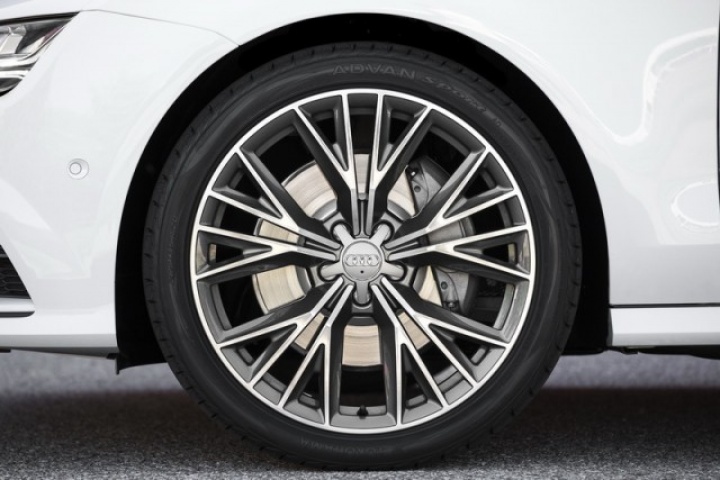 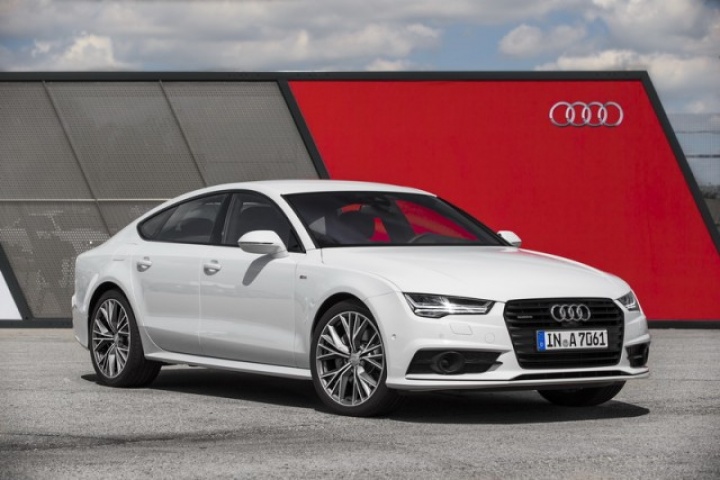 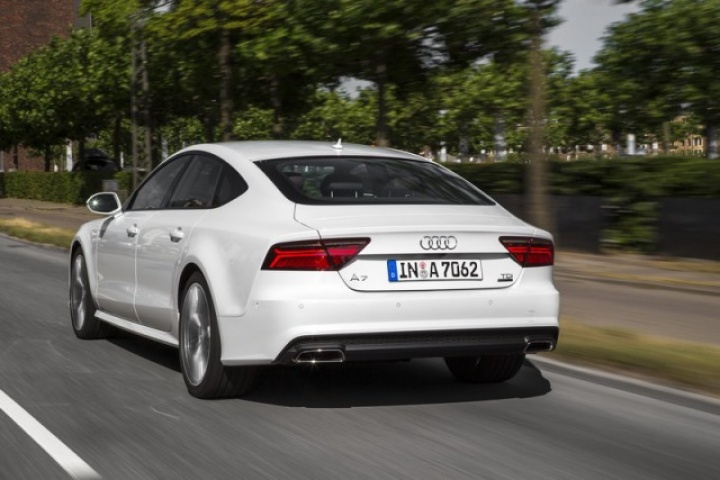 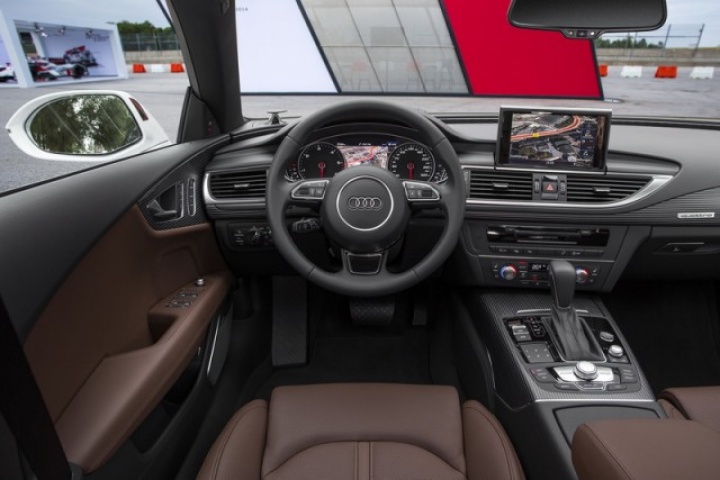 The Audi A7 comes in for a midlife makeover and now looks sharper than ever.

If you crave all the luxury of a top-line executive but don't want to go down the route of an oversized saloon then look no further than the Audi A7 Sportback, now with even sharper lines and improved specifications.

Following on from the sharp lines of the soon-to-be-launched TT, Audi has moved things up a notch with this updated A7 Sportback. From virtually any angle the car looks superb, but such is the sharpness of some of the lines, particularly the now HD-quality shoulder line, the Audi could prove to be divisive among some prospective buyers, hence the lack of a full five stars here.

But what this restyle has done is make the A7 Sportback much more unique and distances itself from the sloping and elegant curves that we see on its two main rivals, the BMW 6 Series Gran Coupé and Mercedes-Benz CLS. Gone too are the Xenon lights, replaced across the range with LED units and, should you decide to go for the S line trim, Matrix LED headlights (as seen on the A8), which also feature dynamic turn signals. The grille adopts a slightly wider, more angular style that includes eight chrome horizontal struts.

The long, sloping roofline falls consistently down to the rear-end, which has also seen subtle revisions. An electrically-operated large hatchback presents a shallow but long boot space with a very generous aperture.

Fewer changes have been made to the A7's interior apart from the introduction of some new fabric and trim options, although Audi has now made the acoustic glazing a standard feature on all models. A new option inside is the 'Phone Box' located in the centre console that, via the vehicle's own antenna, boosts the cellular signal.

Even in front-wheel drive specification, the Audi A7 drives well, though only 15 per cent or so of buyers go for the non-quattro setup. But there is a noticeable difference in piloting the all-wheel drive A7, especially when you can find some windier roads where it can prove that it is much more than a large luxury saloon. Keener drivers won't find the power steering quite as communicative as it can feel in some rival cars, but in reality much of the A7's driving will be daily commuting rather than trying to set personal bests.

In everyday town and motorway driving the cabin is quieter thanks to the introduction of acoustic glass and as you would expect from Audi, the fit and finish throughout the cabin are excellent. The ride is on the softer side of firm and, unlike the A8, which cossets you in some kind of suspended bubble, the A7 subtly reminds you that it is the sportier sibling.

The 218hp 3.0-litre TDI engine is now 20kg lighter thanks partly to more use of plastic rather than aluminium, as well as other weight saving measures. Off the line it pulls well with the S tronic seven-speed transmission delivering super smooth gearchanges and, should you want it to feel sportier, the Drive Select system that enables the driver to adjust the performance characteristics of the car is a standard feature. For those keener on saving fuel costs Drive Select also now features a coasting mode when the Efficiency setting is activated, which effectively allows the car to free-wheel for longer distances when you lift off the throttle, akin to popping into neutral in a manual transmission.

Prices now start at €67,550 and Audi is now including more in the A7; as mentioned buyers now get acoustic glass and LED headlights as standard. For all the gadget fans out there a new Technology Pack will group together the Audi Connect system, satellite navigation, Bose stereo, adaptive cruise control and the bird's eye camera, which allows the driver to see the car from above in real time when parking.

Along with this updated model, which should arrive later this year, Audi will also be introducing an A7 Ultra. This new designation is being introduced across the entire Audi range and optimises efficiency, supposedly without sacrificing performance.

Audi has taken an already highly capable car in the A7 Sportback and made it feel somewhat better. The styling is now highly contemporary in comparison to its rivals and should you treat yourself by ticking a few of the right boxes the resulting car is one that will certainly leave you feeling like you've purchased something rather special.