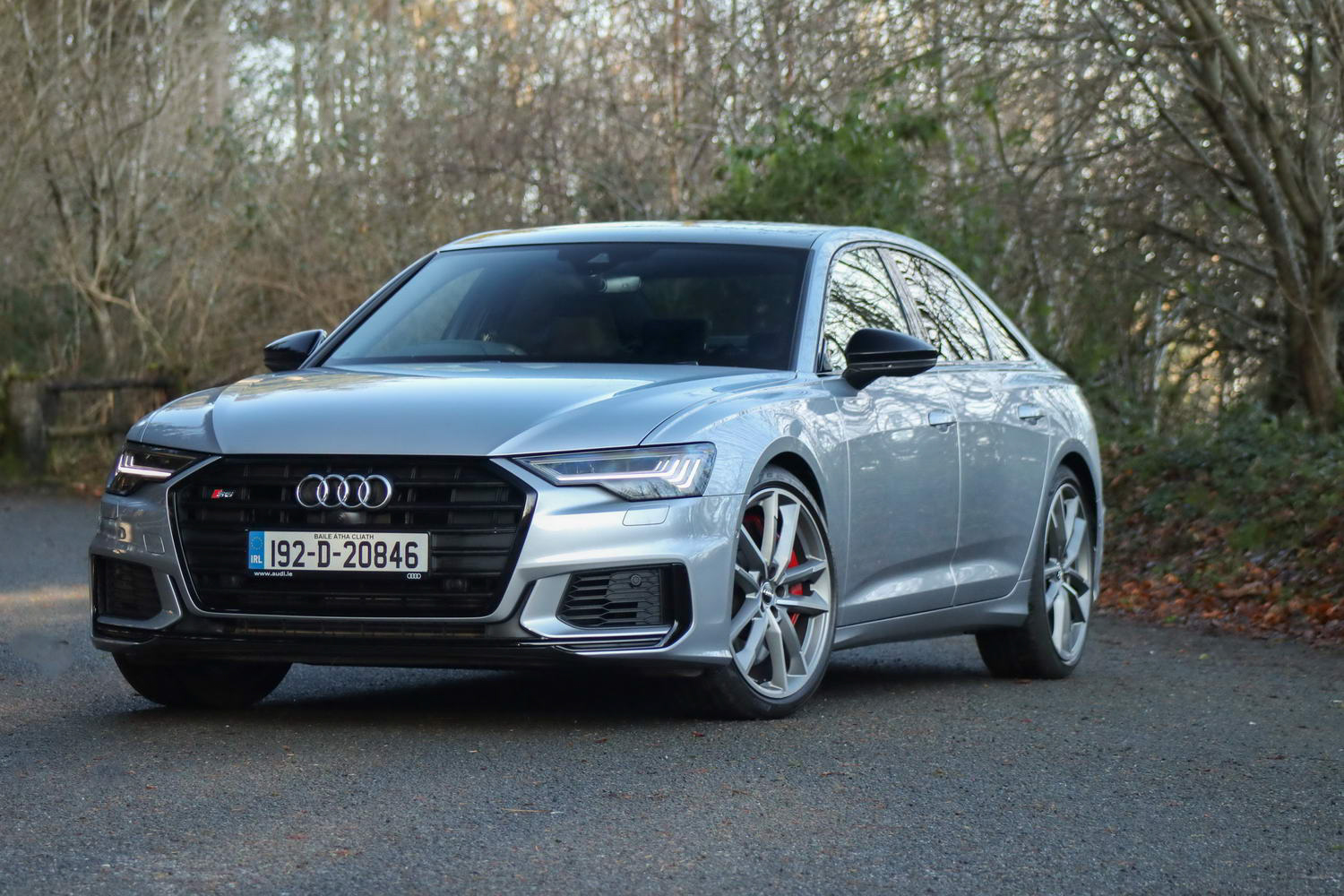 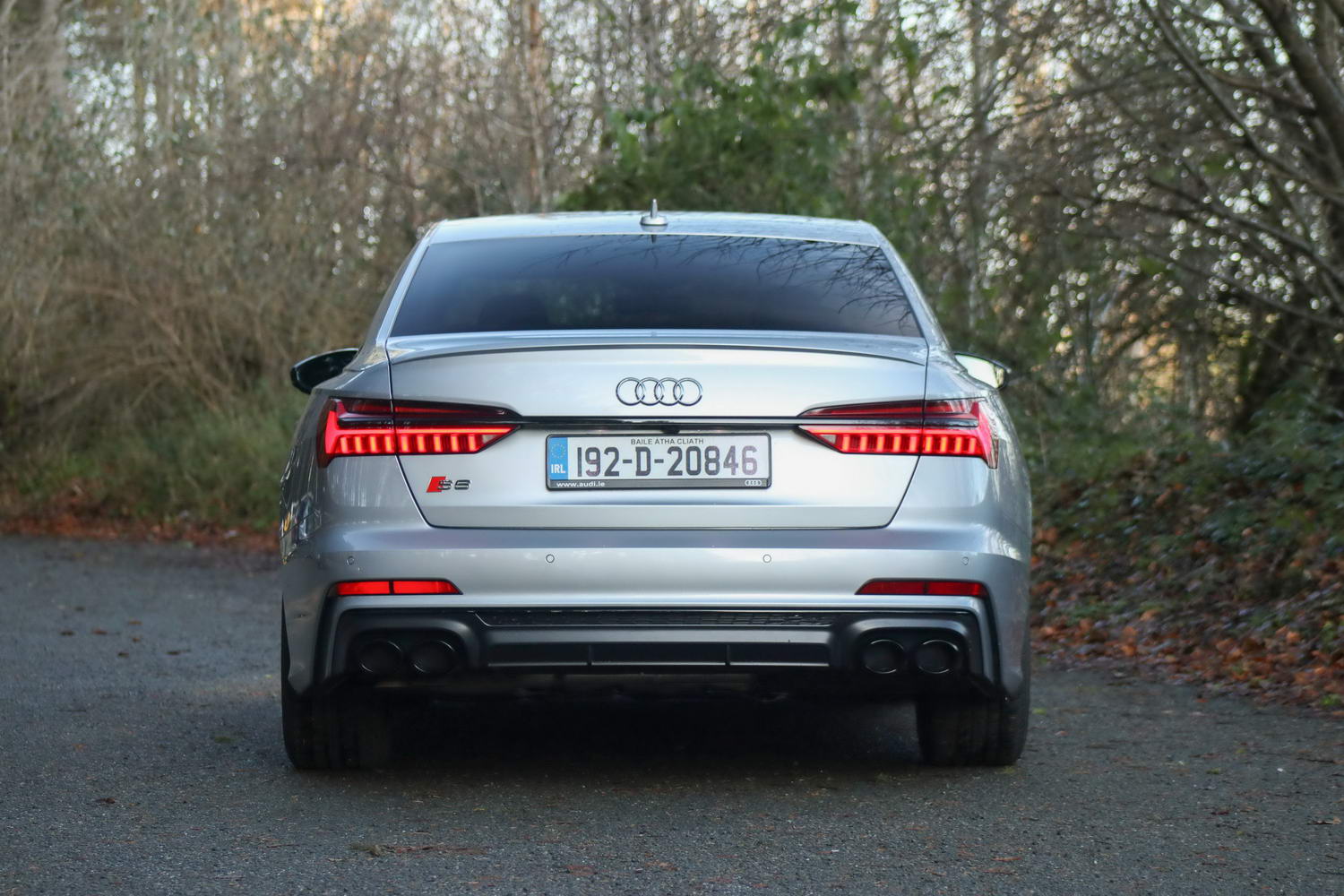 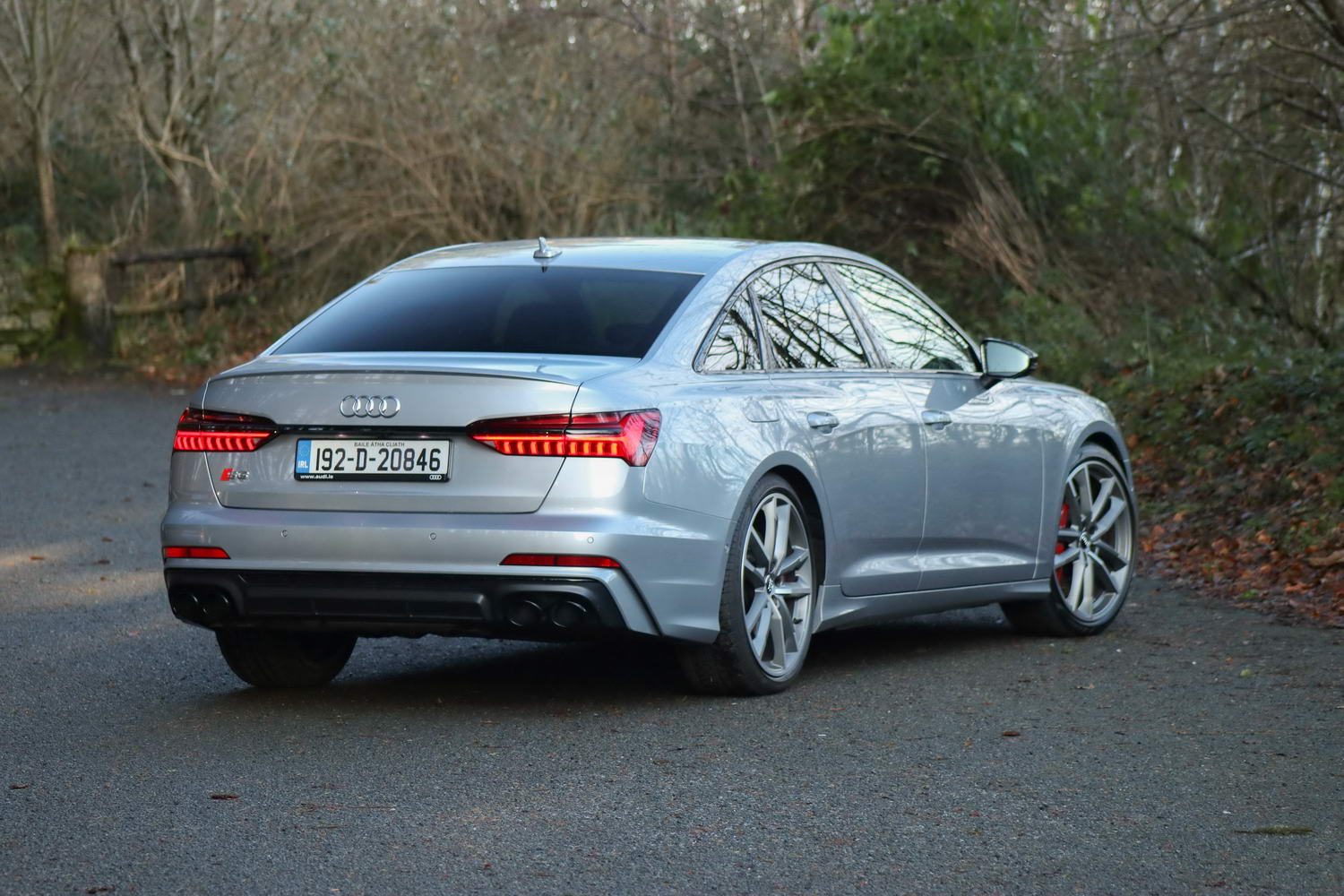 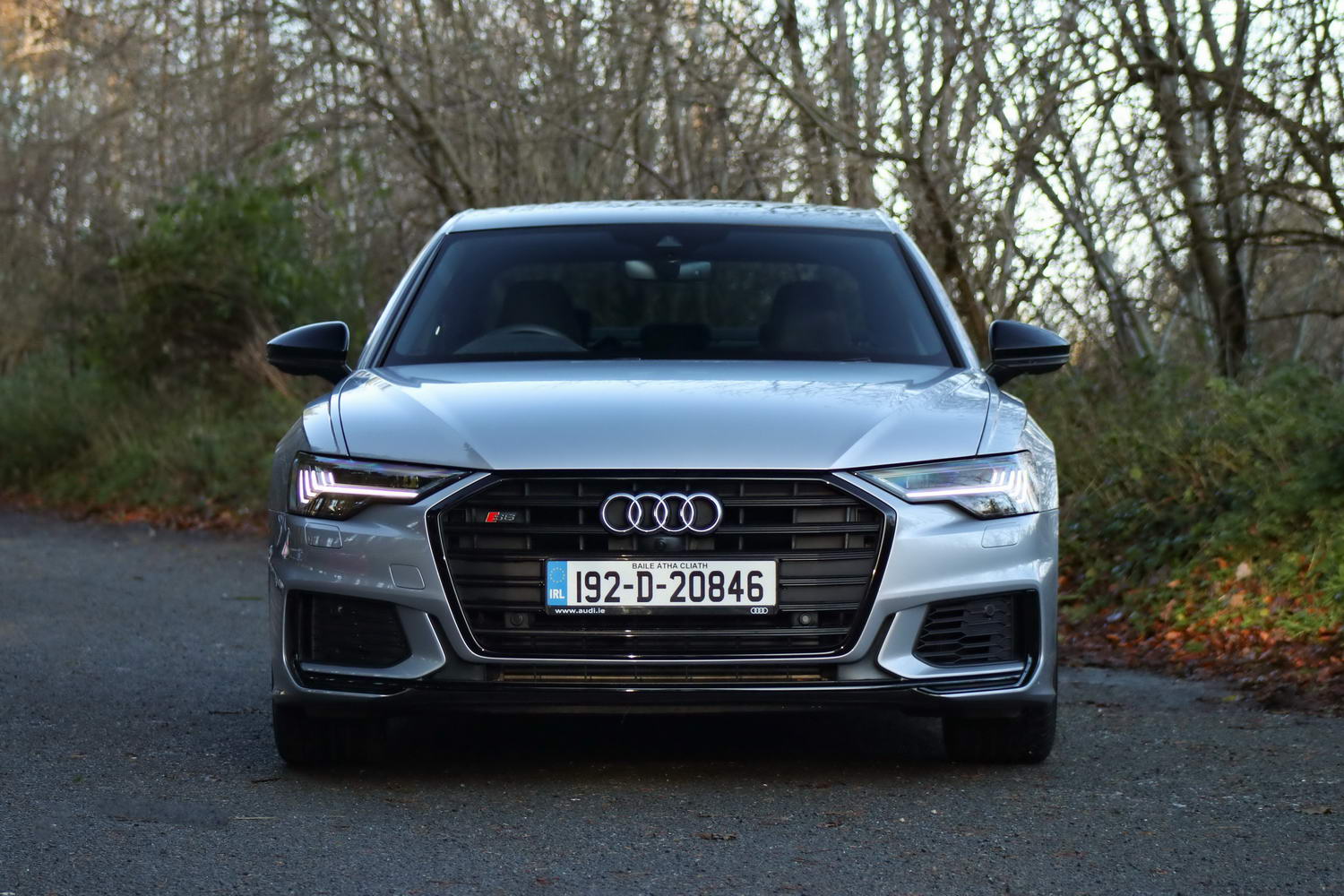 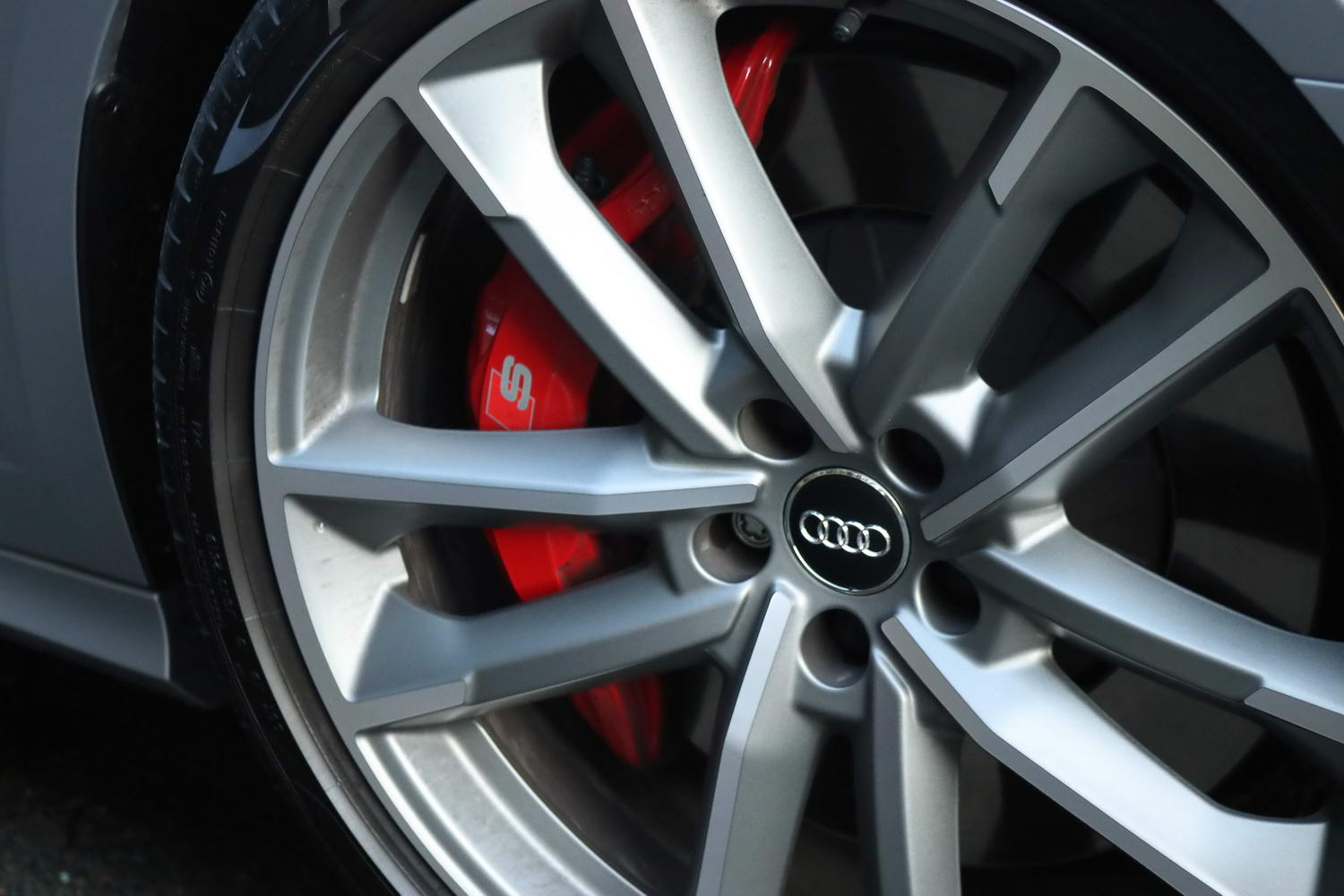 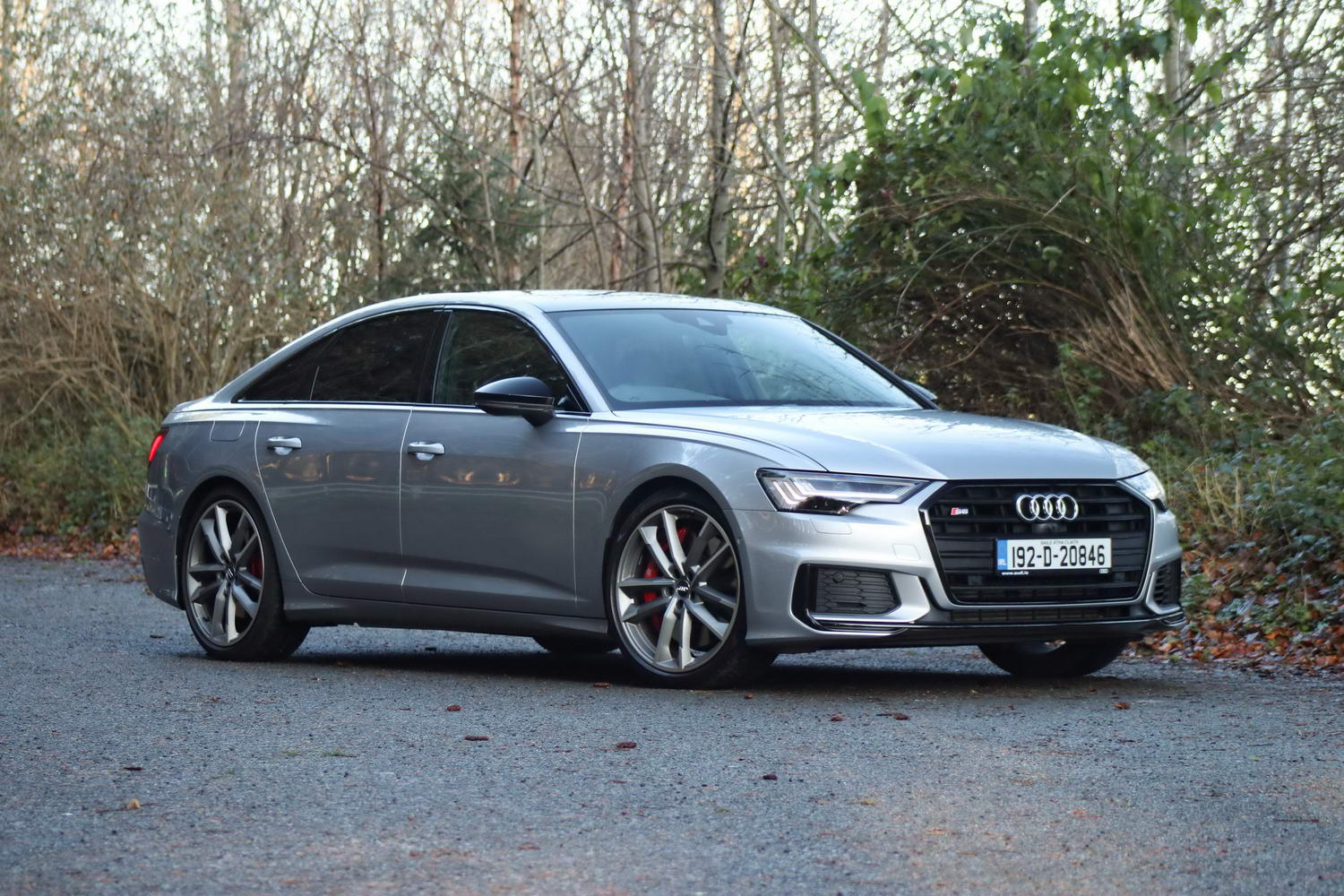 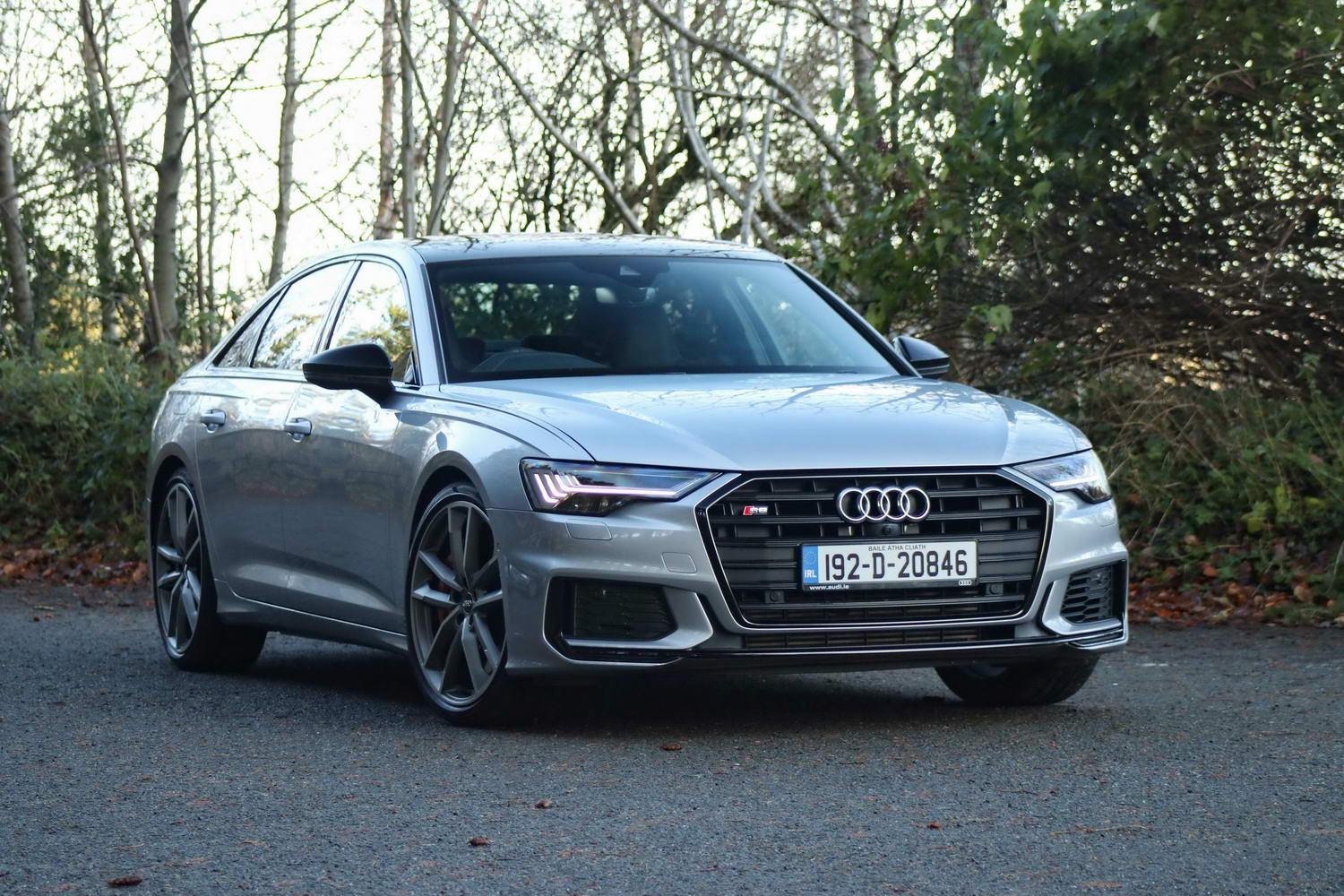 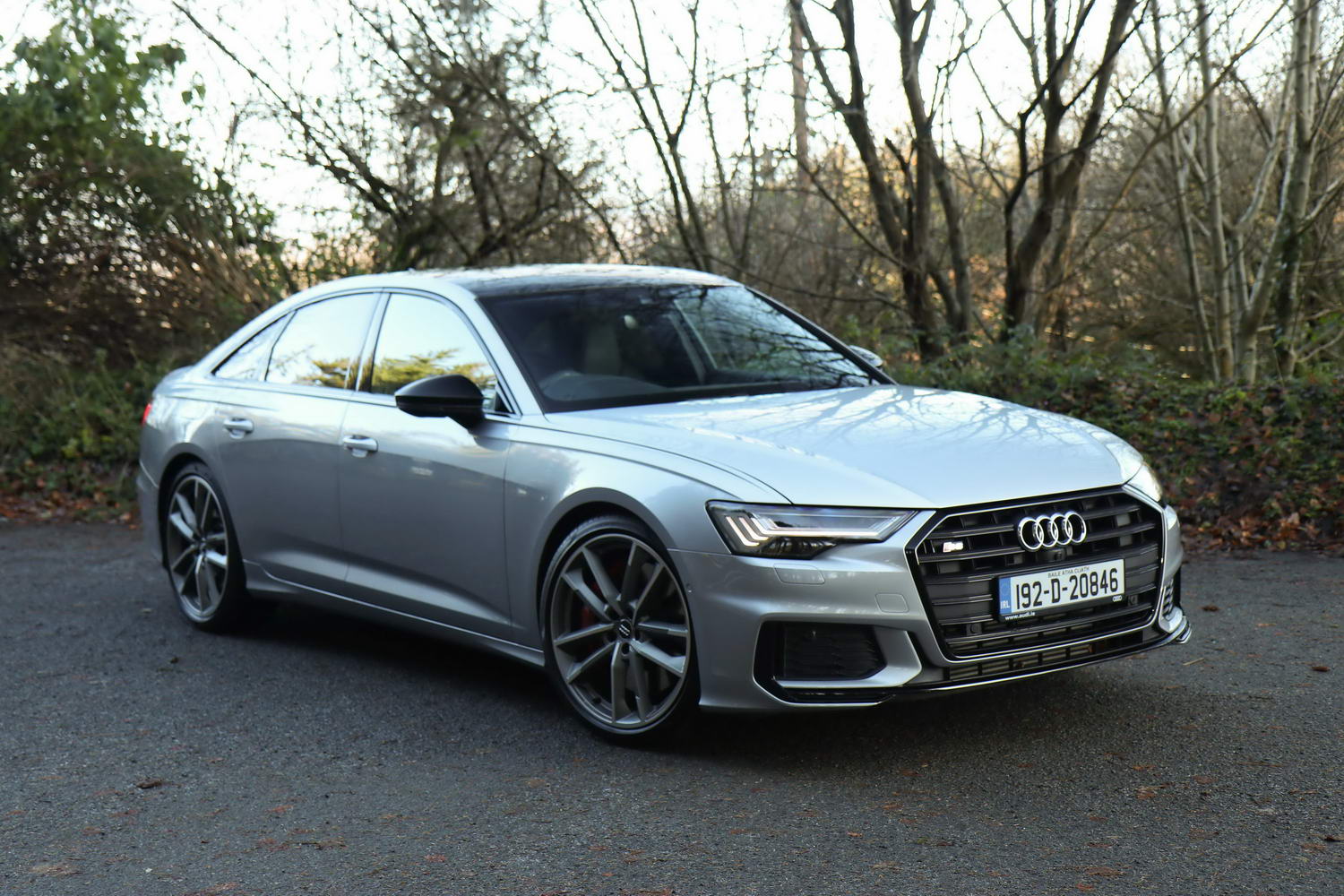 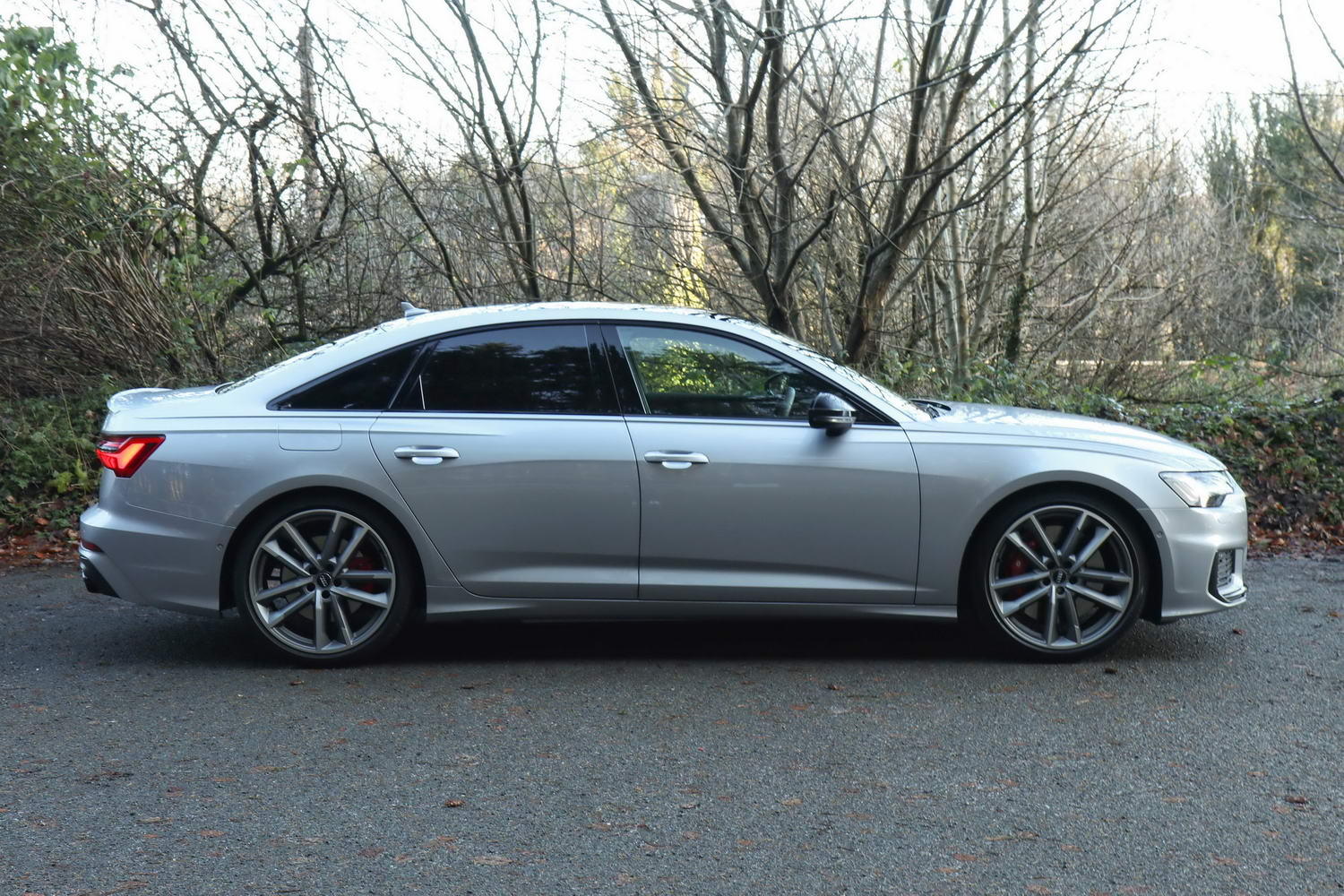 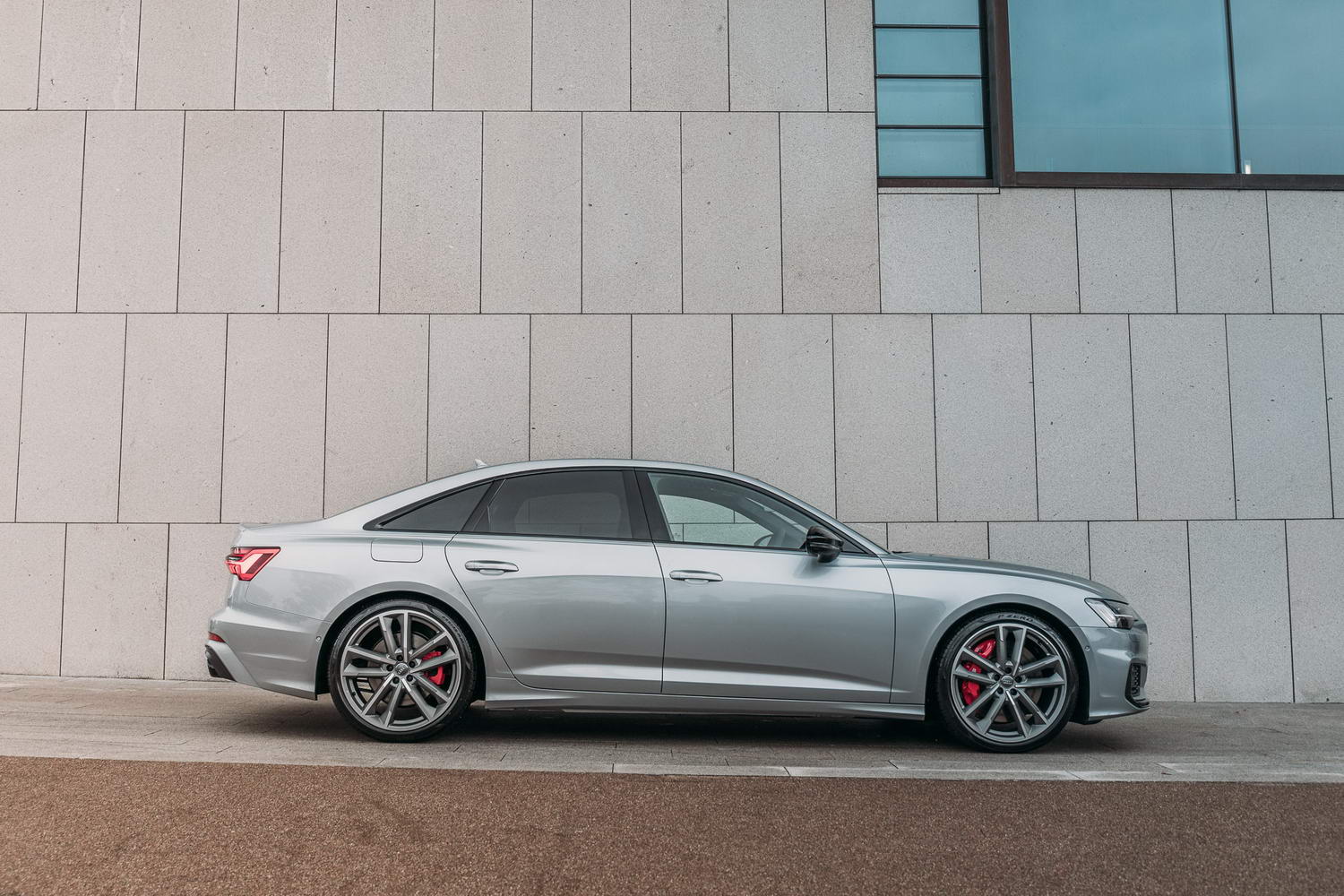 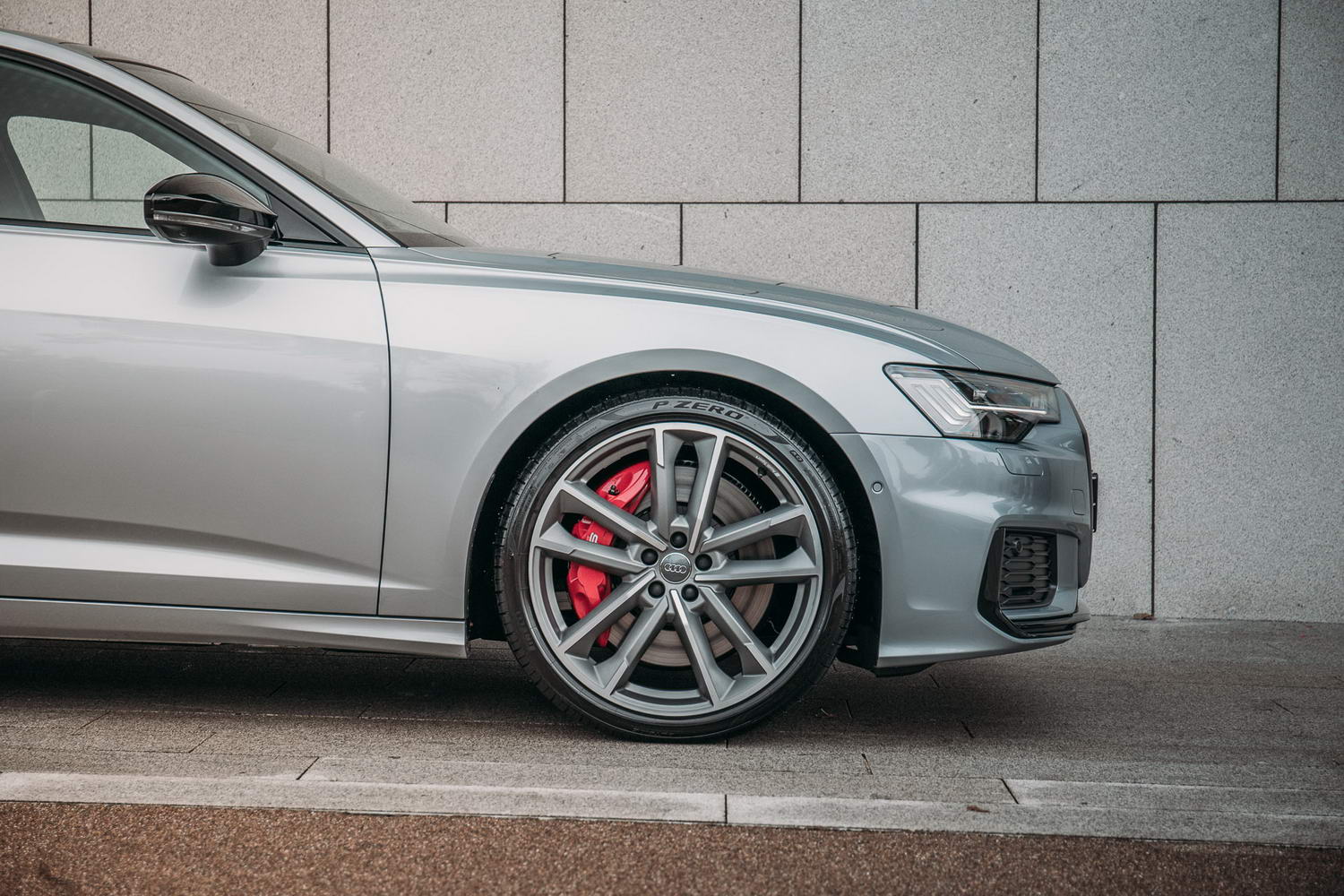 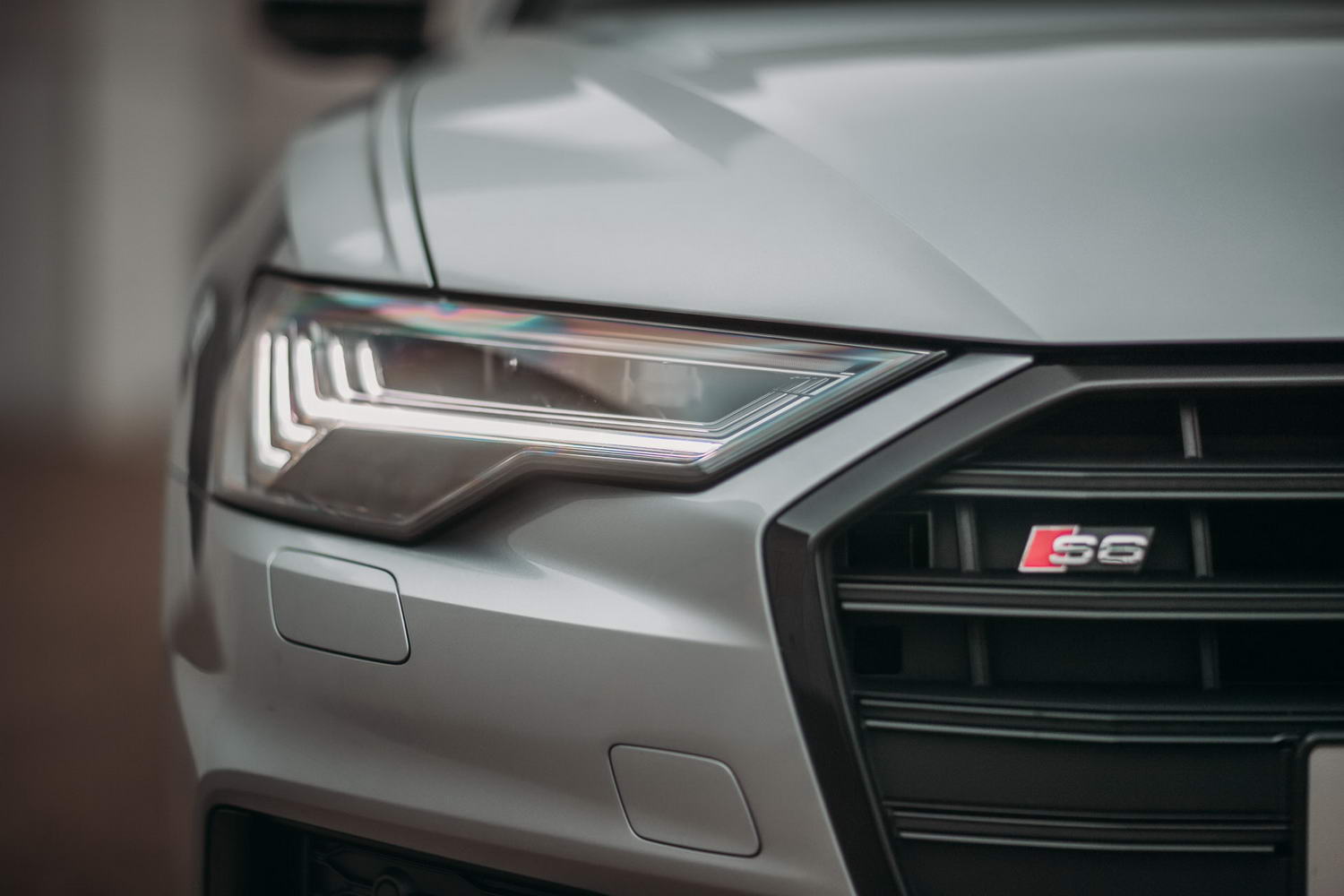 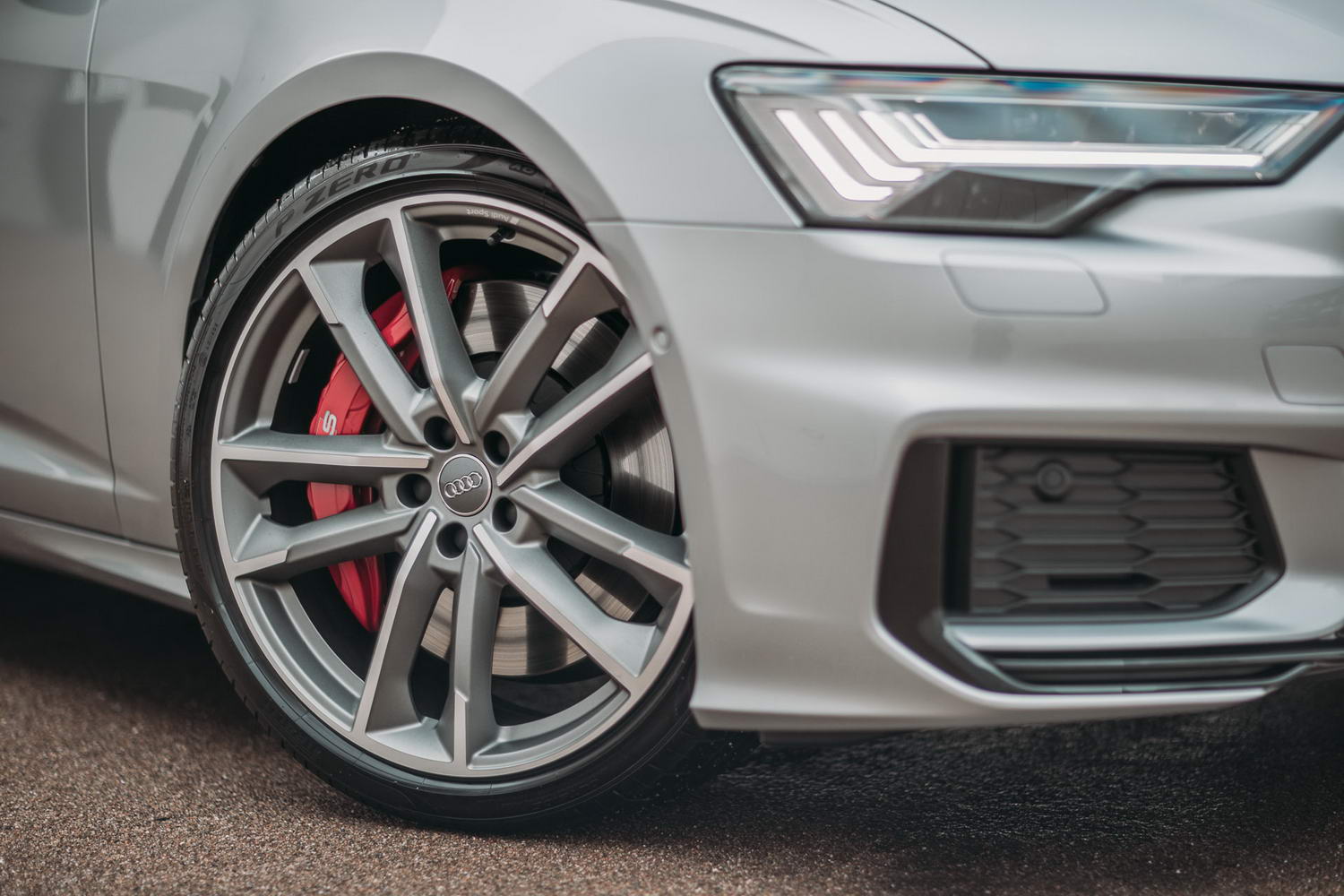 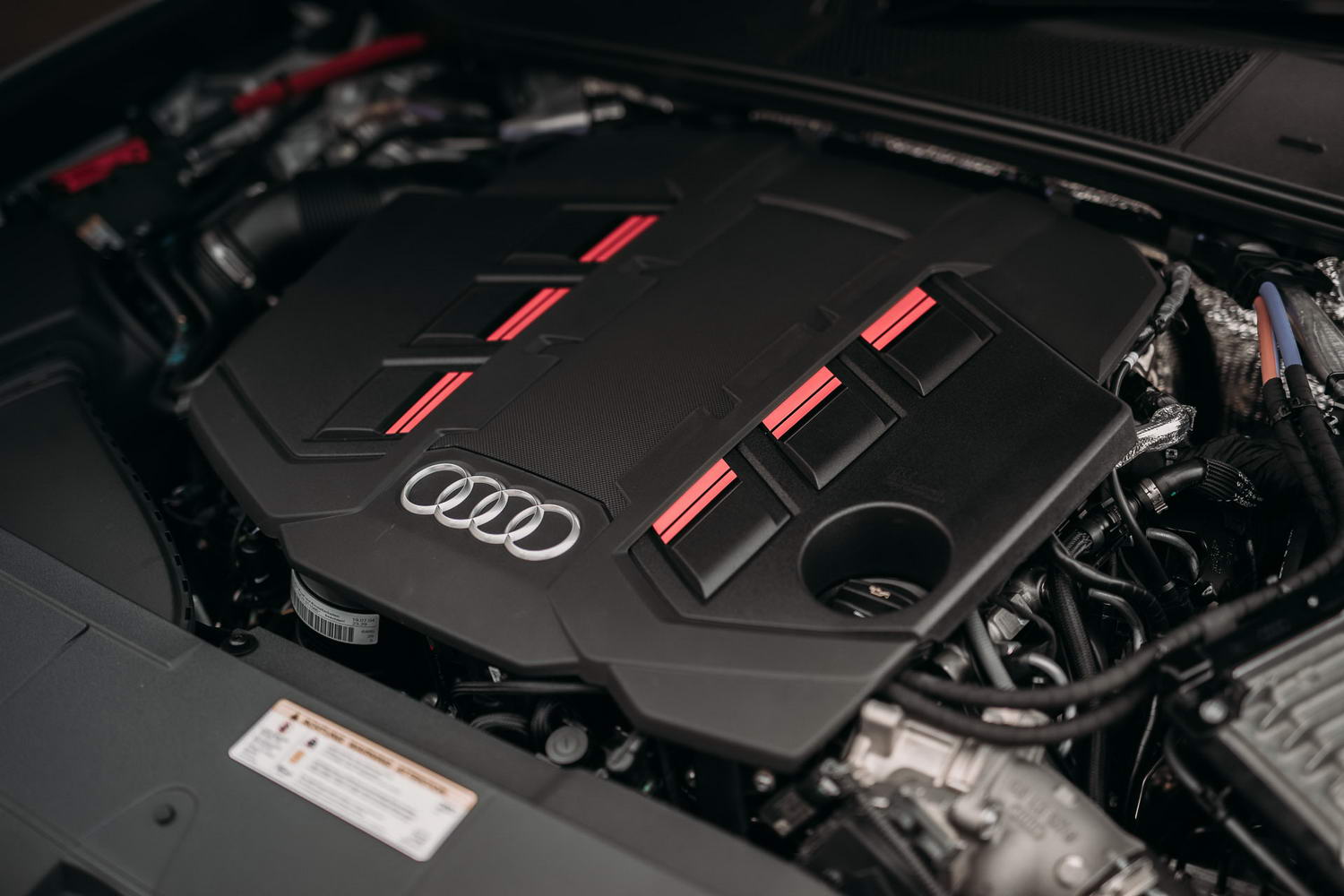 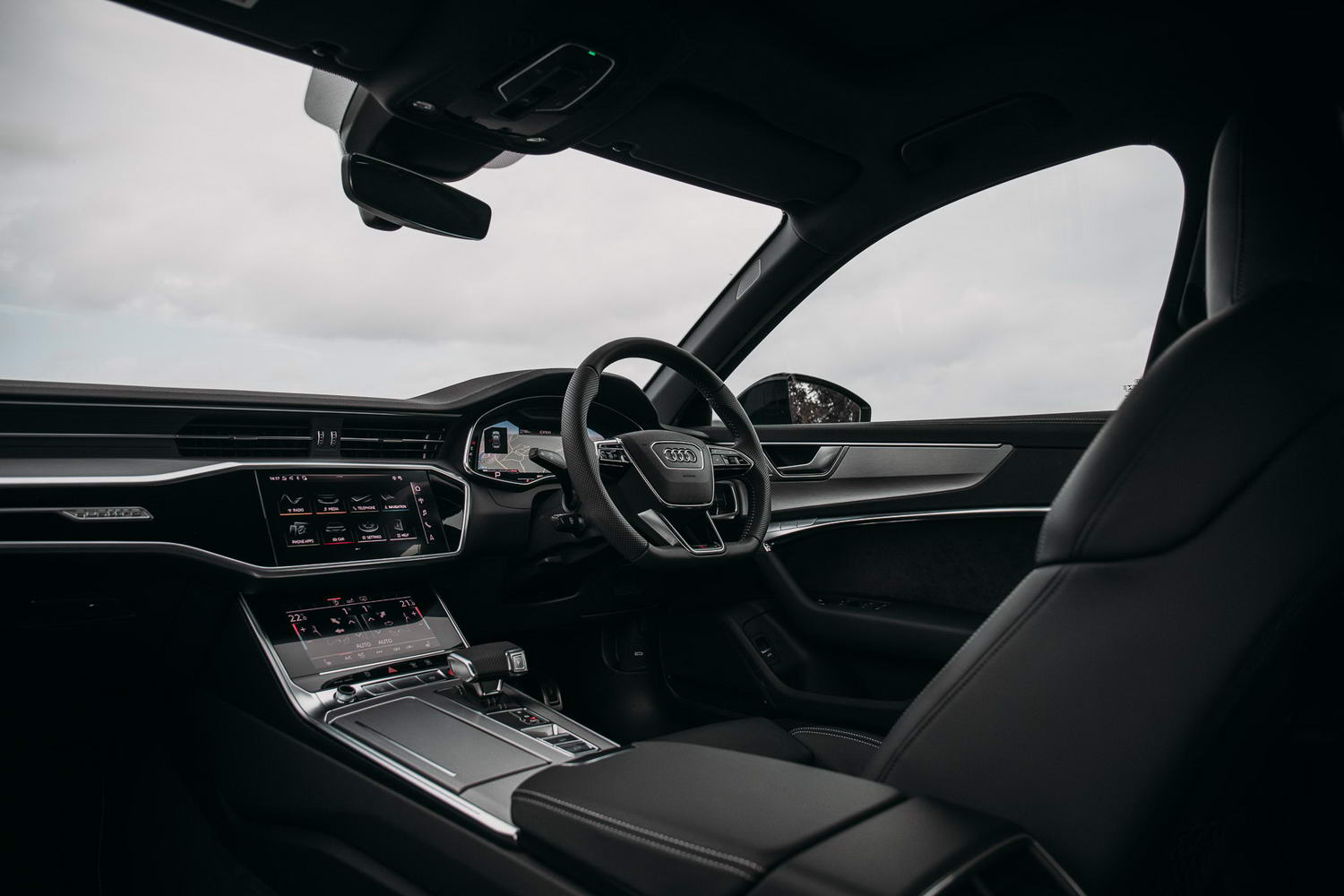 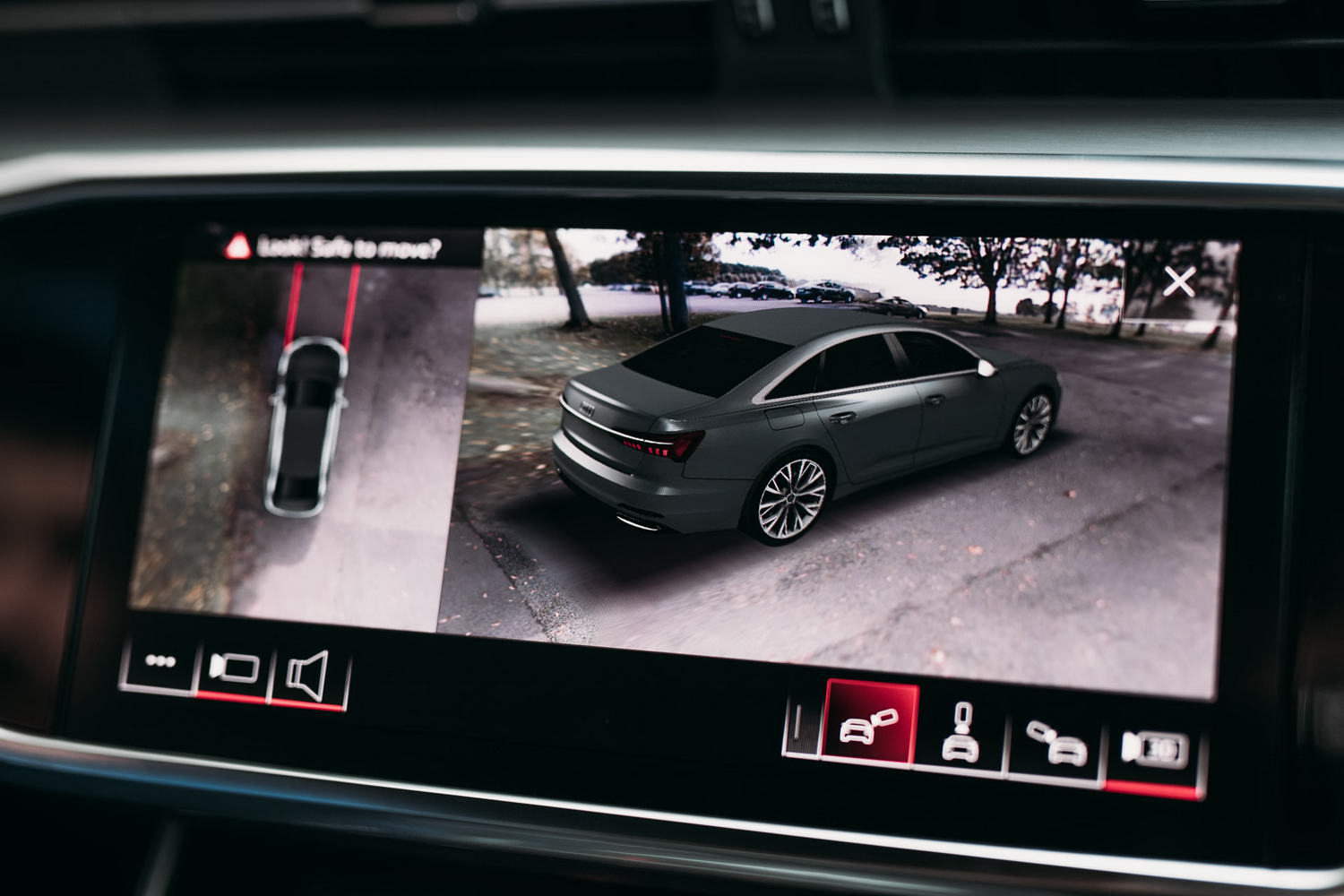 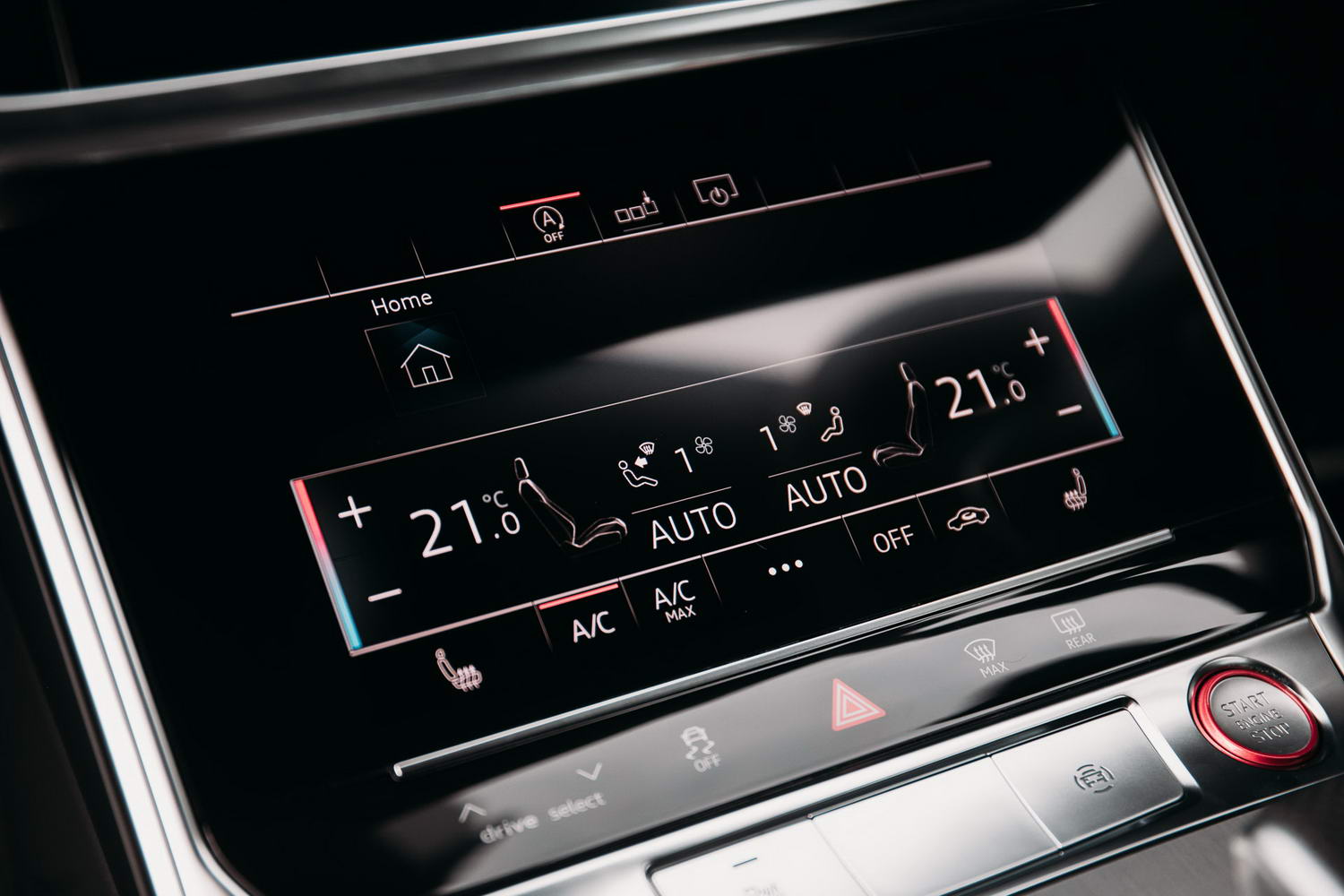 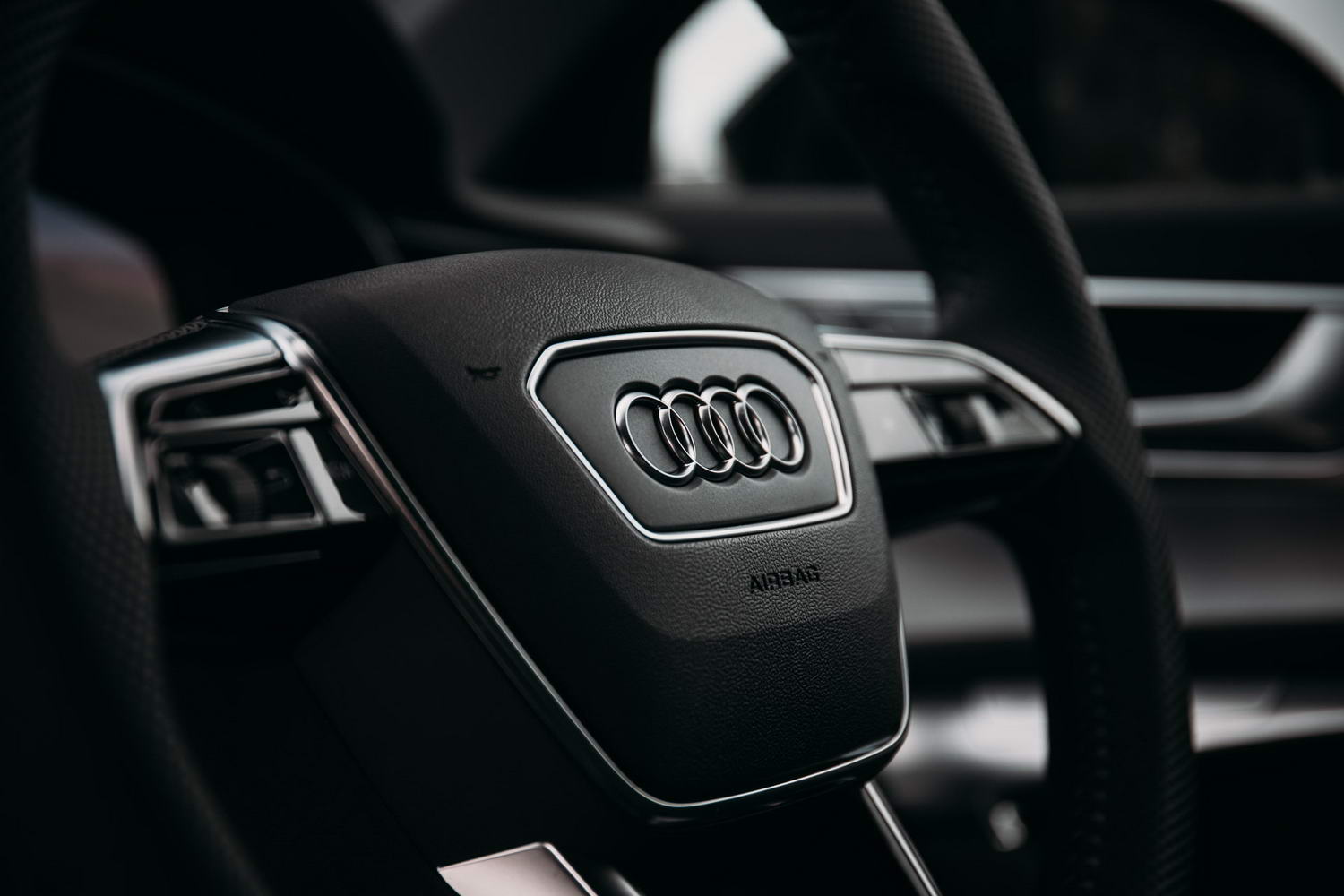 Audi’s handsome S6 TDI might be diesel’s last gasp. If so, it’s one heck of a deep breath...

We're driving a diesel-powered, high-performance, executive saloon, and whether that's the best or worst thing you can think of doing in early 2020 probably depends on which side of the Trump-Thunberg divide you come down. This is the Audi S6 and, for all of the 'death of diesel' notices you might have seen in the paper, the Ingolstadt firm is doubling down on DERV and slotting this big-output TDI V6 into the S6 (as well as the Audi S4 and SQ5).

Putting environmental concerns to one side for a moment, the spec of this engine is drool-inducingly impressive. It is a twin-turbo unit, but only one of those is a conventional exhaust-driven turbocharger. The other is an 'electric compressor' driven by the S6's 48-volt mild-hybrid system. This thing is just incredible - spinning up from doze-mode to its maximum 70,000rpm in just 250 milliseconds. Wow. The idea is that the electric turbo starts off the huffing and puffing, responding faster at low rpm than a conventional turbo could, and the bigger 'normal' turbo takes over at higher engine speeds (although the electric turbo doesn't entirely switch off as it can be used to in-fill the bigger turbo's air pressure when needed).

The result is 349hp and 700Nm of torque, which is the same torque as developed by the Mercedes-AMG C 63's 4.0-litre twin-turbo petrol V8.

Audi's trying to dodge any diesel brickbats by saying that the 48-volt mild-hybrid setup is part of its 'Clean Power' programme, and it can of course help to save fuel by taking electrical demand away from the engine, running the stop-start earlier and longer in traffic and allowing the S6 to coast for brief periods on light throttle at higher speeds.

Of course, Audi hasn't simply stuffed a big diesel donkey in the nose and left it at that. The S6 gets 'proper' quattro four-wheel drive (the one with Torsen differentials, not the clutch-activated system of lesser Audis) and in normal running that sends 60 per cent of its power to the rear wheels. It can send 70 per cent to the fronts and as much as 85 per cent to the rears when needed, though. There's also a brake-activated torque control system that slows down the inside wheels in a corner for sharper turn-in, sport-ratio power steering, optional all-wheel-steering and sports suspension that's 10mm lower than that of the standard car (with optional air suspension). Oh, and you'll not mistake it for a regular A6 thanks to the ground-hoovering grille, which is made to look even more enormous than normal, thanks to black bezels and extra side air inlets in the bumper.

Well, it's utterly stunning at which to look. I mean, the regular Audi A6 is pretty lovely, but the extra muscle bulk of the S6 is deeply appealing, and even in plain-Jane silver, this is a car that looks - as they say - the business.

Inside the cabin is lovely, and the S6-spec high-back sports seats make it look and feel very special, even if I guess you could argue that there's not a huge difference between it and the cabin of a regular A6 S line. It's roomy, too, so it's a rare high-performance car that won't have your rear-seat passengers complaining.

Then there's the engine. Now, it's not free from turbo lag, in spite of the efforts of that electric compressor. There is still a momentary hesitation while high-pressure air flows to the intake manifold and starts to go to work. Once that breath is taken, though, this engine just flings you at the horizon with vehemence. It's a refined and quiet engine, so you'll need to activate Dynamic mode on the Audi Drive Select function to get some extra aural fireworks, thanks to an acoustic enhancer that uses the stereo speakers. Like all of these enhancers, it's fake (and obviously so), but I'm a sucker for it - it sounds great, and adds to the entertainment factor while the countryside whips past your peripheral vision in a blur.

Economy's pretty decent, too - Audi quotes 6.2 litres per 100km and we managed 7.5 litres/100km overall, so while you can complain about diesel fumes all you like, there's simply no other way of getting a combustion engine to be this powerful and this frugal at the same time.

Only one thing - it's just not that thrilling to drive. Even in Dynamic mode, the steering still feels a bit too light and distant for true entertainment. The Audi S6 feels much more like a Grand Tourer - happiest on big, wide, sweeping roads - than it does a down-and-dirty sports saloon bruiser. That's perhaps not a criticism. The combo of refinement, frugality, sledgehammer thump, quality, comfort and space mean that it's a wonderful car for long journeys, and a deeply pleasant thing into which to climb every day. But it's not as agile, nor flickable, nor engaging as it might be.

Oh, and the multiple-screen cockpit is too fiddly to use sometimes. Bring back physical buttons please, Audi.

Frankly, I could live with the lack of out-and-out entertainment. The Audi S6 is proof that power corrupts, and torque corrupts absolutely. I would dearly love to have that glorious engine up front for every journey I have to undertake, that gorgeous cabin for comfort, that lovely shape to massage my eyes on an early-morning start. No, the Audi S6 isn't the most driver-centric entertaining car that it might be, but it's one of the most satisfying cars I've ever encountered.

The Audi S6 is a curious car. As Neil eloquently pointed out, it looks great and the cabin is lovely (though I don't like the functionality or space-wasting of the extra touchscreen for the climate control etc), while it mixes ridiculous midrange performance with long-distance frugality. There's a lot to like here. However, it's quite inert, even if it is incredibly impressive in its cross-country ability. Saying all that, ever has it been so for Audi's 'S' models, which fill the gap between the S line trim level and the full-on RS versions. So, in a way, going for an electrically augmented V6 diesel makes a lot of sense for the concept. It's a satisfying car rather than an exciting one, I guess.

As Neil has already pointed out, there's a lot to like about the Audi S6 from the perspective of its ability to comfortably consume continental distances with ease, while mostly looking very attractive. However, nice and all as the styling and interior are, this diesel S6 just doesn't feel anywhere near special enough to drive. Other than a tremendous surge of torque it quickly becomes clinical, and not in the way a 911 GT3 RS will scythe its way through the Nordschleiffe. And there's also the matter of those fake exhausts, a real low-point for Audi design. 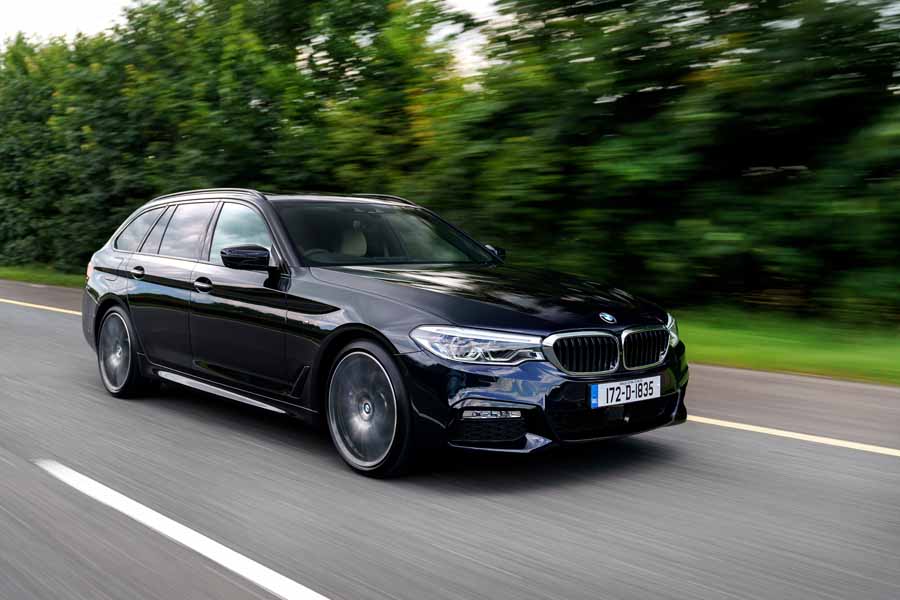 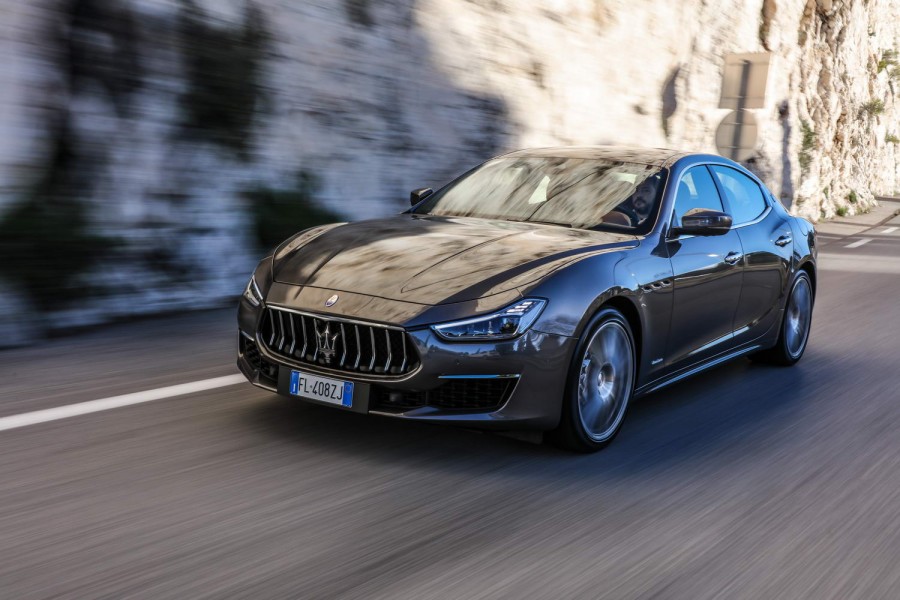 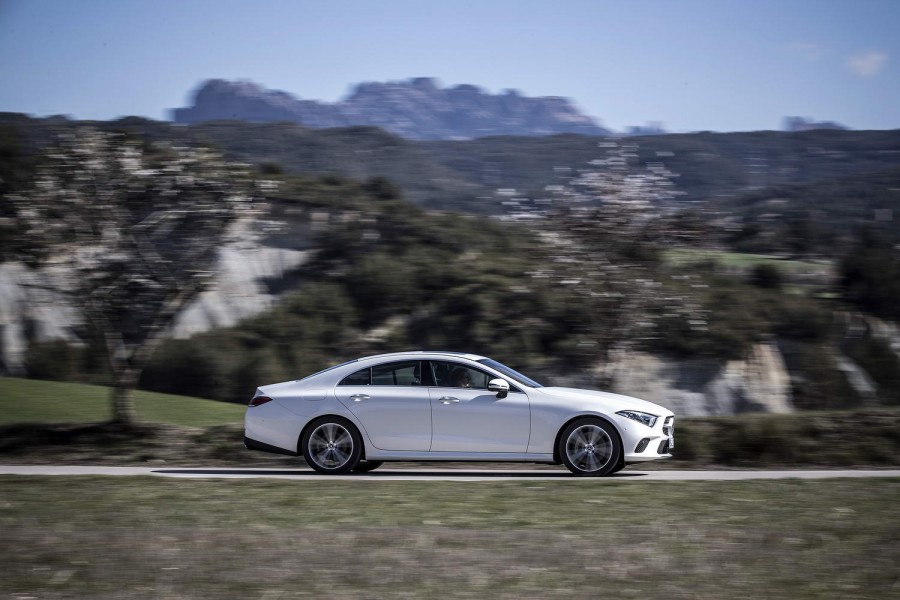