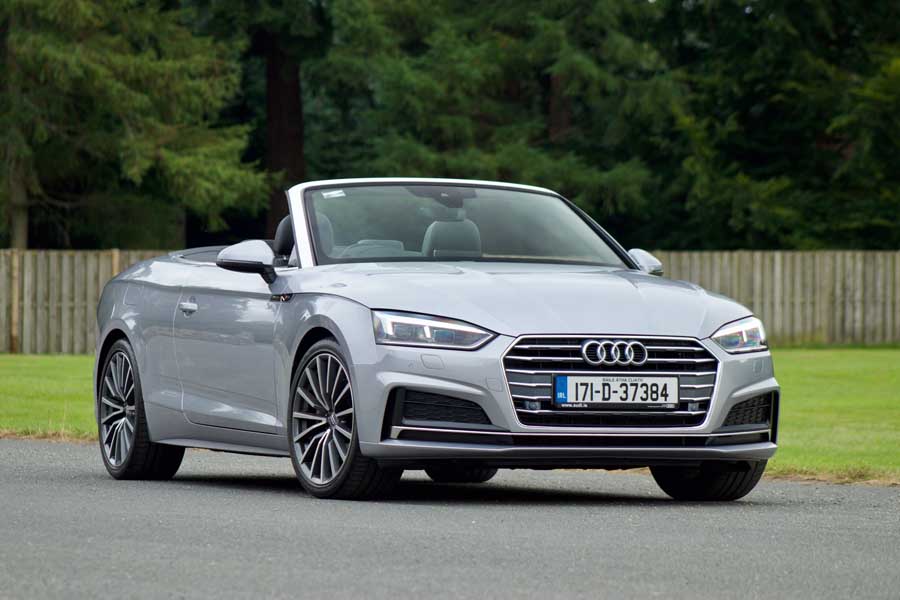 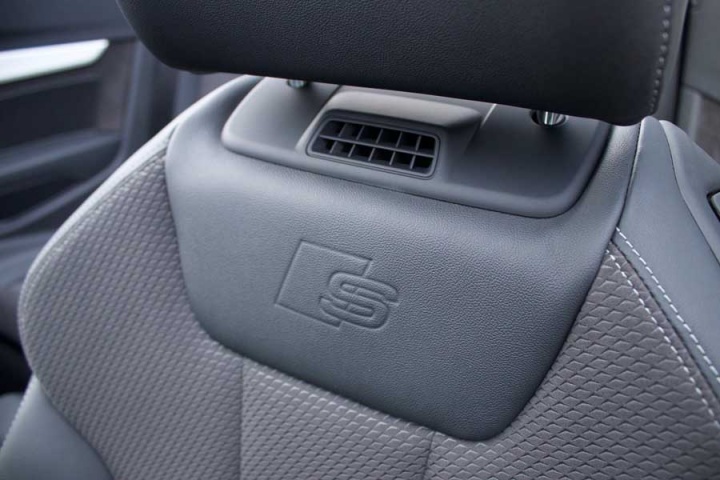 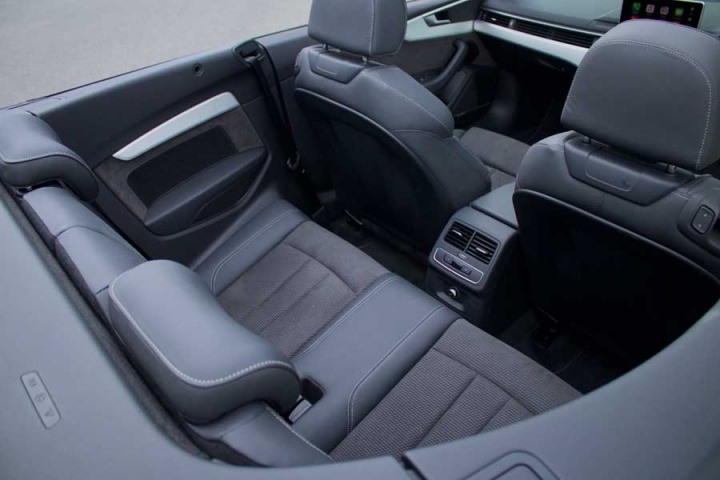 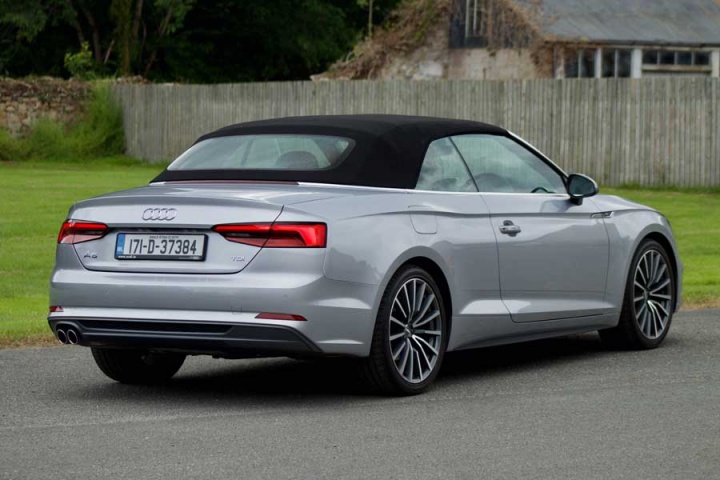 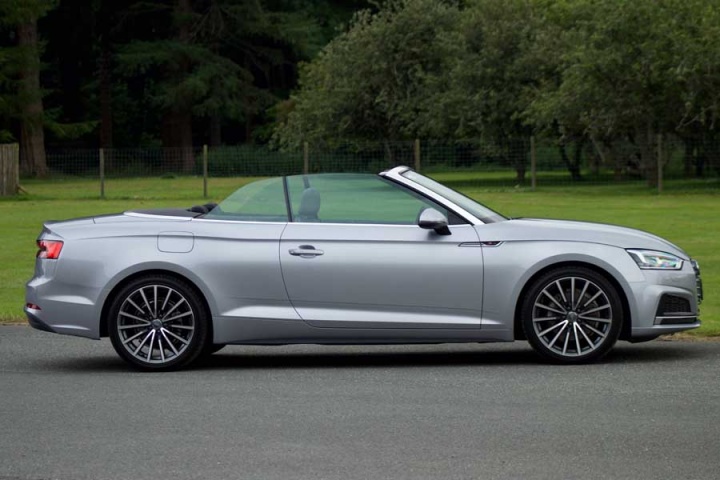 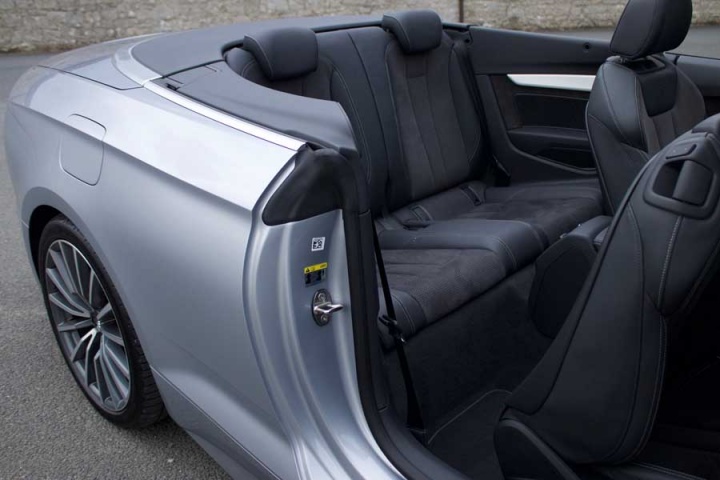 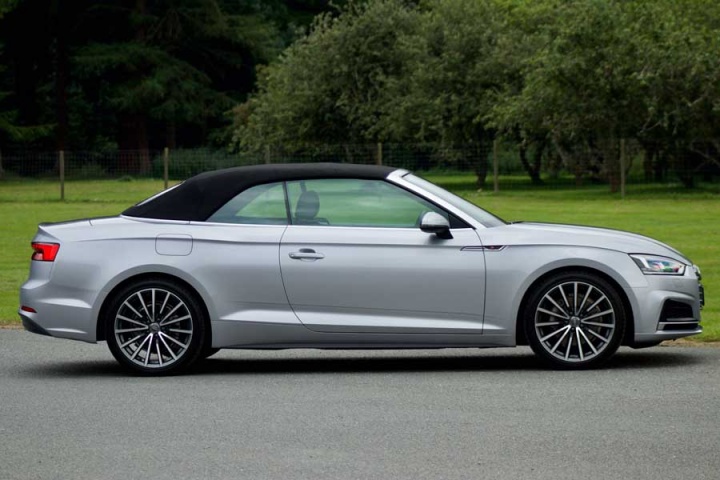 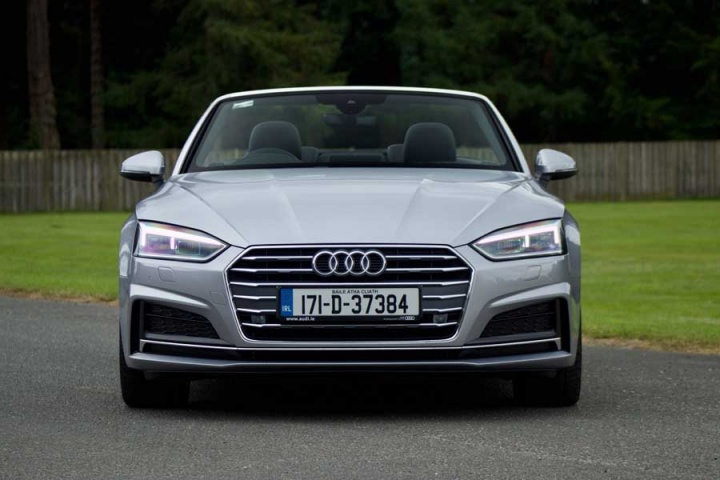 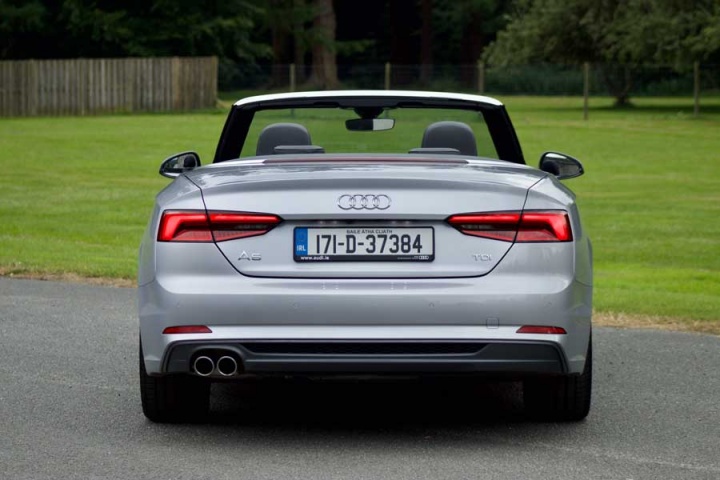 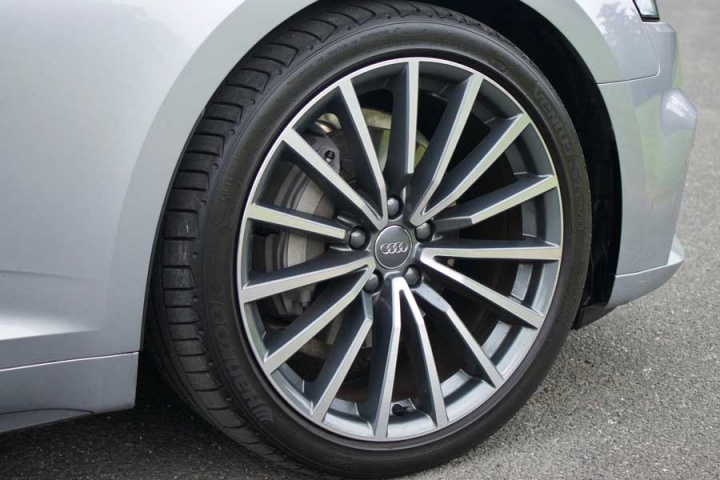 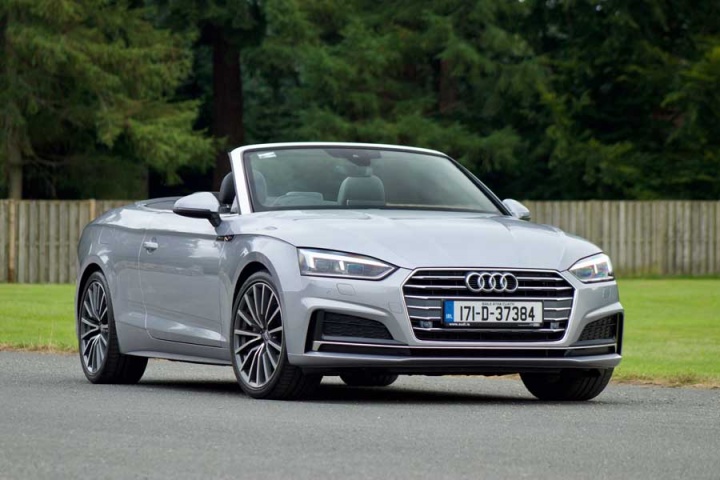 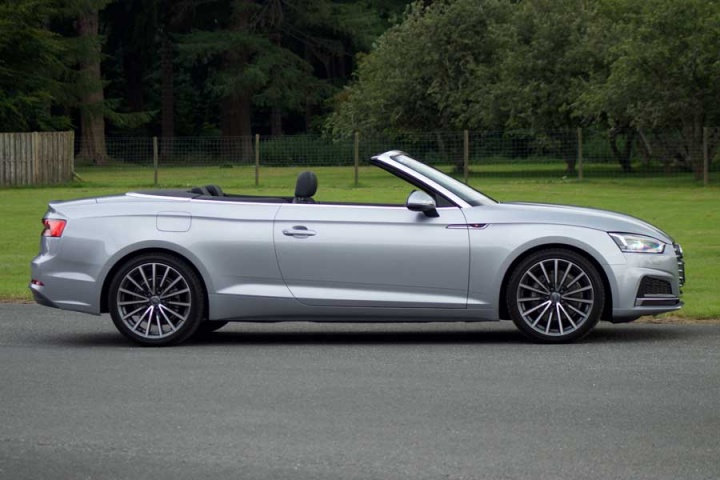 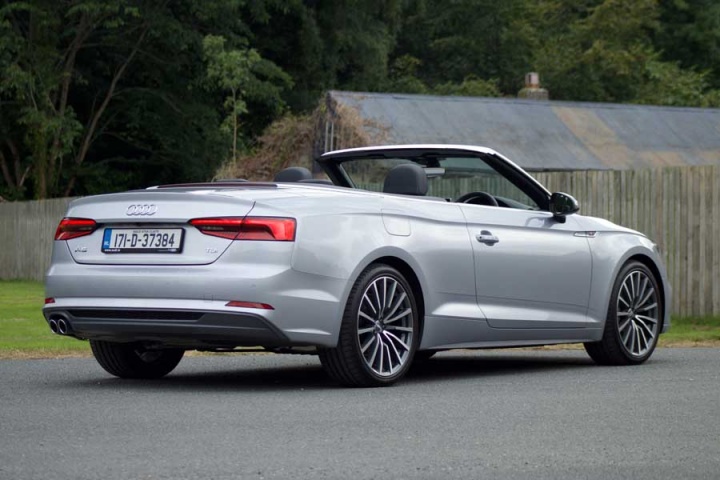 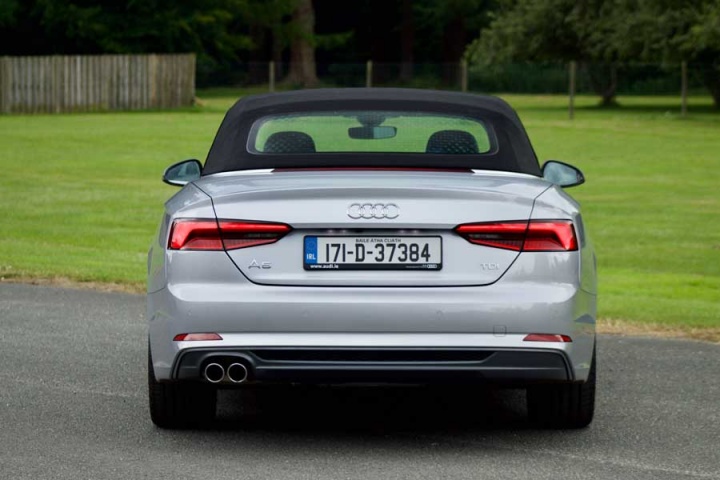 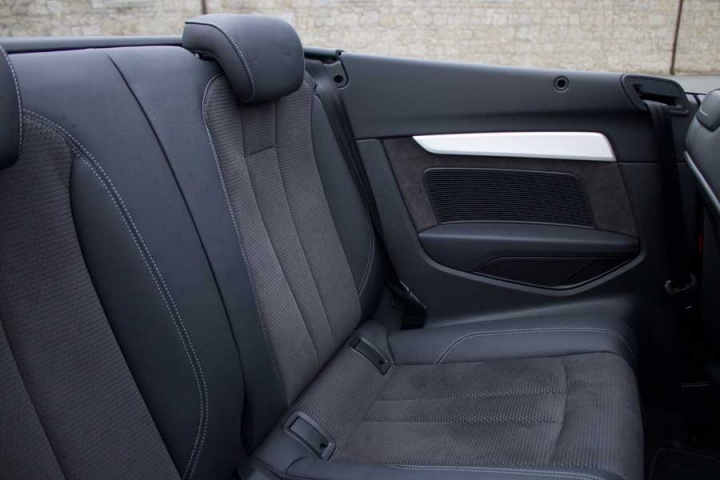 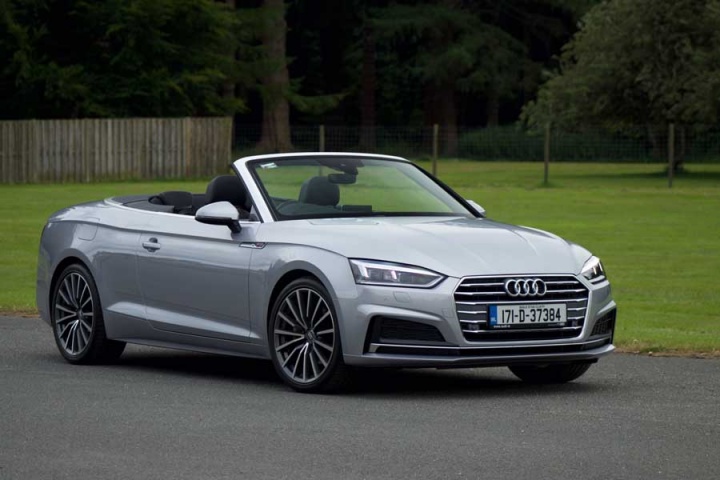 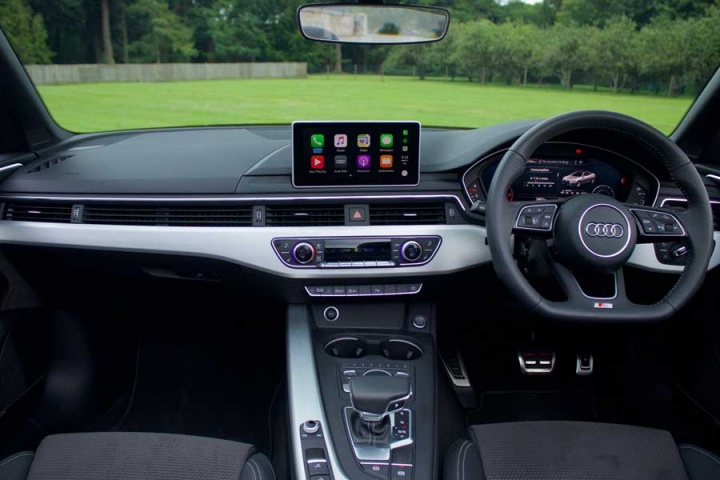 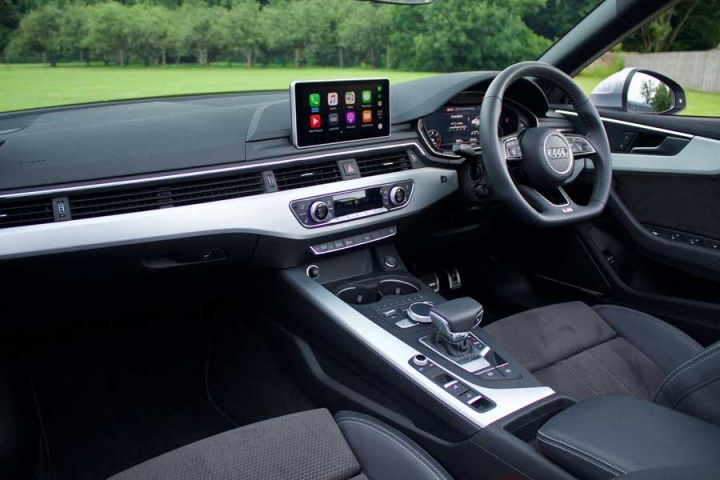 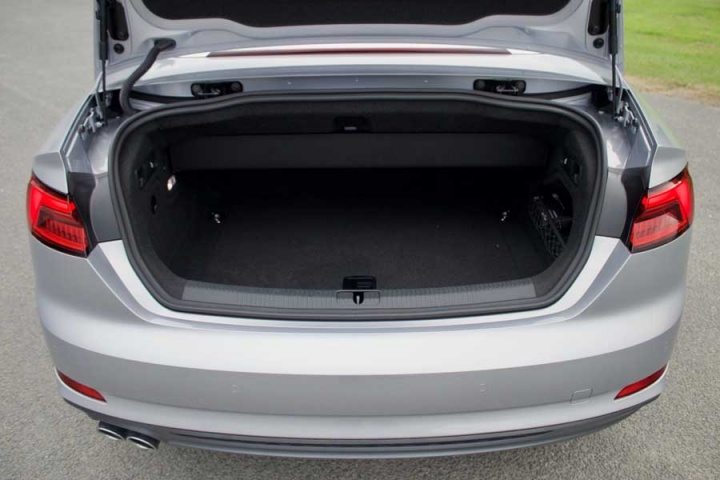 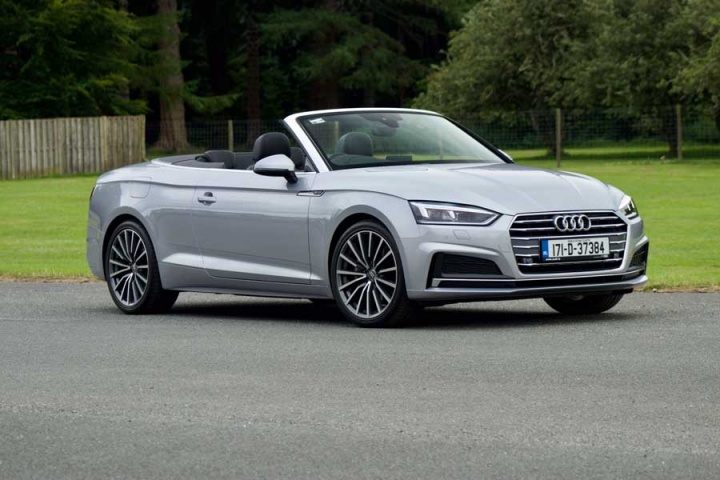 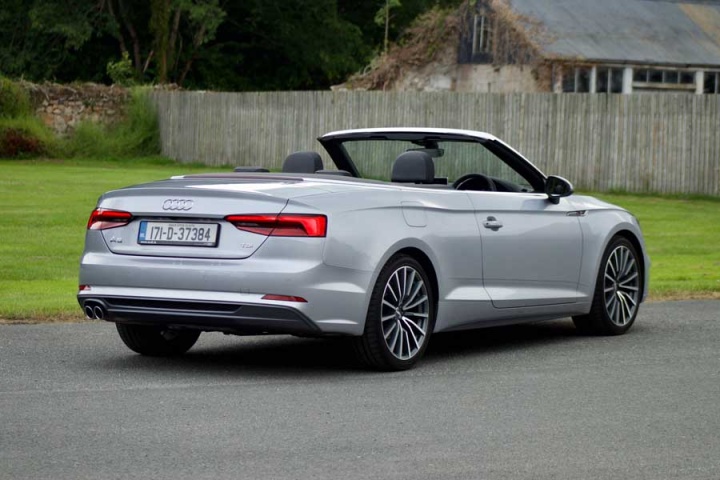 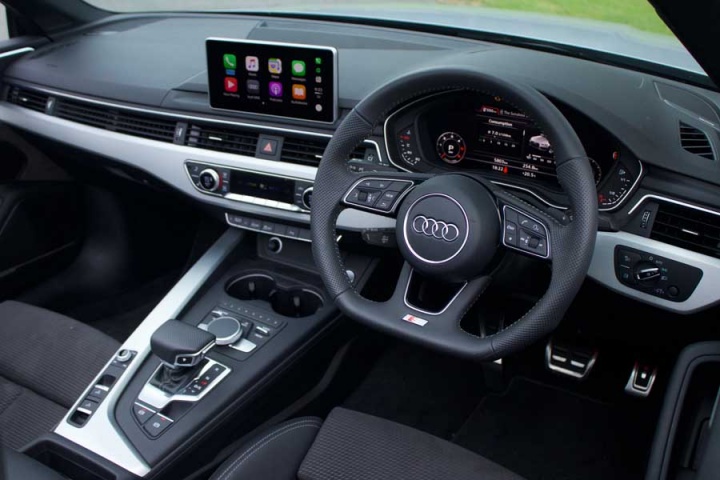 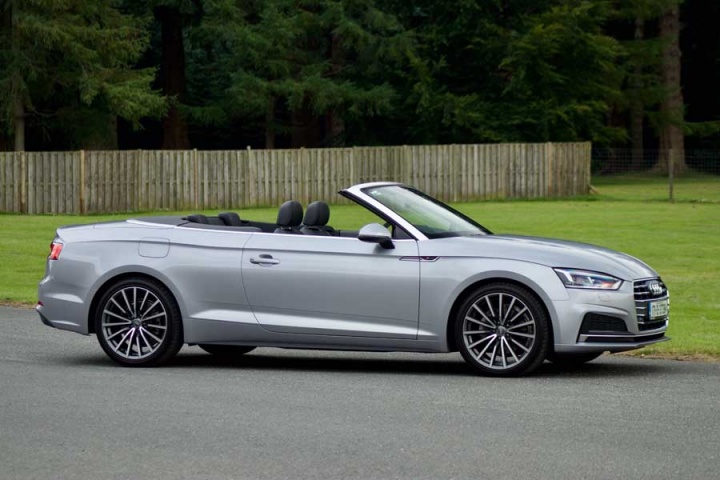 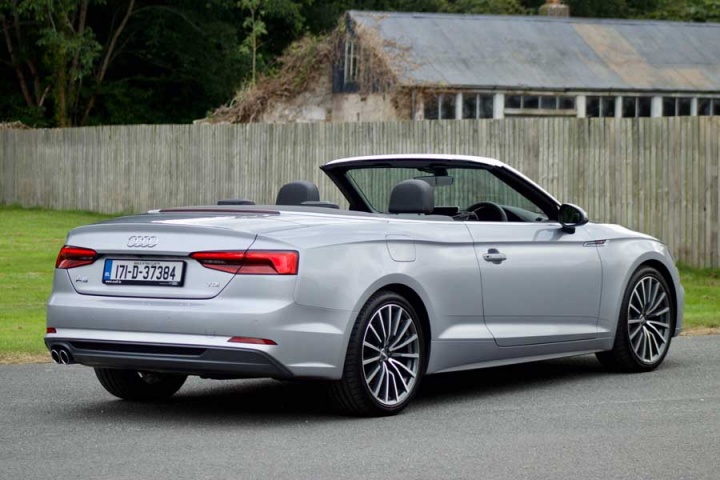 Drop-top version of the Audi A5 is a classy piece of kit, and is most definitely a relaxed cruiser.

Good: refinement, smoothness and elegance are present in abundance, with the added novelty of fresh-air motoring.

People could be forgiven for viewing you as some sort of lunatic for buying a convertible in this country. After all, our lush green landscape wouldn't be nearly as lush and green were it not for the sheets and sheets of rain that drift in from the Atlantic every other day. For those of you brave enough to persevere, Audi has kindly lopped the roof off its A5 Coupe, to create the classy and elegant A5 Cabriolet, a genuine four-seat convertible.

Of course, it's not as simple as that. You can't just remove one of the most important structural elements from a car without adding extra reinforcement (and therefore, weight) in other areas to compensate, although Audi claims a reduction in overall mass in comparison to the old car, as well as a 40 per cent improvement in torsional rigidity. The Coupe isn't exactly the last word in sporty dynamics, though, so it's no surprise to learn that the Cabriolet's character is firmly biased towards relaxed cruising. No harm to see and be seen, is there?

And what a handsome car to be seen in. The new A5's design seems to translate even better in roofless form, the only criticism being that the wheelbase appears slightly too long when viewed side-on. Otherwise, it's a strikingly good-looking piece of kit, if a little sensitive to wheel size. Bigger is better in this regard.

No change to the cockpit over its hard-top brethren means a wonderful ambience of graceful simplicity prevails once sat inside. Tangible quality has always been of Audi's strong suits, and it has stepped it up a notch again with the current A5. A glance at the options list offers up the worthwhile Audi Virtual Cockpit, although if you're not careful with said list the overall price can creep up alarmingly.

So, to the crux of a convertible, the top-down driving experience. Handily, the roof can be dropped and raised with a single touch of the centre-console mounted button while on the move above 6km/h and at speeds of up to 50km/h, taking just 15 seconds to complete its impressively-engineered origami display on the way down. Neck heating (optional, but mandatory in our opinion) is a welcome addition, as are the microphones cleverly nestled within the front seatbelts. Rear-seat passengers will feel a little short-changed for legroom (like the Coupe), but their complaints will be drowned out by the wind noise and buffeting at higher speeds. This is apparent even with the four windows fully up, and is the only thing that spoils an otherwise smooth and refined drive. Also, taller drivers among you will be highly susceptible to 'convertible hair', thanks to the low windscreen. Best to bring a hat, just in case.

While pootling along in a dignified manner is this car's forte, it's a relief to note that it doesn't just flop through corners in a mess of scuttle shake and poor body control. It's super stable, to the point that, with the roof up, you'd be hard pushed to tell the difference between this and the Coupe. Stability doesn't mean sporty in this case, and weight prevents it from turning into a fun steer on twisty roads. The 190hp, 2.0-litre TDI engine and seven-speed S tronic automatic gearbox fitted to our test car don't provide earth-shattering performance, preferring to go about their business quietly and unobtrusively.

You'd have to ask yourself if these aspects really matter in the grand scheme of things, though, as no-one is going to buy an A5 Cabriolet and attack every corner in a demonic fit of late-braking and aggressive inputs. Without trying to sound dismissive, it's clear that Audi knows exactly what its customers want, and in that regard, it has aced it once again.

A more flippant observer will note the starting price of €64,530 and wonder how Audi can justify charging such a major premium over the Coupe, especially considering that it has taken the roof off. As ever, that's not the point; although our test car was valued at €73,437 thanks to options such as the Comfort Pack (reversing camera, electric seats, etc.), a Bang and Olufsen stereo and 19-inch wheels, among other niceties. Picking the SE spec and staying away from the toys list will still bring you Xenon headlights with LED daytime running lamps, MMI Navigation and Audi's smartphone interface, while S line adds styling tweaks inside and out as well as sports suspension. It's a matter of personal preference really, as no matter what spec you choose, the A5 Cabriolet is an attractive and refined proposition for the four or five days of summer we get each year. 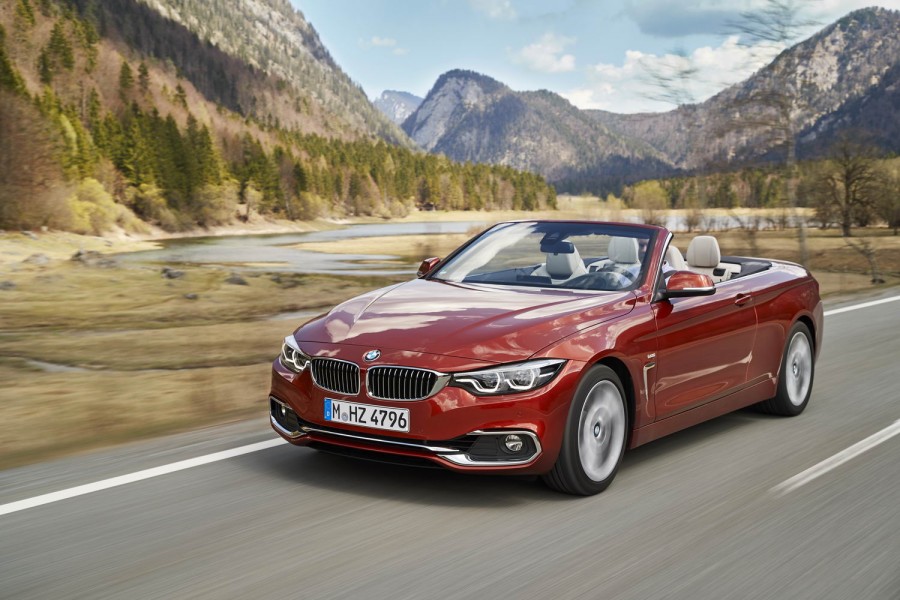 BMW 430i Convertible review
BMW 4 Series Convertible vs. Audi A5 Cabriolet 2.0 TDI: can't quite match the Audi for quality feel, refinement or looks, but does offer a more engaging drive. Outclassed for the time being.

Ford Mustang 2.3 EcoBoost Convertible review
Ford Mustang Convertible vs. Audi A5 Cabriolet 2.0 TDI: difficult to pick alternatives in this oddball class, but the Mustang serves up its own unique brand of wheeled nostalgia while providing an entertaining drive. Quality not even on the same page as the Audi, though. 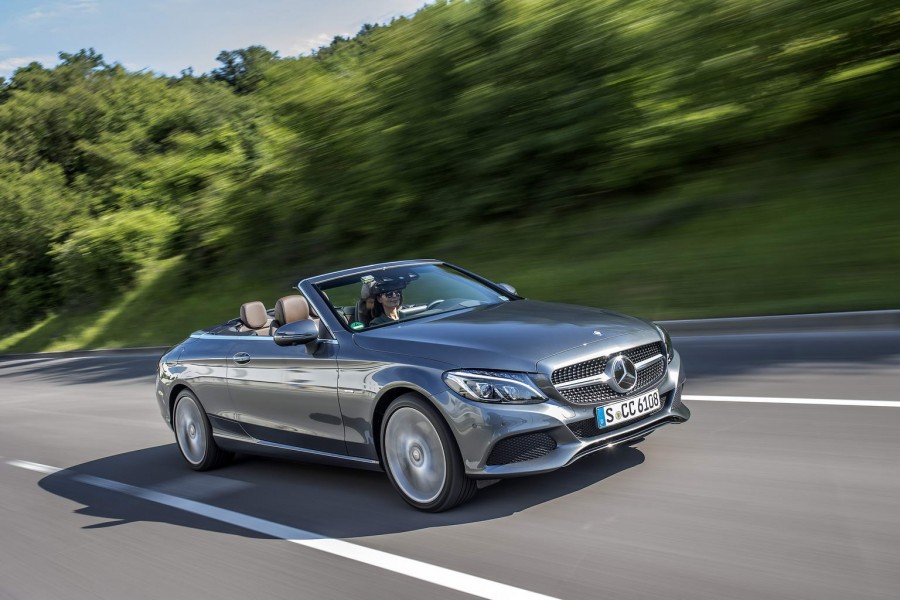 Mercedes-Benz C 250 d Cabriolet review
Mercedes-Benz C-Class Cabriolet vs. Audi A5 Cabriolet 2.0 TDI: gorgeous looks and a better drive than the A5, but a tad coarser on the road as a result.