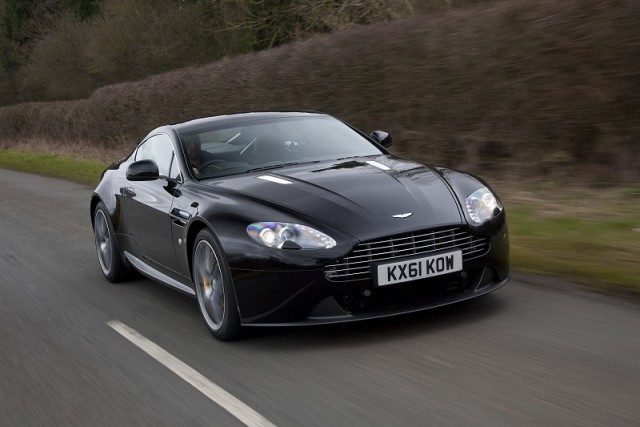 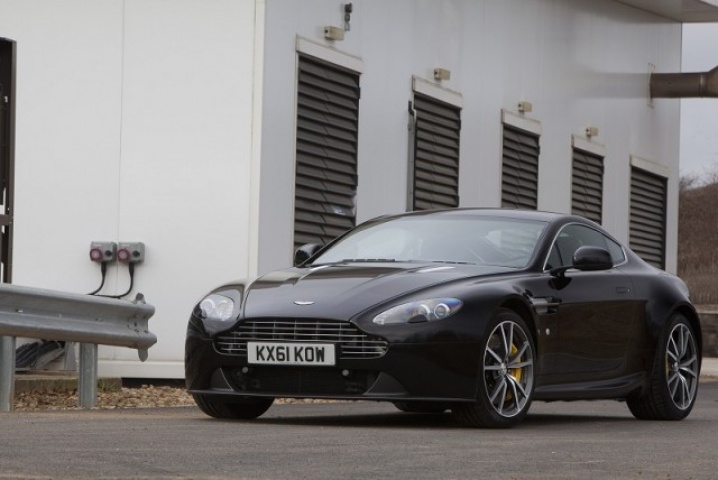 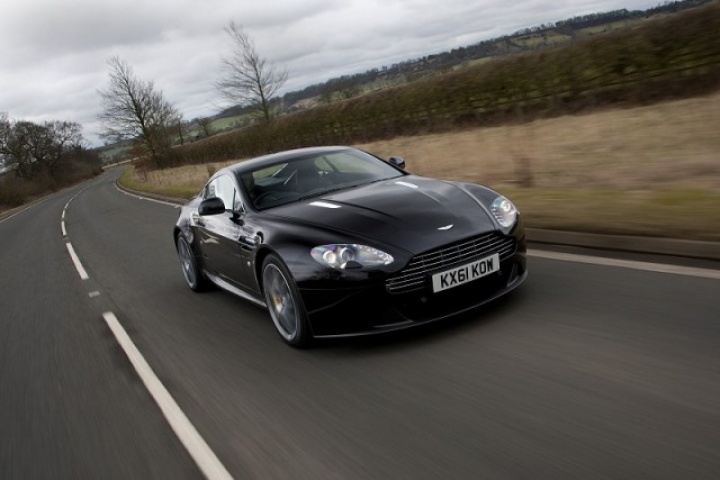 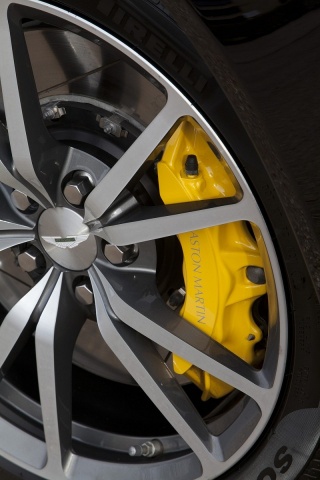 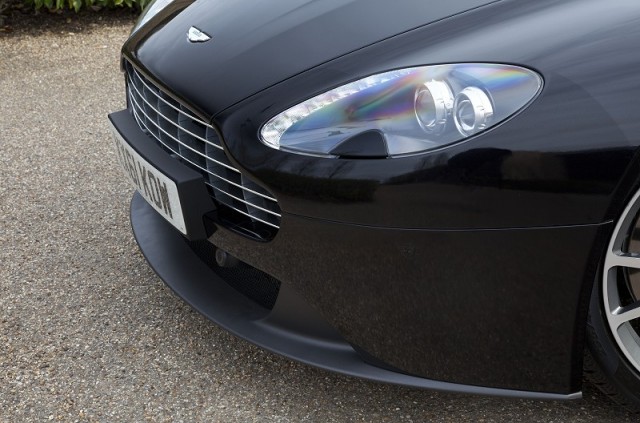 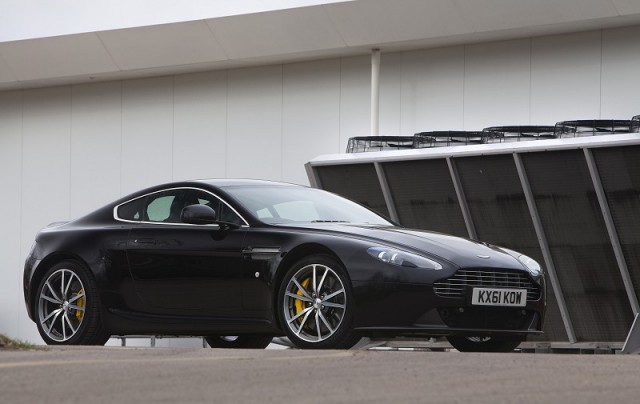 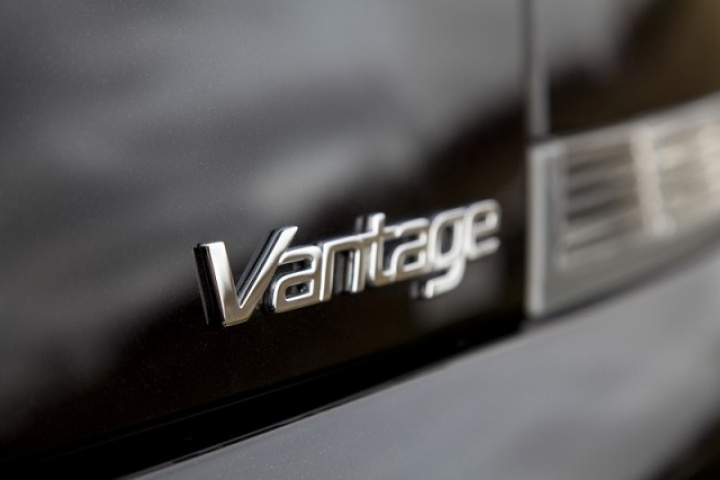 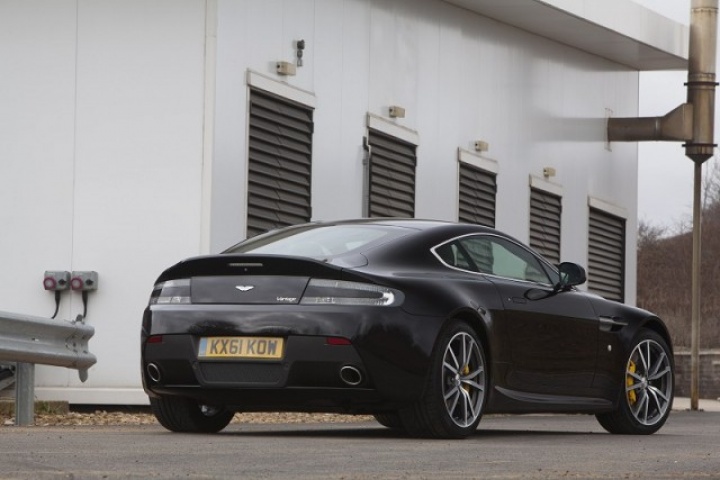 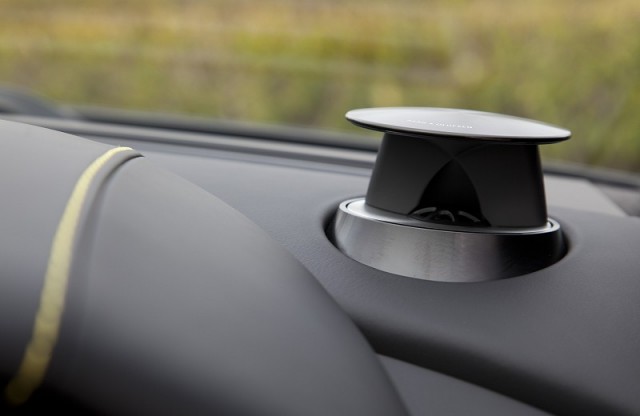 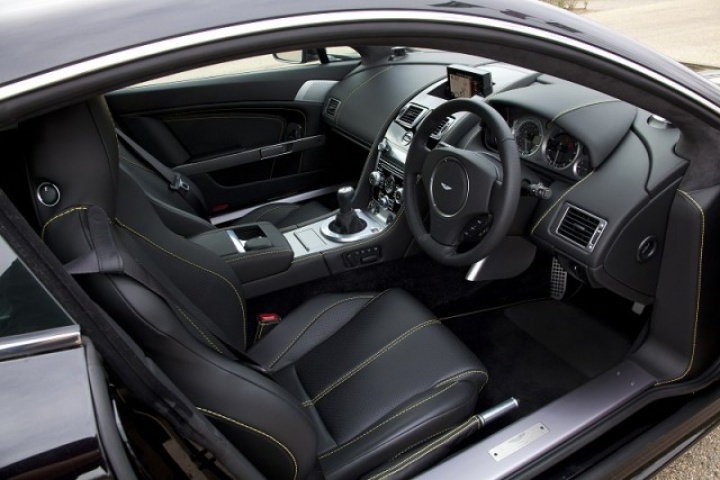 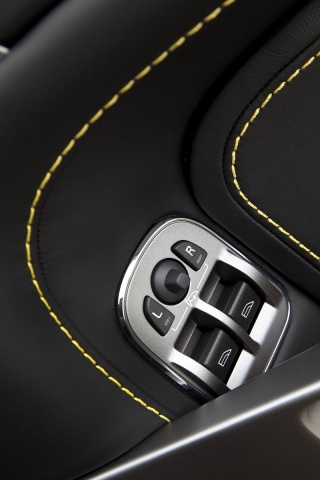 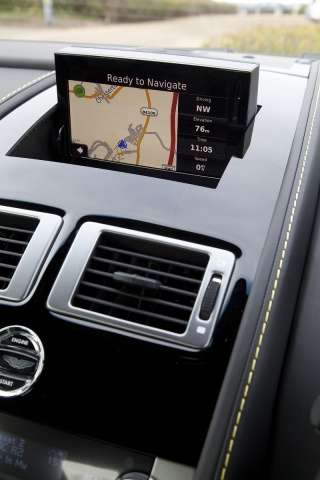 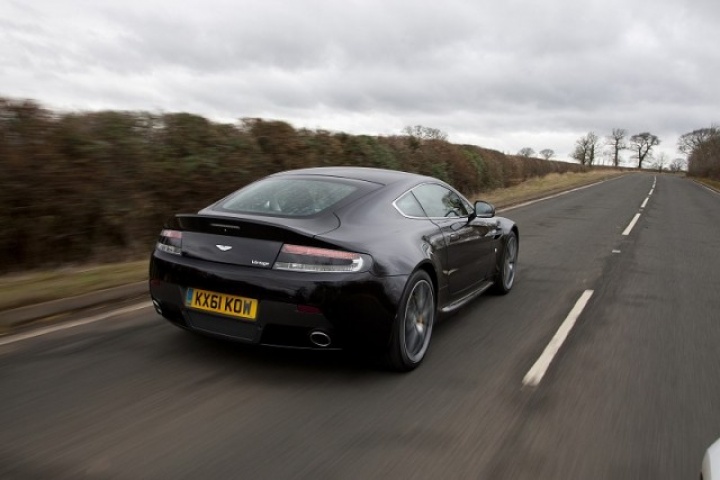 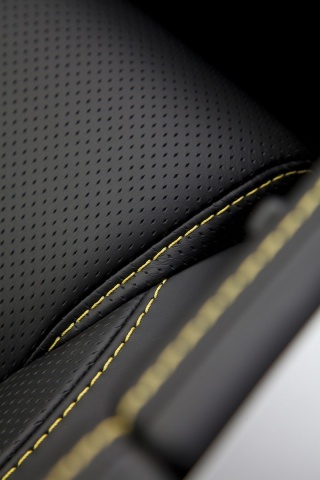 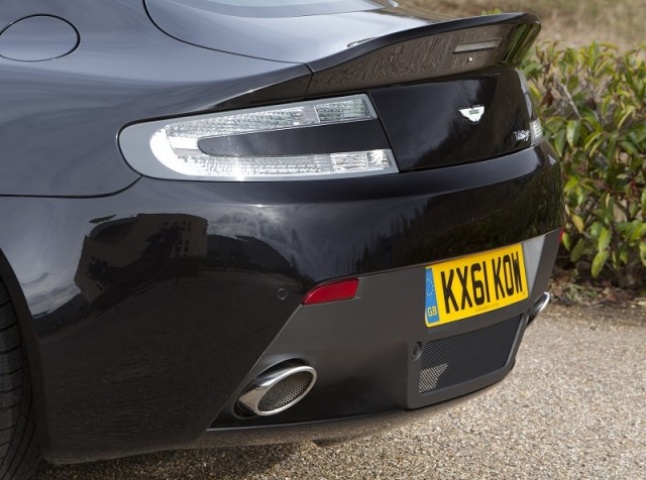 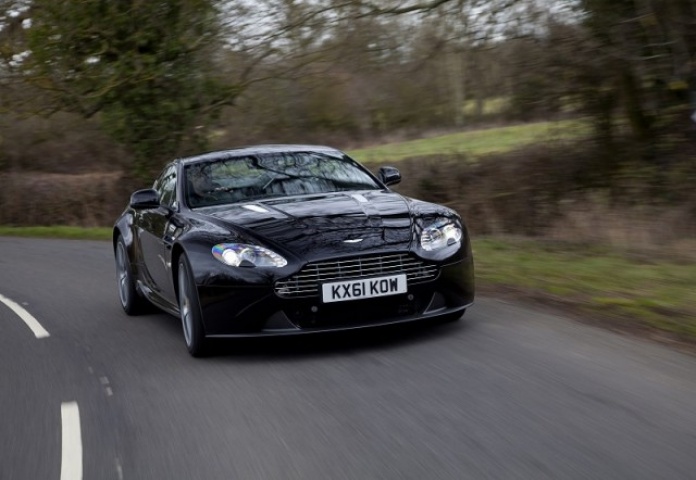 We drive the revised for 2012 Aston Martin V8 Vantage.

Everyone loves an underdog, and for a while there was no doubt that Aston Martin was one of life's fighters, its products so often almost there but not quite. And while the entry-level V8 Vantage always showed potential, it tried too hard to please too many, and didn't quite hit the spot. Sharper but more usable, the latest car is now the most complete it has ever been.

You could argue that most Aston Martins looks the same, but when they're all as gorgeous as this, who cares? The 2012 V8 Vantage benefits from a lower front bumper, more aggressive splitter, larger rear diffuser and chunkier sills, all inspired by the N400 racecar. Whatever the changes, the result is that a good looking car just got better.

There's less difference inside, where the now dated switchgear (which is often rather counter intuitive) is haphazardly placed around the interior. The optional Garmin satnav is a step forward from the old Volvo based unit, but the central controller still frustrates. However, ergonomic issues aside, this cabin with its double-stitched leather, gloss black inserts and intricately detailed instruments still feels 100 per cent special.

The aim of this entry to Aston Martin ownership (ignoring the controversial Cygnet for a minute) is to be slightly softer and more comfortable grand tourer than it was before. And though it's still firm, there is more compliance over a rutted back road. Crucially the cabin remains a comfortable and quiet place to cover big distances too.

Dispensing with the miles is an easy thing to do as well, thanks to the 426hp 4.7-litre V8, which is pleasantly willing low down, but really comes alive after 4,000rpm. As expected, it makes a great noise too, and if anything we'd like to have seen this car fitted with a sports exhaust function to increase the volume for those times you're actually enjoying the car's performance to the maximum.

The six-speed manual gearbox remains (a new seven-speed Sportshift transmission is now an option) and suits the car's rather butch character - requiring a firm and confident hand to slice through the gate with any urgency. A firm clutch and rather digital throttle response at low pedal pressure can combine to make pulling away less than smooth though, and the V8 Vantage always feels like a 'heavy' car on the move.

And despite some softening of the suspension, the V8 Vantage doesn't disgrace itself in the corners either, with excellent composure and little body roll. The new sharper steering makes itself known too, requiring only small inputs to change the car's direction, while the brakes remain sharp and fade free for road use.

Well most of your money goes on the fact that this is a hand-crafted car, with a beautifully built interior and finely-constructed 4.7-litre V8 engine. The result of all that, regardless of your concept of value for money, is a car that feels more expensive than it is - at least on first impressions.

Still, a Porsche 911 has to be worth a look at this money. The Porsche might not feel as special, but it's arguably better to drive and slightly more practical for day-to-day use. Nevertheless, the latest revisions to the Aston mean it's better equipped with a wide range of personalisation options.

If the standard V8 Vantage isn't hardcore enough for you, there's still the option of the S model, boasting an extra 10hp and 20Nm over the 'base' model. It also comes with the new seven-speed Sportshift automatic gearbox as standard - designed specially for the firm it offers an extra ratio, a lower final drive as well as smoother and quicker shifts. The S also benefits from a unique sports exhaust.

There wasn't much wrong with the current Aston Martin V8 Vantage, save for the fact that parts of it (the interior especially) was beginning to feel a bit dated. Yes it looks just like the old one, and therefore like the rest of the range, but the latest changes make it altogether sharper and more comfortable, which can only be a good thing.