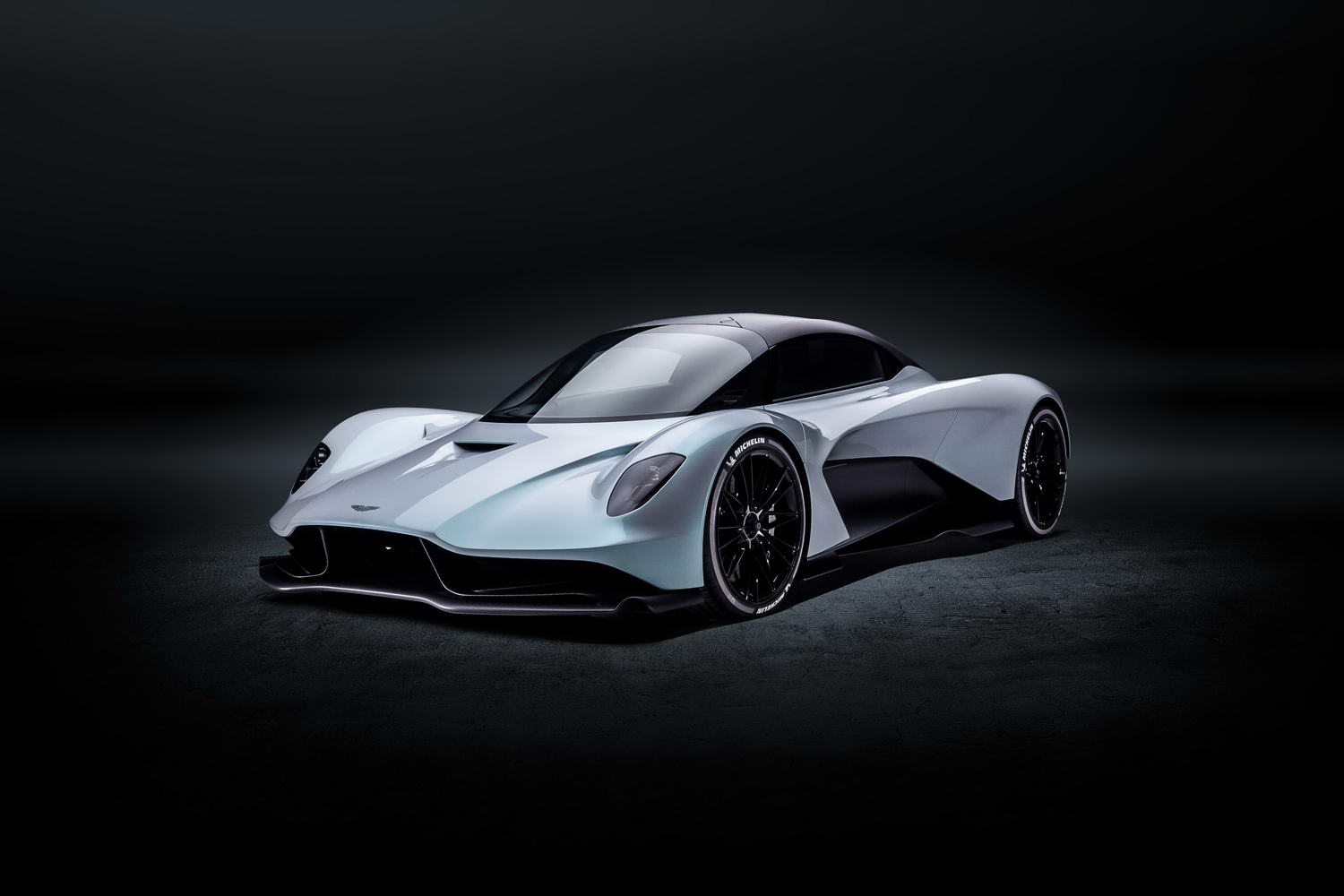 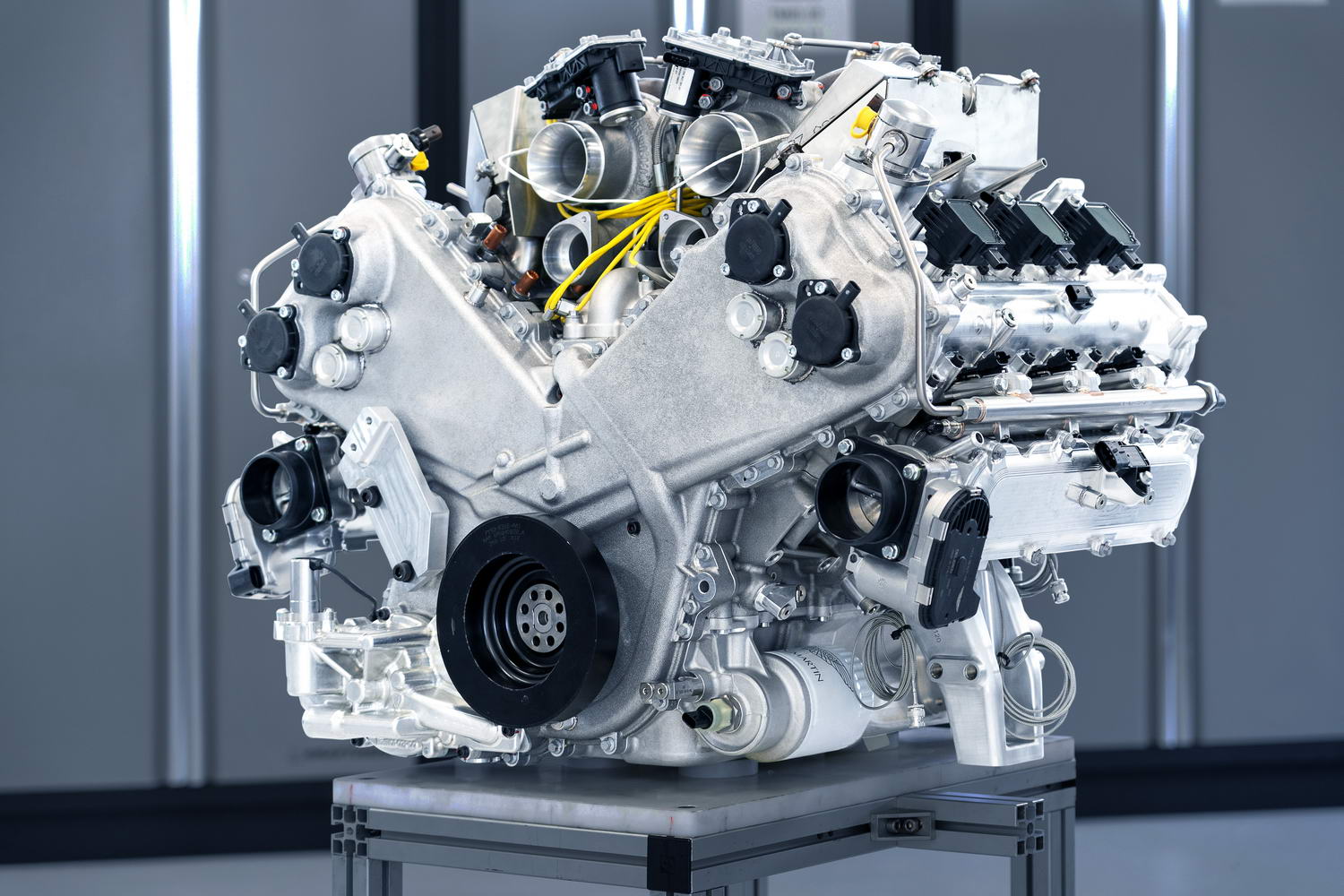 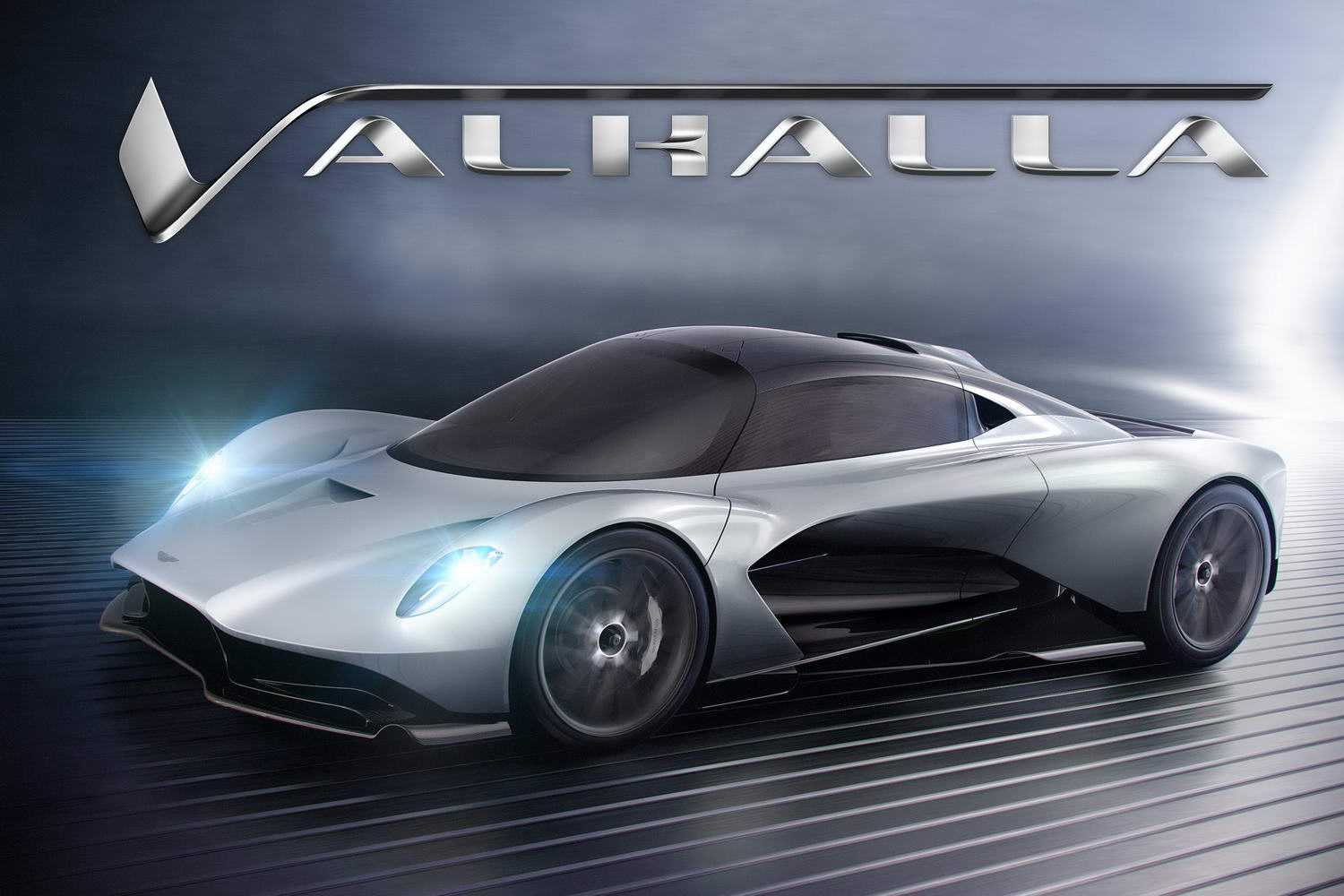 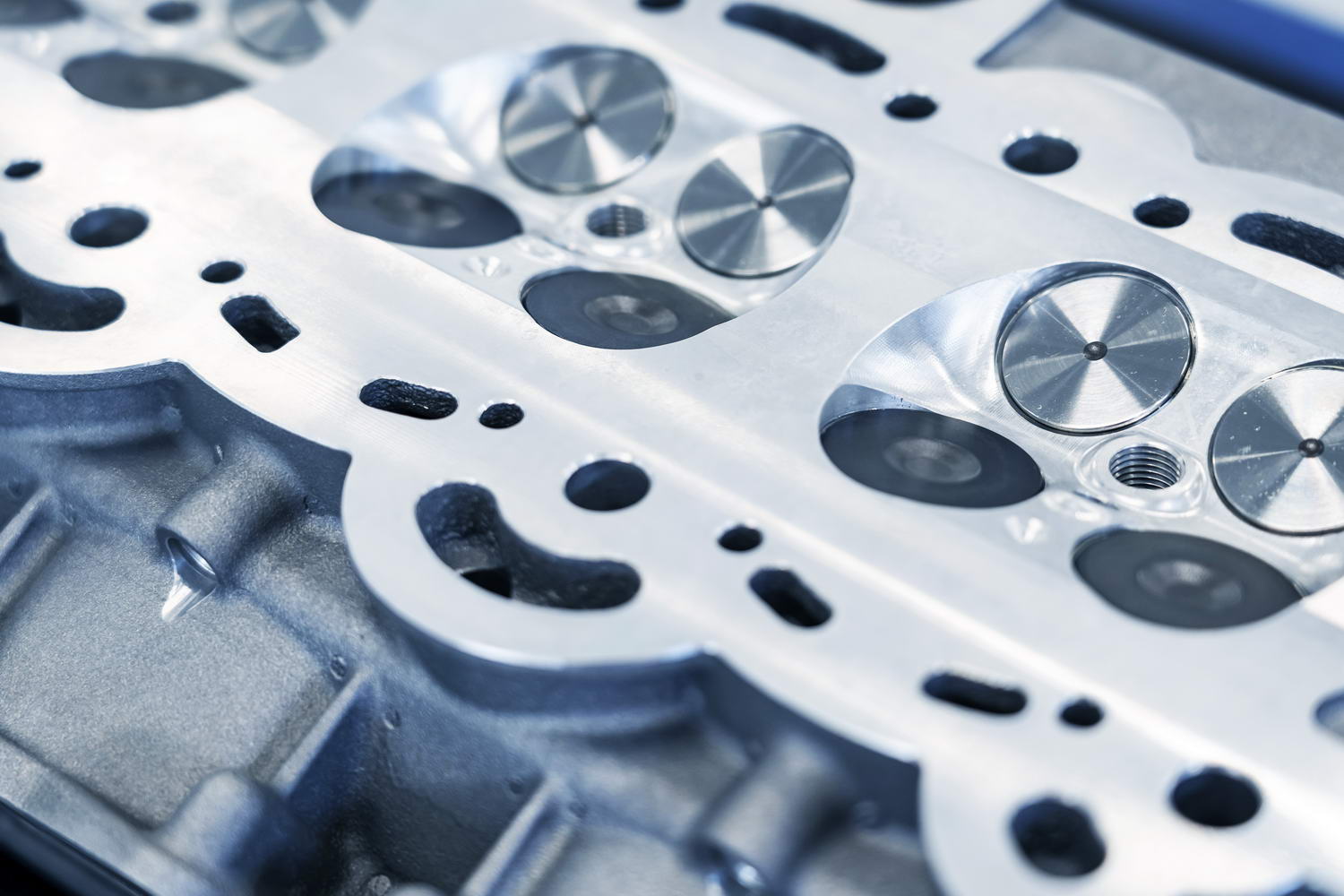 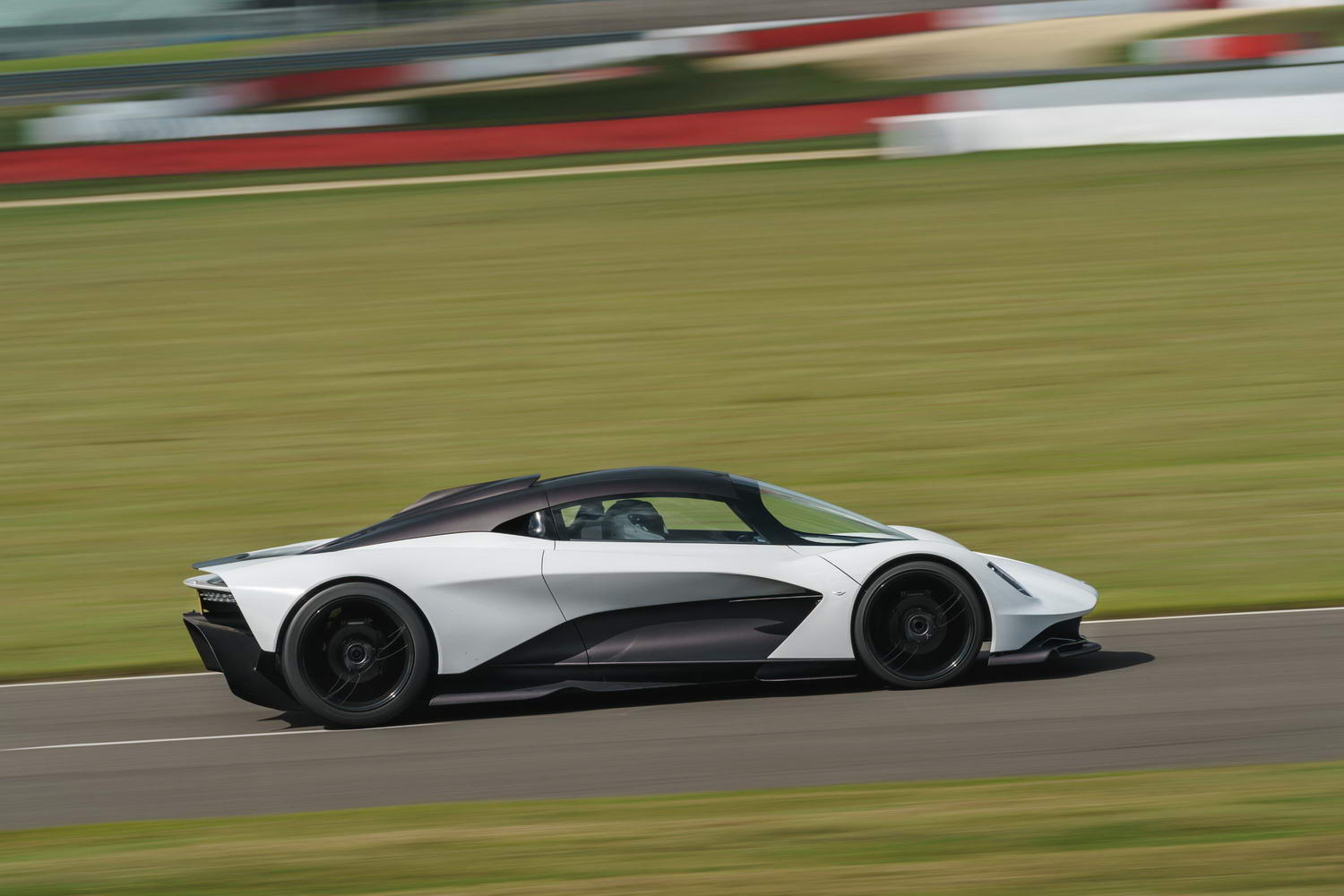 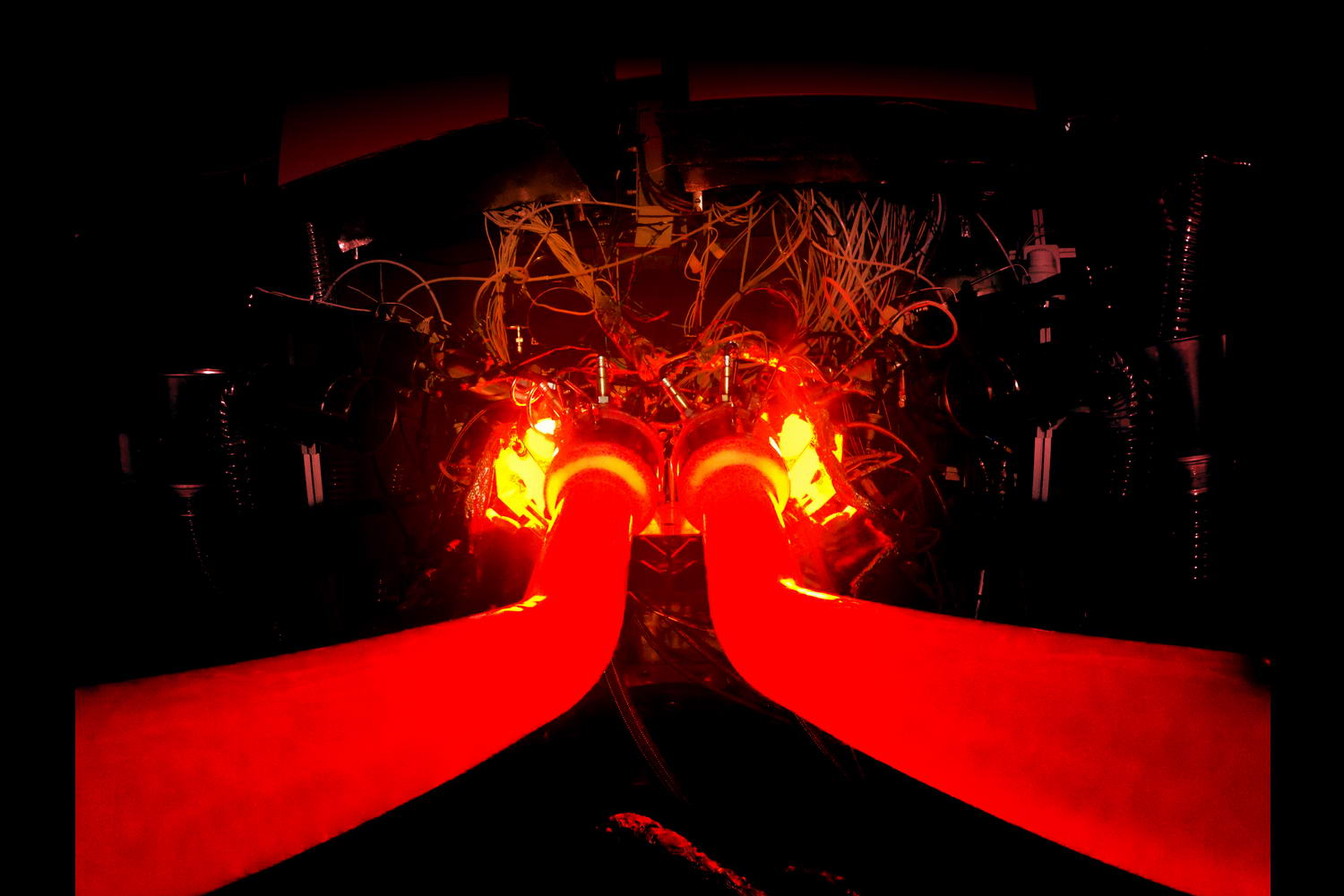 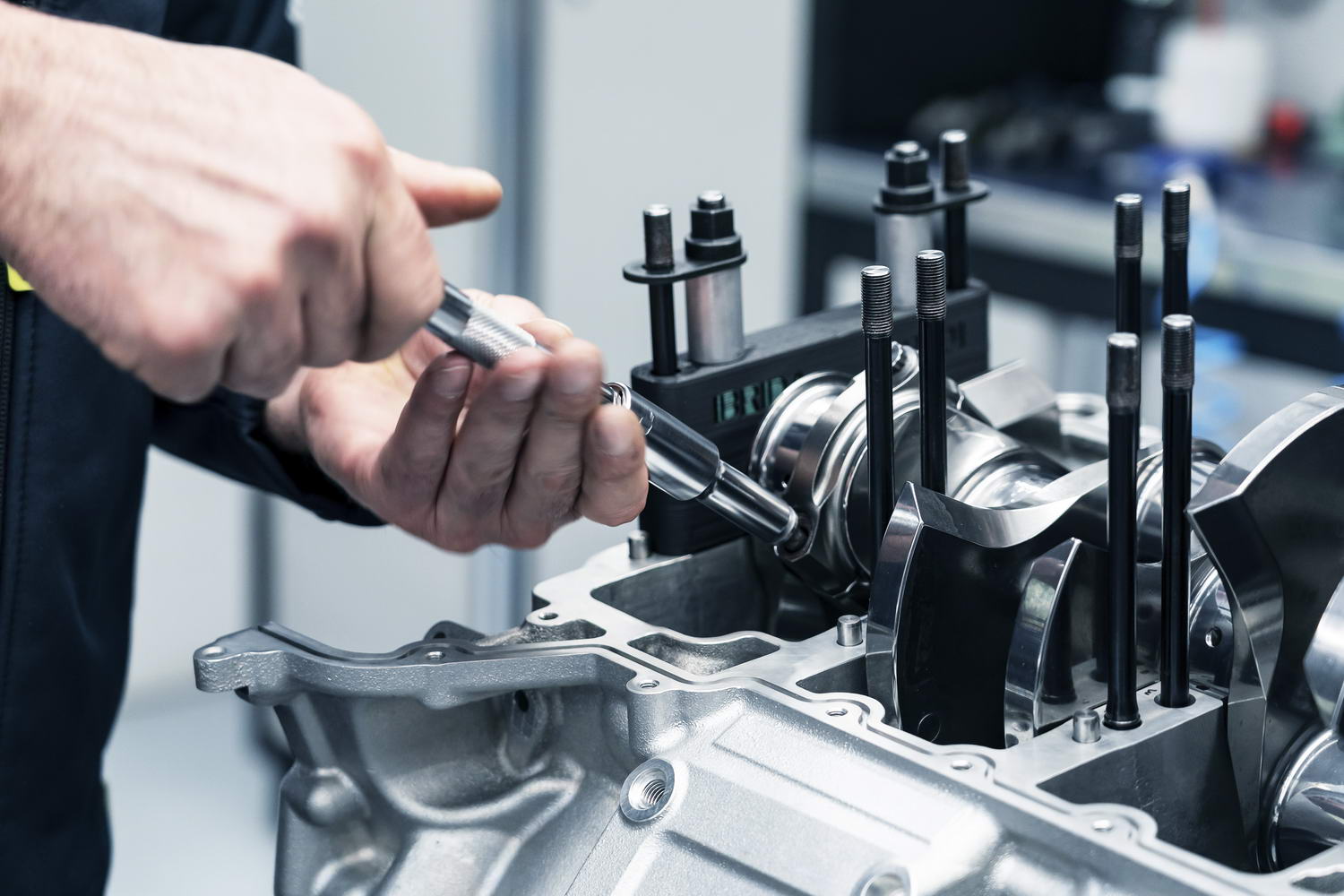 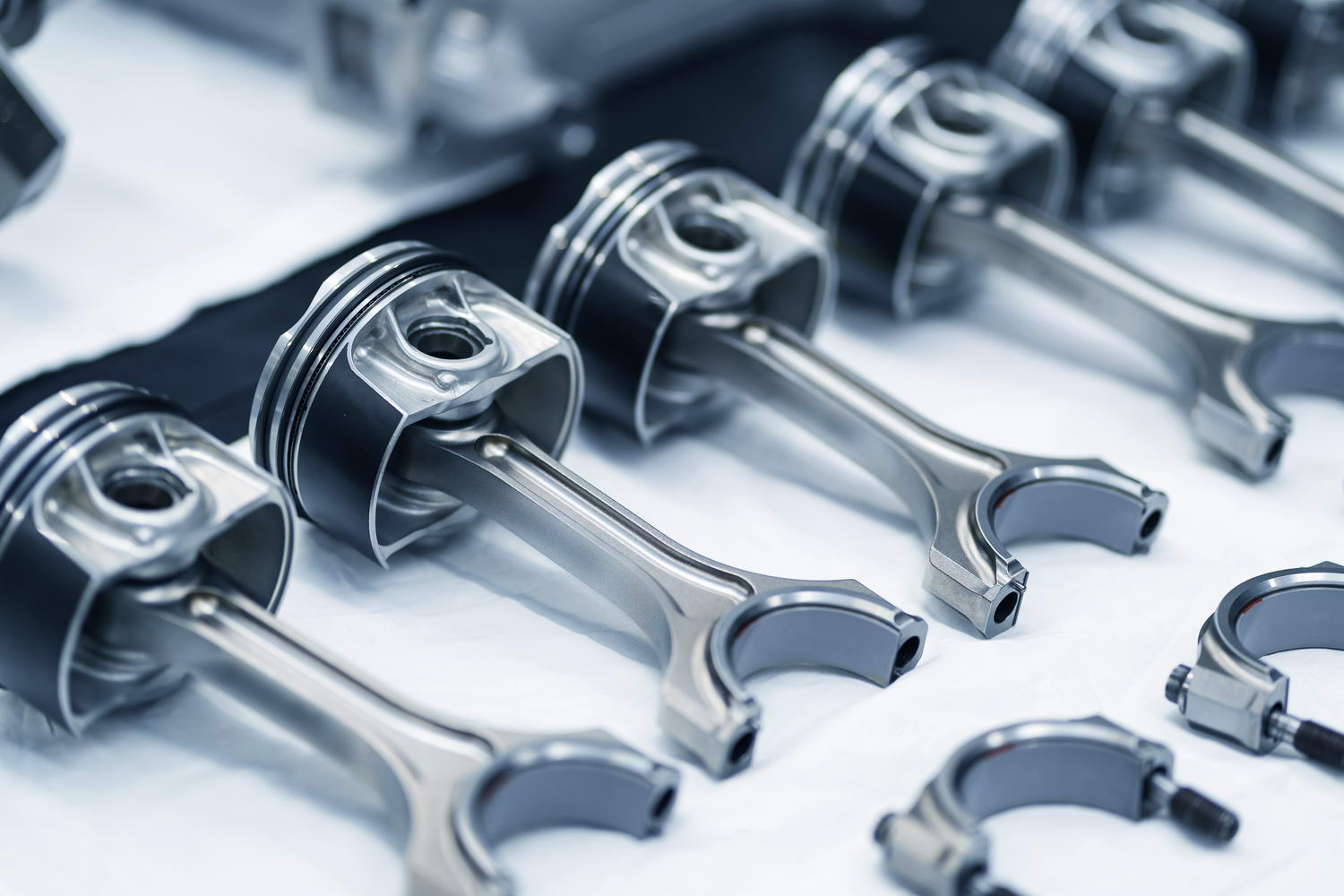 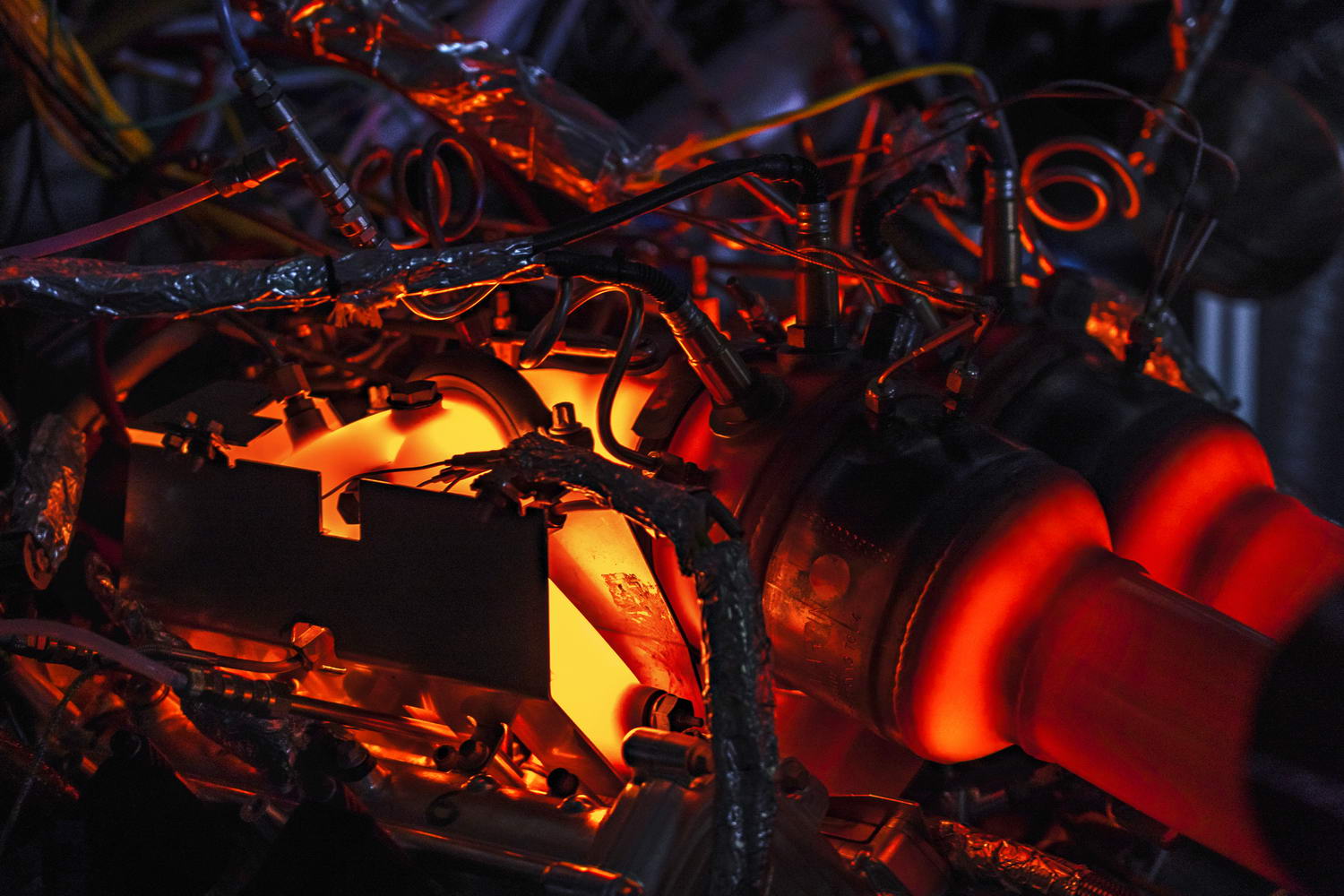 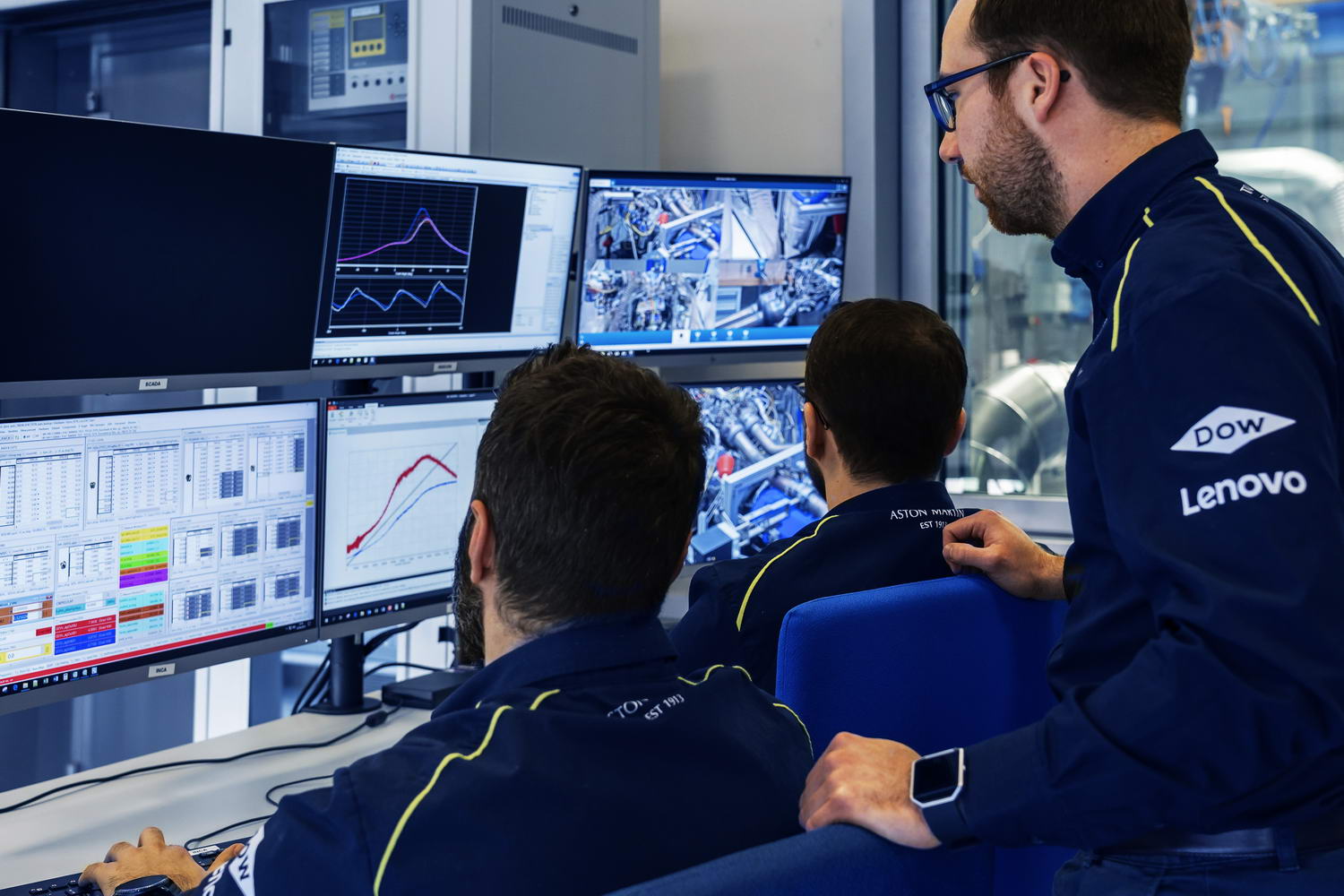 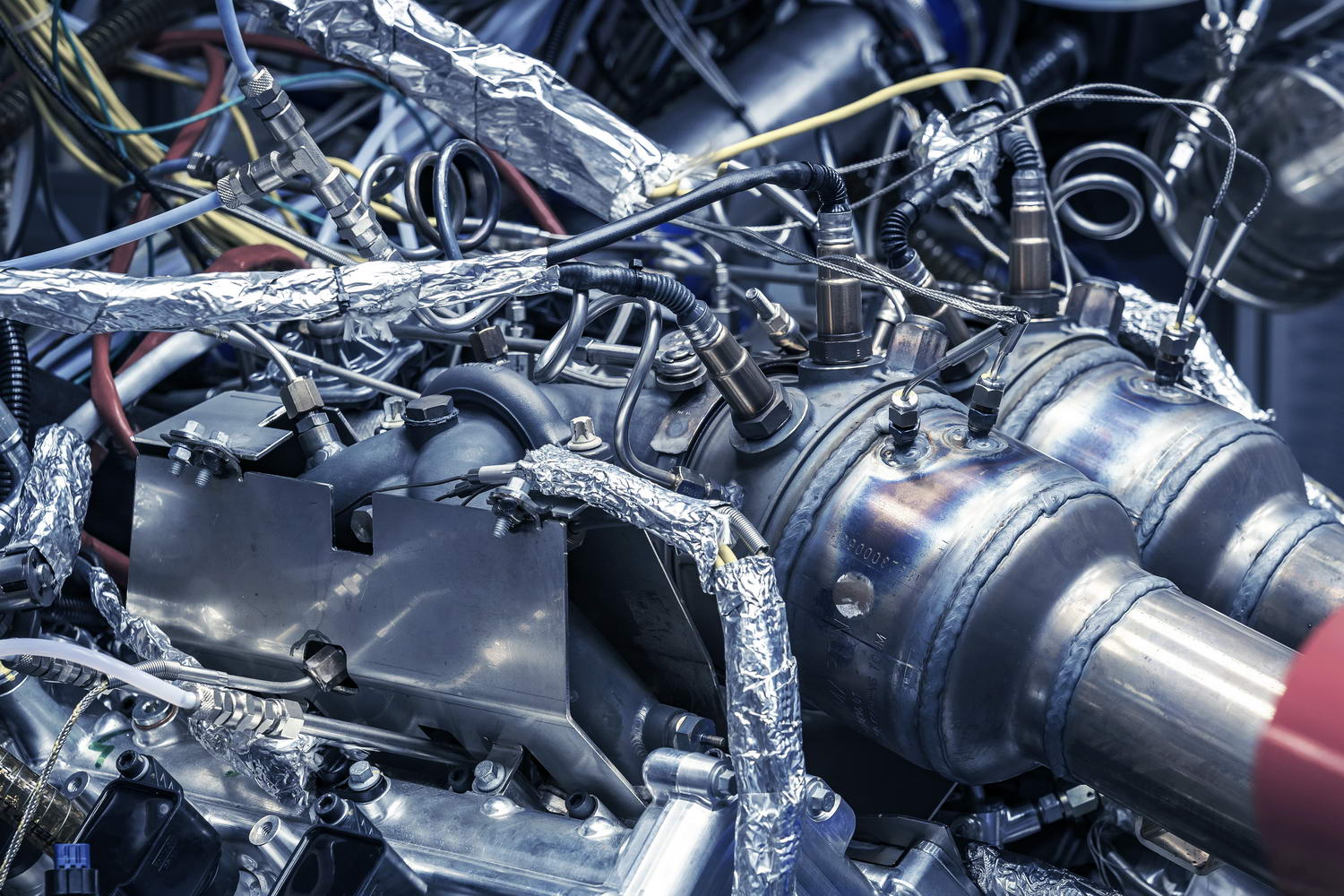 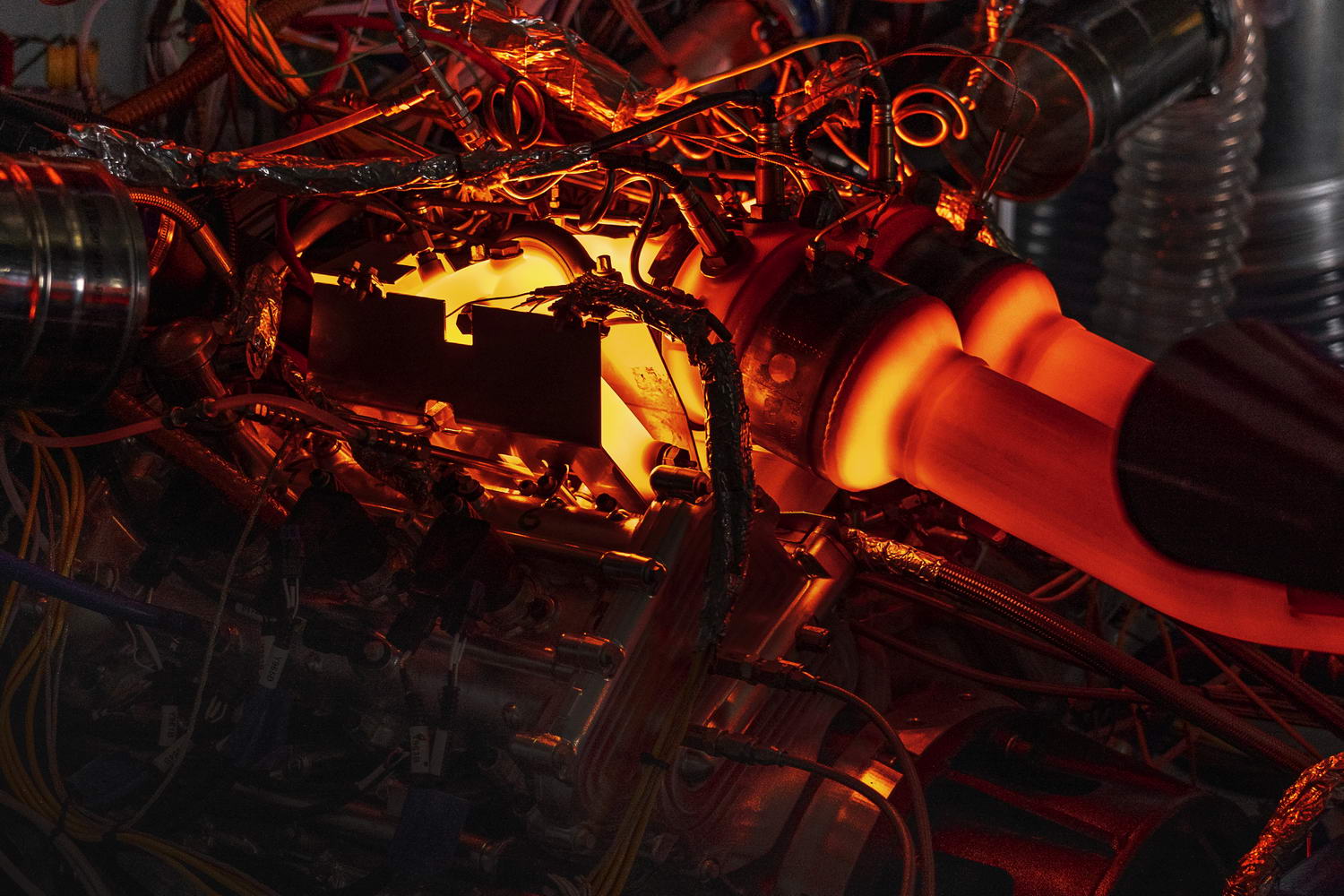 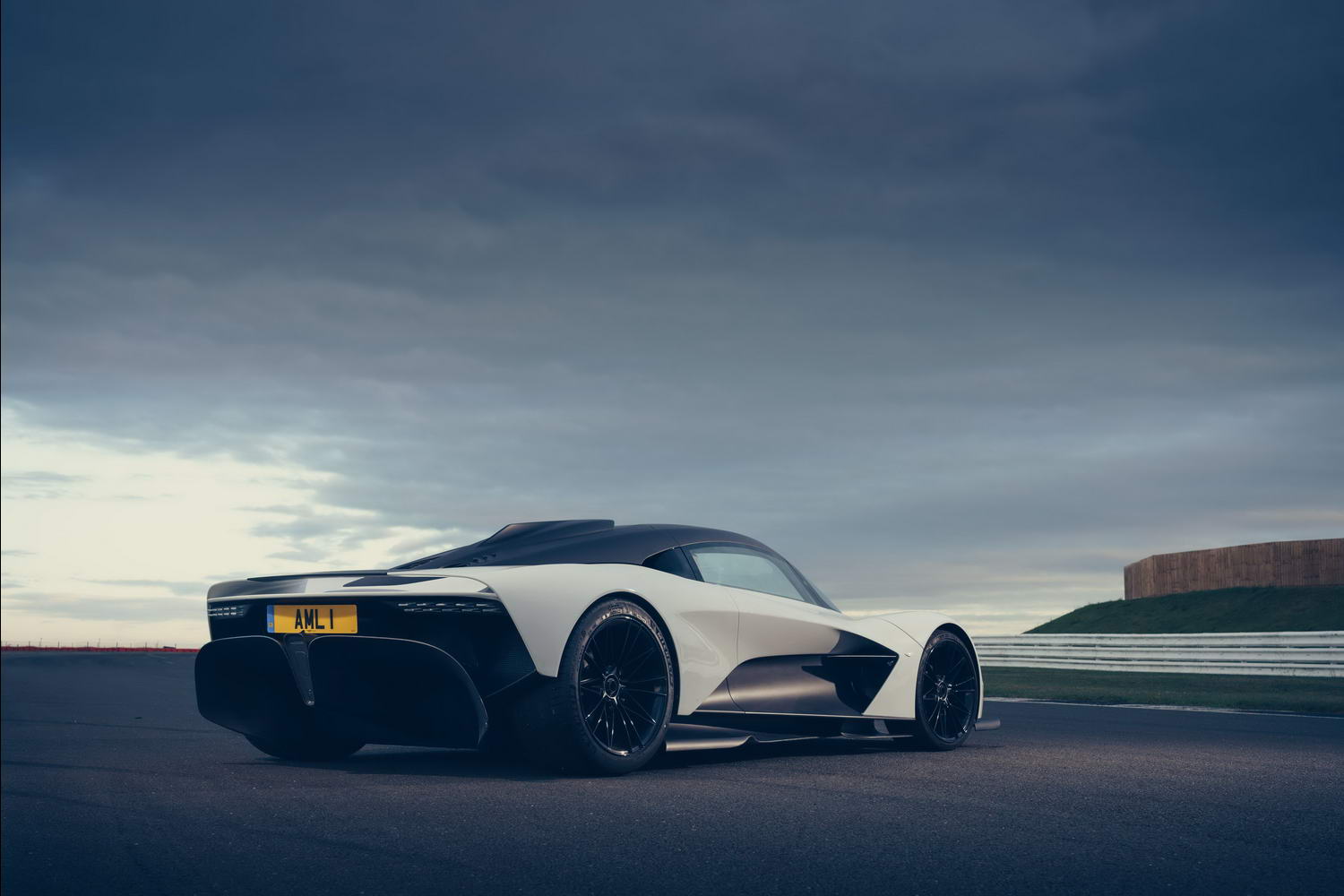 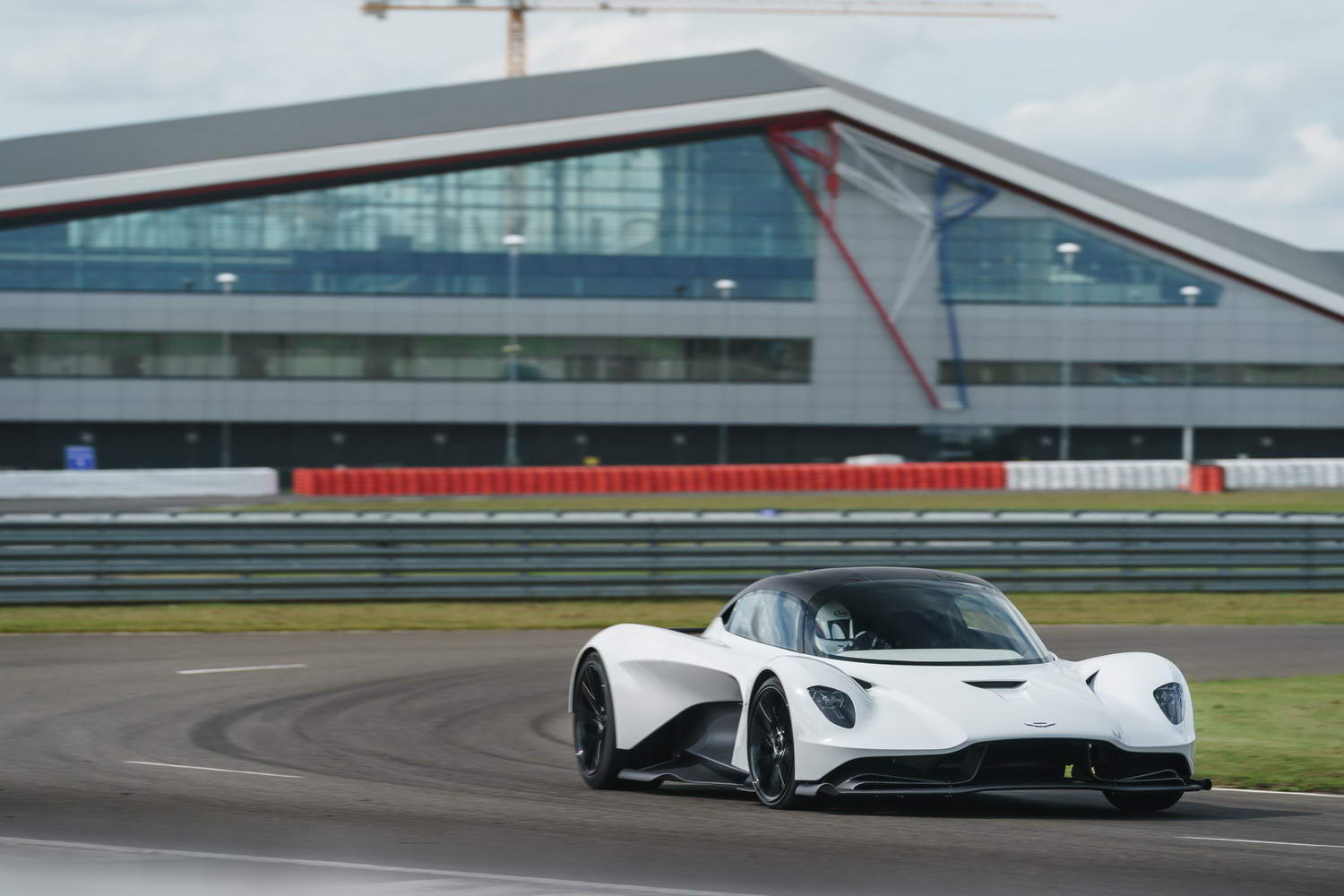 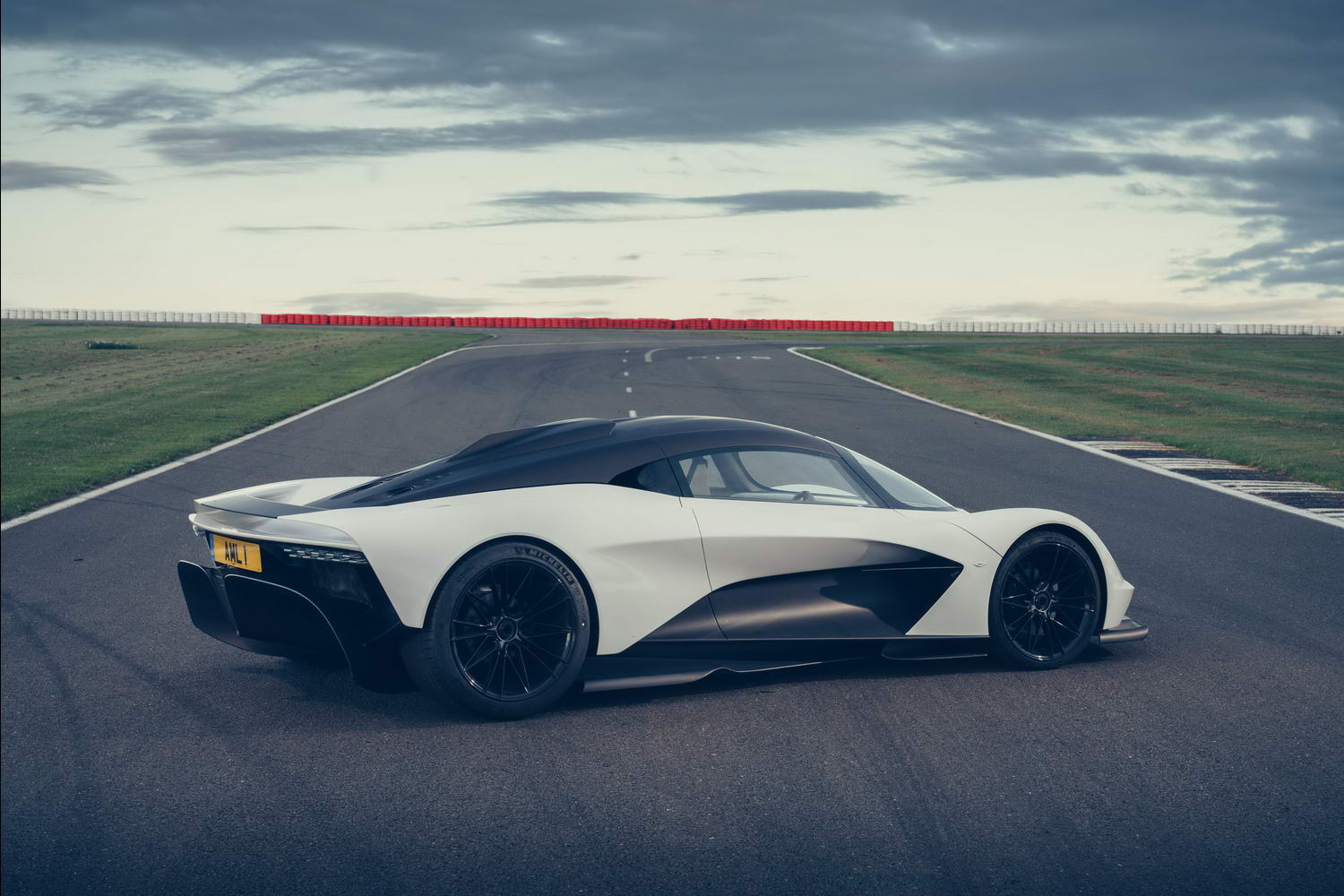 Aston Martin has released a few tantalising details on its new V6 engine. First up, this new twin-turbocharged 3.0-litre unit is Aston's first all-new, inhouse designed engine since 1968, so it's rather a big deal to the company. Hence, unsurprisingly, it will form the backbone of Aston's powertrain strategy for years to come. Emphasising its importance, Aston has codenamed the new V6 the 'TM01', referencing the company's eminent engineer from the 1950s and 1960s, Tadek Marek.

Joerg Ross, Powertrain Chief Engineer at Aston Martin, said: "This project has been a great challenge from the start. Putting a team together to deliver what is going to be the future power of Aston Martin has been an honour. From the very beginning, we have had the freedom to explore and innovate in a way that we have not been able to do so in a very long time. Most importantly, we wanted to create something that is befitting of the TM01 nameplate and create something that would have impressed our predecessor and pioneering engineer, Tadek Marek."

Devil in the detail

Aston has perhaps left itself open to more questions than it has answered with this news, as it is very light on figures. No power or torque data has been released at this time, as Aston says those numbers will vary depending on the application. Nonetheless, it also revealed that, when the V6 is launched, it will be the most powerful engine in the Aston Martin range. That honour currently goes to the DBS Superleggera's 5.2-litre V12, at 725hp. If the new engine tops that, that's sensational for a 3.0-litre V6.

Electrification from the start

Without going into too much detail, Aston has confirmed that the V6 will be 'electrified', which means some form of hybrid technology. There's one reference in the release to regular hybrid and plug-in hybrid versions of the powertrain, but nothing more. Two regular turbochargers are pictured sitting within the vee of the engine's two banks, so we assume that it doesn't get an electrically driven compressor and instead, there's a powerful electric motor within the transmission. That could significantly raise the peak power and torque outputs, while also helping to reduce the official emissions rating.

Images of various components of the engine are included in the gallery, including a close-up of a portion of the crankshaft, the pistons mounted on their connecting rods and the combustion chamber design. The latter looks conventional enough, with four valves per cylinder and a centrally mounted spark plug. The engine is notably low thanks to dry sump lubrication, while Aston says it also weighs less than 200kg.

The first new Aston Martin to receive this TM01 engine will be the 2022 Valhalla. This, in case you've forgotten, is a mid-engined, two-seat coupe that has been designed to be more usable every day than the Aston Martin Valkyrie above it. Even so, the Valhalla is limited to 500 units, and its radical looking body has been subject to almost as much aerodynamic scrutiny. It promises to be something very special indeed.

Aston Martin President and Group CEO, Andy Palmer, added: "Investing in your own powertrains is a tall order, but our team have risen to the challenge. Moving forward, this power unit will be integral to a lot of what we do and the first signs of what this engine will achieve are incredibly promising."