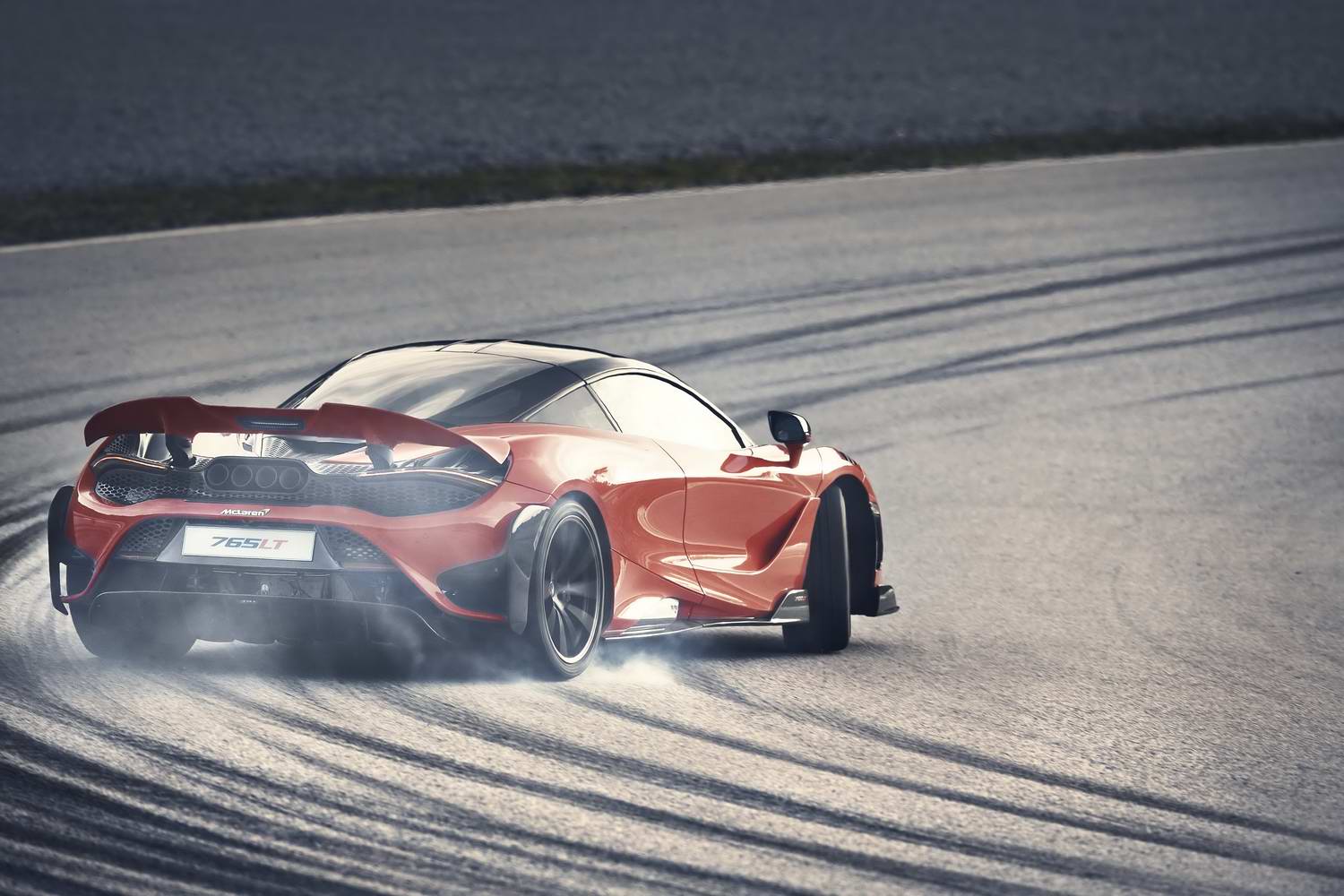 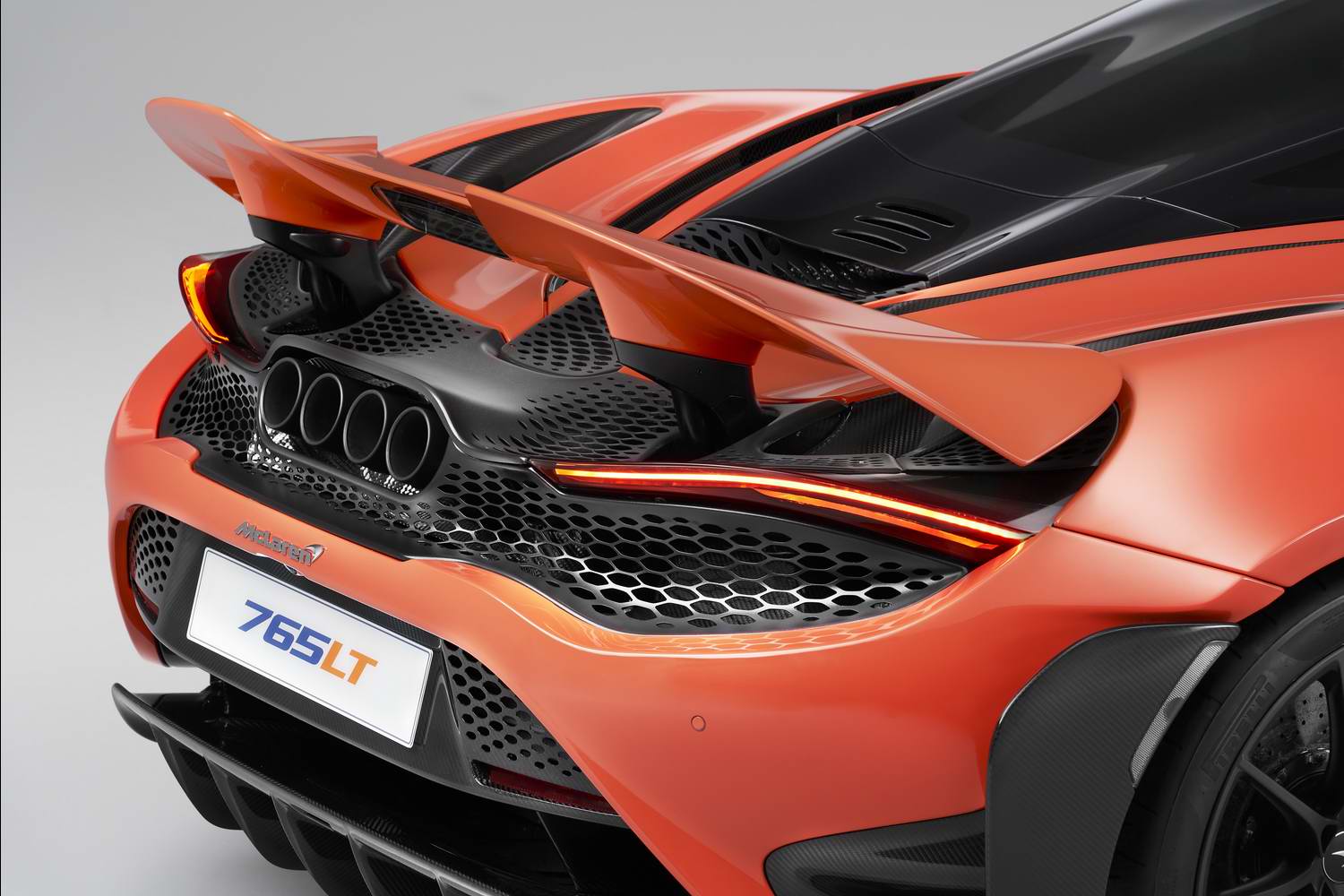 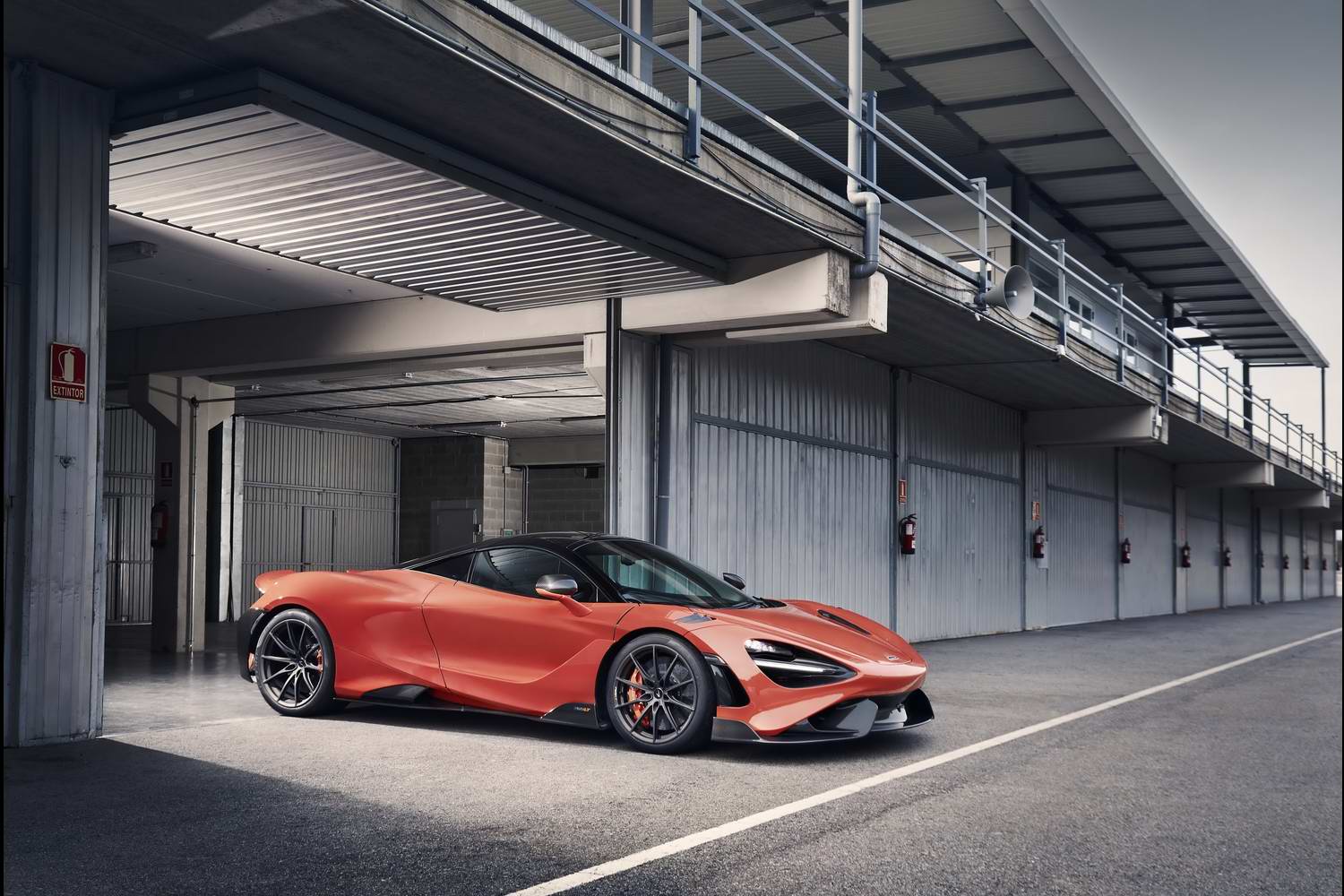 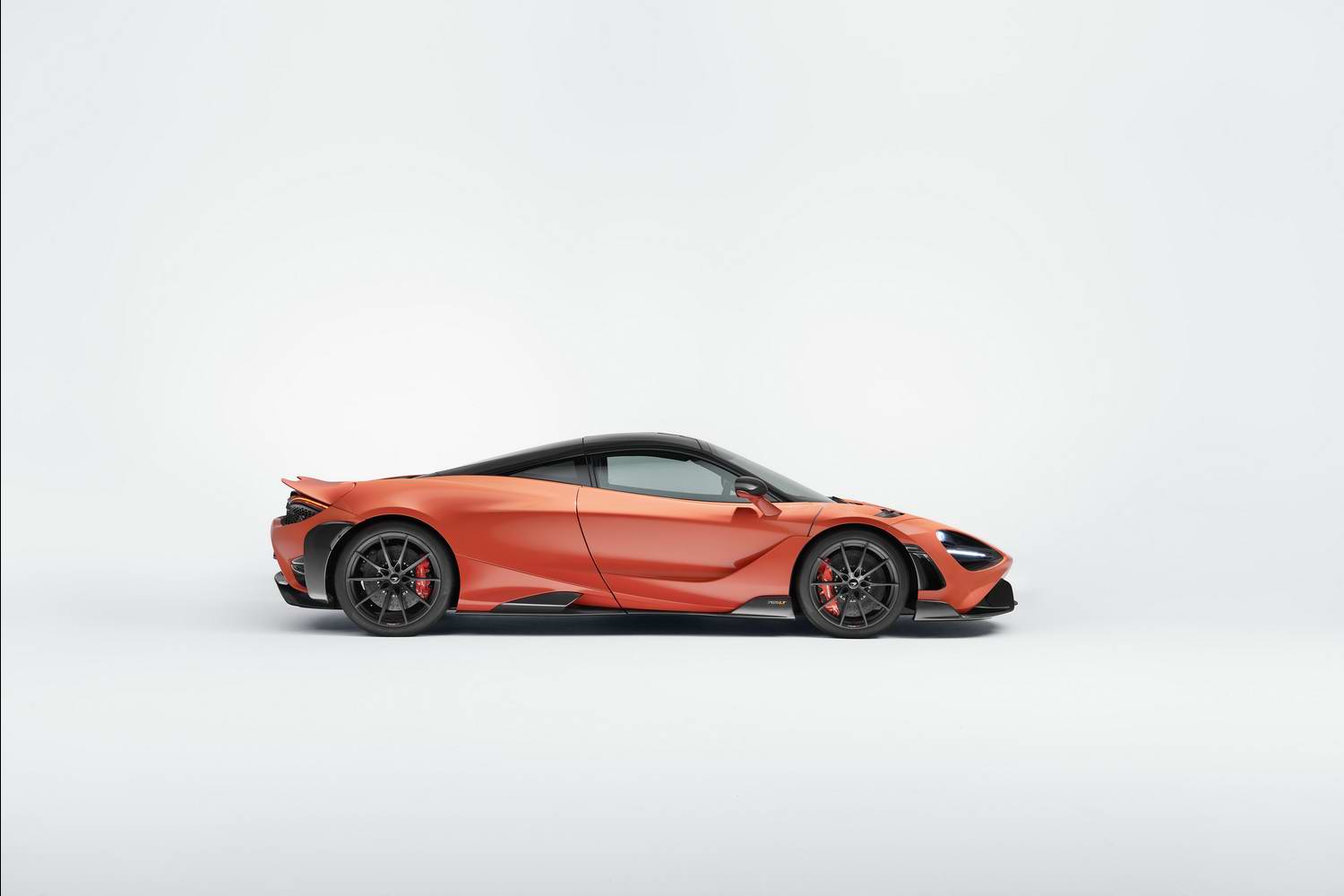 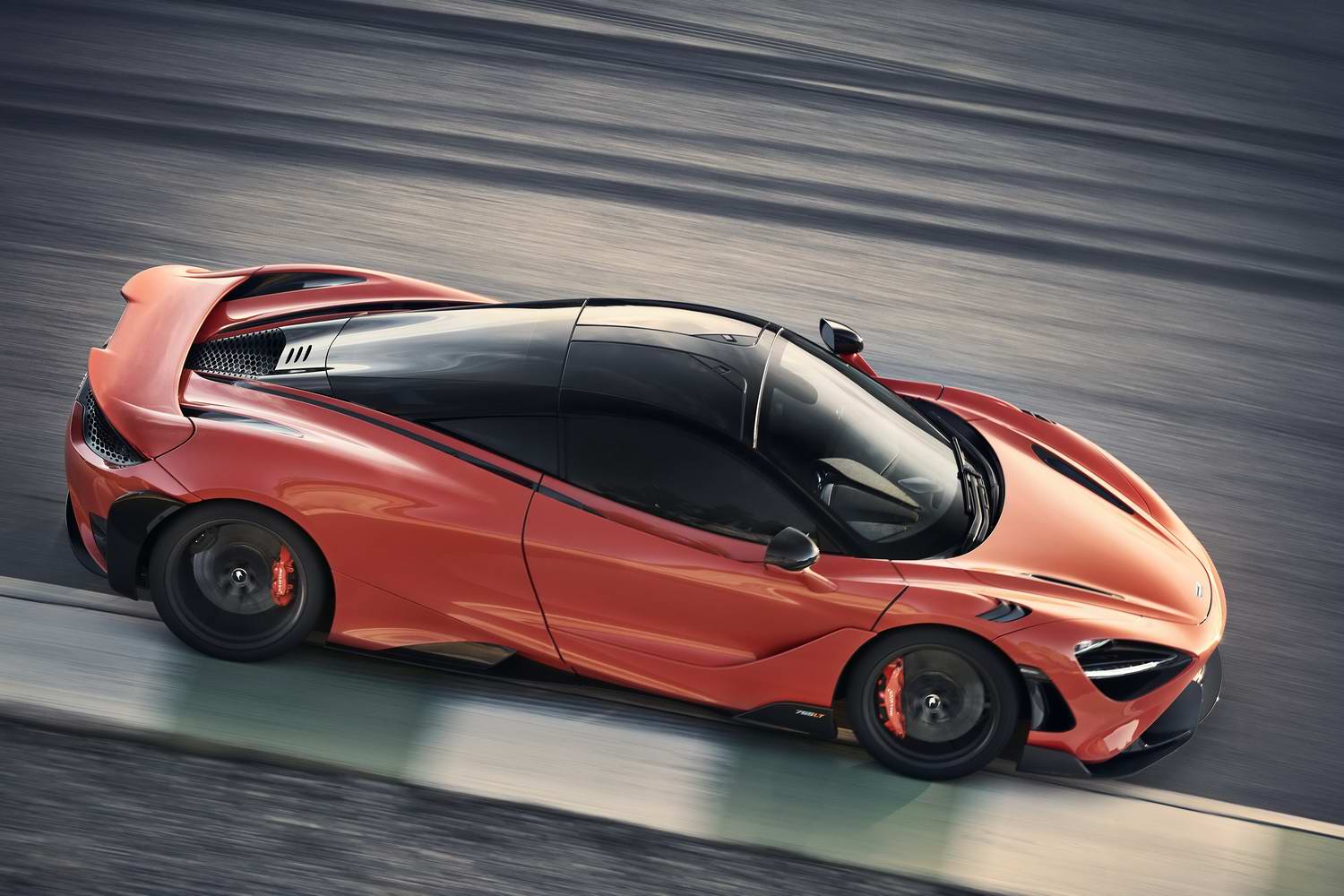 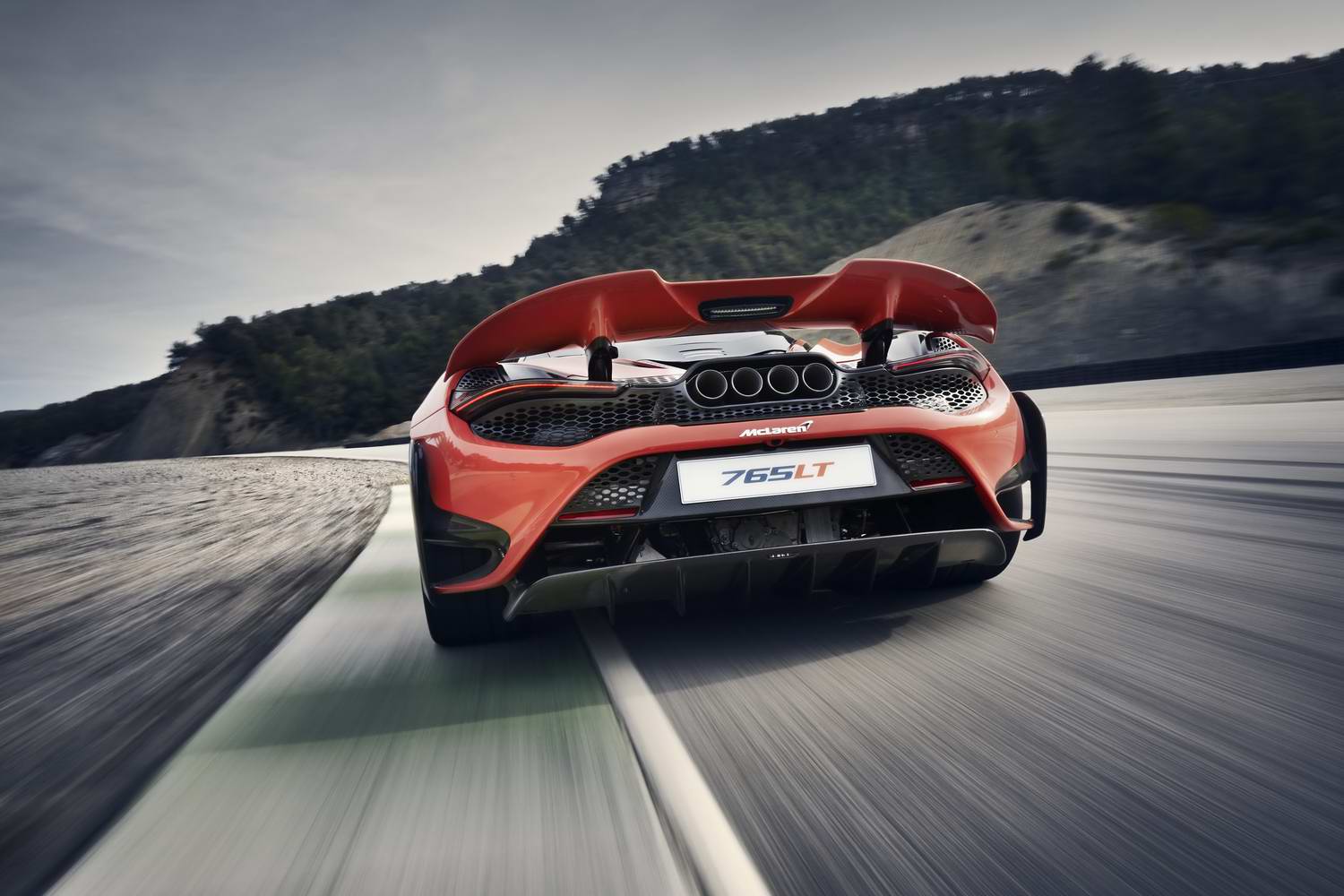 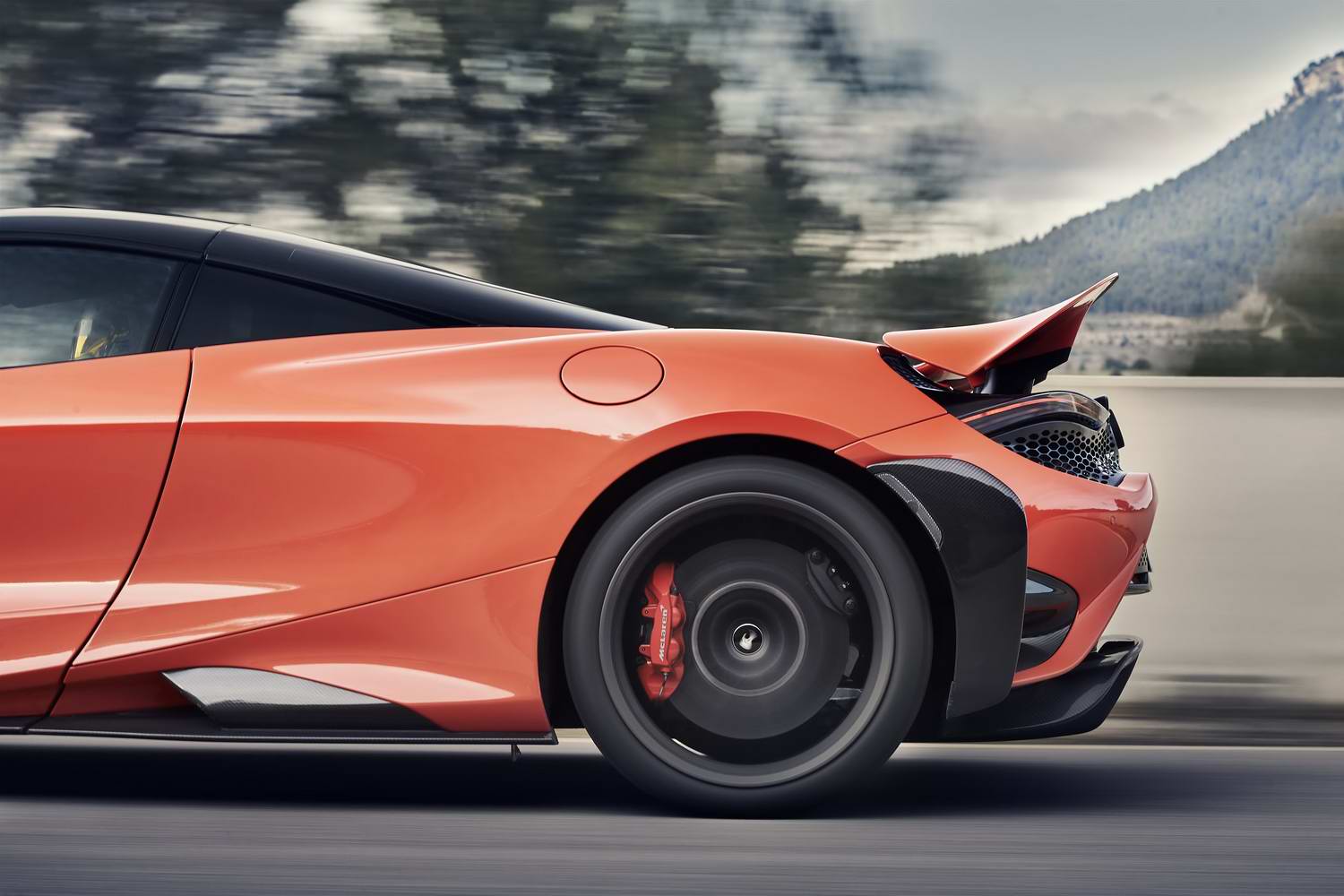 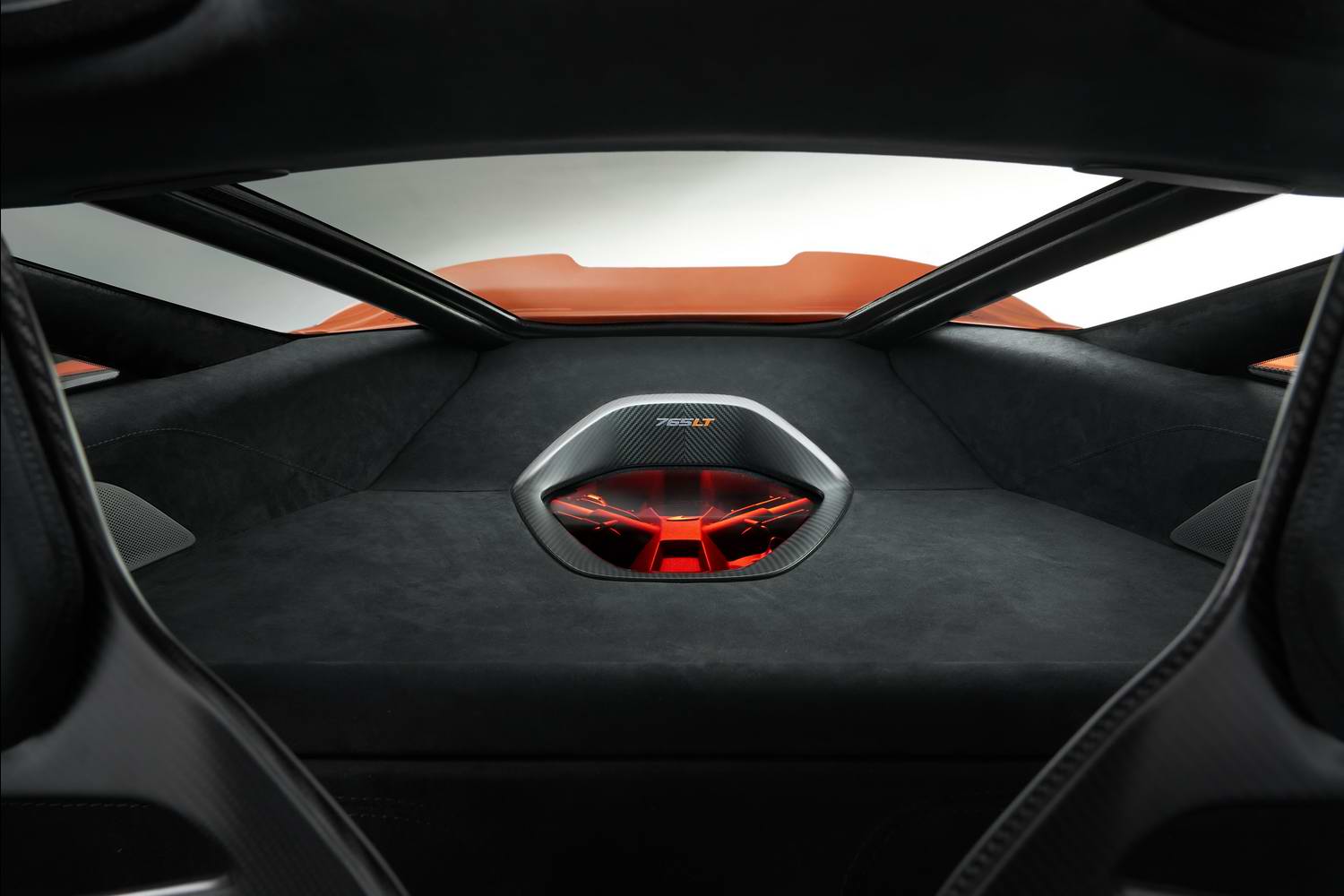 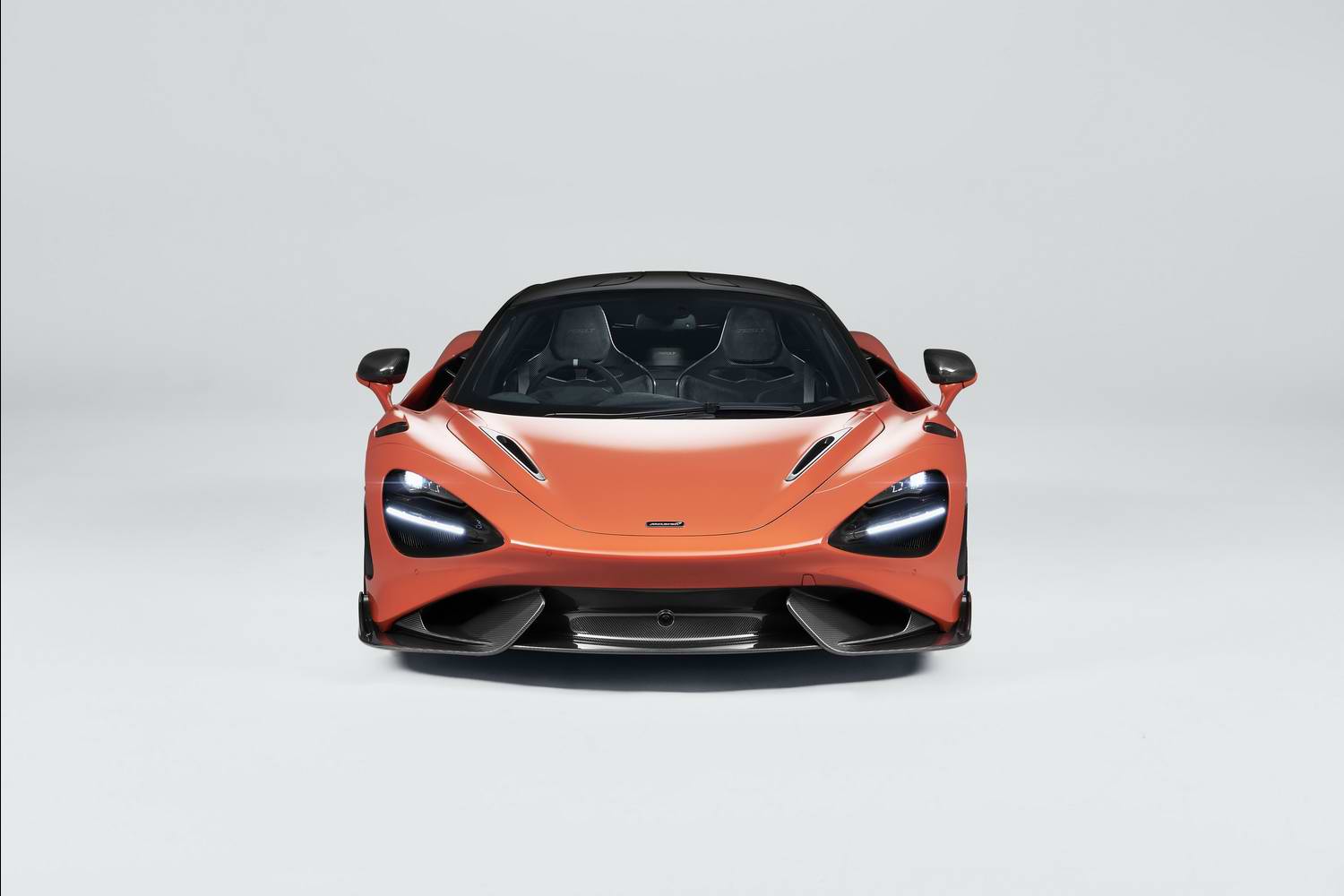 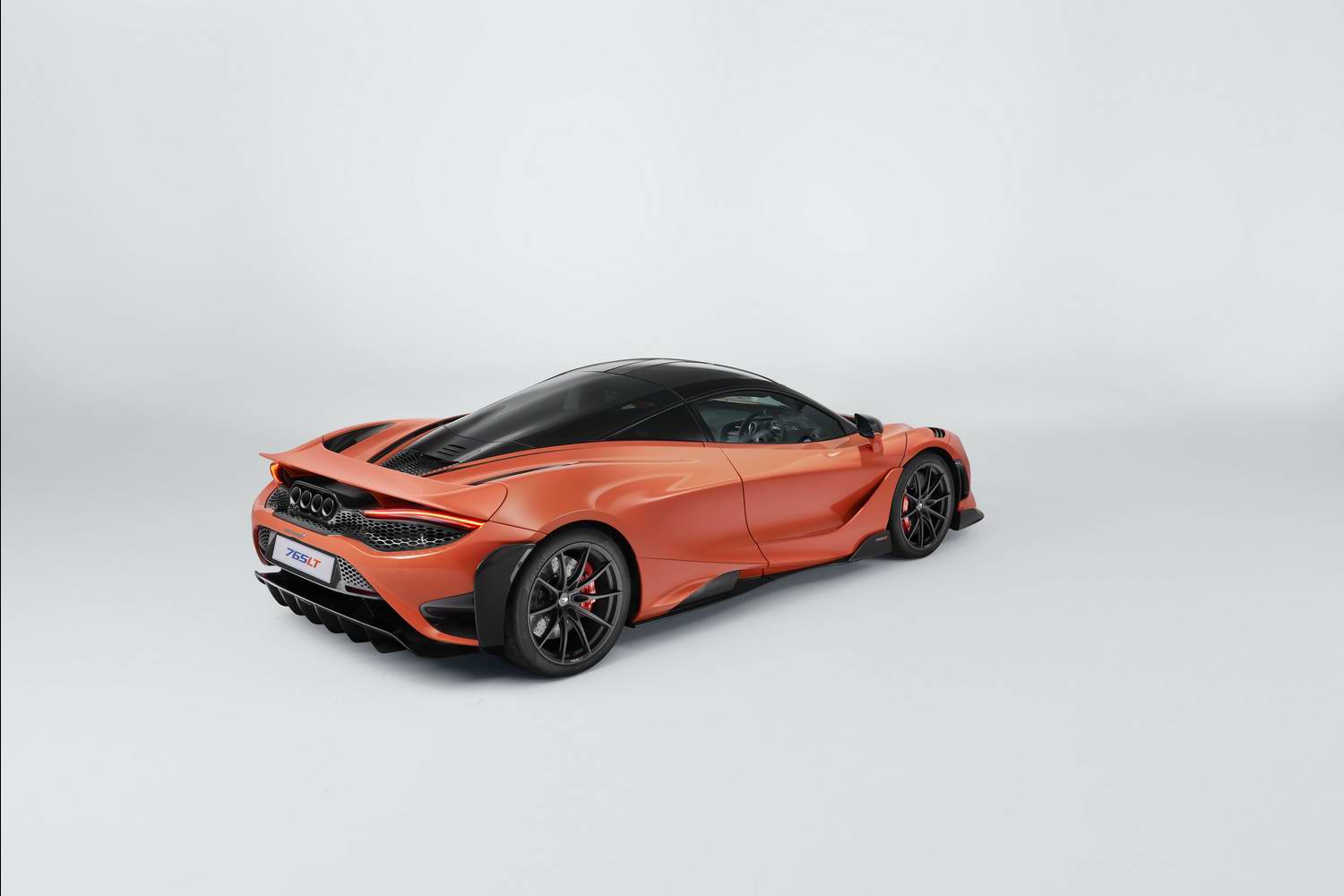 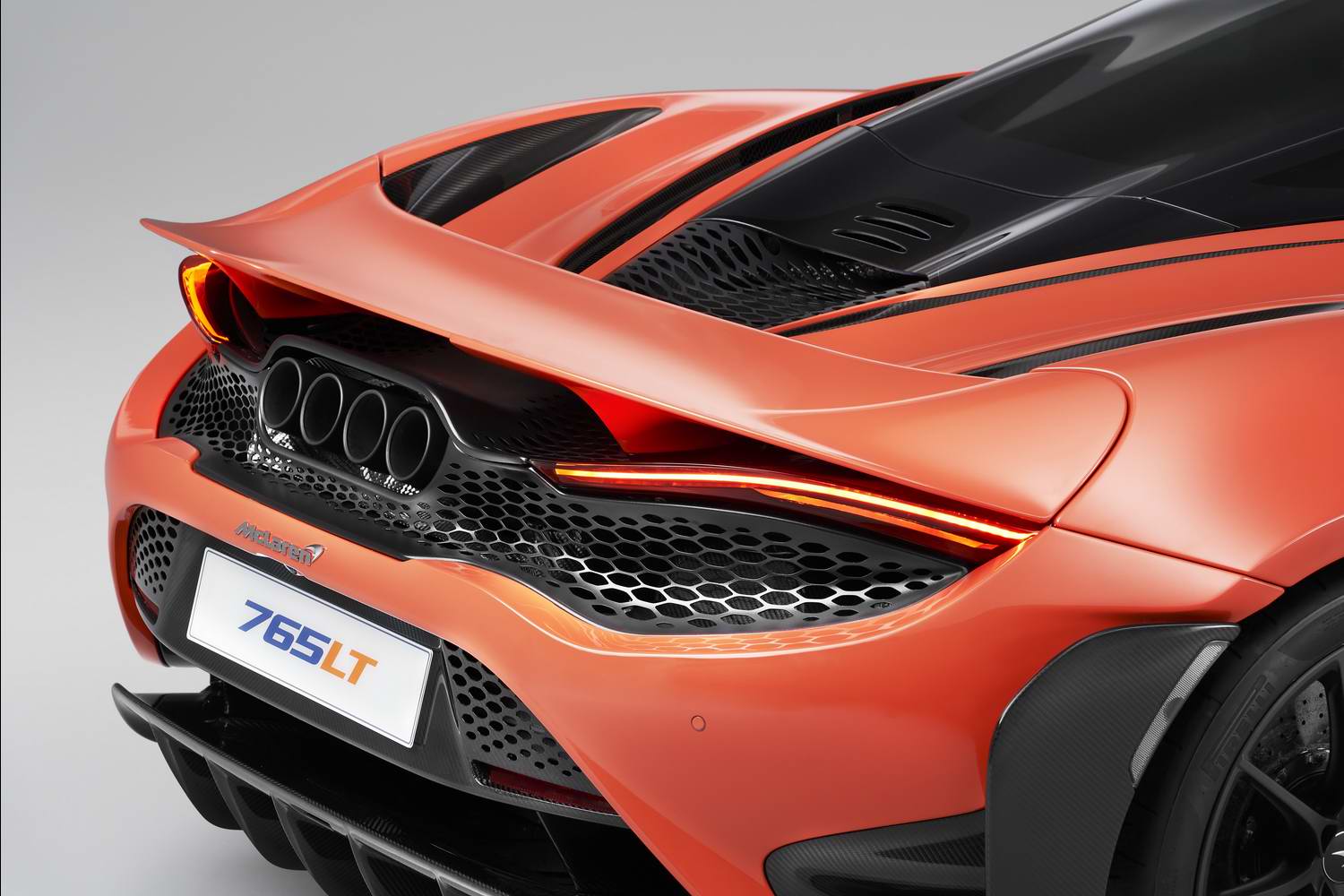 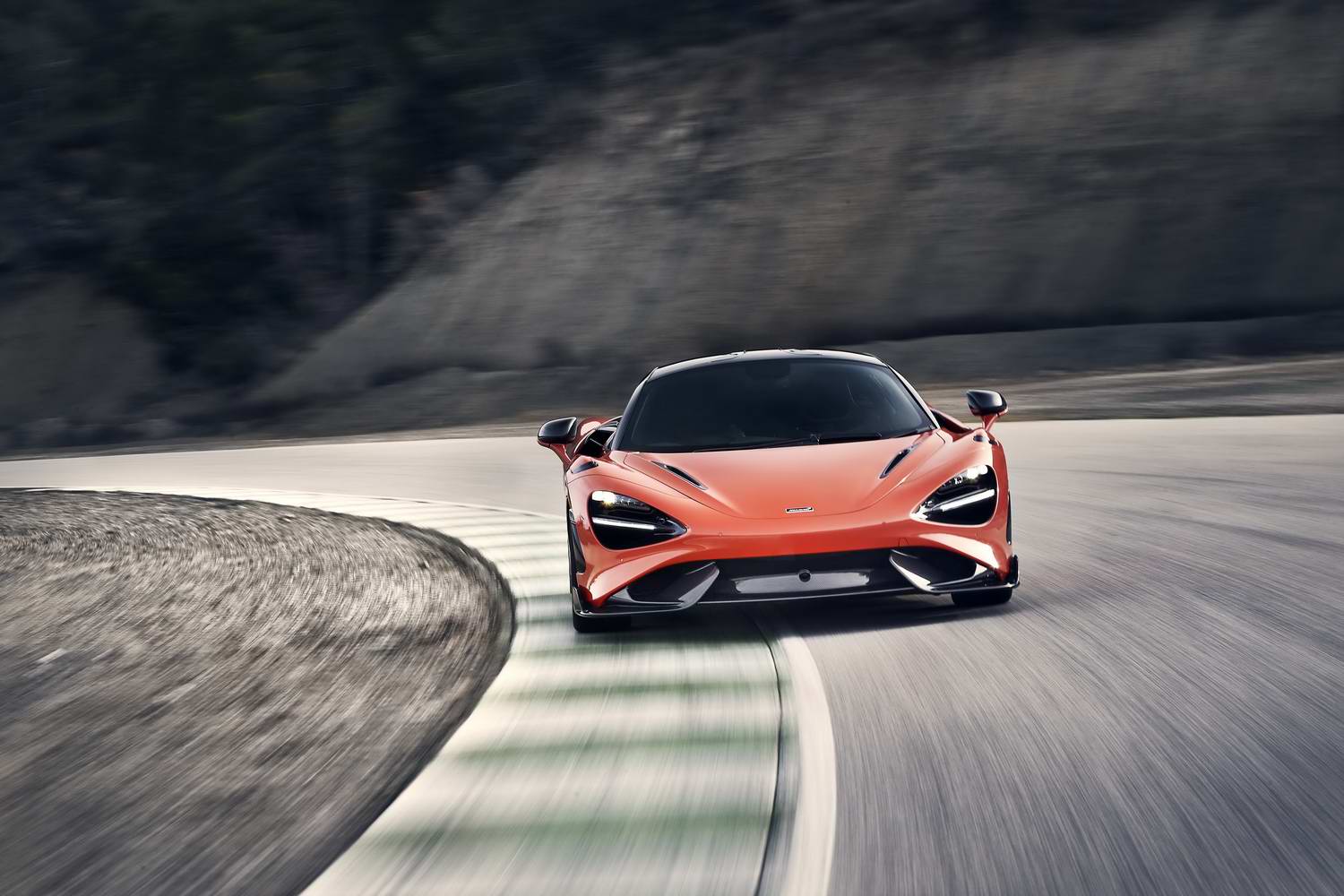 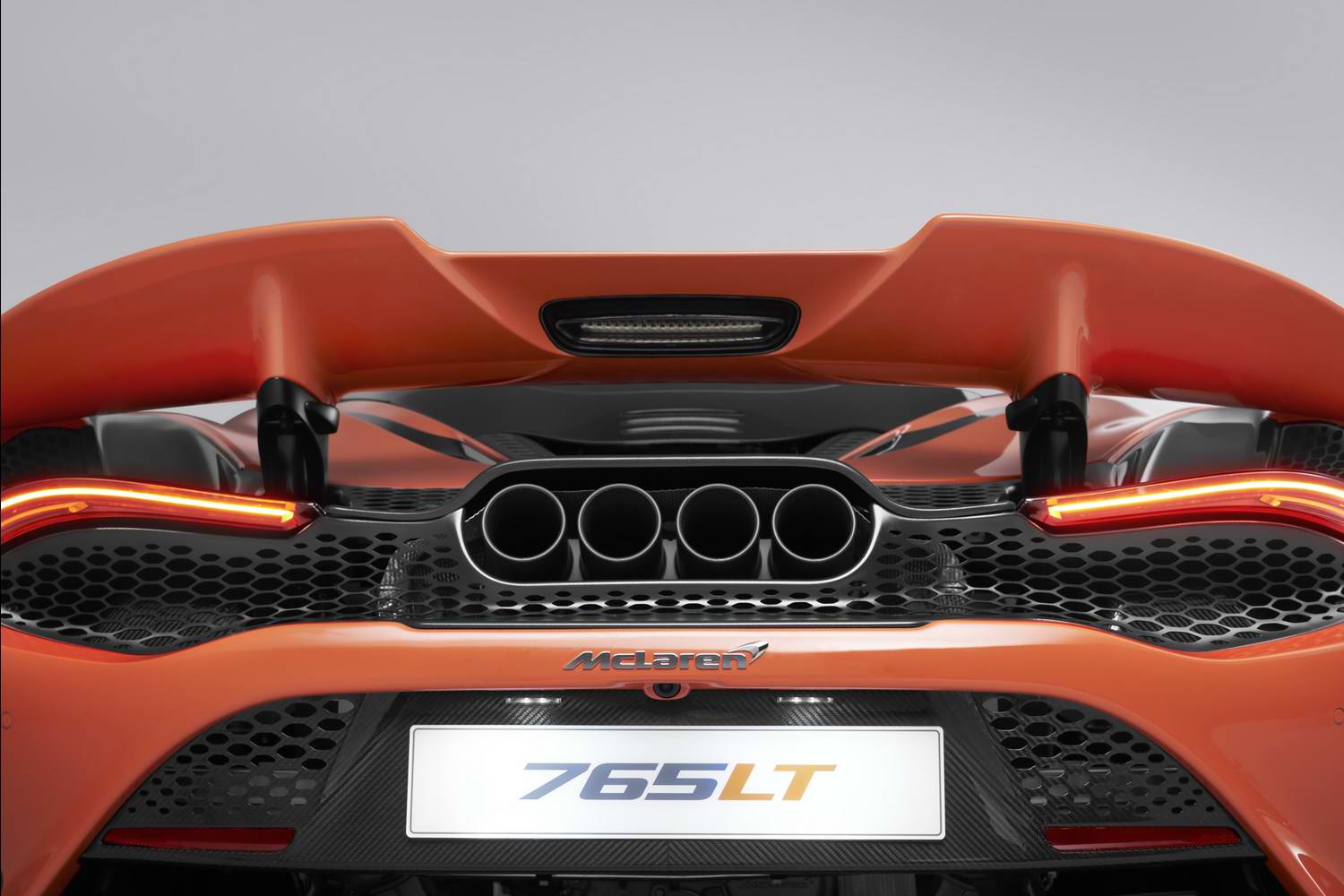 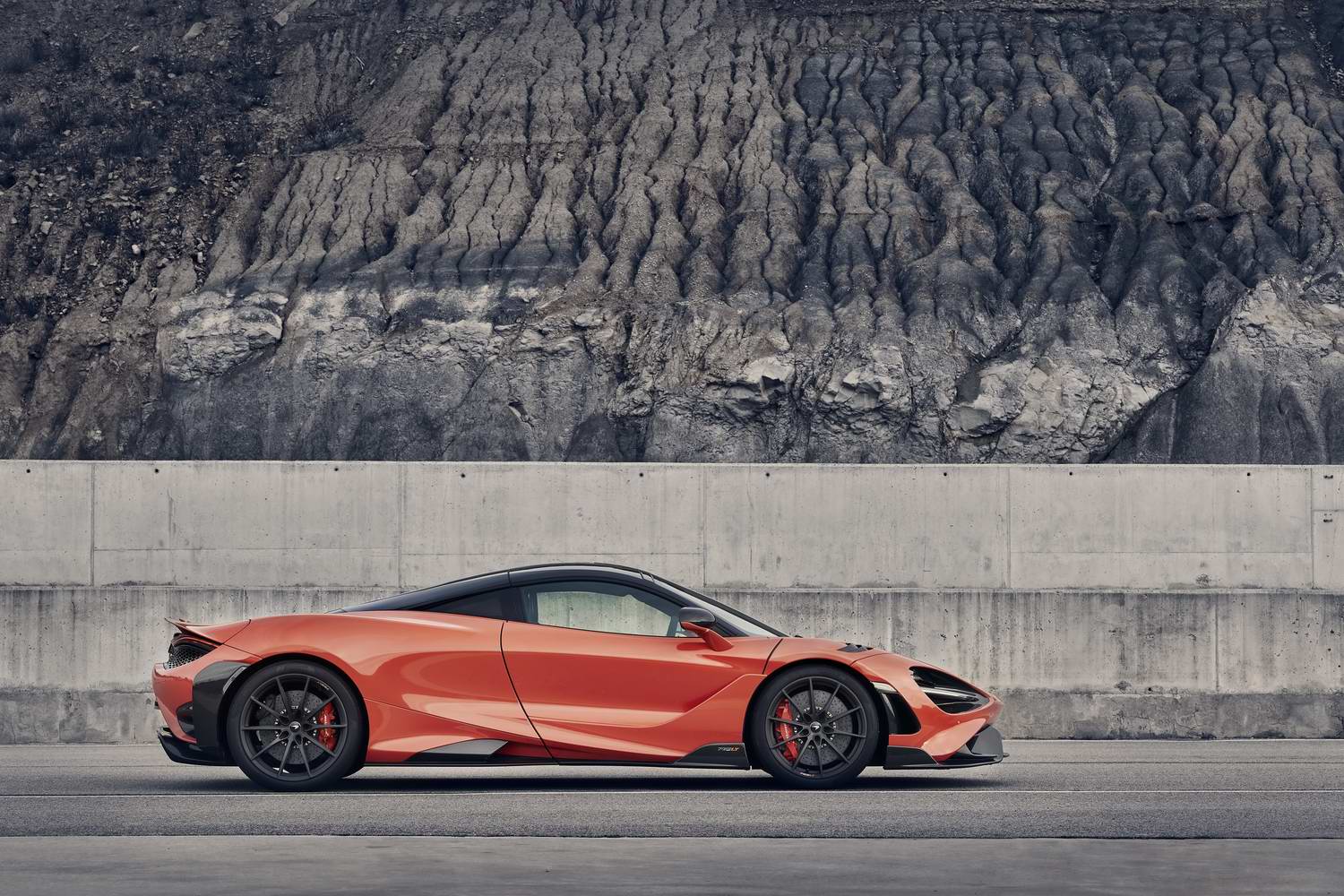 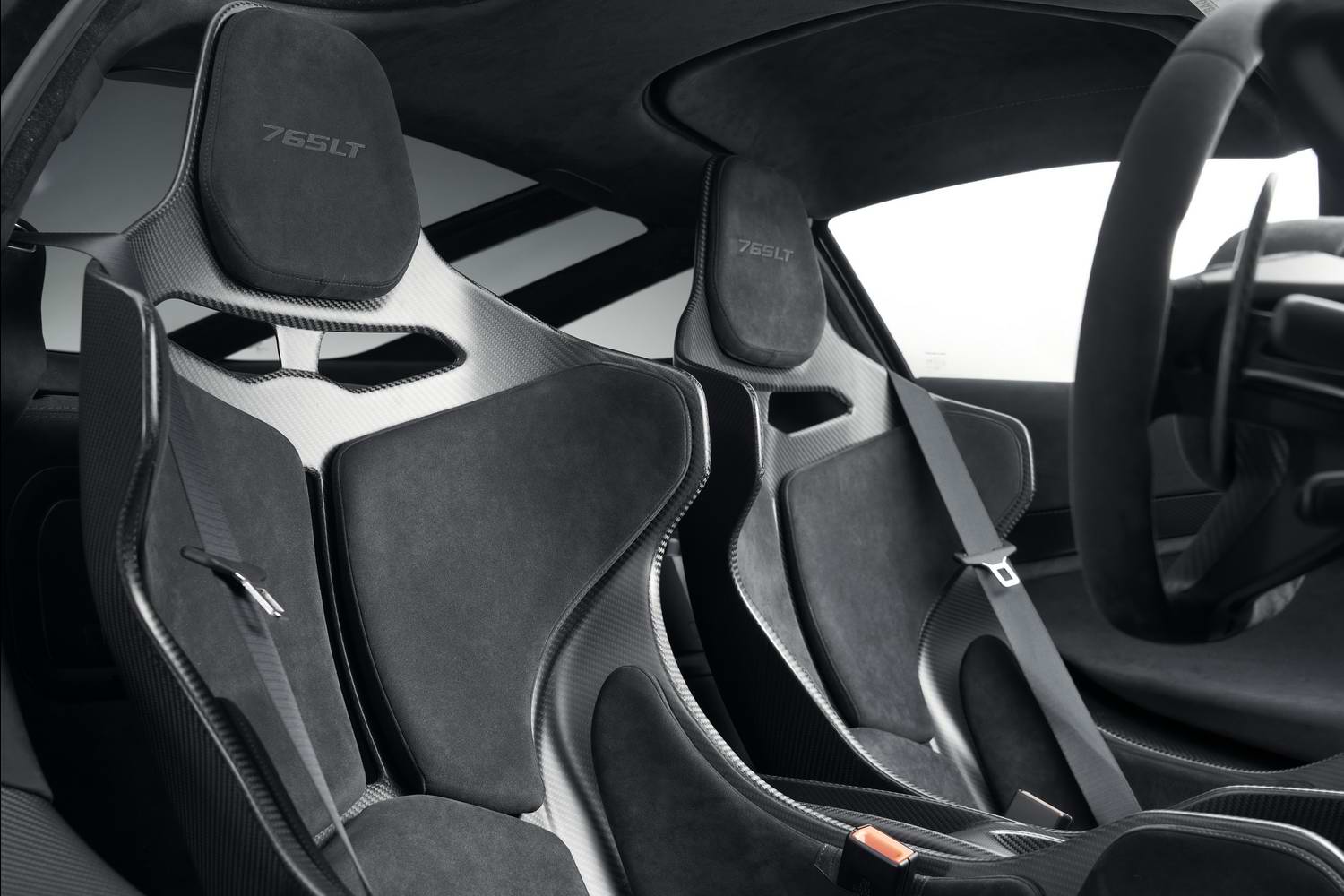 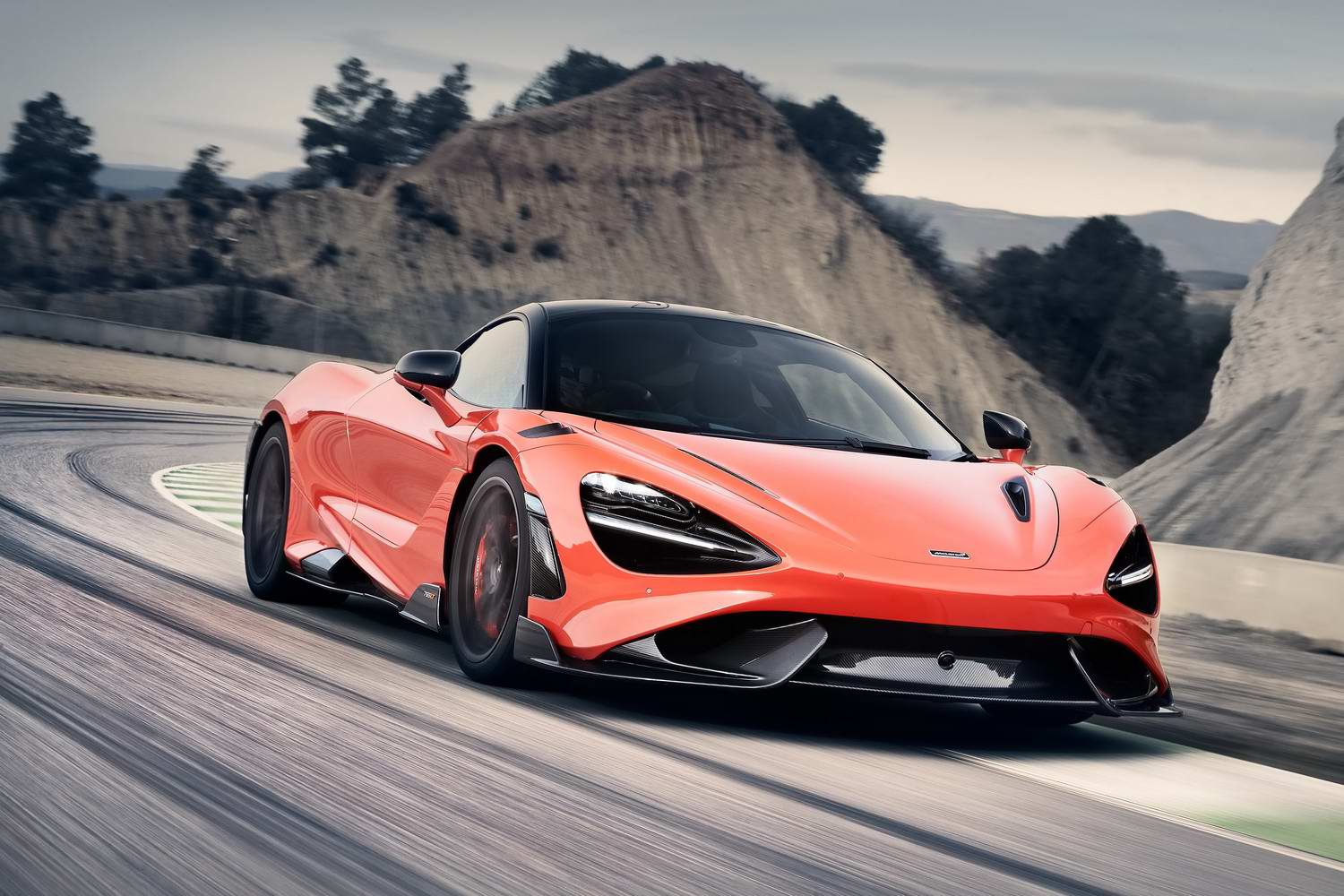 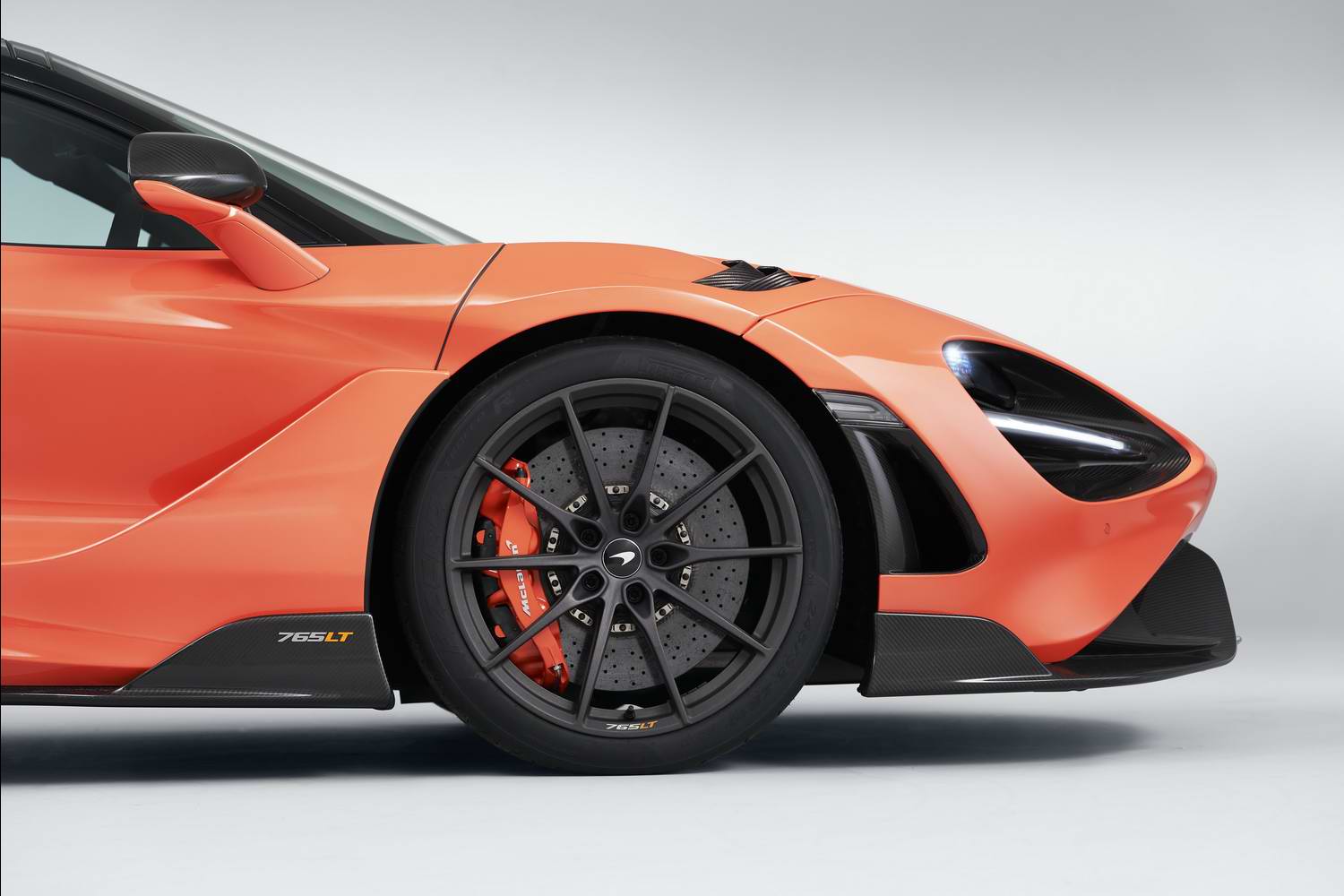 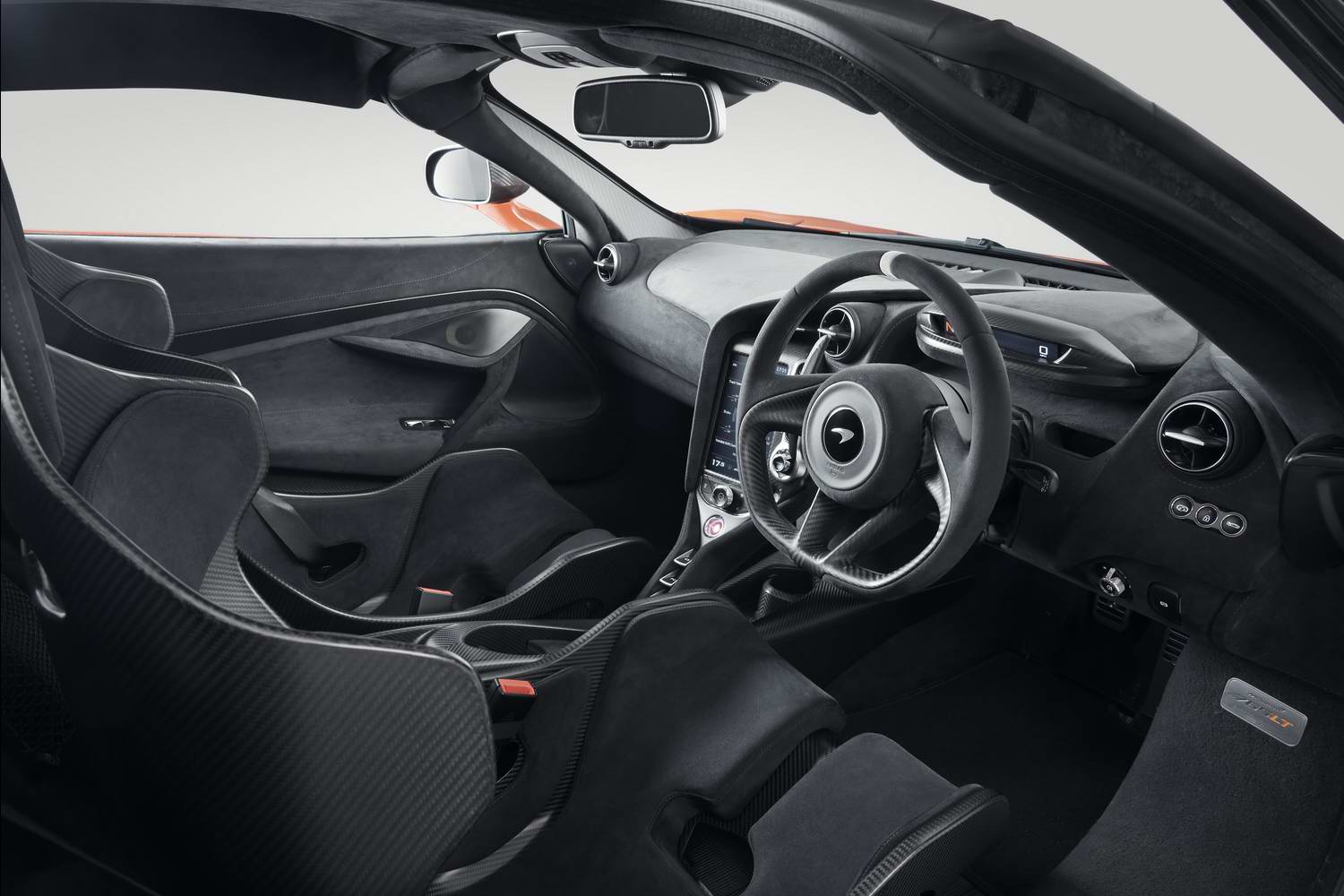 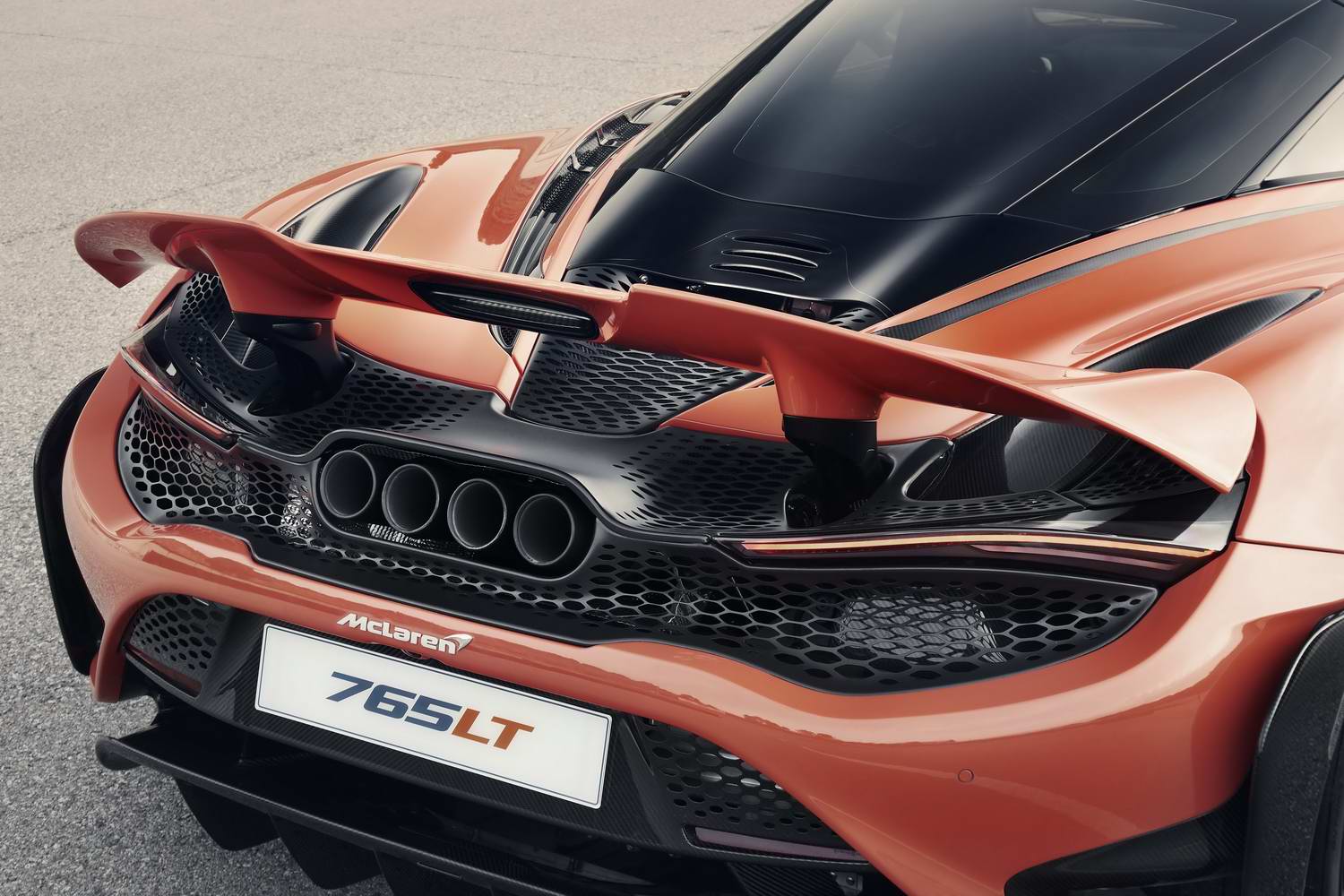 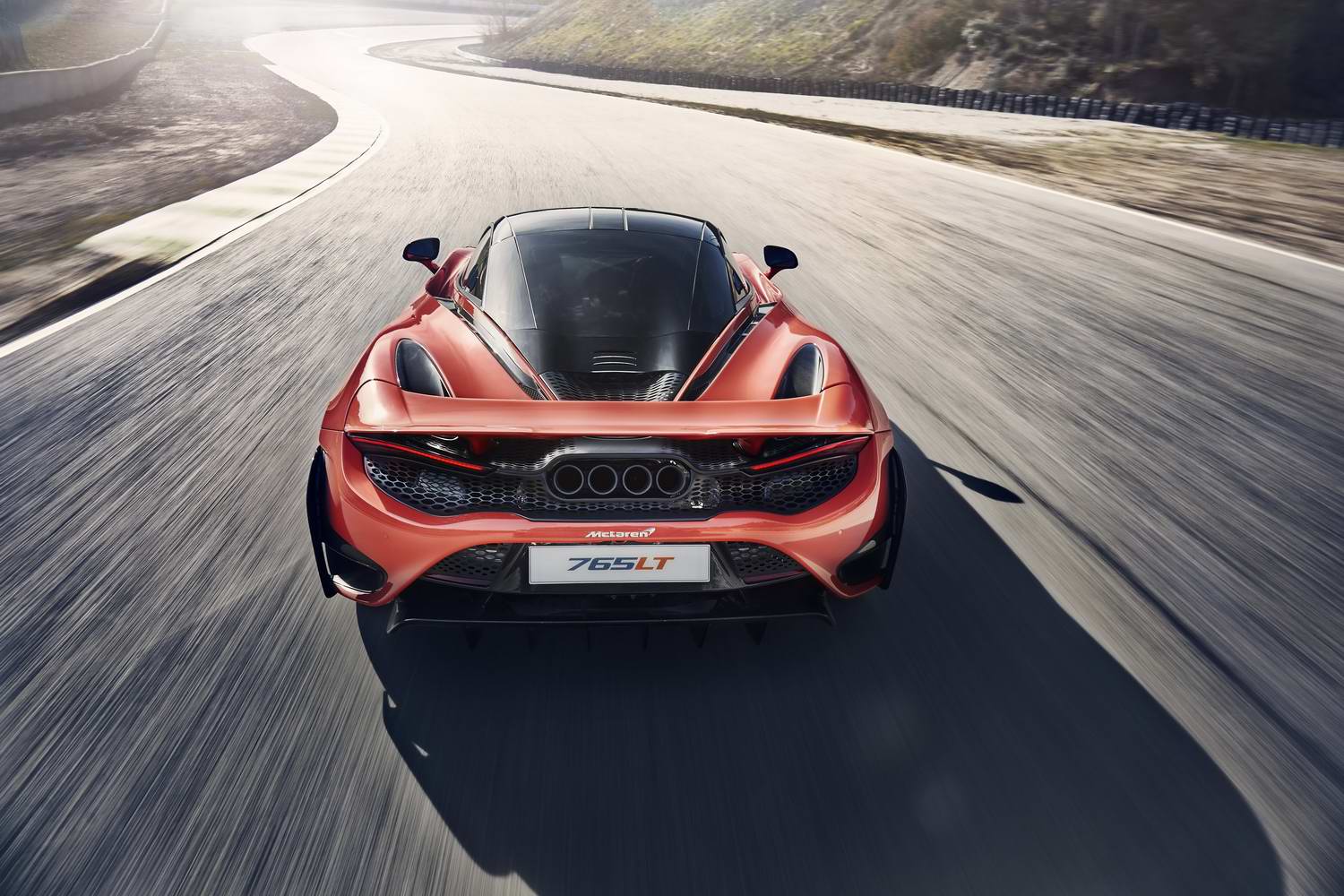 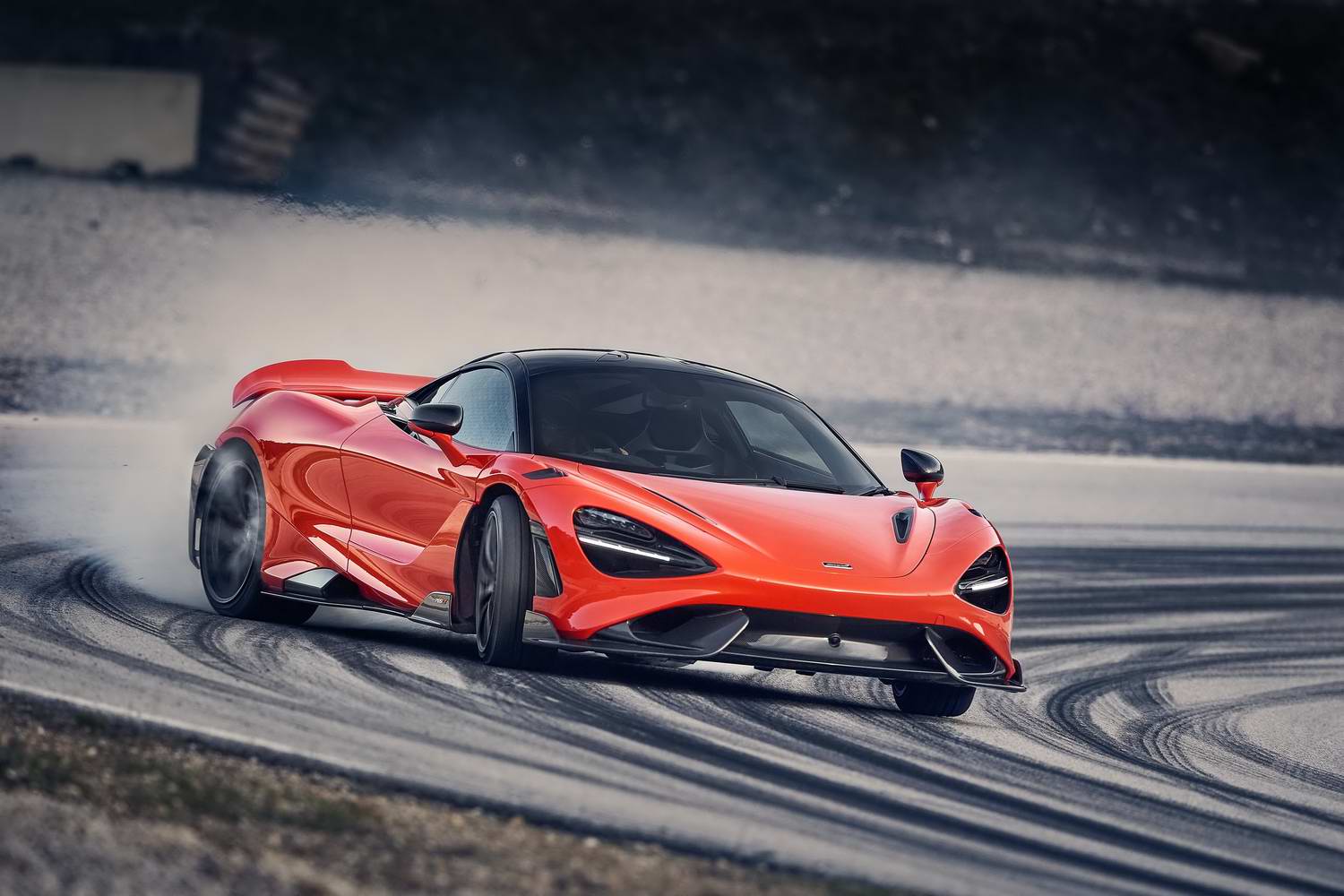 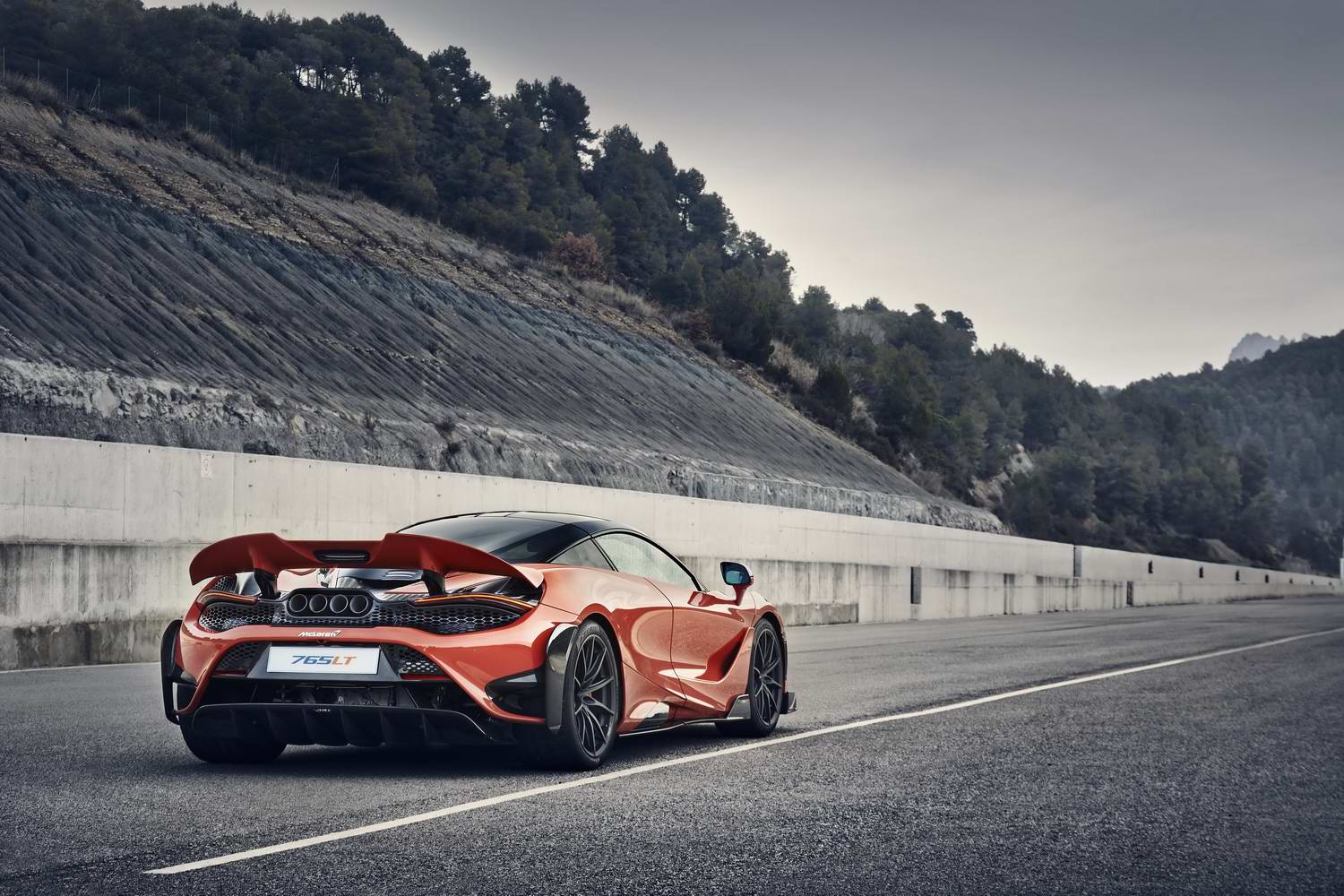 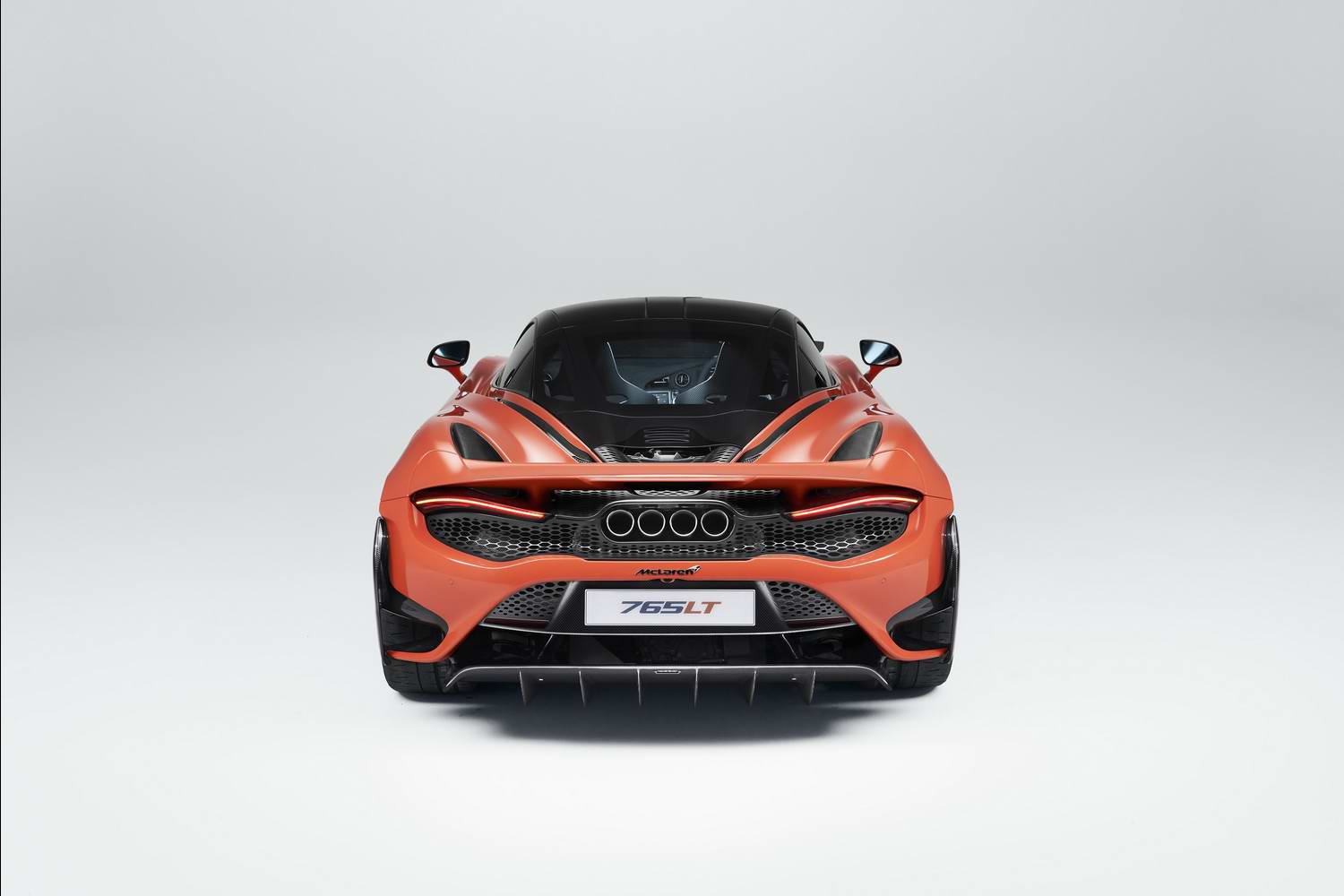 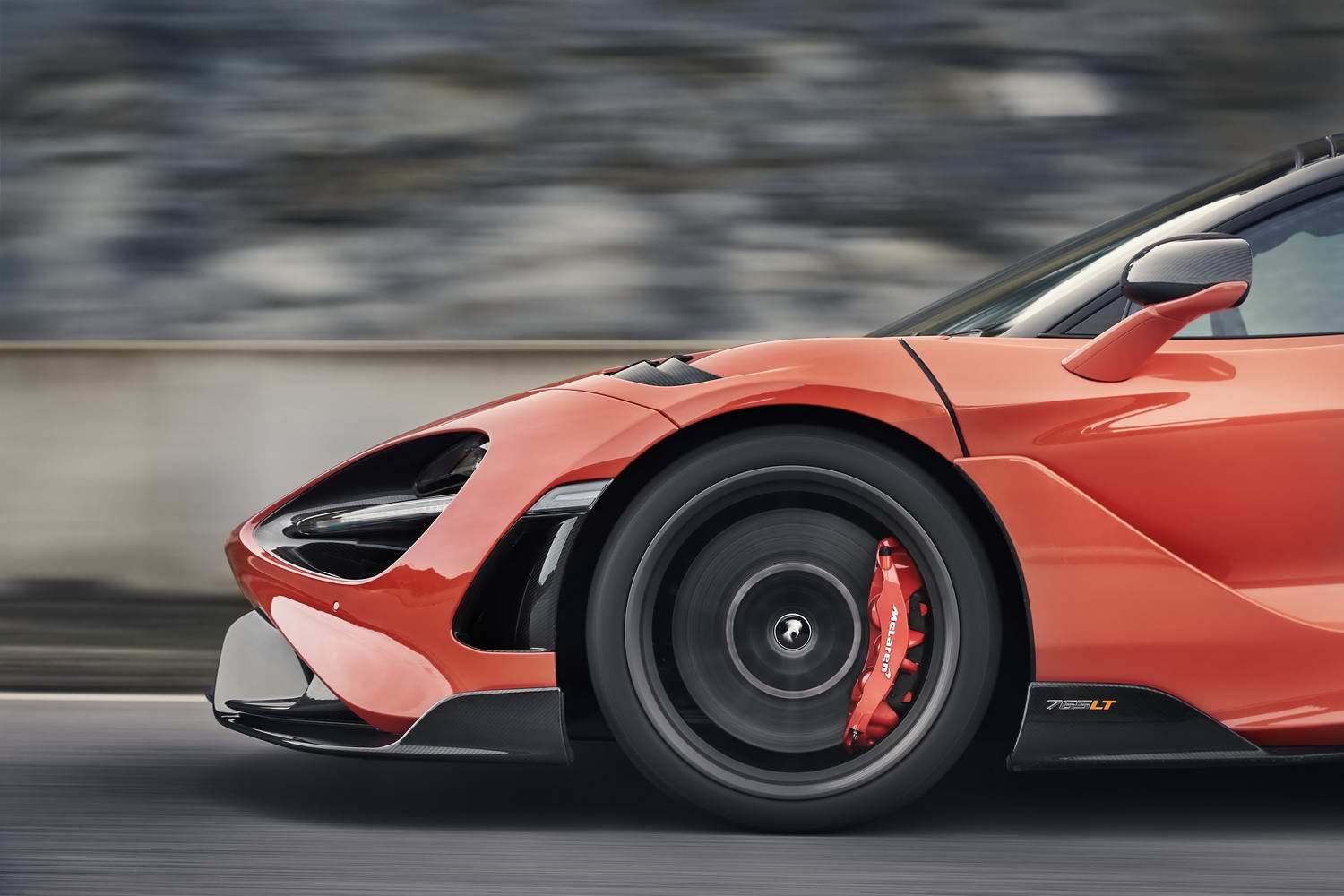 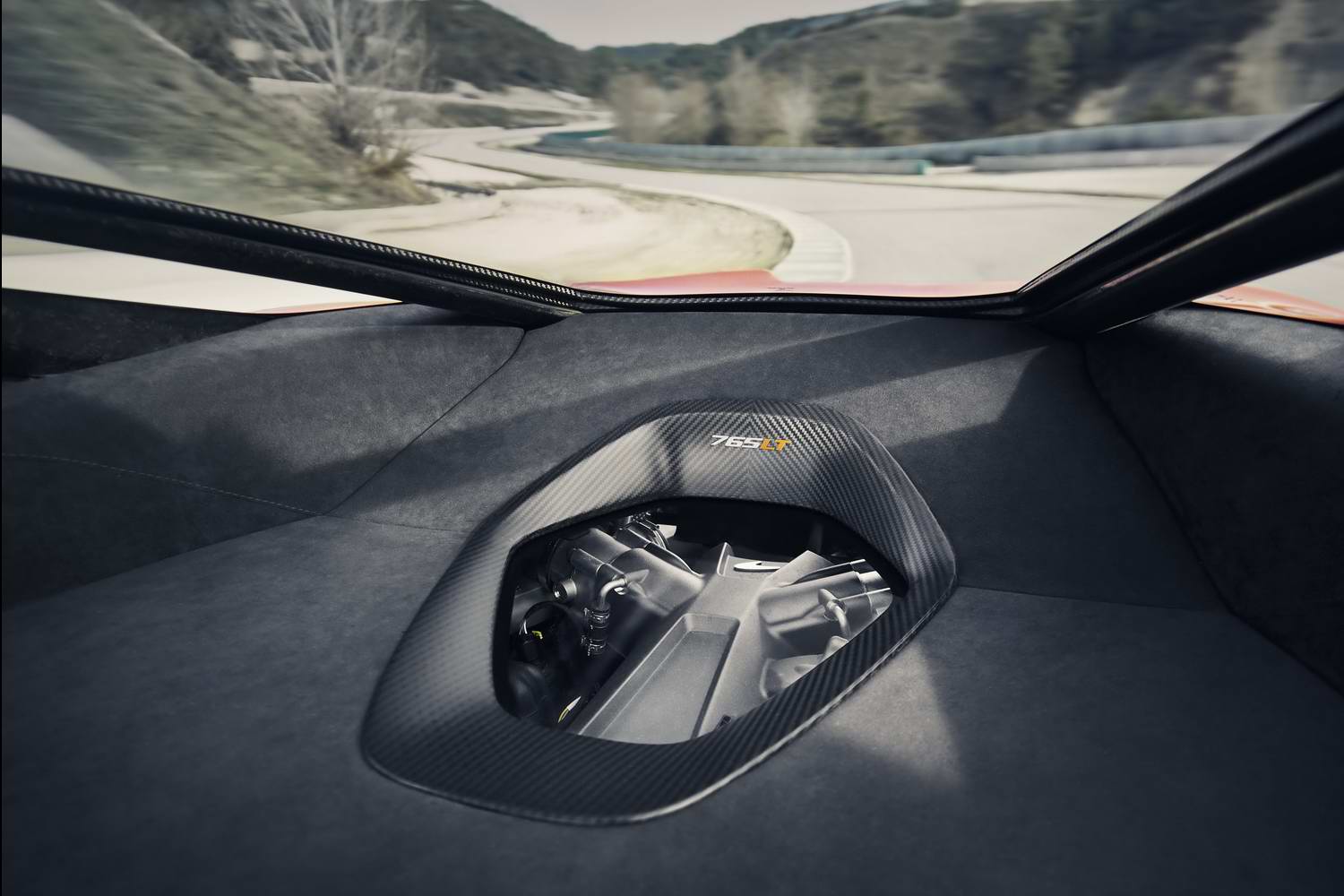 New McLaren 765LT is the most advanced 'Longtail' model to date.

It was only a matter of time before McLaren would apply its Longtail treatment to the 720S and here is the result. The new 765LT wears a more extreme aero package that includes bespoke bodywork, a 5mm ride height reduction and increase in front track width by 6mm. A larger active rear wing helps increase downforce at higher speeds and when braking, while the front splitter and rear diffuser have been redesigned to work more effectively, too.

It wouldn't be McLaren unless there was some kind of fanatical attention to detail involved and the 765LT is a prime example of that. When you're already working with a carbon fibre chassis, finding more areas to save weight isn't always easy, yet McLaren has managed to strip out 80kg from the standard 720S. That gives the new LT a weight of just 1,229kg dry, which is around 50kg less than its closest rival, according to McLaren.

Where has McLaren made those gains? Well, for starters the LT runs on 10-spoke ultra-lightweight forged alloy wheels, held on with titanium bolts. Behind those are the same carbon ceramic brake discs as on the McLaren Senna and there are integrated calliper cooling ducts. Helper springs in the suspension brought a 1.5kg reduction and a bespoke centre tunnel shaves another 1.4kg. The optional carbon fibre wings are 1.2kg lighter than the standard panels. Owners can also specify lighter carbon fibre bonnet and doors to save yet more precious kilograms.

Inside the cabin, the seats are carbon fibre racing items that each weigh 9kg less than the regular sports seats that feature in the 720S. For the first time in a McLaren road car, the thickness of the glass in the side windows has been reduced, while the C-pillars and rear screen are formed from polycarbonate instead of glass. A lighter lithium-ion battery replaces the regular type, which saves 3.0kg, and McLaren does not fit air conditioning or an audio system as standard. However, should buyers so wish, these can be installed.

The engine is the tried-and-tested 4.0-litre twin-turbocharged V8, known internally as the M840T, and features a flat-plane crank with dry sump lubrication and low inertia twin-scroll turbochargers. Internally the engine gets forged aluminium pistons that are unique to the LT and a three-layer head gasket that is similar to the one in the McLaren Senna. The total power output is 765hp at 7,500rpm while maximum torque is 800Nm at 5,500rpm.

Enhancements to the transmission result in a claimed gain of 15 per cent in in-gear acceleration. The 765LT will complete the 0-100km/h sprint in 2.8 seconds and can see off the 0-200km/h run in 7.2 seconds. Each 765LT comes with a full titanium exhaust system that in total weighs only 10.9kg - a saving of 3.8kg to the one used in the 720S. It exits the rear of the car with a distinctive four-pipe design that makes the 765LT even more recognisable and should sound glorious.

According to Mike Flewitt, CEO, McLaren Automotive, "The 765LT is the most accomplished and exhilarating LT model ever from McLaren Automotive. Incredible performance and astonishing levels of driver engagement - the result of hundreds of detailed engineering actions undertaken to ensure the purest possible connection between driver and car - are the stand-out attributes of an LT developed with single-minded determination to deliver a wholly immersive driving experience to those who secure one of the 765 available to customer order."