Volkswagen ID.4 to have 500km range 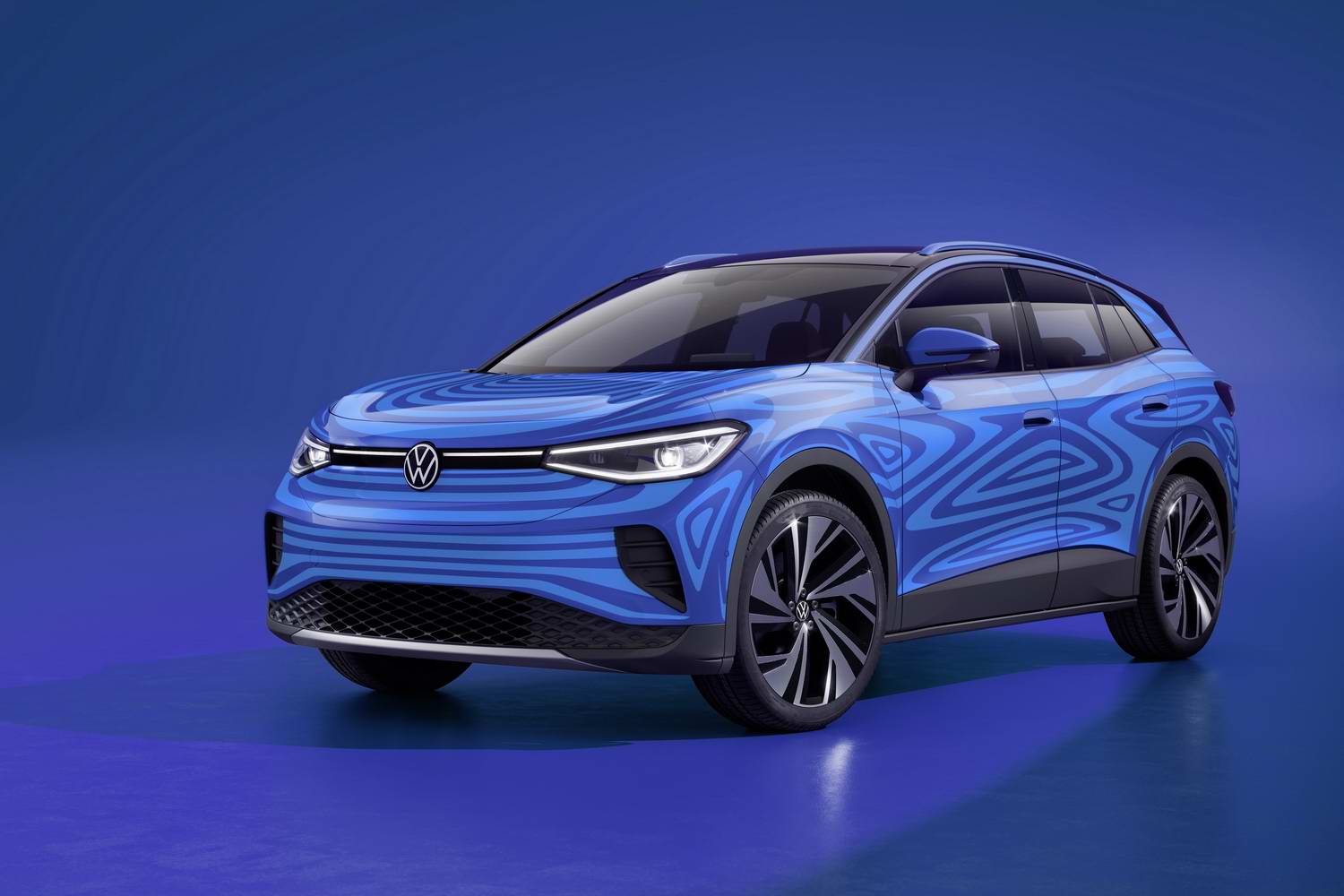 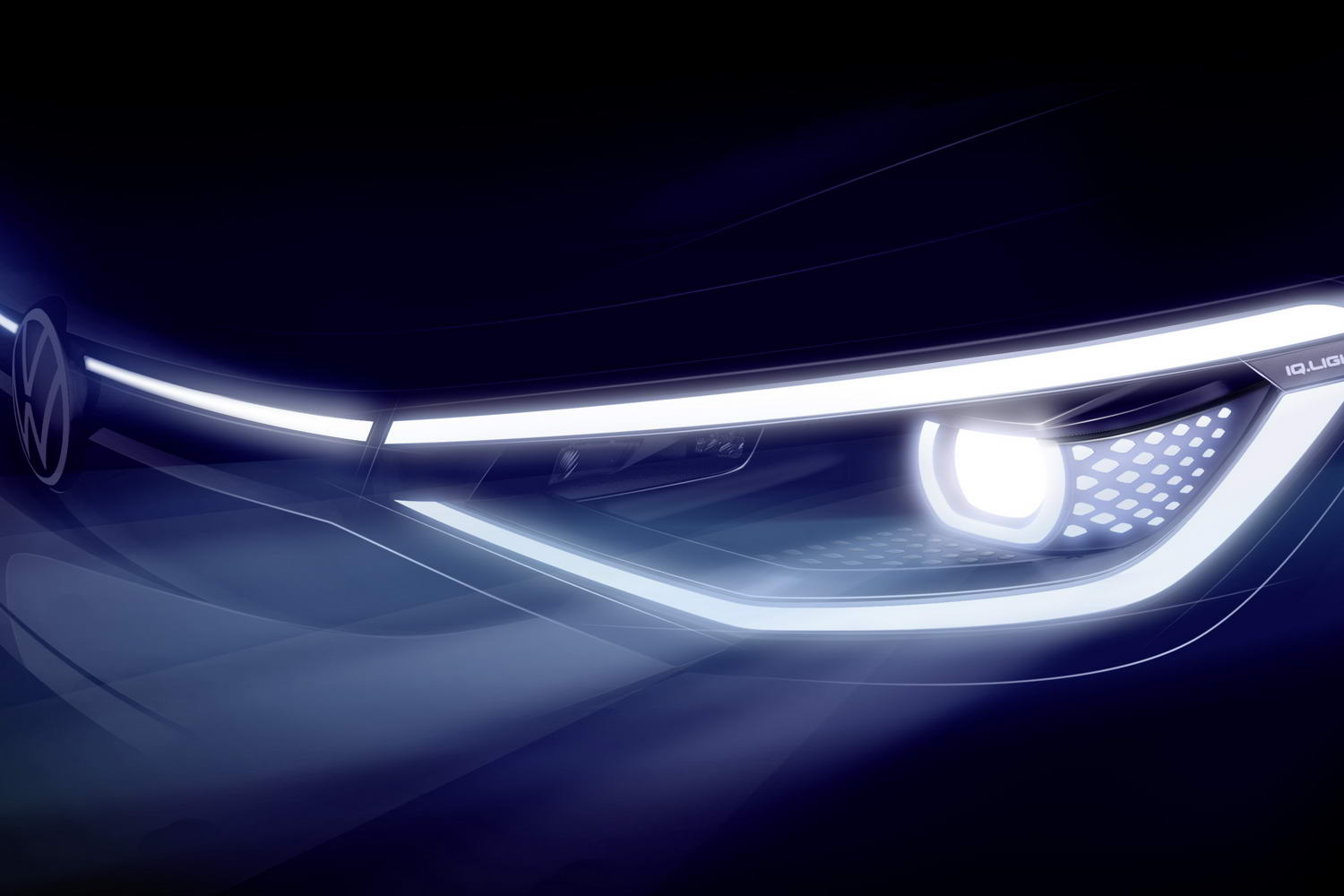 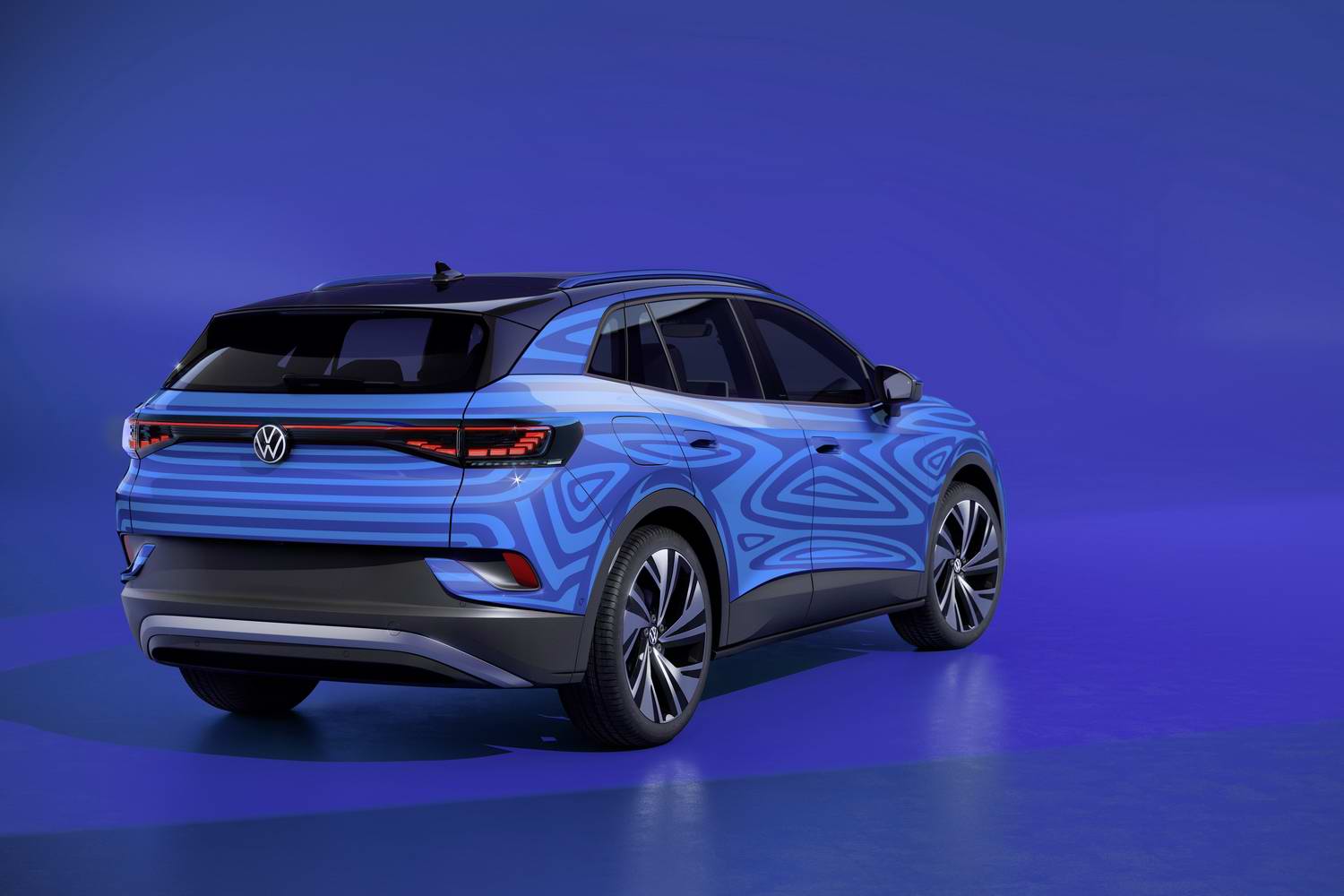 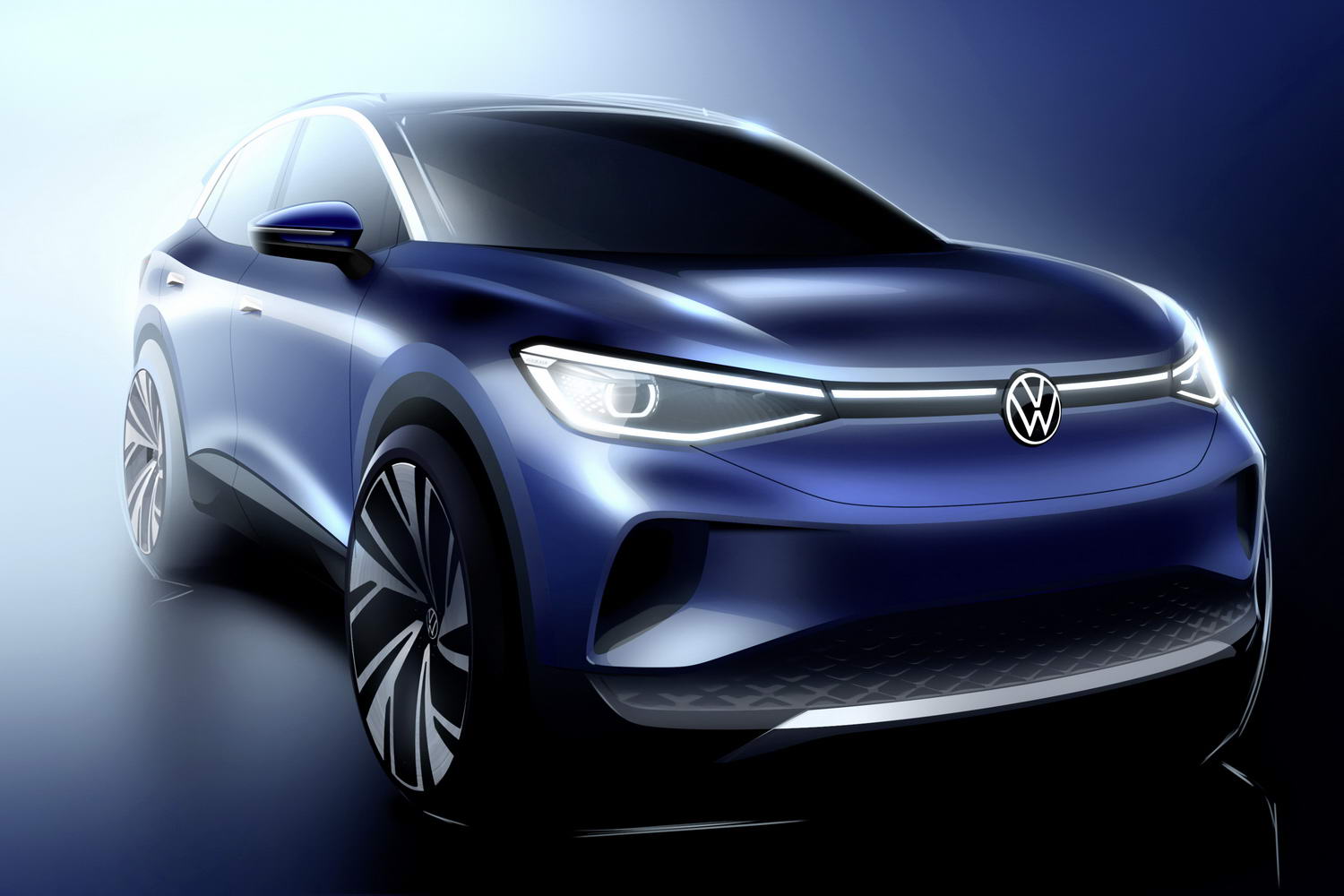 First shown as the ID.Crozz, VW's electric SUV concept has evolved into a production version that will be named the Volkswagen ID.4. Coming not long after the VW ID.3, this five-seat electric SUV will be available with a choice of battery sizes, with the largest offering a single-charge driving range of up to 500 kilometres. In terms of size it slots in between the Volkswagen Tiguan and Touareg, and features a sleek body design in the name of being as aerodynamic as possible to preserve range.

Volkswagen ID.4 will be a global model

Volkswagen plans to offer the ID.4 in all of its largest markets, Europe, China and the US and, with changes to how it produces its electric cars, Volkswagen says that it will come onto the market as a carbon-neutral vehicle. It is built using the Volkswagen Group's MEB modular platform that will see up to three different battery capacities made available. The battery pack is integrated into the floor and standard models will feature an electric motor on the rear axle. In time, there will also be all-wheel-drive versions.

By packaging the car in this way the Volkswagen ID.4 is said to have interior space typically found in a model size up from it, which will be good news to families looking to switch to an electric car. No specific launch date has been set yet for the ID.4, but it is likely that the Volkswagen ID.4 will be available to pre-order online.

In addition to the soon-to-arrive ID.3 and this ID.4 model, Volkswagen is increasing the amount of electrification across its range. Having already revealed a high-performance plug-in hybrid Touareg R, which uses a turbocharged V6 petrol engine to help generate a total output of 462hp, there will also be plug-in hybrid versions of the Volkswagen Golf. Even the standard Golf will now include mild hybrid technology that helps to reduce CO2 emissions and improve fuel economy.