Audi shows off new A3 hatchback 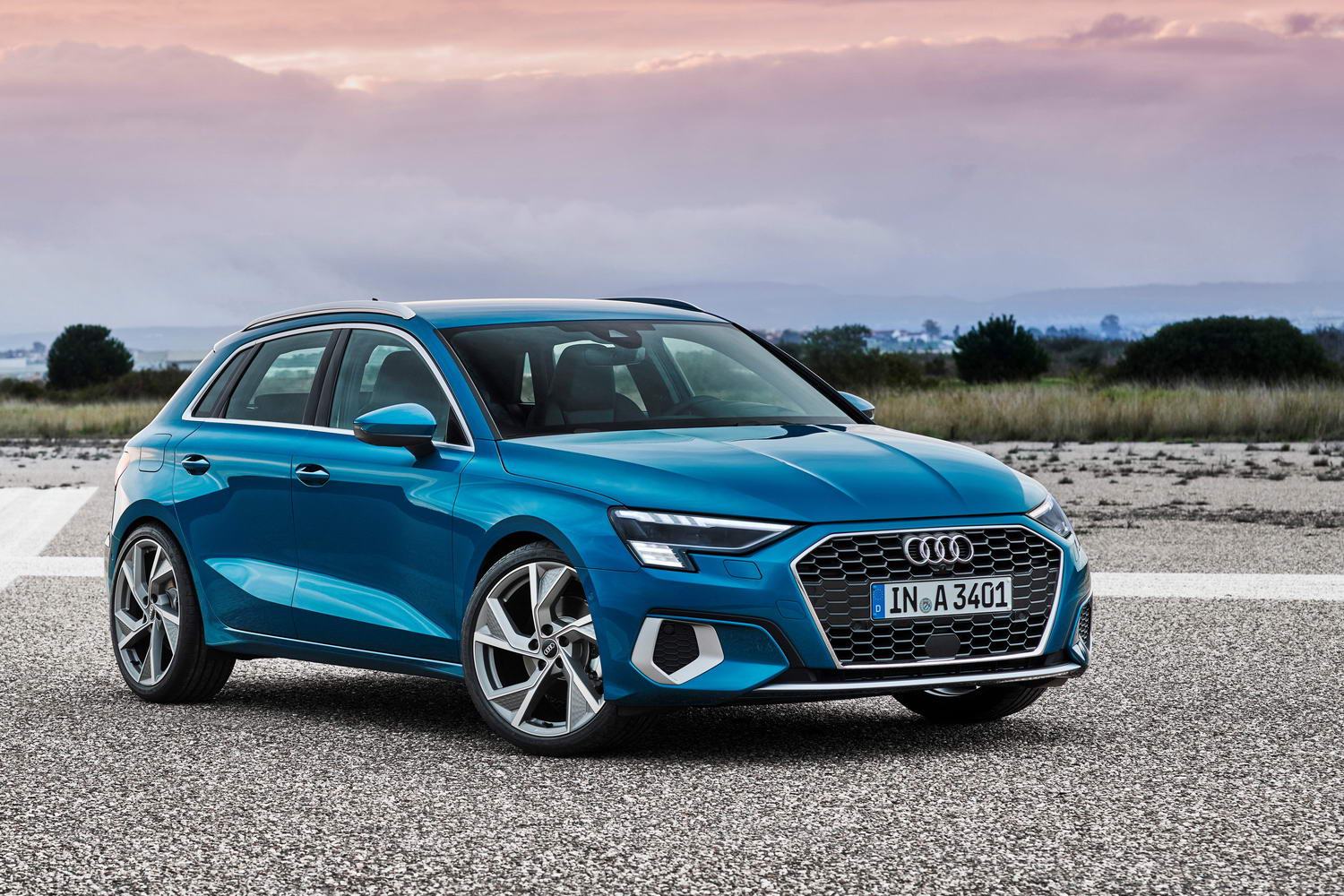 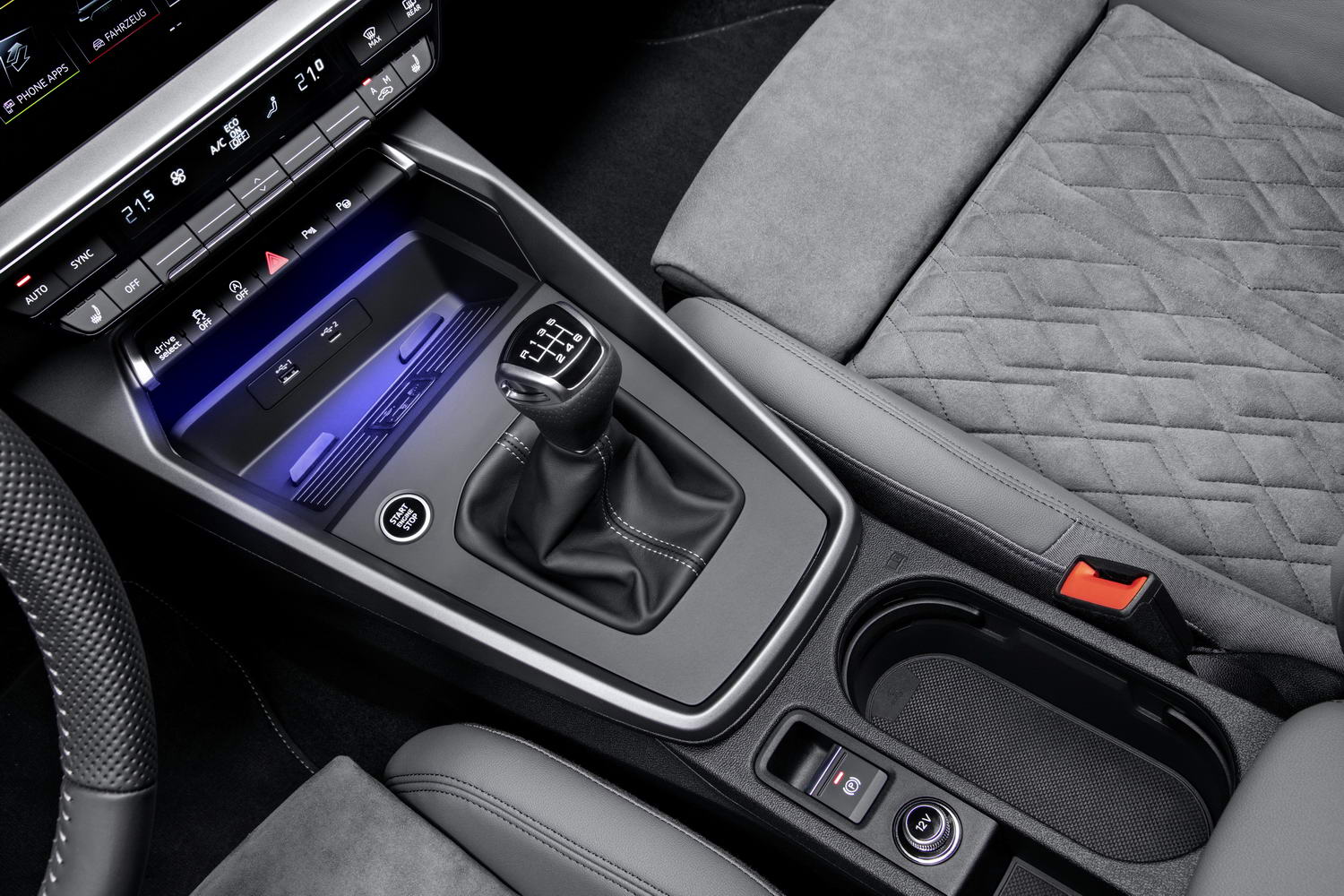 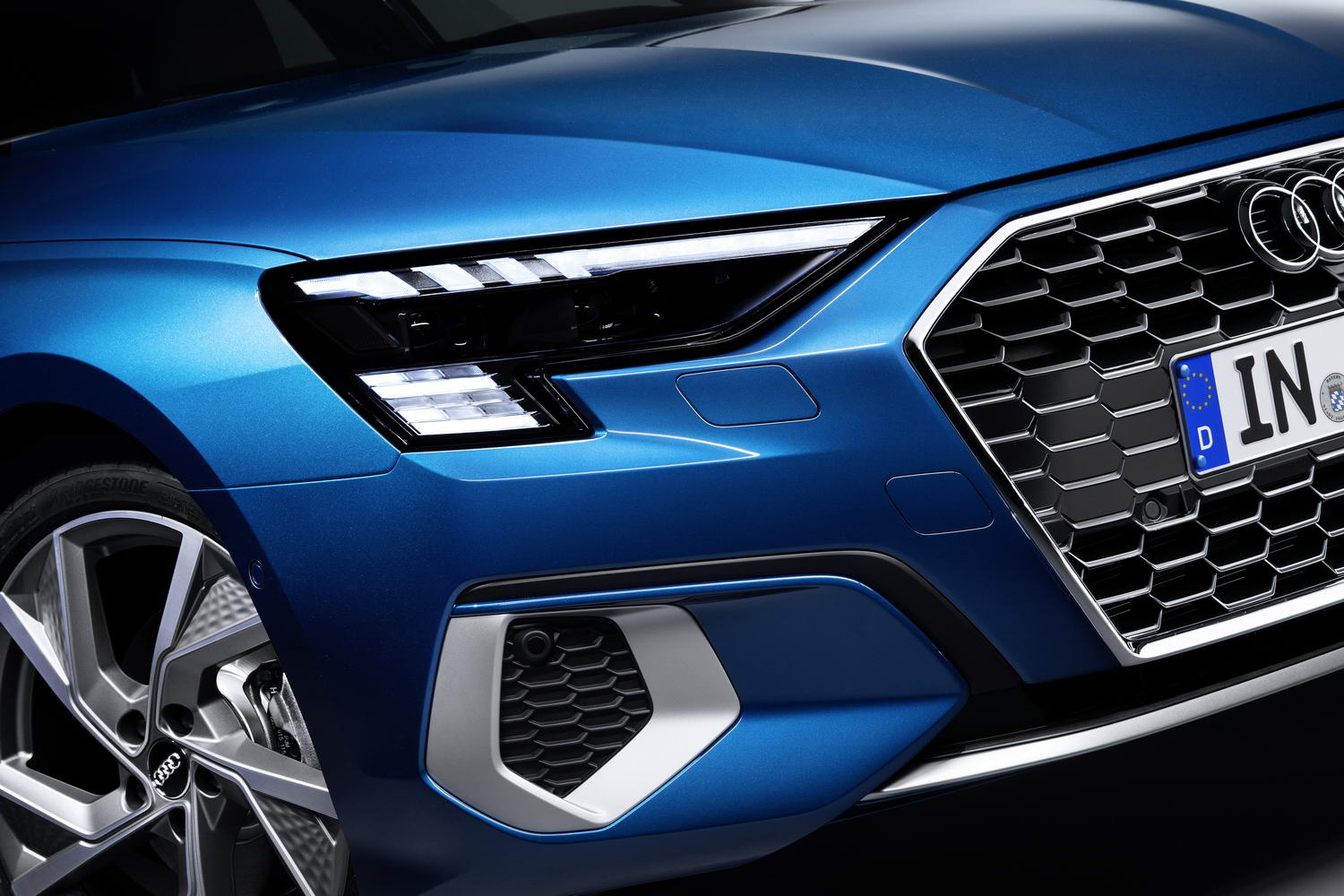 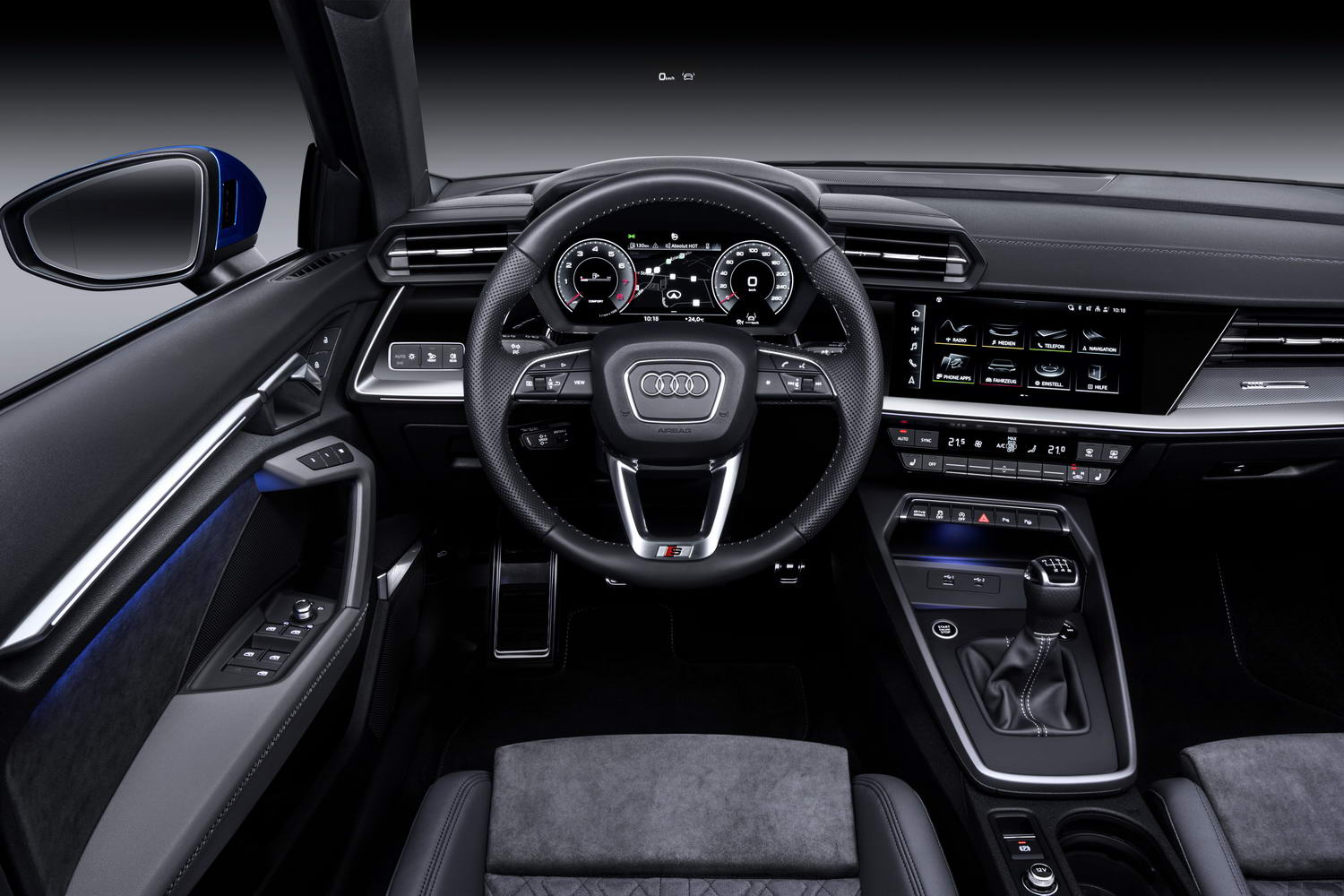 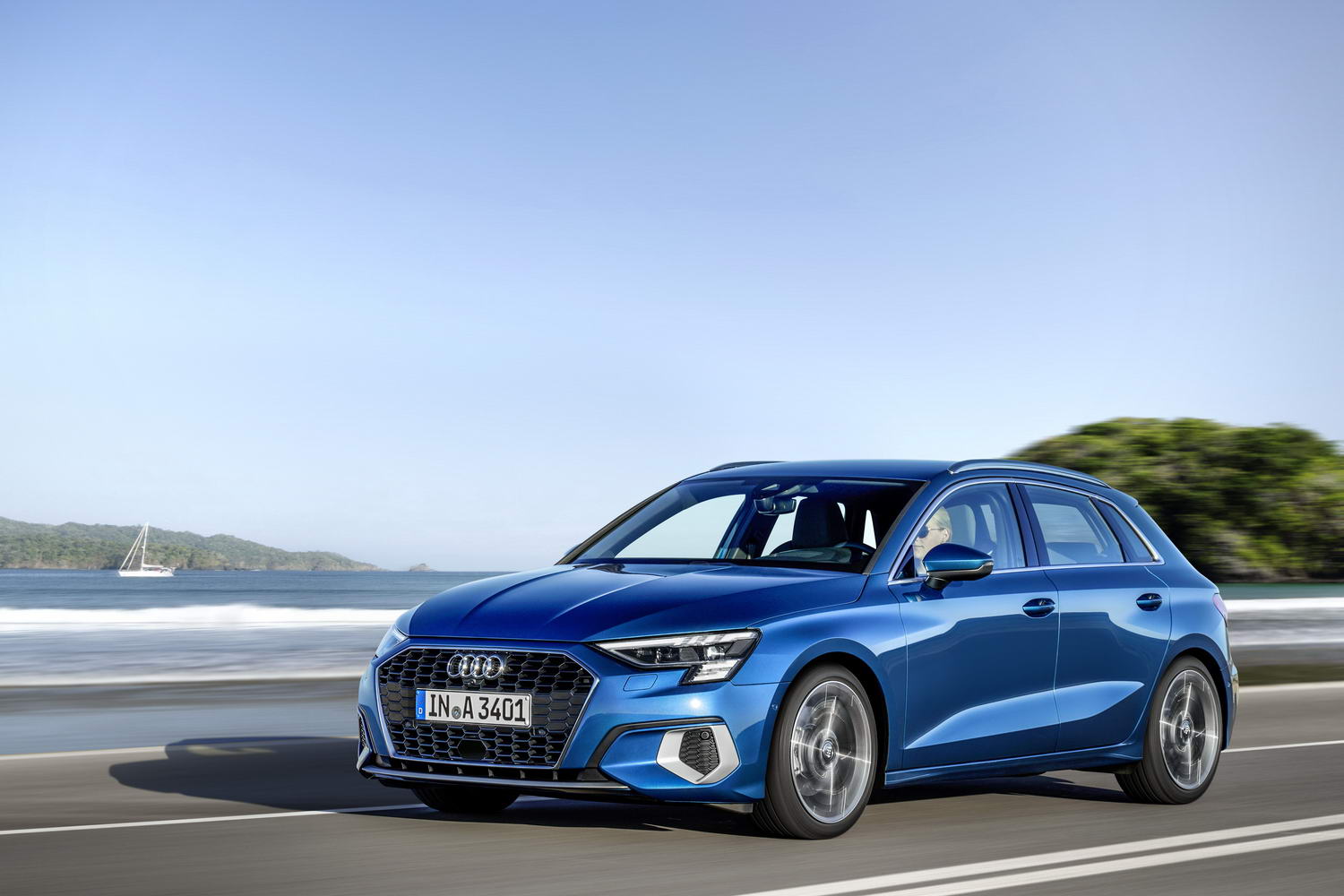 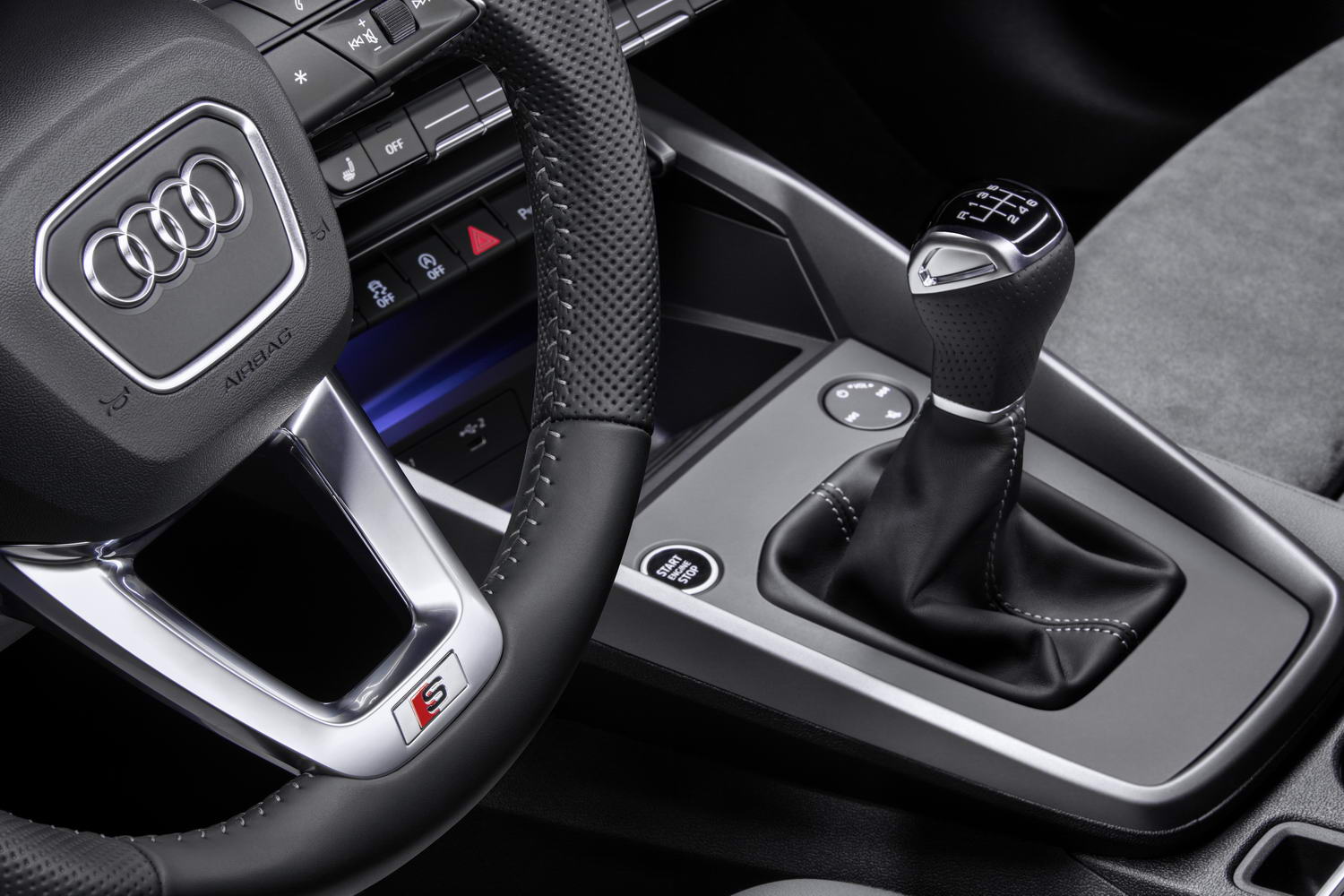 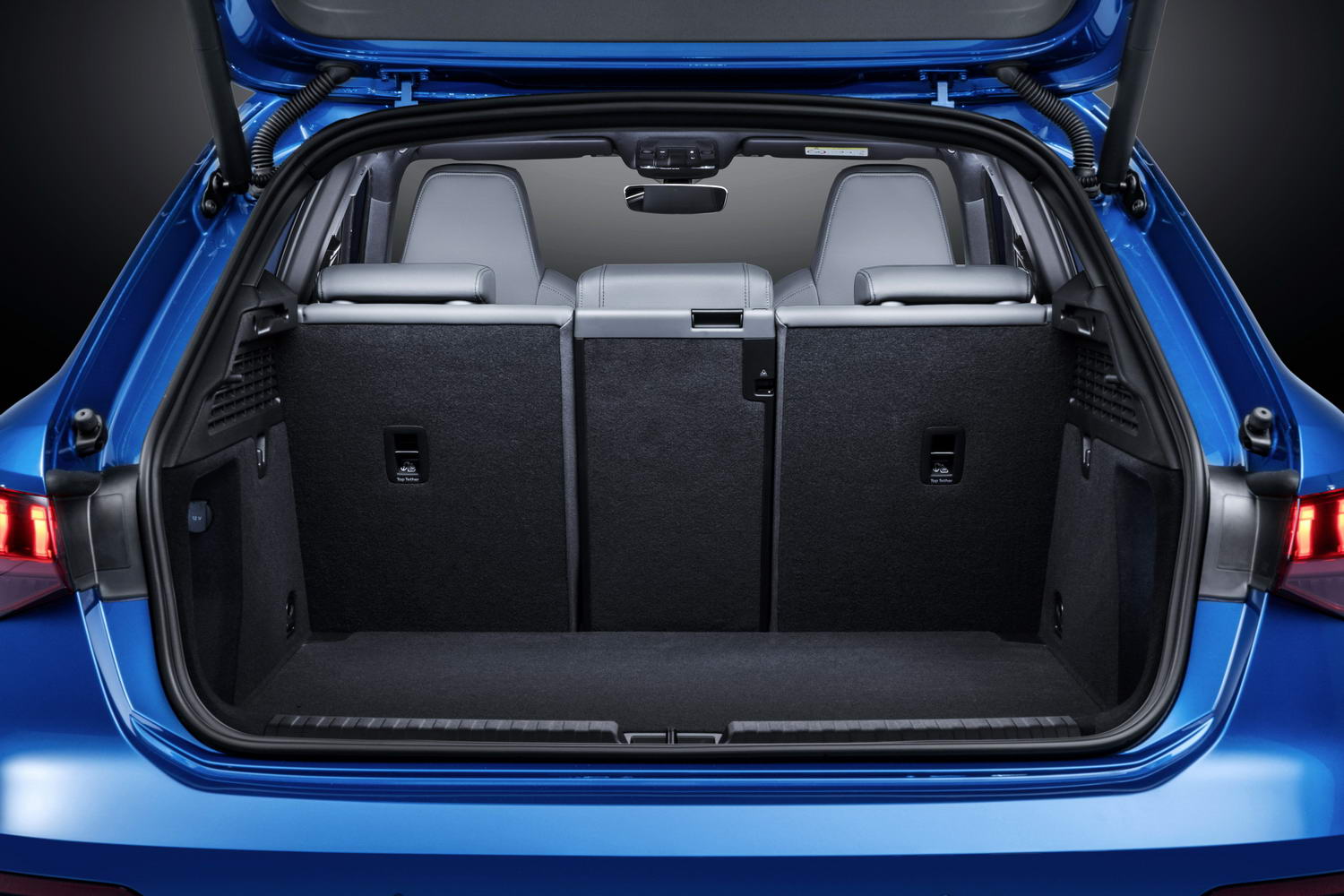 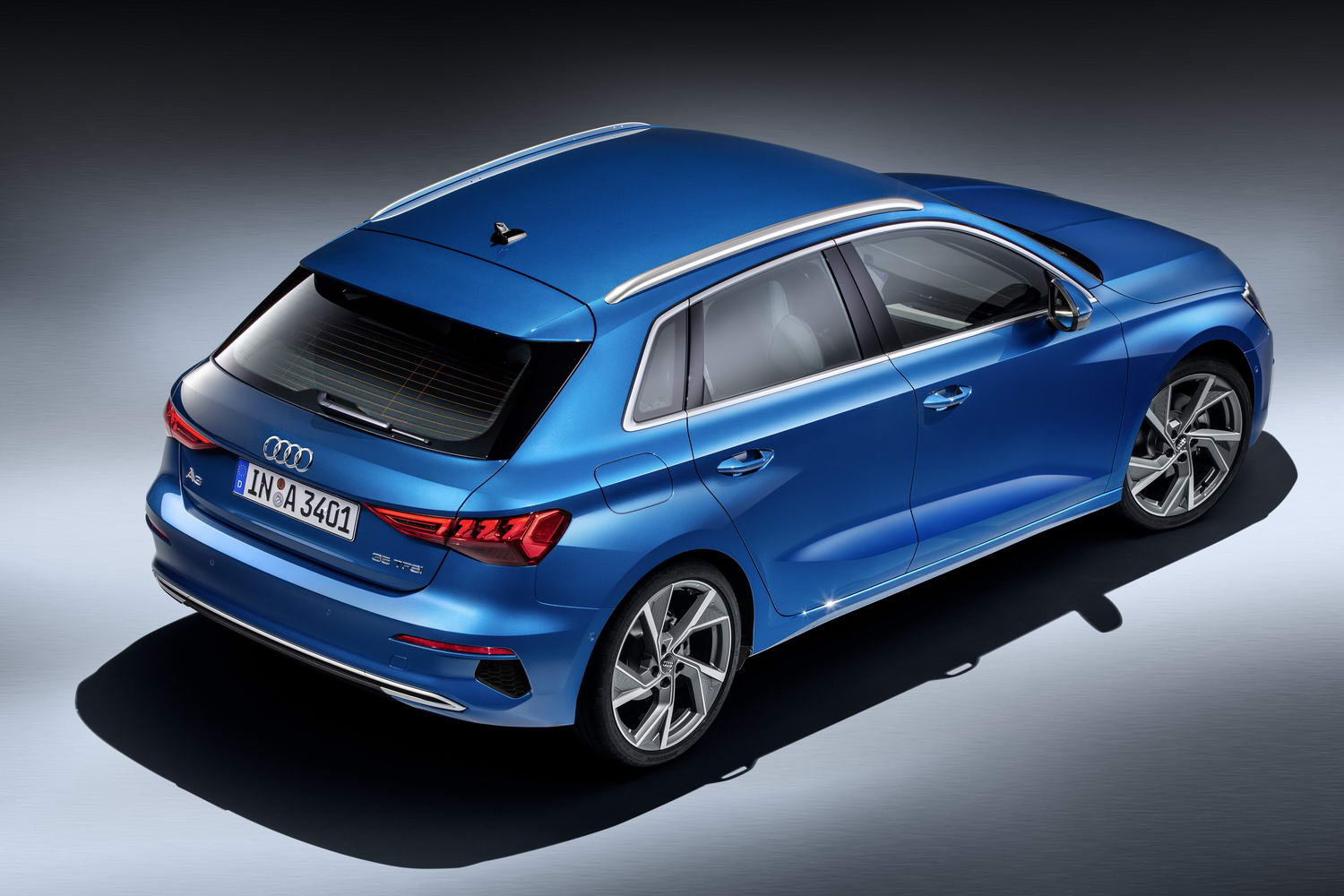 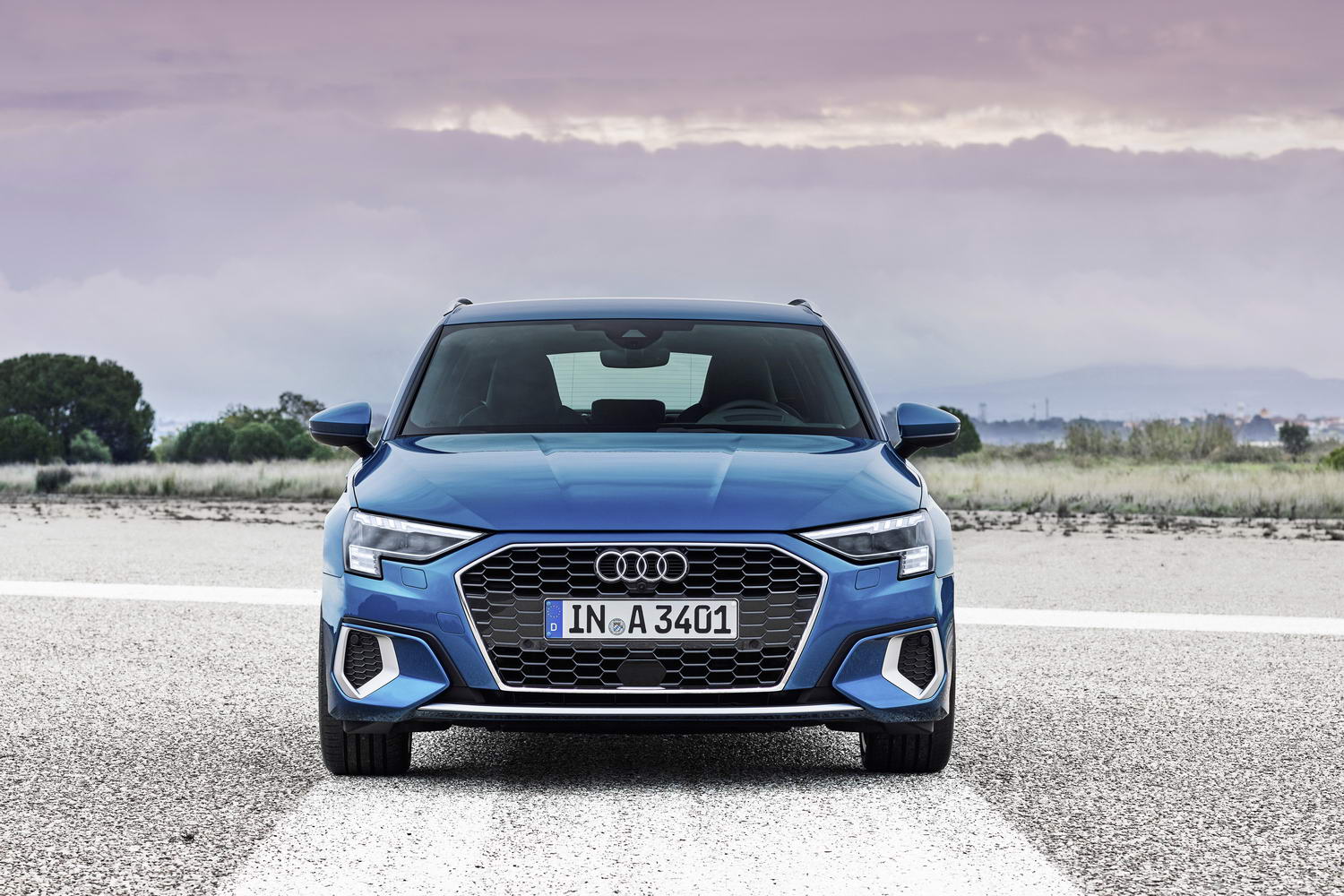 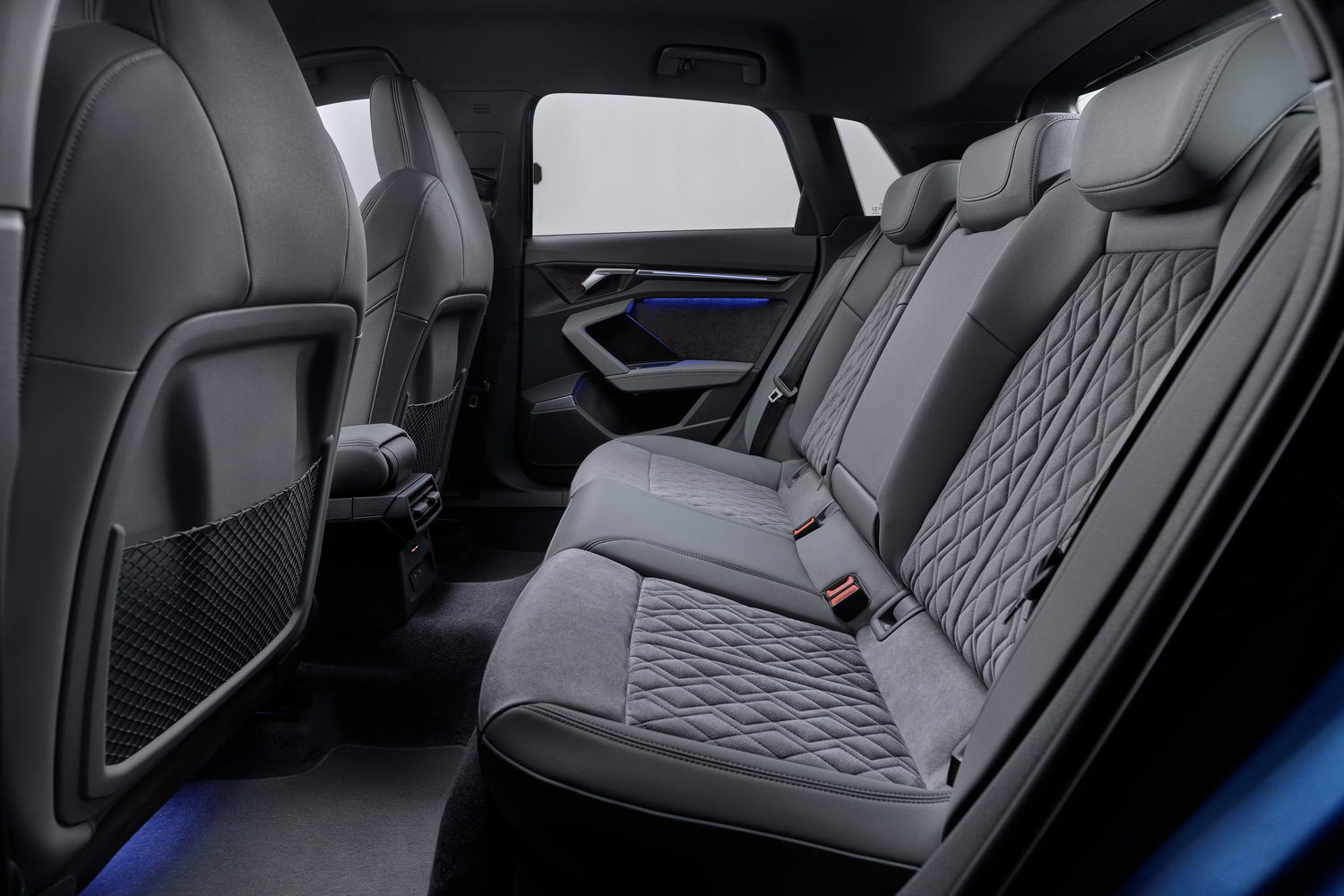 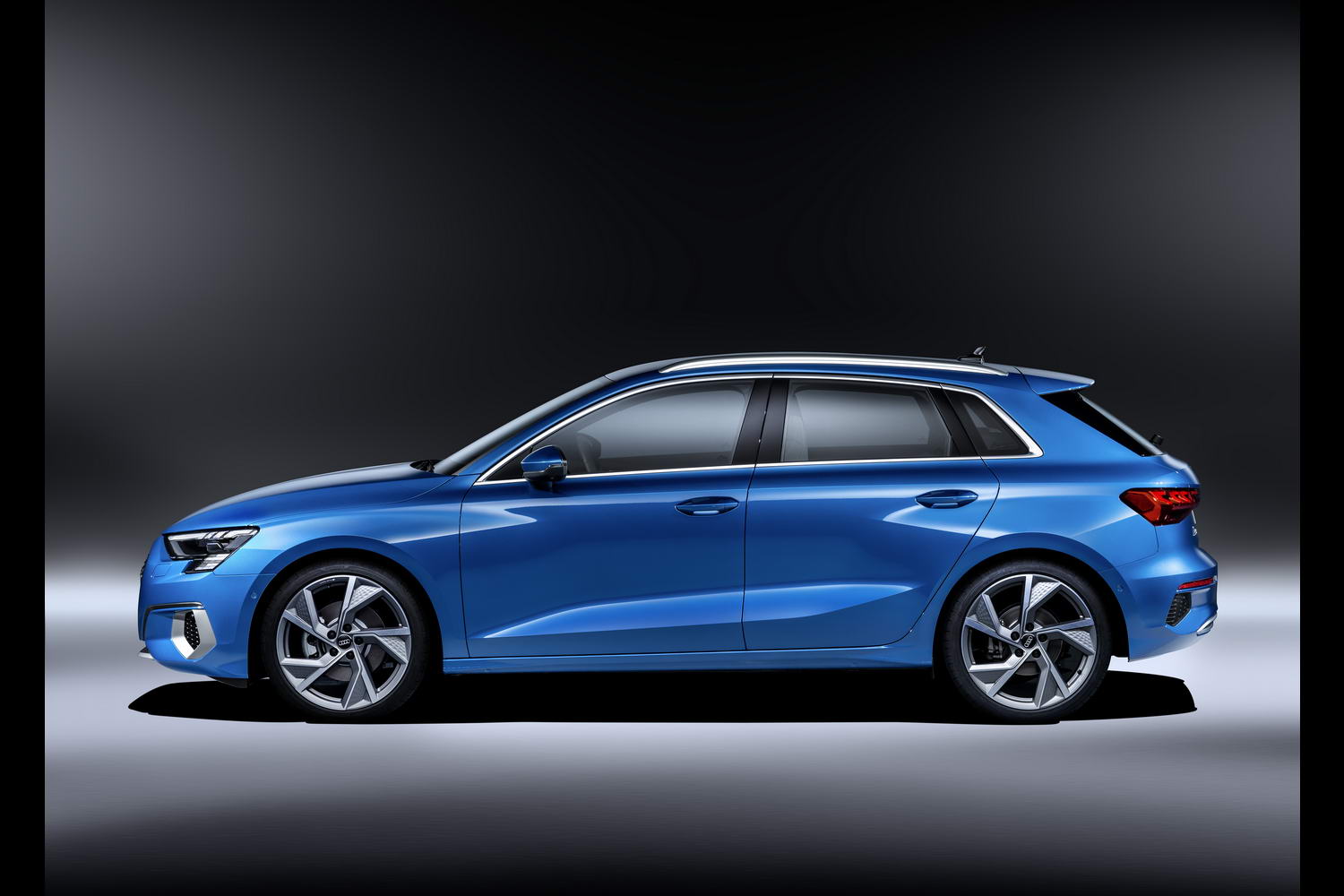 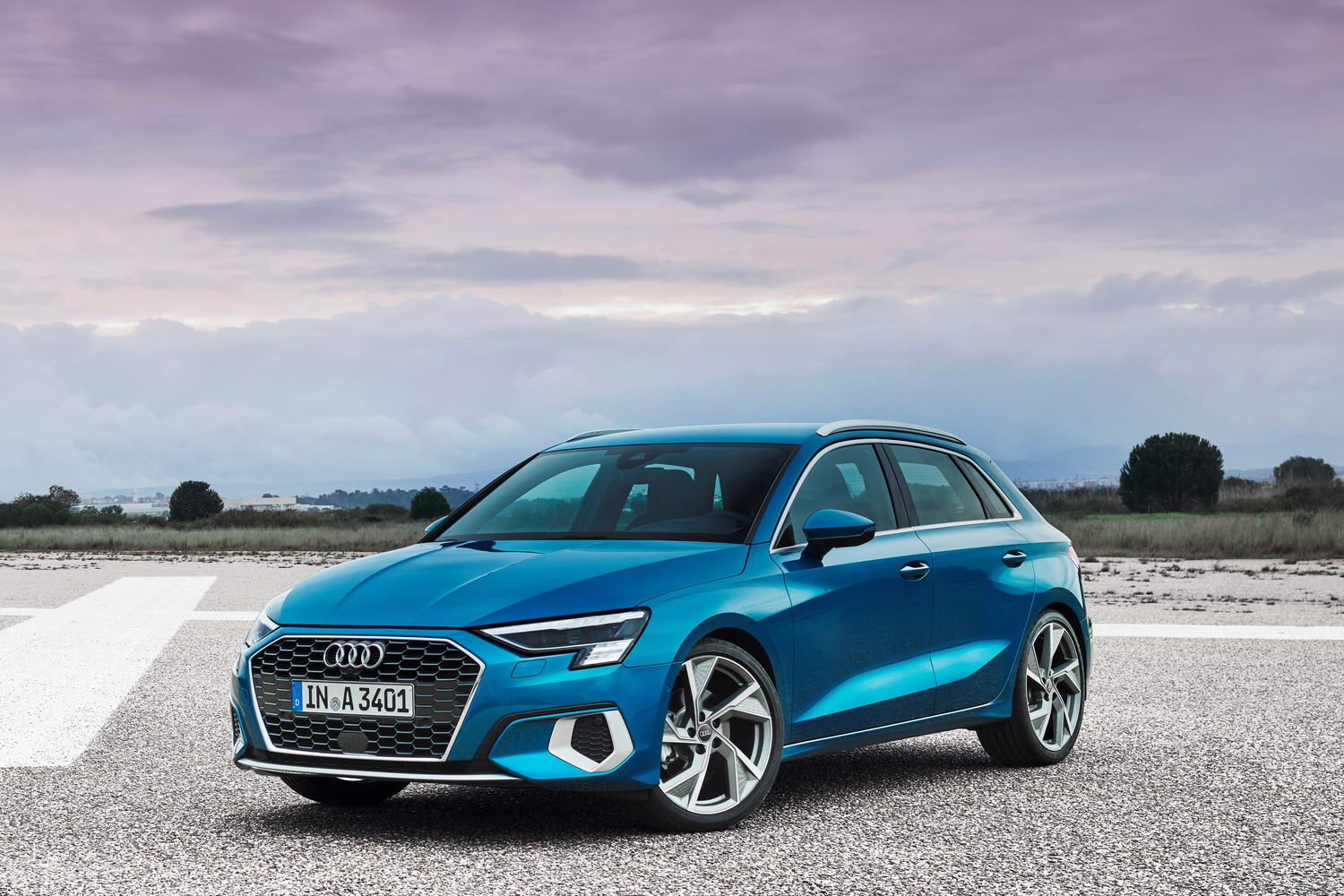 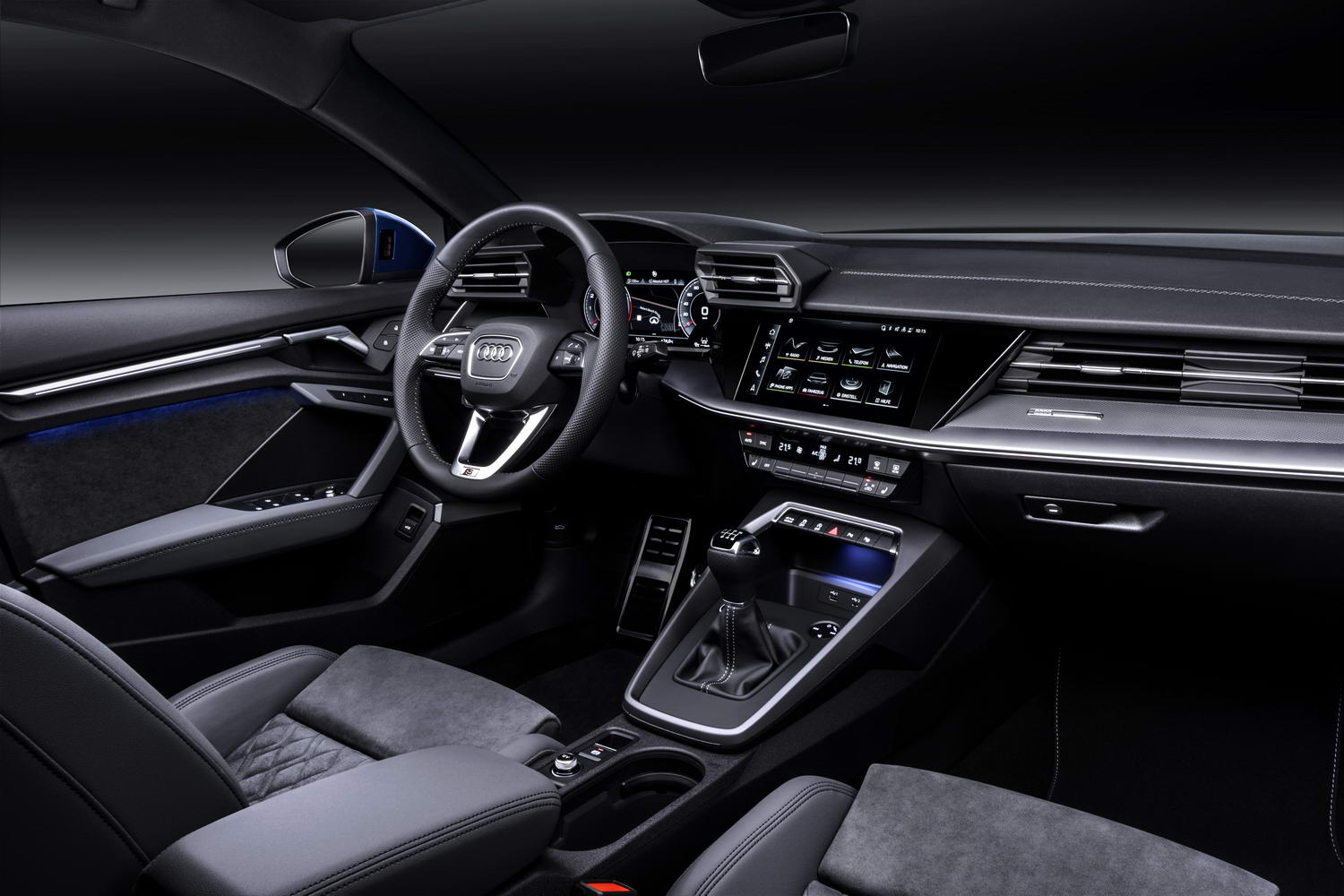 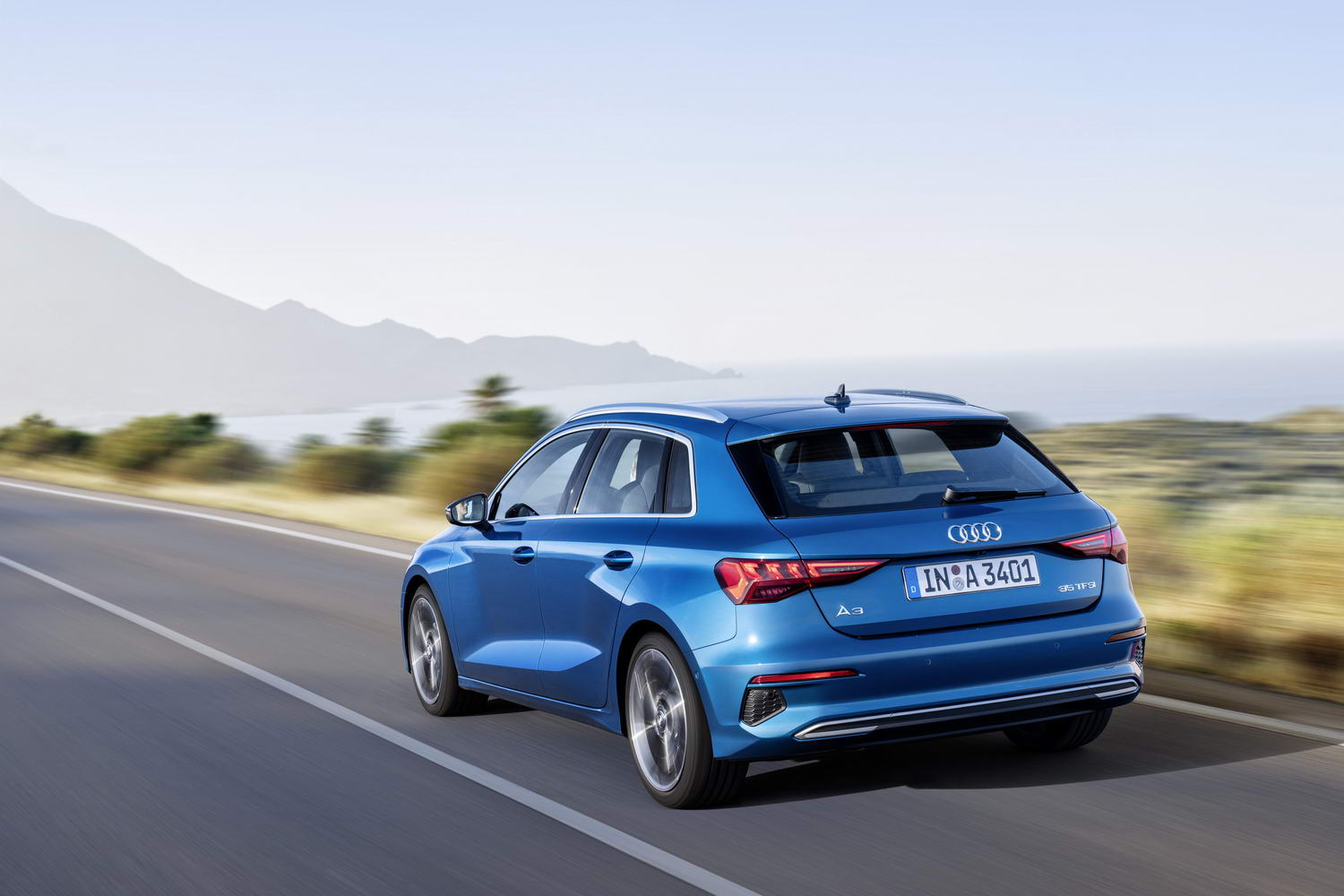 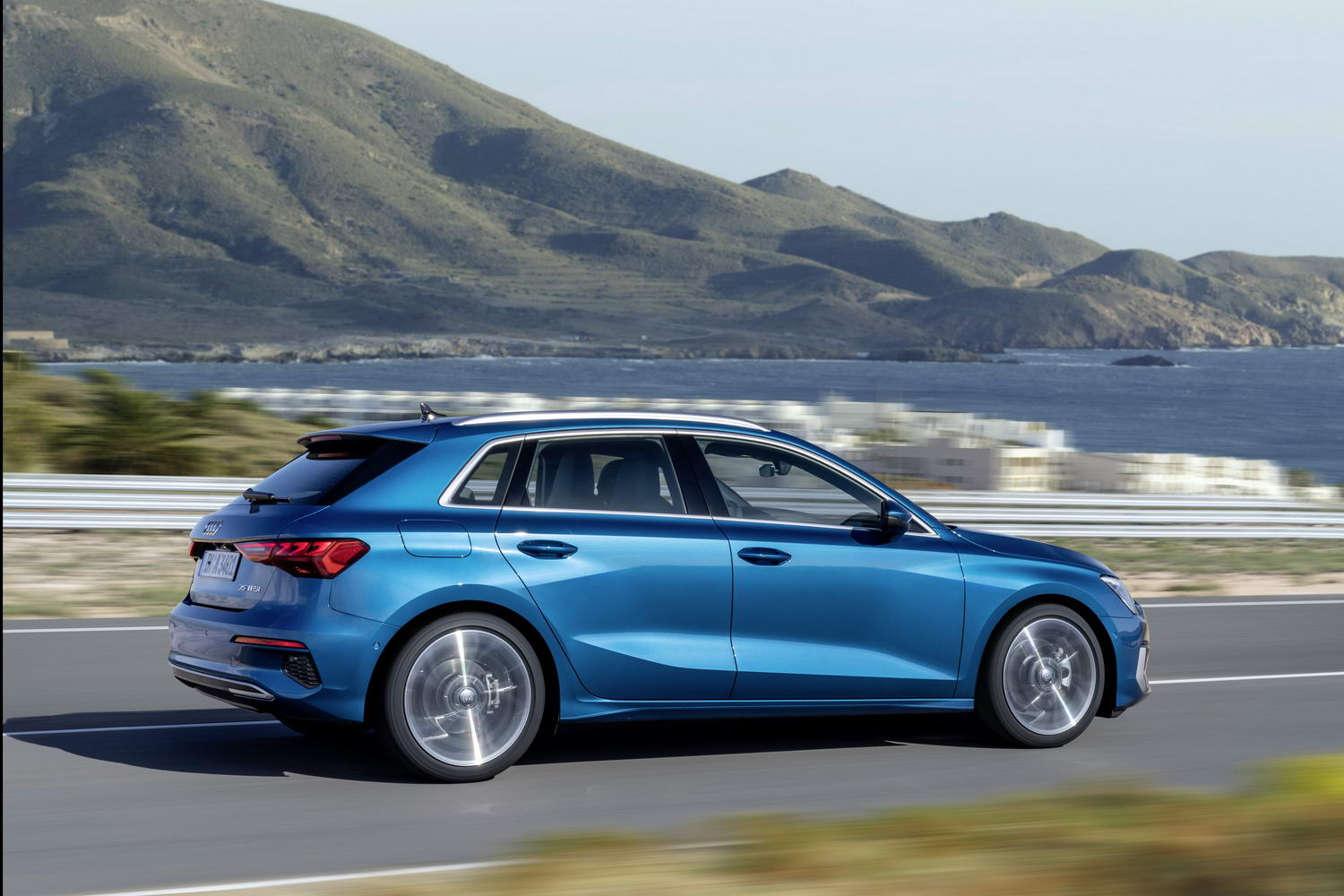 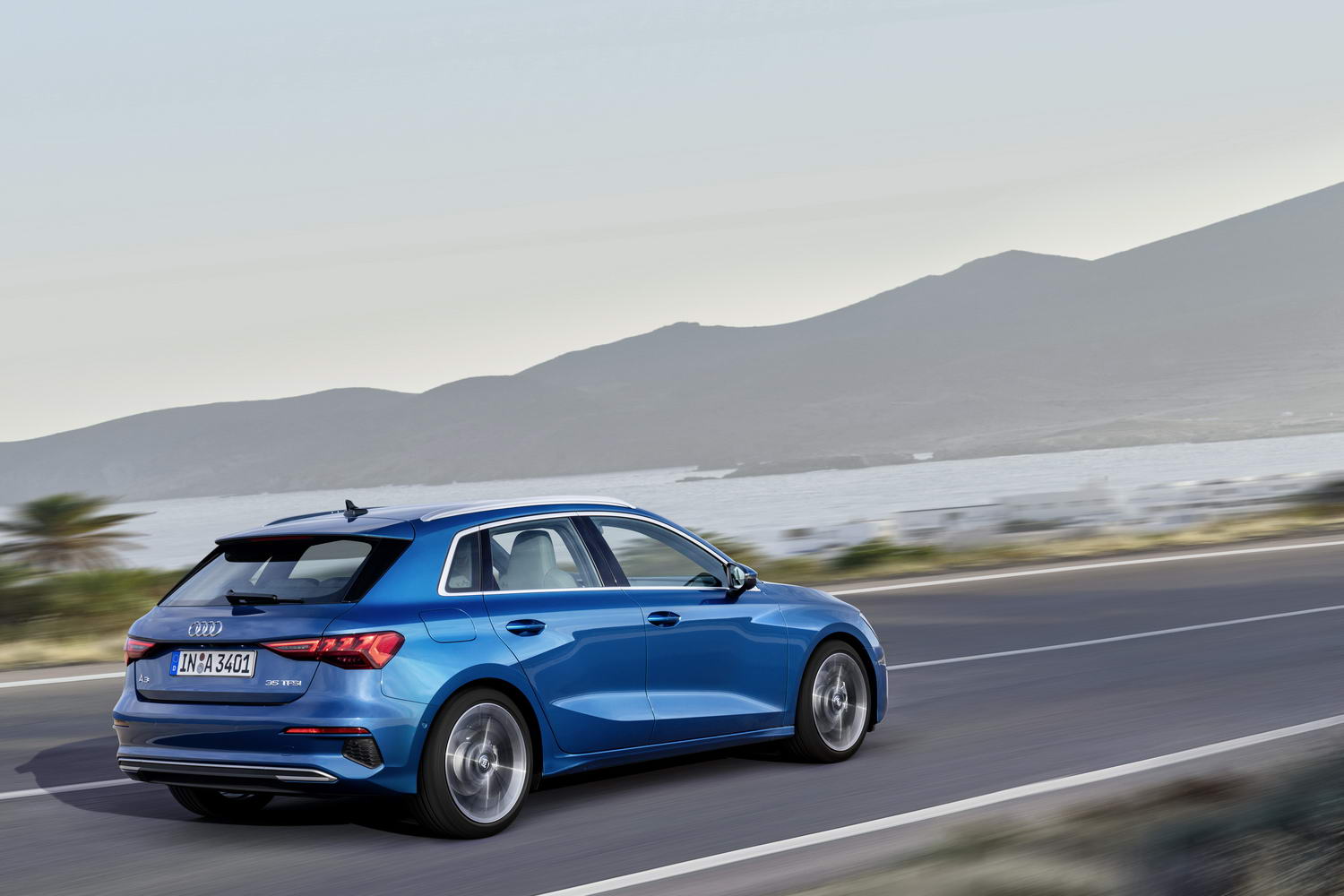 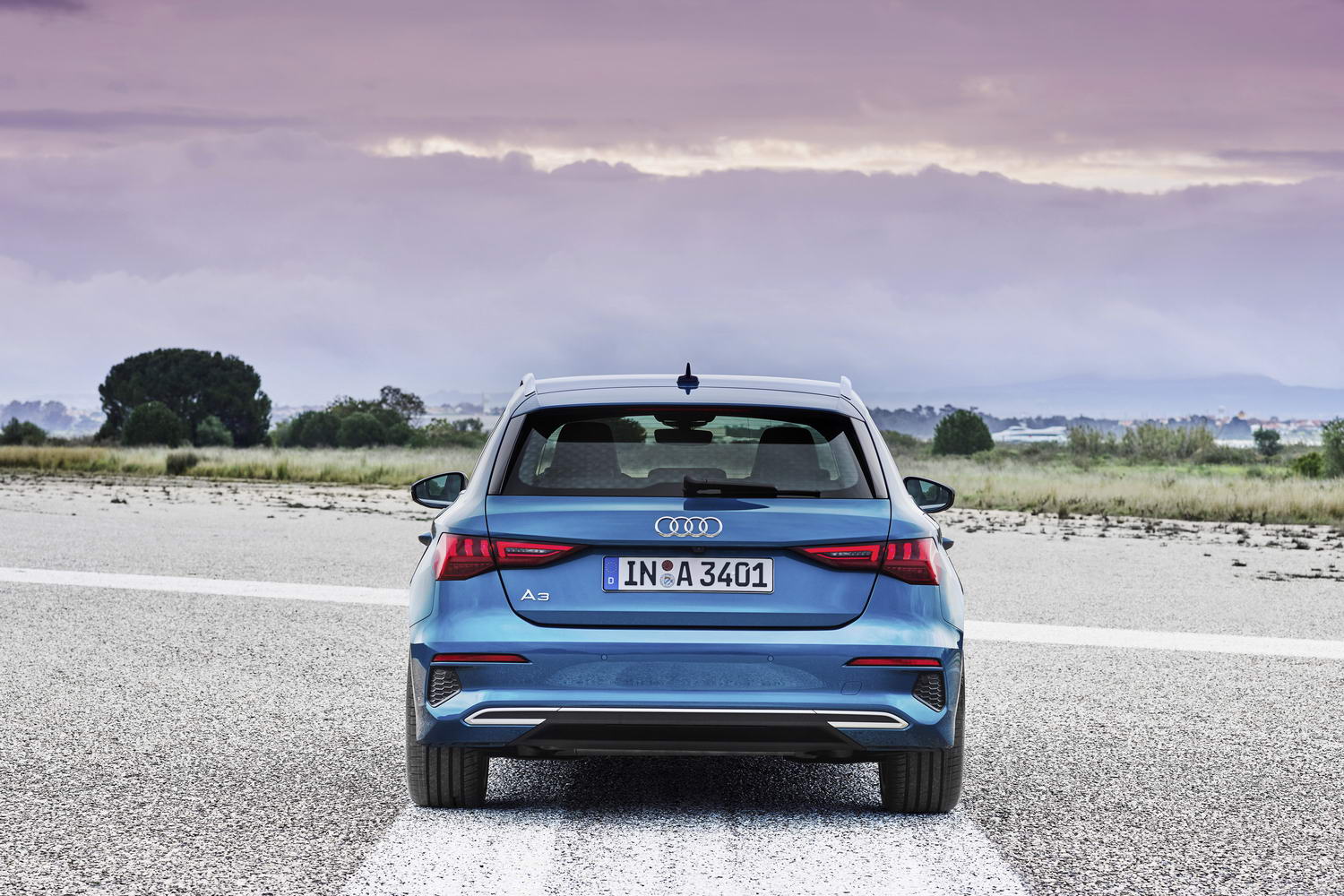 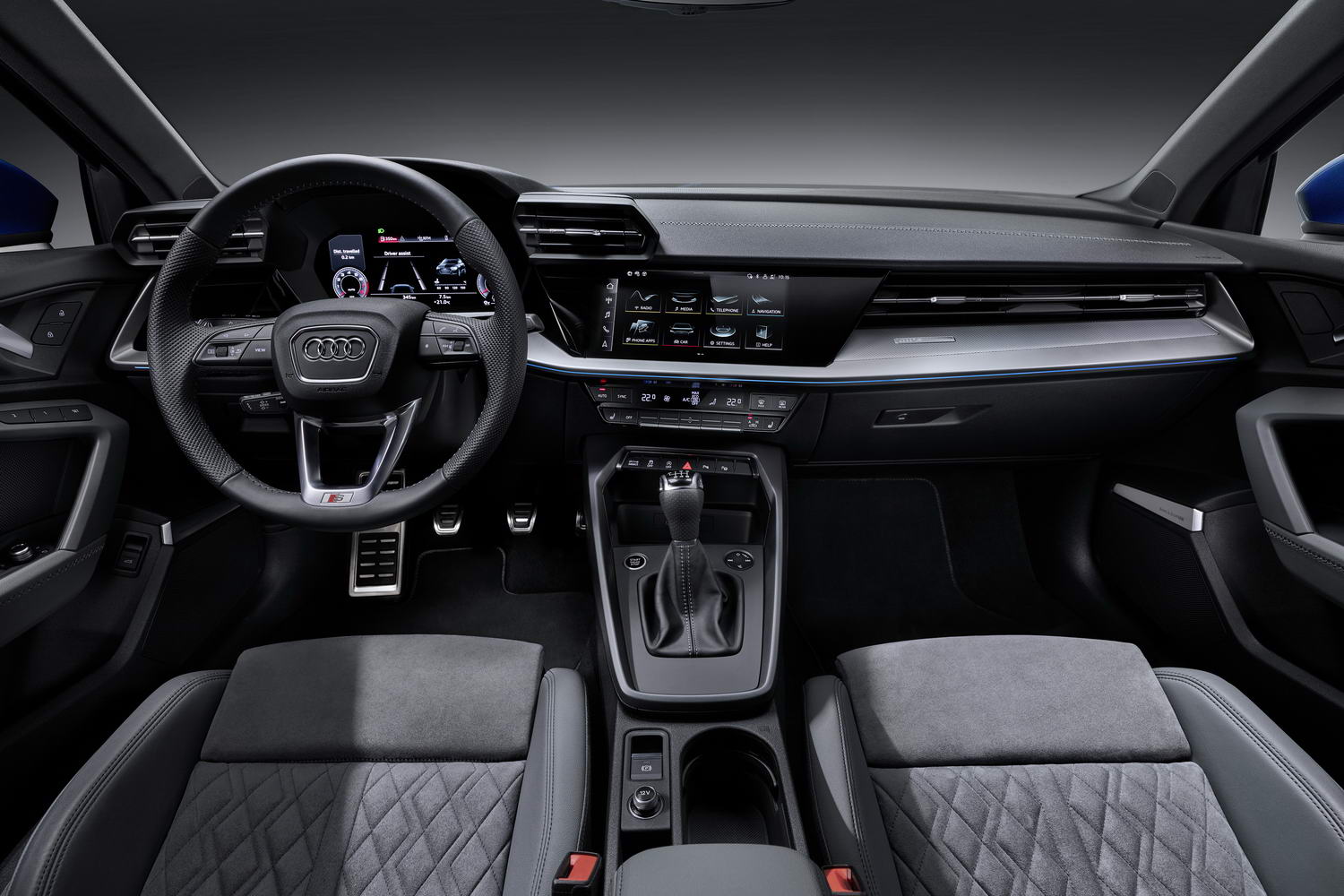 New Audi A3 gets major update, but no word of hybrid power yet.

Audi, as is pretty much every other major car maker today, is using the space left by the cancellation of the 2020 Geneva Motor Show to announce crucial new models online. And they don't come much more crucial than this, the new Audi A3 Sportback.

Only minor changes for the new A3

Well, we say new but to be honest, much of the Audi A3 is familiar under the skin. It uses the same MQB platform as before, and just as with the Mk8 VW Golf, the differences underneath compared to the previous model are pretty small.

The styling has been given a good going over though and, at the front is a new, wider, lower, 'singleframe' grille, with new notched LED headlights on either side (oddly, considering that the distinctive notched headlights were recently excised from the Audi A4). Unlike the smaller Audi A1, though, the new A3 doesn't get the 'Quattro Nostril' intakes on the leading edge of the bonnet, meant to reference the epochal rally cars of the 1980s. Perhaps the hotter Audi S3 and RS 3 models will get those.

Down the sides, the A3's wheelarches are much more prominently flared than before, while around the back there are new and very slim taillights that put one in mind of the Audi Q3 crossover.

Inside, the Audi A3's cockpit gets a new ten-inch touchscreen in the centre of the dash as standard, which can recognise your handwriting when you're entering a satnav destination. The instrument pack will now also be, as standard, a digital screen and you can expand that to a full 12.3-inch display as an option. There's also an optional head-up read-out.

The A3 will use Audi's always-on internet connection, with LTE speeds, thanks to a built-in SIM card, and there's also an integrated wifi hotspot. Connectivity functions include DAB radio as standard, with streaming internet radio as an option, car-to-X safety and traffic live data, Google Earth maps, traffic light communication (which tells you how fast to go to catch the next green) and live parking availability info. You'll be able to open and start your A3 using your smartphone, and Amazon's Alexa digital assistant can be built-in on request.

The Audi A3 will initially launch with only three engines available - a 1.5 TFSI turbo petrol with 150hp, and two 2.0-litre TDI diesels with either 116hp or 150hp. No mention of the eTFSI mild-hybrid already available in the Golf, nor any of the plug-in hybrid options already being touted by Volkswagen, Skoda, or SEAT for their similarly sized cars.

The A3 will come with some advanced driver aids, though, including an optional lane-change function, parking assistant, cross-traffic warnings, adaptive cruise control and lane-keeping steering.

It's a little longer than the old A3, growing by 30mm to 4.34 metres overall, but the wheelbase is unchanged, so cabin space is likely to be much of a muchness. The boot remains the same 380 litres that you'll find in the Golf.

Pre-sales start in March, and the first new A3s should be delivered to customers in May. There will be a limited Edition One version, which will come with exterior trim finished in matt platinum grey as well as darkened Matrix LED headlights and 18-inch wheels in titanium grey. The S line interior with newly developed sport seats including integrated head restraints, aluminium inlays and stainless-steel pedals round out the dynamic look.