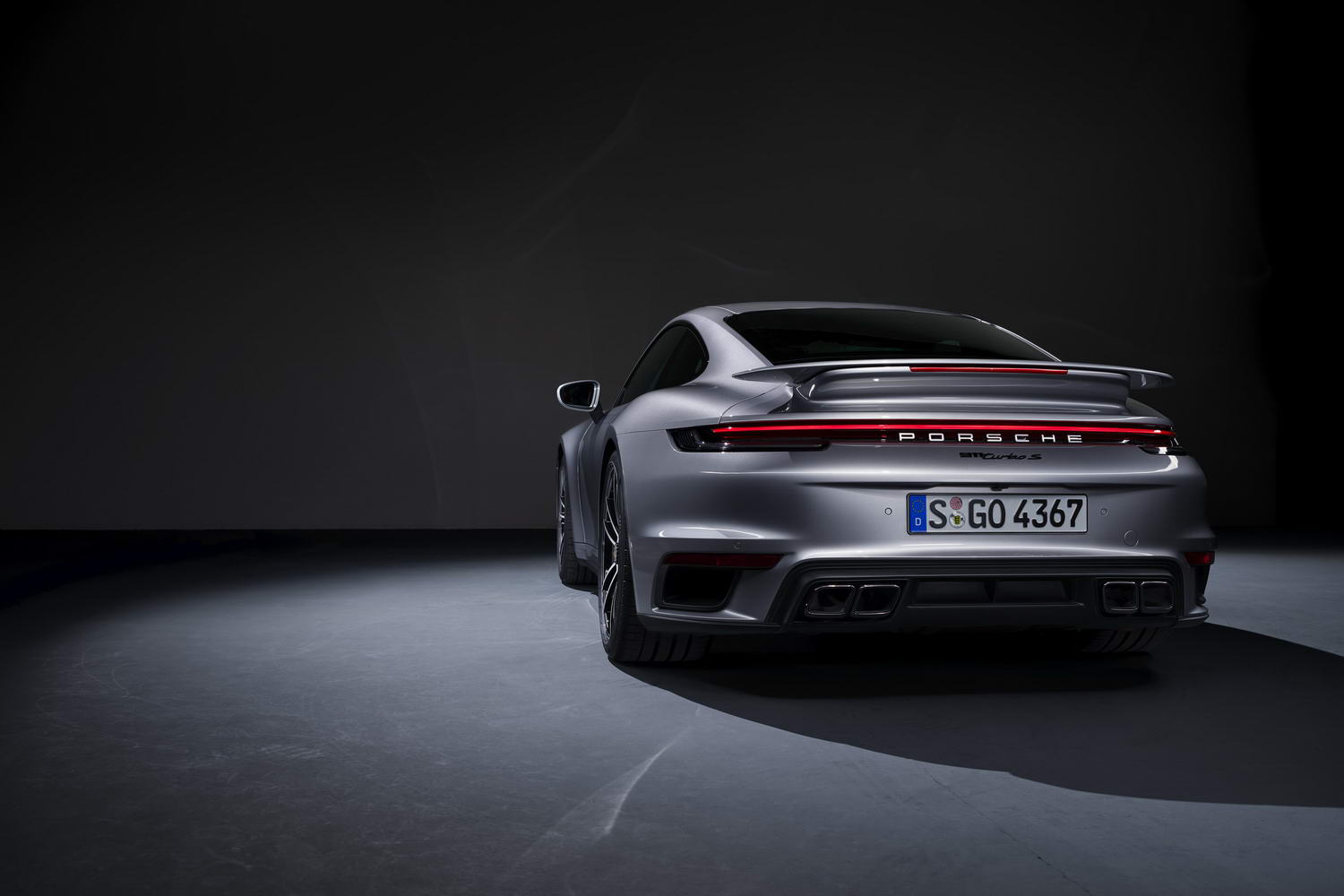 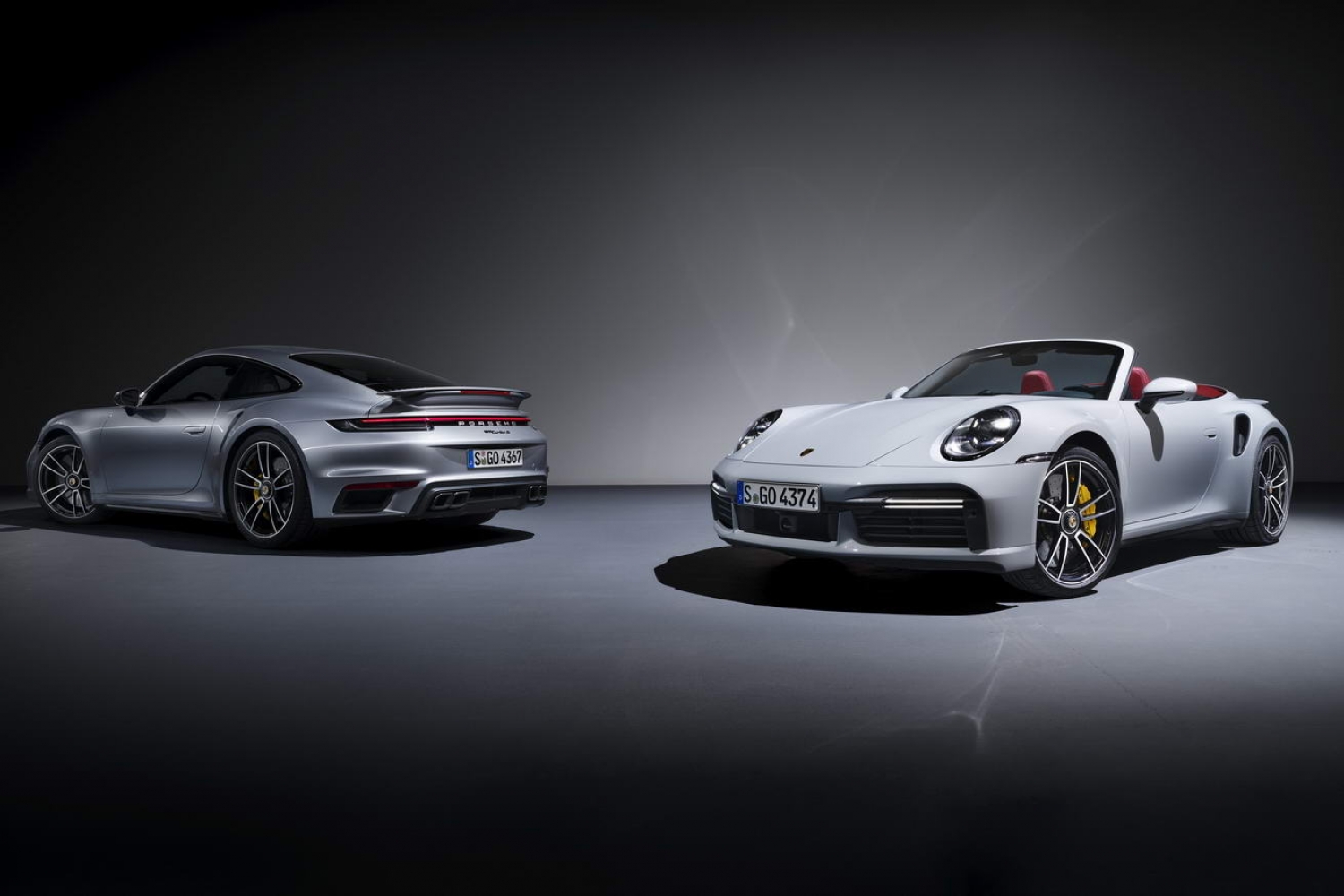 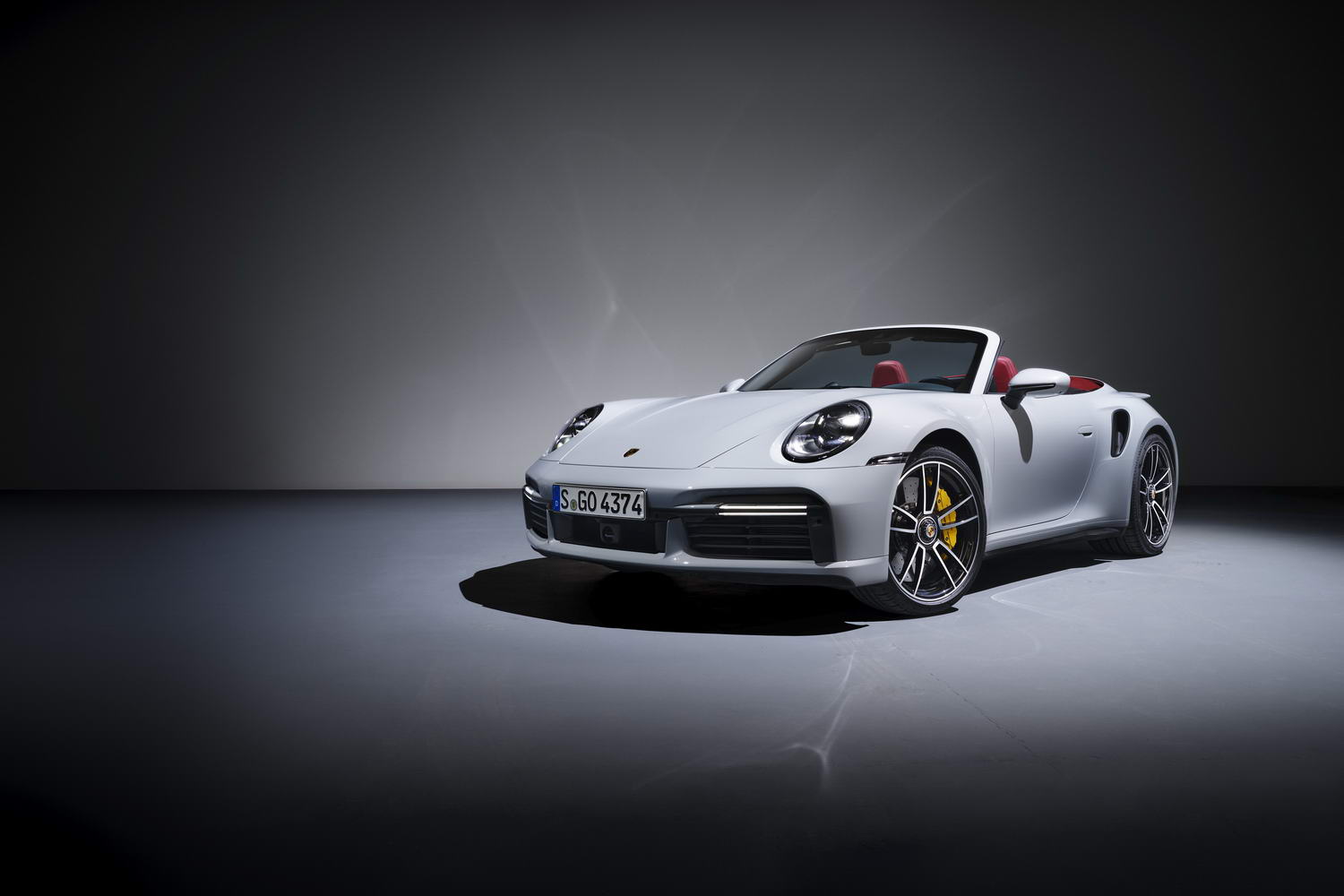 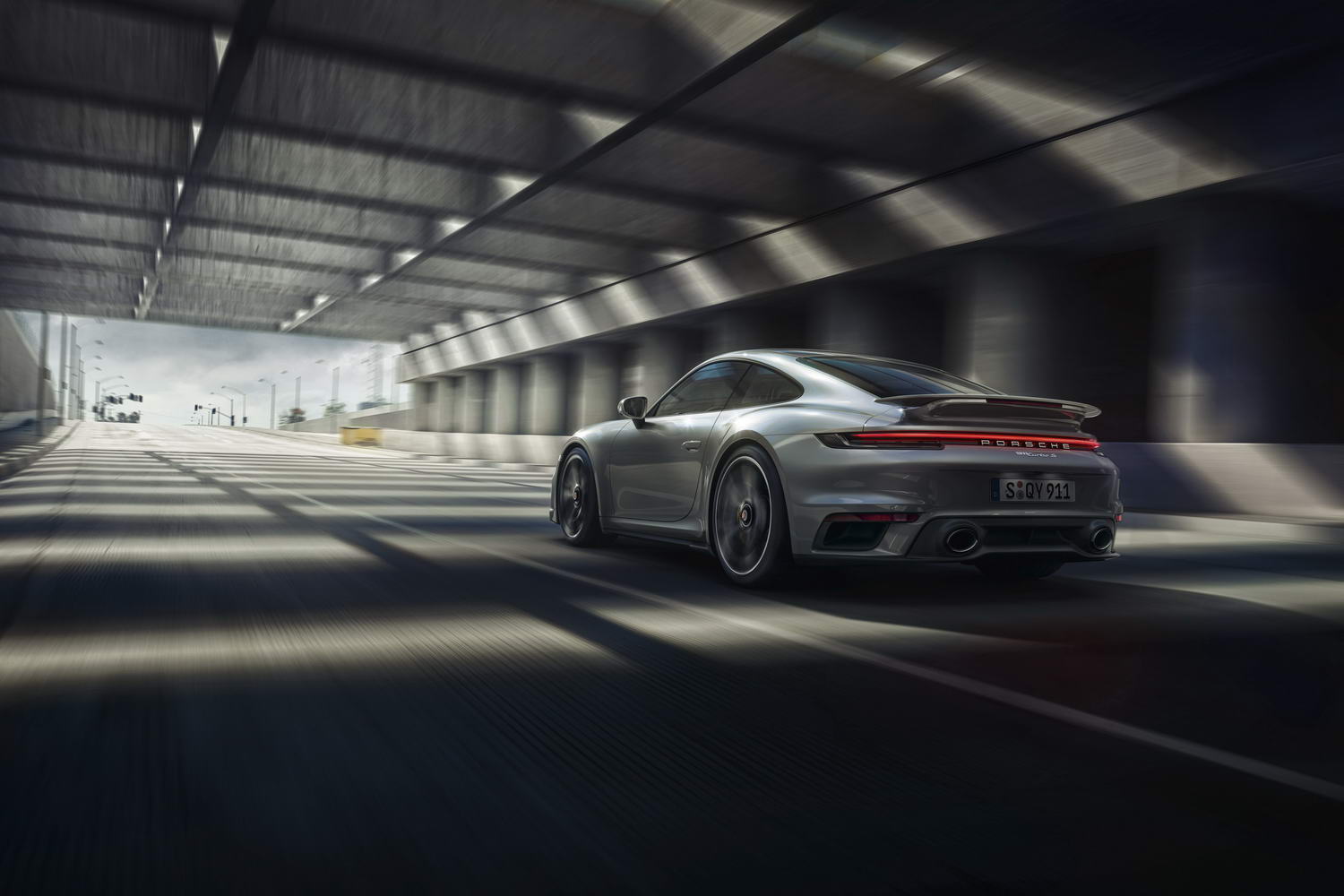 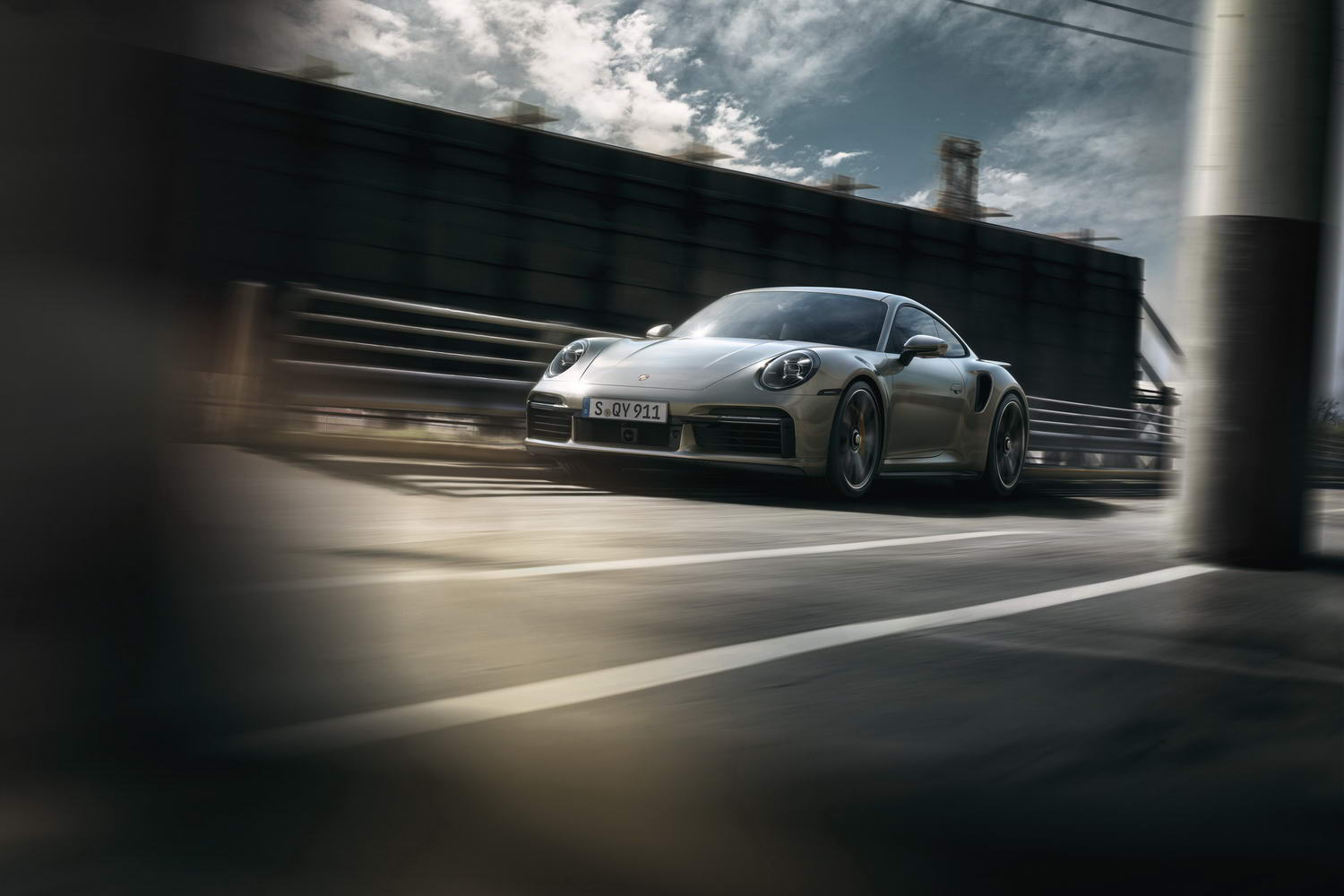 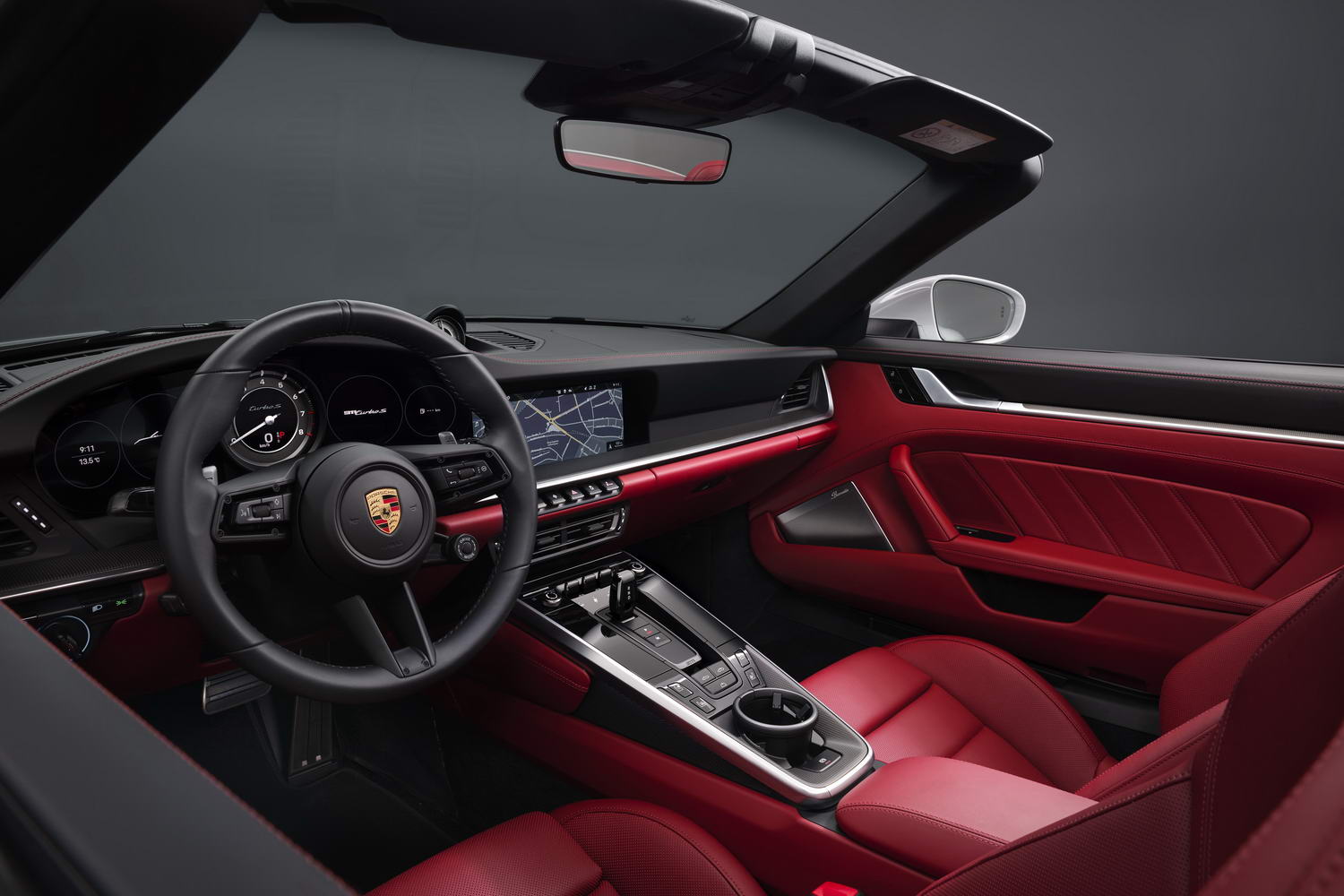 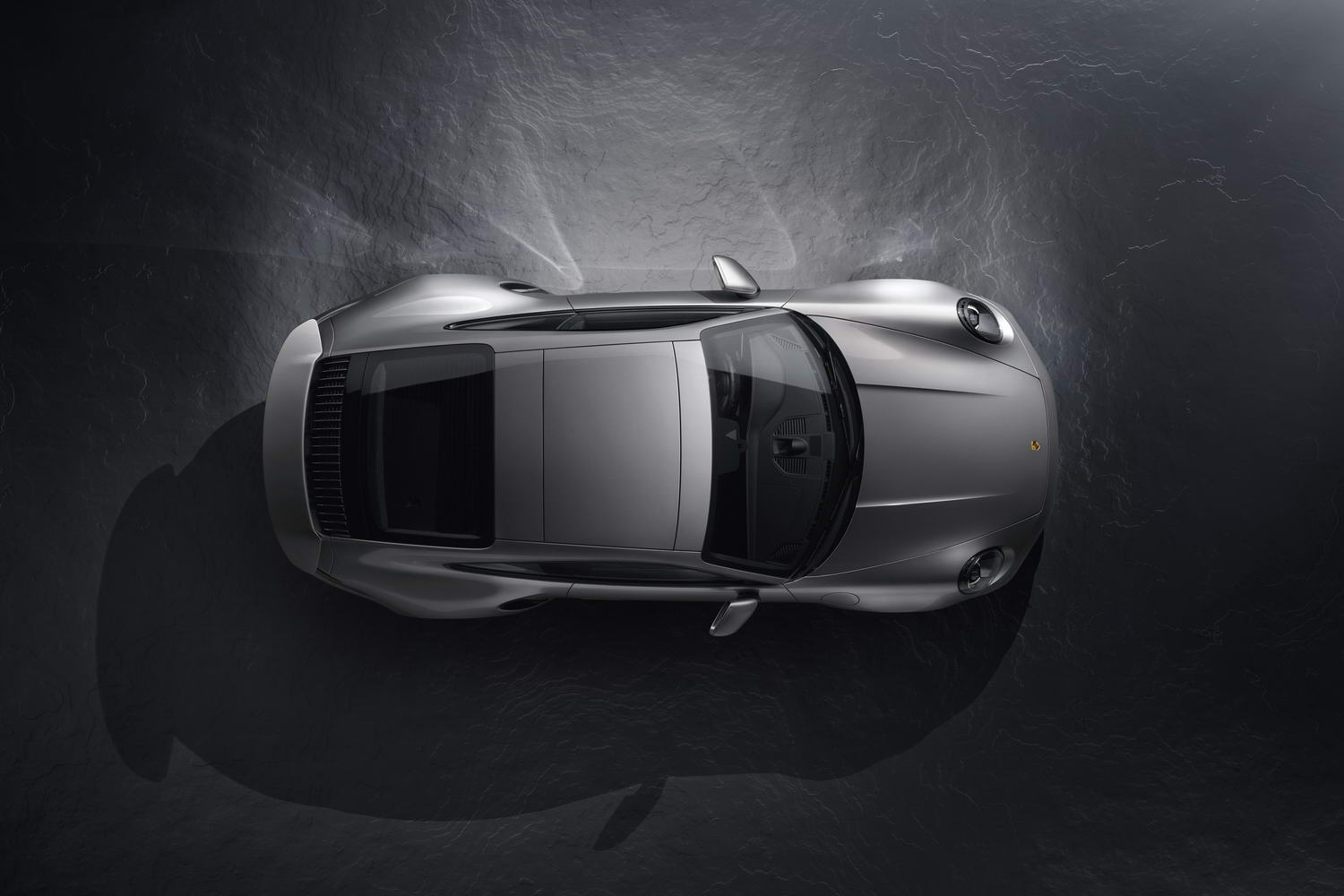 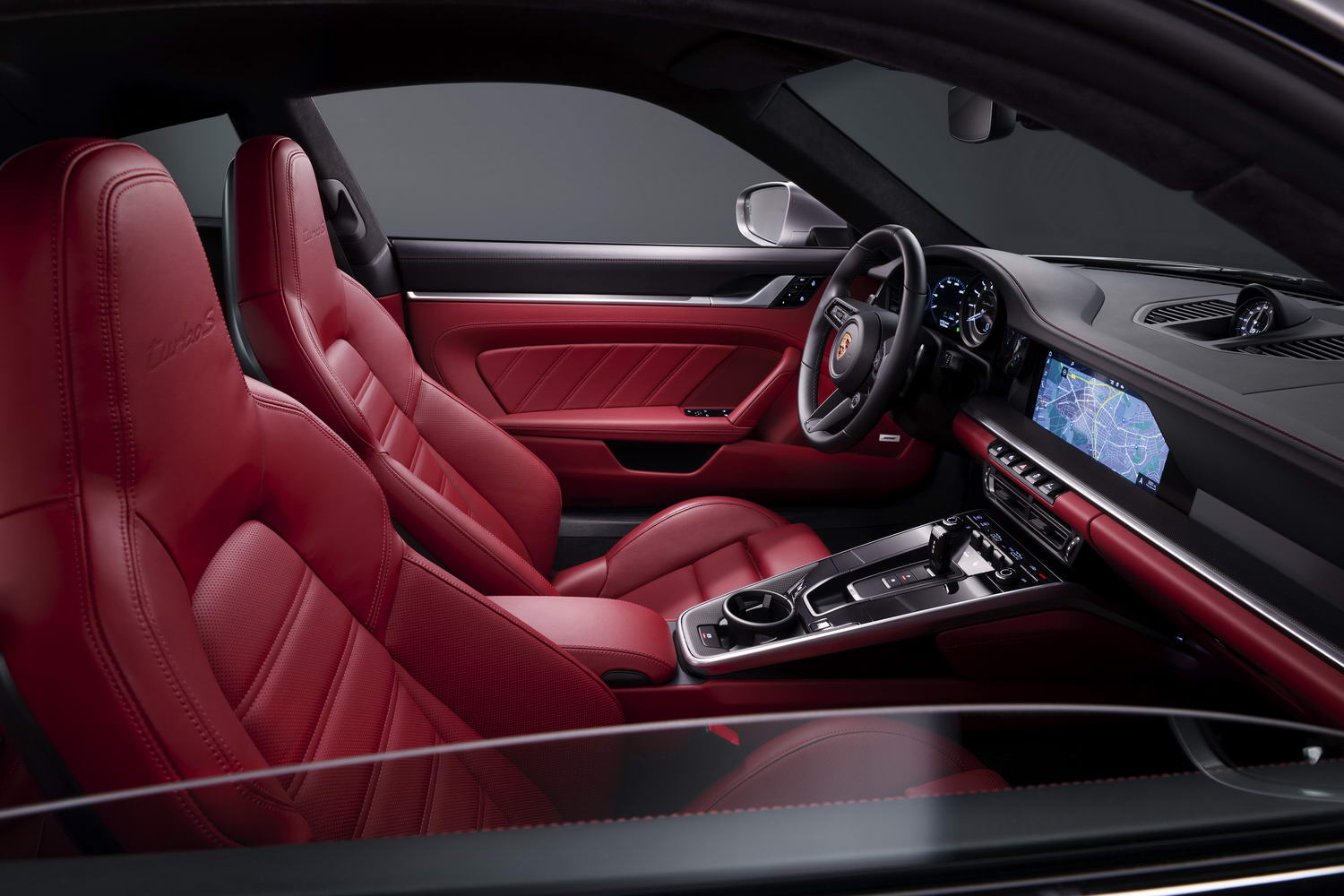 The first of the truly hot 992-generation Porsche 911s has landed - and, cripes, is it hot! This is the 911 Turbo S, available in Coupe and Cabriolet forms, and it packs a mighty 650hp punch.

The 911 Turbo S uses a new flat-six, 3.8-litre, twin-turbocharged petrol engine that delivers 70hp more than its immediate predecessor - and fully 200hp more than the already-pretty-quick fastest version of the 992 so far, the Carrera S. With a thumping 800Nm of torque backing up that 650hp, drive goes to all four wheels through an eight-speed Porsche Doppelkupplung (PDK) dual-clutch gearbox, resulting in incredible performance: 0-100km/h takes a mere 2.7 seconds, with the top speed set at 330km/h.

Like all the 911 Turbos of yore, the bodywork on the 992 is wider at the back to emphasise this enormous power. Measuring 1,900mm across the rear axle, that's an increase of 20mm on the old Turbo and 48mm wider than any 992 Carrera. The track widths have also gone up, in order to aid stability, with the front increasing by 42mm and the rear 10mm. Specialised high-performance tyres are 255/35 ZR20 front and 315/30 ZR21 rear, as the Turbo S has mismatched centre-lock alloys across the axles, and it uses adaptive aerodynamics to keep itself squashed to the road - controlled cool air flaps in the nose, a pneumatically extendable front splitter and a larger rear wing all combine to deliver 15 per cent more downforce than the previous 911 Turbo.

Porsche says the Turbo S's engine, which is developed from the unit in the Carreras (only with much bigger turbos and further enhancements, obviously), will deliver its peak 800Nm from 2,500-4,500rpm. This means that, for the 0-193km/h metric, the 911 Turbo S is fully one second quicker than its predecessor with a searing 8.9-second sprint. And yet, Porsche can claim fuel economy of between 22.6-23.5mpg (12.5 litres/100km to 12 litres/100km), with CO2 emissions pegged between 271-284g/km. With up to 500Nm of that torque able to be sent to the front axle, the Turbo S promises lots of traction in a variety of driving situations, while standard-fit Porsche Ceramic Composite Brakes (PCCB) with ten-piston front callipers, the latest generation of the Porsche Active Suspension Management (PASM) system, Porsche Dynamic Chassis Control (PDCC) and Rear-Axle Steering (RAS) all help to keep the 911 Turbo S shiny-side up.

Inside, the cabin pays homage to the look of the original 'Type 930' 911 Turbo through its stitching, and there are 18-way adjustable sports seats in full leather as standard. The instrument cluster gets specific graphic elements and logos to remind you that you're in the Turbo S and not the Carrera, while all of LED Matrix headlights, the GT Sports steering wheel, the Sport Chrono package with the Porsche Track Precision app and a Bose Surround Sound System are standard equipment. Options will include a sports chassis that is lowered by 10mm and a sports exhaust system for naughtier sounds.