BMW teases new i4 concept ahead of Geneva 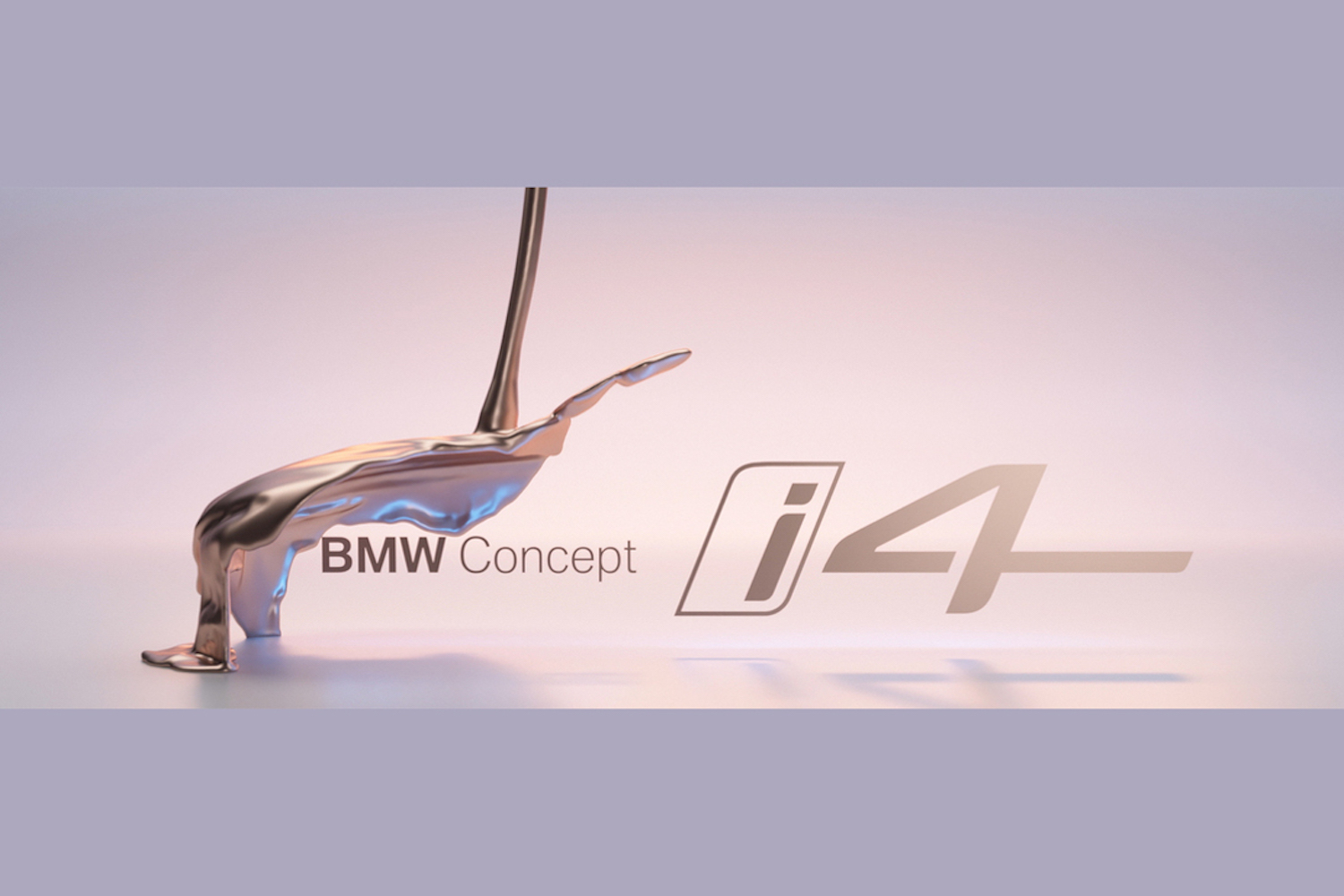 BMW has given us a glimpse of its new Concept i4. Sort of.

The precursor to BMW's first four-door electric car, which will slot roughly between the Tesla Models 3 and S in size (although it'll be closer to the Model S in price) will be shown off at next week's Geneva Motor Show. Kind of.

Still a concept, not the finished i4

You see, technically what will be shown at Geneva is a concept car. Now, it'll be pretty close to the finished article - very close, in fact - but it won't be quite the showroom-ready thing. So what we're seeing today is a short video clip teasing the silhouette of a car that's still a concept and not quite ready to go on sale. Quite why BMW is still dragging its feet over the whole electric car project is unknown, but here we are.

The short video shows a tumbling waterfall of CGI liquid metal, which pours down the screen and eventually settles into the silhouette of the Concept i4. We can see that it's pretty similar in overall concept and shape to the 4 Series Gran Coupe - a low, sleek shape with four doors and a fastback rear. Peer closely, and you can see that the nose looks a little protuberant - a hint that the i4 will have the same, controversial, big-grille nose as last year's Concept 4 Series coupe? Quite probably, yes. Will that make it much less appealing, at least from a styling point of view? Quite probably, yes.

"The BMW Concept i4 brings electrification to the core of the BMW brand," says Adrian van Hooydonk, BMW's head of design. "The design is dynamic, clean and elegant. In short: a perfect BMW that happens to be zero emission."