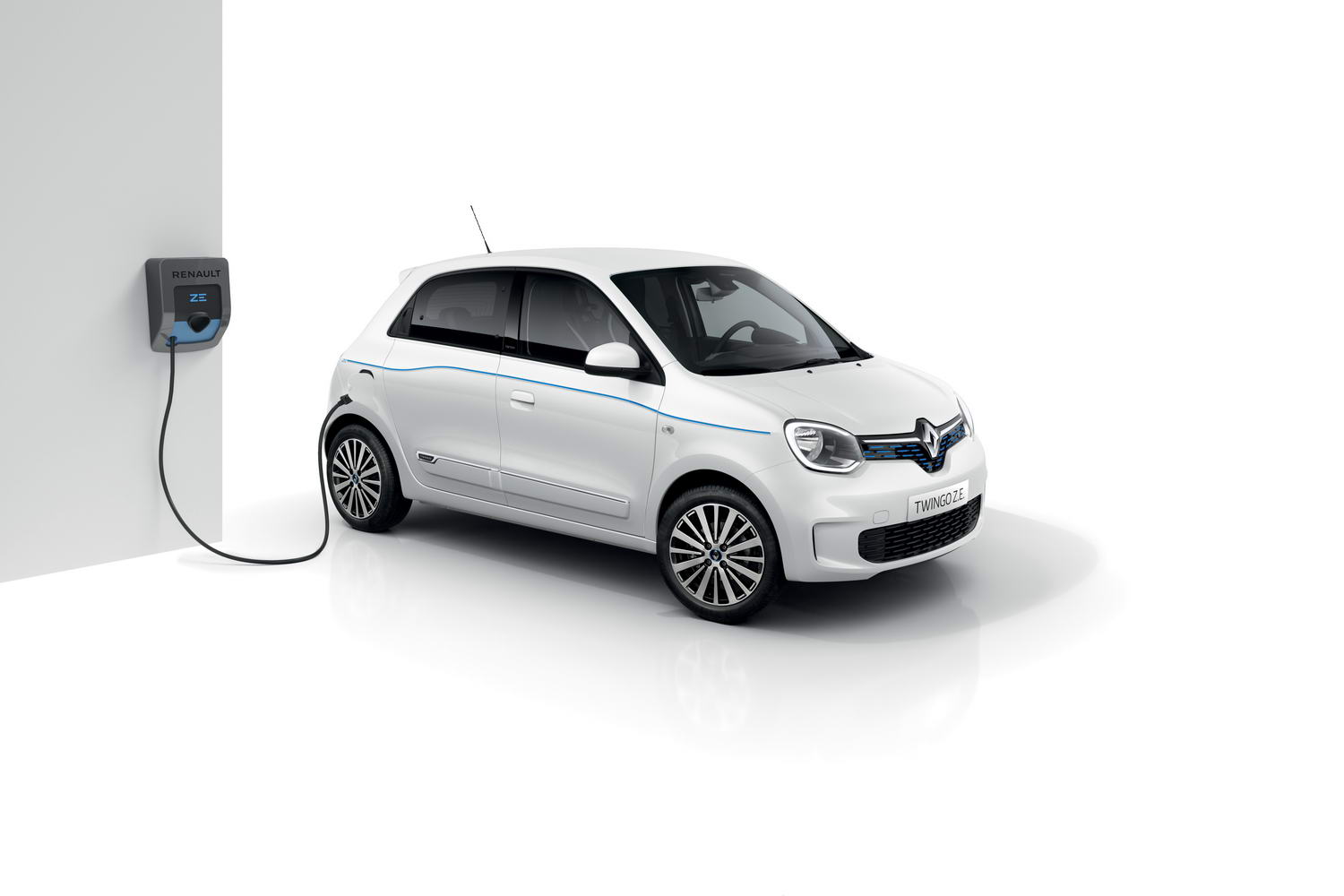 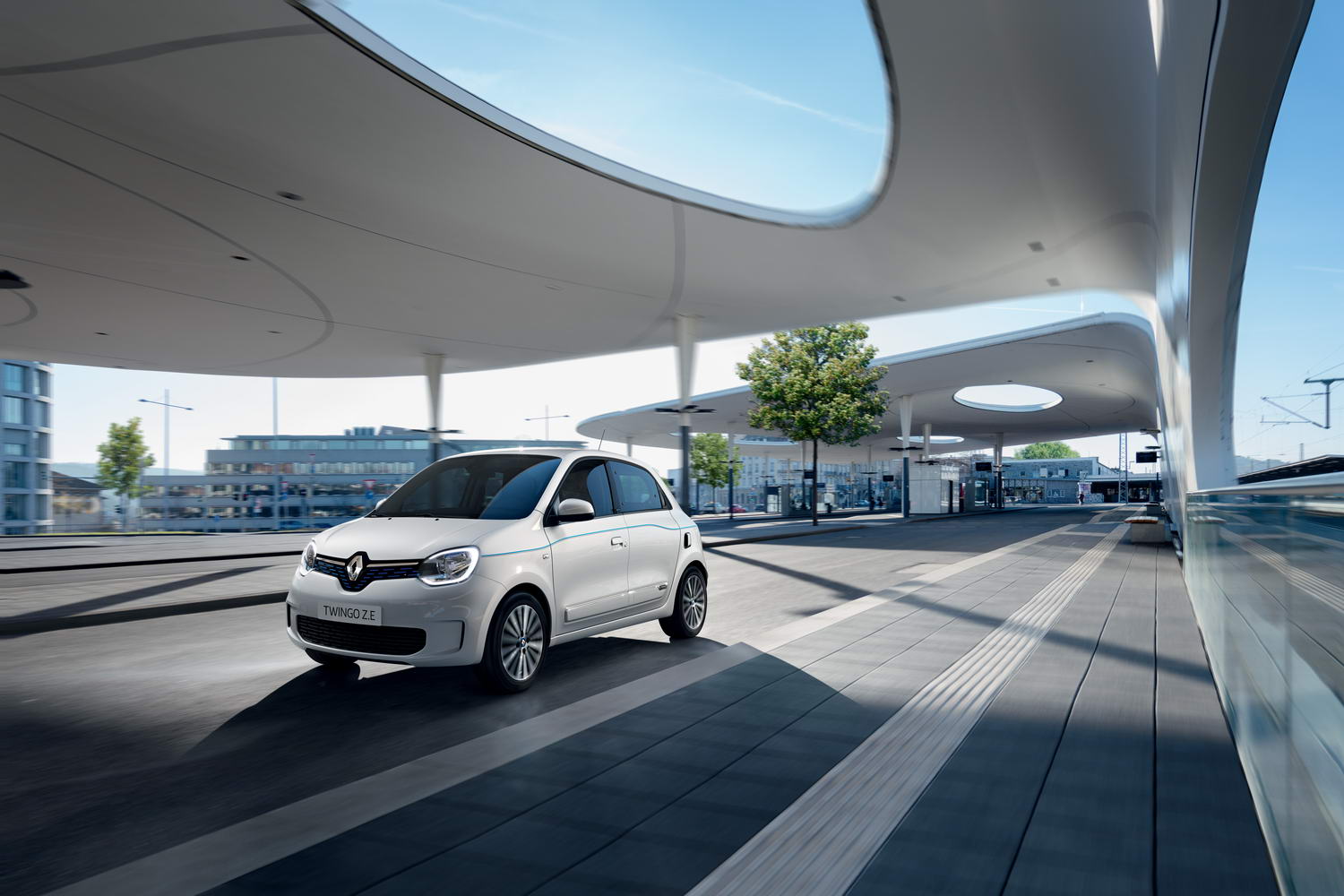 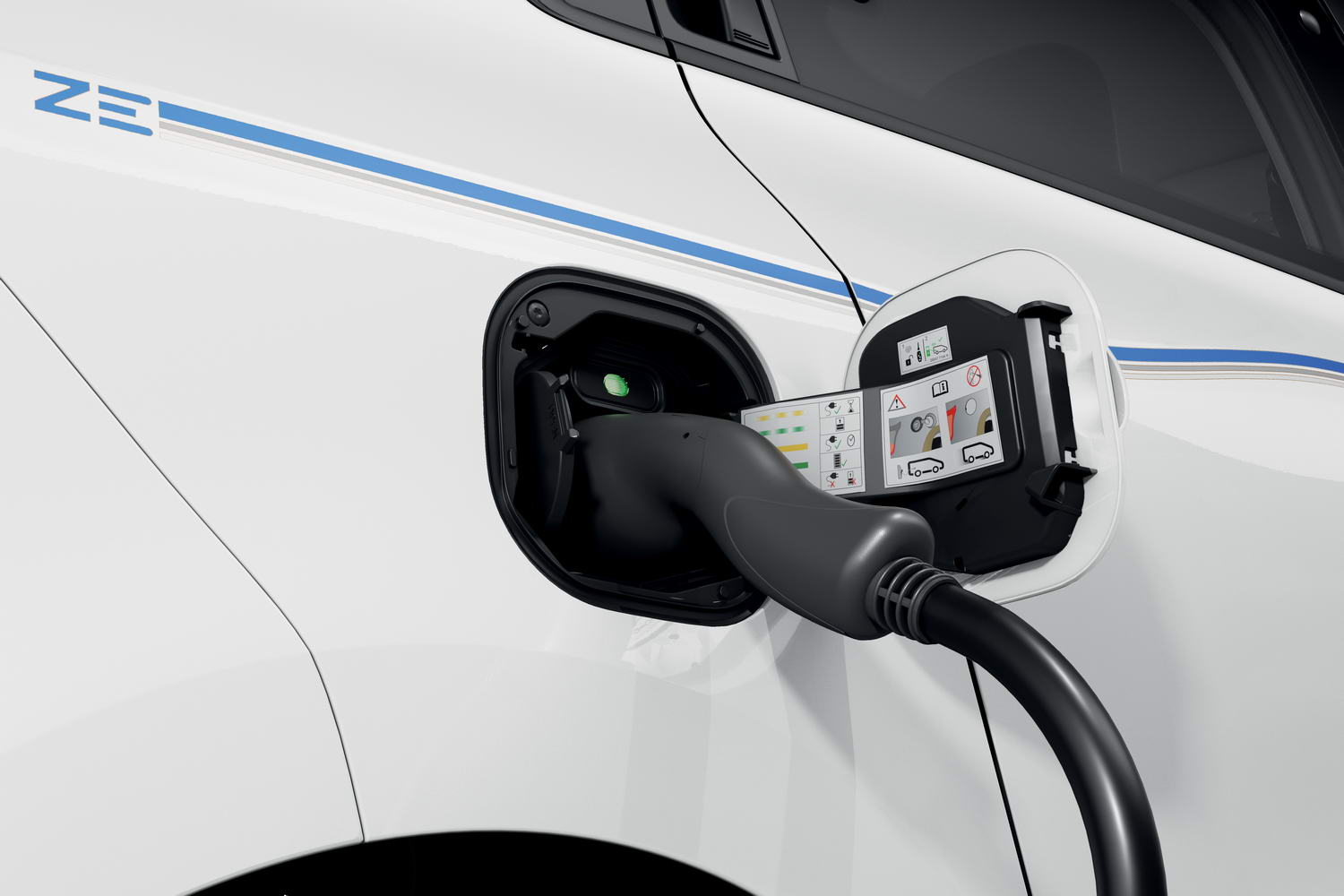 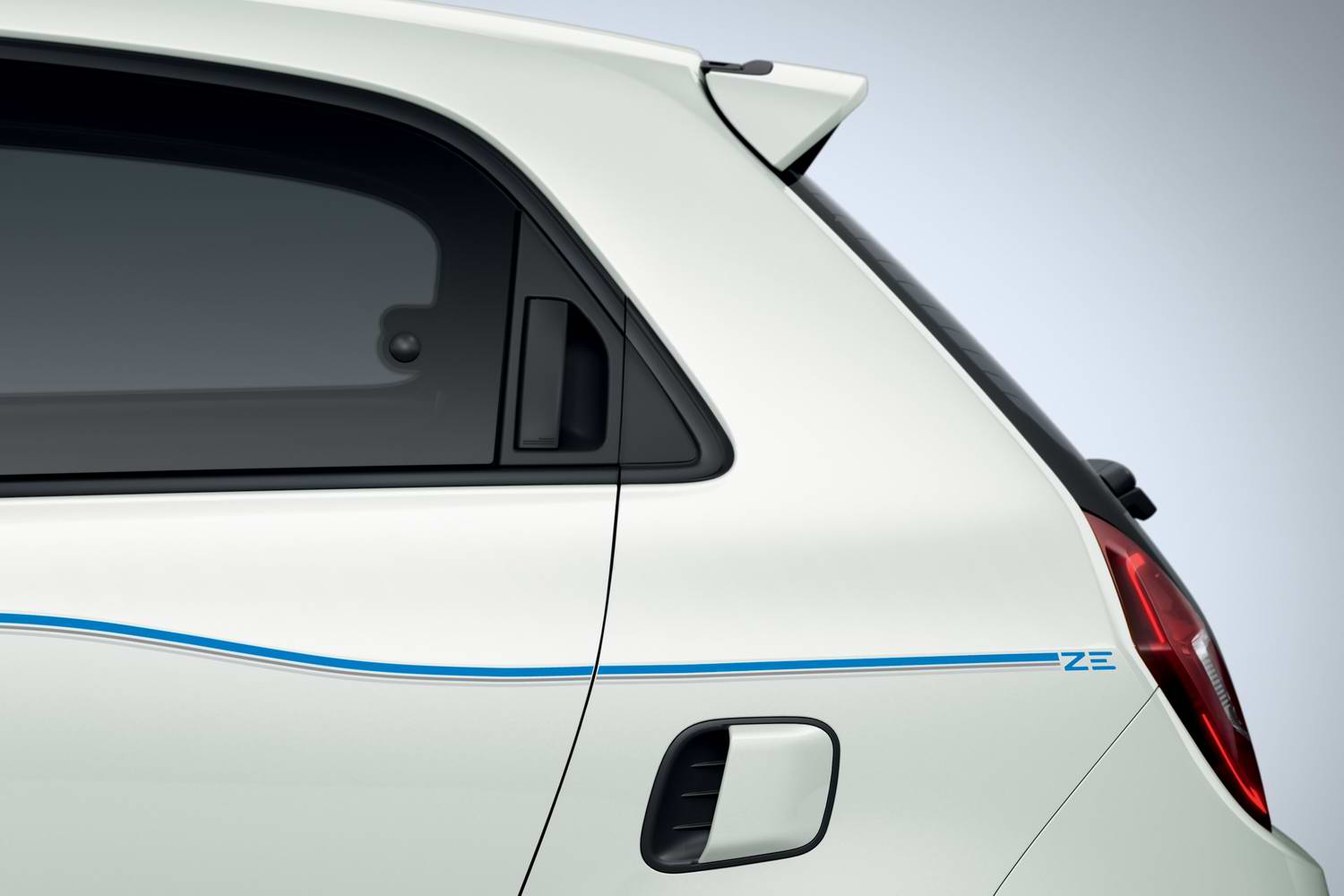 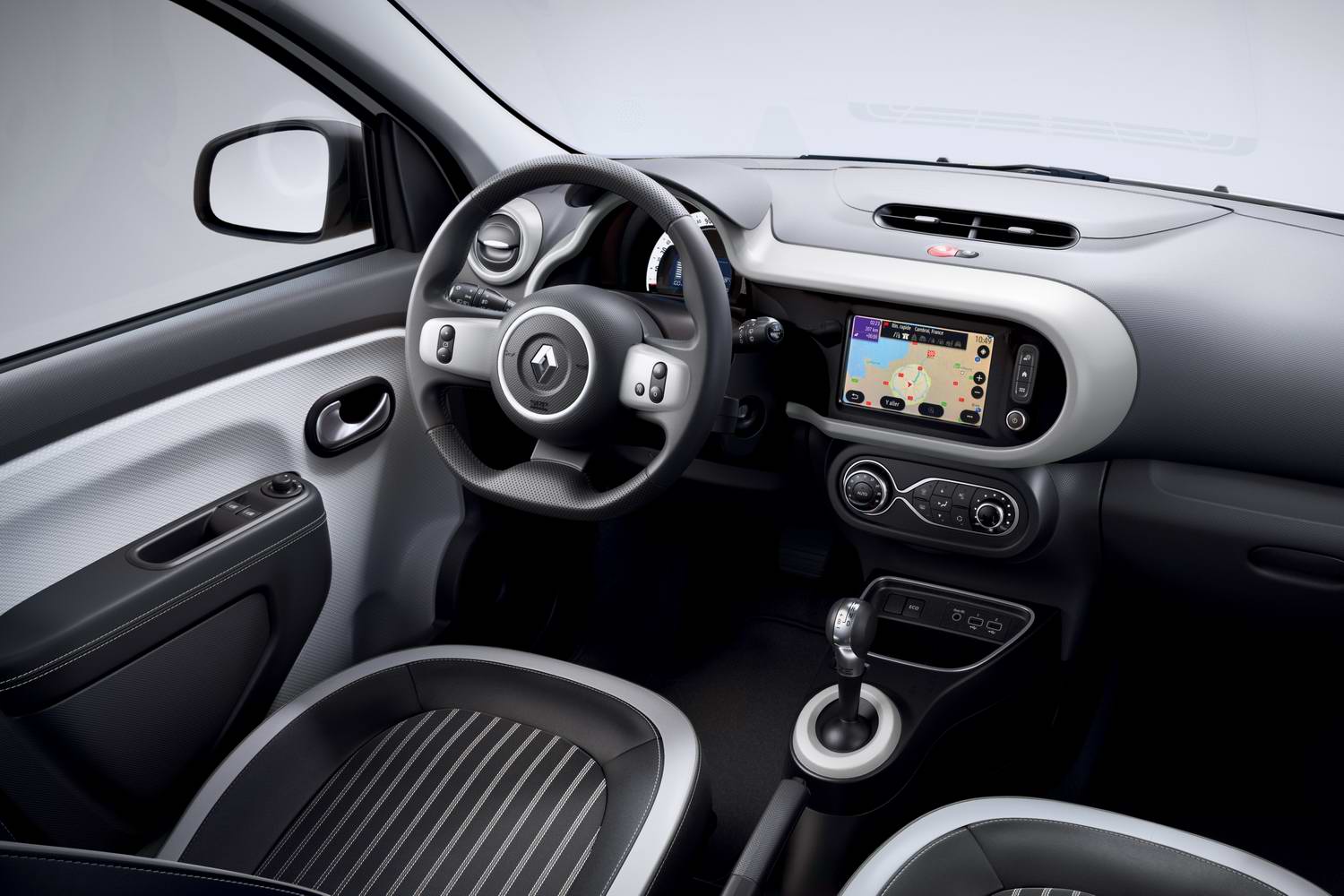 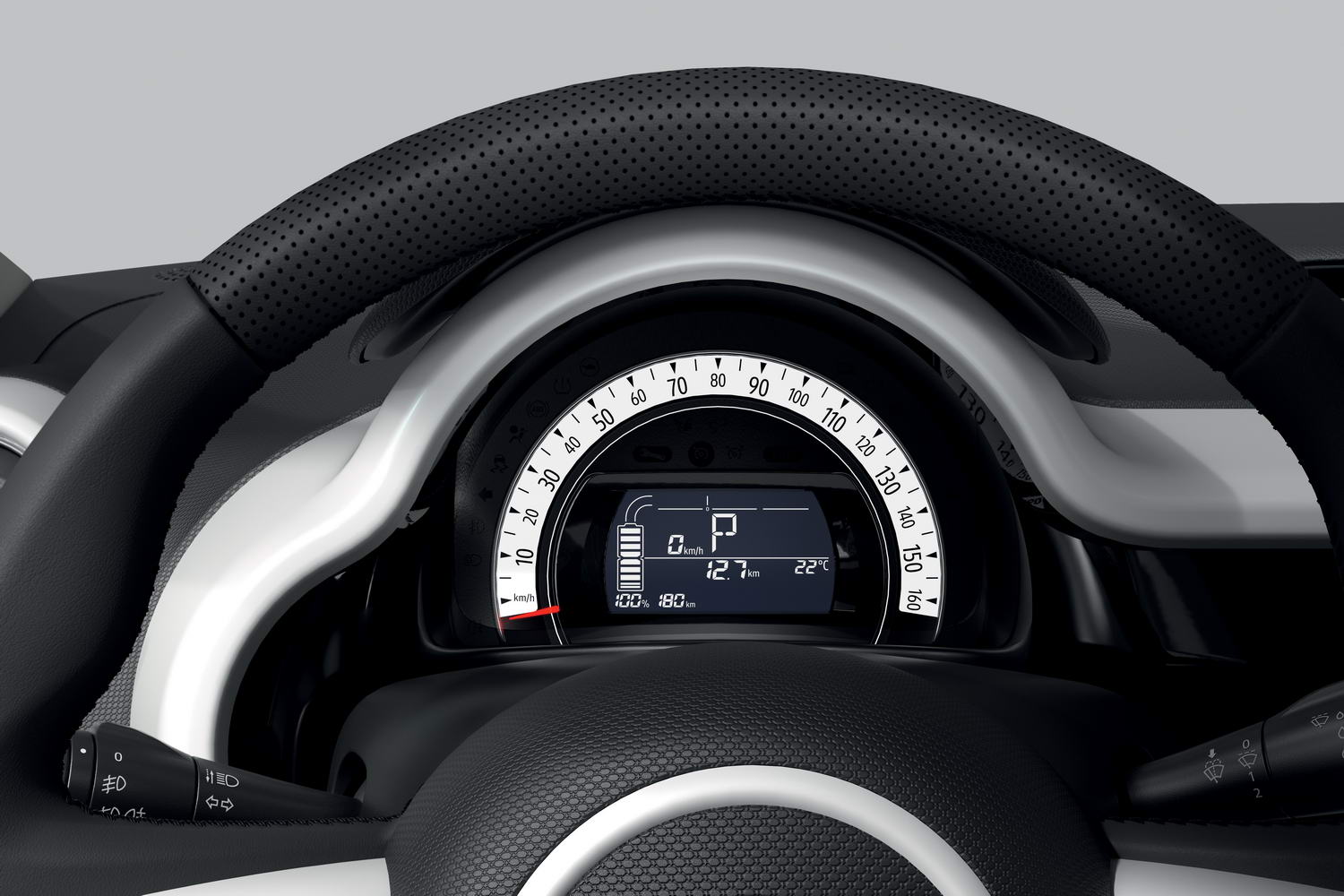 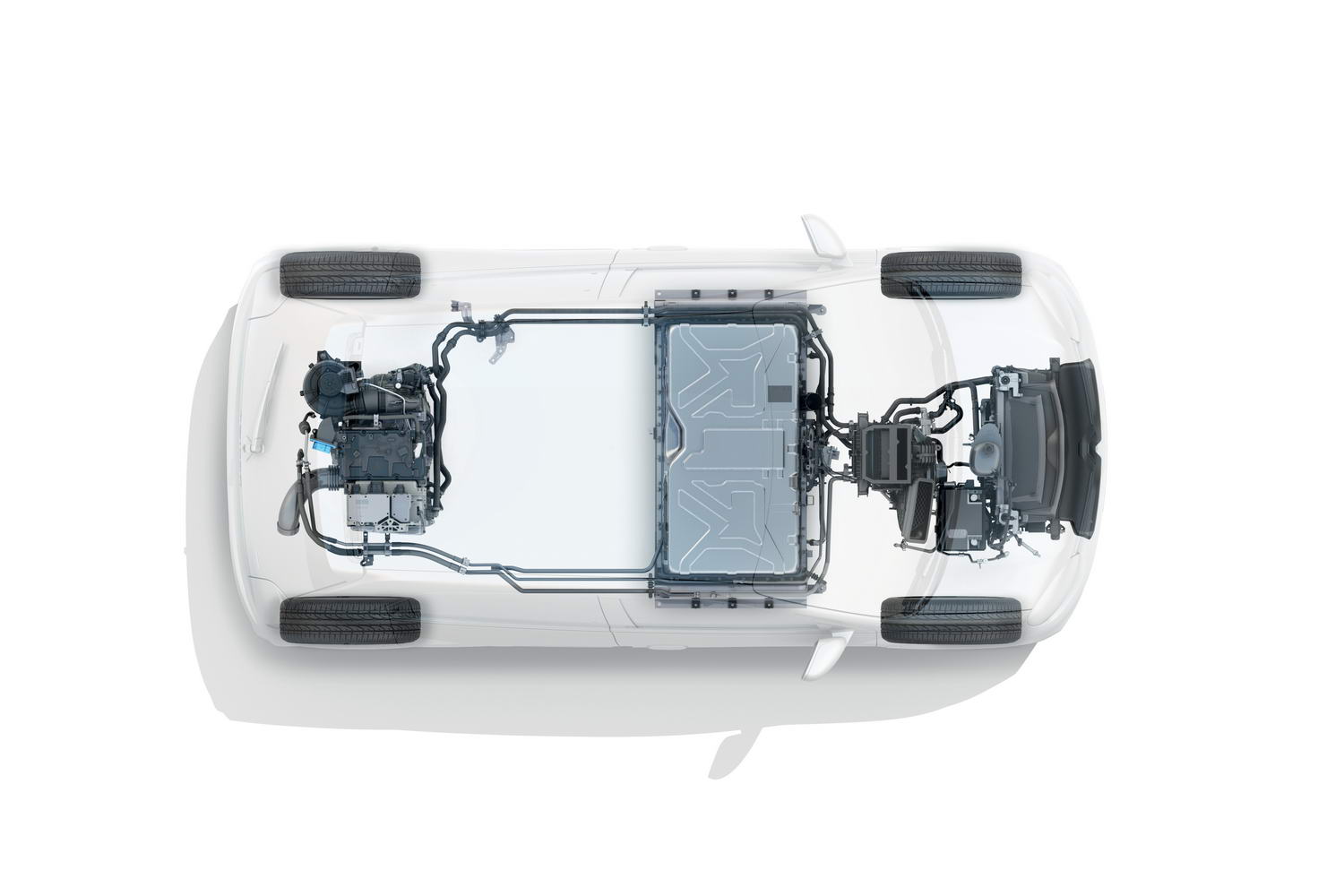 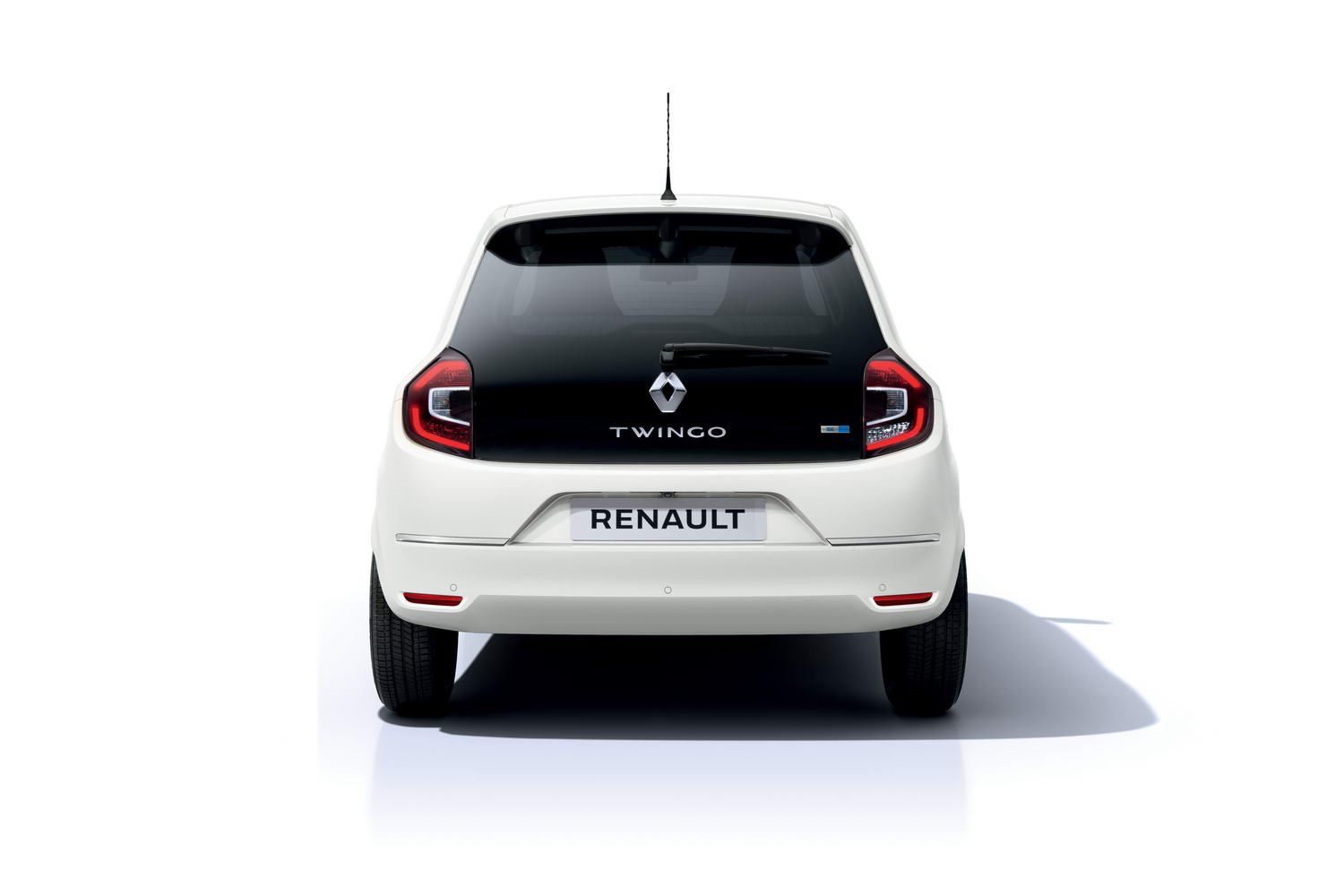 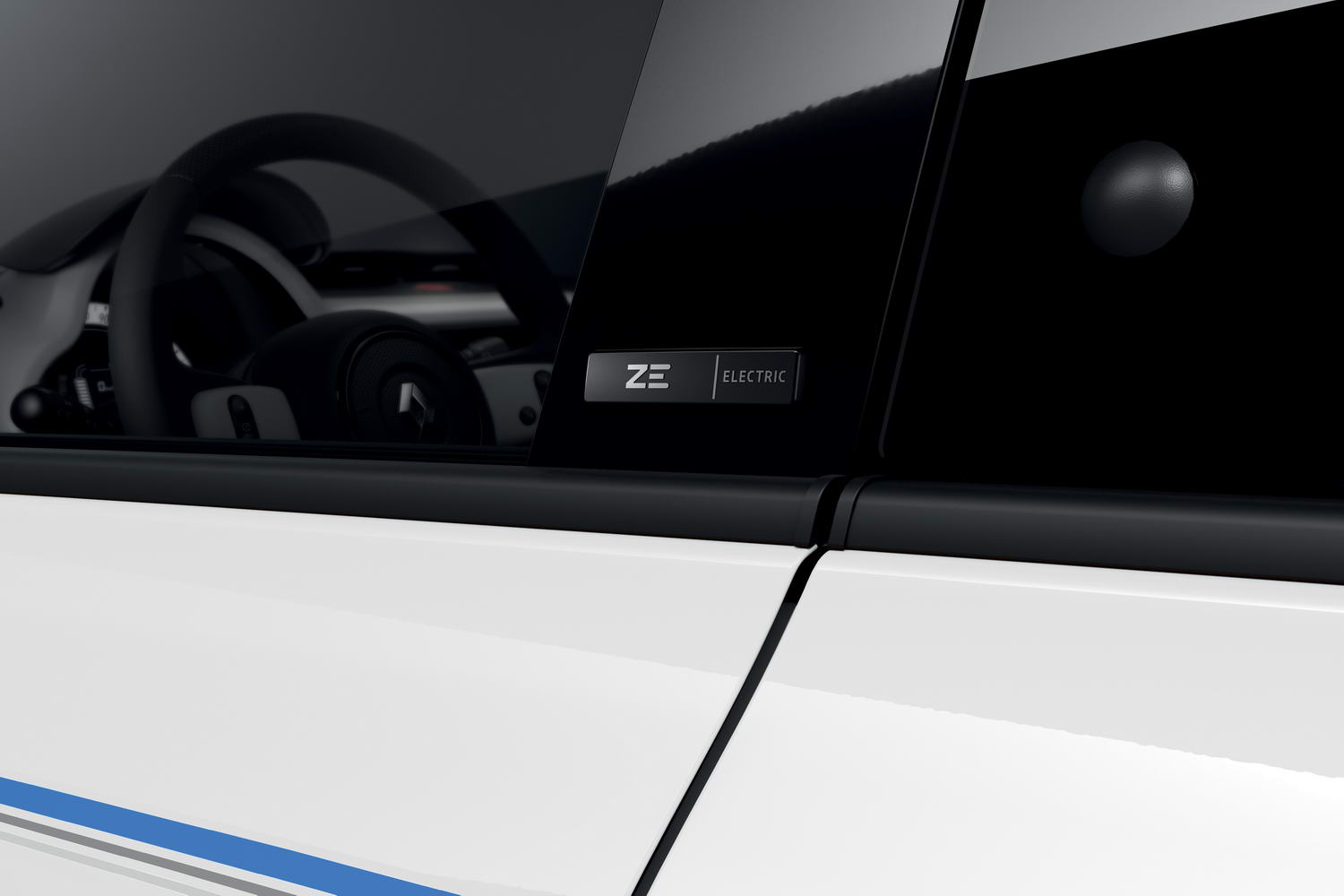 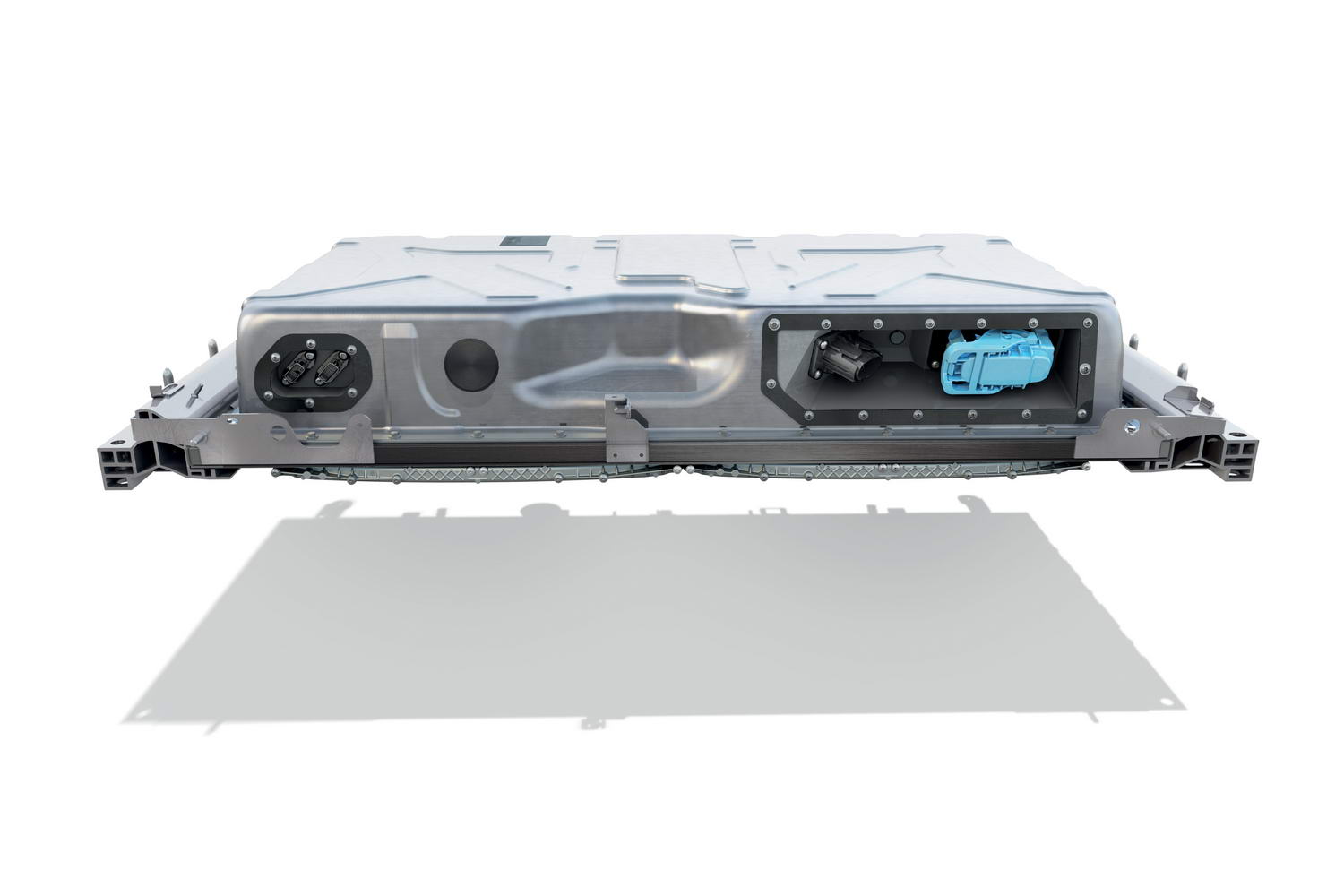 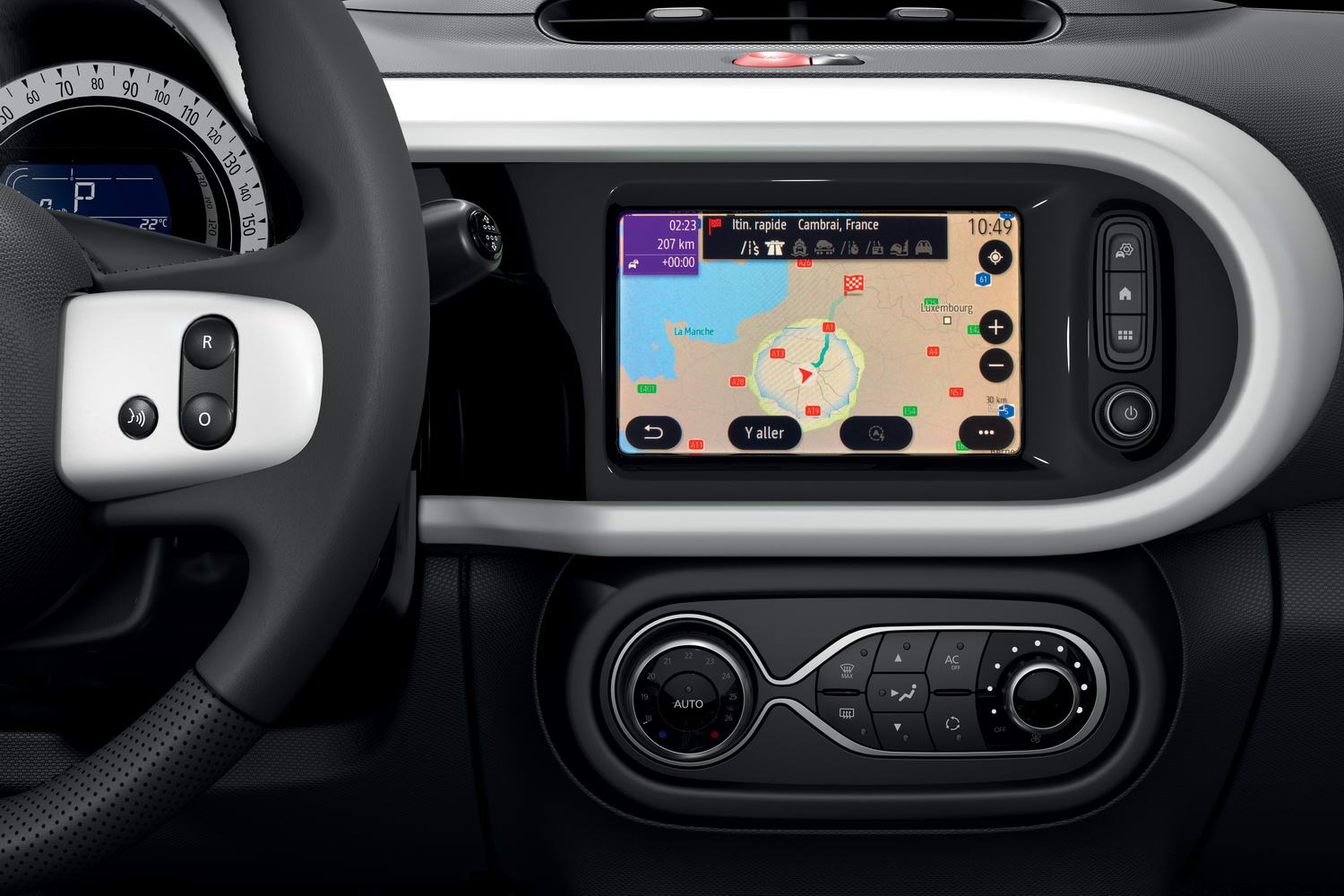 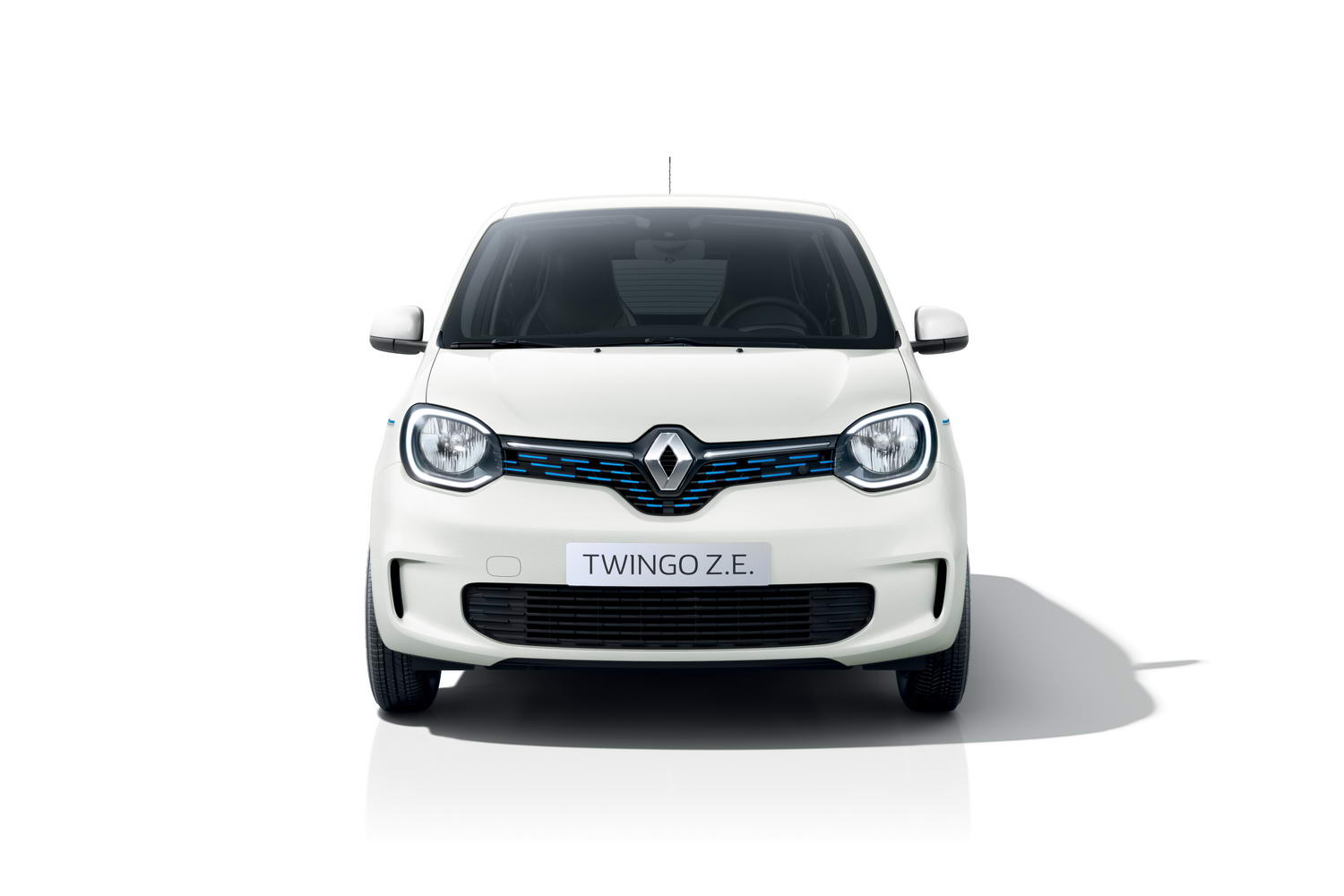 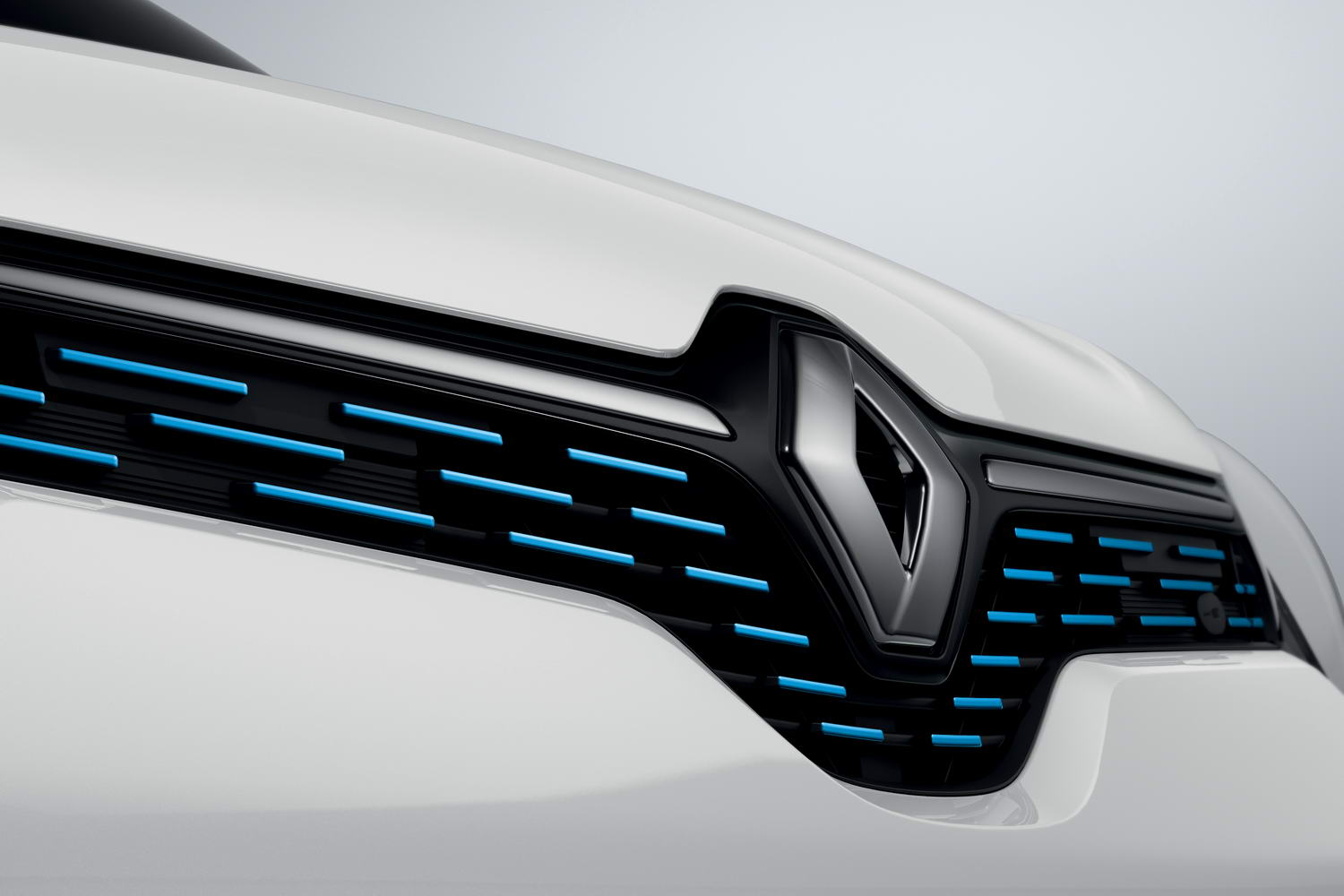 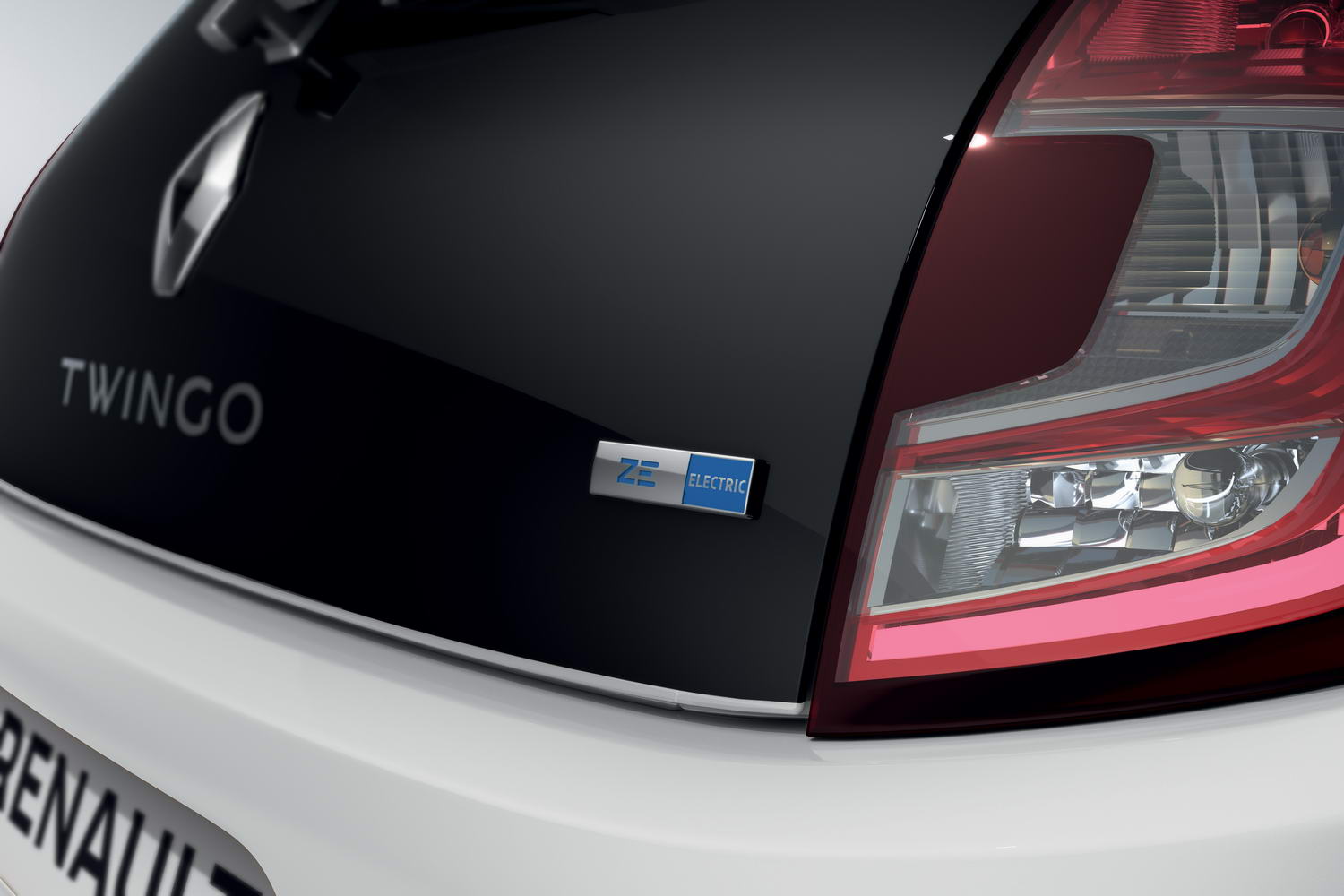 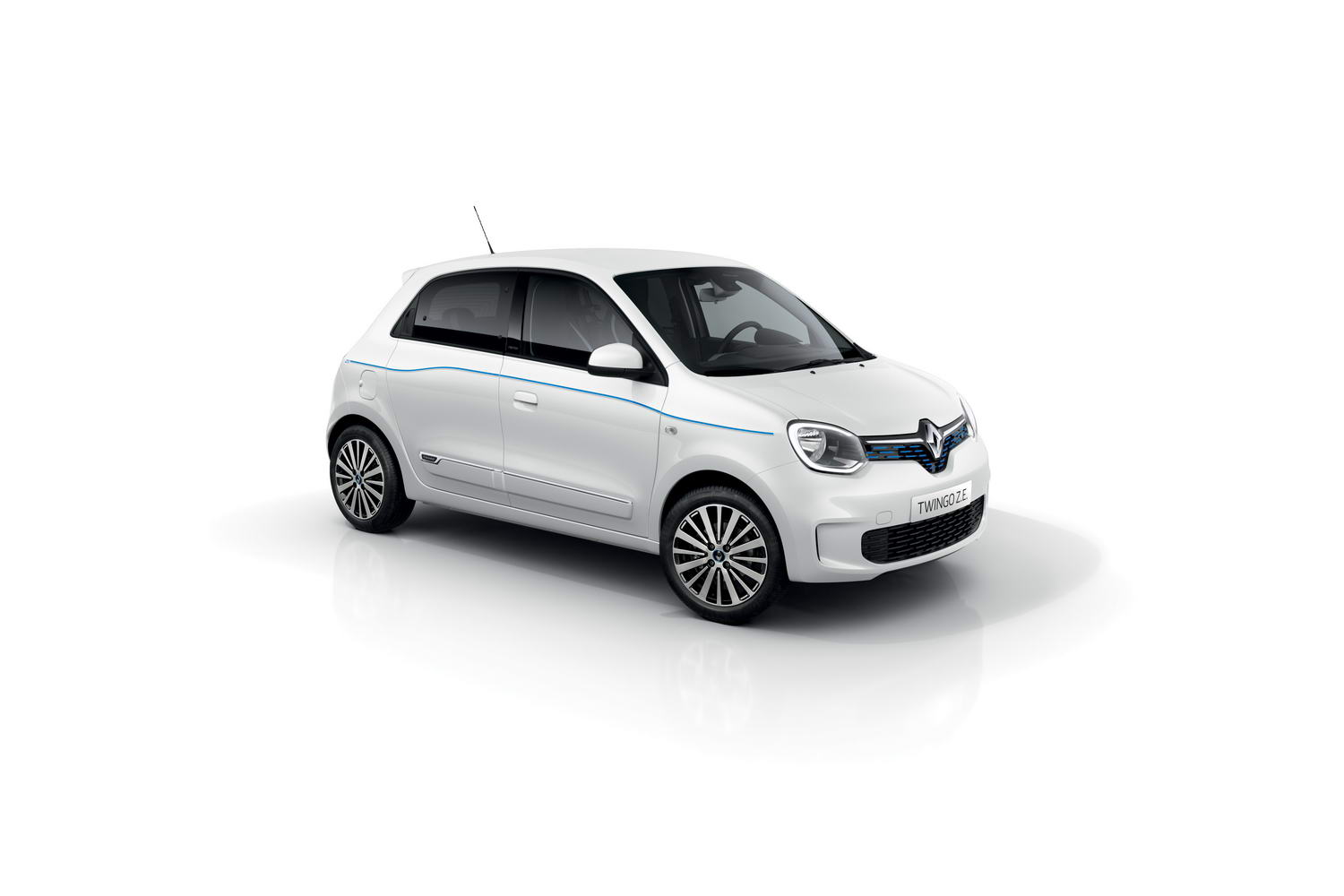 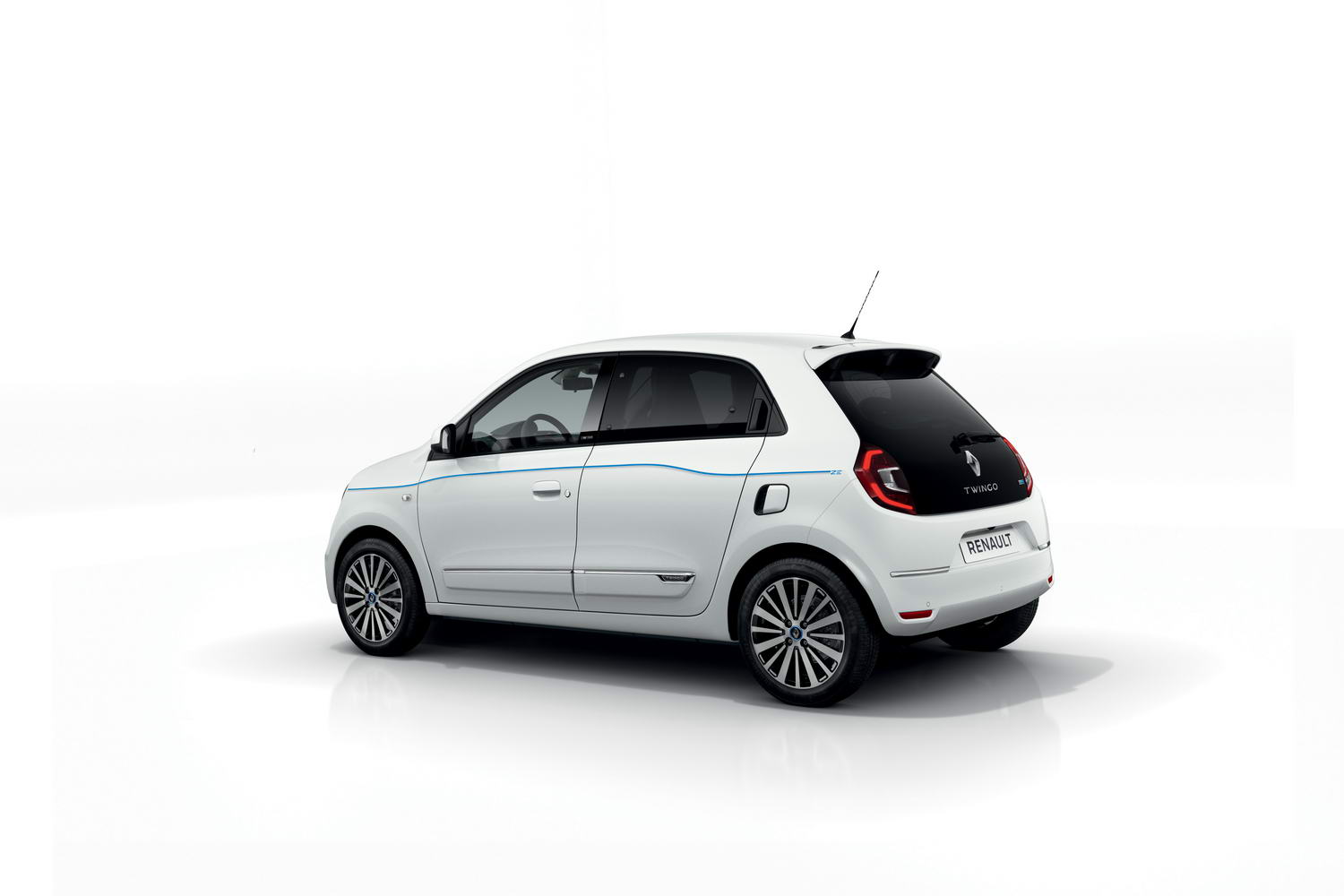 Renault will introduce an electric version of one of its smallest cars, called the Twingo Z.E at the upcoming Geneva Motor Show. The Twingo name has been around since 1992, and the current third-generation combustion-engined model also shares much of its design with the Smart Forfour, boasting a five-door body and rear engine layout that drives the rear wheels. For this fully electric version, the Twingo Z.E. will continue to drive the rear wheels with an electric motor setup similar to that of the latest Renault Zoe.

Powering the Twingo Z.E. is a 22kWh lithium-ion battery co-developed with LG Chem. That powers an 82hp electric motor with a torque output of 160Nm, allowing for a top speed of 135km/h and nippy acceleration to 50km/h in around four seconds. One of the popular traits of the Twingo is its compact size, and the Twingo Z.E. retains that including one of the best-in-class turning circles of 4.3 metres.

Quick charging and up to 250 kilometres of range.

Renault says that the 22kWh battery will be able to provide a single-charge driving range of approximately 250 kilometres in a WLTP City cycle, and around 180 kilometres in a combined WLTP cycle. An Eco mode will enable drivers to reduce the power output of the motor, thus extending that driving range up to 215 kilometres on mixed journeys. On a 3.7kW home charger, the total charger time from empty is eight hours.

Charging up is made easier thanks to a Caméléon 22kW charger to minimise charging time where possible. When plugged into a 22kW charger, this could enable users to add around 80 kilometres of driving range in about 30 minutes. Renault will assemble the car on the same line as the regular Twingo at its Novo Mesto plant in Slovenia, with powertrains (motor, reduction gear and charger) supplied from its facility in Cléon in France. The charge port is located where the fuel filler cap is on other Twingo models on the right-hand side rear wing.

As the battery sits in the floor of the car there is no noticeable impact to passenger space inside the cabin of the Twingo Z.E. Boot space remains the same as the other Twingo models at 244 litres. Most versions will be available with Reanult's Easy Link seven-inch touchscreen infotainment display with connected services, Google Search and smartphone connectivity for Android Auto and Apple CarPlay.

Sadly, it doesn't look likely that the Renault Twingo Z.E. will be coming to our shores, as the Twingo model is no longer sold here in Ireland and it has not yet been confirmed if the Renault will produce this model in righthand drive.