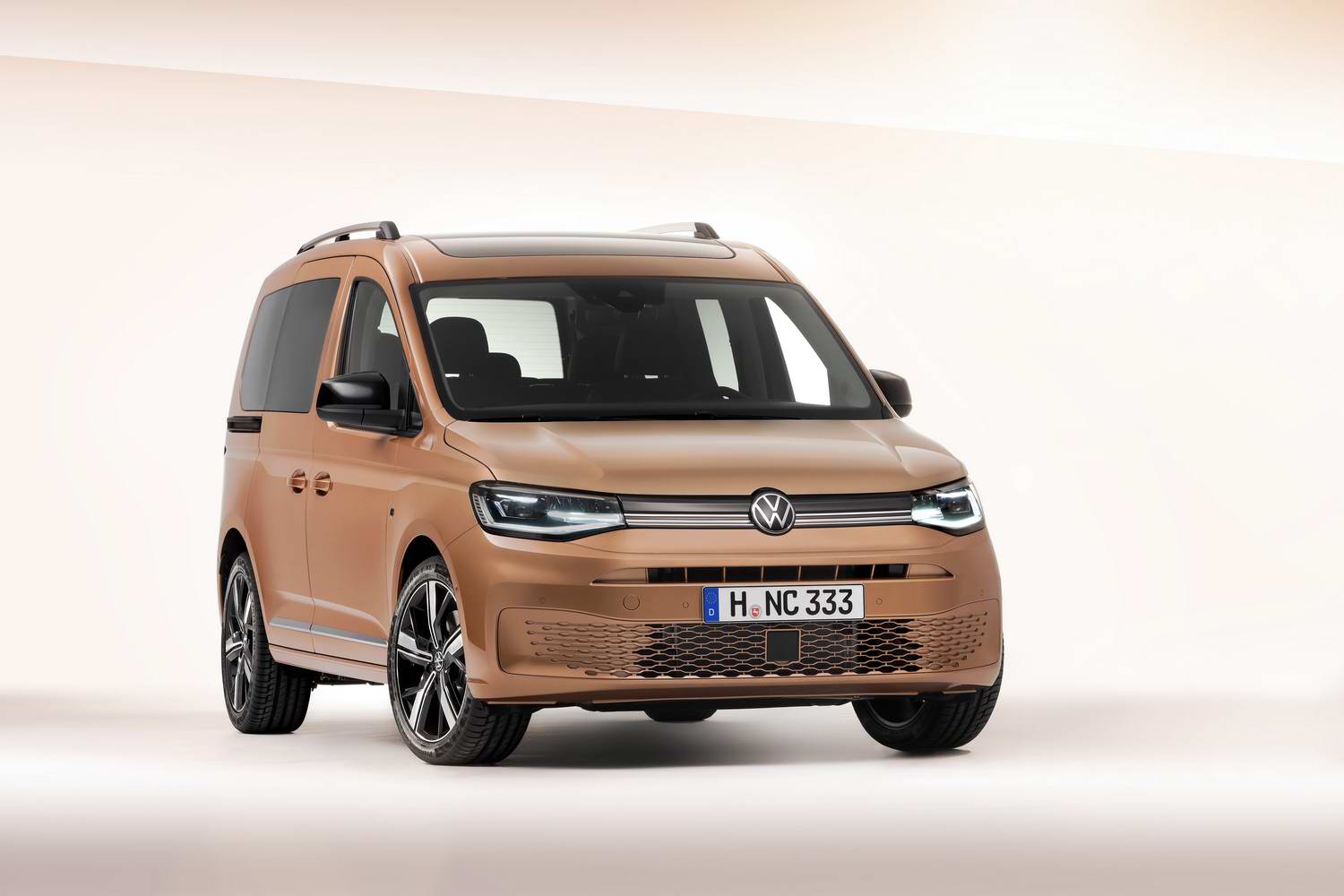 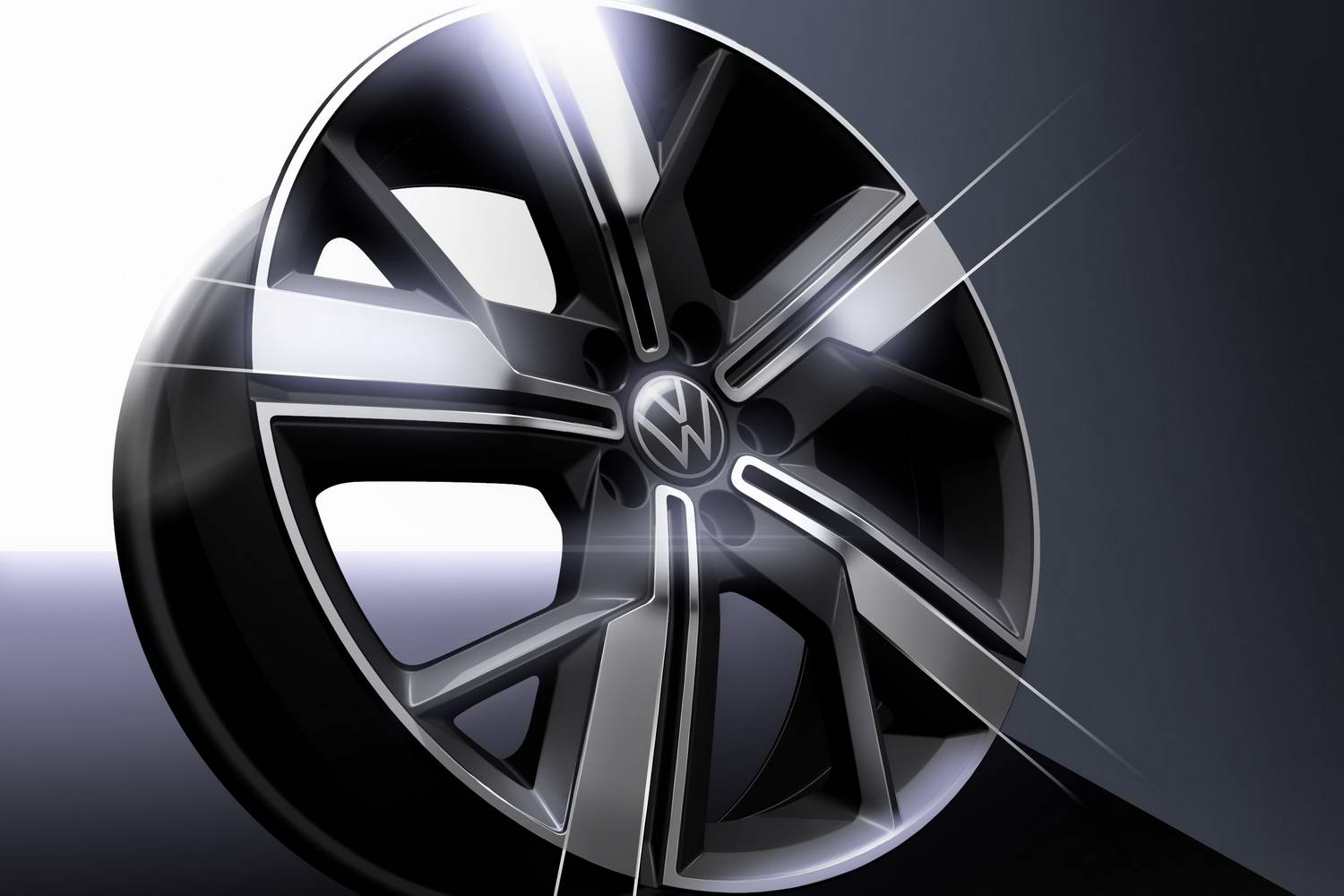 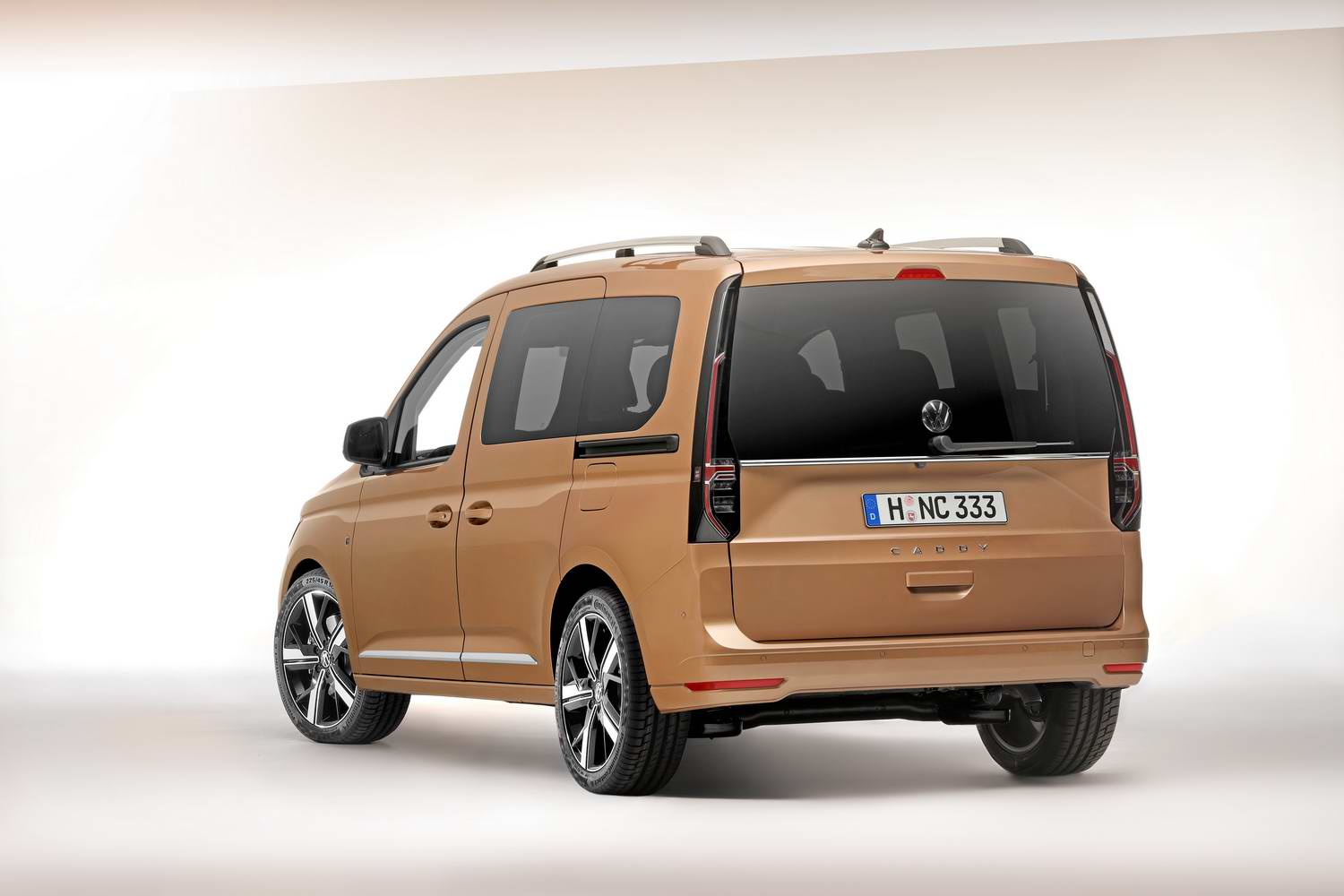 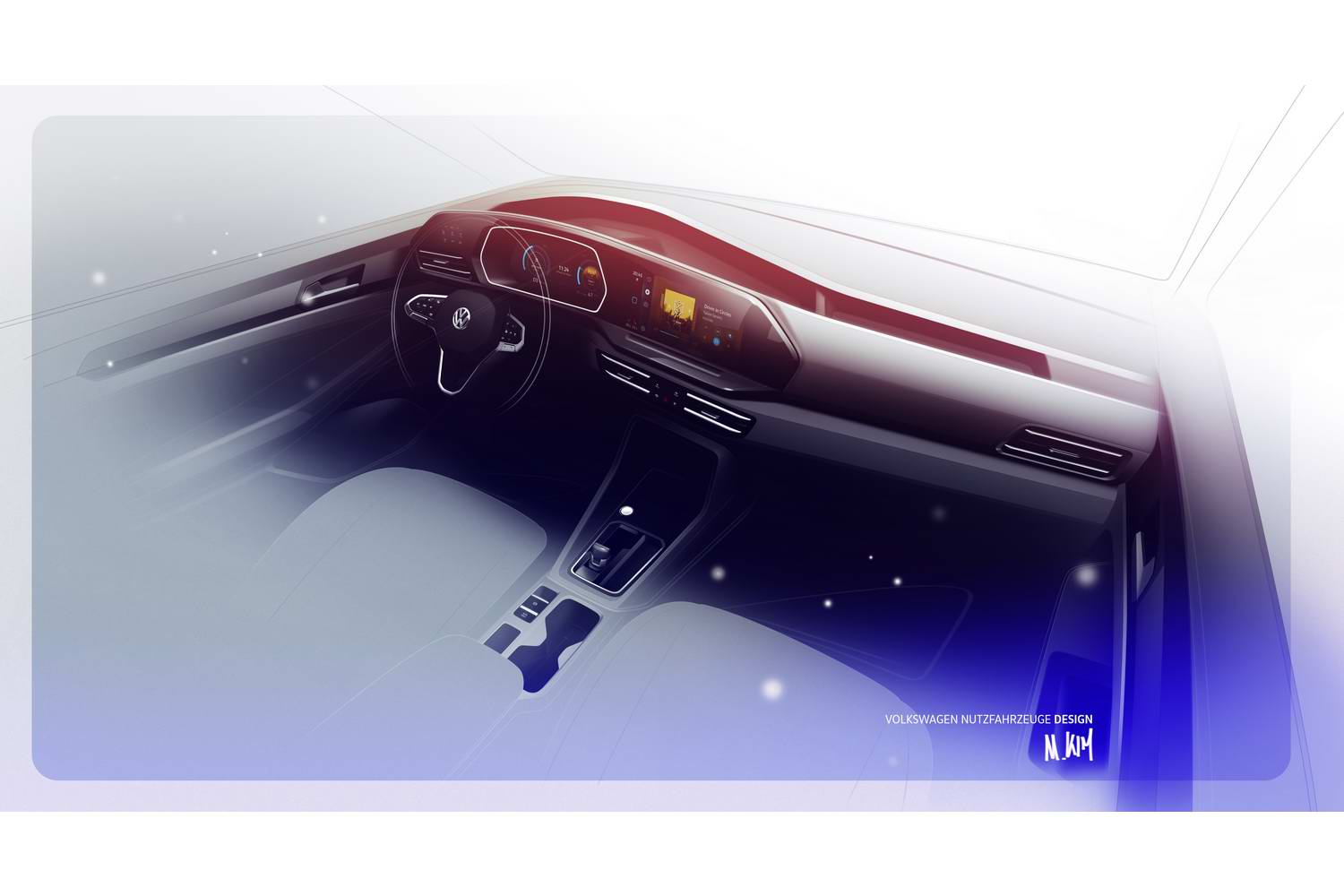 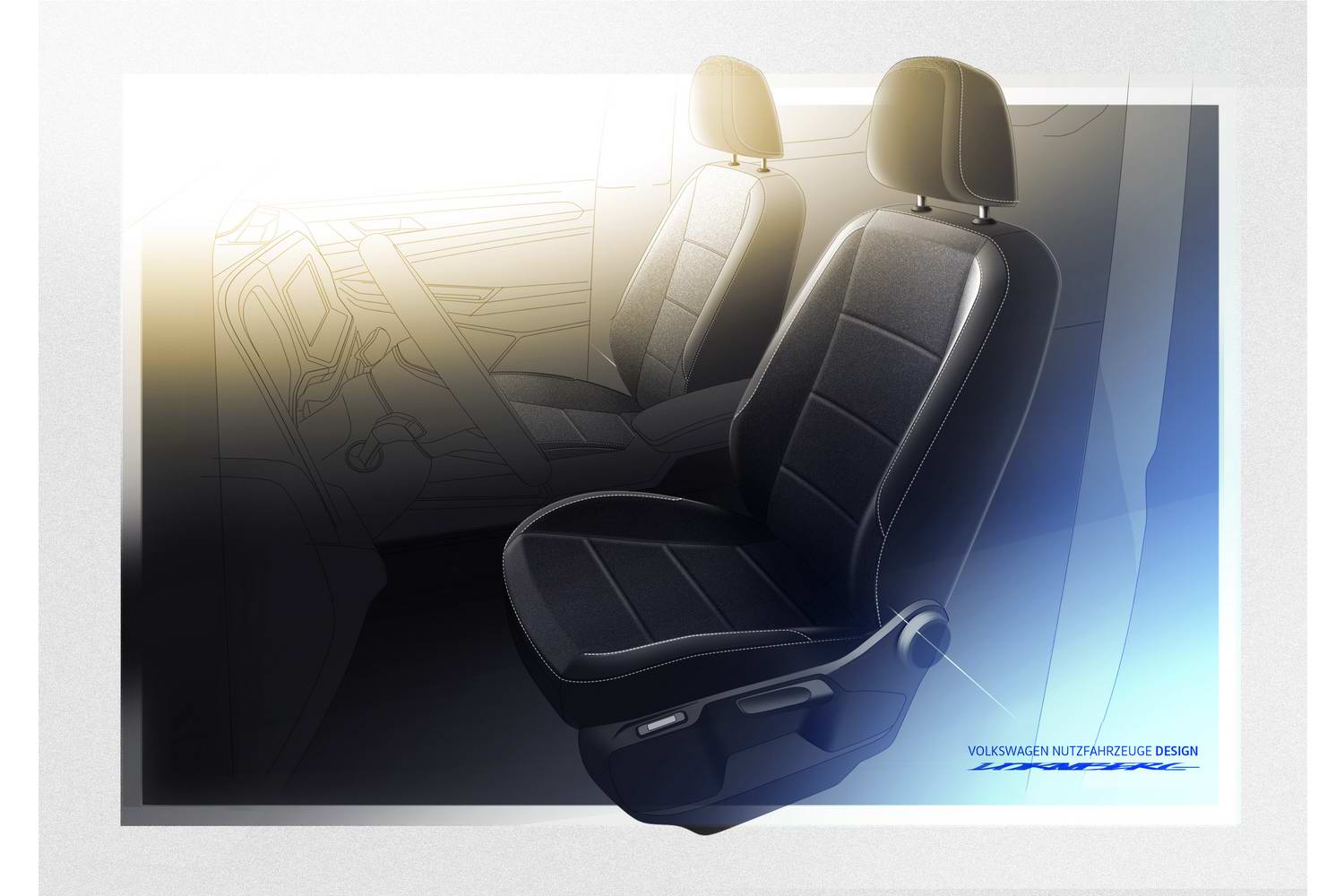 You're looking at the all-new, fifth-generation Volkswagen Caddy and it's by far the most advanced small van that the company has produced to date. It gets an entirely new look, with every body panel coming in for renewal. Along with that fresh look, the new Caddy is also going to be longer, lower and wider than its predecessor. It may not be hitting Irish roads until closer to 2021, but we've already got all the info you'll need to know about it.

A whole new VW Caddy on a new platform

At the core of this new Volkswagen Caddy is the highly modular MQB platform. That's the same mechanical underpinnings that are shared with a large number of Volkswagen Group models, ranging from the Skoda Kodiaq to the Volkswagen Golf, and plenty more in between. That should be good news for drivers, and the new Caddy will likely be more refined to drive, as well as being able to offer far more due to the advanced electrical architecture. That means better in-car infotainment and more effective driver assistance systems. As with previous models, the Caddy will come in two overall lengths, with the larger of the two being called the Caddy Maxi.

How it compares to the last model

The big news is that the new Caddy is going to be, well, bigger. That might not be ideal news to delivery drivers in crowded cities, but it does mean that it can carry bulkier loads. We've got a full explainer of the cargo bay dimensions on our sister site, Complete Van.

Its styling is more car-like than van-like, especially in the passenger-carrying version. For the first time, the Caddy range gets LED headlights and these form part of what is a more stylish design at the front. The new lights are joined through a new grille design and the lower bumper features some intricate detailing and are shaped to add a greater sense of width to the van. It's the same story at the rear, where slender LED tail lights run up to the roofline. Passenger versions of the Caddy get a single lift-up tailgate that features full-width glass and has the Caddy name in individual lettering across the mid-section, similar to passenger cars models like the Passat.

Up the seven seats

For the passenger version the Caddy will be available with two sliding doors, and on the Caddy Maxi these are now longer - increasing from 701mm to 840mm - making ingress and egress easier. There will be several seating options available starting with the second row comprising of a single seat and double bench seat beside it. The third row of two individual seats will also be available, and if the latter isn't required, these rearmost seats can be folded and tipped forward to increase cargo capacity. And if you don't need to fill all those seats they can be quickly and easily removed, turning the Caddy back into a useful van.

A more digital experience inside

Utilising that MQB platform means that Volkswagen Commercial Vehicles can now offer far more modern conveniences inside. Fewer buttons join optional items such as a 10.25-inch digital instrument display than ever before. Even the trusty rotary controller for the headlights is gone, replaced by a snazzy touchpad just like that seen first in the new Volkswagen Golf.

Infotainment will be right up to date thanks to the current MIB3 systems. These touchscreen displays will come in three sizes, 6.5-, 8.25- and 10-inches. All come with a USB C socket, Bluetooth, optional wireless charging pads and a built-in eSim to ensure constant connectivity through Volkswagen's We Connect system. Voice control, wireless connectivity for Apple CarPlay and DAB+ radio is also available.

Newer driver assistance systems include ACC 2.0, the latest generation of adaptive cruise control what now works across all speeds and can remain active in start-stop traffic, pulling away automatically even if the vehicle has been stopped for up to 15 seconds. Other handy features that are available are Trailer Assist to help parking with a trailer hitched, Side Assist, Rear Traffic Alert in addition to several other such as parking assist and a reversing camera.

The range of engines in the fifth-gen Caddy will be made up of three diesel and one petrol engine, with selected markets also taking a CNG version. All of the diesel units will be 2.0-litre turbocharged four-cylinder units with power outputs of 75hp, 102hp and 122hp, although the former won't come until later on. The 1.5-litre turbocharged petrol engine will have an output of 116hp. Six-speed manual and seven-speed dual-clutch automatics will be available in addition to front- and all-wheel-drive transmissions. Keeping the Caddy on the right side of the emissions regulators, the TDI diesels will use twin-dosing SCR exhausts that add a double-shot of AdBlue to reduce NOx emissions.

We'll have our first drive of the new Volkswagen Caddy in September and it should be arriving in dealers in Ireland by early 2021.