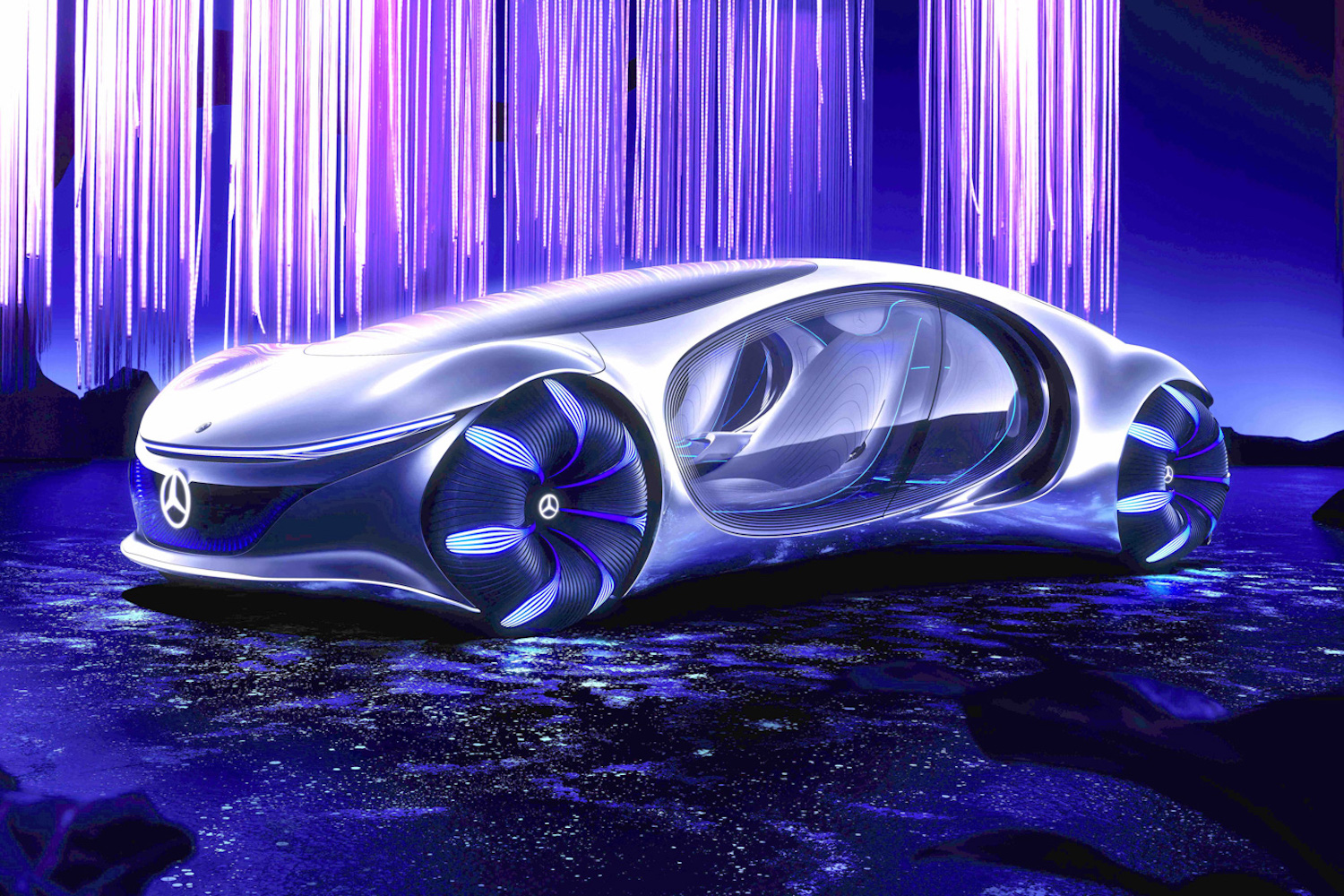 The upcoming Geneva Motor Show will be a busy one for German brand Mercedes-Benz as it plans to debut ten new models for the first time. Its main draw will be the heavily revised E-Class, which will be shown in both estate and saloon guises including a rugged E450 4MATIC All-Terrain version. A total of four plug-in hybrid versions will be on display, including the E 300 de 4MATIC, the GLA 250 e, CLA 250 e Coupe and its Shoot Brake version.

The performance division will also be there in force, with new versions of the Mercedes-AMG E 53, AMG GLE 63 Coupe and AMG GLA 45 models taking to the Geneva show stand. A launch version of the GLA called the Edition 1 will be there along with the latest version of Mercedes' camper van, the Marco Polo, which is based on the V-Class people carrier.

Mercedes-Benz will show everything from campers to concept cars

It will be the first time that the wild-looking Mercedes-Benz Vision AVTR concept car will be shown in Europe. This futuristic concept car showcases a number of features such as organic battery technology and is made from recyclable materials. The graphene-based organic cell chemistry doesn't carry any rare earths or metals. According to Ola Källenius, Chairman of Mercedes-Benz AG, the Vision AVTR is "A visionary car that points far into the future. And a show car that is truly inspired by the fascinating world of AVATAR. The result highlights completely new ways of intuitively connecting humans and machines - without wooden sticks, plastic knobs or a steering wheel. The Vision AVTR also showcases new ways of moving people through the environment - sideways, like a crab, for instance. It takes sustainability to new levels through a fully recyclable battery, which is based on an organic cell chemistry and doesn't need materials like nickel or cobalt.

"The Vision AVTR is a show car and show cars are here to spark our imagination of what's possible, just like good science-fiction movies do. Imagine a car that delivers a completely new experience which combines an inside-out design philosophy - with an outside-in approach to connecting passengers and environment. This car showcases new ideas of communicating - for instance, by using its bionic flaps."