Hardcore Pagani Imola developed on track for the road 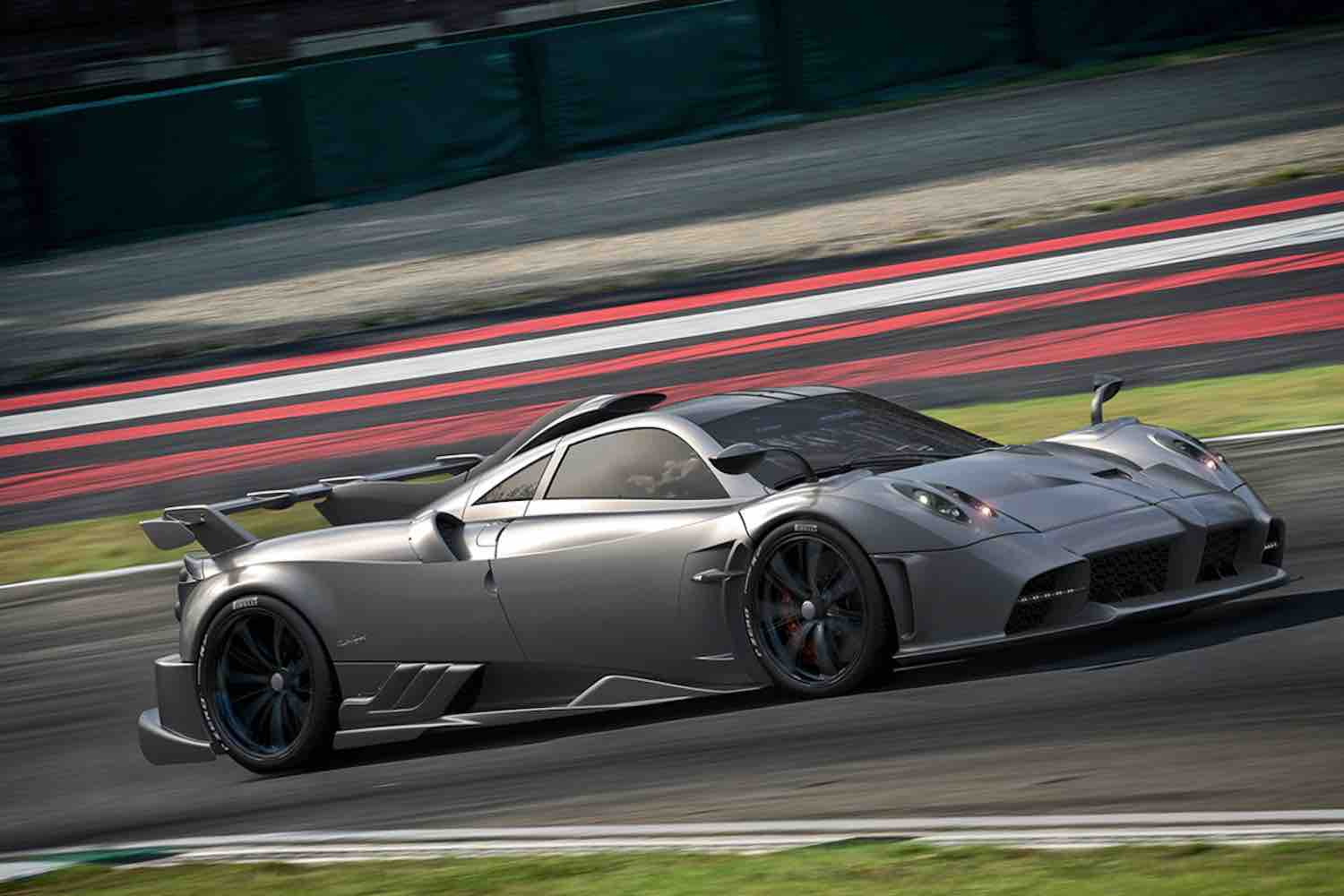 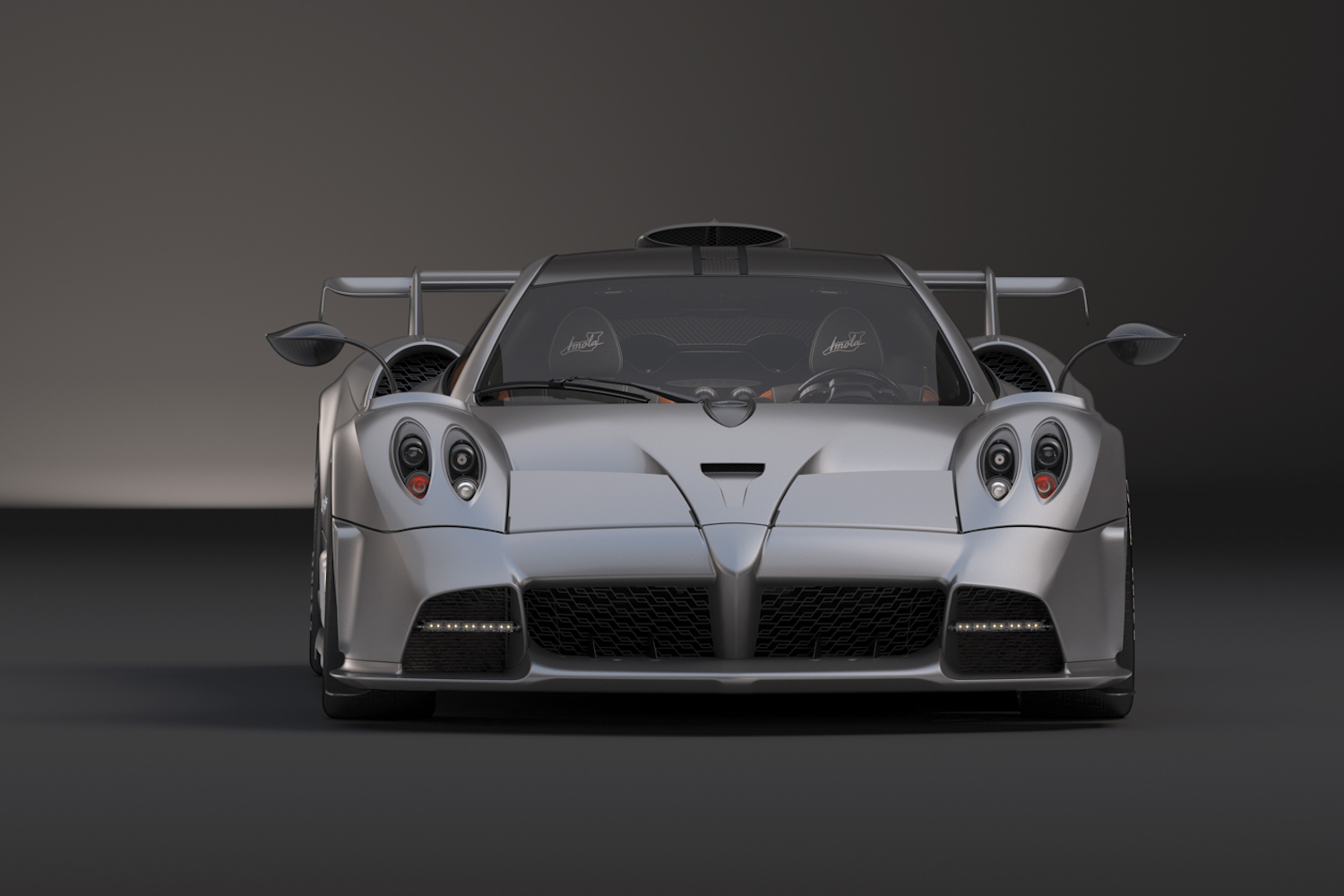 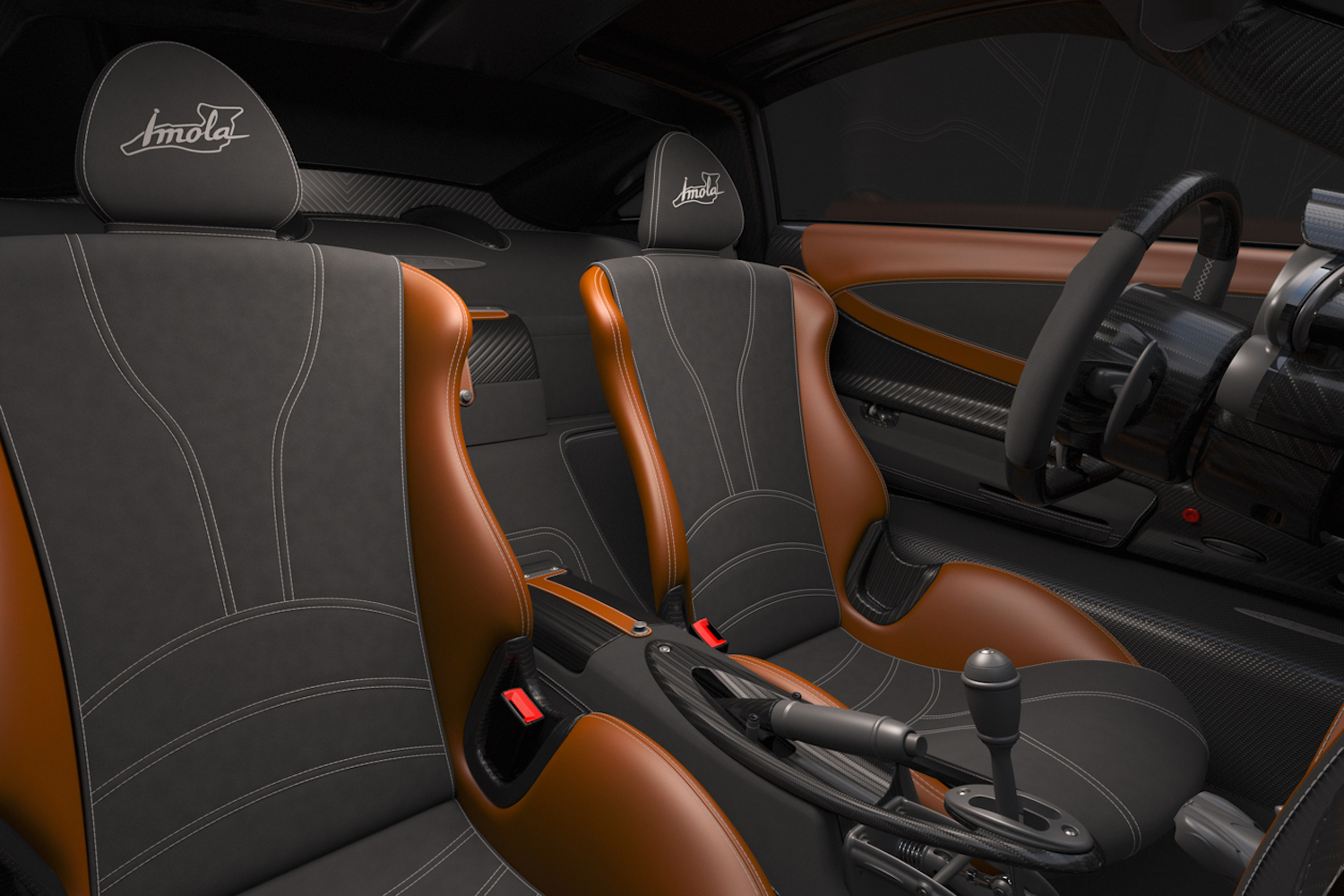 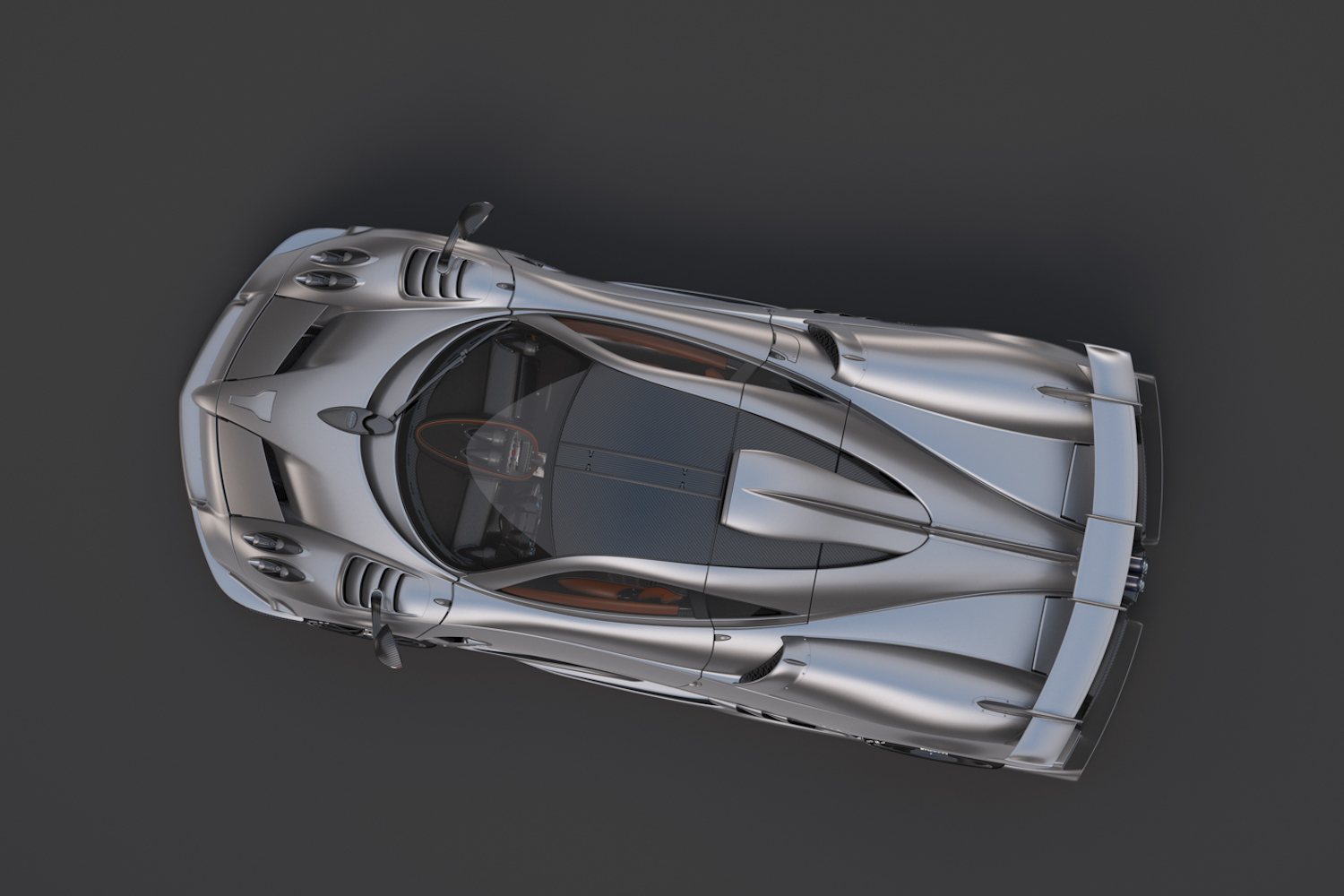 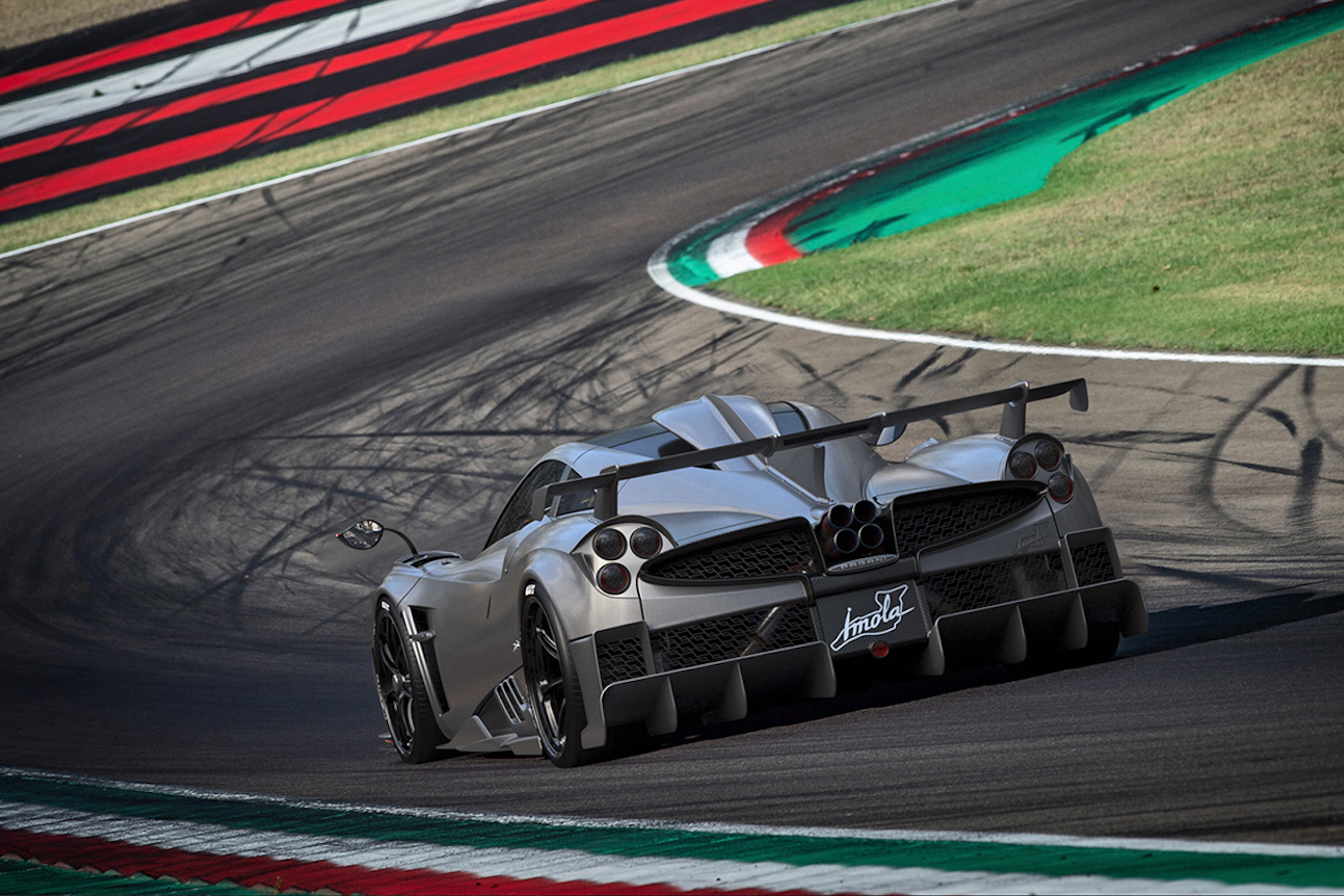 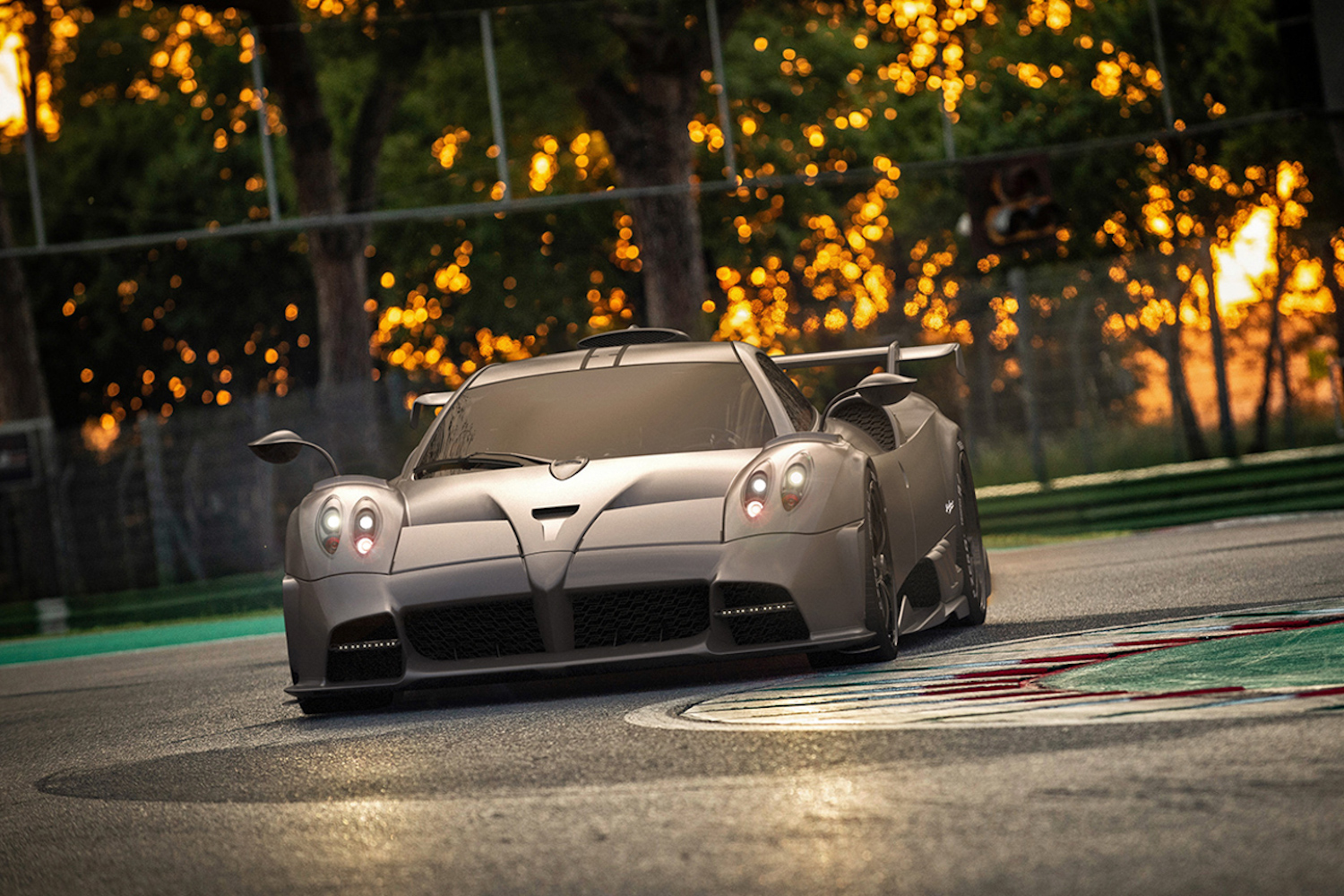 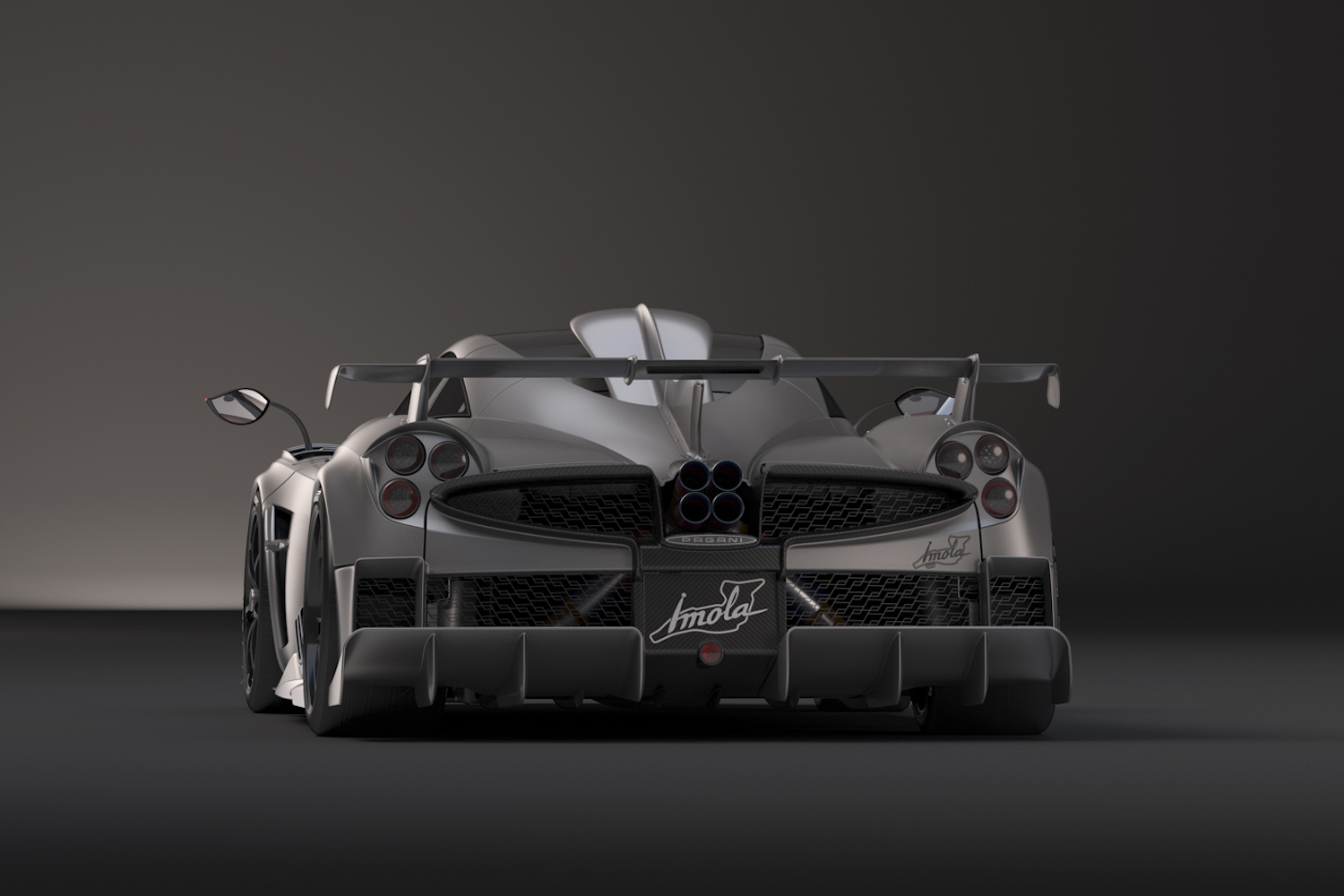 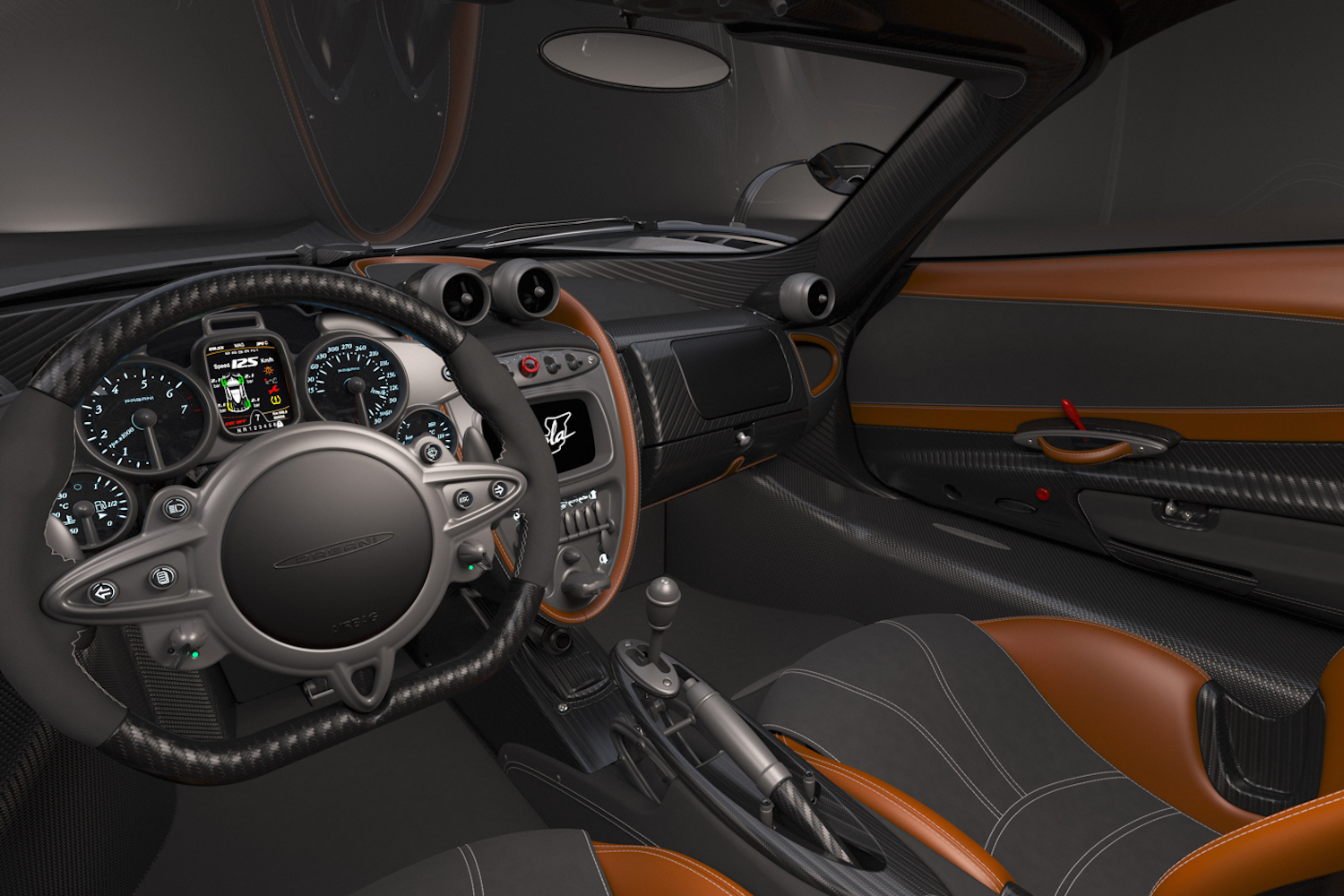 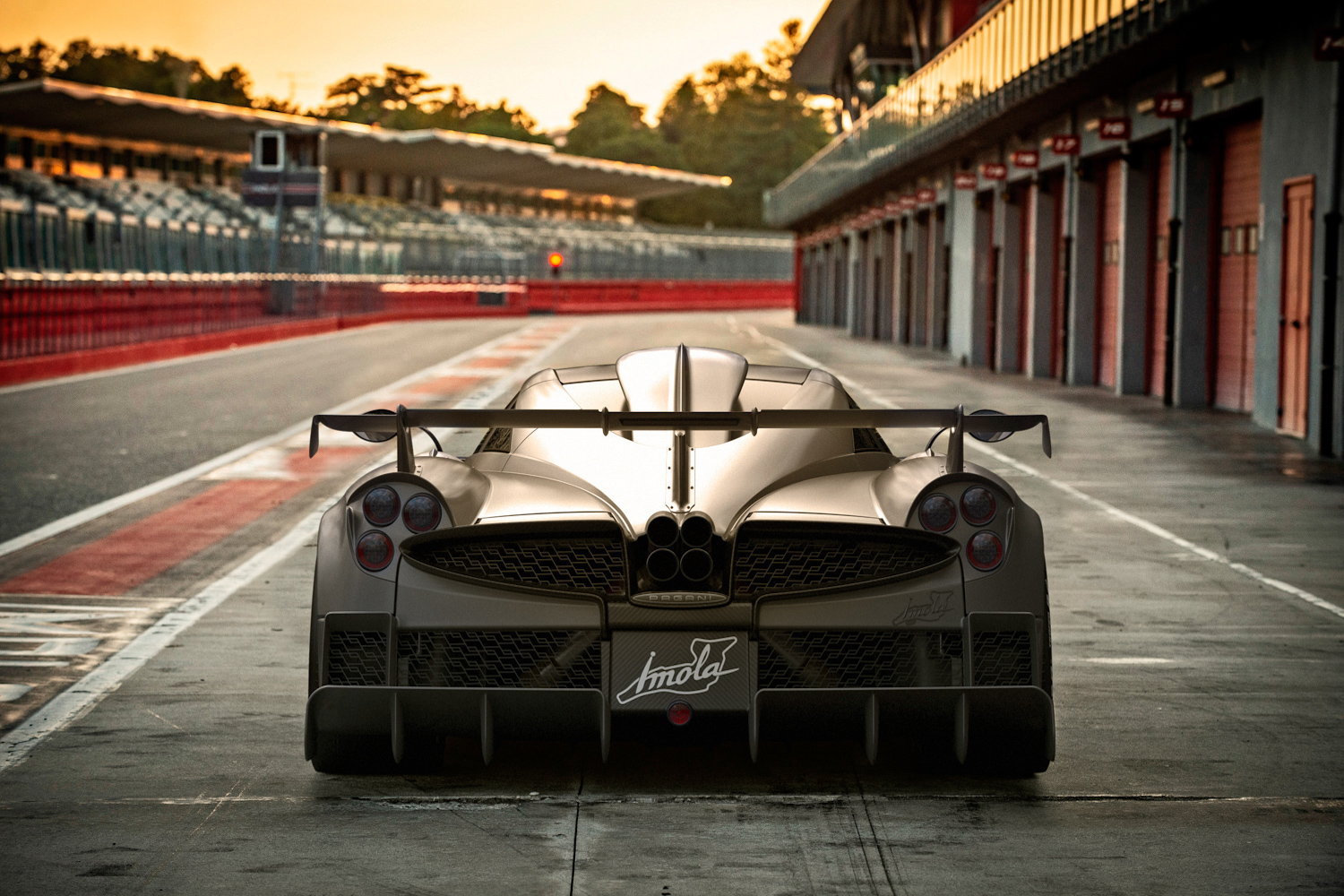 Just five Pagani Imola cars will be made, each costing more than €5 million.

The world of hypercars is already filled with limited-run models and special editions, the latest of which is the Pagani Imola. Named after one of Italy's most famous circuits, the Pagani Imola is the result of an intensive development process, most of which took place at the track that it shares its name with. It is a road car that has been designed to be as light as possible and ideally set up for track use when required.

Like it did with the Zonda R, Pagani is using the Imola to showcase some of its latest technological innovations. Being a track-ready car, weight plays a key role in exploiting its performance, and Pagani has paid meticulous attention to detail in making the Imola as light as possible. A specially developed paint and application system saves 5kg in weight alone yet manages to maintain the same richness of colour, depth and shine. As Horacio Pagani explains: "The paint of a vehicle is not just an aesthetic requirement, but has essential technical functions, such as protecting from external influences and preventing the ageing of the material, in particular of advanced composites. We managed to create a protection shield capable of isolating the underlying material from external threats, consequently increasing its impact resistance, and after years of research to optimise our painting system with the aim of significantly reducing weight, we are proud to finally announce the achievement of this milestone with such a special car as the Imola. The new technology will obviously be available on future Pagani models".

Pagani was able to save further weight in the car through the extensive use of alloys including aluminium, titanium and chrome-molybdenum steel. These, along with composite materials like Carbo-Titanium JP62 and Carbo-Triax HP62 see use in the ultra-reinforced central monocoque to maximise torsional rigidity without weight penalty. The total weight of the car is 1,246kg.

Improved aerodynamics are similar to techniques used in Formula One

Ensuring that the Pagani Imola can use as much performance as possible, the car receives several aerodynamic upgrades. The active aerodynamics of the Huayra carry over, consisting of four mobile winglets that rise and fall independently according to how the car is being driven, with links to the steering and brakes. Additional fins, winglets and defectors have been added to boost downforce.

"We can't say that it's an elegant car," says Horacio Pagani. "We wanted an efficient vehicle, and just as you'd expect if you were looking at an F1 single-seater, this led us to design a car with additional aerodynamic features. So, although on the one hand these details may detract from the lines and overall aesthetics of the vehicle, on the other, they also allow to improve lap time, ease of driving and especially safety. Speaking of safety, we could have reduced the ground clearance to increase the downforce effect by taking advantage of the vehicle's flat bottom. But don't forget, the public roads are very uneven and can lead to the loss of several hundred kilograms of downforce in just a few instants. Well aware of these dangers, we worked very carefully on the upper part and details of the car".

The Pagani Imola will continue to use the Mercedes-Benz AMG V12, with a power output of 827hp and 1,100Nm that drives the rear wheels through a seven-speed transmission. Pagani says that only five examples of the Imola will be built, with each costing €5 million plus VAT and local taxes, and each one is already spoken for.