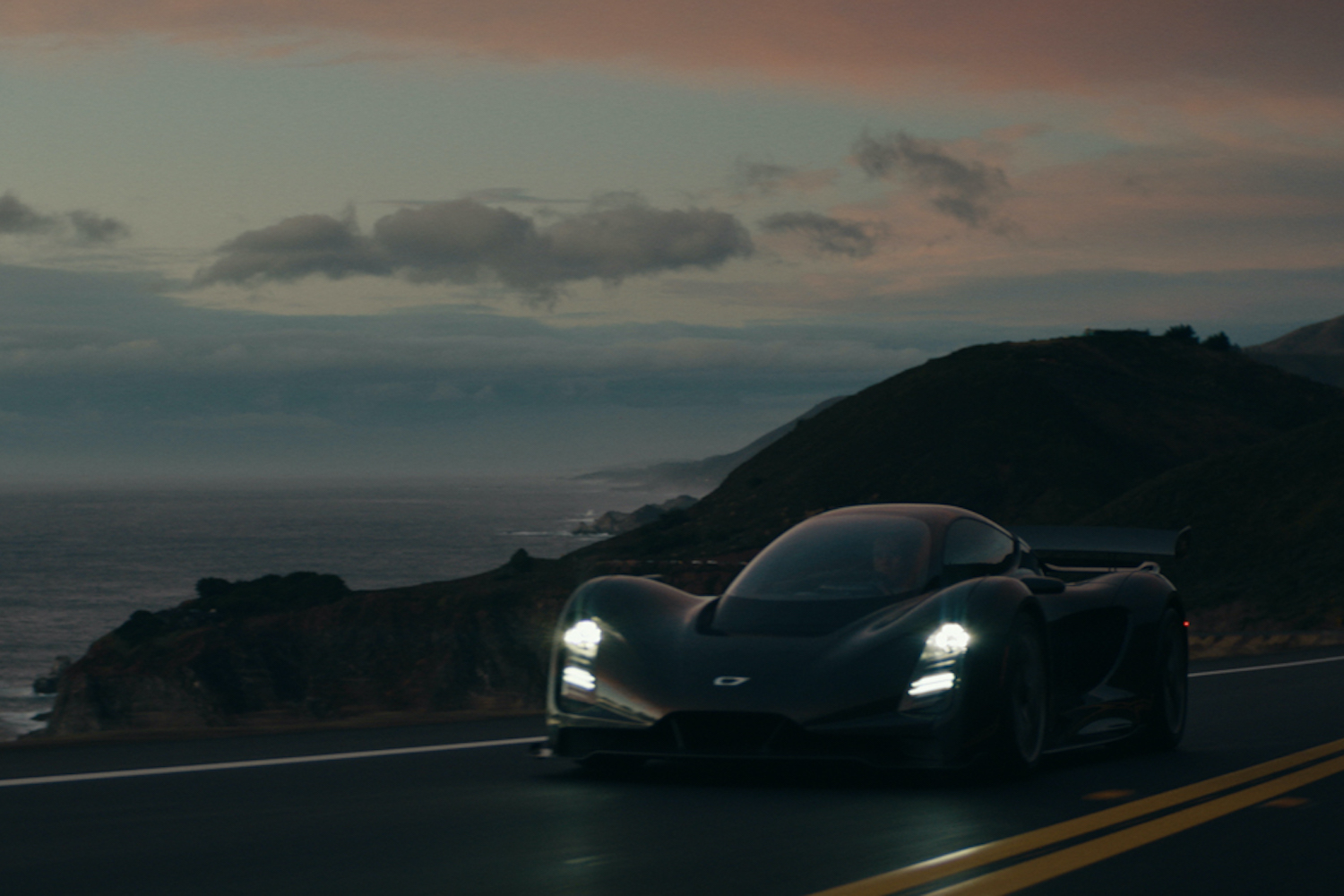 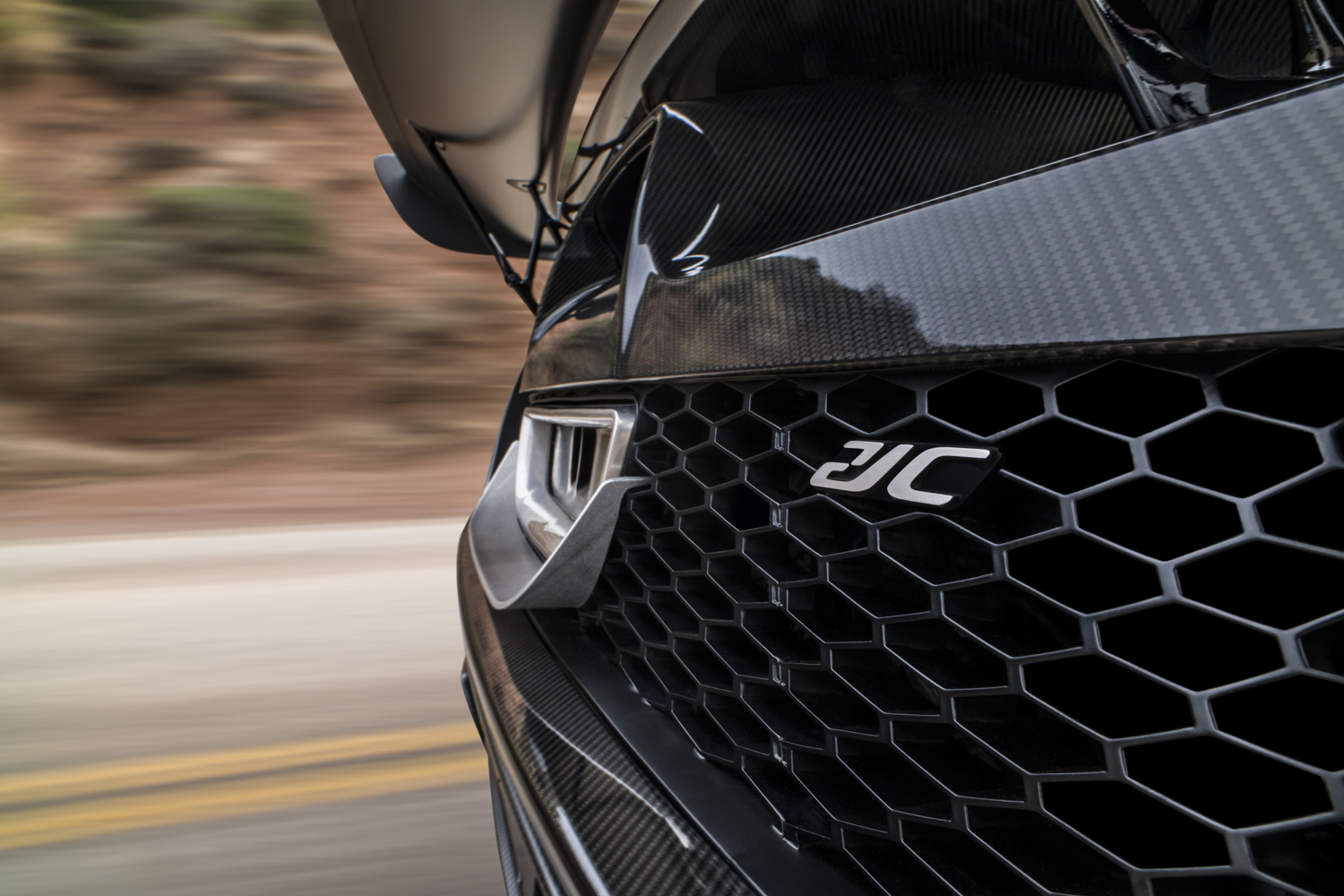 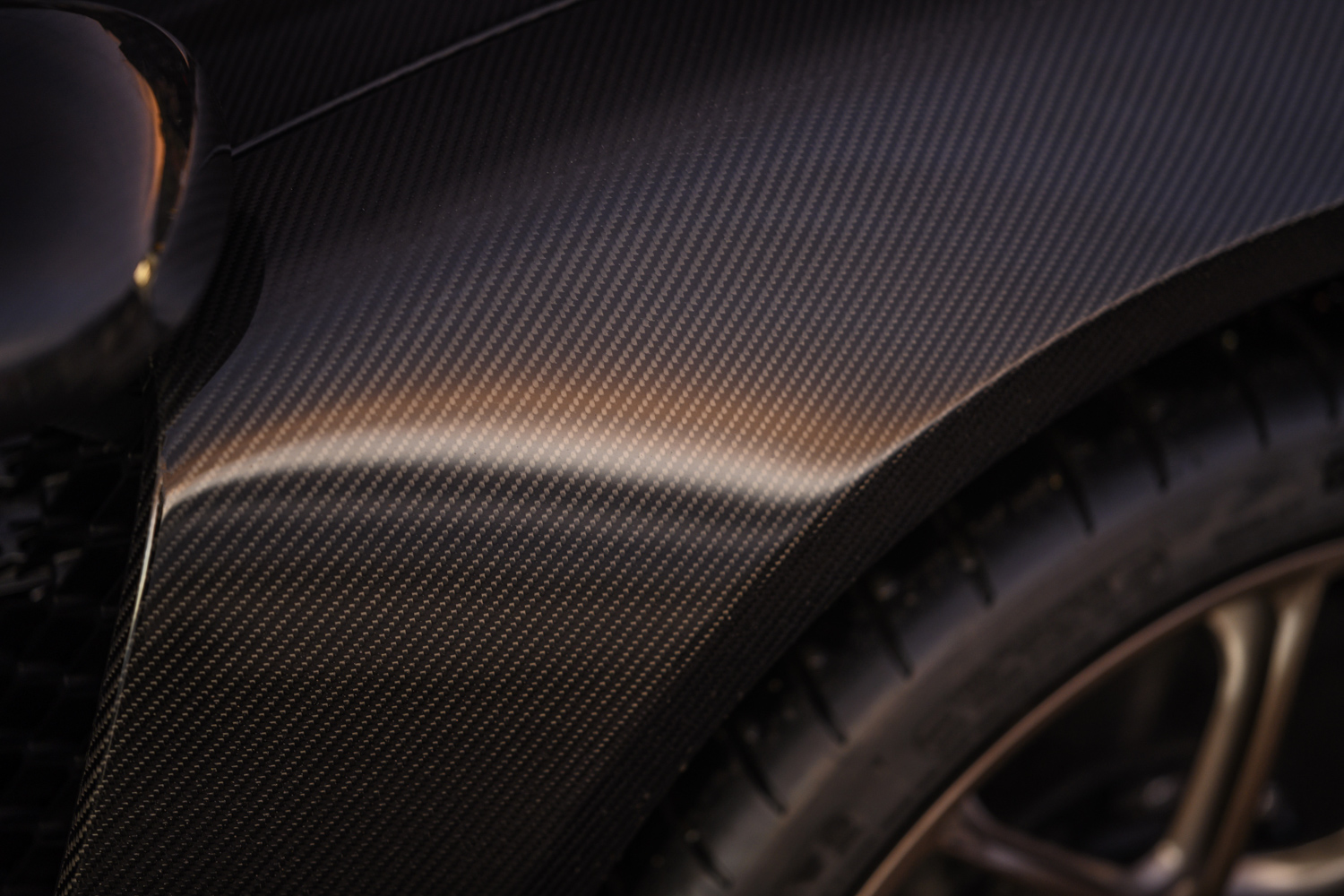 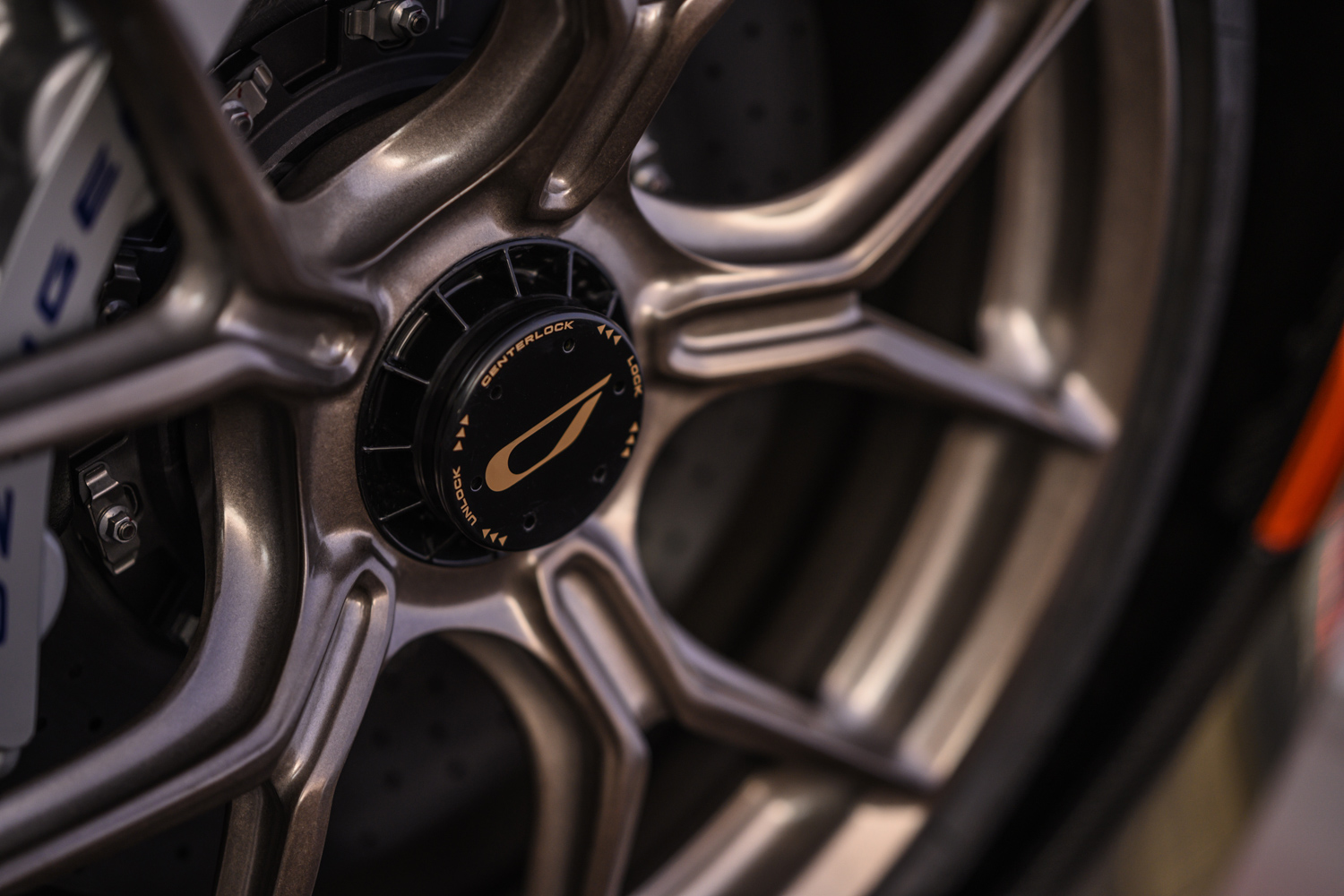 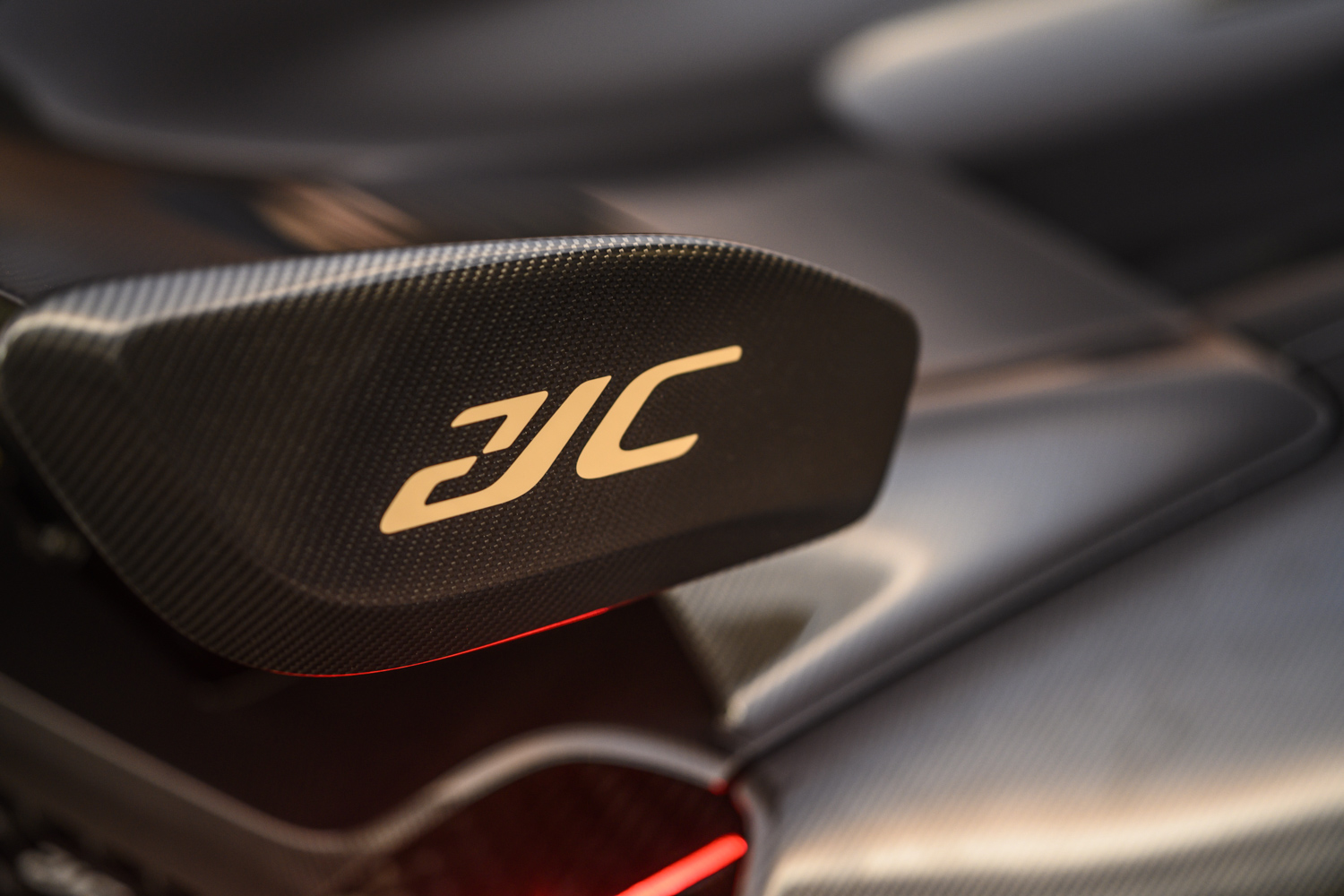 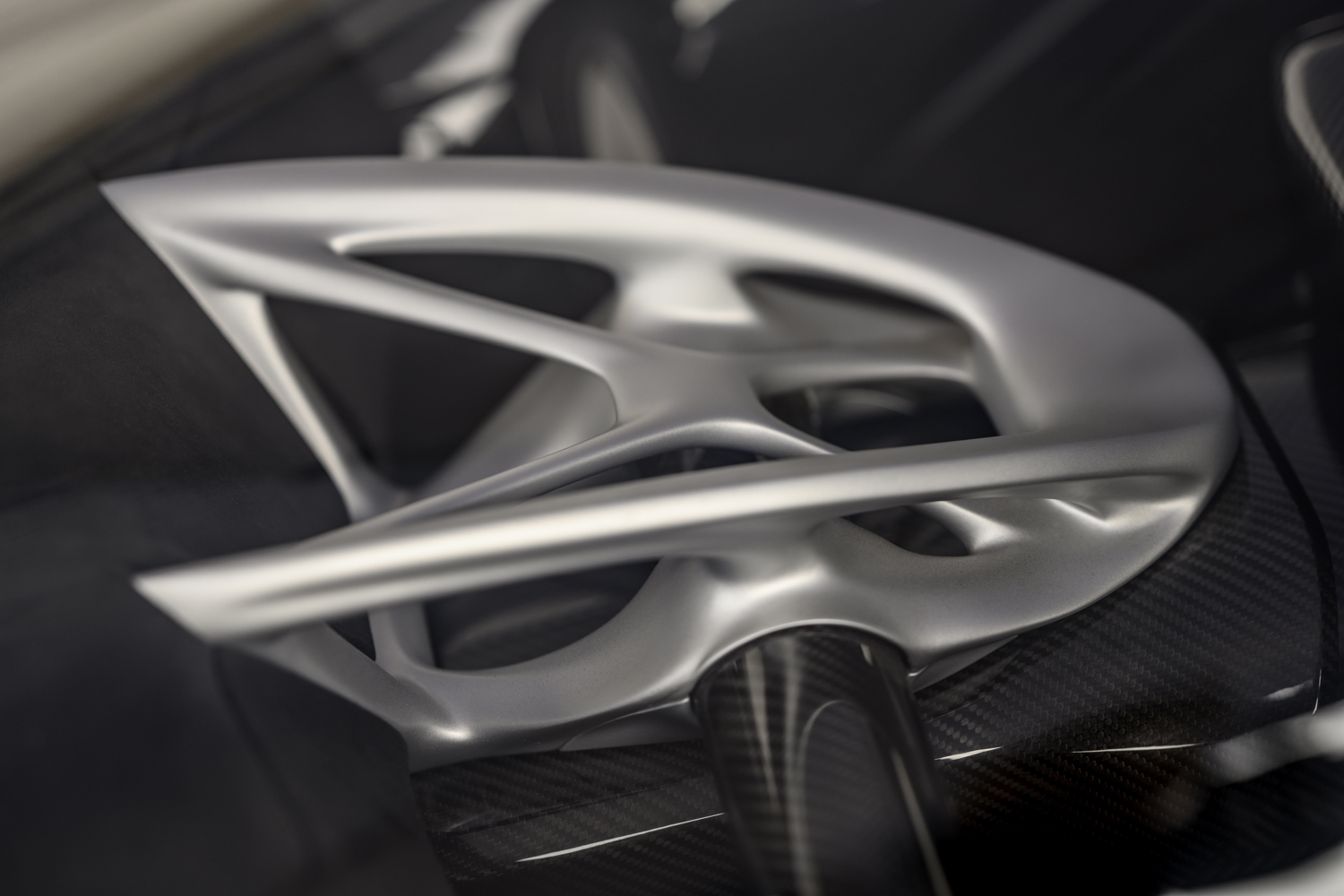 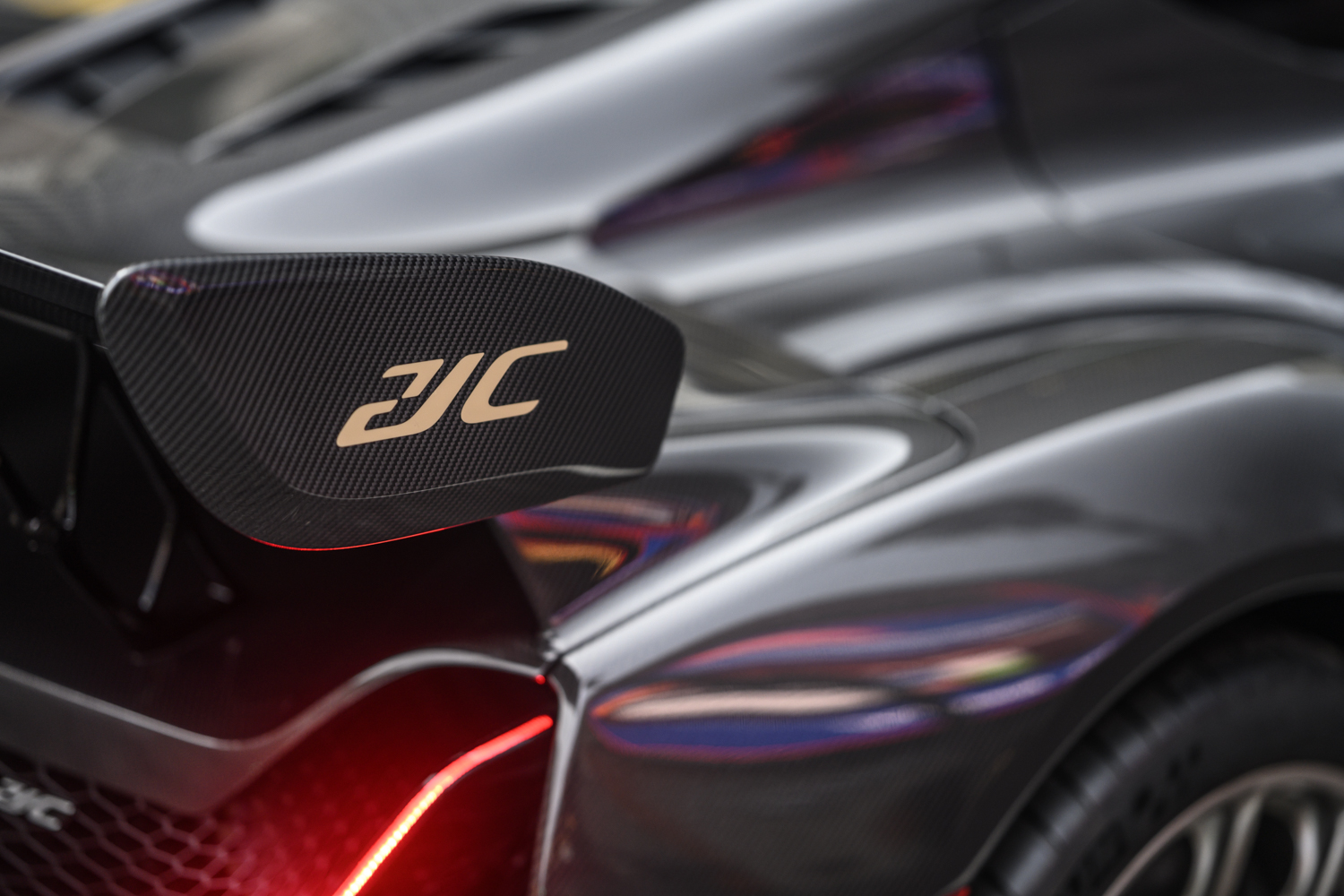 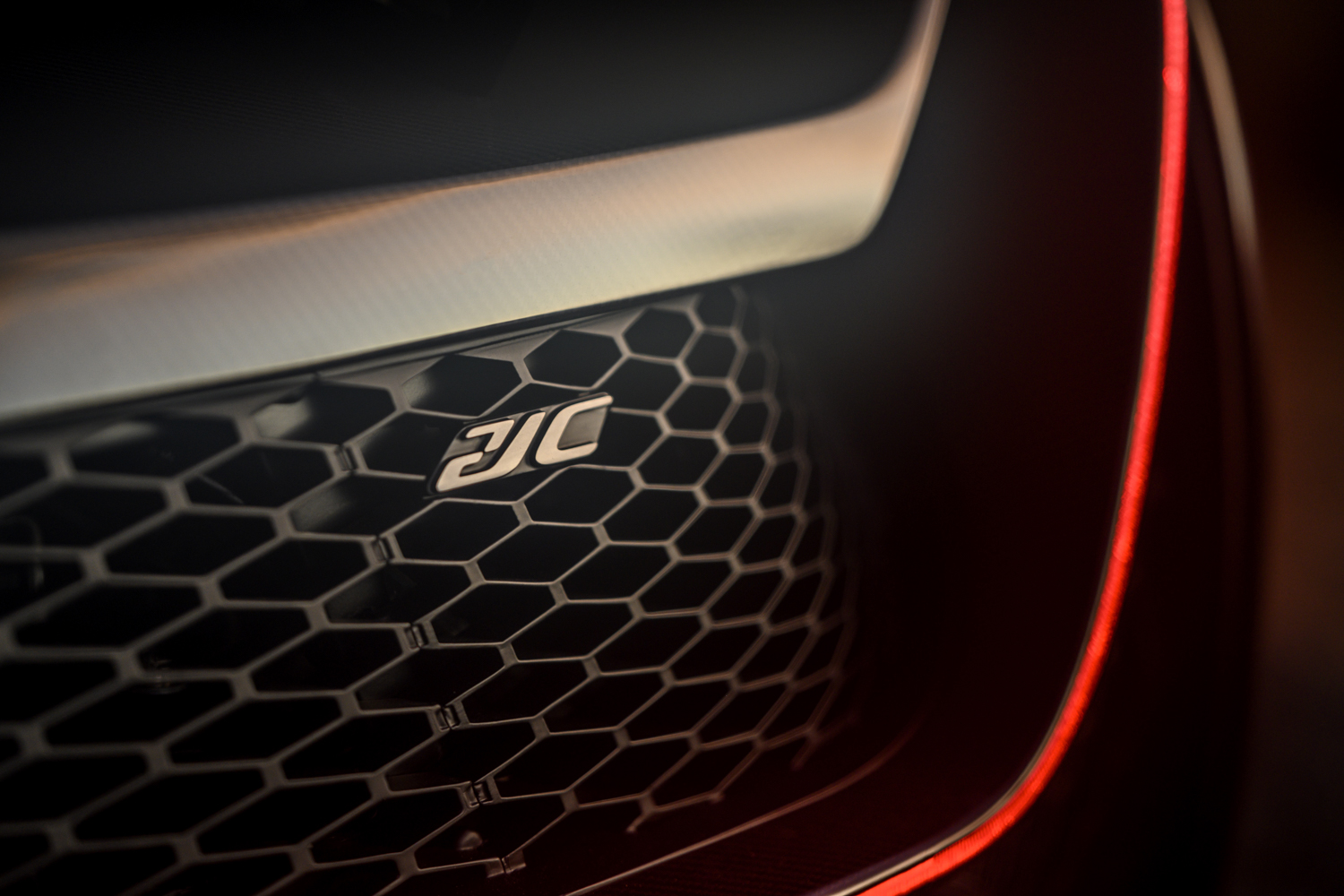 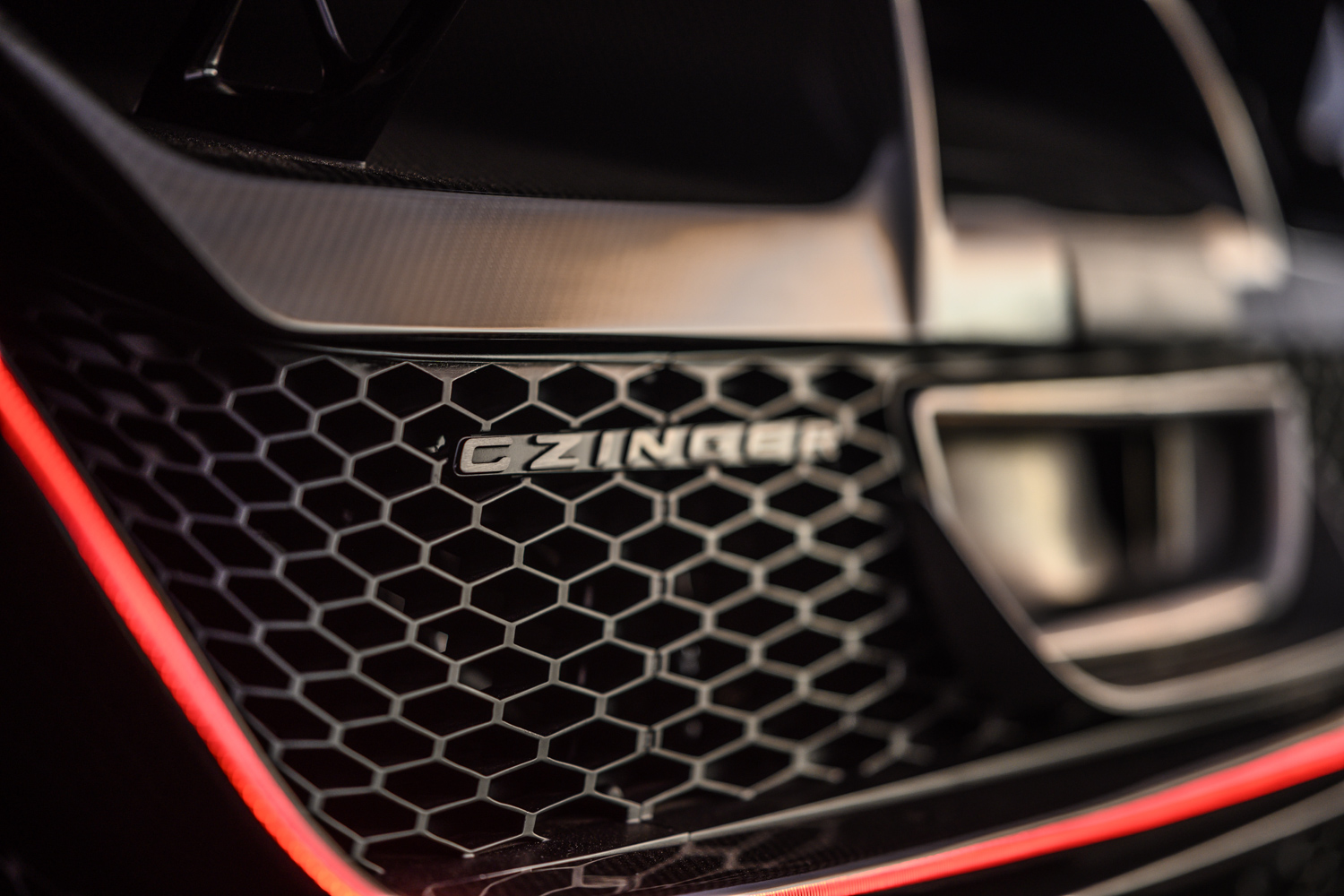 New Czinger 21C hybrid hypercar might have a 3D-printed body.

A new brand will launch a new supercar at the upcoming Geneva motor show. So far, so normal - there are always a few wealthy lunatics around who plan to launch their own-brand Ferrari rival. Many have tried, many have failed. Will the Czinger 21C be any different?

Well, maybe. It's brainchild of the company's CEO Kevin Czinger (pronounced Zinger). He's got previous form in the supercar world, having created the 'Divergent Blade' prototype supercar. This is where it gets interesting. The Divergent Blade used 3D printing technology to create its chassis and body. That 3D printing uses aluminium powder, heated by a laser to form a rigid alloy, in a process called sintering. That in turn allows not only hugely complex shapes, which you could never make out of panels formed by hand or machine presses, but also impressive weight savings. The Divergent Blade chassis is claimed to weigh just 46kg.

What else do we know about the Czinger? Not much - the company claims that it uses "an in-house developed strong hybrid powertrain" - the previous Divergent Blade used a highly tuned Mitsubishi Evo engine, so that seems an unlikely candidate for hybridisation. We do know that the Czinger will have tandem seating for two, creating a fighter-jet-like cockpit ambience, which could be enormously cool.

For the moment, Czinger is merely saying that the 21C will be: "Designed, developed, engineered and manufactured from the ground up in Los Angeles, California. The 21C is a paradigm shift in the way performance vehicles are conceived." We'll find out more in a few weeks in Geneva.