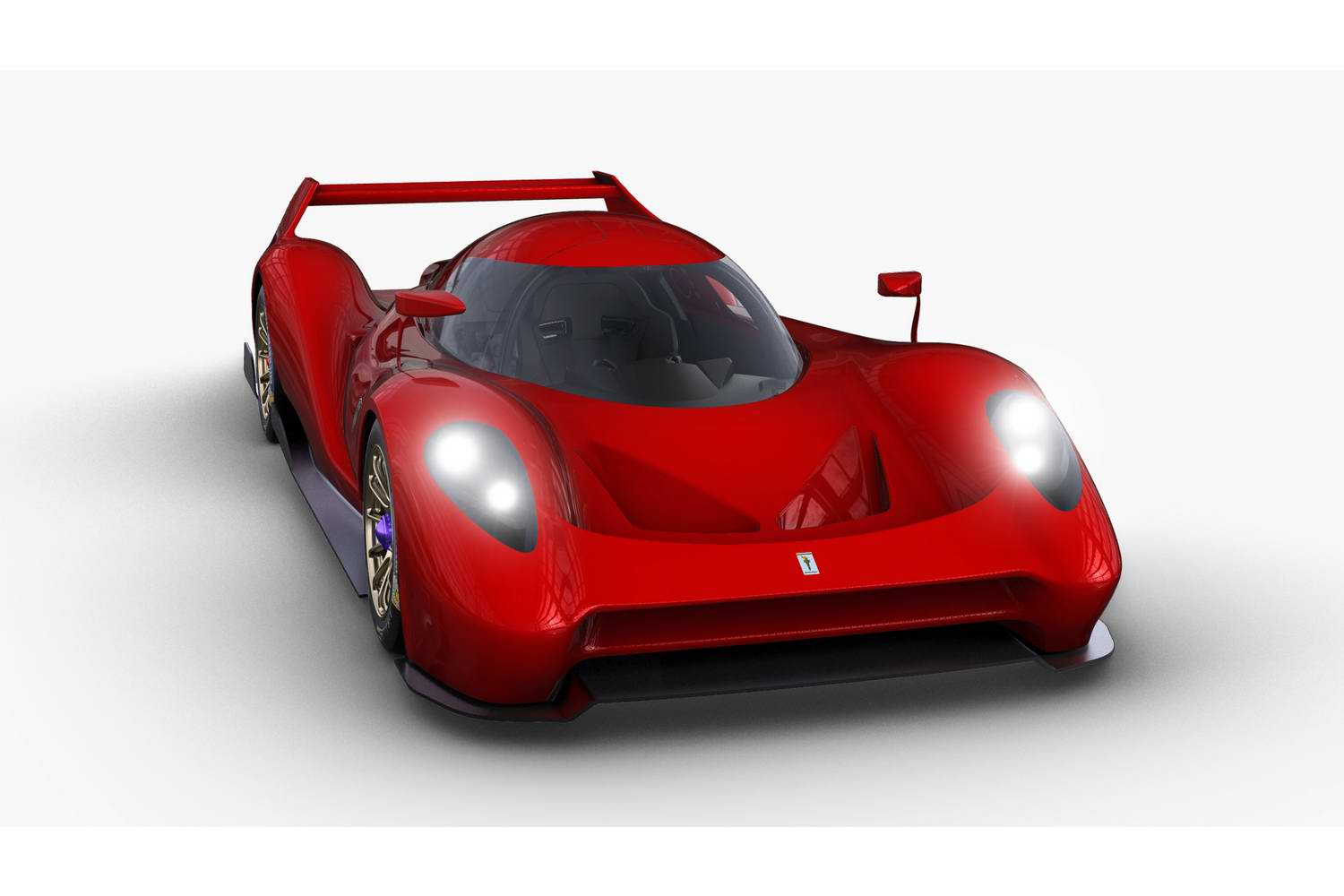 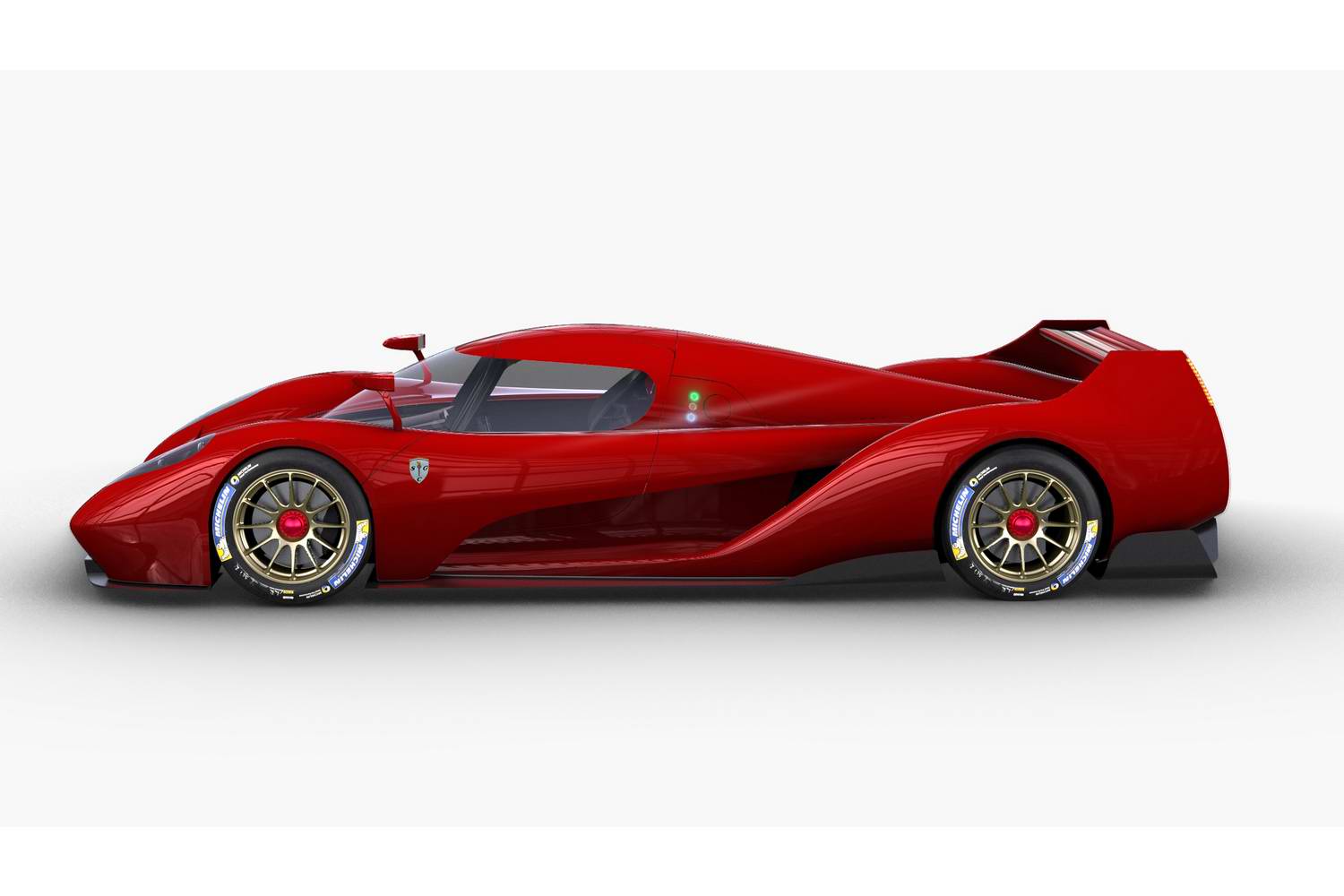 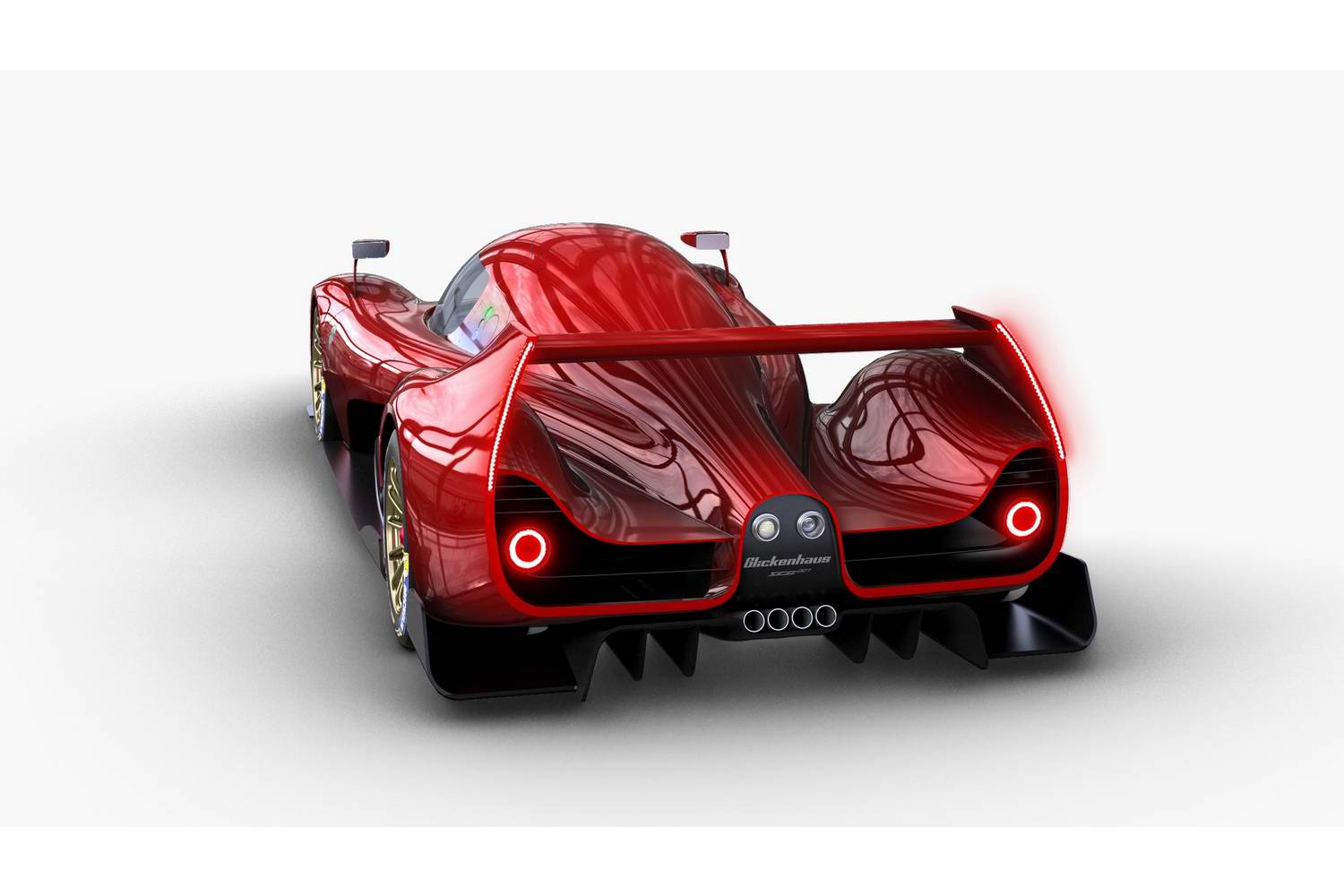 A few details have been released about the 007, such as it is powered by a 3.0-litre twin-turbo V6 engine developed for and branded Glickenhaus. This, along with the hybrid systems that allow the 007 to compete in the LMPH category at Le Mans for 2021, is capable of delivering 840hp for 30 hours straight. The whole vehicle weighs a mere 1,100kg and the cost is around €2 million.

The team behind the Glickenhaus 007 is drawn from 'veterans' of F1 and LMP1 racing, led by the design team of Michael Young and Jim Glickenhaus himself. SCG, as a racing team, has good pedigree, too: it has competed in eight seasons of 24-hour racing, and has racked up five First in Class, one Second in Class and one Third in Class finishes from eight completed 24-hour events. As previously, the partner organisation for SCG will be Italian outfit Podium Advanced Technologies, which has teamed up with Glickenhaus before.

So far, the engineering for the 007 is underway, with preliminary wind-tunnel analysis complete. An extensive wind-tunnel testing campaign begins this month, with all engineering finished by June, sub-system assembly done and dusted by July, building of the car in August and then first track shakedowns in September.

SCG will compete alongside Toyota, Aston Martin and ByKolles in the WEC, but there is one specific aim for the 007 to achieve - that outright Le Mans win. Not a class win, but an overall victory. If the Glickenhaus 007 manages that, it will be the first American car to win Le Mans since 1967, a wait of more than 50 years. Founder Glickenhaus, who also lists himself as the team's 'chief cook and bottle washer', said: "We will be standing in the rain at Le Mans, watching a car we created blur past. It will be a proud day for us and America."