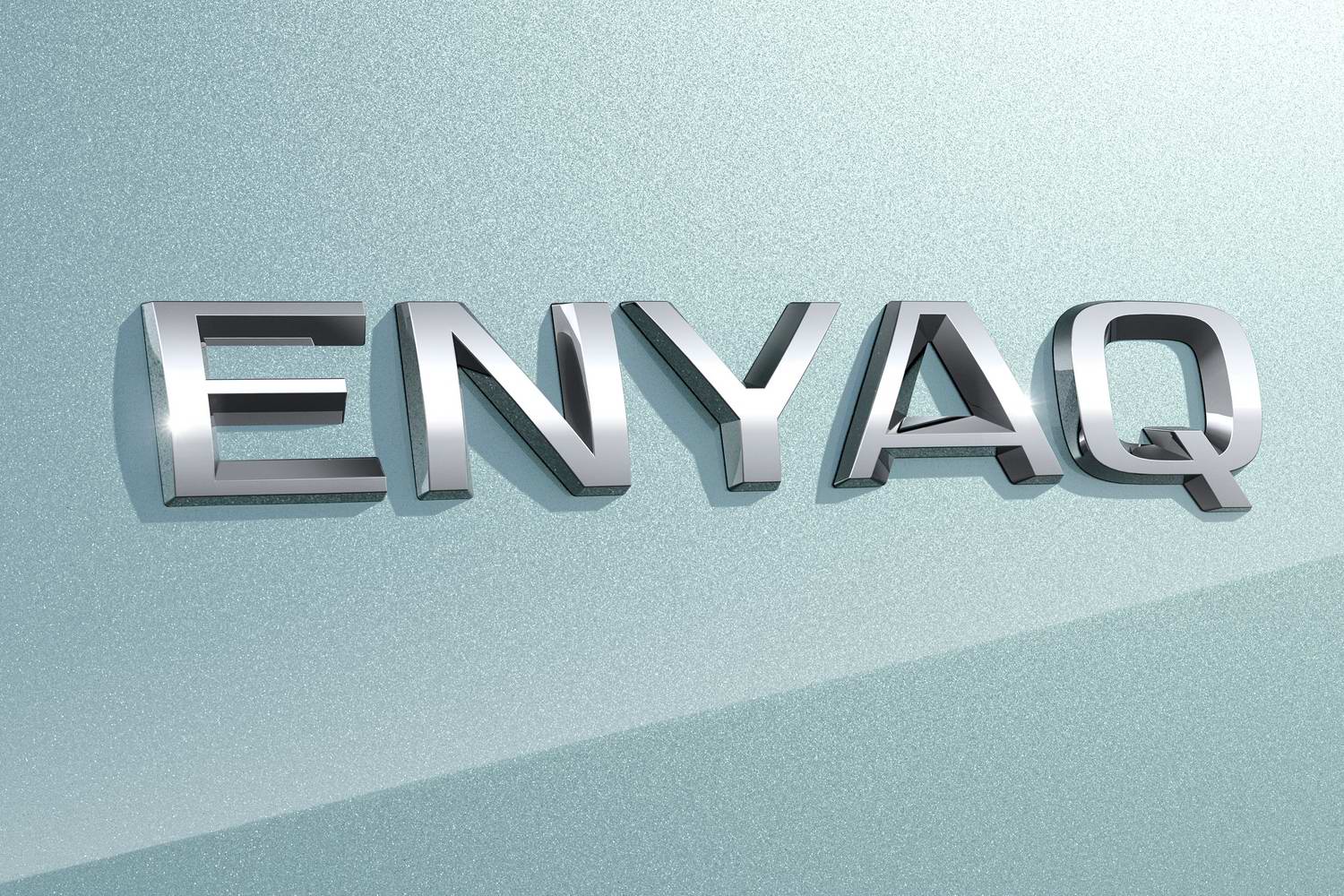 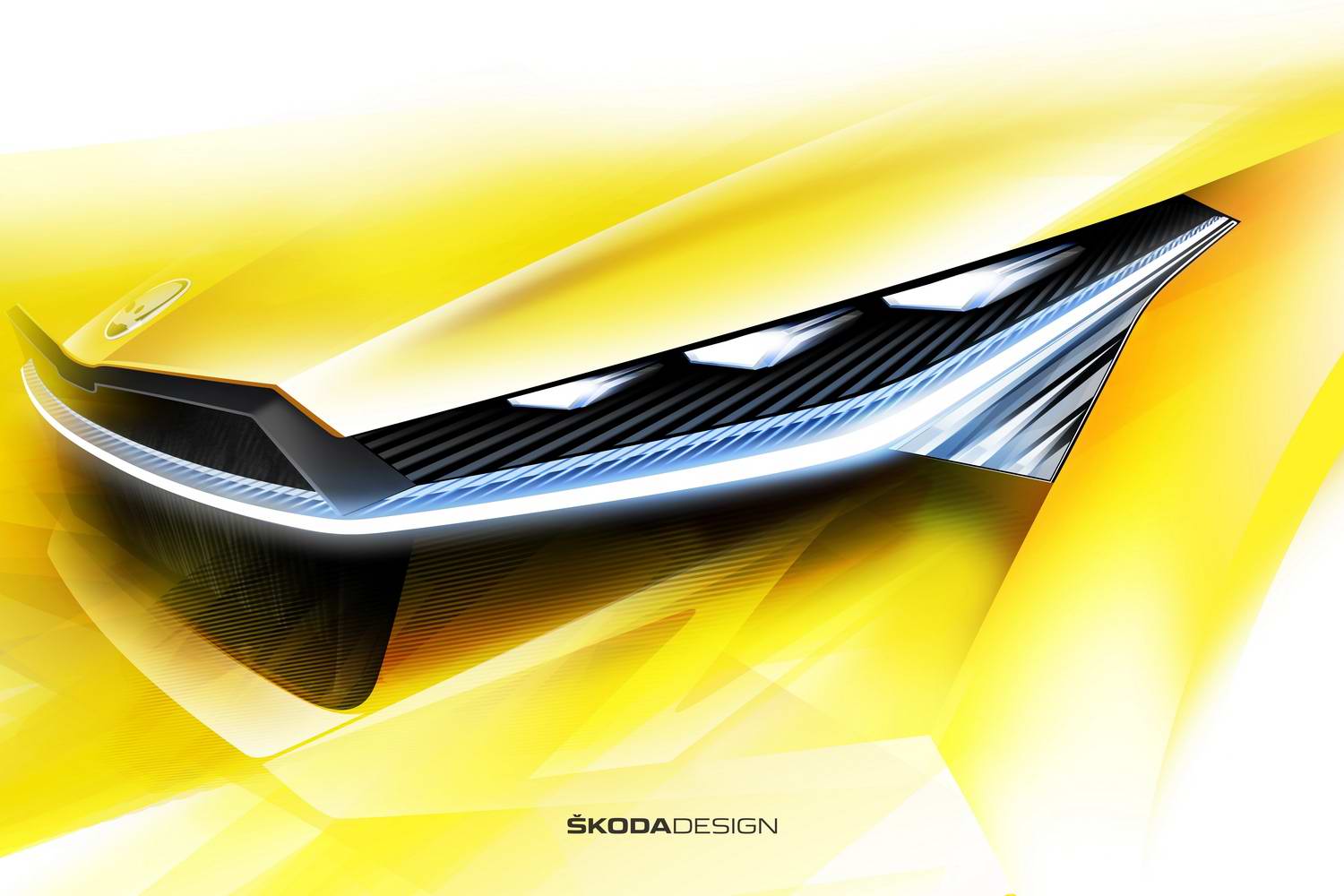 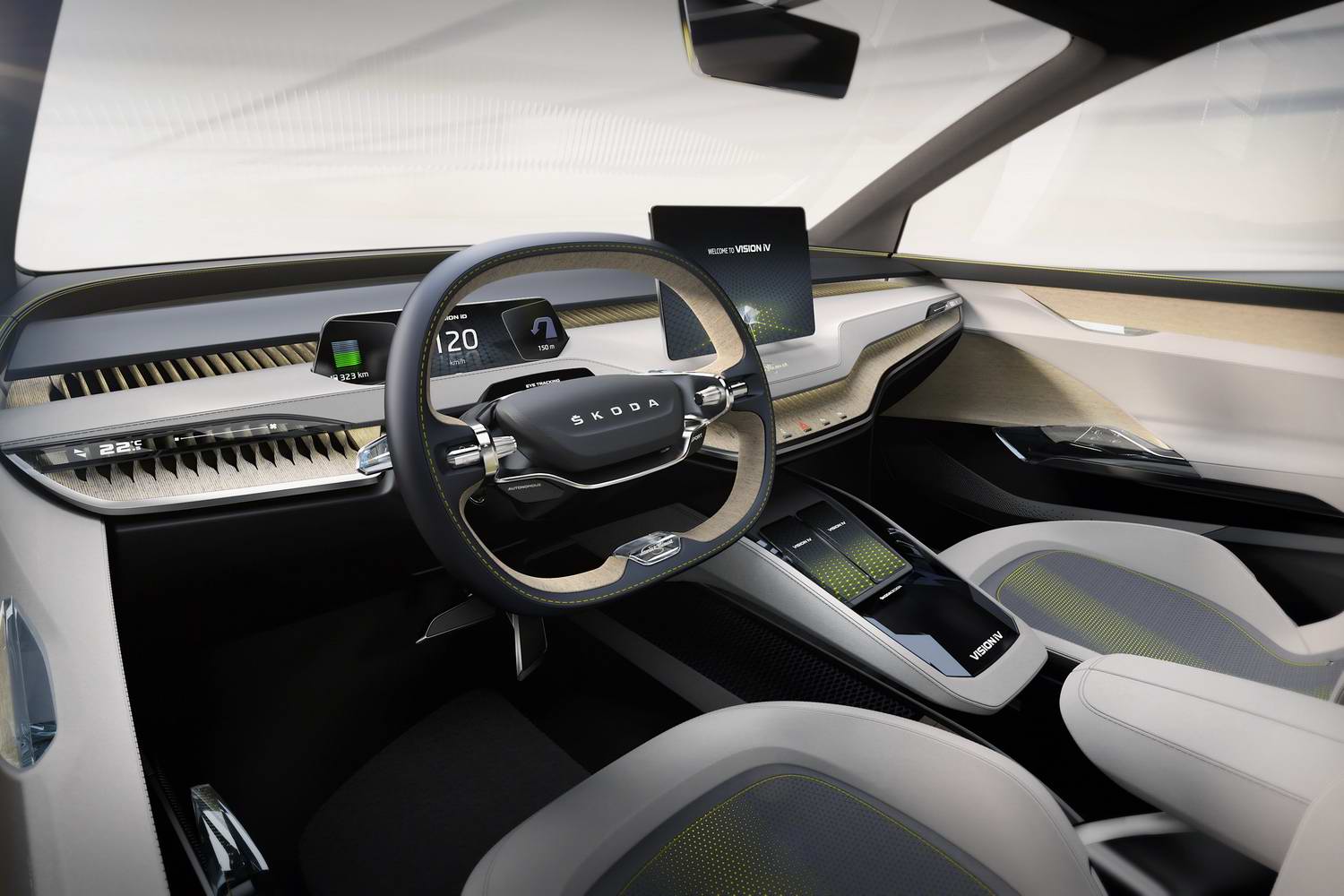 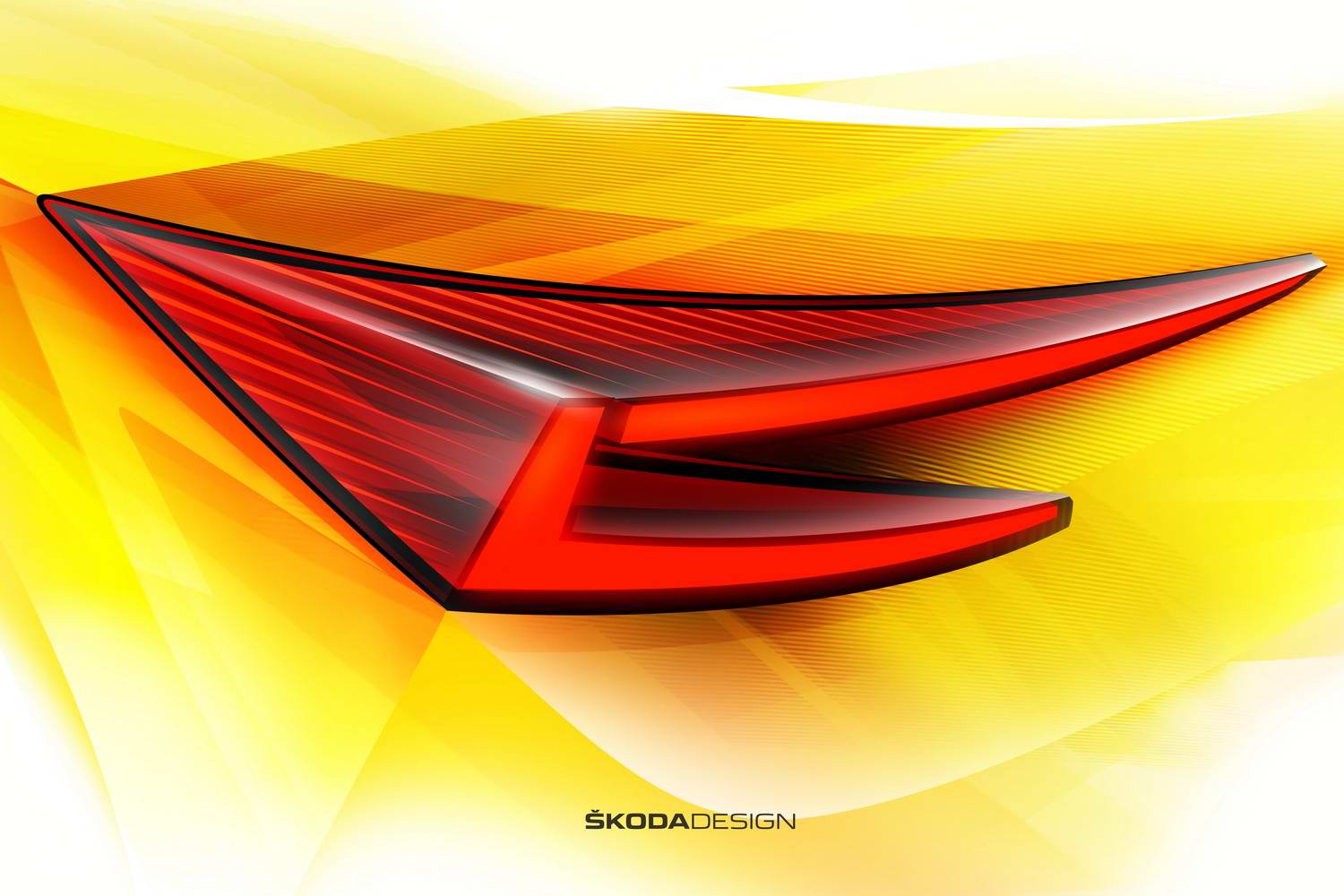 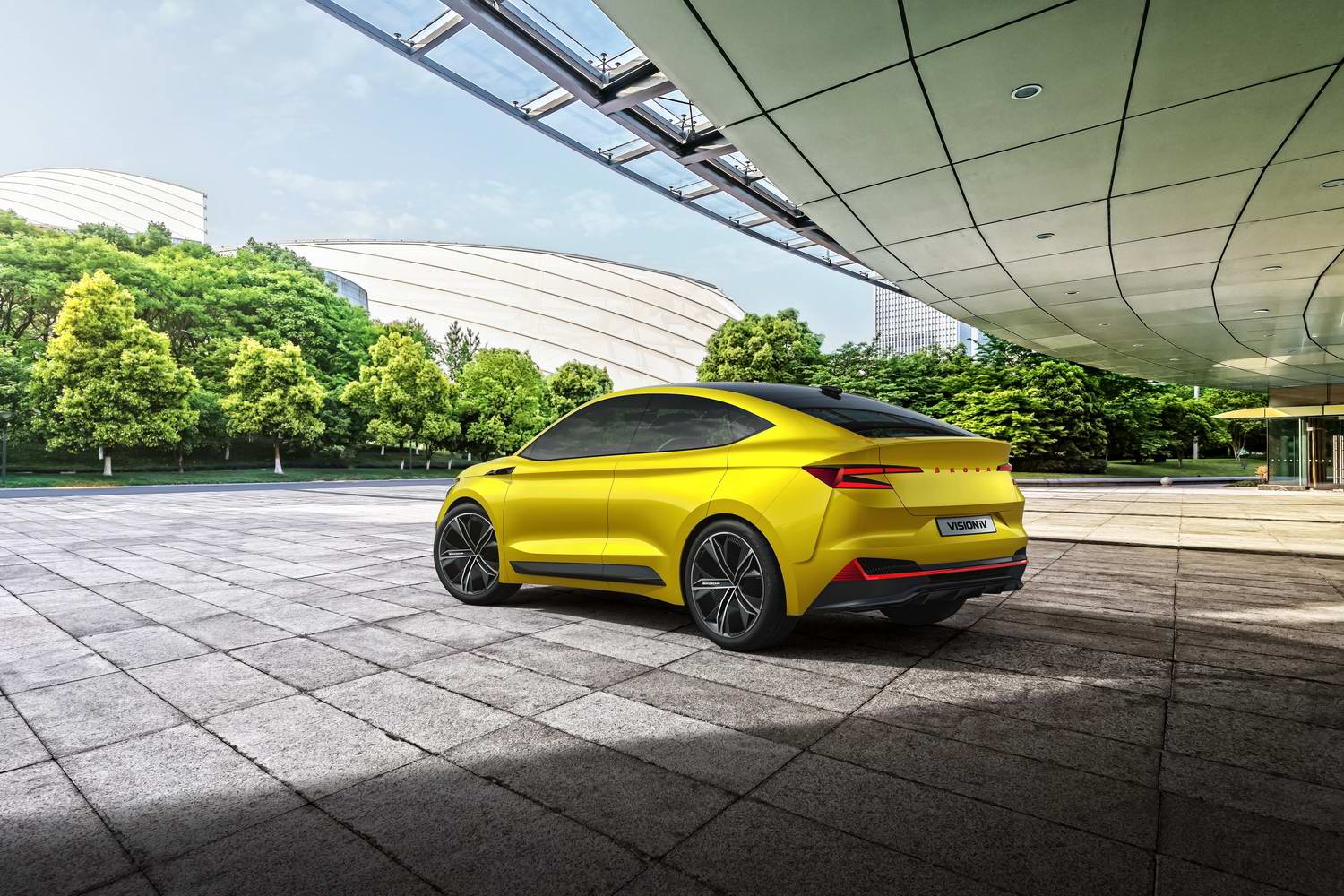 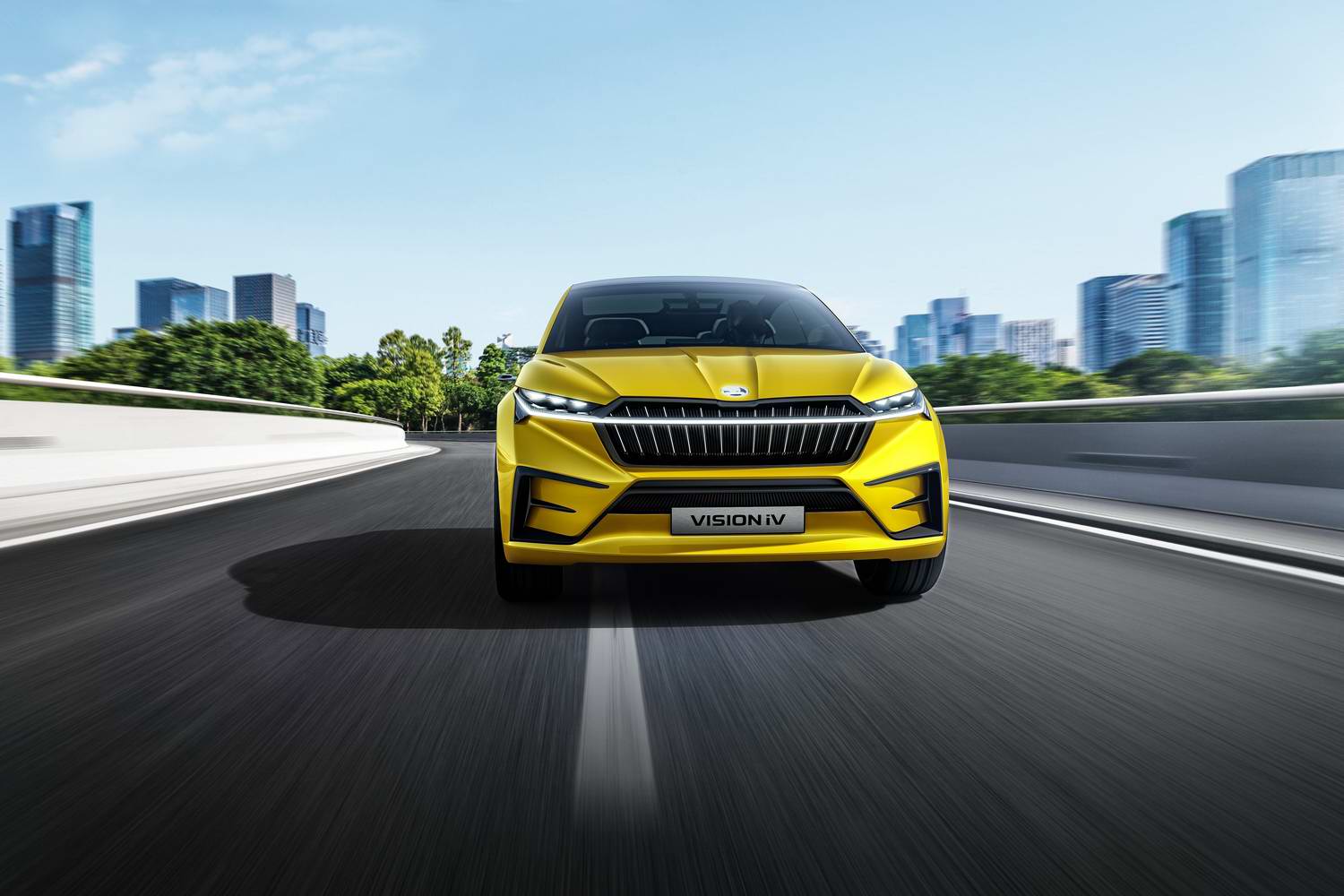 Other electric models will join flagship Skoda Enyaq in time.

The name of Skoda's forthcoming flagship electric vehicle has been revealed as the Enyaq. Exact details remain scant for now, but what we do know is that this is the production version of the Skoda Vision iV concept on display at the Geneva Motor Show in 2019. That sporty looking 'SUV coupe' featured a large battery offering a claimed driving range of 500 kilometres. The Enyaq will be the first Skoda model to debut on the modular 'MEB' Volkswagen Group platform, which is also to underpin the Volkswagen ID.3 and ID.4 models. Although further details of the car have yet to be revealed, the Skoda Enyaq will likely be available with a choice of different battery sizes and stick with the same rear-wheel-drive setup that the MEB uses. It is possible that range-topping models may get a dual-motor setup to provide all-wheel drive.

Like so many other model names in the car world, there's a story to it, and the Skoda Enyaq is no different. Skoda says that it derived the name from the Irish name Enya, which itself is a version of Eithne, meaning essence, spirit or principle. A suitable choice for a new electric vehicle, which is where the 'e' in Enyaq also comes in, while the 'q' follows the company's trend of its nomenclature for SUV models.

When will it make its official debut?

Despite the Geneva Motor Show looming, the public will have to wait until later in the year before it will get to see the Skoda Enyaq in full. The new EV is pencilled to go on sale in selected markets before the end of 2020 and should appear in Ireland during the first quarter of 2021. It will be the second fully electric vehicle to join the Skoda range following the introduction of the Citigo-e iV last year, though it will be the first Skoda electric car to go on sale in Ireland.