Hyundai previews next i20 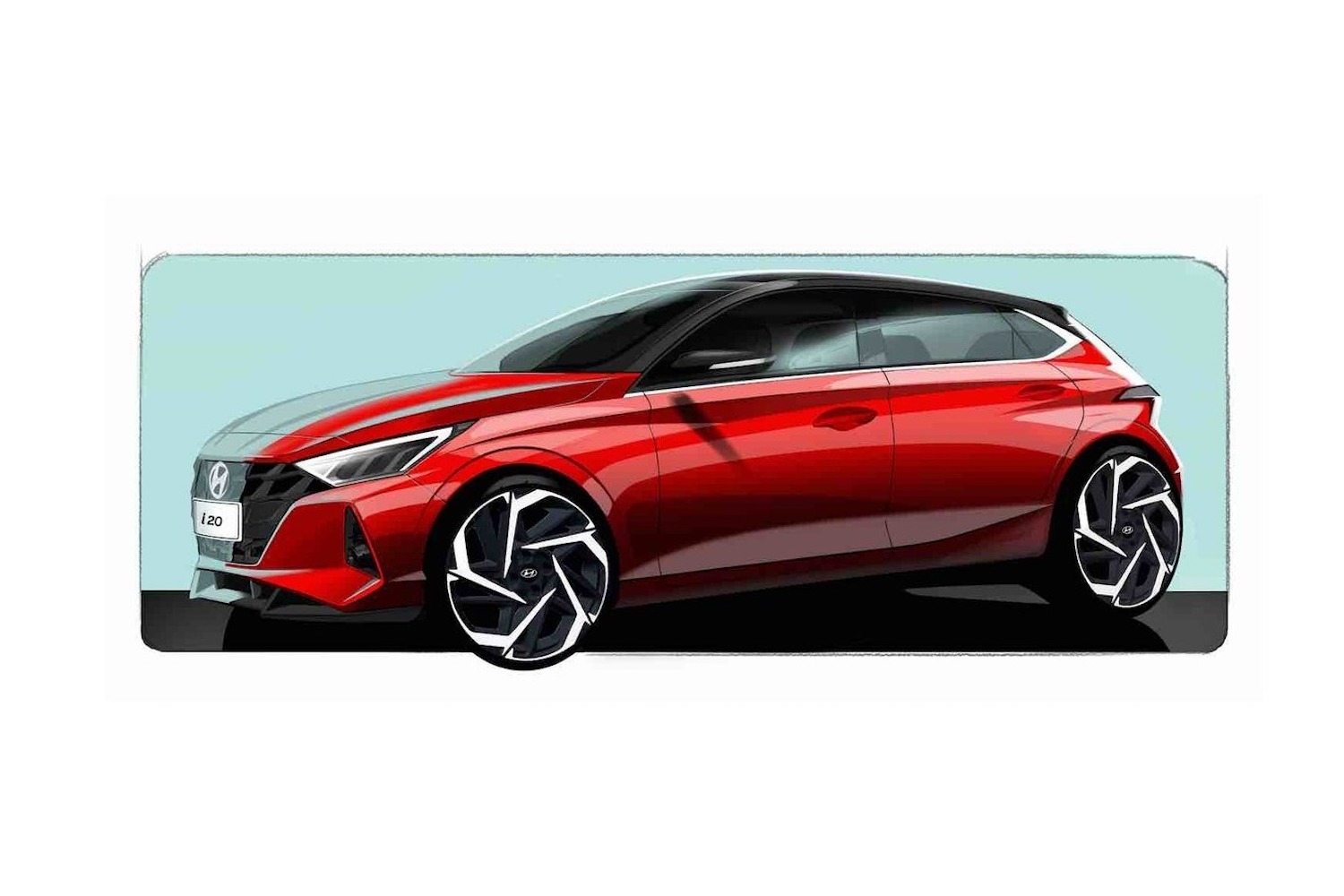 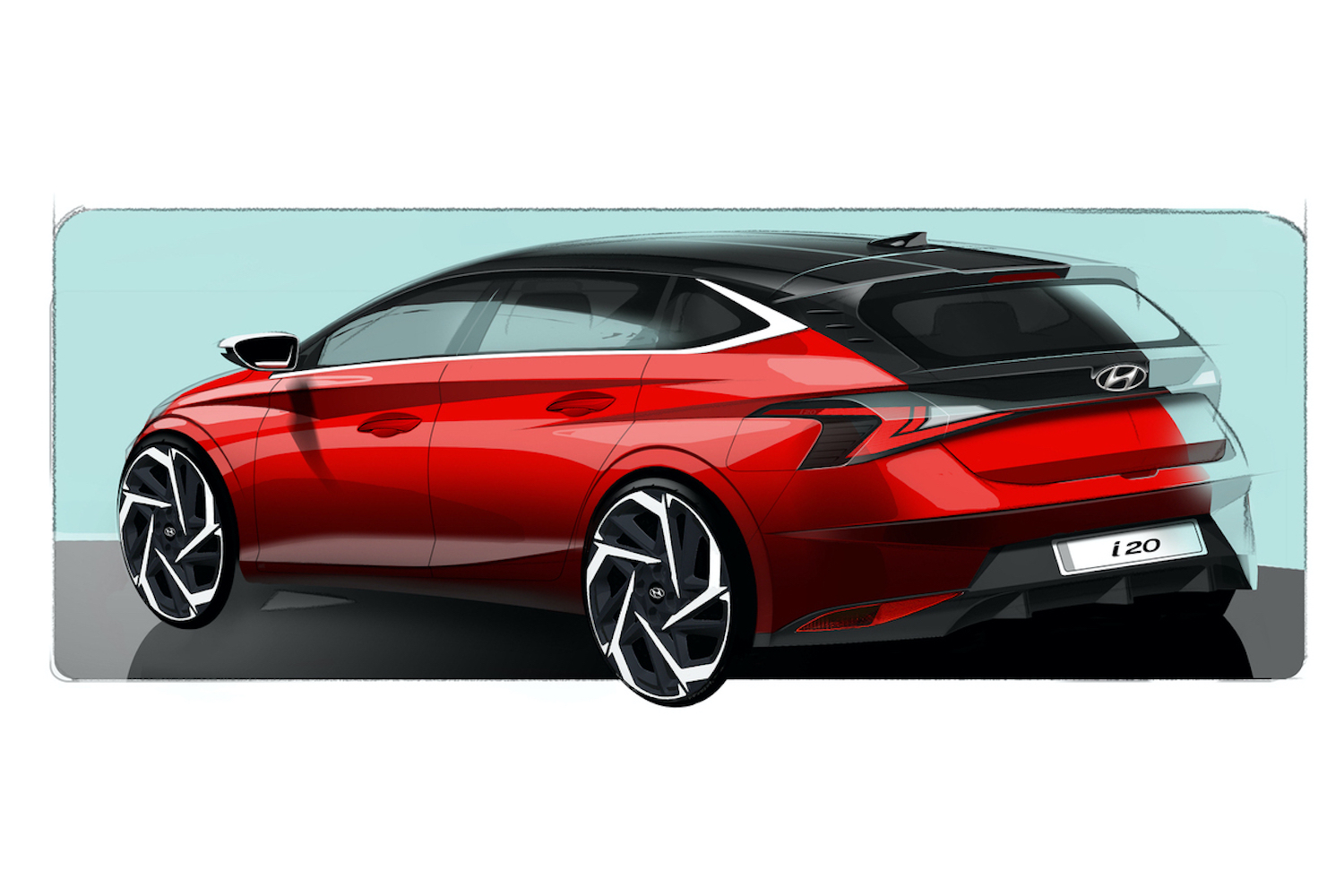 Hyundai has given us a peek at the styling of the next-generation i20 hatchback, and it's looking pretty tasty.

OK, so these are just design sketches, and there's often a bit of watering-down of such things between the drawing board and the dealership floor, but nevertheless, this new i20 is looking like a slick piece of design.

It's actually quite Kona-esque at the front, with a deep grille and narrow lights, while at the back there's a distinct 'floating roof' effect with a side glass profile that cuts deeply into the C-pillar.

Hyundai says that it's the first European model to wear its new 'Sensuous Sportiness' design language. "Sensuous Sportiness is characterised by the harmony between four fundamental elements: proportion, architecture, styling and technology. The purpose of this design direction is to bring instinctive beauty to Hyundai vehicles, creating emotional value and giving them a distinctive look" said a Hyundai spokesperson.

While we haven't seen sight of the interior yet, Hyundai is promising something dramatic, with "horizontal blades covering the dashboard" that "emphasises the width of the front fascia and neatly disguises the air vents." The dash will get two 10.25-inch digital screens - one for the infotainment and one for the instruments, although it remains to be seen if these will be standard across the range.

Hyundai will give us more details at the upcoming Geneva Motor Show in March, but the i20 is likely to use 1.0-litre petrol engines in both naturally aspirated and turbocharged forms, and may also come with a hybrid option to allow it to compete with the incoming new Toyota Yaris and the upcoming Renault Clio hybrid.

Presumably there will also be a rallying version, as Hyundai looks to increase its presence in the World Rally Championship, and rumour has it that this will lead to an 'N' version of the i20, to create a rival for the Ford Fiesta ST and Toyota Yaris GR4.