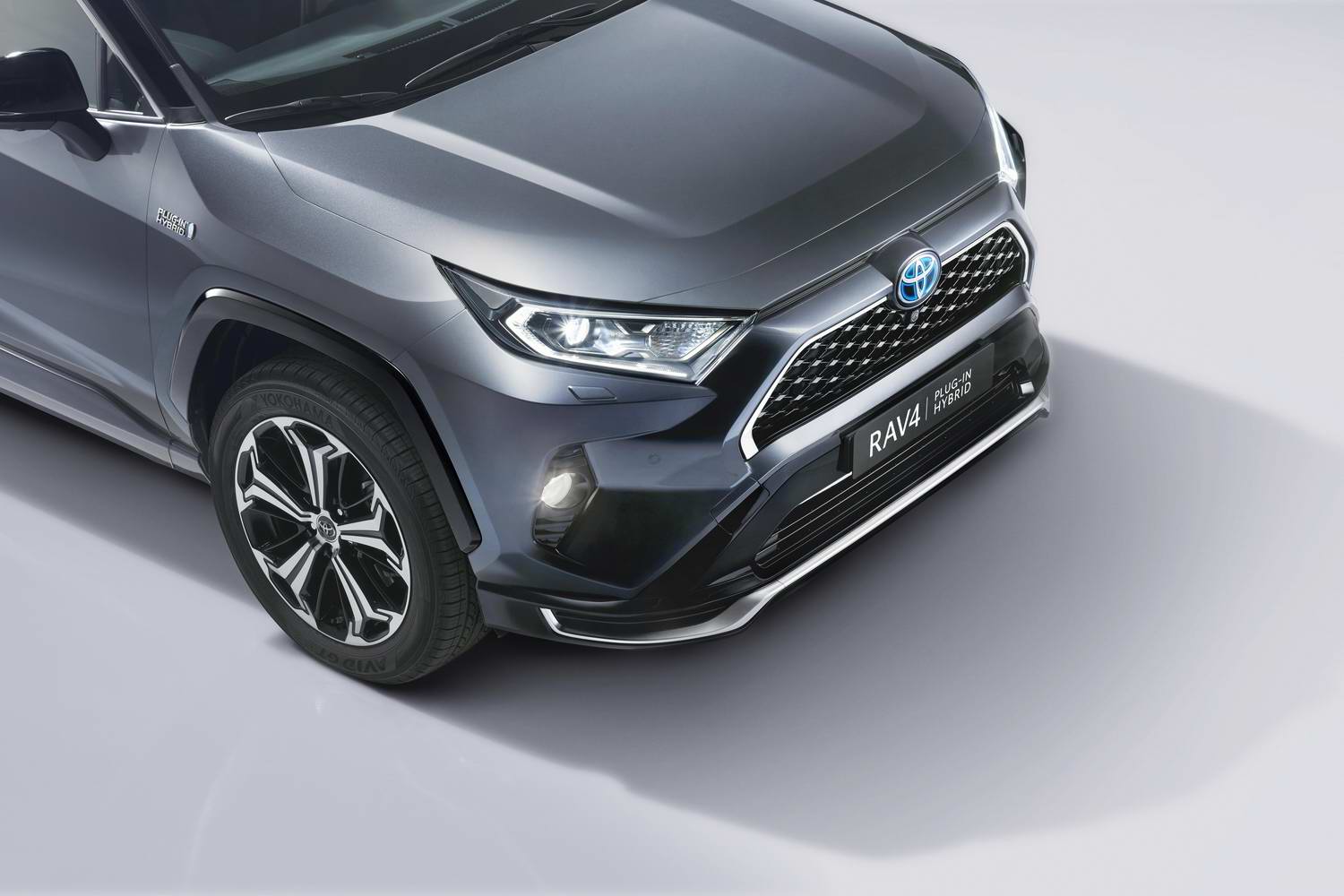 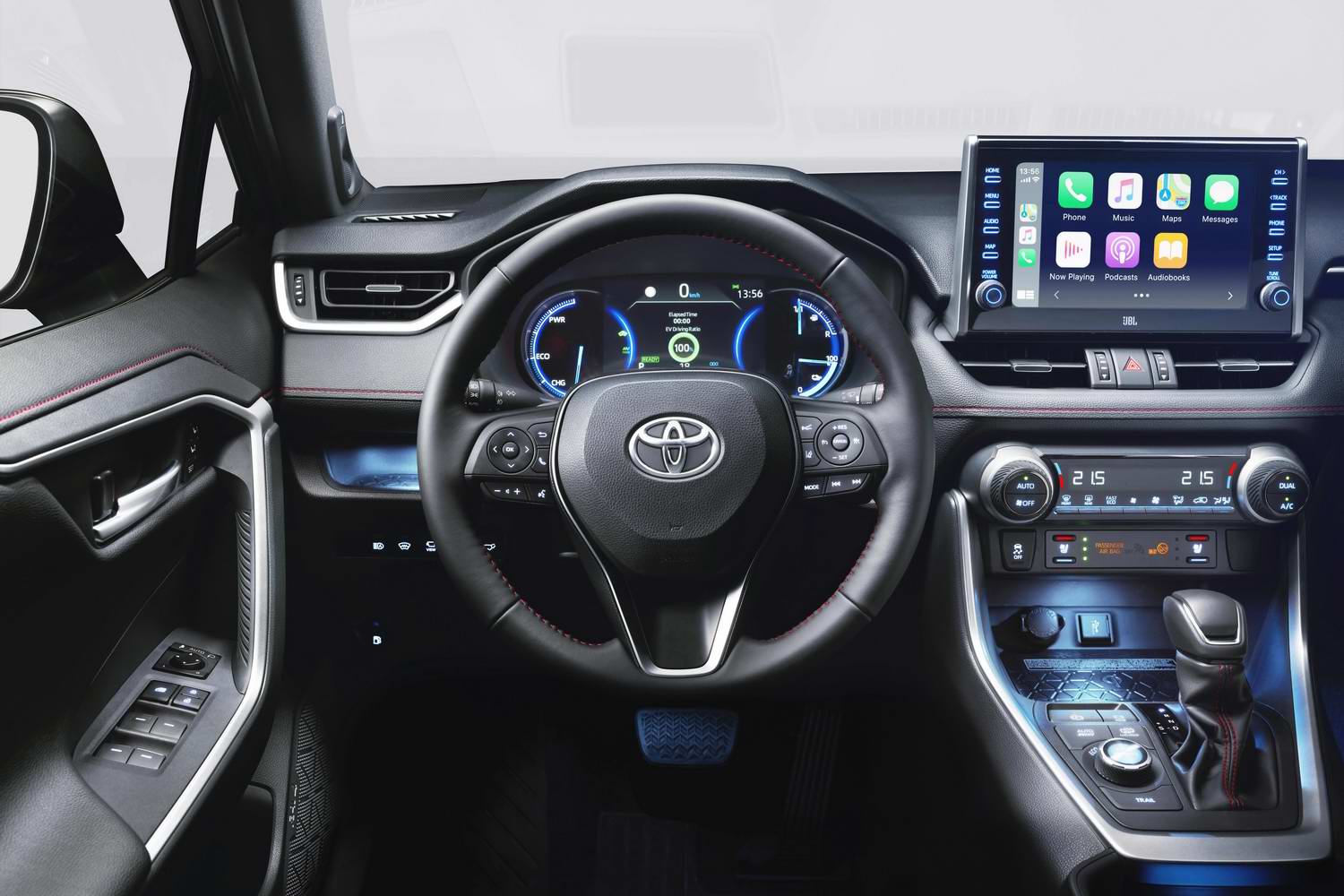 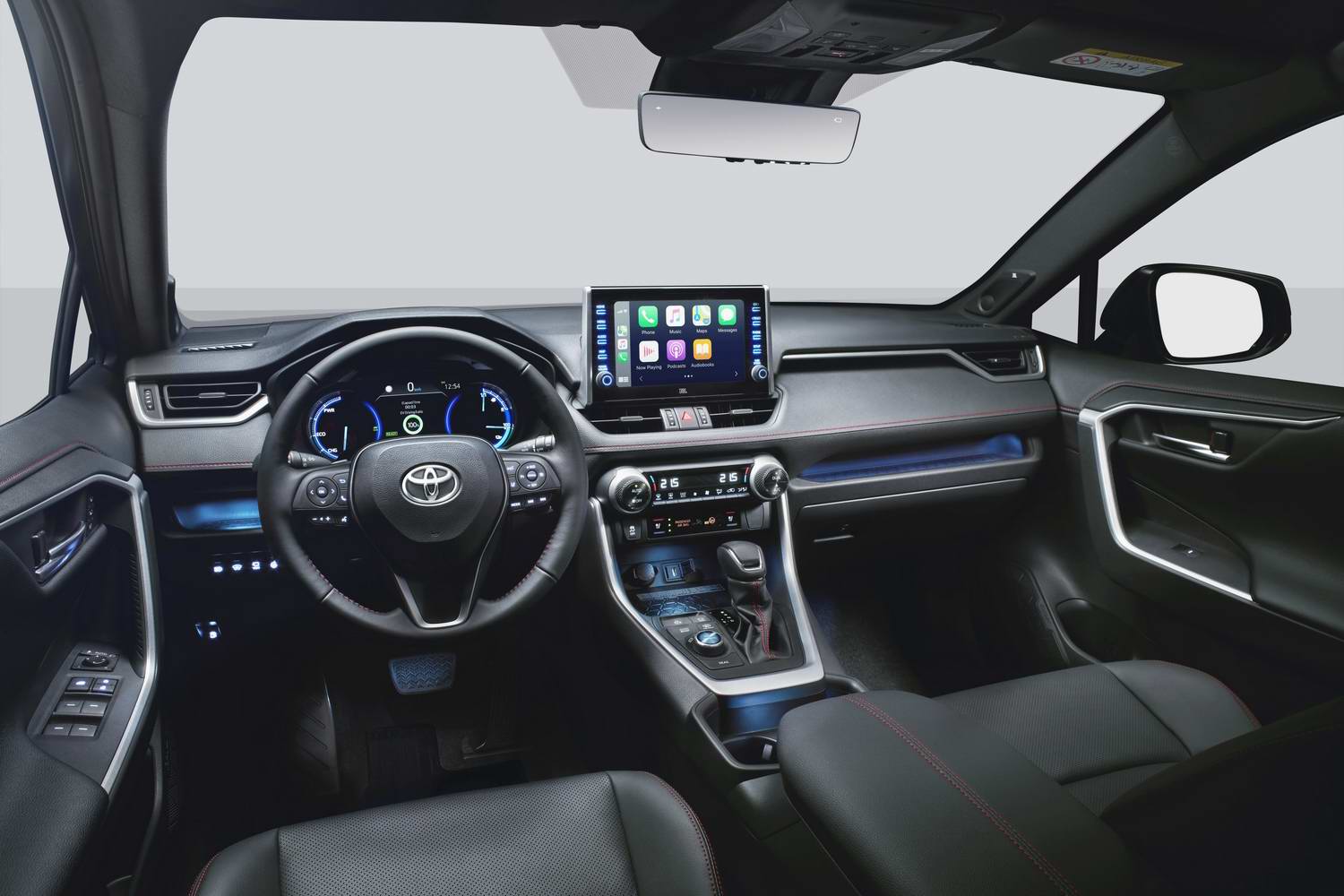 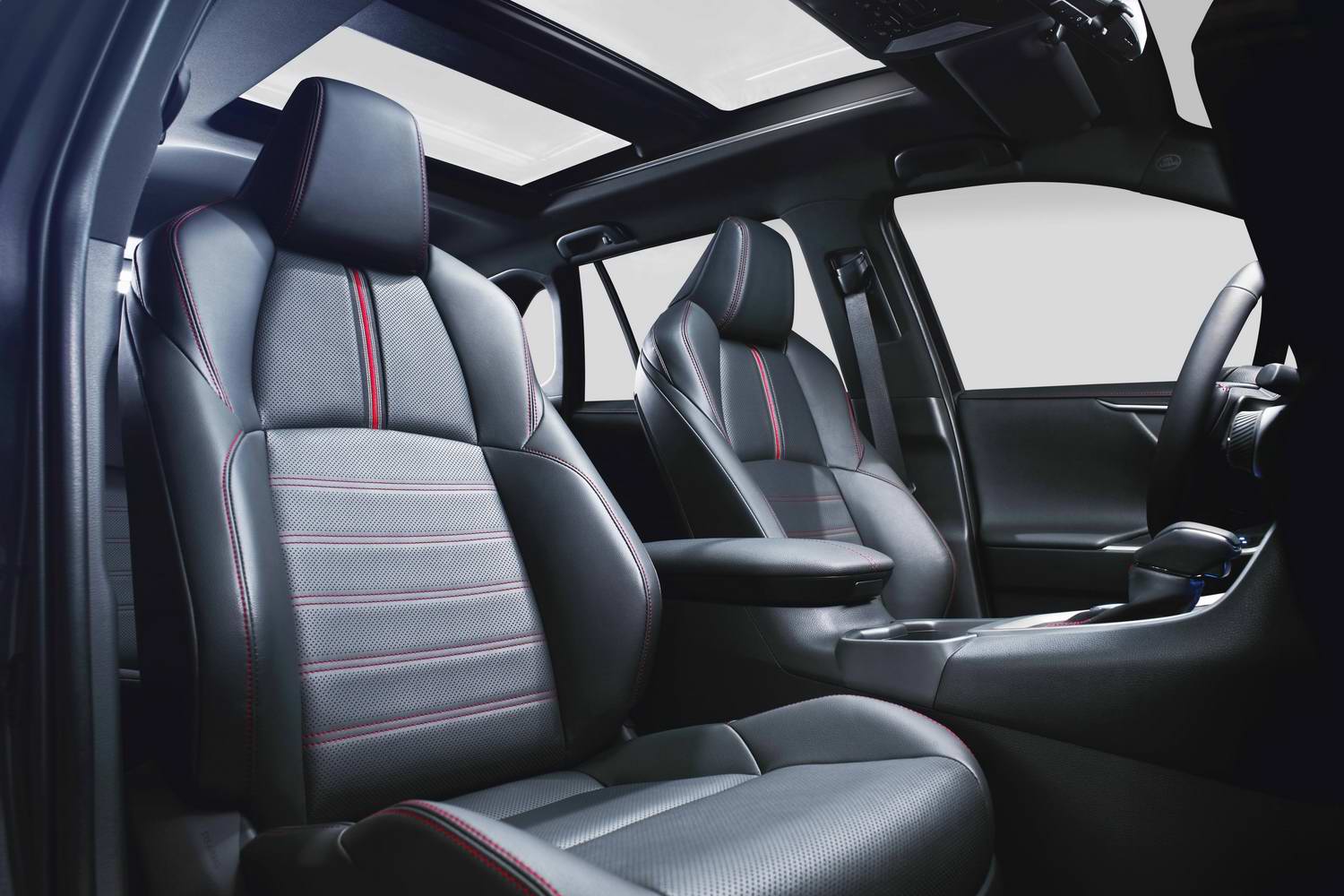 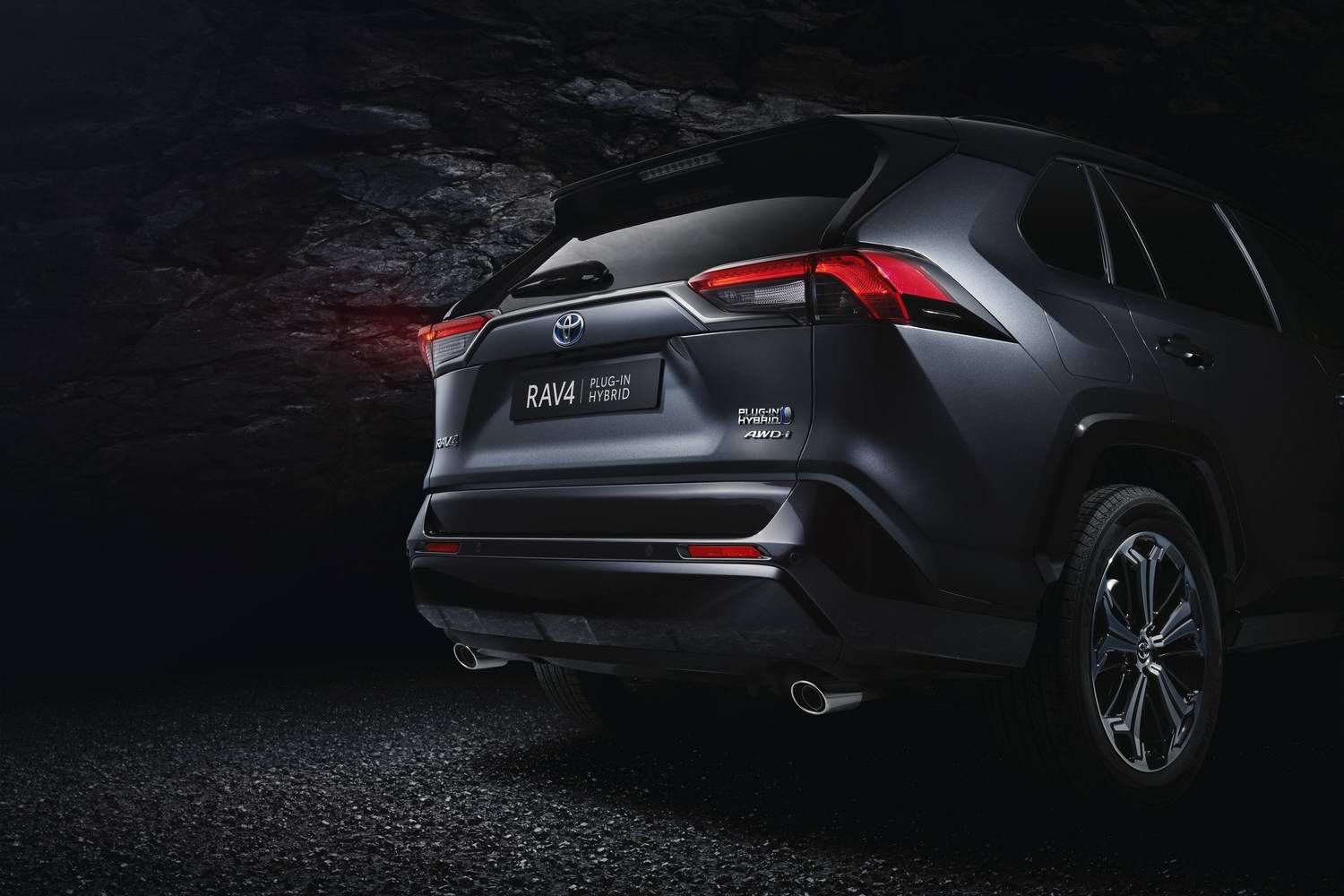 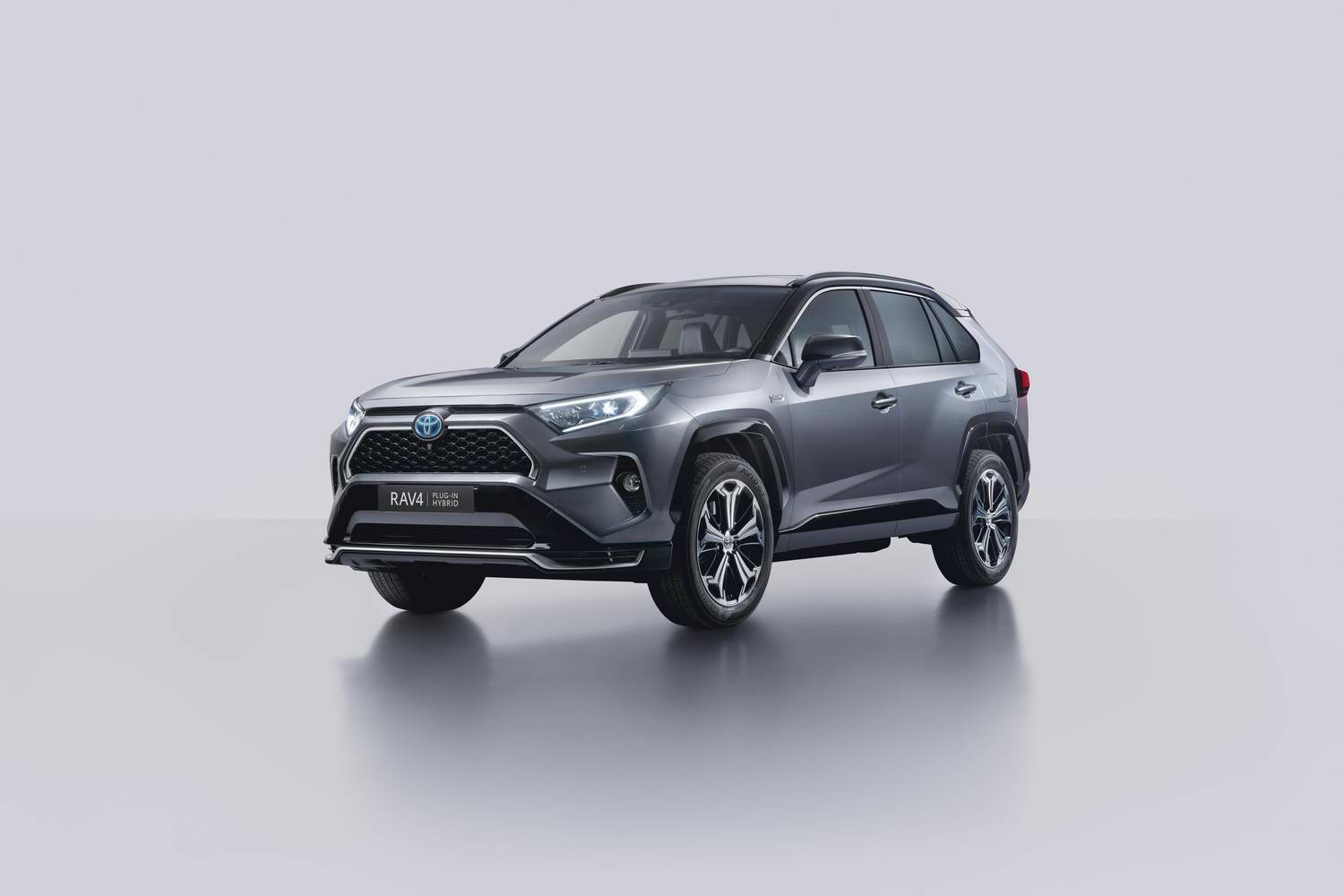 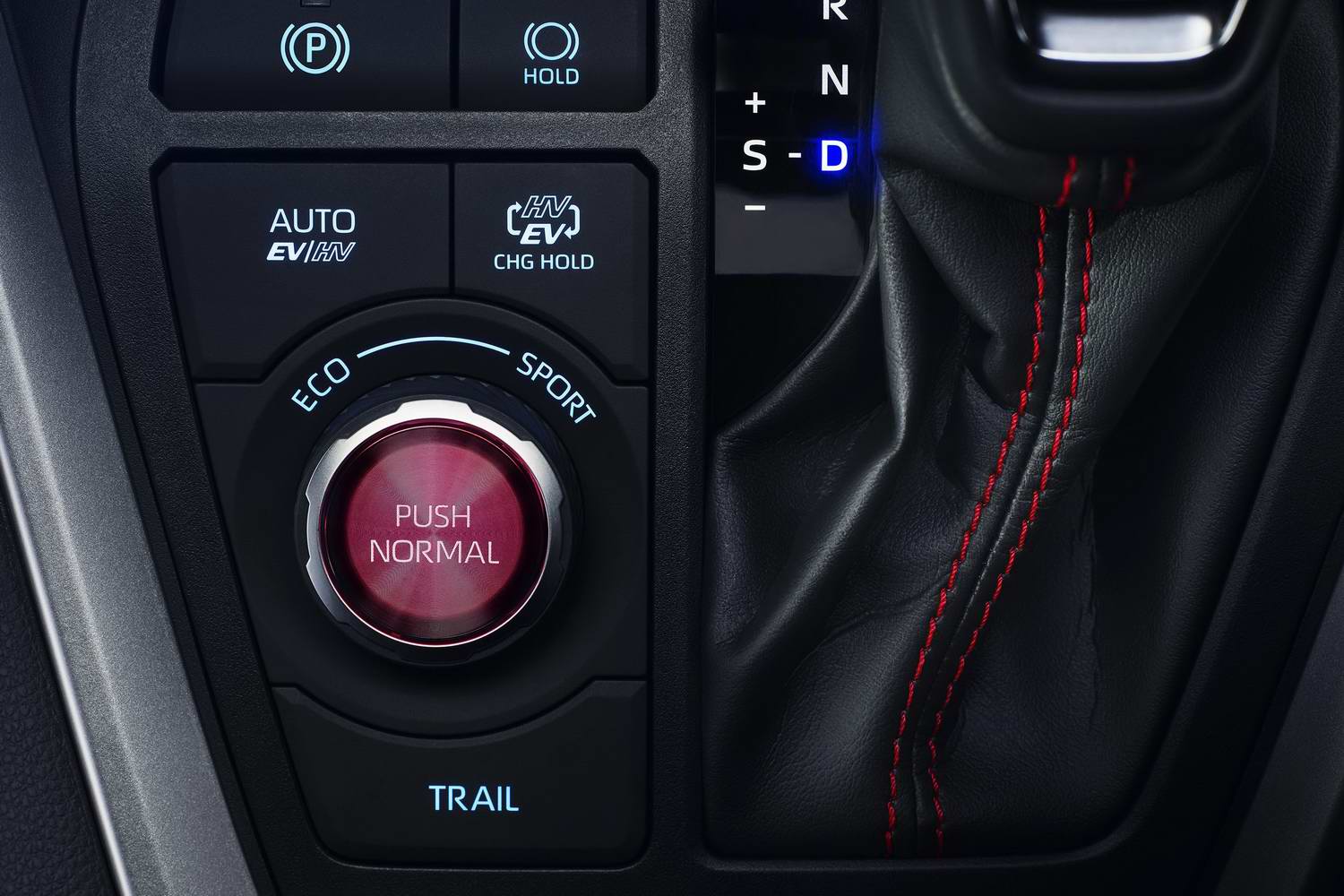 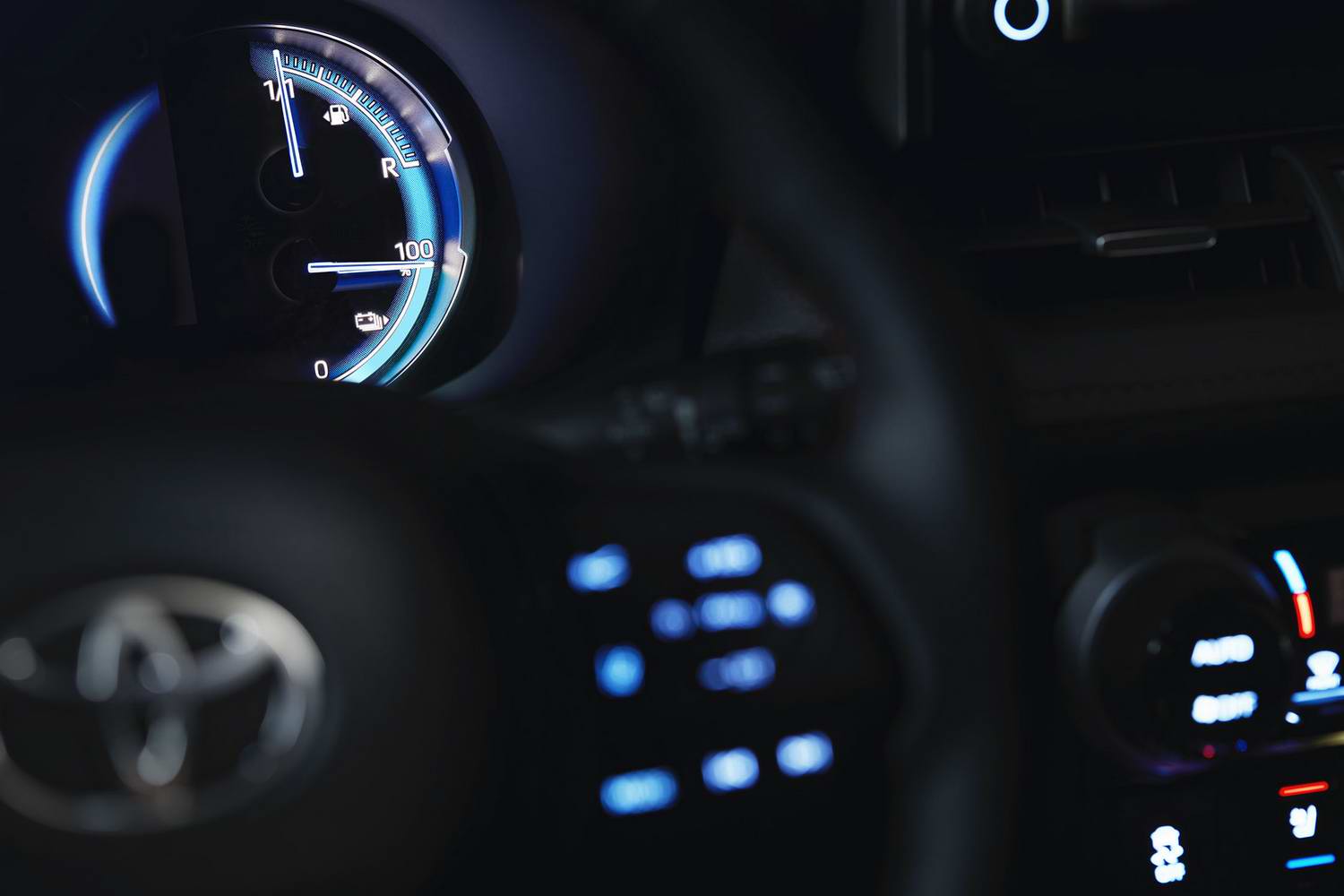 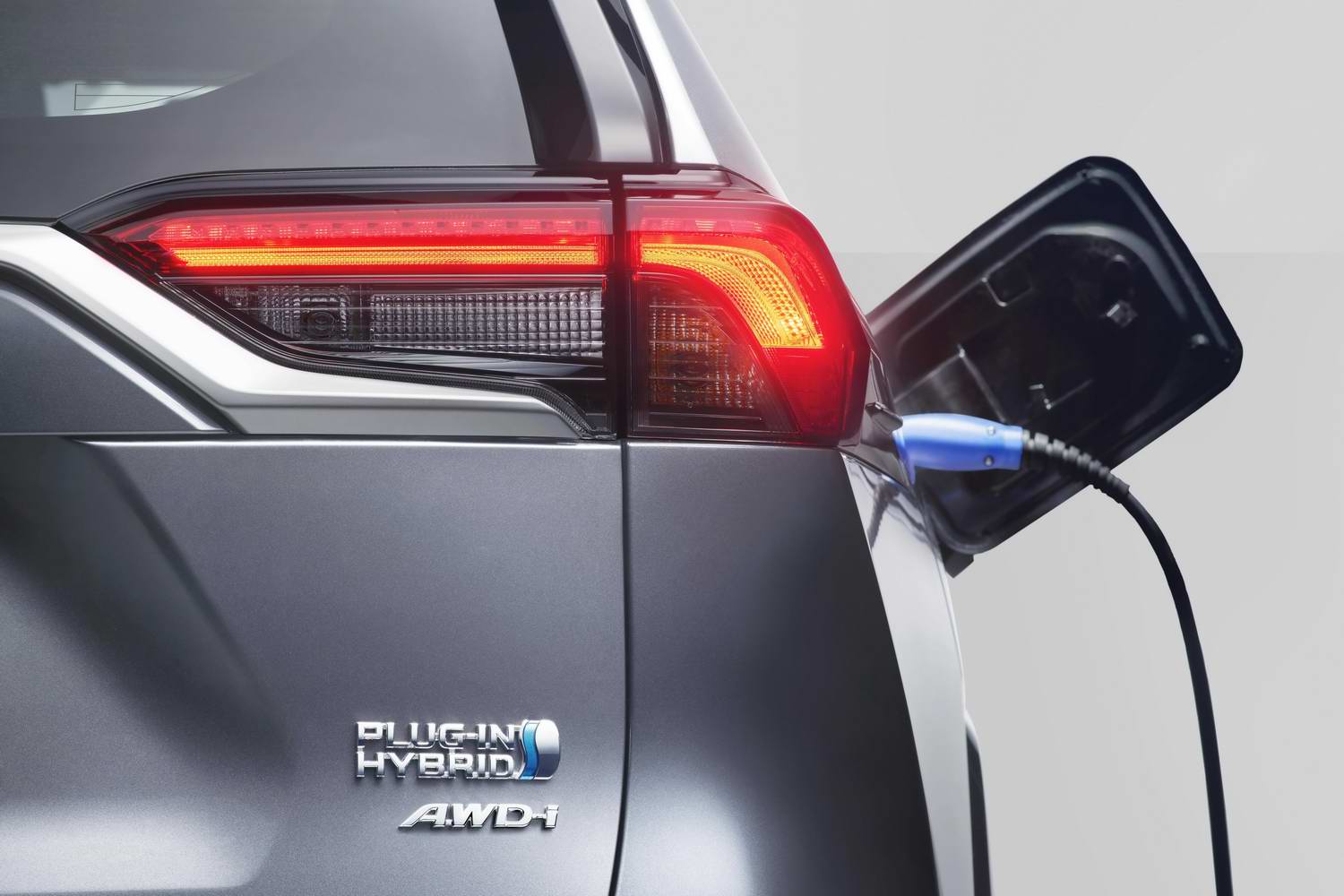 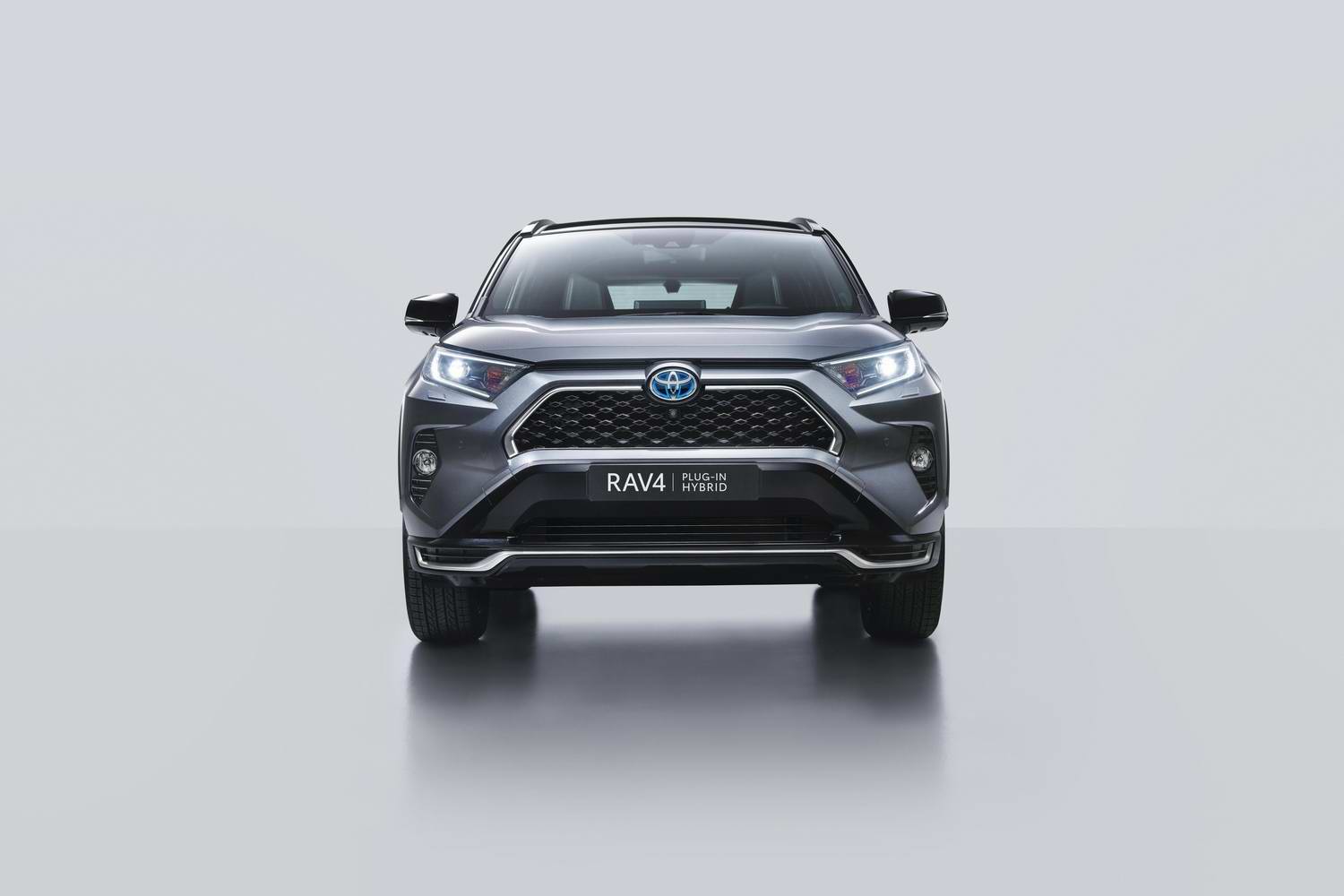 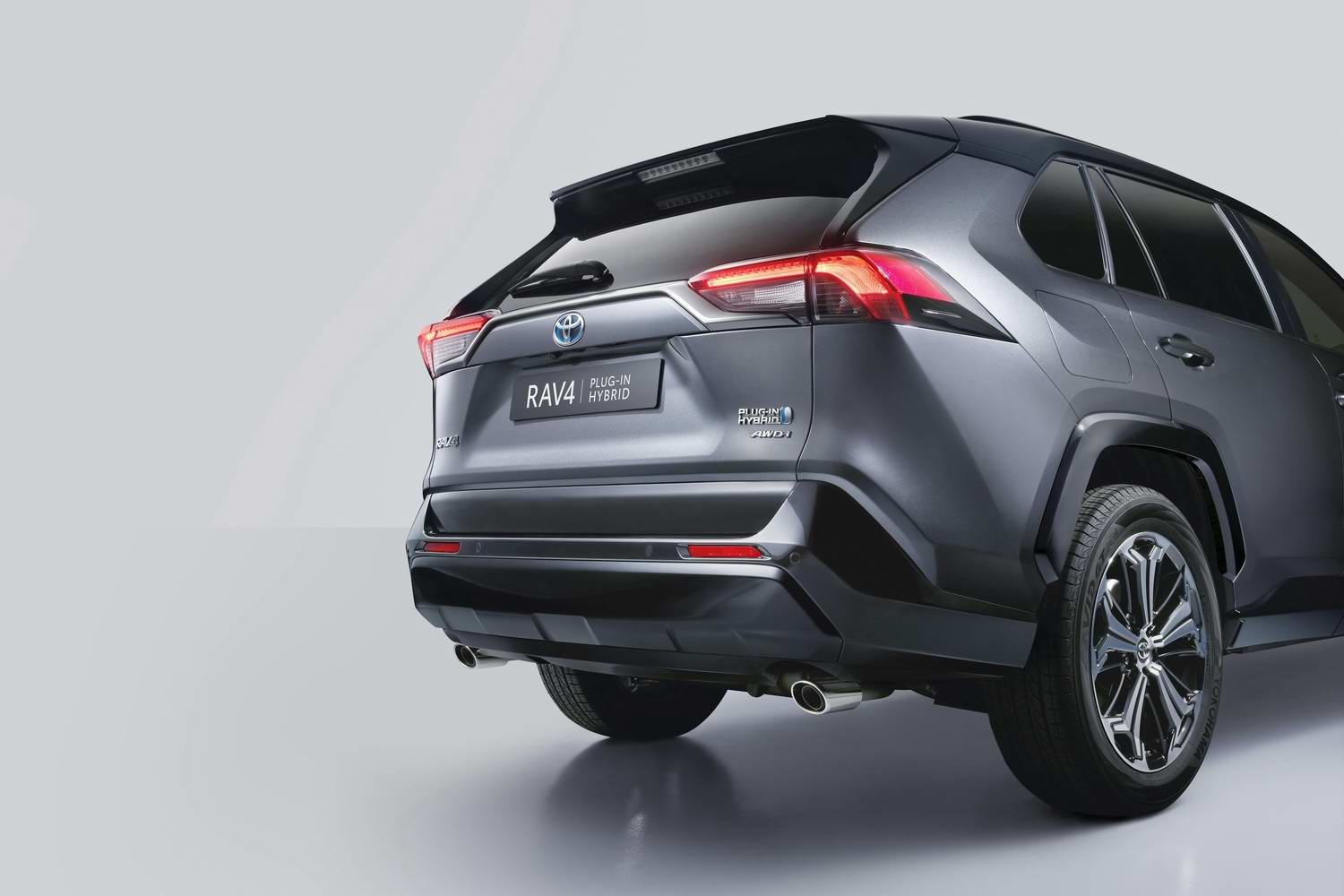 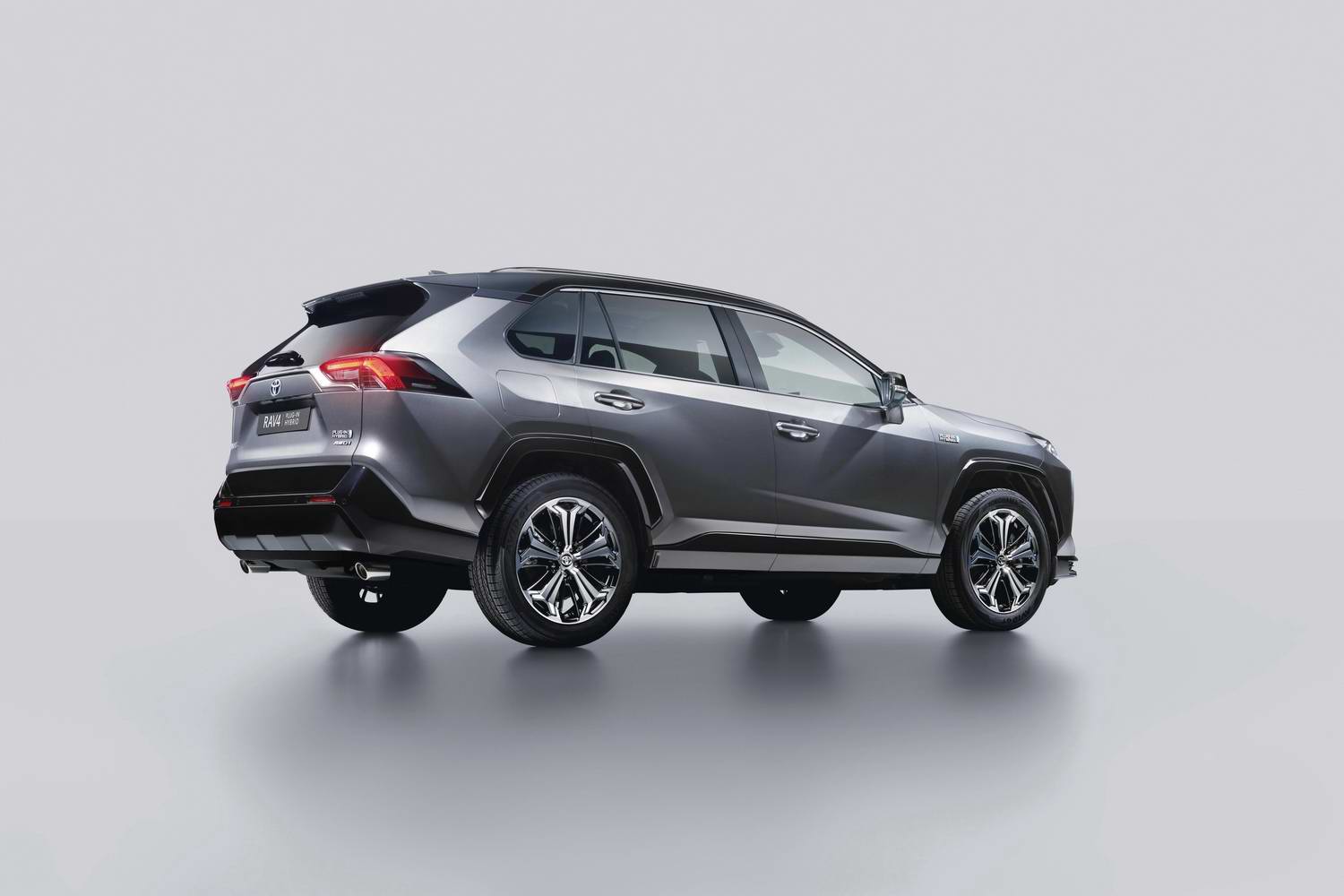 Toyota had a big future-product news dump this week and, as part of that, has revealed the new RAV4 Plug-in Hybrid for Europe. The RAV4 plug-in had previously been launched in the US market only.

Plug-in is the most powerful RAV4 ever

This new plug-in is the most powerful RAV4 ever, with a total system output of 306hp, which will allow it to accelerate to 100km/h in just 6.2 seconds. Its environmental credentials are equally impressive - Toyota quotes a 65km electric driving range on a fully-charged battery, while the RAV4 plug-in's CO2 emissions are provisionally rated at just 29g/km. The 2.5-litre petrol engine develops 175hp by itself, so the electric motor must be pretty powerful (Toyota hasn't yet revealed detailed specs for that or the battery capacity), as the top speed in electric-only mode is 135km/h.

That hybrid battery (now a lithium-ion unit) is mounted under the floor, so the RAV4 retains a decent luggage capacity of 520 litres. It's also four-wheel drive, doing away with a separate driveshaft and instead powering the rear axle solely with an electric motor, just as does the current 4WD hybrid RAV4.

Efficient heat-pump for warming the cabin

To make sure that battery is used as effectively as possible, the RAV4 plug-in gains a low-drain heat-pump setup for the car's cabin heater.

The plug-in version gets some styling tweaks compared to the regular hybrid, including a dedicated grille mesh and frame and headlight extensions, together with a new metallic finish on the lower bumper moulding. There is a choice of 18-inch or 19-inch alloy wheels. Inside, there are sporty red highlights and rather comfy-looking quilted leather seats.

High-end options will include 19-inch alloy wheels, heated front and rear seats, a 230V power outlet in the cabin, a bi-tone exterior paint finish, power tailgate with hands-free kick sensor, panoramic roof, head-up display, nine-inch display audio system and the latest Toyota multimedia package with Apple CarPlay and Android Auto smartphone integration. The RAV4 plug-in-hybrid goes on sale in the second half of 2020. Irish pricing and specifications have yet to be confirmed.