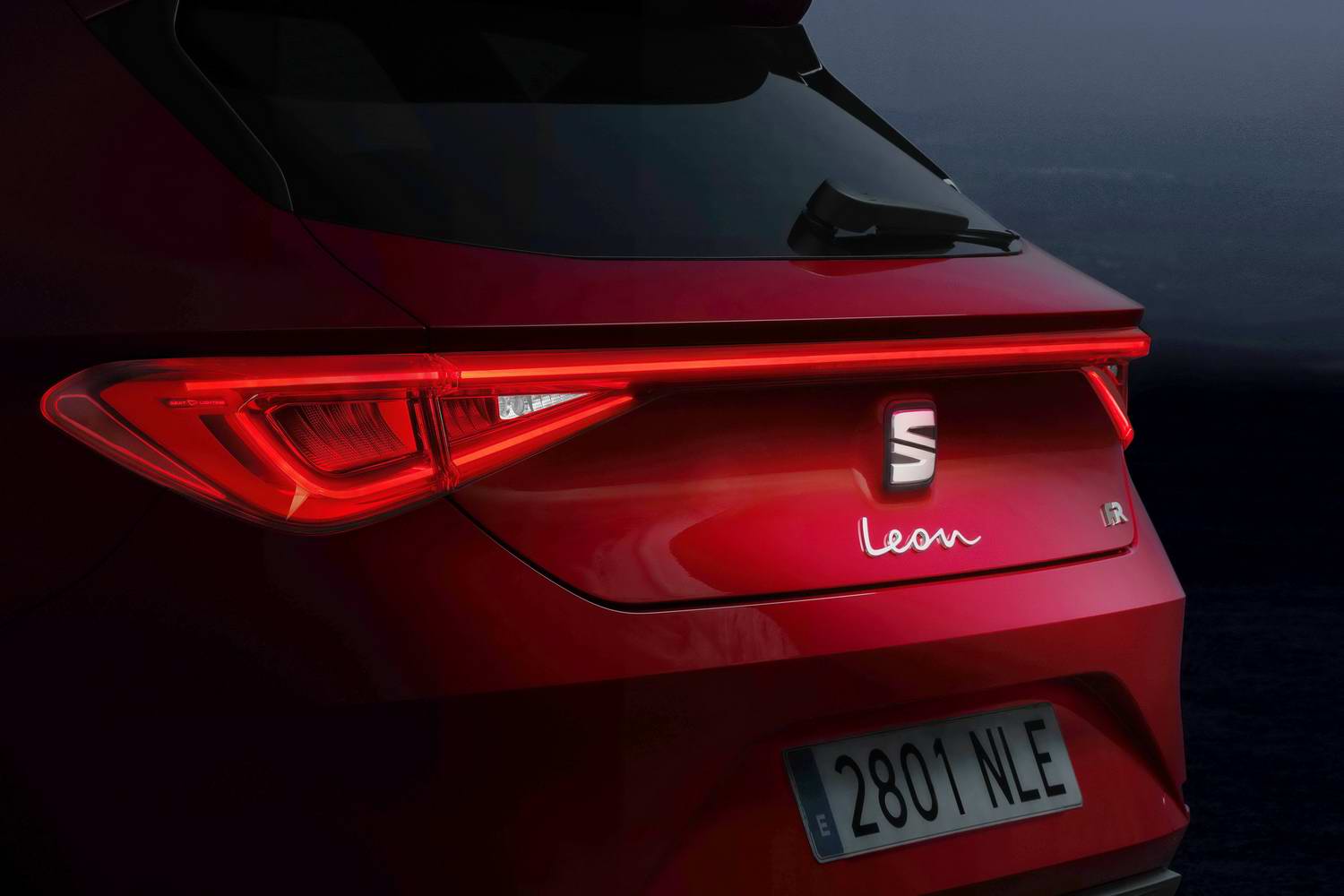 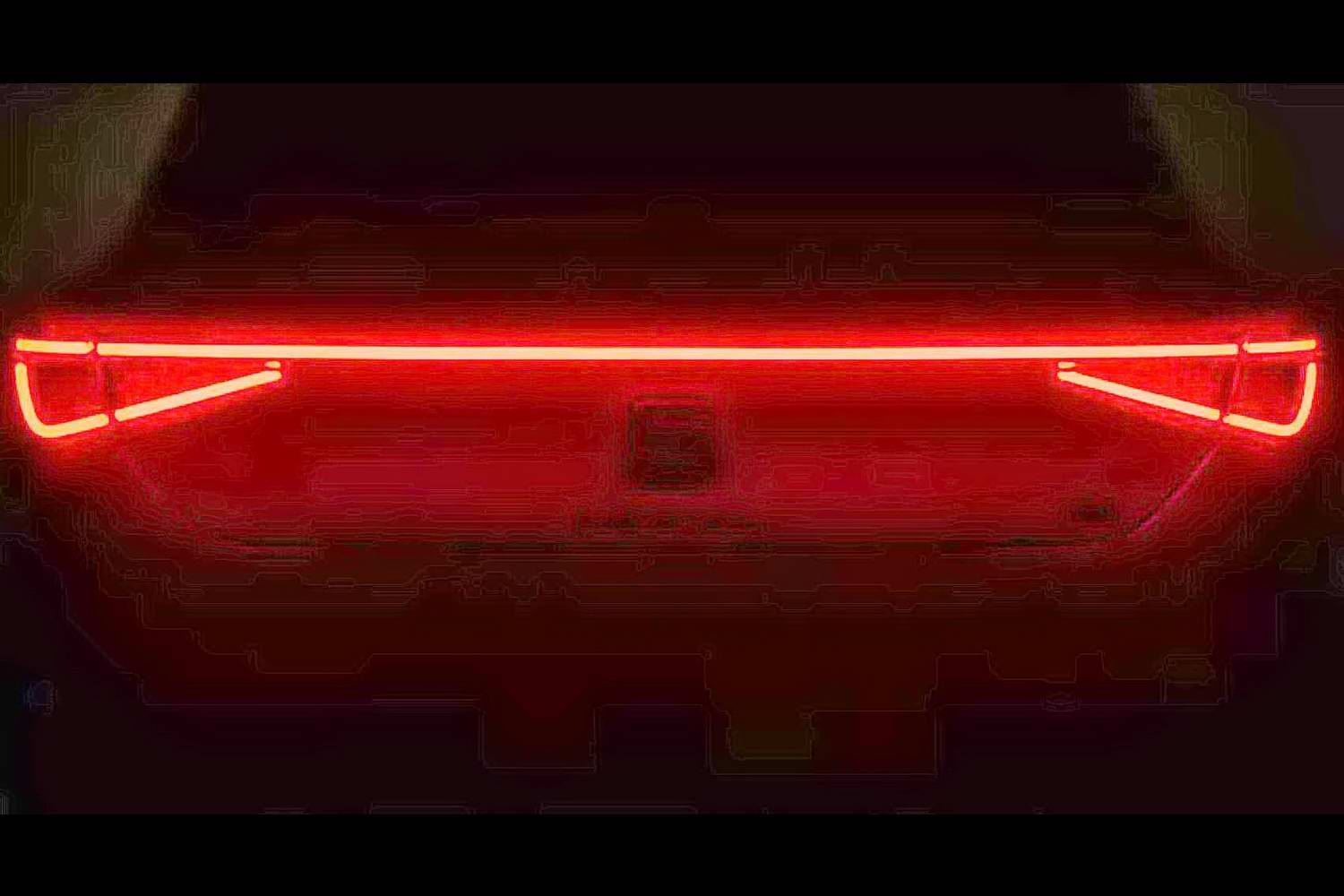 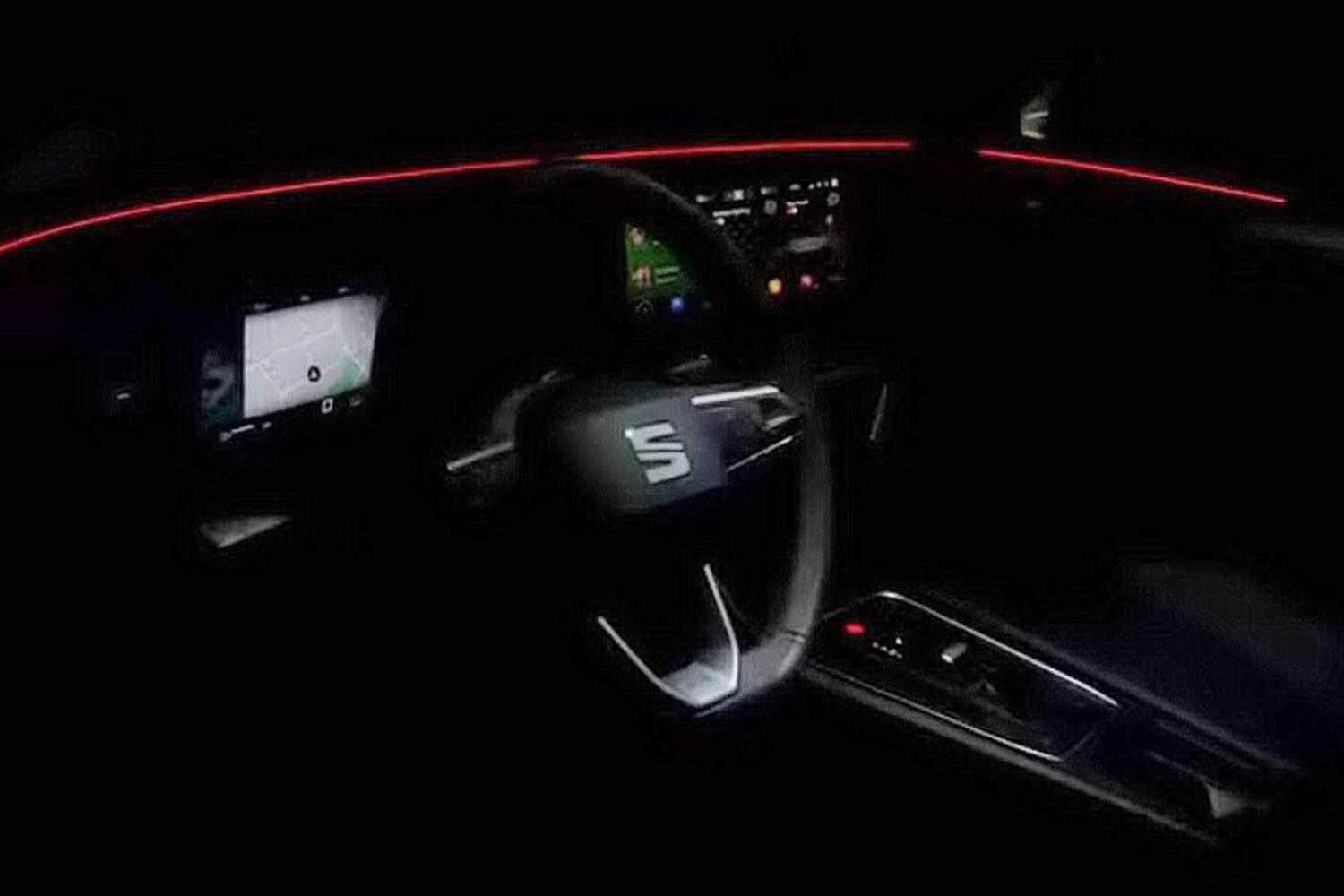 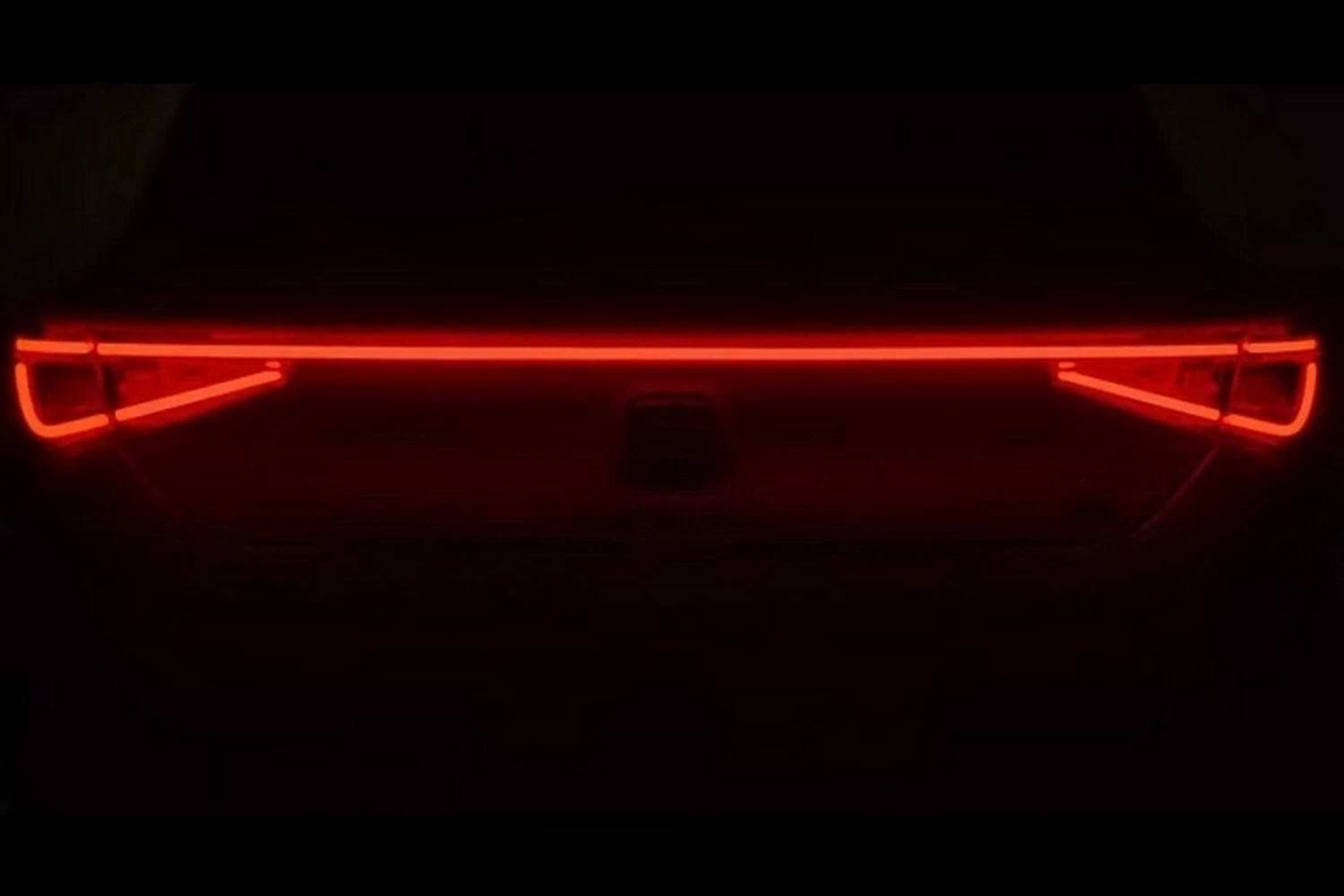 New five-door Spanish hatch will be revealed on the 28th.

SEAT is getting ready for the launch of the new Leon hatchback, which will take place on the 28th of January.

'Strong evolution' of the current design

The design of the new Leon is said to be a 'strong evolution' of the current car's styling, and the teaser image we've thus far seen seems to show some familiar surface detailing, with a new full-width light bar at the back, similar to that seen on the SEAT Tarraco SUV. SEAT claims that the new Leon will have a more purposeful presence, with sculpted, but smoother, lines. Sounds good to us, seeing as the current Leon has always been one of the better-looking cars in its class.

"The all-new SEAT Leon has been designed by our team with courage, simplicity and executed with strength and determination. Simplicity because at SEAT, we believe that most things can be said with just a few lines. Determination and strength because those are some of the attributes that make our cars recognisable seducing at first glance", said Alejandro Mesonero-Romanos, Director of Design at SEAT.

The surfaces of the car are said to be more flowing and more layered, giving a more overtly 3D effect to many of the panels, and also creating changes in the body colour thanks to the way the design manipulates the fall of light.

Same platform as the new Golf

And (cliché alert) that full-width brake light bar and the rear roof spoiler apparently "create a concept of speed, even when the car is not moving." We're pretty sure that it will also have a coupe-like profile and the appearance of a crouching animal, waiting to pounce.

More importantly, the SEAT Leon will use the same updated MQB platform and chassis as the recently-launched Volkswagen Golf 8 (although we wait to see if, as with the Golf, it will also have a cheaper - torsion bar - and optional more sophisticated - multi-link - rear suspension. The engine line-up will most likely kick off with the familiar 1.0 TSI turbo petrol option and 1.5 TSI turbo petrol, with the 2.0-litre TDI diesel in 115hp and 150hp forms. This should also, eventually, become the first Leon with the option of a plug-in hybrid, but we'll get all those details and more on the 28th.