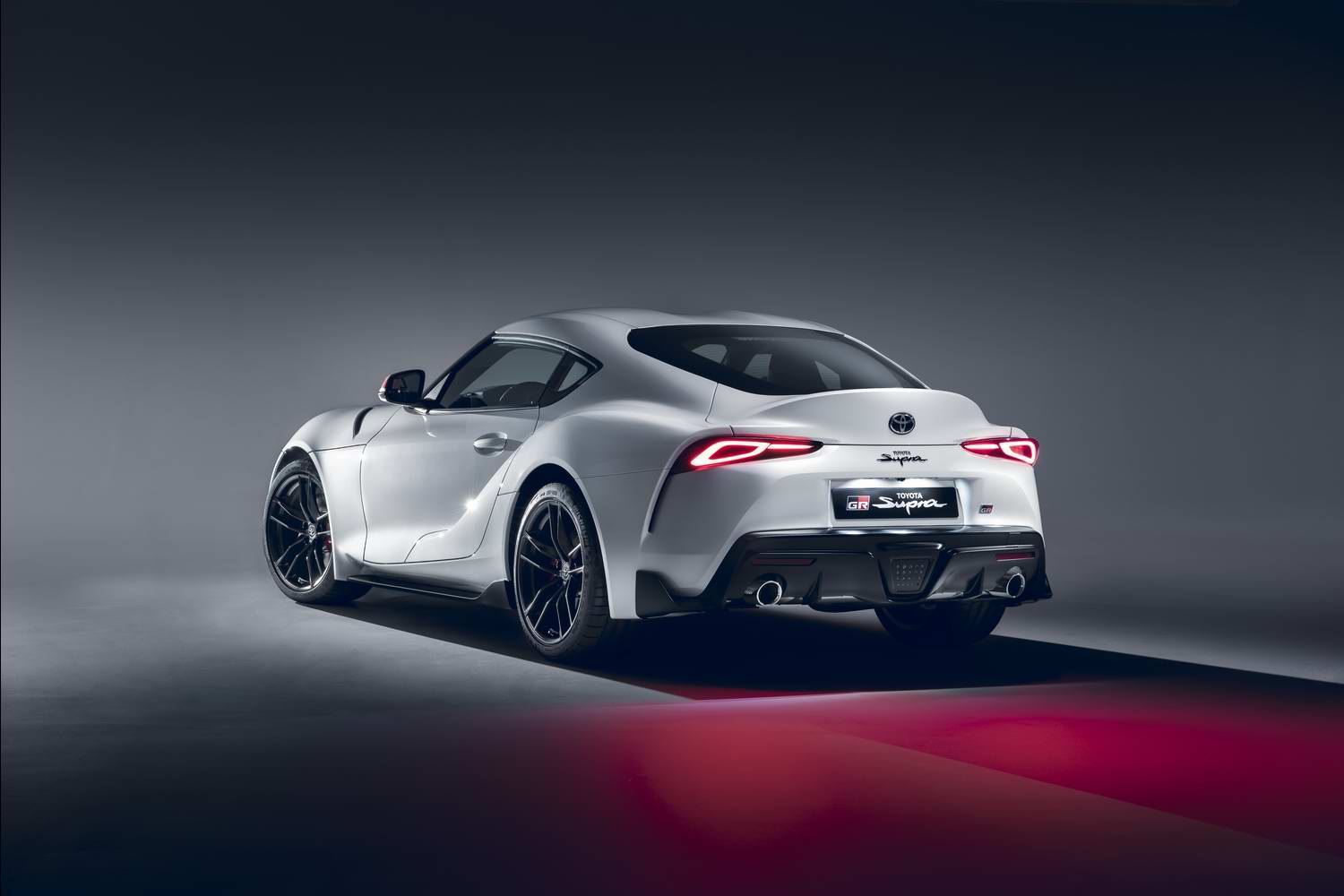 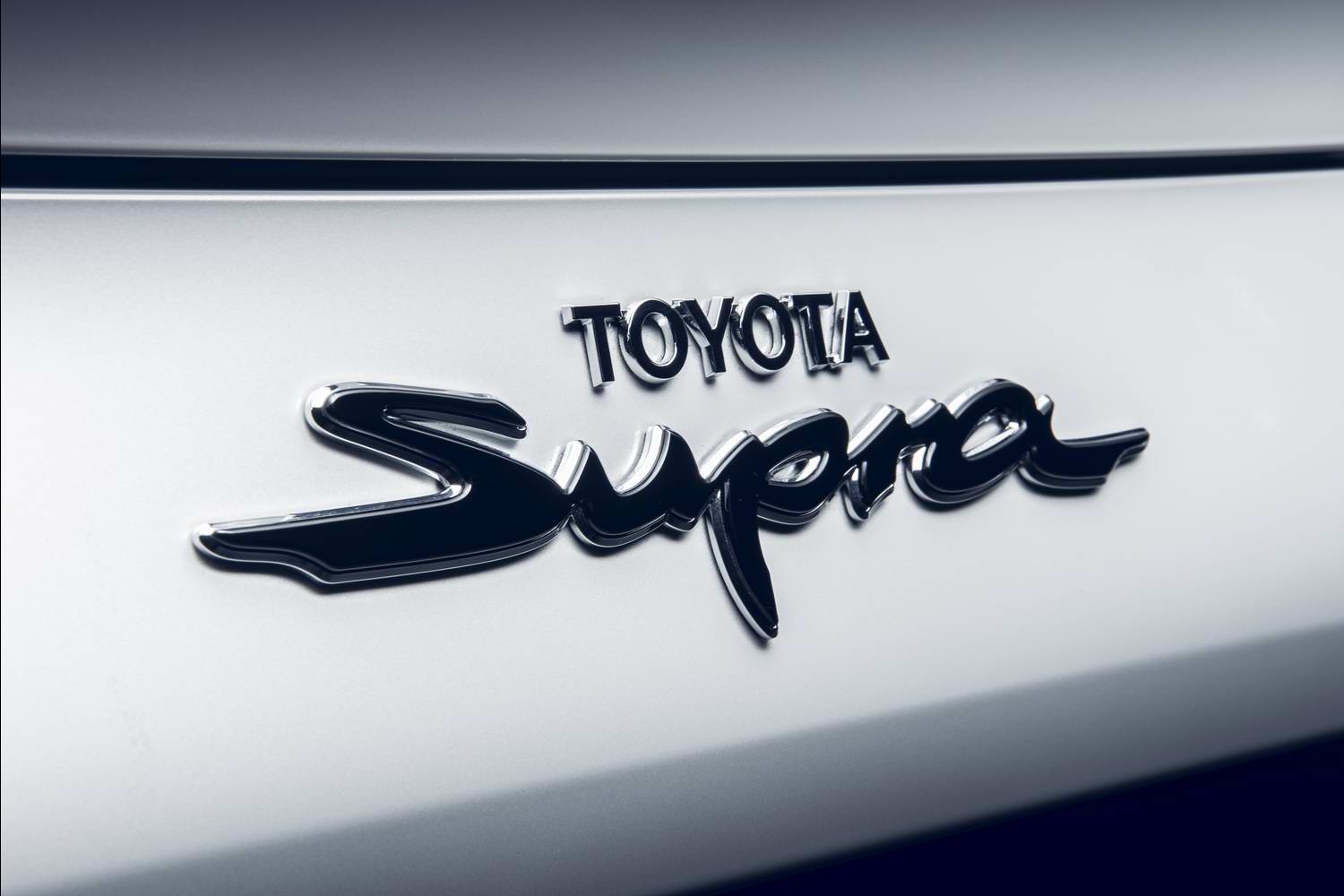 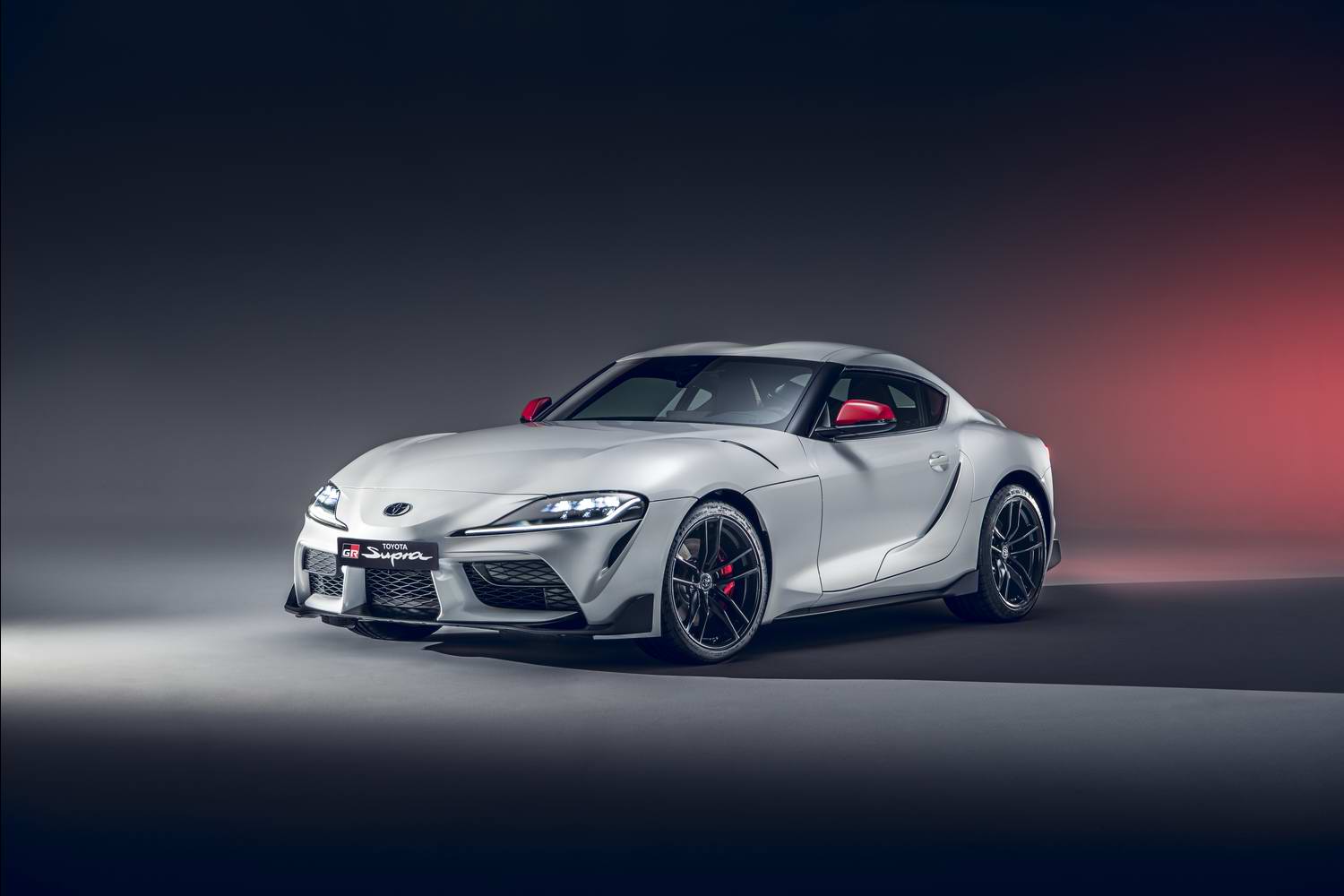 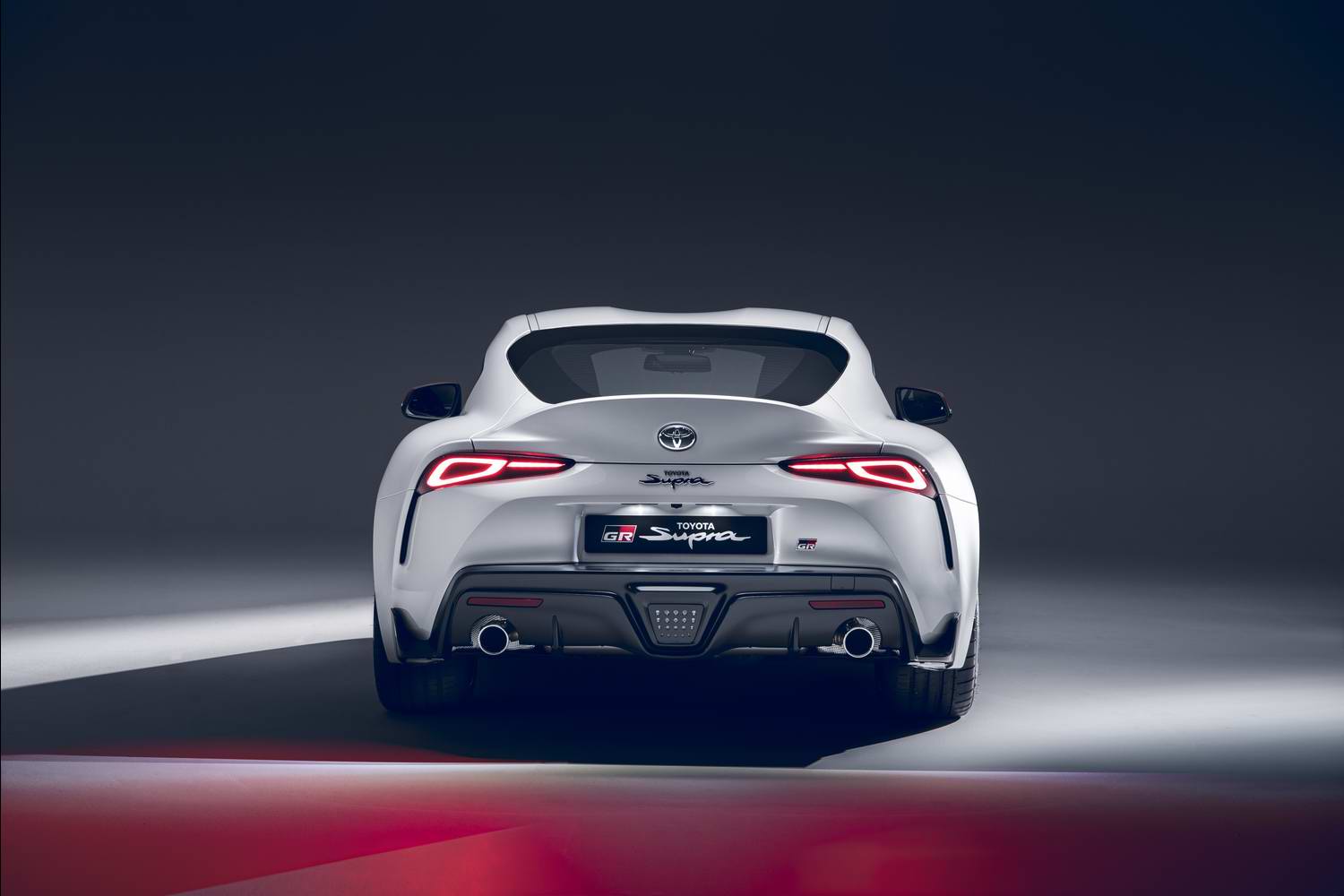 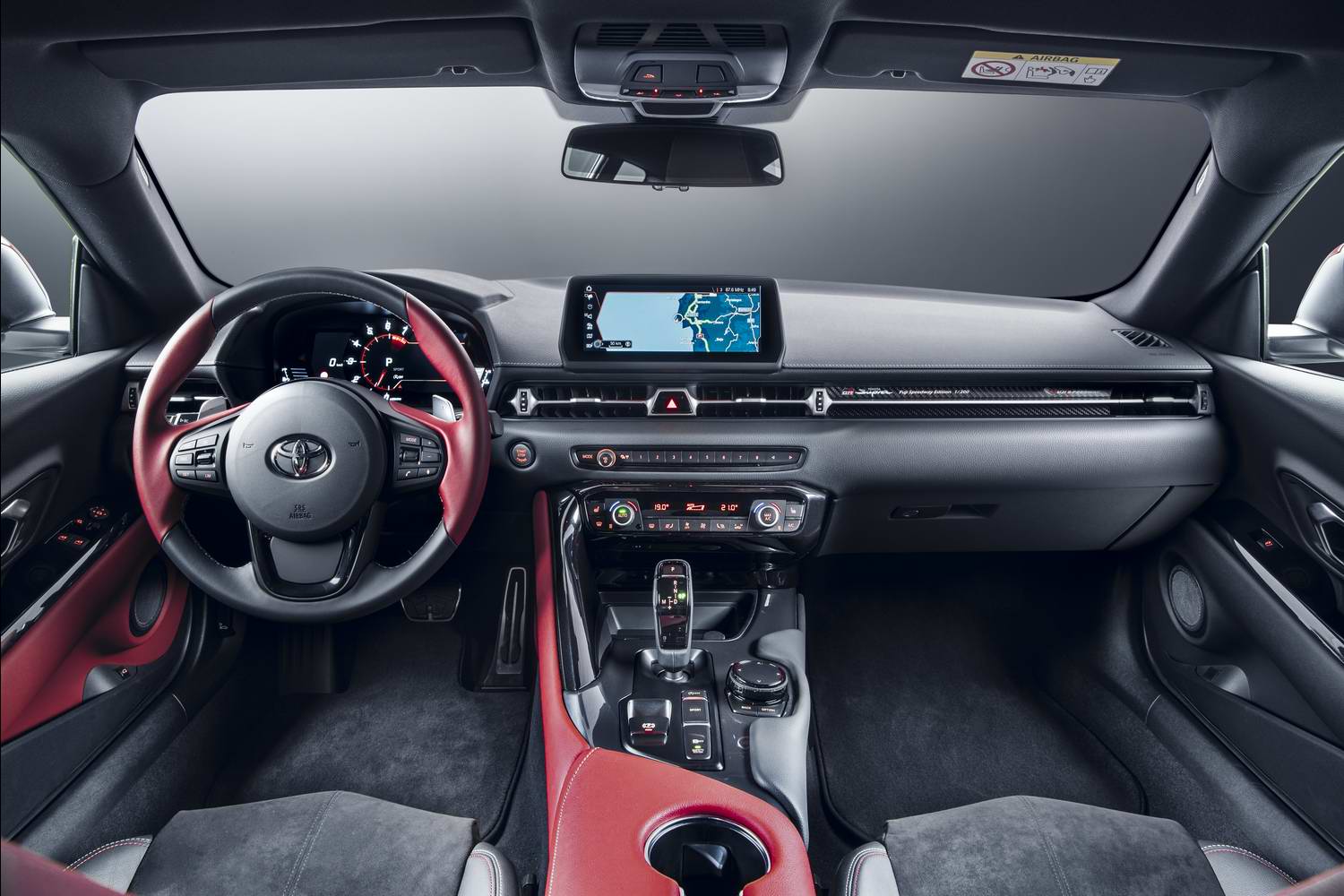 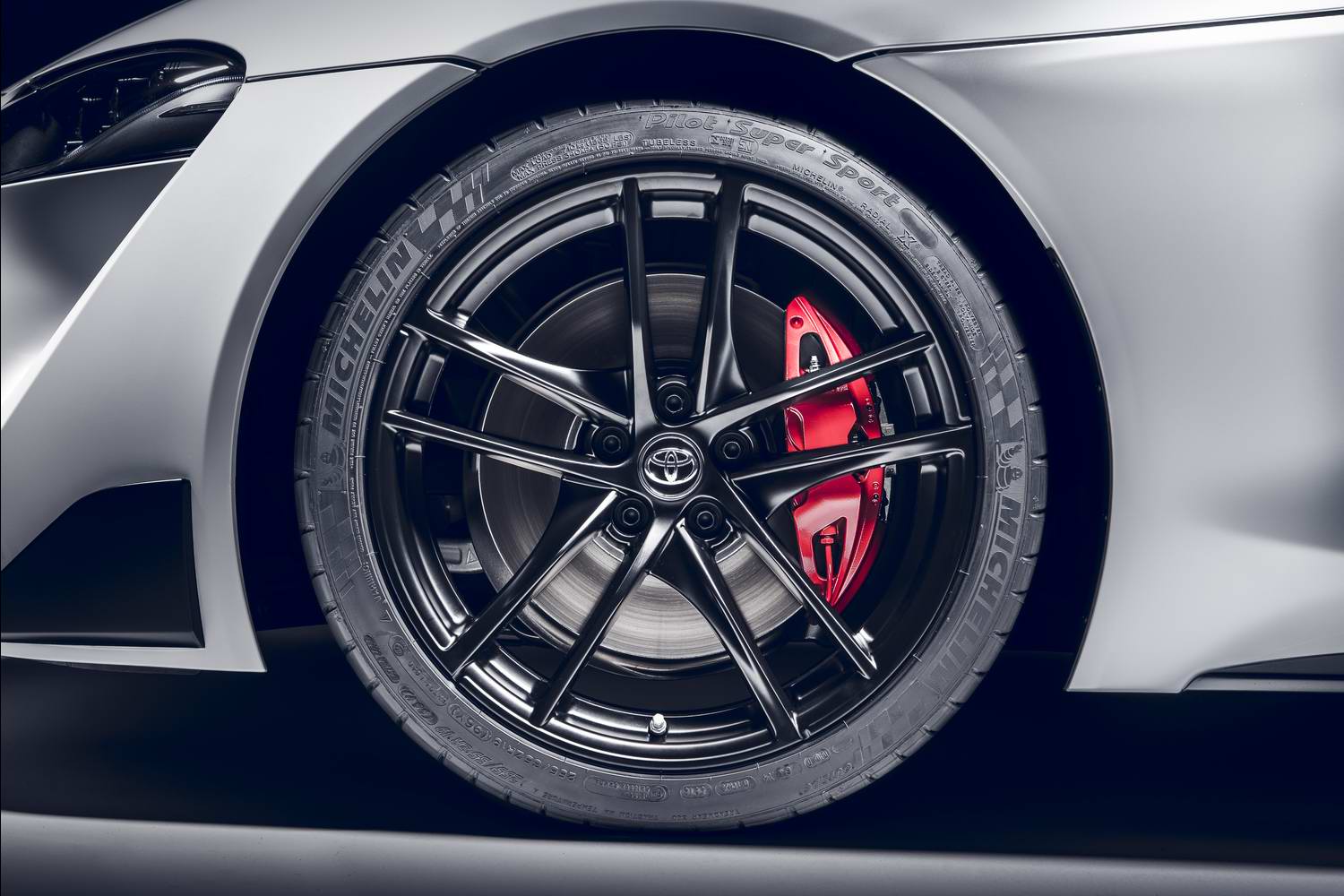 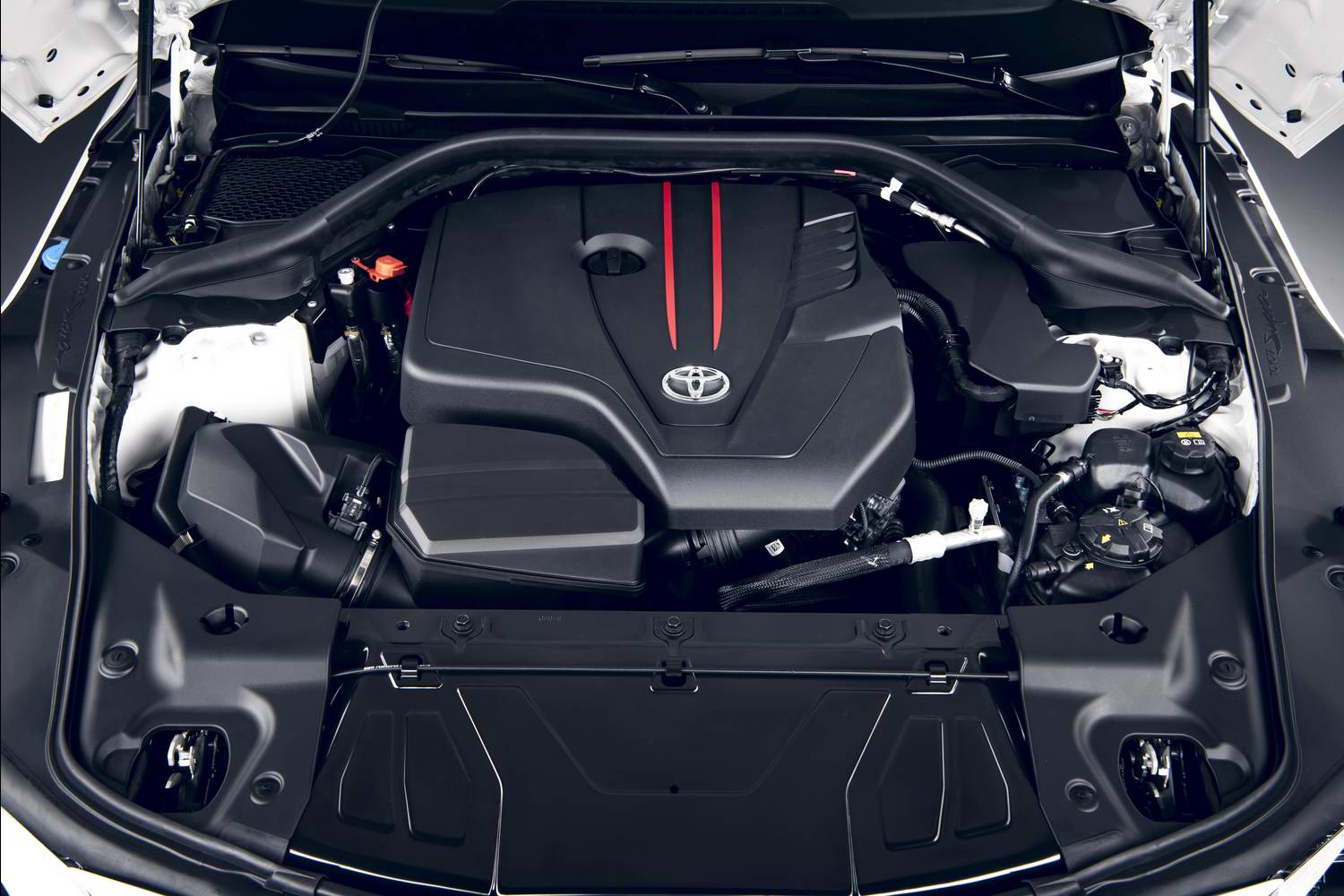 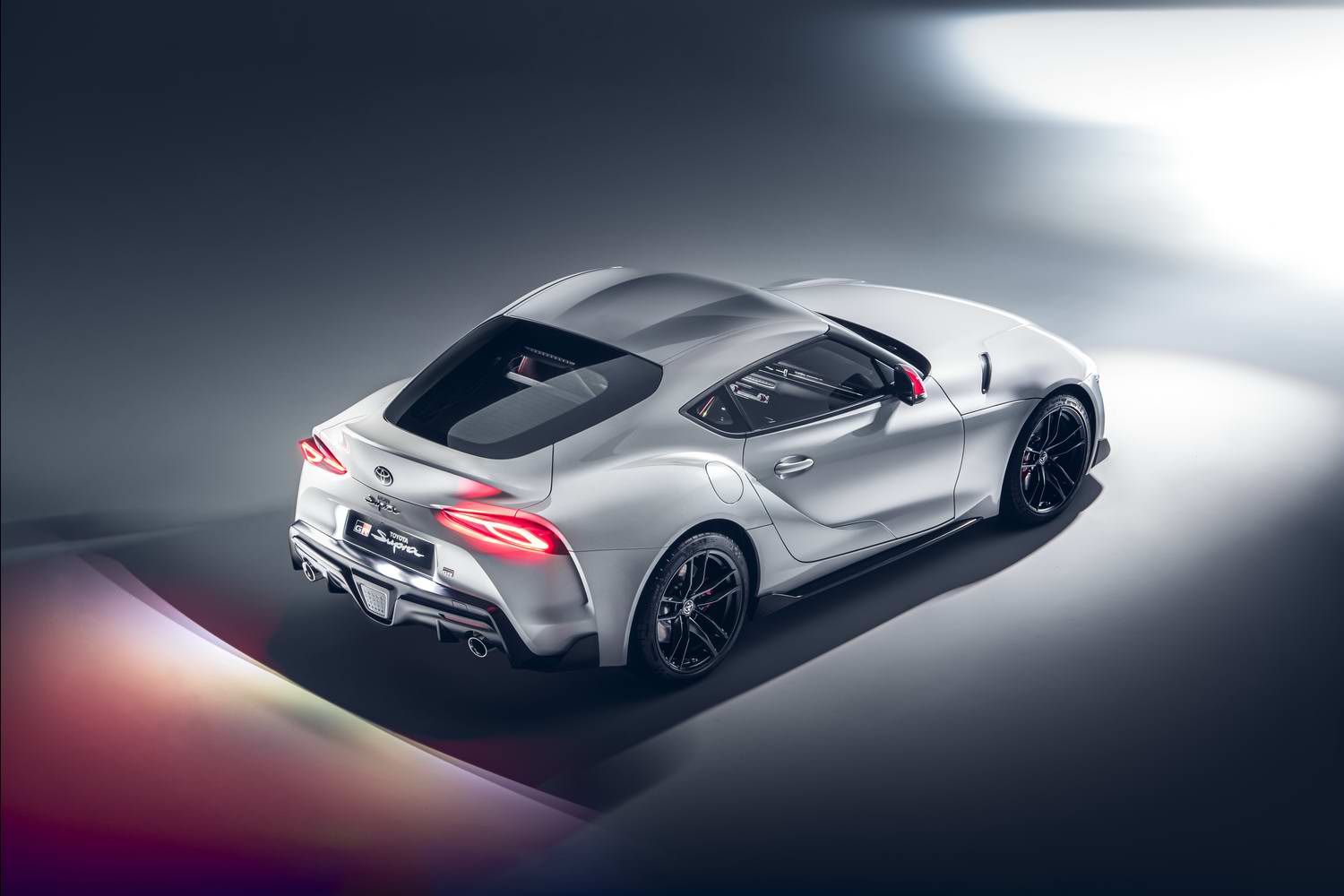 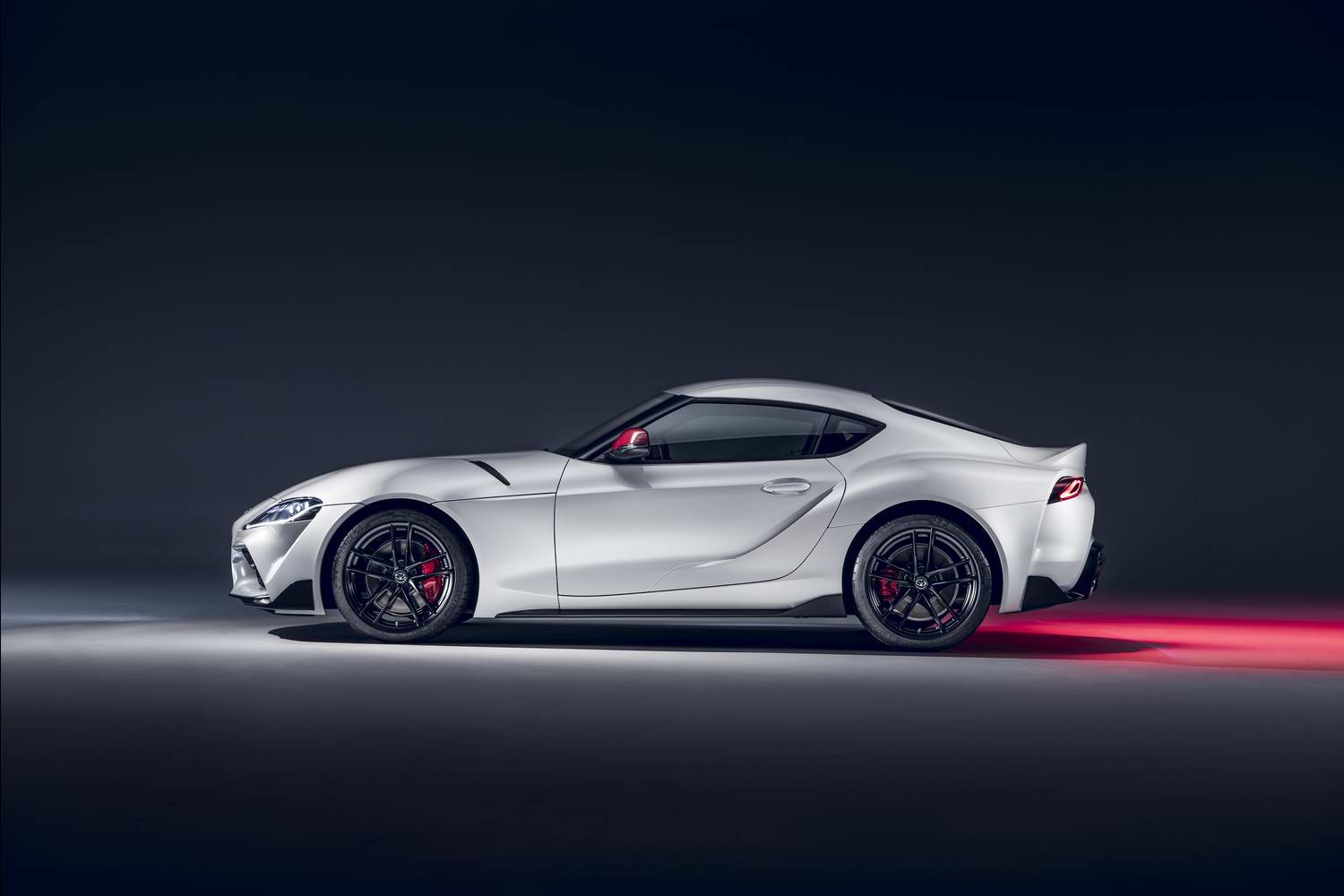 Now, the Supra has traditionally been synonymous with an inline-six engine, and of course the current GR Supra coupe uses precisely that - a Toyota-ised version of BMW's 340hp inline-six 3.0-litre turbo. With a price tag starting on the wrong side of €81,000 though, it's more than a little pricey for most of us.

Well, good news; Toyota has confirmed that there will be a second string to the Supra's bow, this one using a 2.0-litre four-cylinder turbo engine. Again, it's a BMW unit, similar to that used in the Z4 sports car and the 330i saloon. In spite of the loss of a litre and two cylinders, the four-cylinder Supra retains the 'GR' (for Gazoo Racing) badge, because Toyota believes that it's still "A pure-bred sports car, with a front engine/rear-wheel drive configuration, compact, two-seater design and dimensions that achieve the 'golden ratio' for optimum handling."

Once again, the engine will be bolted to an eight-speed ZF-sourced automatic gearbox (still no manual option, in spite of much pleading for one) and it will develop 258hp and 400Nm of torque. While it won't be as quick as the six-cylinder Supra (obviously), it's hardly going to be sluggish - 100km/h comes up from a standing start in just 5.2 seconds, and the top speed is a robust 250km/h.

Fast enough and more efficient, too

Emissions figures are also pretty good (thanks, no doubt, to the Supra's relatively trim kerb weight). The WLTP figures run from 156-172g/km, but for the moment, it'll still be taxed on its lower NEDC2 figures - 135-144g/km.

Speaking of weight, the four-cylinder Supra is some 100kg lighter than the six-cylinder version, but retains the appropriate 50:50 front:rear weight balance. "To achieve agile steering and stable cornering, we worked very hard to reduce the new car's weight, while aiming for a 50:50 weight balance," said GR Supra Chief Engineer Tetsuya Tada. "This presented us with huge challenges, but we did not want to compromise on our targets."

European standard spec will include 18-inch alloy wheels, a four-speaker audio system with 8.8-inch display and sports seats upholstered in black Alcantara. Toyota Supra Safety will also be provided, equipping the car with a Pre-Crash Safety with Braking Function, Pedestrian and Cyclist detection with Braking Function, Lane Keep Assist with Active Steering, Road Sign Assist and an Intelligent Speed Assist. Irish specs will be finalised ahead of the on-sale date later this year, but they'll be pretty much the same. Price? No official word yet, but expect it to clock in at around €60-65,000.

For those thinking that a 2.0-litre engine might be a bit feeble for a Supra, Toyota will launch the model with an exclusive, limited edition Fuji Speedway version. This stands out with a unique white metallic paint finish for the bodywork with contrasting 19-inch matt back alloy wheels and red door mirror housings. In the cabin there are carbon fibre dashboard trim inserts and striking red and black Alcantara upholstery, all meant in tribute to the Gazoo Racing Le Mans livery.

Solid sales to date, despite rivals

So far, Toyota has sold 1,150 GR Supras in Europe. Will a four-cylinder model allow it to truly challenge the likes of Porsche and the Ford Mustang in the sales stakes? Here's hoping...