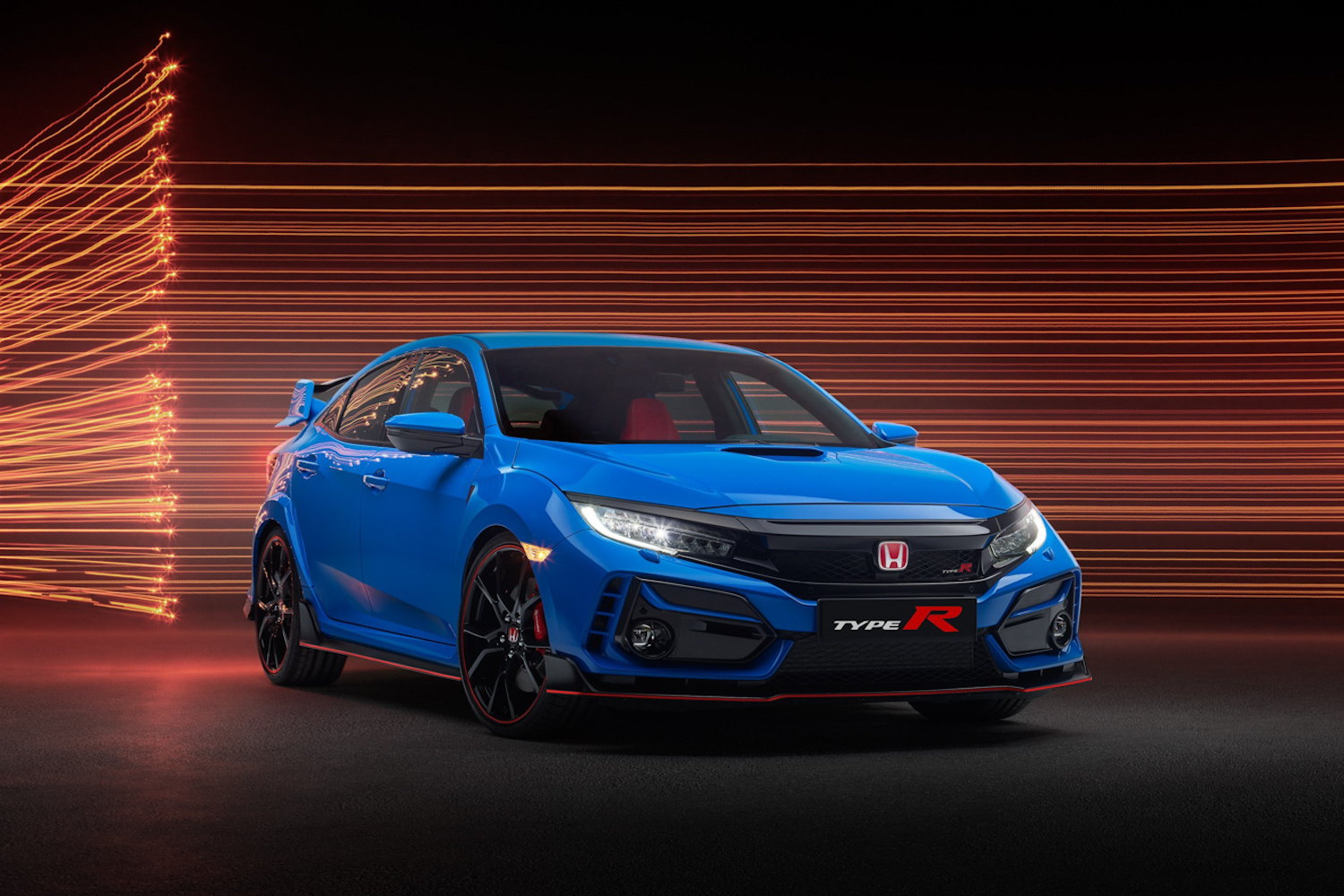 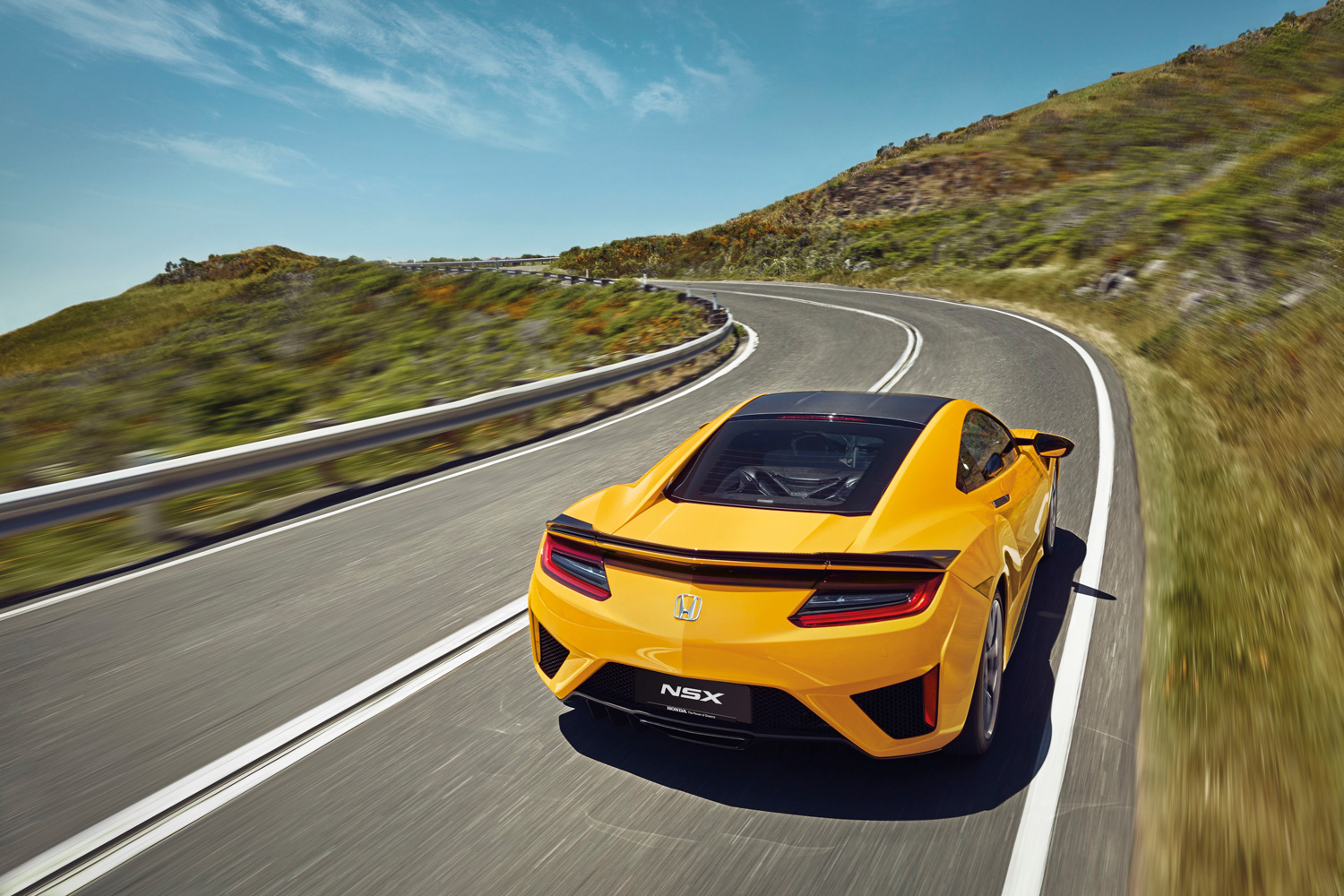 At its home show of the Tokyo Auto Salon, Honda has teased us with two glimpses of its most exciting pair of products - the Civic Type R and the NSX hybrid supercar.

Discreet changes to a wild car

Kicking off with the somewhat more affordable vehicle of the two, the 2020MY Civic Type R was unveiled for the first time in Tokyo and shows off a revised exterior. But we have looked at the image for a long time, and there doesn't seem to be a huge amount of difference between the new version and the old. The blue colour appears to be new, while the most obvious alteration comes in the large outer air intakes in the front bumper - a new design line now sweeps from near the number-plate mounting point and goes across the top of the foglights. However, the alloy wheels, the LED headlights, the 'Solid Wing' face, even the large rear spoiler (what we can see of it)... all appear to be the same. We look forward to finding out more about the updated CTR, as and when further details land.

Meanwhile, the 581hp/646Nm hybrid NSX gains a new colour, and it's a shade which has genuine pedigree in Honda's history as well. Indy Yellow Pearl II paint was seen on the original aluminium-bodied NSX supercar (1990-2005) and also the S2000 sports roadster (1999-2009). The NSX Mk2, launched in 2016, has already been updated for the 2019MY by Honda, with larger anti-roll bars, revised rear suspension bushings and mounts, powertrain updates, changes to the software of various onboard control systems and a switch of tyres to Continental SportContact 6 items developed specially for the car. An equally eye-catching colour, Thermal Orange, was also introduced but Indy Yellow remains a welcome addition for 2020.