Honda revises NSX supercar for 2019MY 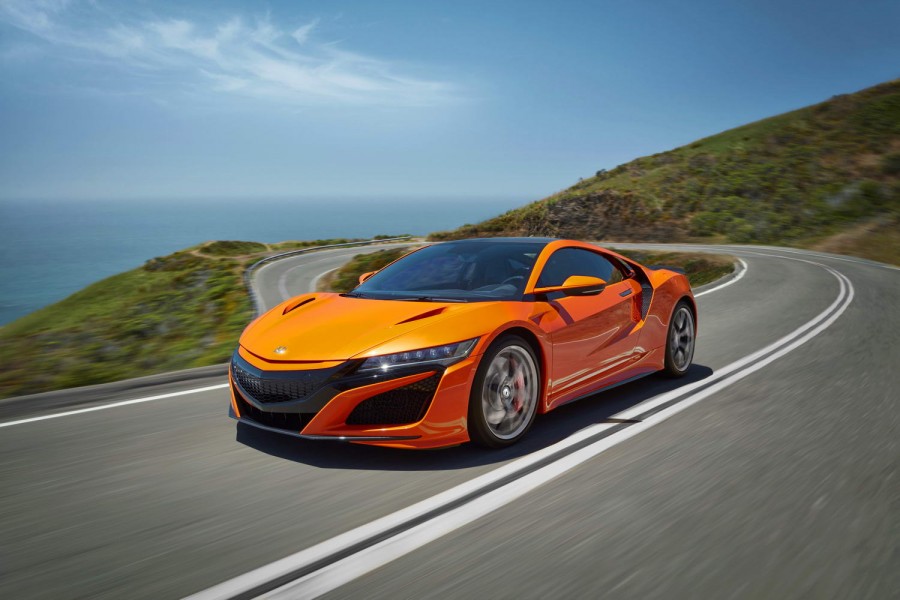 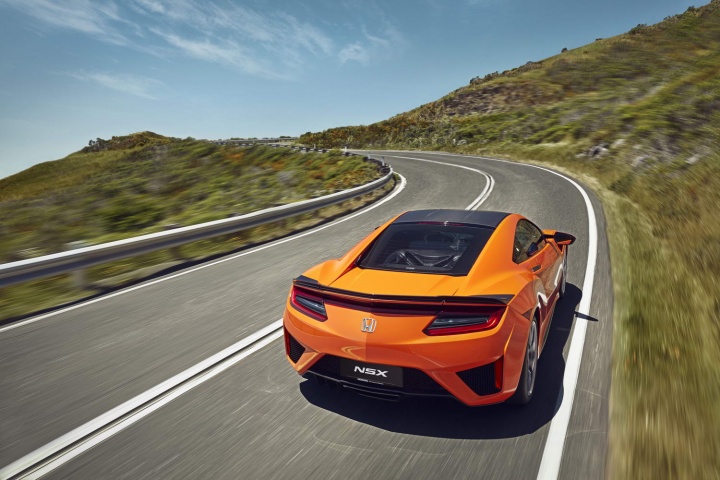 Honda has updated its NSX hybrid supercar for the 2019 model year, promising to make the mid-engined machine 'even more pleasurable to live with day-to-day, and even more exciting to drive on track'.

Primarily, the 2019MY NSX gains larger front and rear anti-roll bars, upping the car's rigidity by 26 per cent and 19 per cent front and rear, respectively. Furthermore, the rear hubs and control-arm toe link bushings are also stiffer, said to boost the chassis' responsiveness.

Honda has also recalibrated the software controlling all of the following: the NSX's Sport Hybrid SH-AWD power unit; its electric power steering; the Vehicle Stability Assist system; and the active magnetorheological dampers. On this last score, the company claims that the ride is even more comfortable in the NSX's softest setting, while maintaining the car's sharpness for high speeds and track driving.

There are some powertrain updates, such as upgraded fuel injectors, enhancement to the response of the turbochargers and a new particulate filter to make the NSX Euro-6d-TEMP-compliant, although Honda doesn't say anything about power and torque increases - having said that, 581hp and 646Nm ought to be enough for anyone's needs. Finally, Continental SportContact 6 tyres developed exclusively for the NSX are fitted to the 2019MY car and with everything outlined above, the Japanese firm is claiming the revised model is two seconds faster than the existing NSX around the Suzuka circuit.

There are a few new colour options for the 2019MY NSX too, such as a gorgeous Thermal Orange Pearlescent paint (yup, the one in the pictures) and the additional choice of orange calipers for the optional carbon-ceramic brakes. Meanwhile, the existing NSX's chrome finish of the upper front grille surround has been replaced with a body-coloured item on the 2019MY, while the mesh in the front and rear bumpers of the NSX is now gloss black. Inside, full red leather and an Indigo Blue option for the Alcantara/leather upholstery are both added to the NSX's catalogue.