Car registrations up again in November 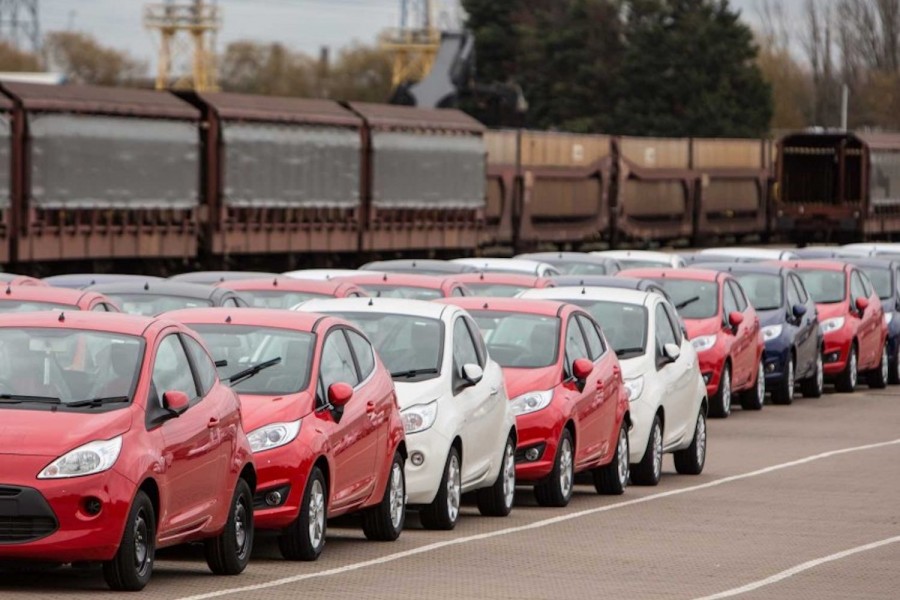 New car registrations up 19 per cent compared to November 2018.

New car registrations for the month of November actually rose this year, compared to 2018, by a full 19 per cent.

Now you would assume that such a climb would have the motor industry here swinging from the rafters with happiness, but sadly, drill down into the figures and it's not as good as it looks at first. With the huge seasonality of Irish car sales, November sales are usually pretty pitiful, and so it proves in 2019 - that 19 per cent rise means sales lifted only from 645 in November 2018 to 769 this past month.

That was not enough of an improvement to arrest the decline in new car registrations this year, which now stands at seven per cent. 116,888 new cars have been registered this year so far, compared to 125,529 in the same period last year.

Light commercial (van, to you and I) registrations were also up in November - by a significant 50 per cent, with 856 new vans registered. Although van registrations are also down compared to last year, the cumulative figure stands at a drop of just 0.2 per cent, so the market for commercials is much healthier than that for private cars right now.

However, causing more gloom for the industry, imports of second hand cars from the UK were also up in November, to 10,011 - a rise of 14.7 per cent. Import numbers are up, once again, for the year as a whole, by 9.2 per cent to 103,902 vehicles - only fractionally behind the total of new car registrations.

On the upside, electric car registrations continue to swell, reaching 3,420 for the year so far - more than double 2018's figure.

Commenting on the new vehicle registrations figures Brian Cooke, SIMI Director General said: "Despite a small increase in November, new car registrations are down seven per cent on 2018, underlining what has been a disappointing year for the Irish Motor Industry. For the second consecutive year, used car imports have exceed 100,000, which is having a dampening impact on new car sales. With the 201 registration plate on the horizon, focus has already turned to January. With generous incentives for customers to buy a new car across all brands and across all market segments, members are hopeful for the busy start to 2020."

The industry will now be crossing fingers and toes that the incoming new tax on a car's emissions of nitrogen oxide (NOX) when it's imported will put people off shopping in the UK, even given the continued Brexit-afflicted weakness of Sterling. That new tax comes into force on the 1st of January, so expect to see a final glut of imports in December as people seek to beat the deadline.

In what might be a significant moment for Irish car sales, the best-selling car for the month of November was the Tesla Model 3, a chart position driven, in part, by the fact that orders for the car have been backed up for some time, and the first customer cars only started arriving in Ireland in September.