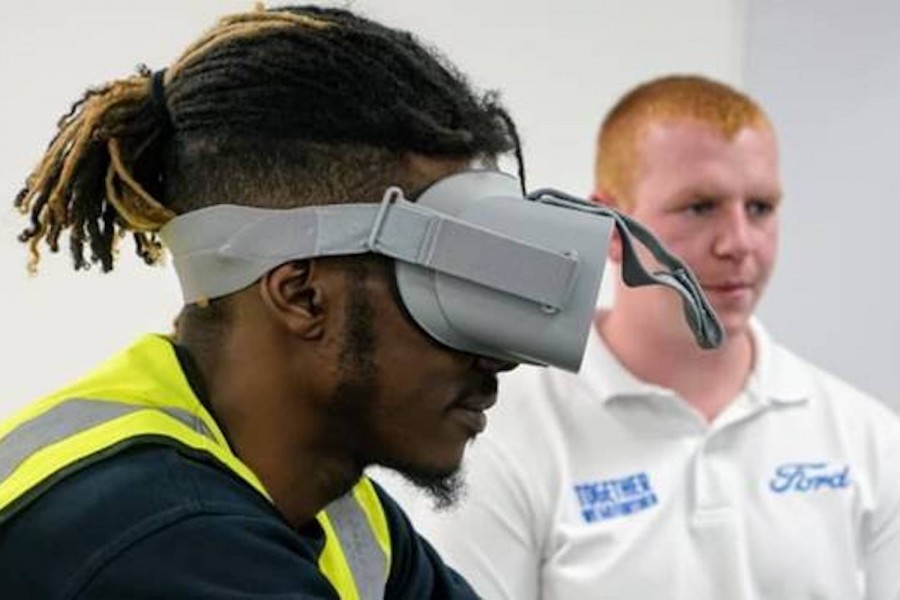 Ford's Share The Road campaign has allowed delivery-van drivers the opportunity to experience their actions from other road users' perspectives, via the virtual reality (VR) world.

Safer driving for all

WheelSwap, the award-winning VR experience, allows drivers and cyclists to witness their own driving/riding habits from another viewpoint. The aim of the process is to try and get people to make a few small changes to the way they use the roads, in order to make them a safe place for all users.

In this process, more than 35 drivers from delivery firm Hermes took part in the Ford WheelSwap demonstration/training. Hermes delivers 390 million parcels every year and has thousands of drivers in its employ, across the whole network.

Following their trial in VR through WheelSwap and Share The Road, 88 per cent of them said that the experience would make them change their behaviour behind the wheel.

More vans on the roads

Tom Thompson, the project lead for Ford Mobility, said: "It is important to Ford that all road users are able to reach their destination safely. We fully support greater diversity in last-mile delivery solutions and are actively working to stimulate more cargo bike deliveries in urban areas. Working with companies like Hermes in this way helps keep the roads as safe as possible for all."

WheelSwap was developed with UK agency Happy Finish. In an initial sample of 1,200 participants using the VR tool, 91 per cent of them said they would change their behaviour on the roads, with 70 per cent displaying greater empathy to their driving and cycling counterparts after watching the VR. Around 60 per cent of the participating drivers and cyclists taking part actually did go on to change their on-road habits within two weeks of trying out WheelSwap.

This comes after a report from the Centre for Economics and Business Research found that the number of vans on the roads of many European countries has increased by 10 per cent between 2013 and 2018, with 25,690,000 on the roads now compared to 23,250,000 back then.

Martin Allwood, the network contractor manager for Hermes, said: "We were pleased to partner with Ford on the WheelSwap virtual reality experience, which gave our drivers a real insight into the perspective of other road users. Feedback from all our drivers was very positive. At Hermes, we are committed to ensuring our staff receive the best training possible and so this supports their continual development."