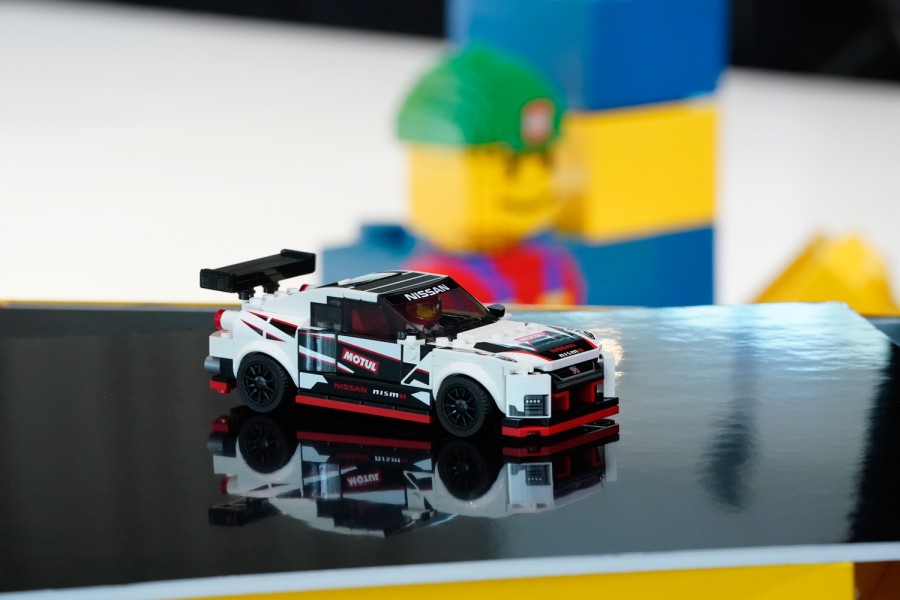 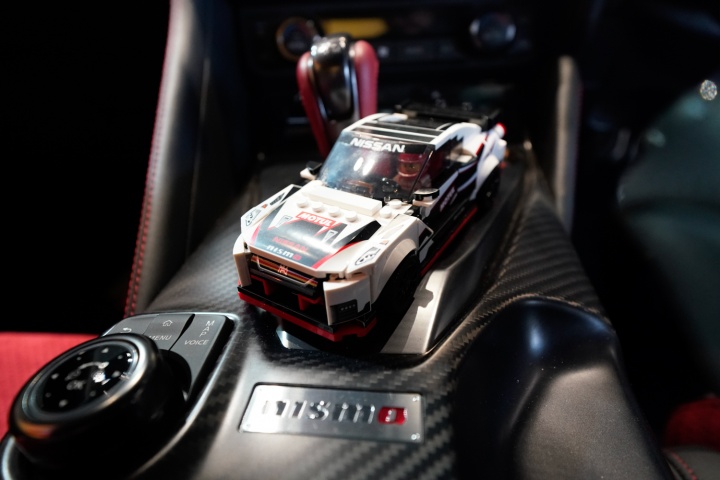 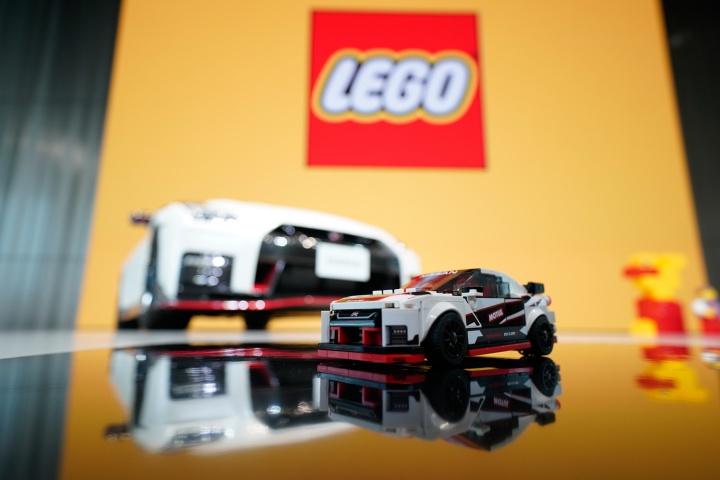 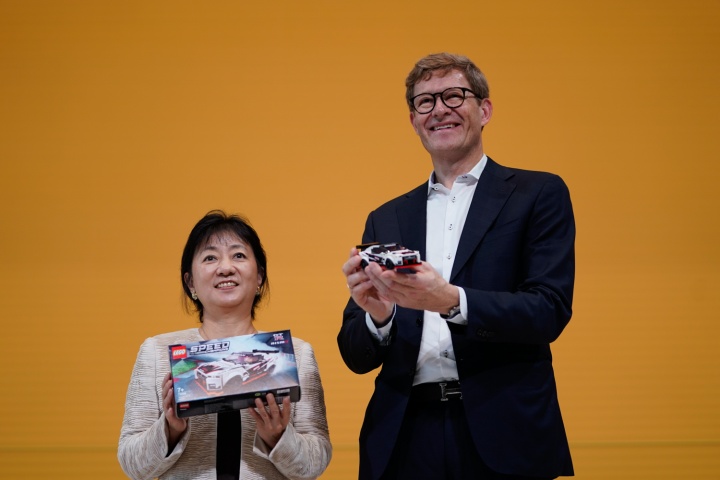 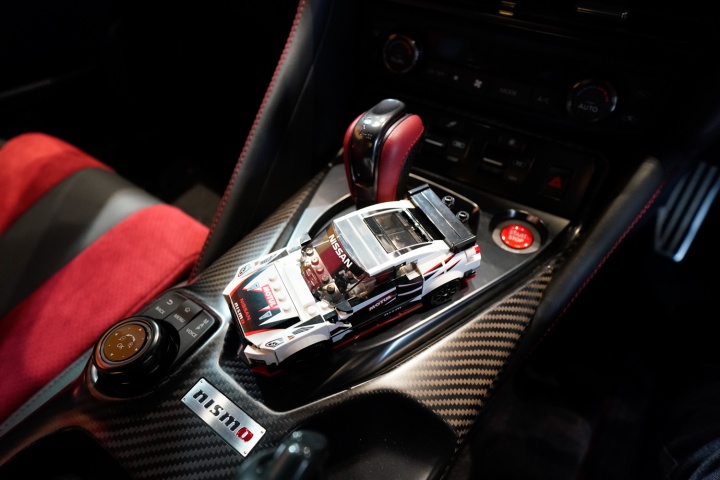 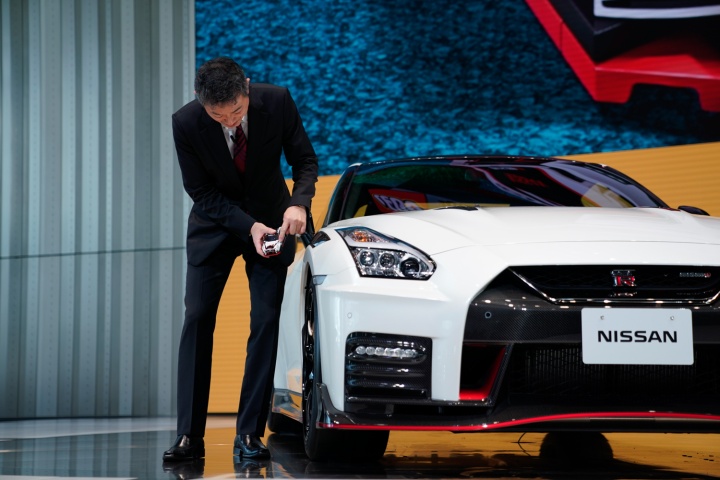 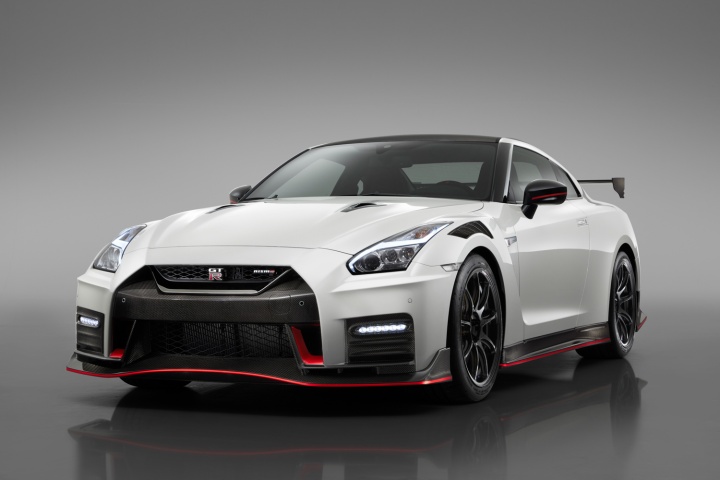 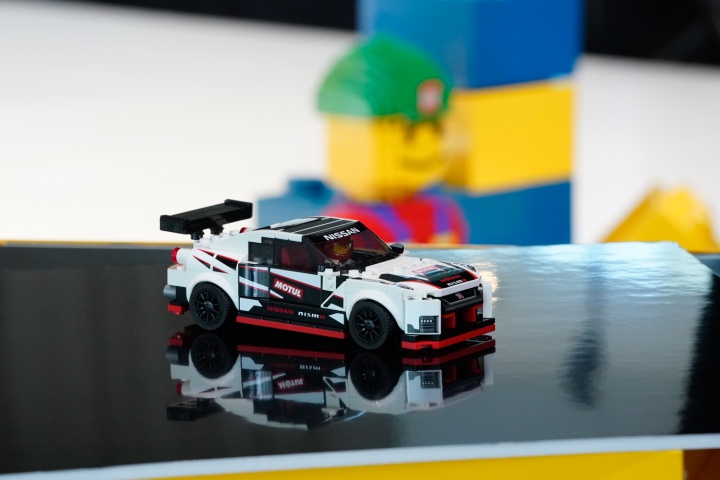 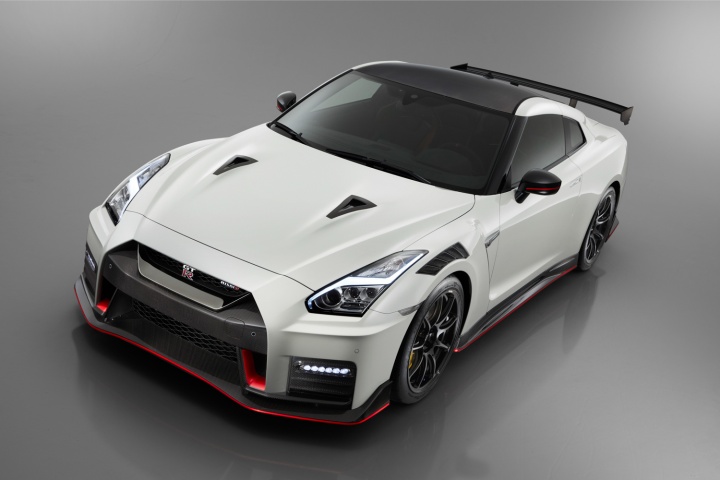 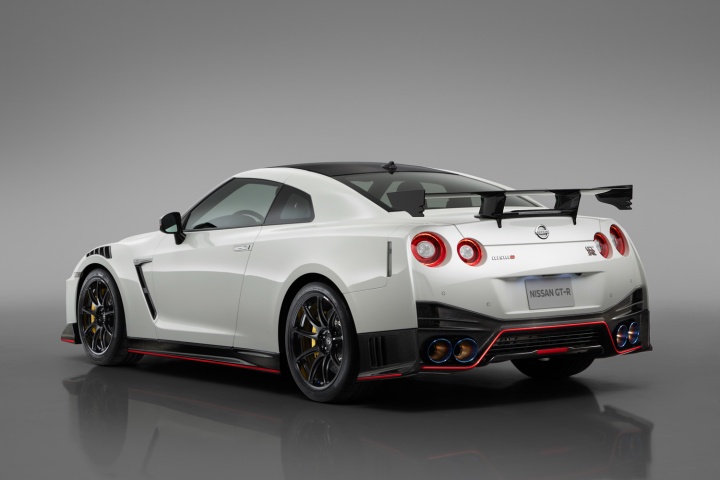 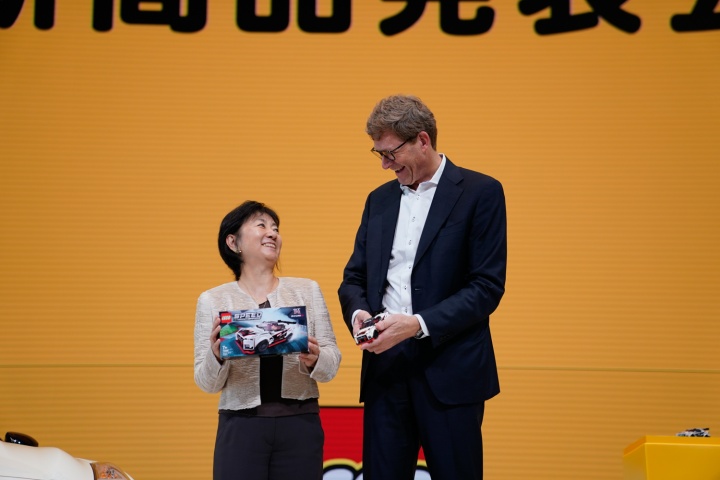 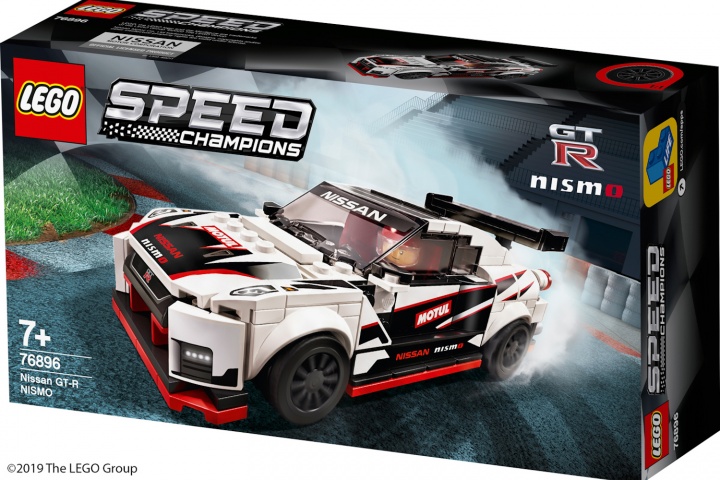 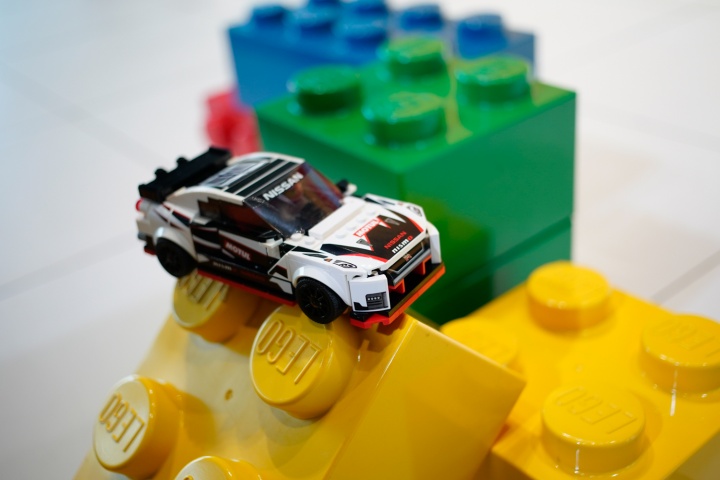 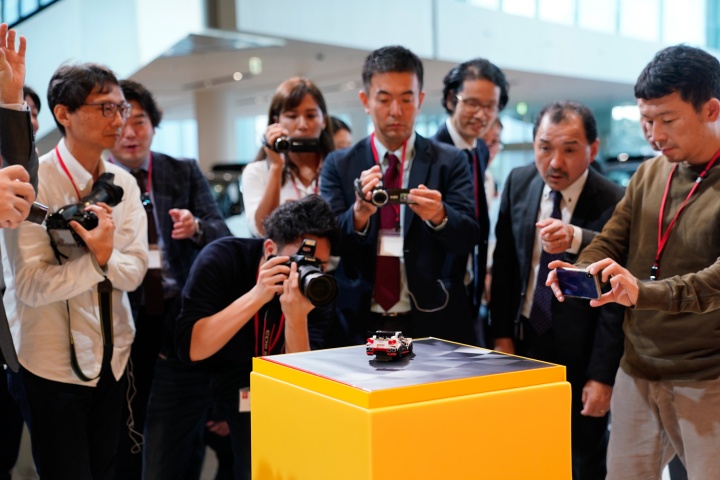 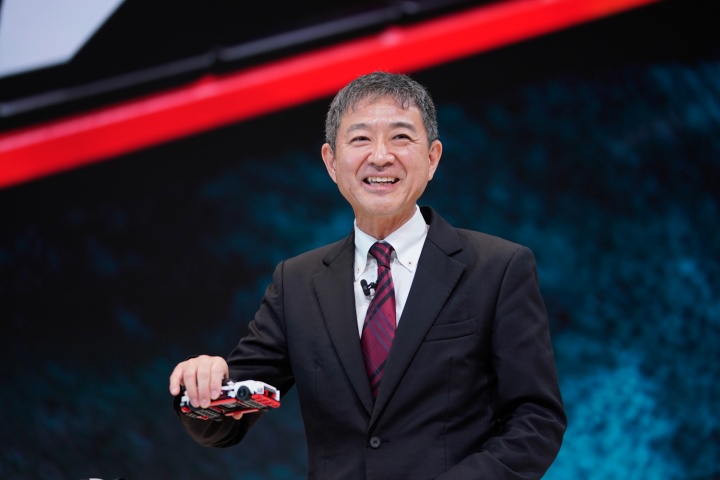 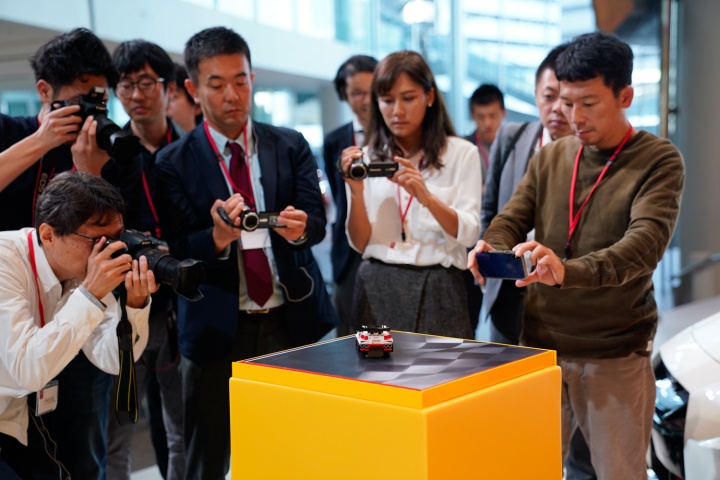 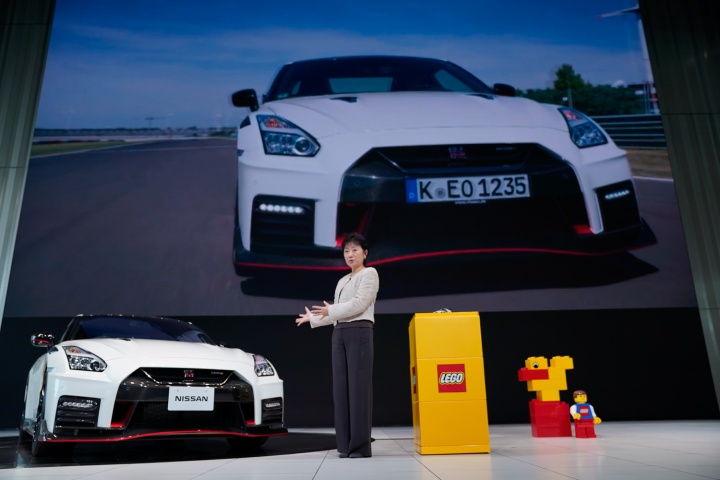 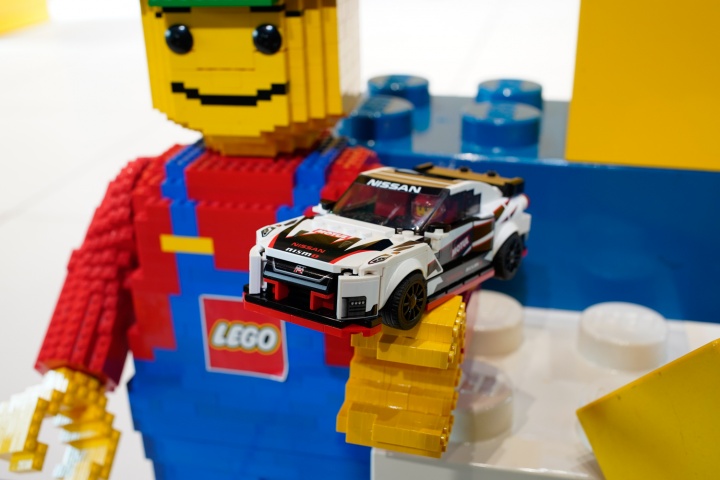 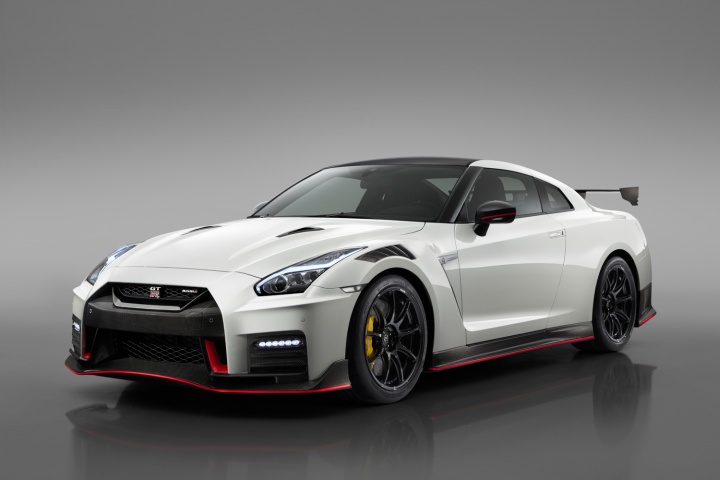 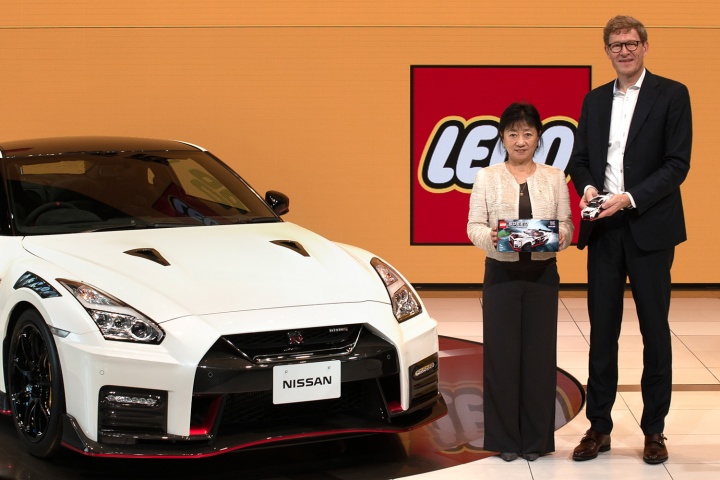 Lego and Nissan have launched a historic collaboration to create a new set featuring the GT-R supercar.

Historic? Well, yes - you see this is the first time that Lego has created a set based around a Japanese car. Added to that are the facts that this is the 50th anniversary of the GT-R badge, and that Christmas is (hint, hint, nudge, nudge) coming and you start to see what we mean.

The Lego model was revealed by Lego Group CEO Niels B. Christiansen and Asako Hoshino, executive vice president at Nissan, at the automaker's global headquarters in Yokohama.

Mr Christiansen said: "In addition to offering a wonderful and fun building and play experience, we hope the model will also inspire children to learn more about engineering and how to create things in real life. Just as engineers across decades have improved the design and performance of this car, children build, unbuild and rebuild during play - stimulating and developing crucial skills, such as creativity, resilience, problem-solving and critical thinking. Inspiring them to become the builders of tomorrow is our mission."

Asako Hoshino said: "The Nissan GT-R and the Lego brand are both renowned and loved by fans of all ages throughout the world, and we are honoured to be the first-ever Japanese car manufacturer to partner with the Lego Group. Many of our Nissan customers can trace their automotive passion back to when they built Lego cars as children. With this partnership, everyone can be a `takumi' - the specialised craftsmen that build the GT-R. And, it's the GT-R's 50th anniversary this year, so what better way to celebrate than to share the GT-R with Nissan and Lego fans around the world!"

The GT-R set is part of Lego's 'Speed Champions' lineup, which has already seen collaborations with such marques as Ford, Ferrari, Porsche, Jaguar, Corvette, Mini, Dodge, Lamborghini, and McLaren. The Nissan set is the first in the new 2020 Speed Champions lineup which will be some 25 per cent larger than the previous models.

It may have only 298 pieces, but actually it was quite the complex set to create, according to Lego's design lead Chris Stamp (Apparently the trickiest bit was capturing the GT-R's iconic twin round brake-lights in brick form). "In Lego Speed Champions, we always aim to include new types of racing vehicles" said Stamp. "And when we focused on drifting and racing, the record-breaking Nissan GT-R, and especially the new GT-R NISMO, was at the top of our wish list. Authenticity is always our main concern, and we spent a lot of time exploring different building techniques to correctly recreate the taillights, as they are one of the most recognisable details on the car. I am really happy with the end result!"

Hiroshi Tamura, Nissan's chief product specialist for the GT-R - known informally as "Mr. GT-R" - gave the scaled-down Lego version his stamp of approval: "The GT-R has been part of my life since I was 10 years old. Working with the Lego Group was like awakening my inner 10-year-old self to rediscover what makes the GT-R so special to me. It's amazing how much the Lego Group's attention to detail reminds me of our own craftsmen."

Just to prove that the guys at Lego are as big a bunch of car nuts as we are, they've put together a fun little list of facts comparing and contrasting the real GT-R with the brick version.

So, while the real GT-R took ten years to develop, Lego created its version in just 12 months. Compared to the Lego set's 298 parts, the actual GT-R has more than 90,000. It also weighs 1,720kg while the Lego one weighs a mere 193 grammes when assembled.

Rather wonderfully, Lego notes that while the big GT-R runs on 'premium gasoline' the Lego version runs on 'creativity.'