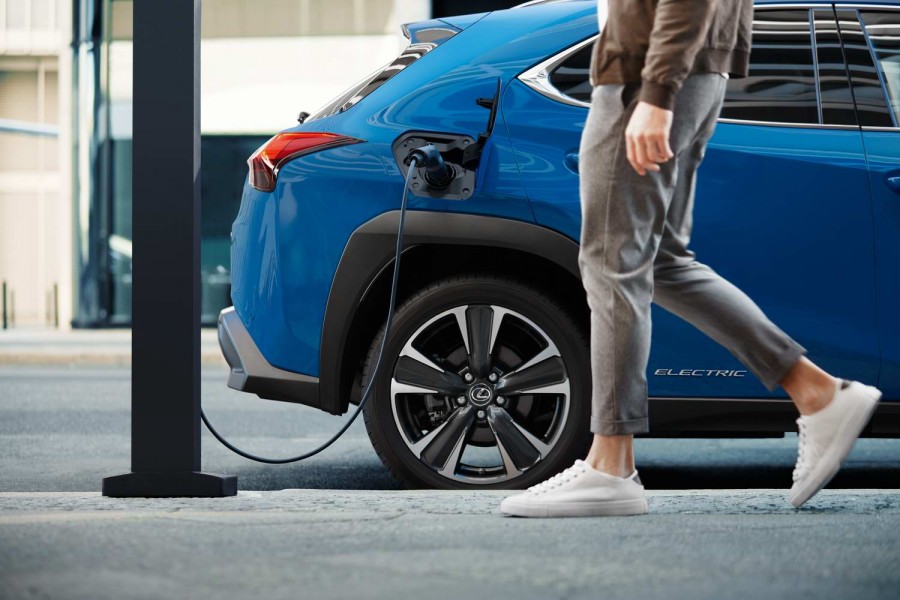 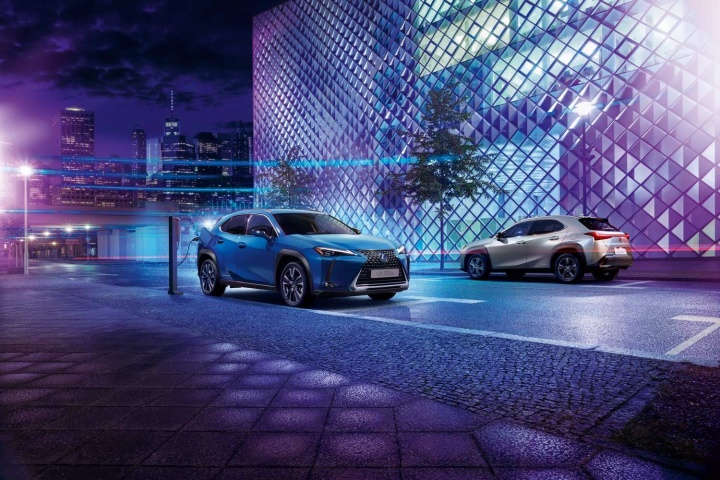 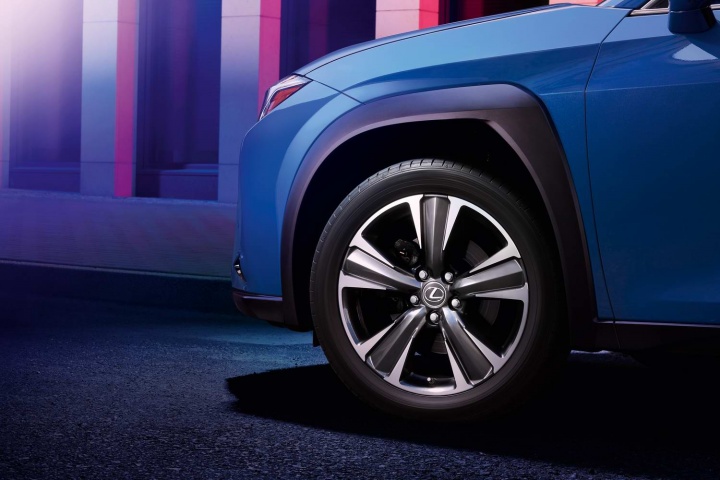 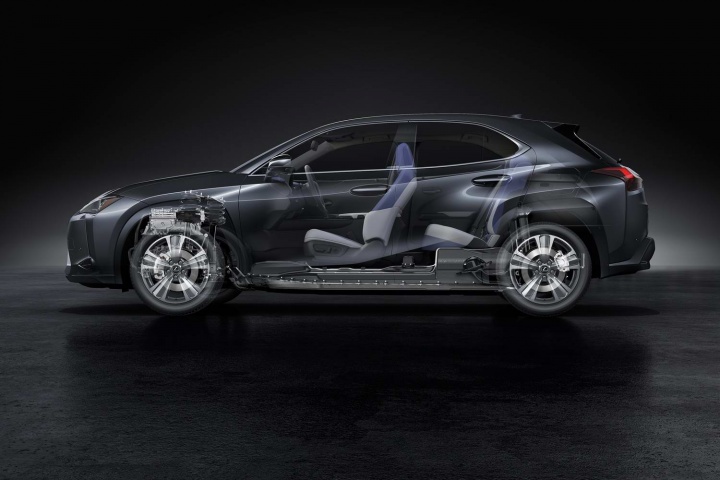 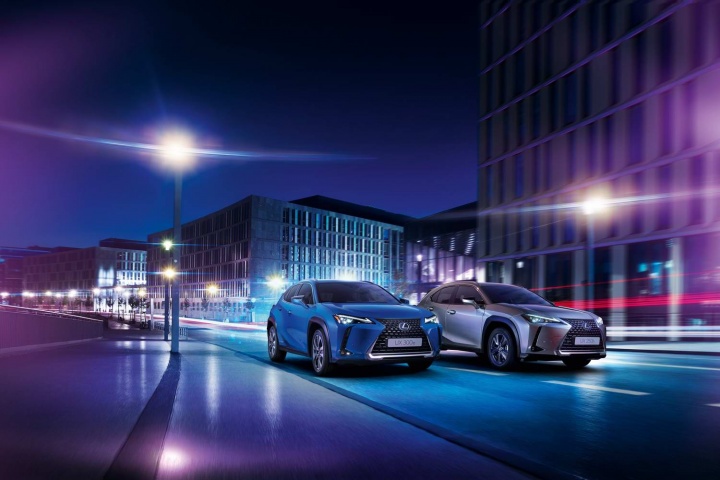 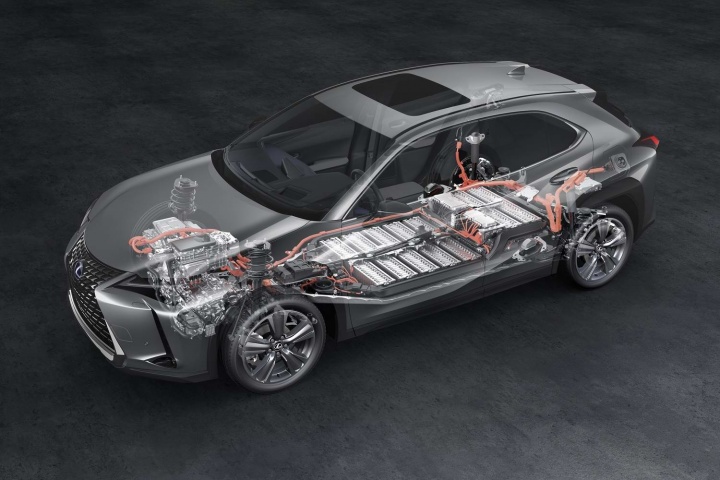 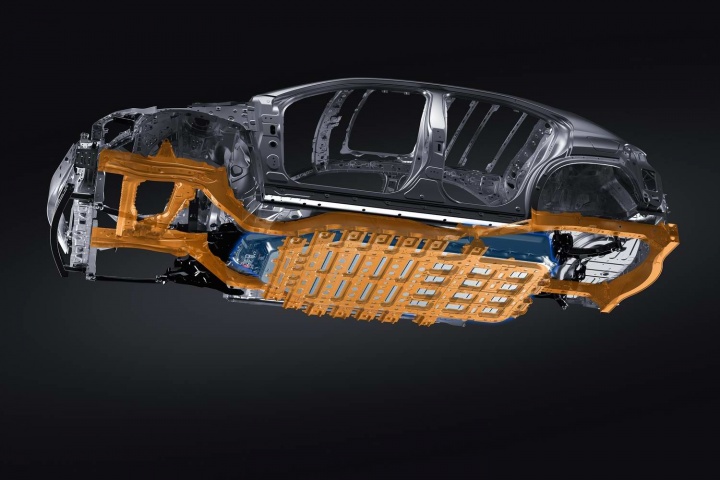 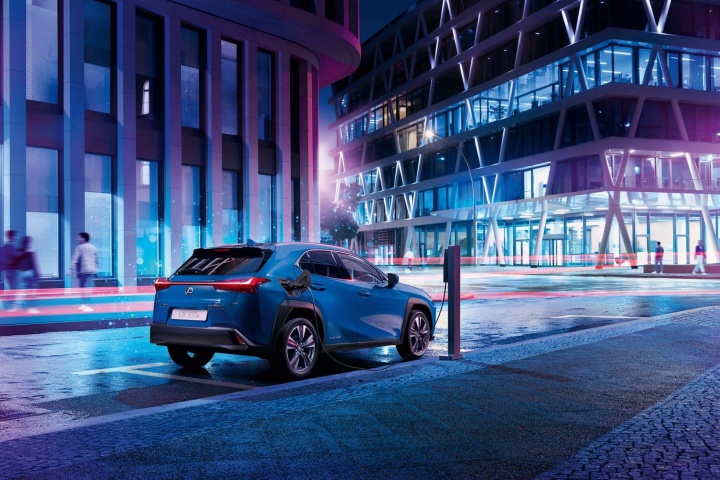 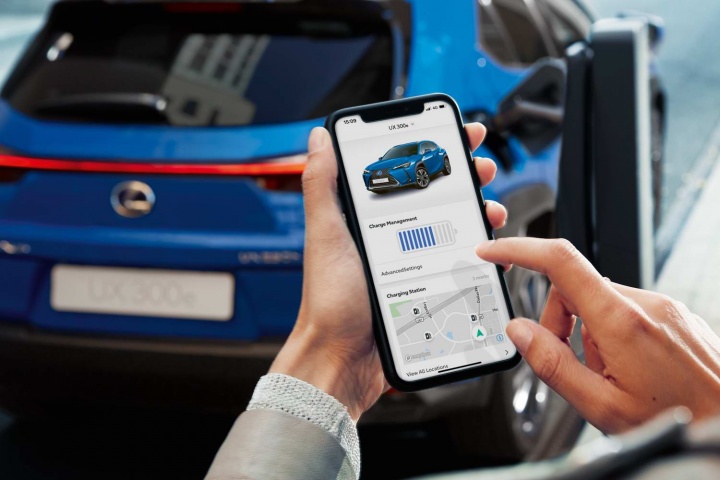 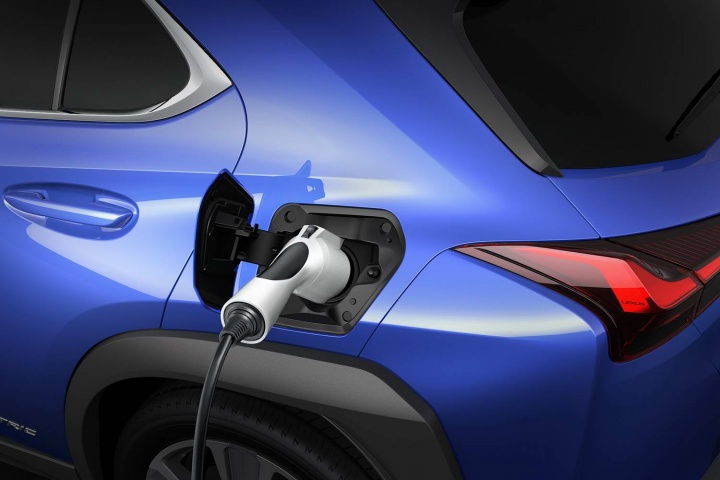 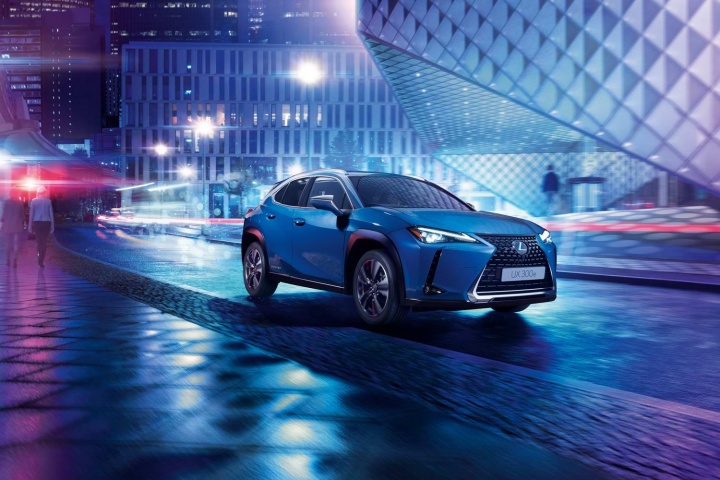 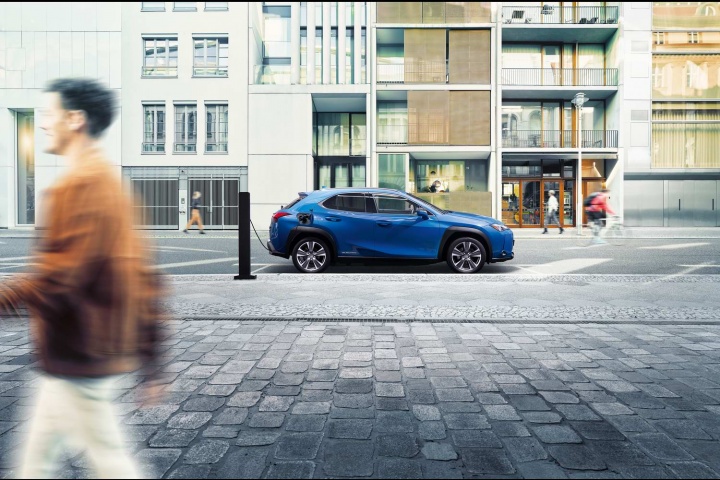 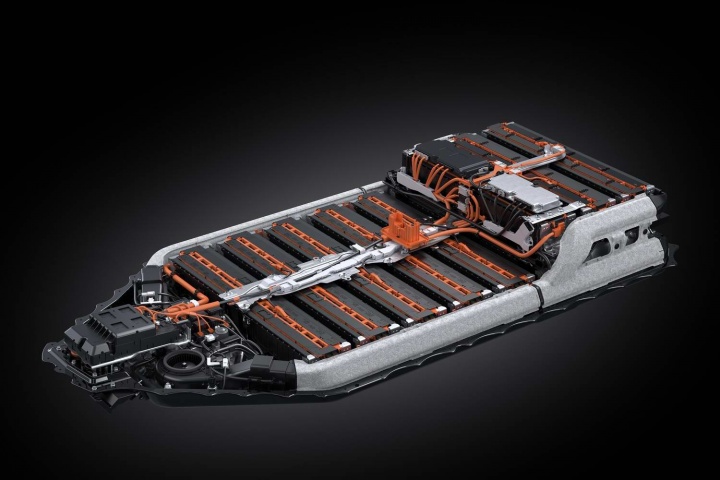 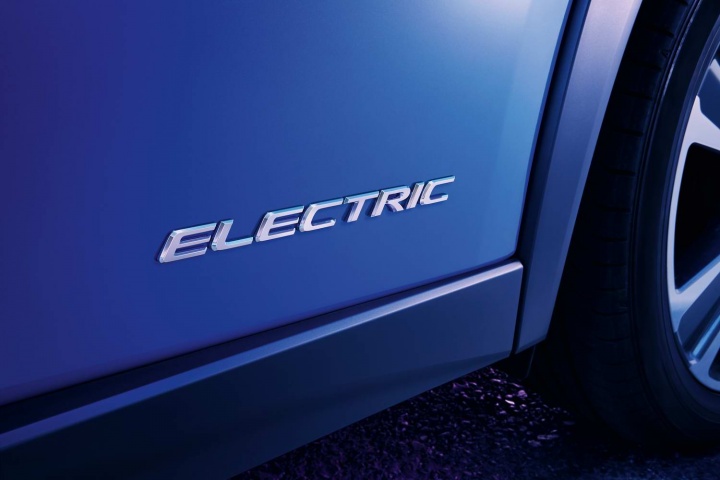 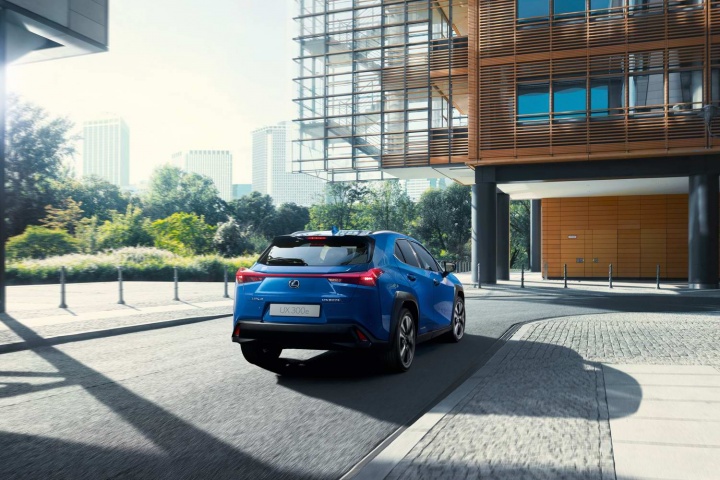 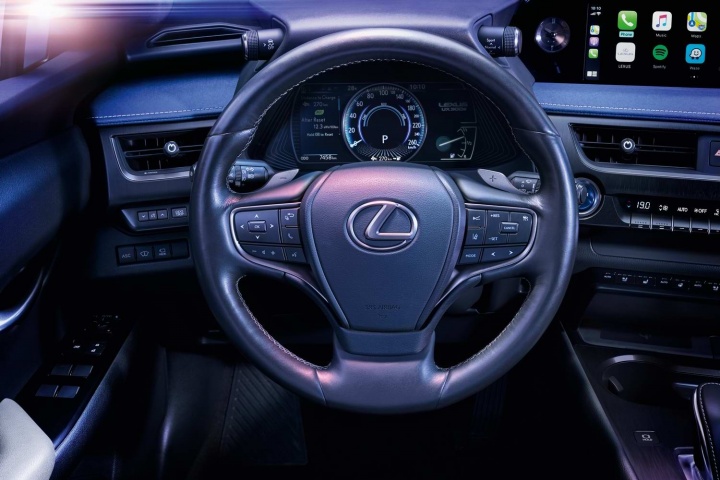 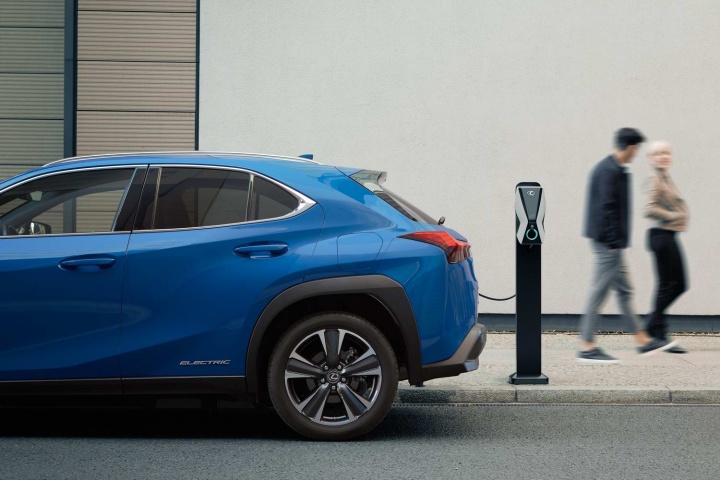 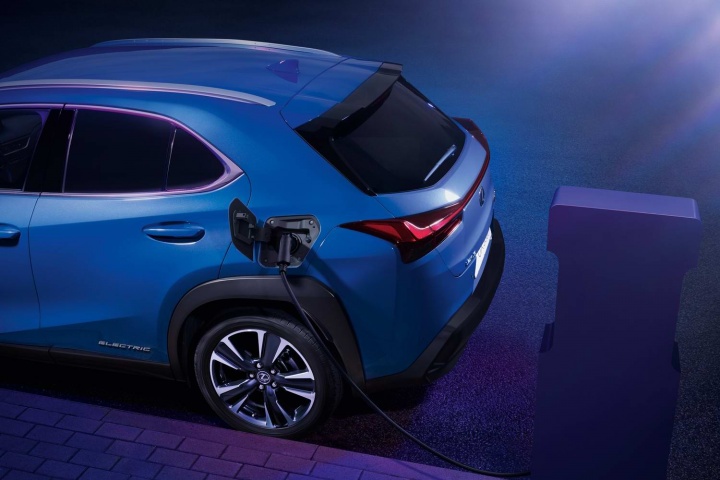 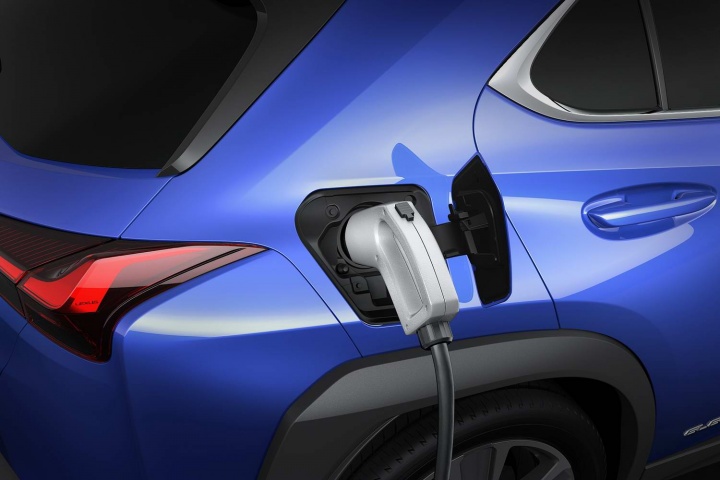 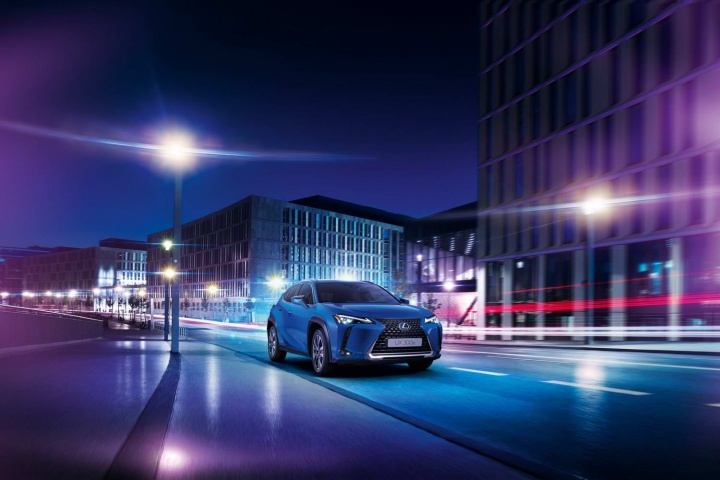 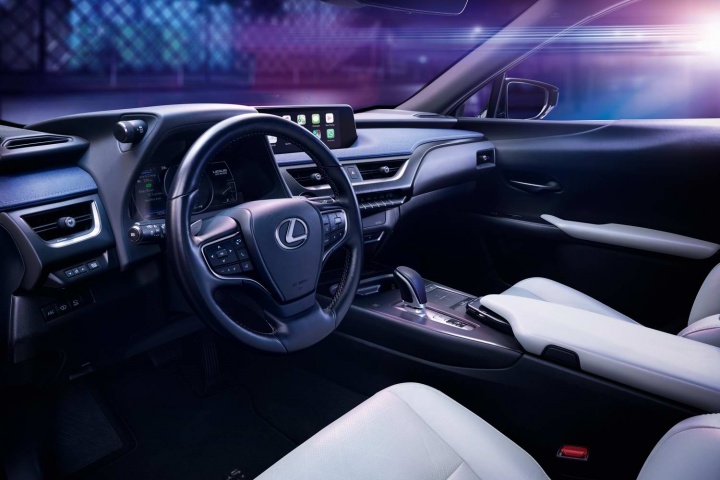 Lexus has taken its first big step into the electric car world with the launch of the new UX 300e. The all-electric version of the UX crossover gets its global debut at the Guangzhou motor show in China in December, and will go on sale in Europe next year, though may not hit the Irish market until late 2021.

Based (obviously) on the existing hybrid Lexus UX 250h, the UX 300e bins the hybrid's petrol engine and replaces it with a 150kW (203hp), 300Nm, front-mounted electric motor, powered by a 53kWh battery. Lexus claims that's enough for a 400km range, but that figure is based on the old NEDC test programme. Under the tougher WLTP tests, it will probably be closer to 300km.

Better handling than the hybrid

The battery is mounted under the floor of the cabin, so the UX 300e retains the standard model's boot space, and Lexus says that it can be fast-charged from a 50kW charger in around 50 minutes. Overnight charging from a wall-box takes about seven hours.

The chassis, and especially the suspension dampers, have been retuned to cope with the extra weight of the battery. The UX's overall height has actually gone up by 5mm, thanks to the suspension re-tune, but ground clearance has reduced by 20mm. Lexus says that, while the focus has been on ride quality, the battery's low-mounted position in the car gives it a lower centre of gravity, and improves handling relative to the hybrid model.

The interior is essentially the same as that of the hybrid model, although the 'gear' lever is now a shift-by-wire system linked to the electric motor. The 'gearshift' paddles behind the wheel now control the strength of the regenerative braking effect. As with any EV, the powertrain is virtually silent, but Lexus has added extra sound insulation because, without an engine, such things as wind and road noise would otherwise be more noticeable. For the same reason, there's an active noise cancelling system.

There's also a new LexusLink app, which will allow UX 300e's owners to remotely access charging times and battery levels, as well as control the car's climate functions while it's on charge.