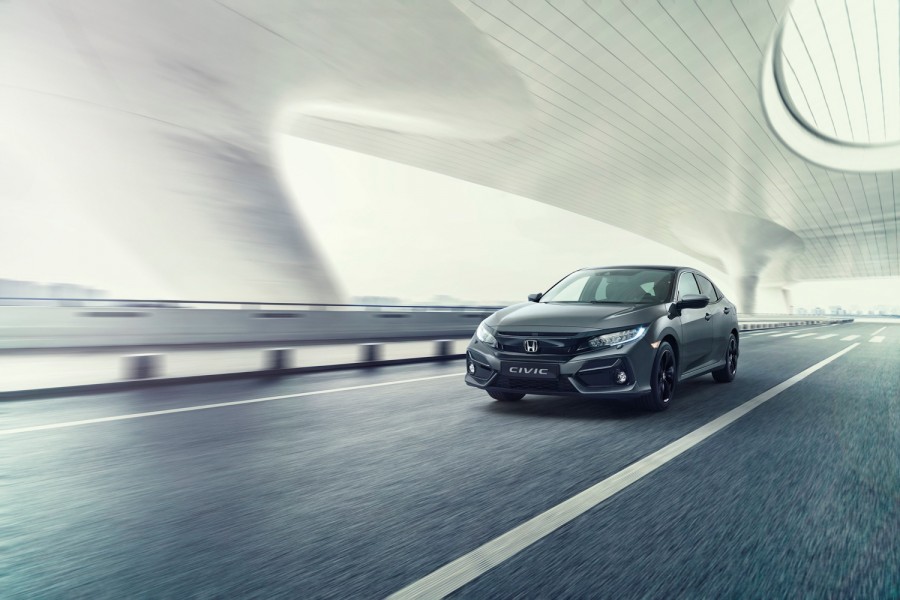 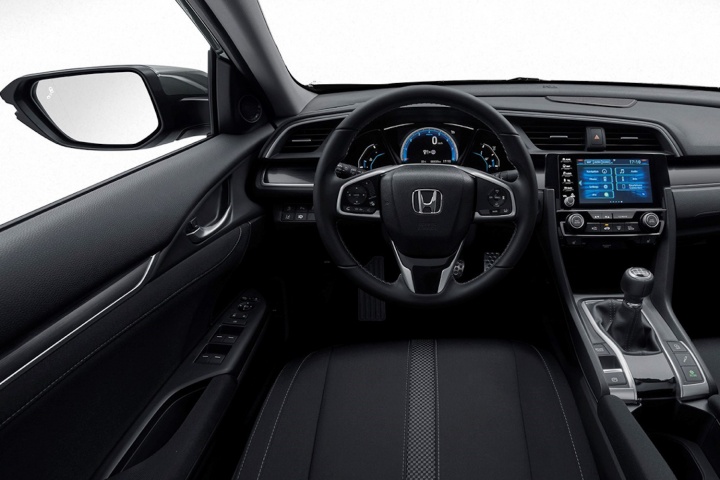 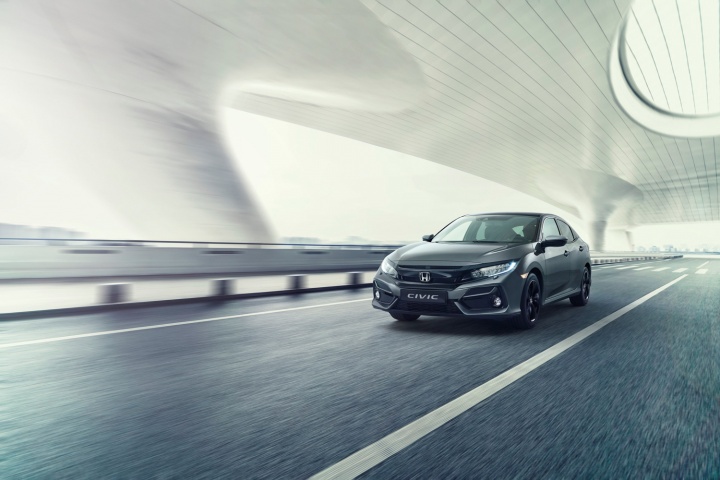 Honda has given the Civic hatchback a mild round of updates for the 2020 model year.

There are some styling revisions to the exterior, but you'll struggle to spot them to be honest. There is a new front grille, new fog light surrounds and a new air intake. The headlights are now LED units, with new LED daytime running light segments. There are new 16-inch alloy wheels for the basic models, and 17-inch 'Shark Grey' rims for higher-end versions. There's a new paint option, too - Obsidian Blue.

The cabin has also come in for a round of updates, although again, like the exterior, you'll have to really, really try to spot them. Honda says that there's a new set of 'textured interior panels' that 'reinforce the sophisticated, premium ambience.' We think that means some new dash trims, because we're struggling to see anything new. At least the space in the cabin is still class-leading, and there's a new eight-way adjustable electric driver's seat too.

There is one big difference, and that's that buttons have made a comeback. In what Honda says is a response to customer demand, it's augmenting the central infotainment screen with some physical controls for it and for the heating and air conditioning systems.

Same engine line-up as before

The Civic's chassis and suspension remain the same too, but that's fine - it was already cracking to drive, so no change there is welcome. The Civic is fitted, as standard, with the Honda Sensing active safety and driver assist technologies. This incorporates a Collision Mitigation Braking System, Adaptive Cruise Control, Lane Departure Warning, Lane Keeping Assist System and Traffic Sign Recognition.

Honda Ireland hasn't yet given us updated prices for the new Civic, but we'll let you know when it does.