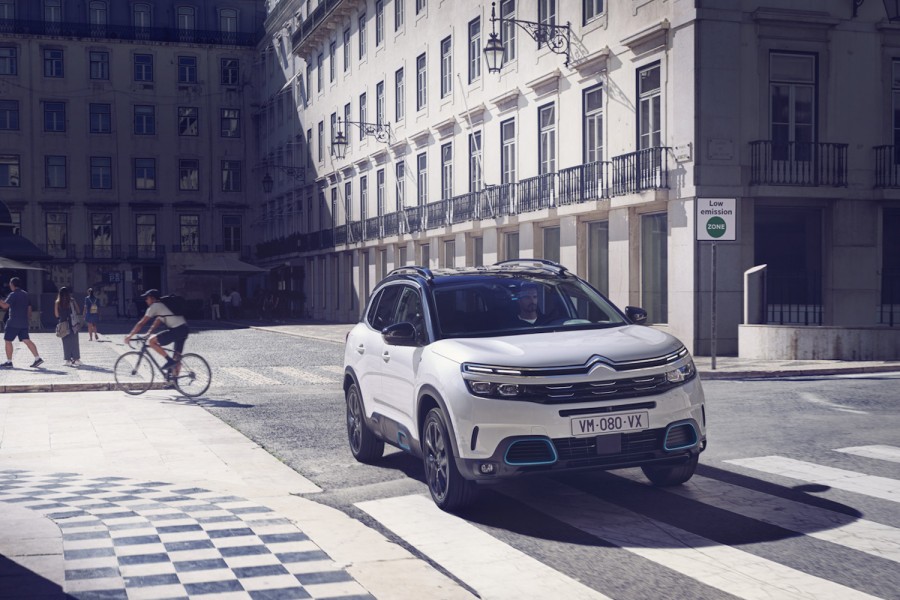 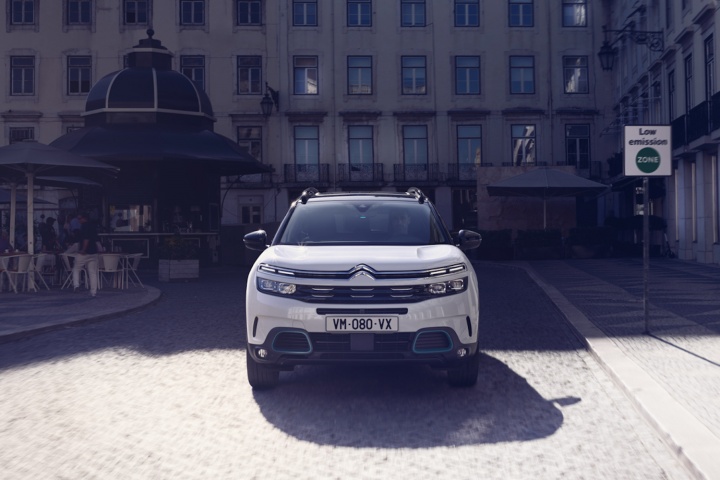 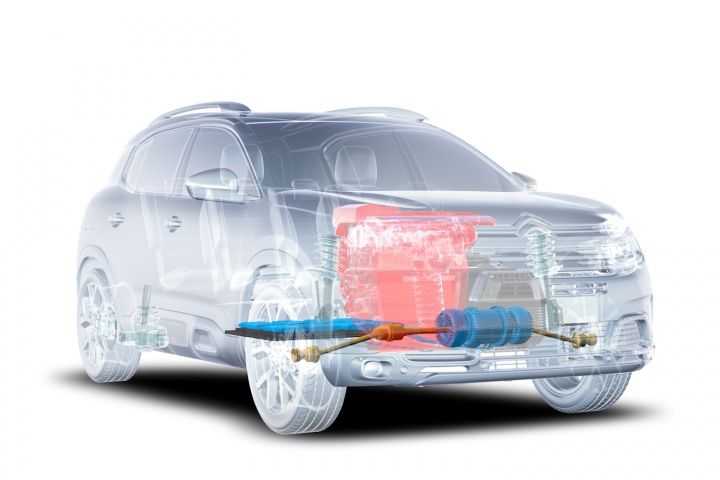 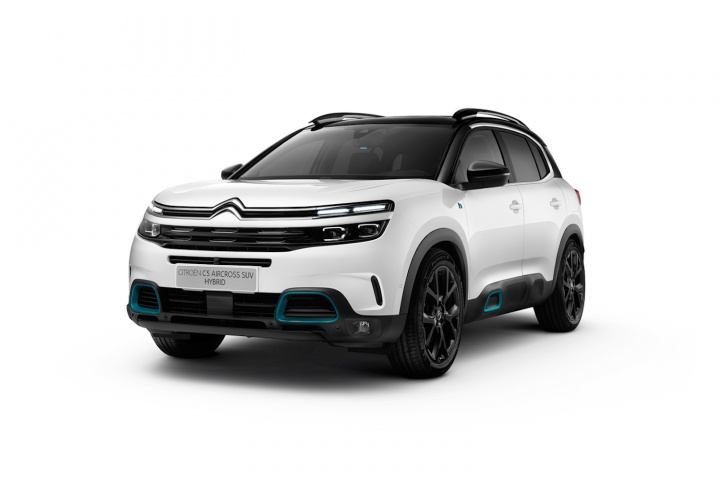 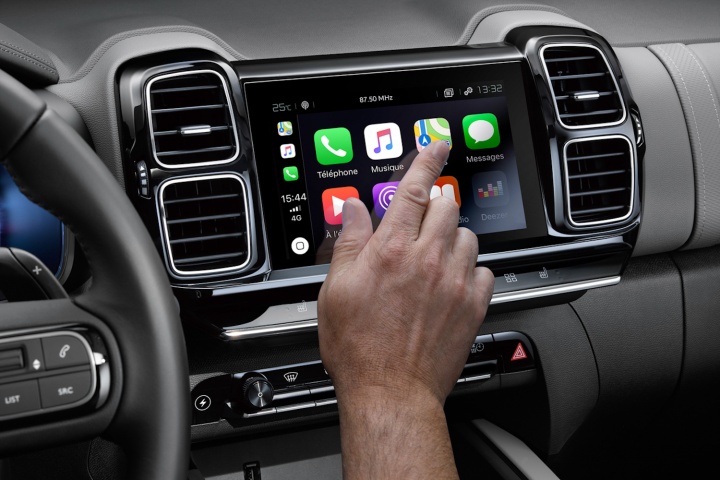 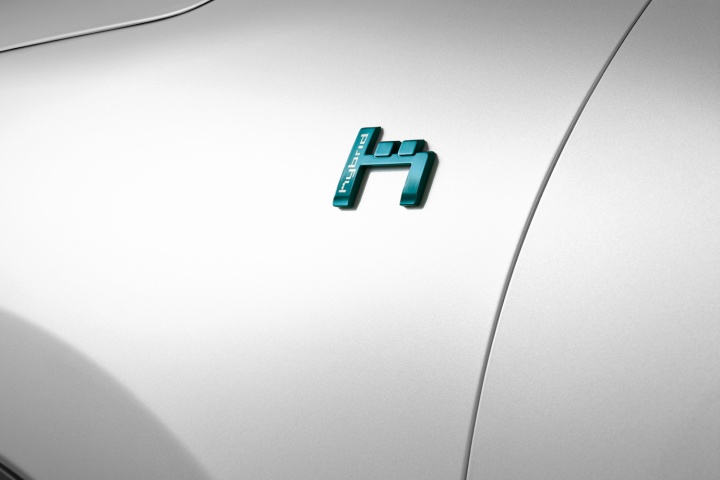 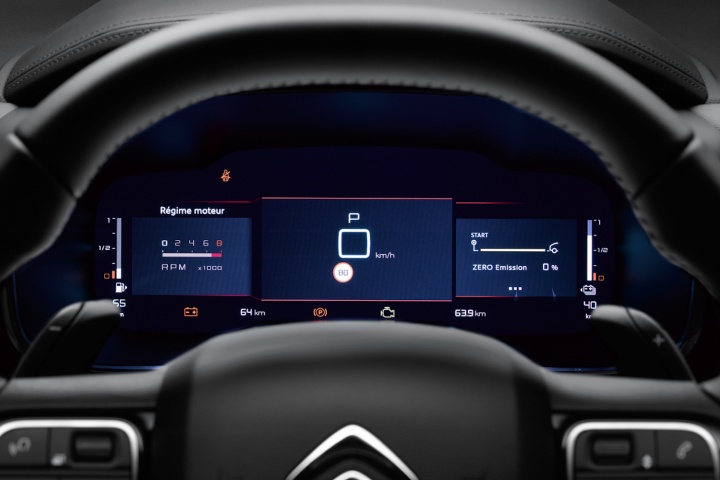 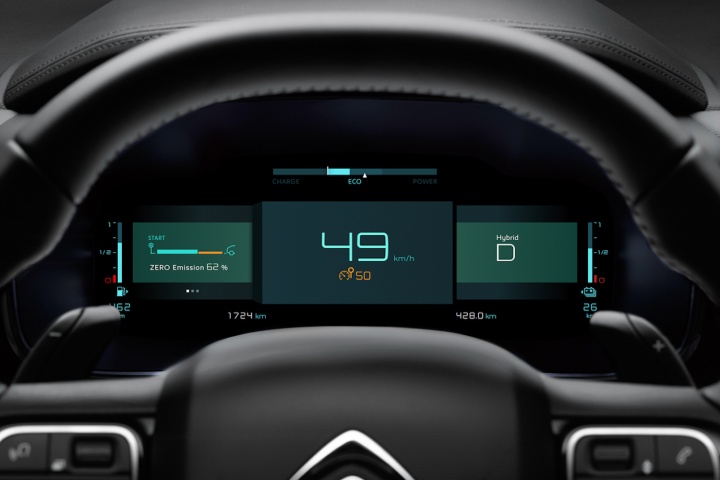 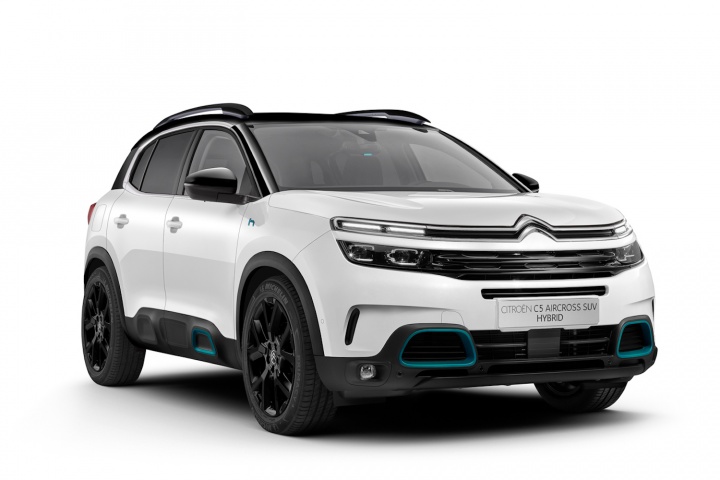 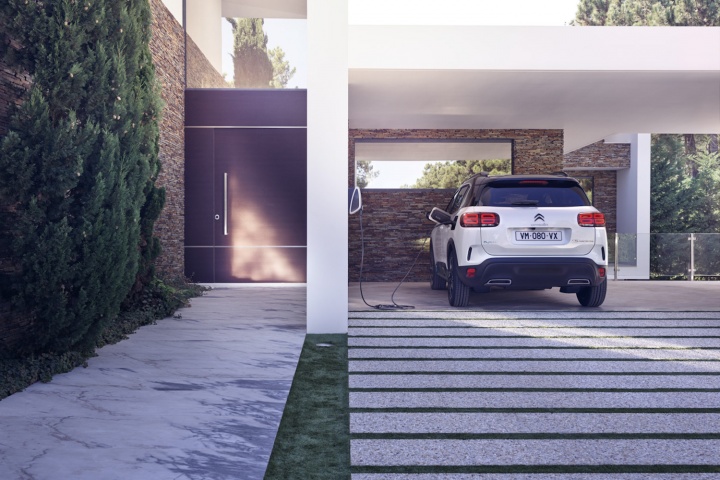 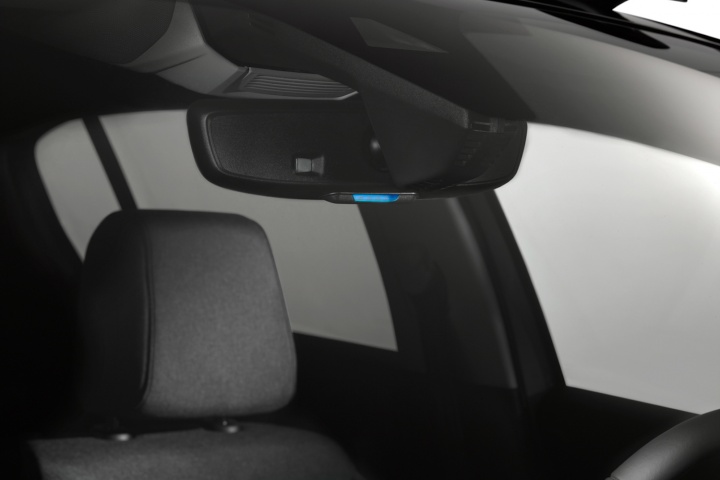 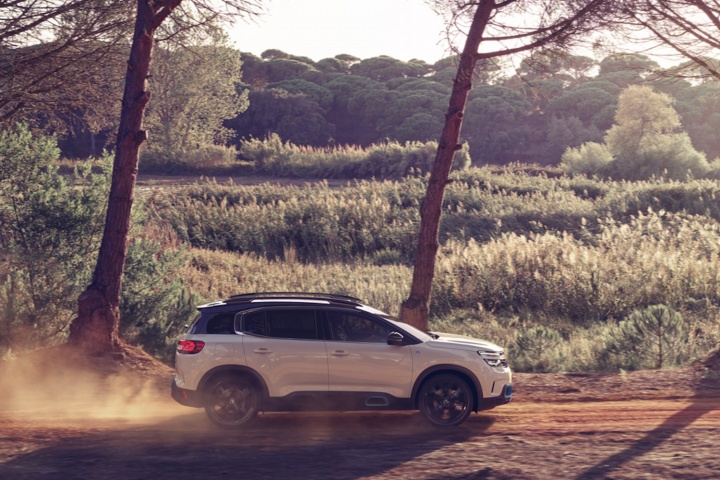 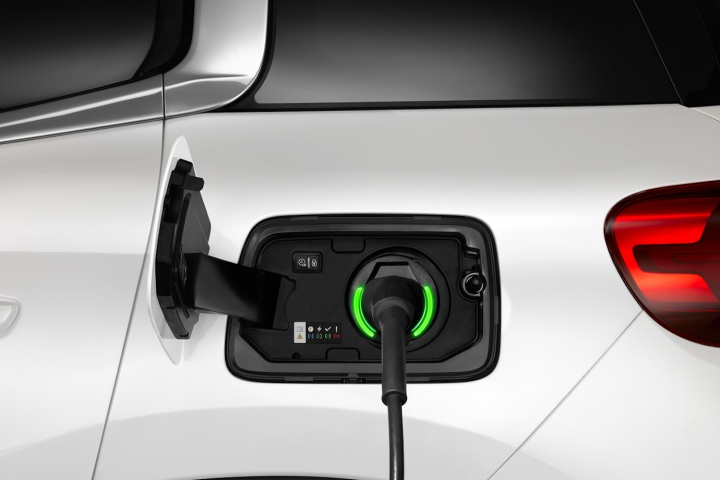 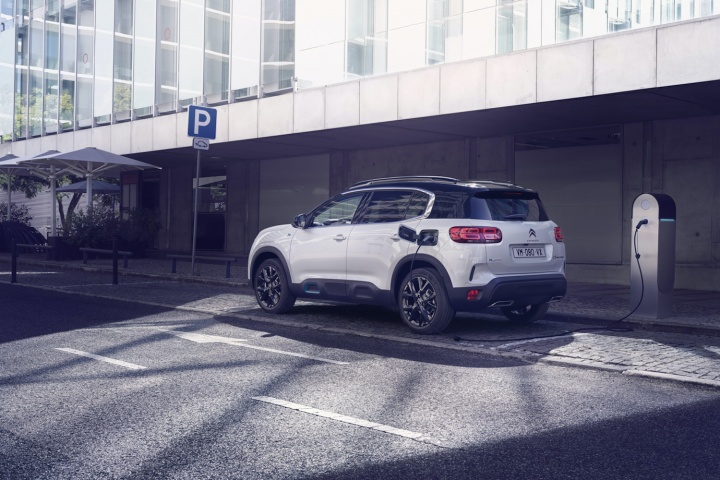 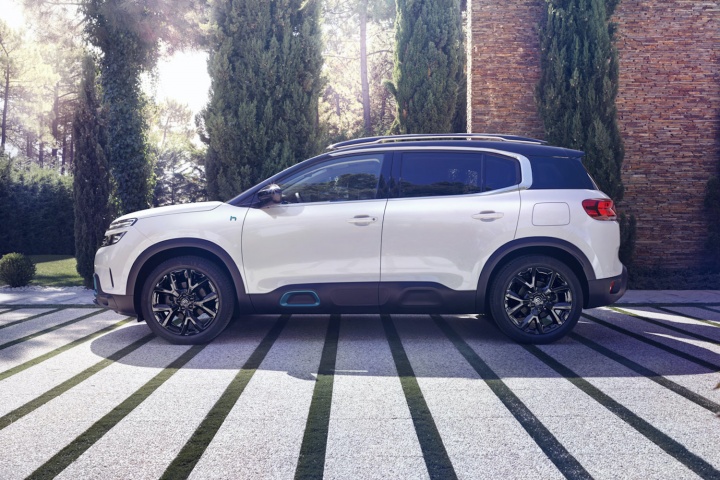 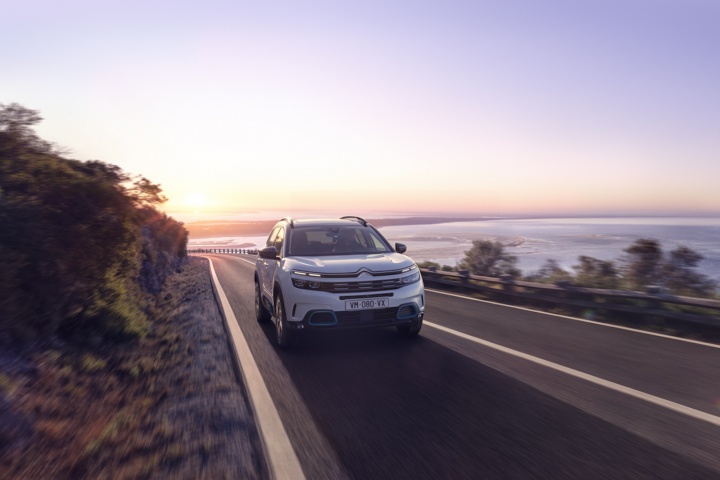 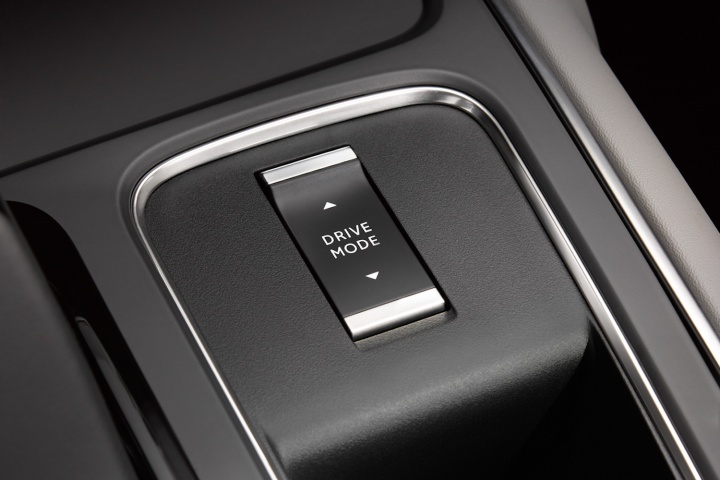 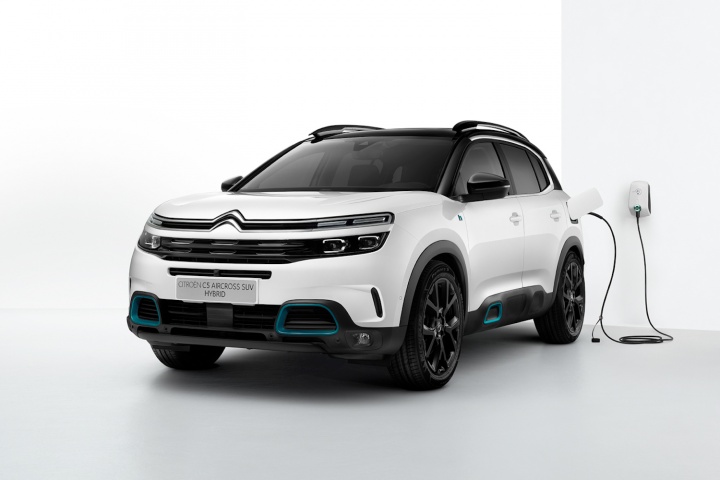 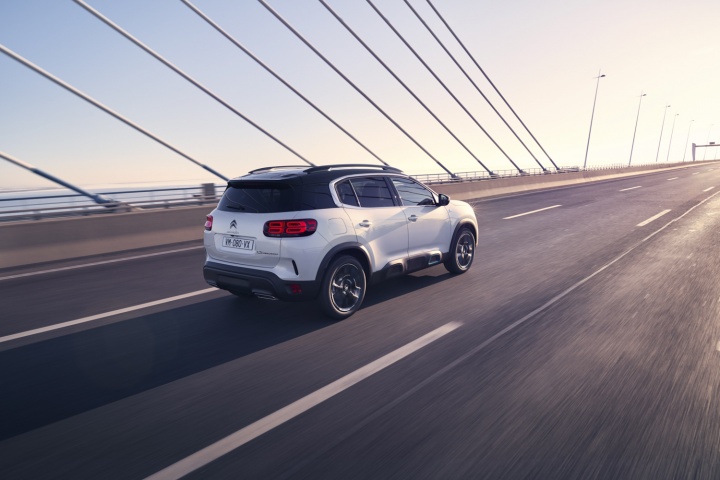 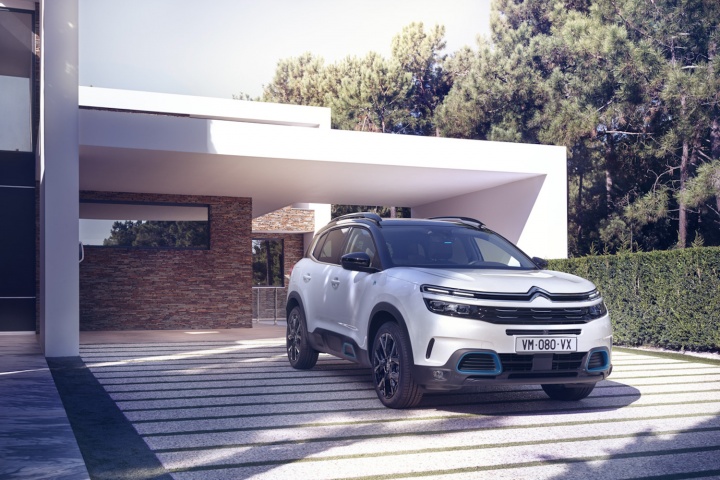 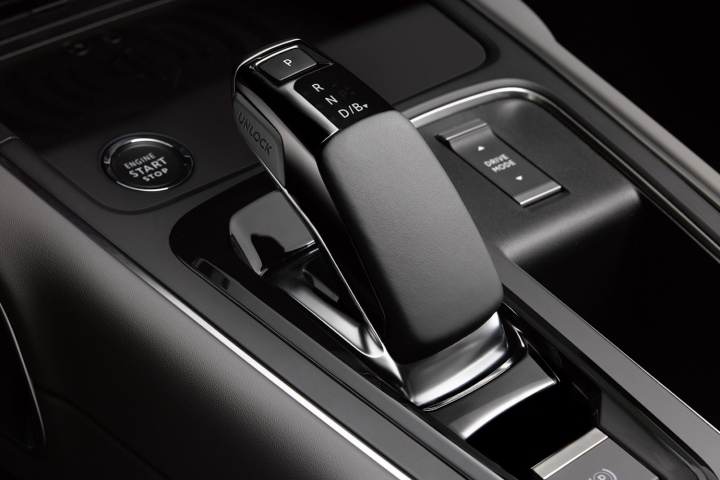 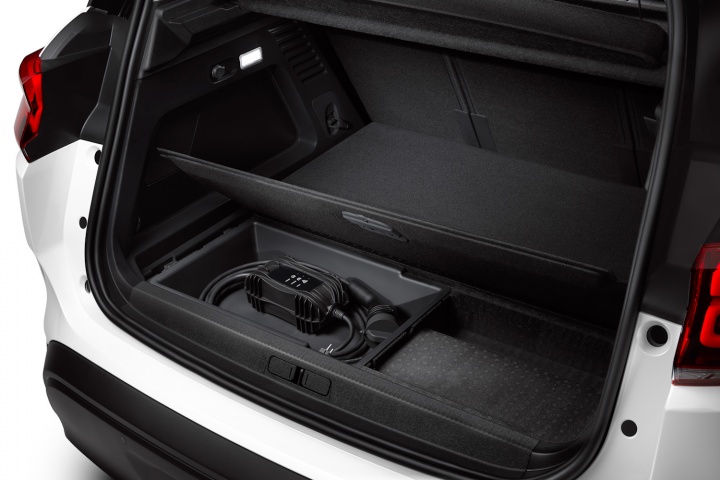 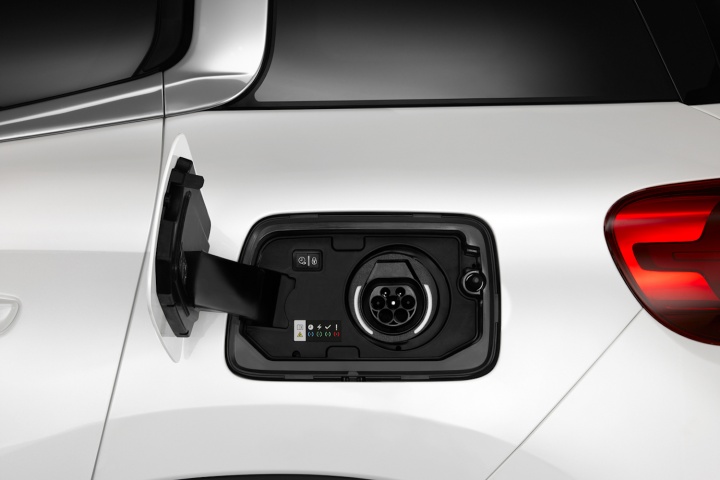 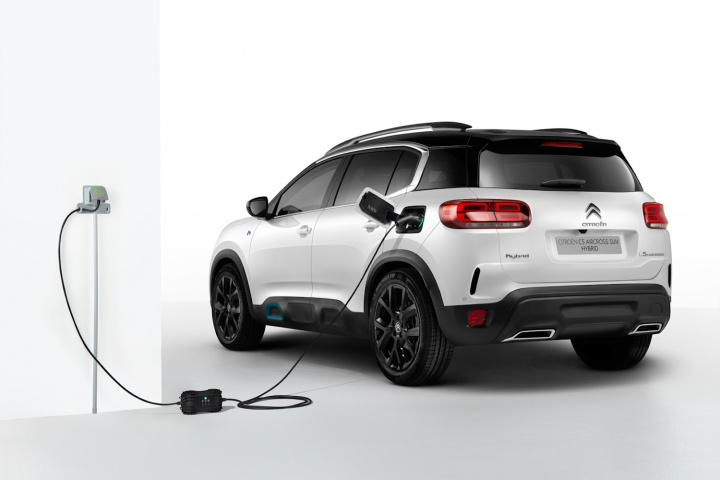 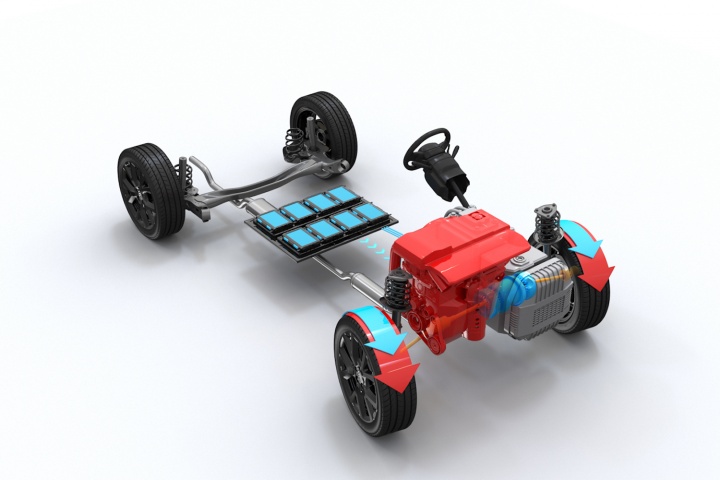 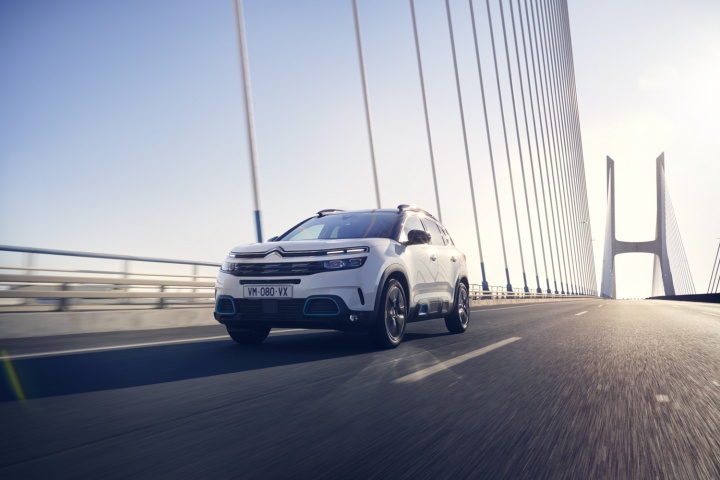 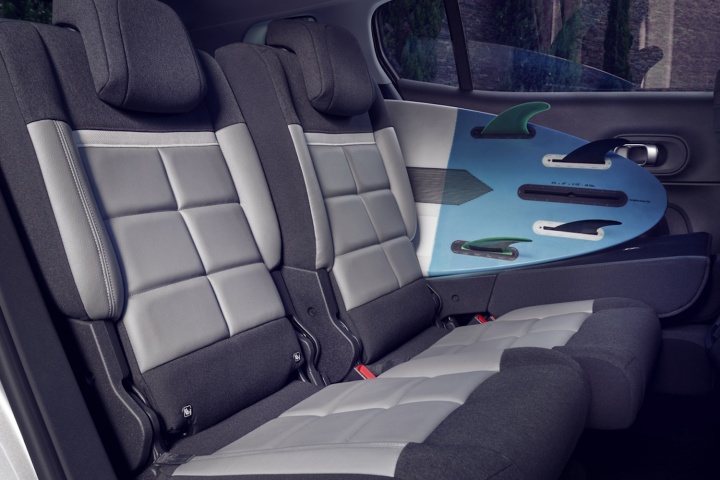 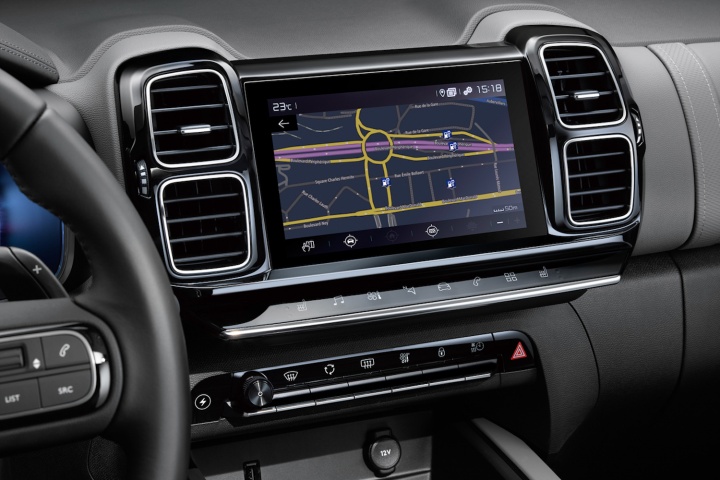 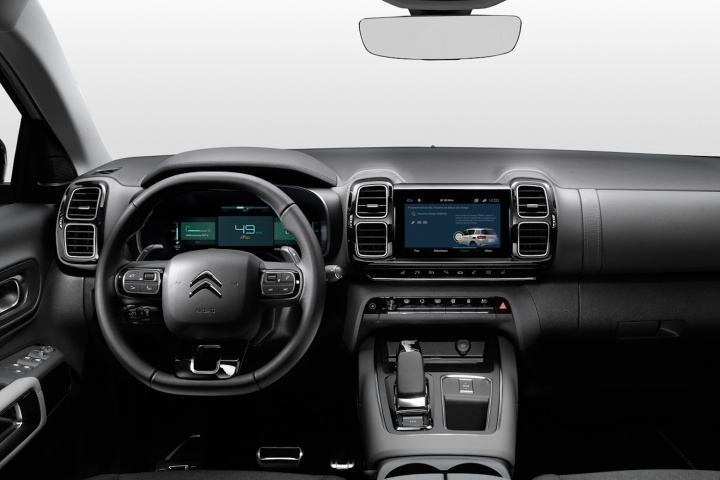 Citroen has shown off its new C5 Aircross plug-in hybrid, which will go on sale in the summer of 2020.

Crucially, this new plug-in hybrid SUV should have enough electric-only range to qualify for all the grants and VRT reductions announced in Budget 2020. We say should, because the claimed 50km range (just across the line for VRT rebates) hasn't yet been confirmed under WLTP conditions. The C5 Aircross hybrid's emissions should be impressive too - just 39g/km according to Citroen's claim. It uses a 1.6-litre turbocharged petrol engine, making 180hp, driving the front wheels, which is assisted by an 80kW electric motor. This draws power from a 13.4kWh battery and, of course, can drive the C5 entirely by itself. Combined, though, both motors produce a healthy 225hp and 320Nm of torque.

That battery can be recharged from flat in just two hours, if you use a 32-amp, 7.4kW home charger. Combined fuel consumption is quoted as 1.7 litres per 100km, or 166mpg. It's part of a push by Citroen to ensure that all of its model range will have an electric or part-electric version by 2025.

You'll be able to tell the plug-in version apart from the regular petrol or diesel models by some subtle styling changes. There is a small 'h' badge on the wings, and a new colour key that adds anodised blue accents to the Airbump panels and bumpers.

Inside, there's a new frameless rear-view mirror that includes a blue light, which lights up when the car is being driven in full-electric mode. There are also new graphics for the digital instruments, and a mode selector beside the automatic gearbox lever that allows you to switch between Hybrid, Electric and Sport modes.

There's also an e-Save setting, selected on the eight-inch touchscreen, which allows you to pre-set a desired battery charge to be saved for when you get near to your (presumably urban) destination. You can set it for ten or 20 per cent, or for a full battery, and the C5's brain will work out the best and most efficient way to achieve that as you drive.

Citroen also says that the C5's electric-only mode allows it to add another variant of its Advanced Comfort programme - e-Comfort. This includes silent running, no emissions, zero vibration, instant torque and remote control via a phone app.

The battery is packaged under the rear seats, so the C5 Aircross Hybrid has a still-decent 460-litre boot, which expands to 600 litres if you slide the back seats forwards. That's around 120 litres less boot space than the standard car, though.