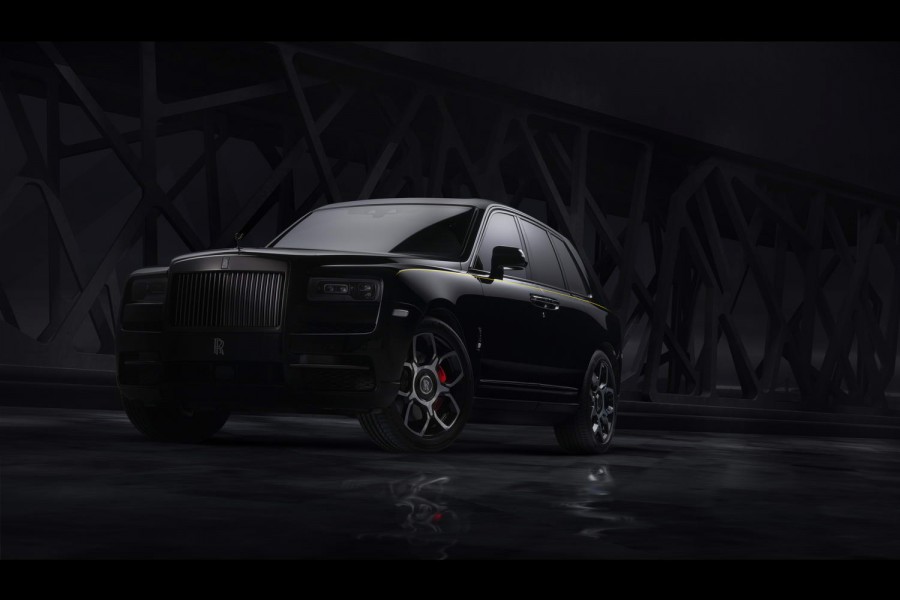 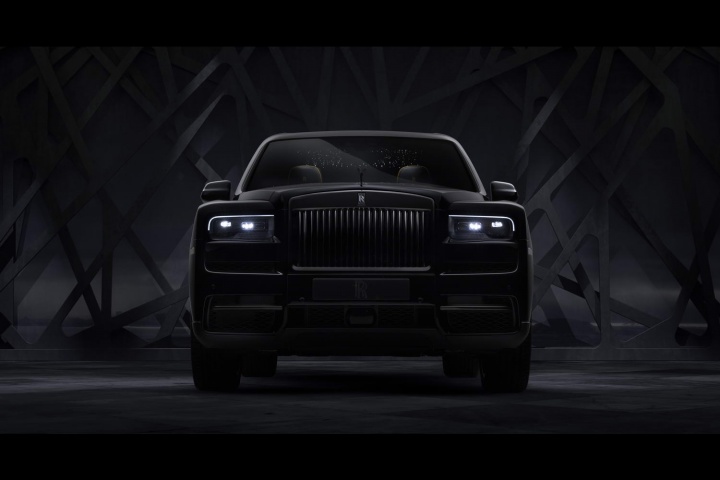 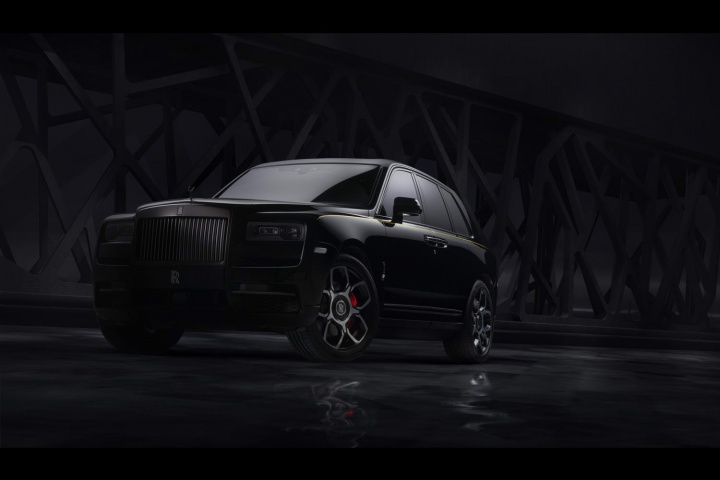 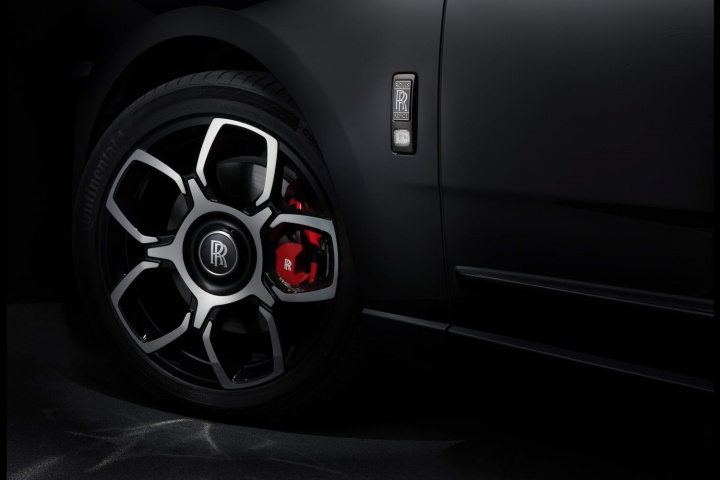 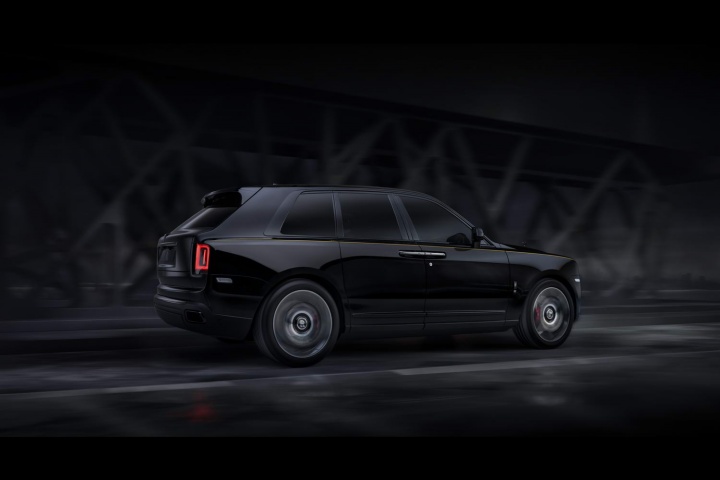 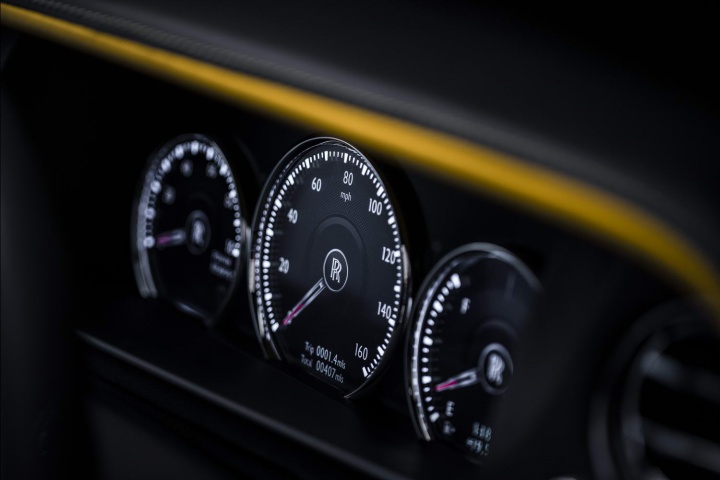 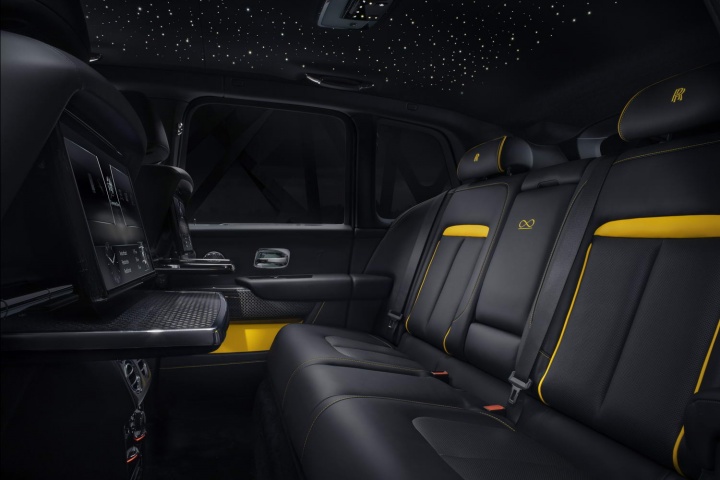 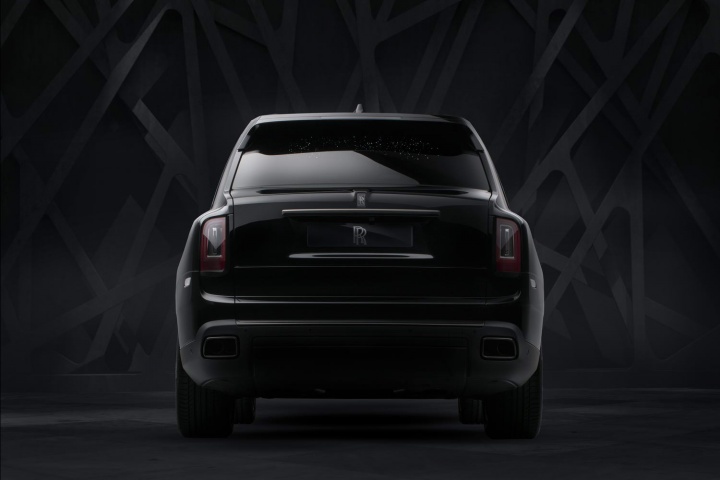 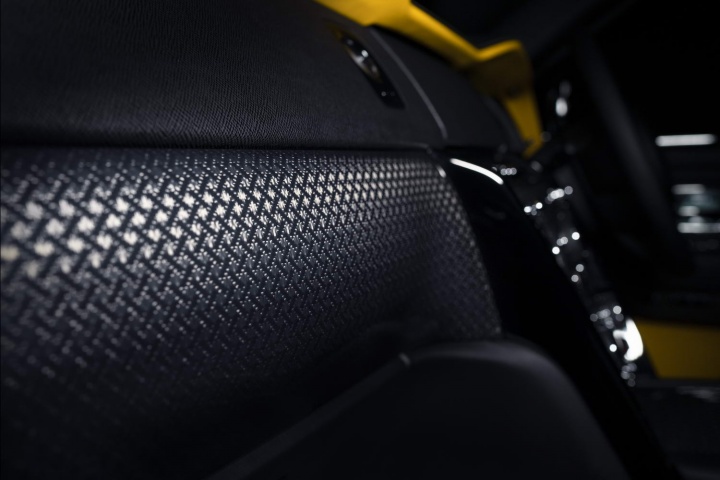 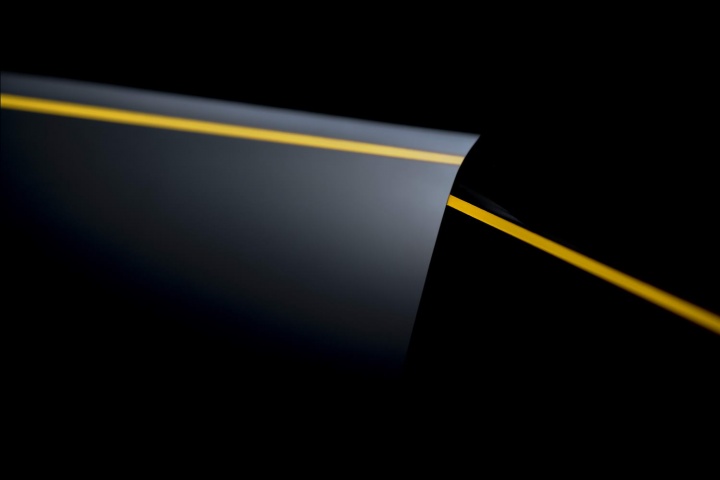 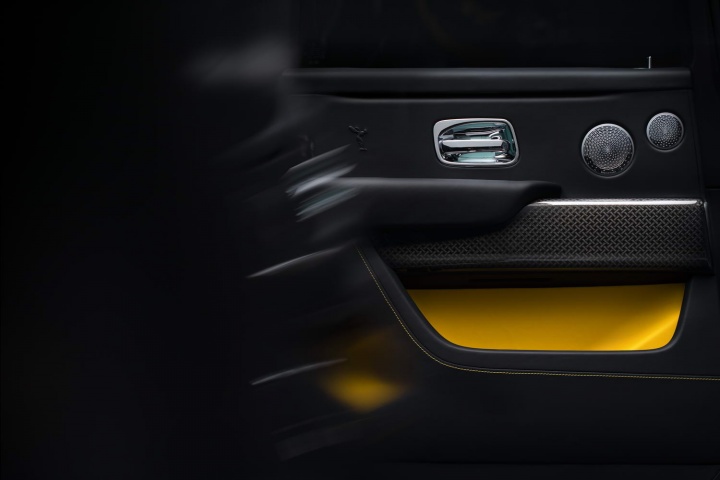 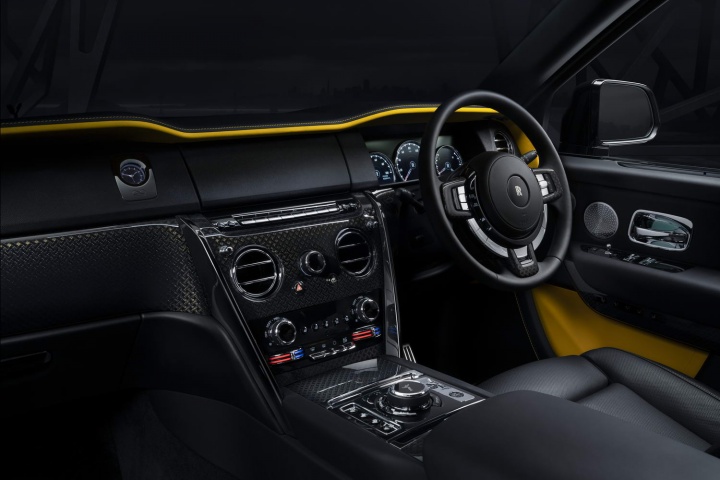 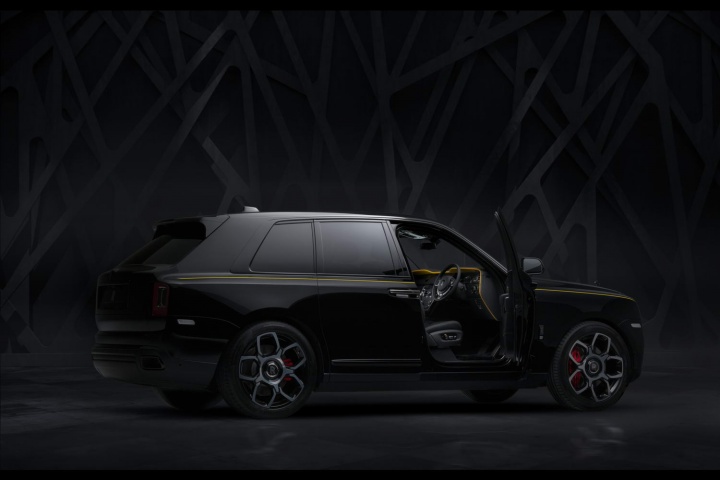 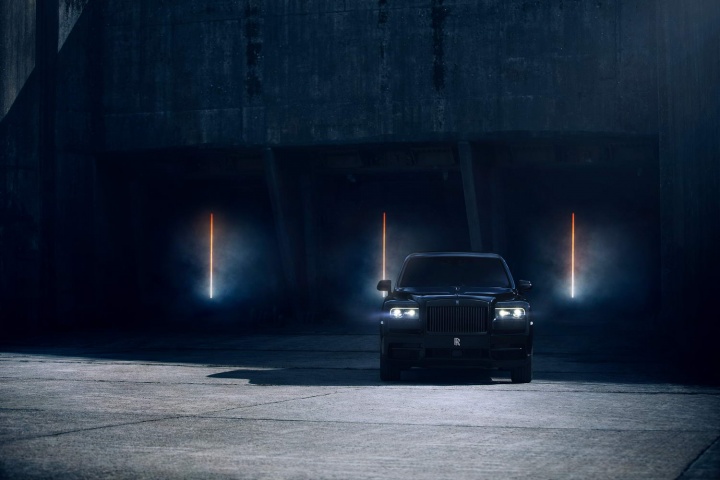 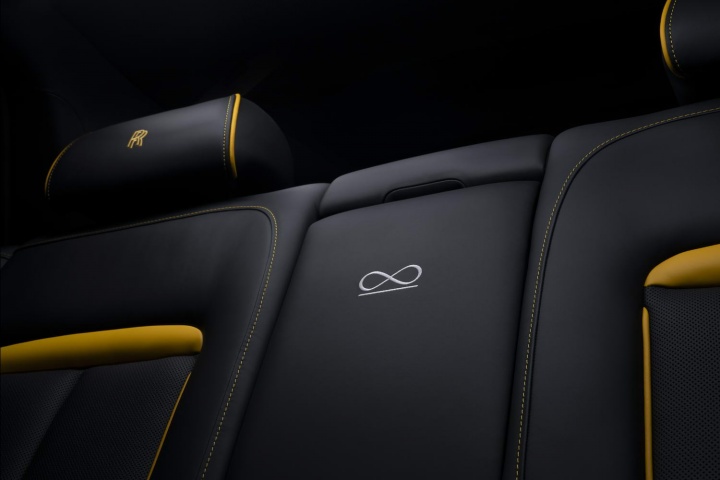 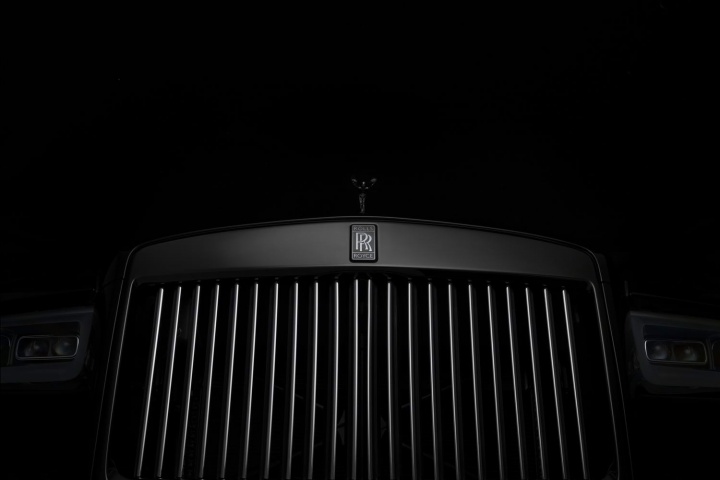 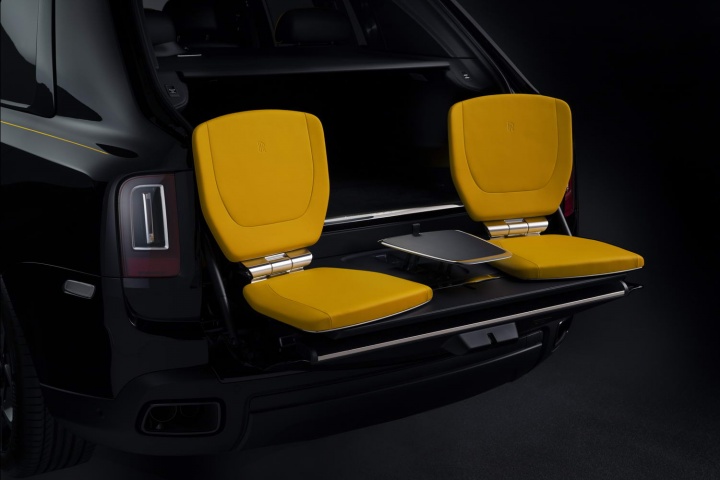 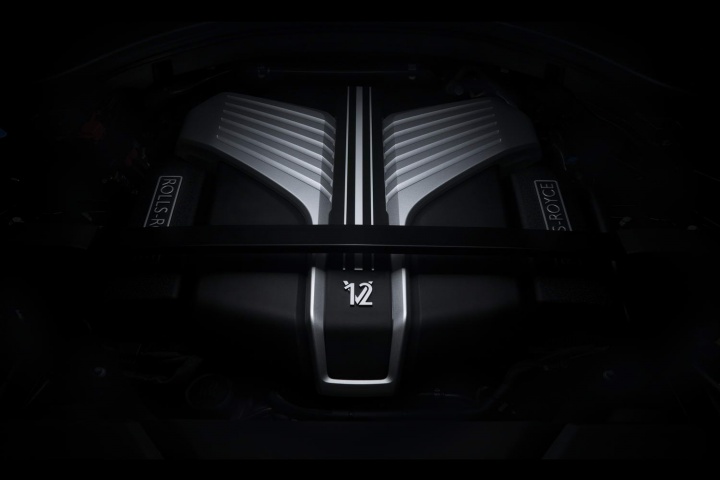 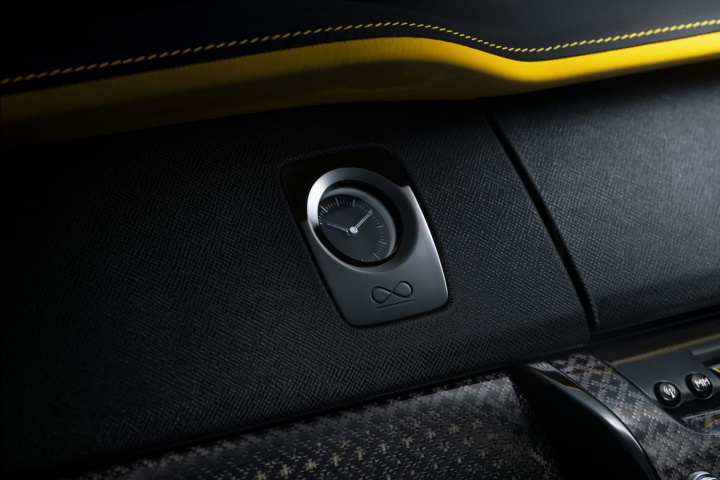 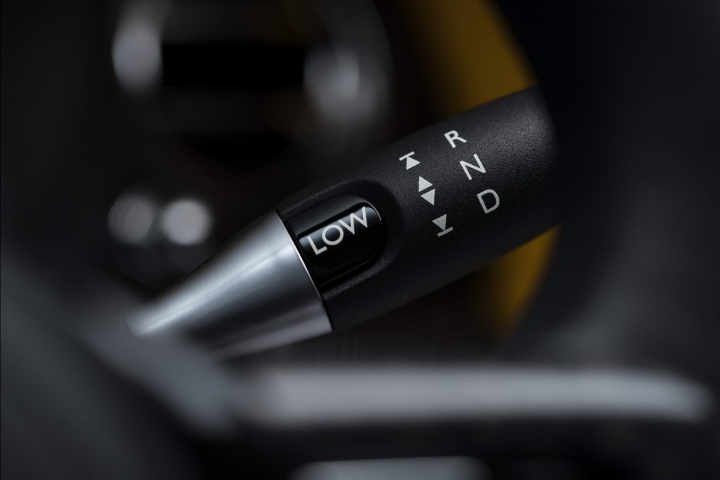 It's been just over a year since the "most unapologetic" (Torsten Müller-Ötvös, Chief Executive Officer) Rolls-Royce ever, the big Cullinan SUV, was launched, and now the range is expanded with the introduction of the new Black Badge Cullinan. As with the Black Badge Wraith, Ghost and Dawn, it's promised to be far more than just a colour and trim update. Rolls-Royce refers to the new addition as 'The King of the Night.'

Time was when Rolls-Royce would define its engines' output as 'sufficient', but the world is far more data-driven today. The regular Cullinan's twin-turbocharged 6.75-litre V12 petrol engine makes 571hp and 850Nm of torque, which is 'sufficient' by any measure. Nonetheless, Rolls-Royce has managed to liberate a little more, so the Black Badge Cullinan gets 600hp and 900Nm. That should be enough to get the 0-100km/h time below the five-second mark. To hear that V12 at work, there's a brand-new variable exhaust system. The calibration of the eight-speed automatic transmission and the throttle have been altered for quicker responses, as has the four-wheel-steering system. Interestingly, the driver doesn't have to do anything as uncouth as press a 'Sport' button; instead, the settings alter automatically depending on throttle and steering inputs. To support all this, the suspension has been firmed up (though we're still promised a 'magic carpet ride') and the brake pedal biting point and travel altered. It sounds to us as if Rolls-Royce expects its Black Badge owners to drive their cars with more gusto than others.

Any colour, including black...

As the Black Badge name suggests, this Cullinan gets a special interpretation of the 'Double R' Rolls-Royce badge, but that's merely the starting point. More controversial perhaps (well, it would have been a few years ago when the Black Badge project started) is the high gloss black chrome finish for the iconic 'Spirit of Ecstasy' mascot topping the radiator grille. Other chrome surfaces, such as the grille surround, side frame finishers, boot handle, boot trim, lower air inlet finisher and exhaust pipes are darkened. The Black Badge Cullinan gets a bespoke set of 22-inch forged alloy wheels, and behind them are the first ever coloured brake caliper to be used on a Rolls-Royce - they're bright red. Incidentally, while Rolls-Royce expects most buyers to go for black paint, this Cullinan is not limited to that colour - there are 44,000 paint options in the standard palette and, naturally, a buyer can commission their own bespoke colour.

Carbon fibre, in a Rolls-Royce

Though buyers of the Black Badge Cullinan are expected to personalise the interior as much as in any other Rolls-Royce, there are a few new additions to consider, such as 23 pieces of 'Technical Carbon' veneer that take some three weeks to create. Meanwhile, the clock hands and display needles are tipped in red and 'Forge Yellow' has been added as an option for the leather upholstery. The 'Starlight Headliner' is present and correct, in fine black leather, handwoven with 1,344 fibre optic lights. It even features eight brilliant white shooting stars that dart at random.