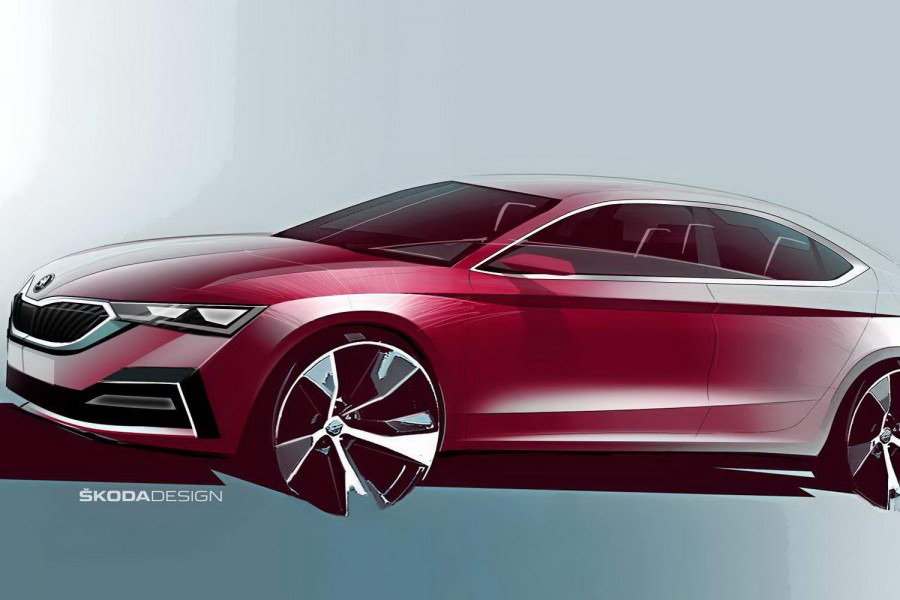 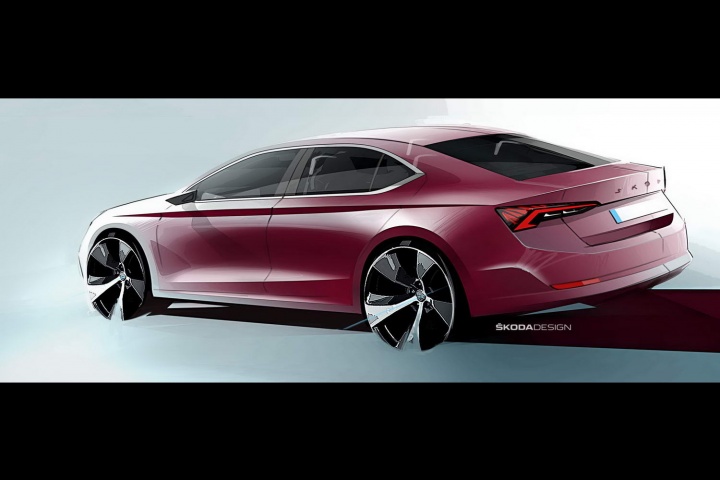 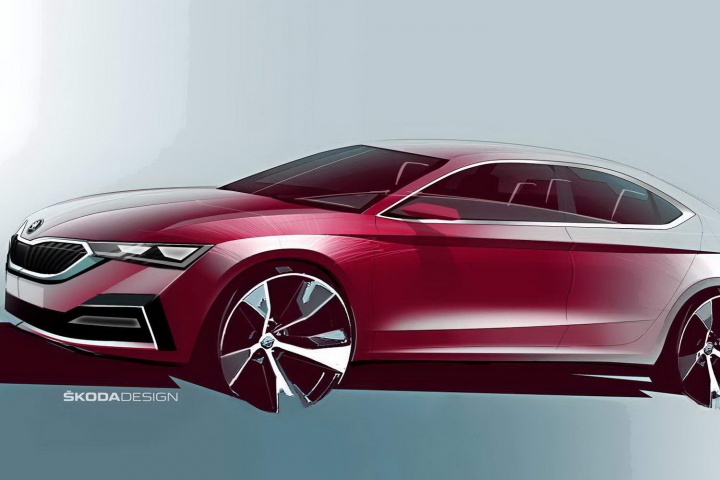 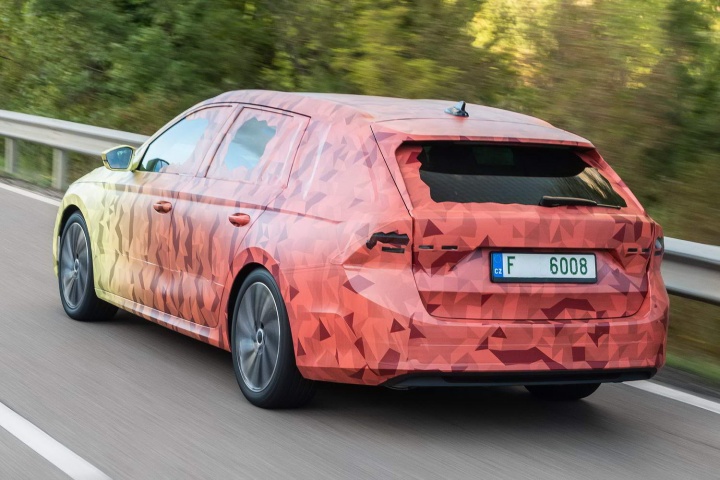 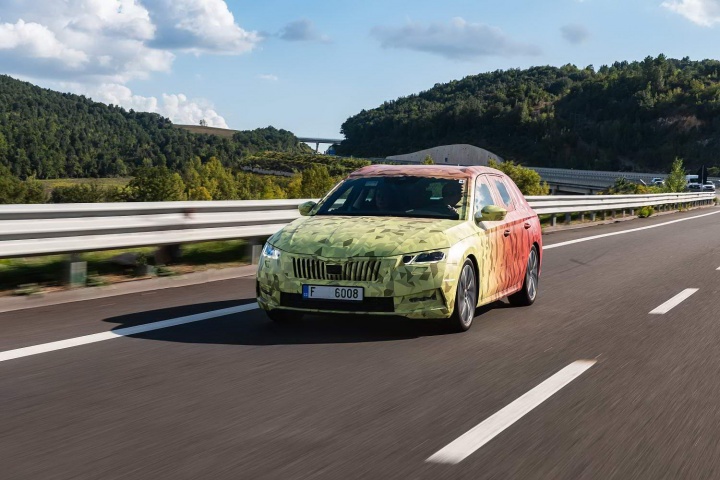 Only a week to go until we see the new Skoda Octavia in full.

Skoda has released a new video showing off some of the details of the new Octavia's styling.

Now, from the pulsating soundtrack, dark lighting, and rapid cutting, you might think that this was a promo for the new Jason Statham film; 'You Have The Right To Remain Beaten'

It's not though, it's actually another teaser of the new Octavia, and we can start to get a flavour for how it will look. The biggest takeaway from this video is that the Octavia's going to get the latest generation Matrix LED headlights, technology which has trickled down to Skoda from high-end Audis.

The lights have their LED modules separated into two sections, and these sections are bisected by an L-shaped light bar, which should create quite a distinctive lighting signature at night.

Around the back, the rear lights are also all-LED units, and these get a new 'animated' opening and locking sequence, as well as scrolling indicators.

Elsewhere, we can see quite a prominent chrome trim at the top of the radiator grille, and a strong, almost Volvo-like, shoulder line to the rear of this Combi estate model. While the Skoda arrowhead badge is front and centre on the leading edge of the bonnet, at the rear the new Octavia gets the same spelled-out Skoda name in chrome letters, as we've recently seen on the Kodiaq, Scala, and Kamiq. It's apparently to better suit the tastes of the Chinese market, an increasingly important one for Skoda, as Chinese buyers prefer to see the actual name of the car, rather than an abstract badge.

The new Octavia will get its global debut in Prague on the 11th of November, and will go on sale early next year.