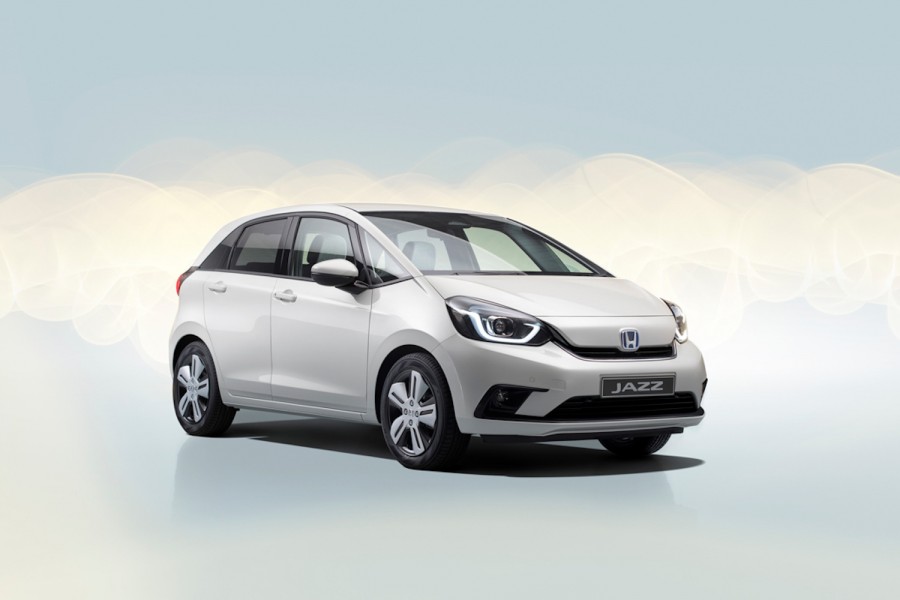 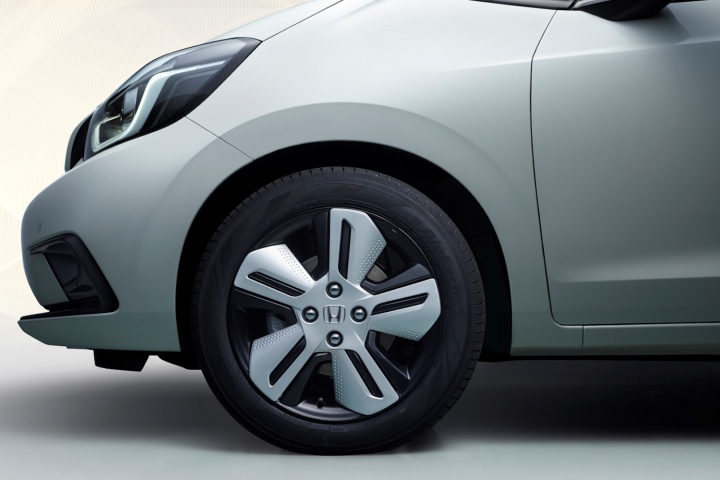 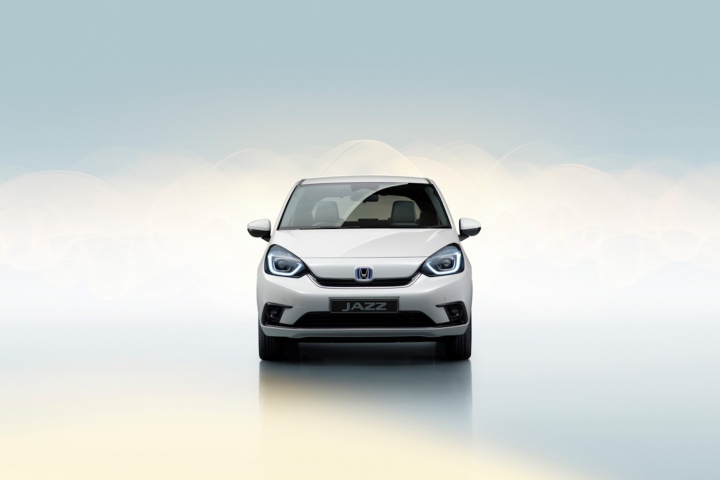 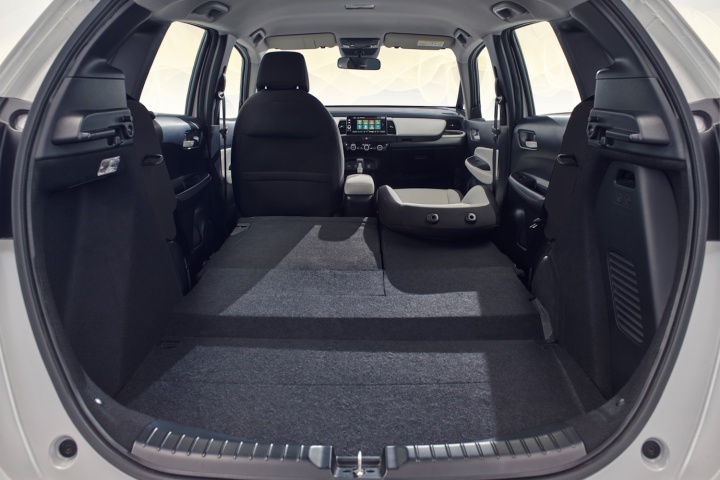 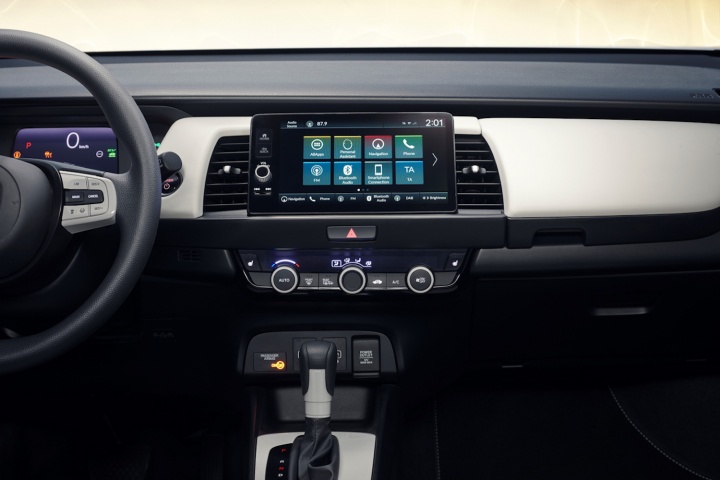 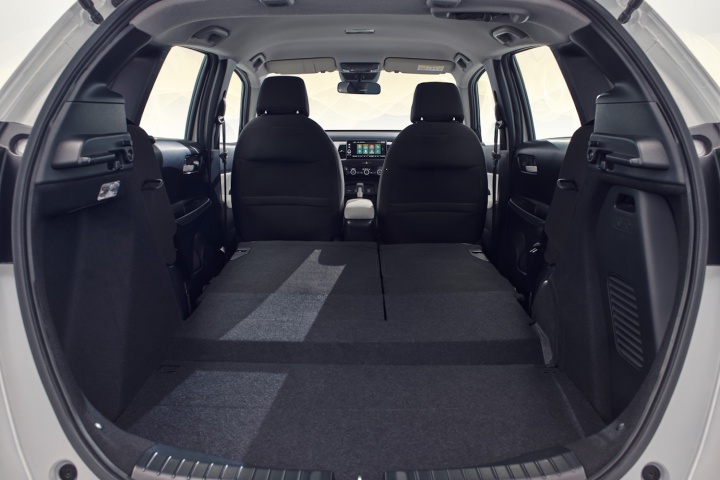 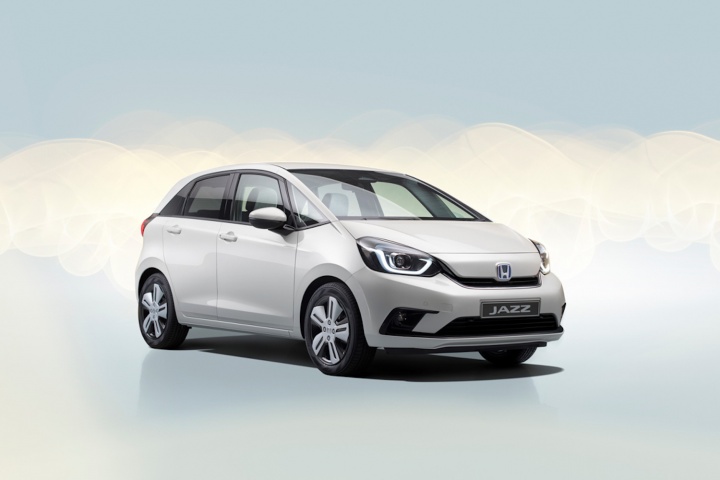 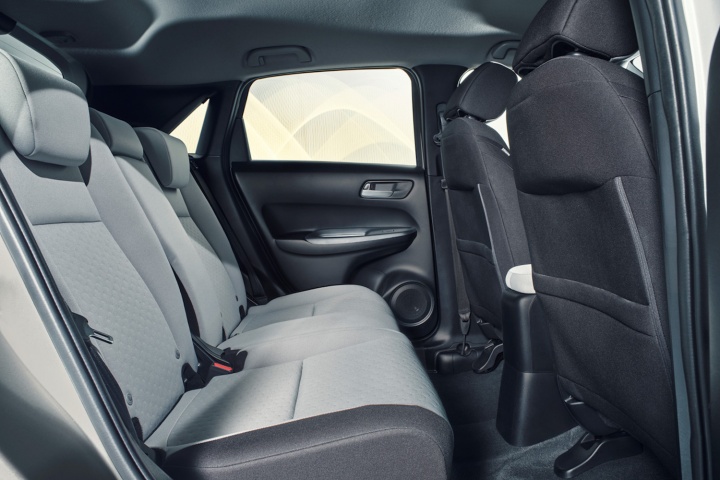 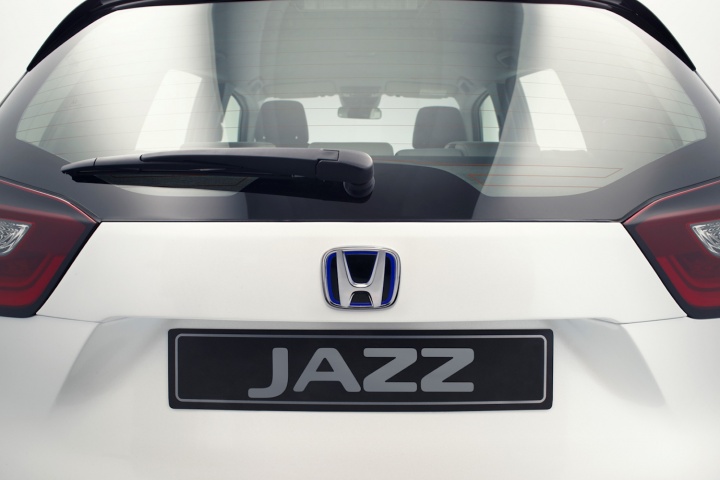 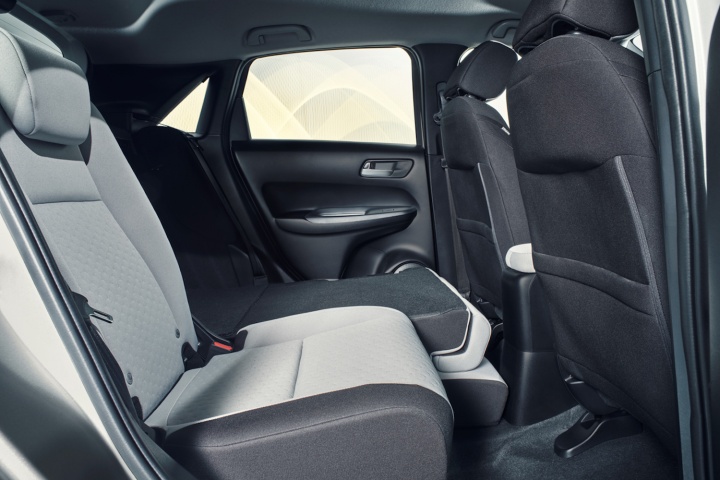 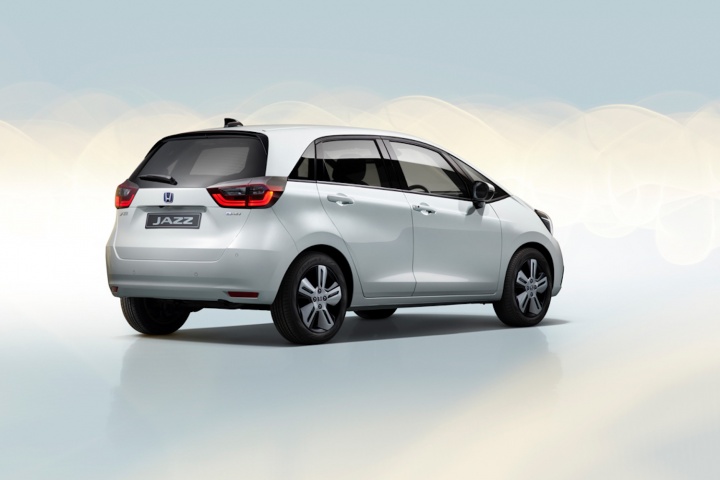 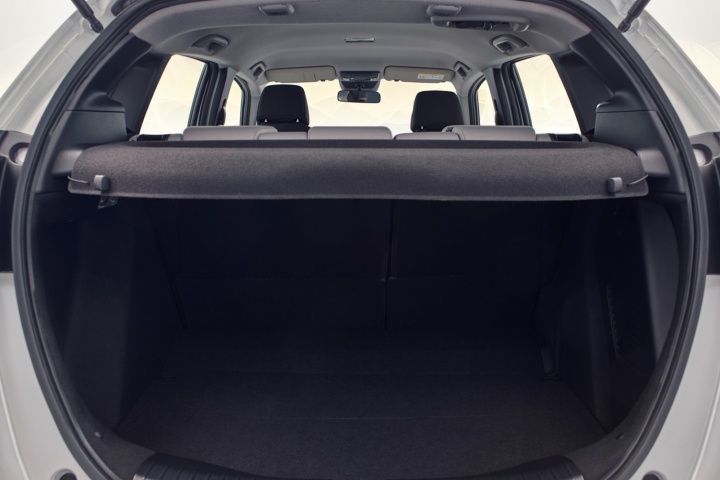 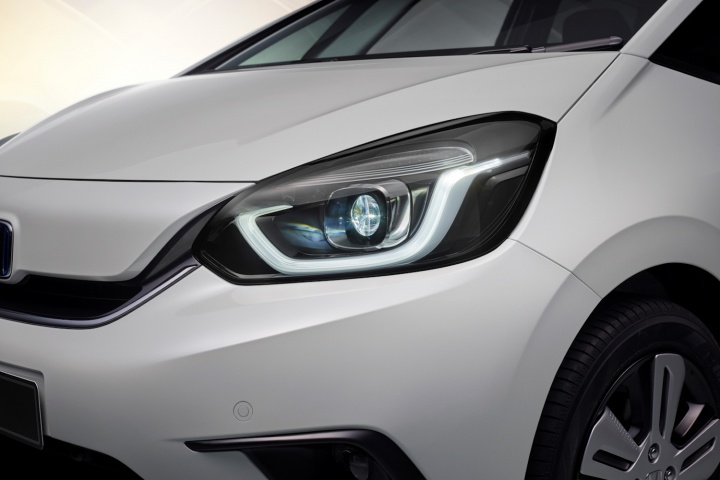 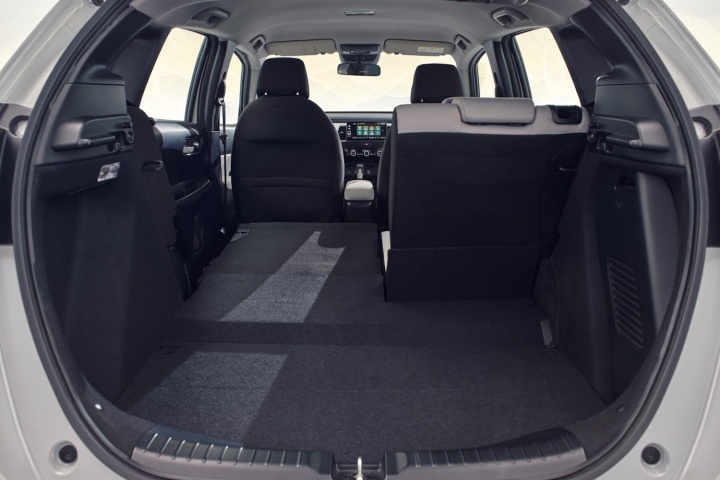 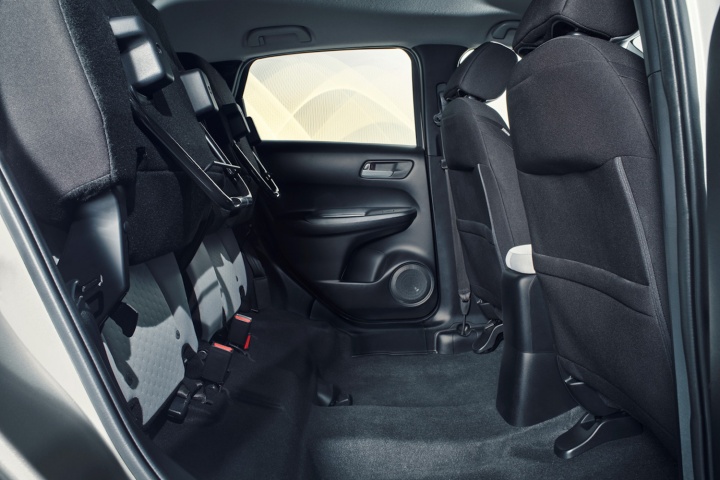 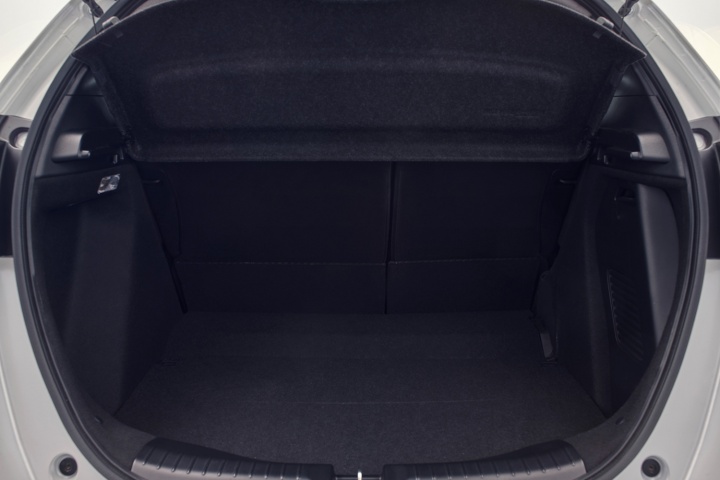 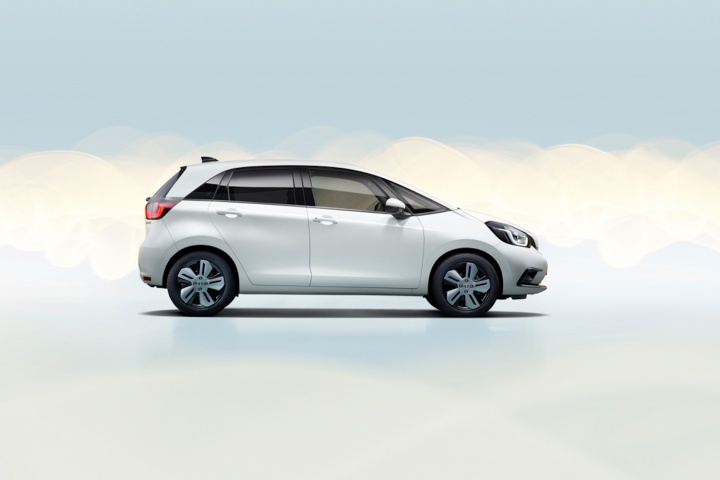 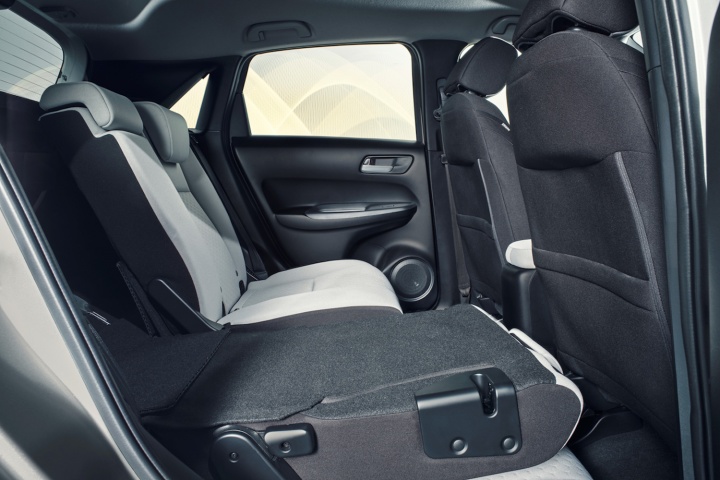 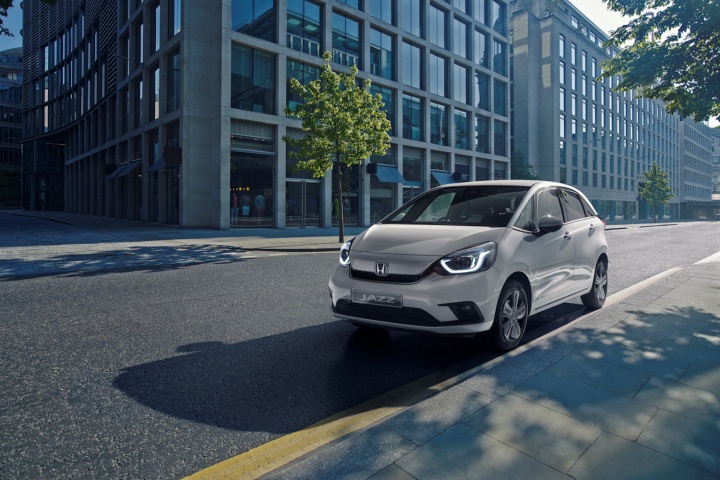 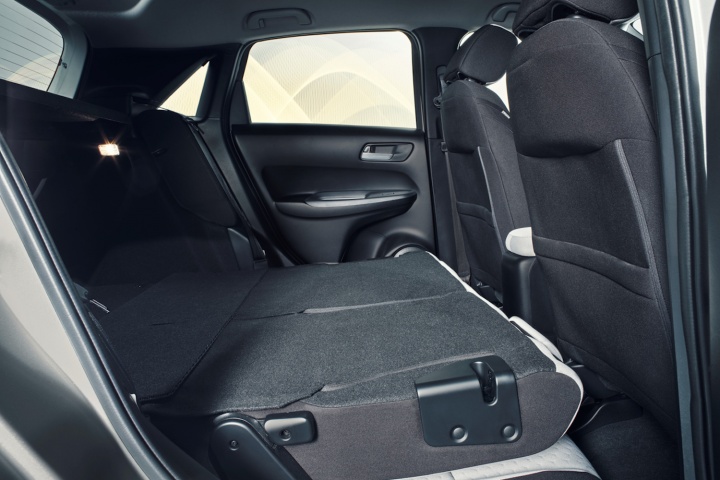 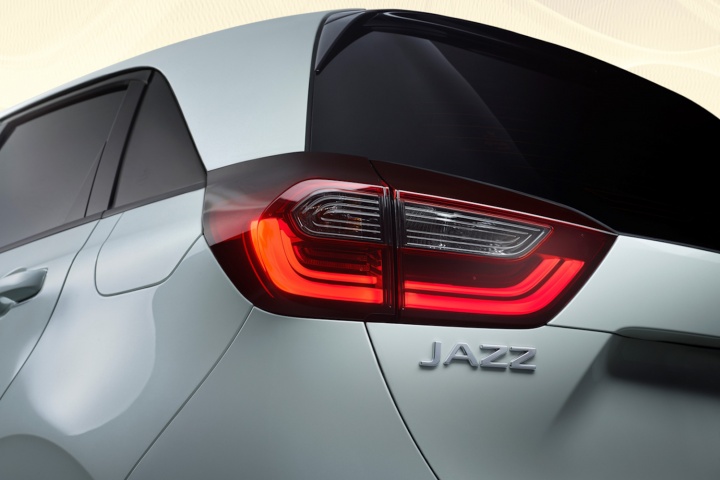 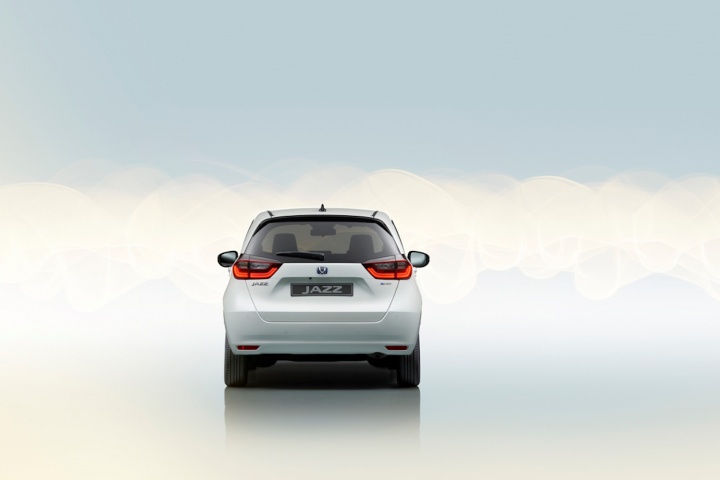 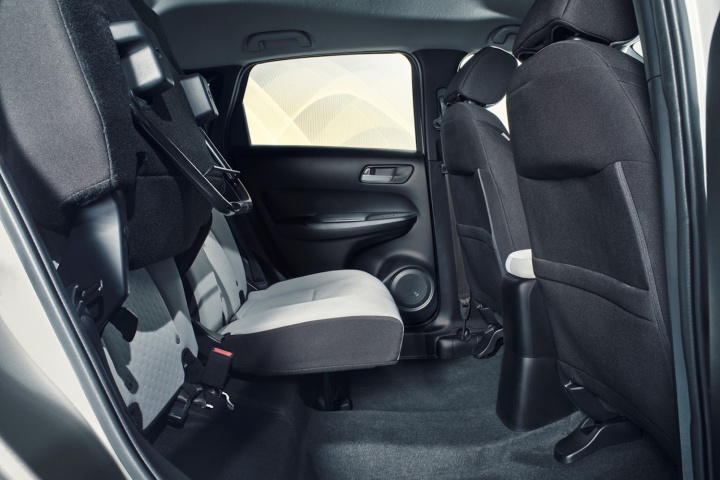 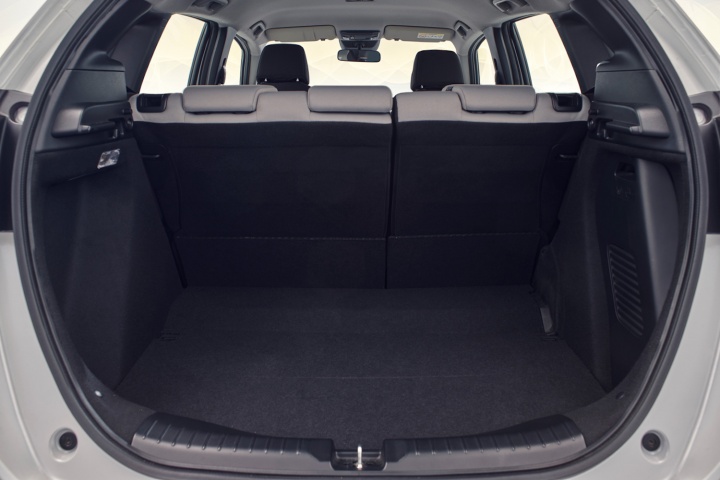 There's a new Honda Jazz coming our way and this time it's going to be a hybrid. The B-segment model gets a much more appealing design without seeming to make any concessions in the practicality department. It will also retain those great 'magic seats' in the rear that can fold up and out of the way.

It will be the first model to go on sale carrying the company's new e:HEV badging that will come under the wider Honda e:Technology branding. Honda has set a target of having all of its European models electrified by 2022, and this will include a fully electric model called the Honda e.

Beneath the bodywork is the same underfloor as the last version but even this has come in for some hefty revisions around the main hardpoints. A new structural design means that uses higher strength materials mean the A-pillar is now only half the width as its predecessor yet torsional rigidity has improved. This new design makes the A-pillar remarkably thin thus improving visibility greatly. According to Honda, the new Jazz will offer unrivalled amounts of space for a car in this class.

In addition to the regular version, Honda plans to introduce a more rugged 'Crosstar' variant to appeal to those who want something with more of a crossover vibe. This model will wear a unique front grille design and gain an increase in ride height. Integrated roof rails will be ideal for mounting that mountain bike holder while the upholstery inside is water-resistant. The Crosstar name is used for many Honda models in Japan that receive such crossover treatment, but senior Honda officials were quick to confirm that there are no plans to replicate this in Europe.

To ensure that the Jazz scores well in the EuroNCAP crash tests Honda will equip it with the latest version of its Sensing technology and driver assistance systems. A wider and higher-definition camera replaces the previous camera and radar setup. This enhancement gives the system better awareness of the vehicle's surroundings and can detect verges without kerbs or roadside markings, which will be more beneficial to those in rural areas.

Also improved is the operation of the collision mitigation brake system at night and its ability to detect pedestrians when there is no street lighting. The adaptive cruise control can now follow traffic at low speeds on urban and rural roads in addition to multi-lane motorways.

Even though Honda has officially unveiled the car it is remaining unusually tightlipped with regard to the hybrid powertrain. The system adopts the same approach as that seen in the larger CR-V Hybrid. This uses a two-motor system to deliver, in Honda's words, 'an EV-like driving experience'. We'll have to wait until we drive it next year before we get more details like power outputs and expected fuel consumption figures.