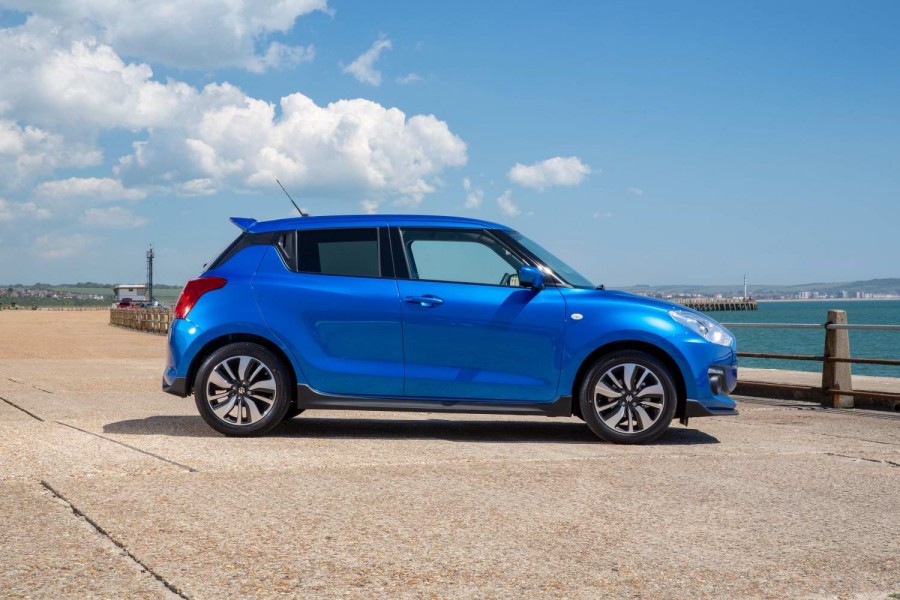 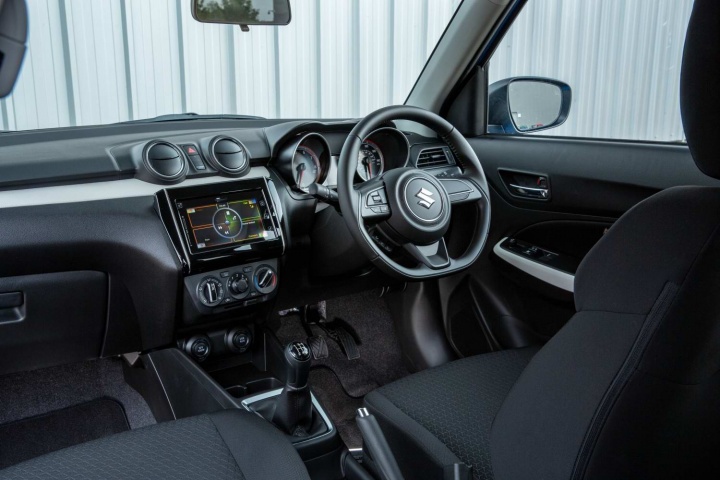 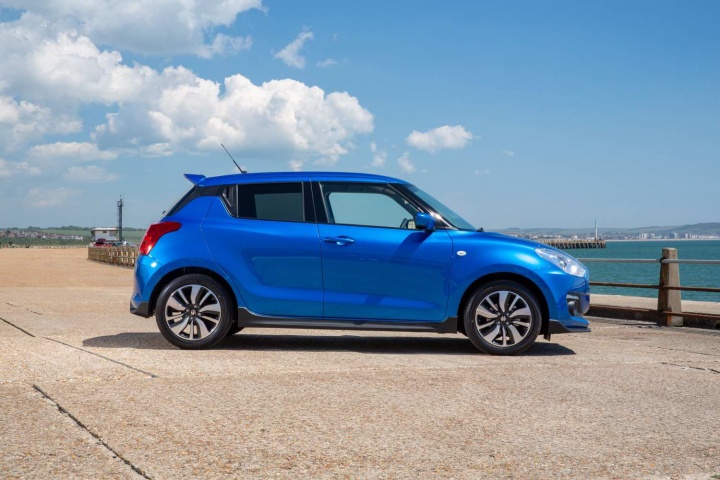 Suzuki is hoping to attract the attention of those that want the style of the Swift Sport junior hot hatch, but not necessarily its higher running costs or motor insurance. Its solution is the new Swift Attitude, a special edition model, priced at €17,245.

A modest visual makeover has been applied to the Swift SZ-T model to create the Attitude, including a mesh radiator grille, polished 16-inch alloy wheels, dark-coloured side sills and bumper extensions front and rear, plus a prominent roof spoiler.

The Swift Attitude gets its power from the four-cylinder 'Dualjet' petrol engine, a 1.2-litre unit producing 90hp. Its NEDC CO2 emissions are rated at 108g/km, while the official WLTP fuel consumption figure is 5.5 litres/100km. A five-speed manual is the only gearbox option.

The rest of the range

By way of reminder, the Suzuki Swift starts at €15,445 for the SZ3 variant, powered by the same 1.2-litre engine as the Attitude. The Swift SZ-T (at €17,245) is powered by a 111hp turbocharged 1.0-litre 'Boosterjet' engine, while the range-topping SZ5 can be had with an automatic gearbox or a mild-hybrid version of that Boosterjet unit, with prices starting at €19,245.

Suzuki has managed to better the market trend for new car sales in the first nine months of the year, thanks to increased demand on most of its models. The Suzuki Vitara remains its best-seller, followed by the quirky Ignis and then the Swift. It's worth noting that the Suzuki Celerio and Baleno are no longer in production and the Jimny 4x4 is not officially on sale in Ireland.