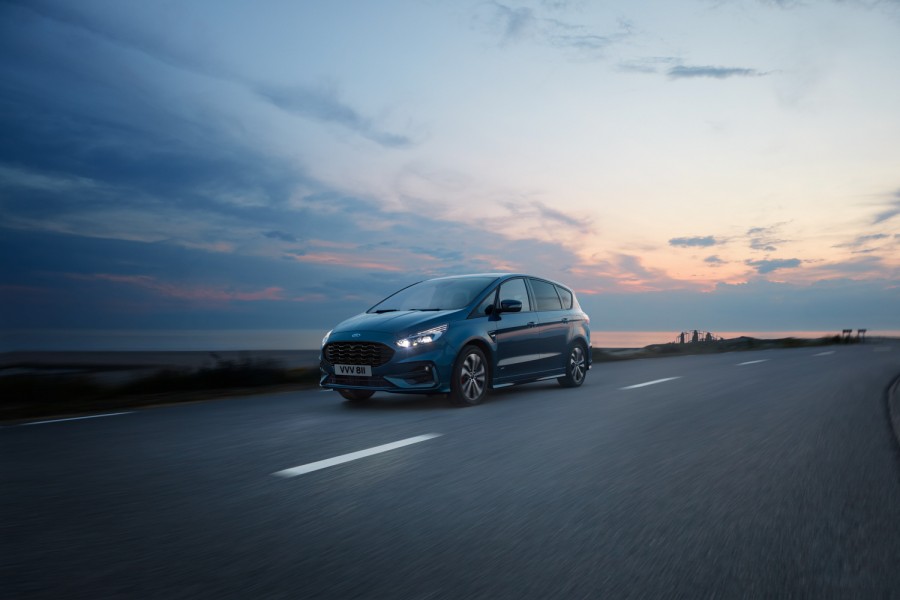 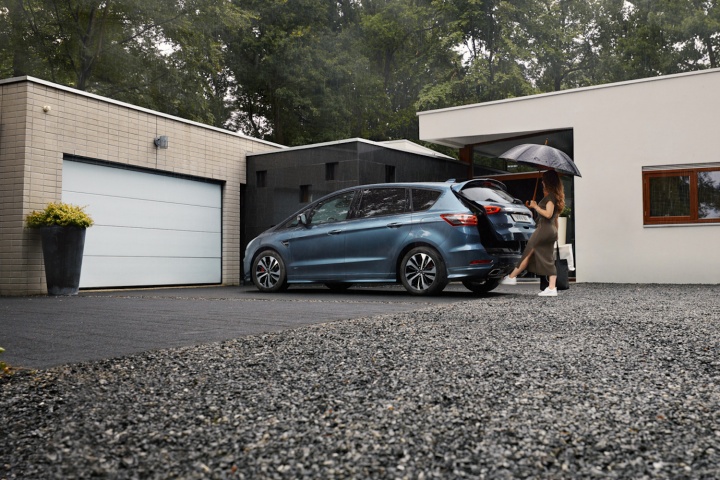 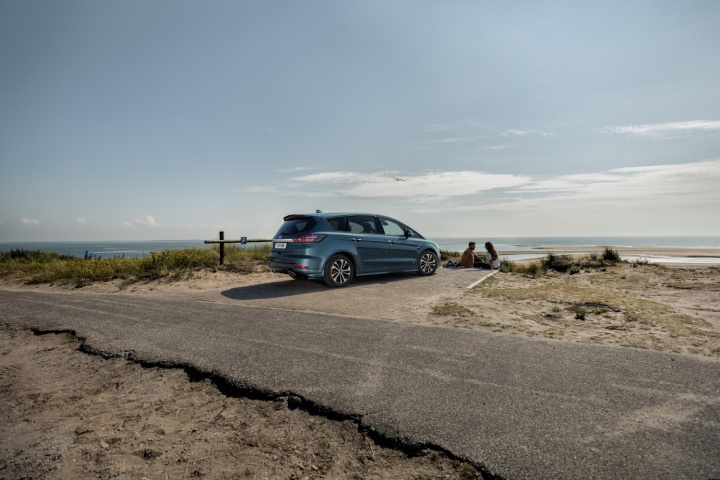 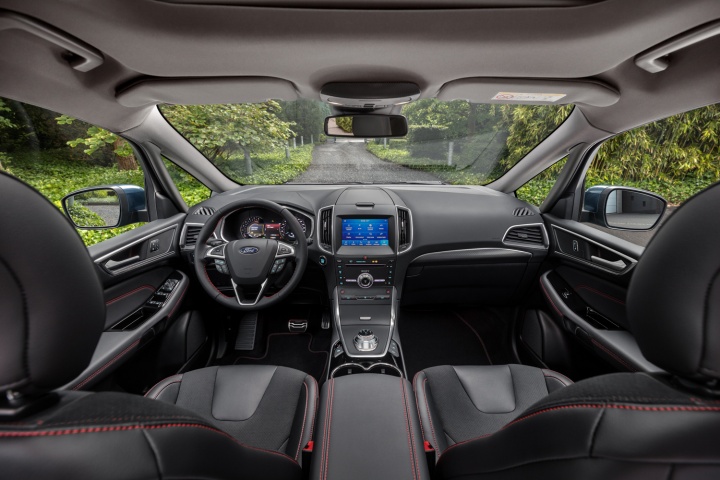 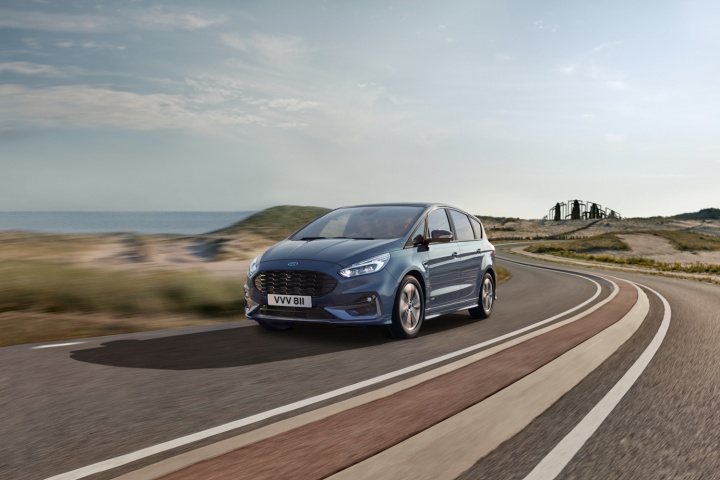 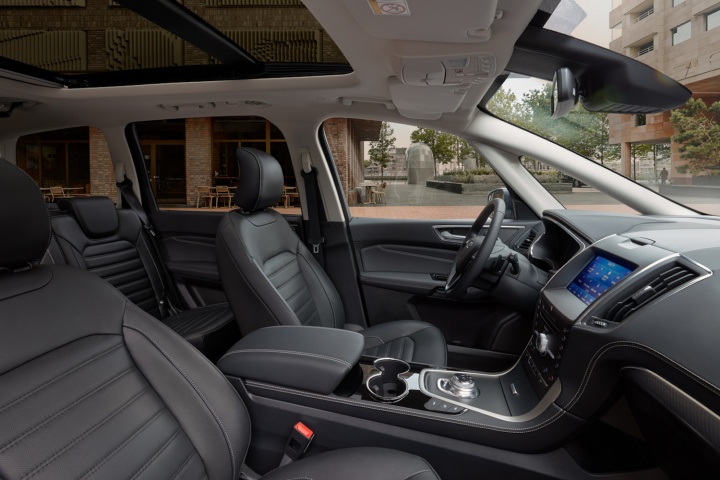 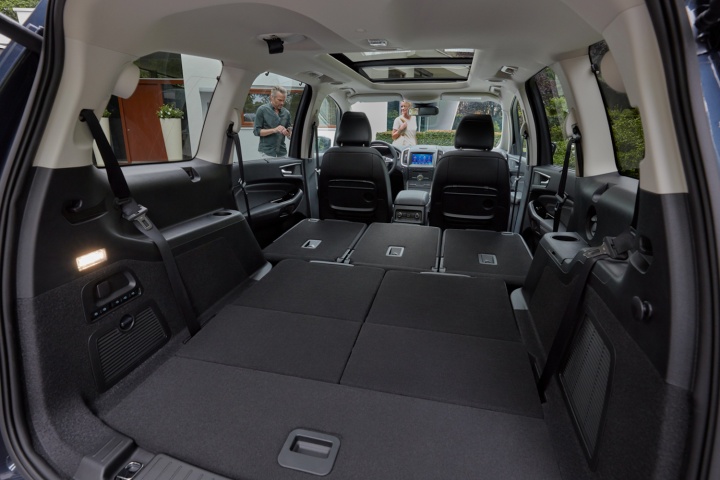 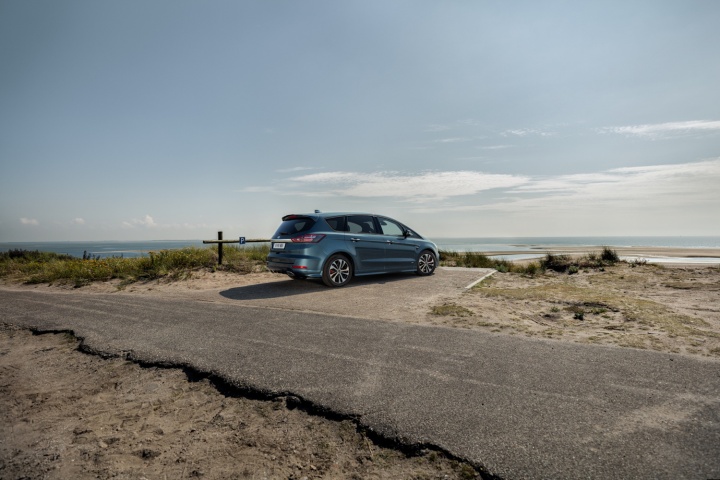 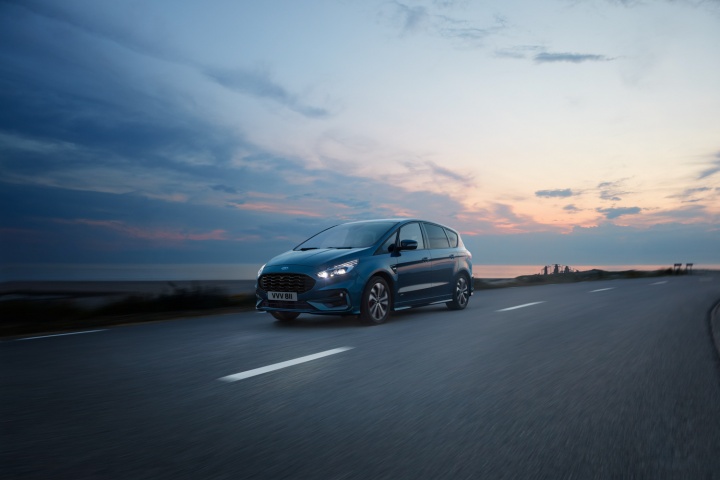 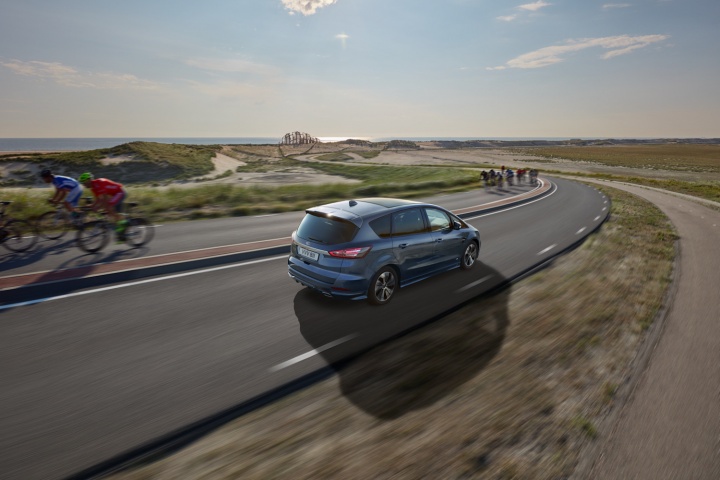 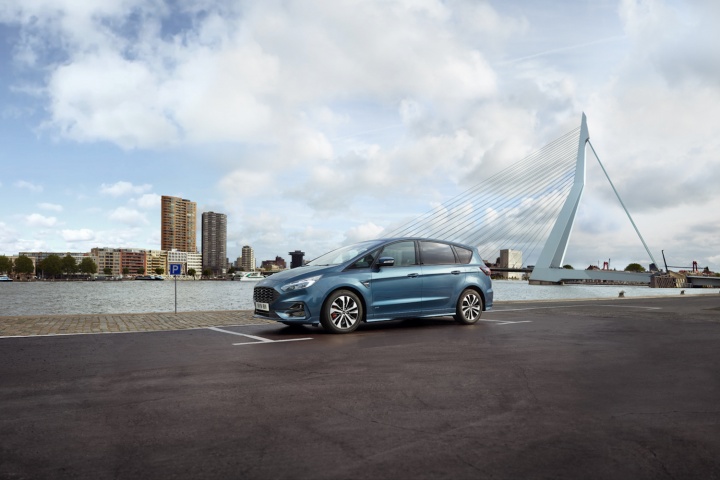 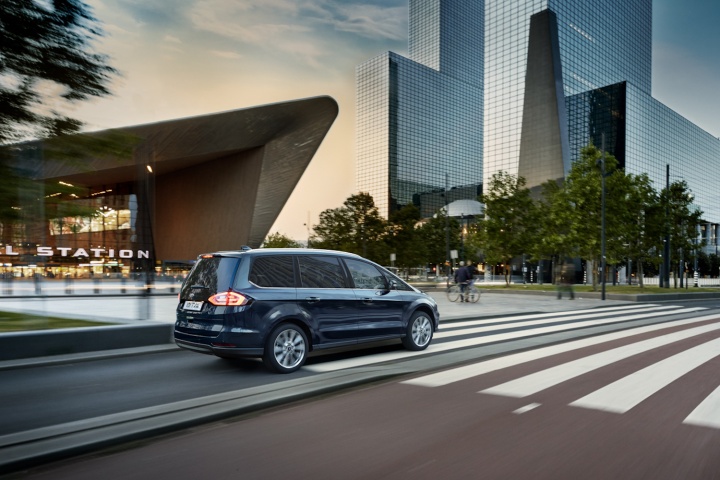 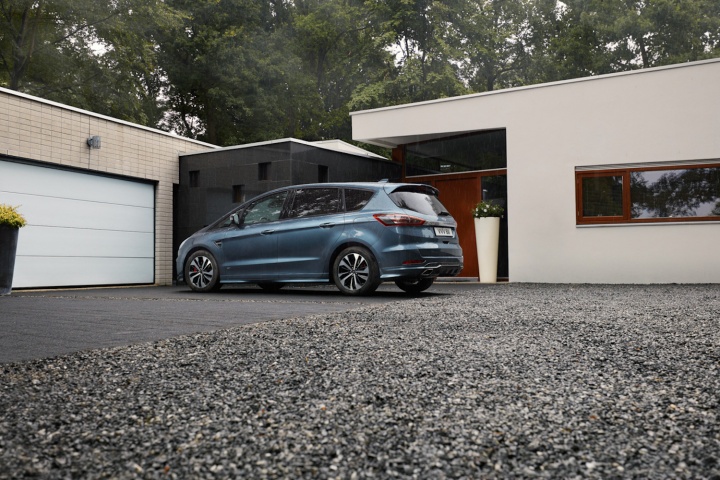 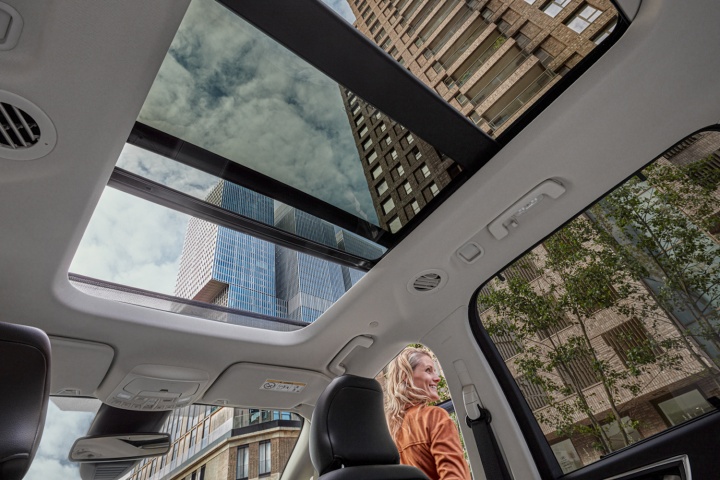 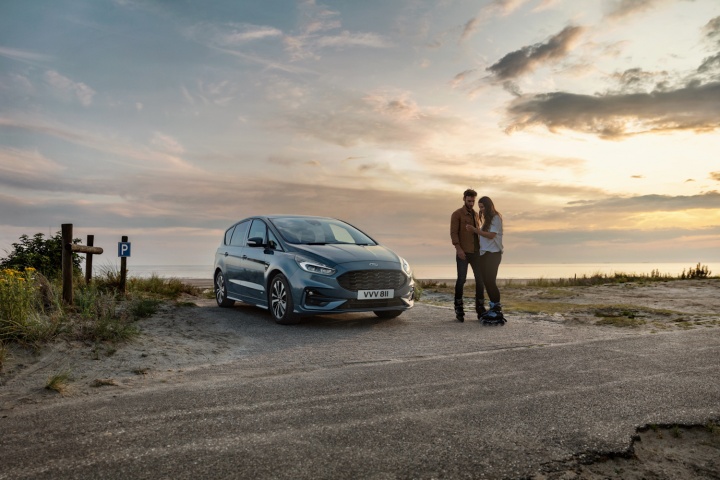 Ford MPV pair updated in the face of tumbling sales.

Ford has just announced a fresh round of revisions for its S-Max and Galaxy seven-seat MPVs. Both cars have seen their sales plummet across Europe in recent years as buyers have deserted the MPV segments in favour of SUVs and crossovers. Indeed, it’s not expected that this generation of S-Max and Galaxy will be replaced, so y’know, enjoy them while you can. Following on from last year’s update, when both cars were given new 2.0-litre EcoBlue diesel engines (in 150hp and 190hp forms), this year the two cars are being given some cabin, styling and trim changes.

The S-Max gets new front seats, adjustable in 18 directions, that are apparently so comfy and supportive that they’ve been approved by the German bad back association, the Aktion Gesunder Rücken. There’s also the addition of Ford’s new FordPass Connect system, which not only turns both cars into mobile WiFi hotspots (you can connect as many as ten devices), but which can also (depending on availability) talk remotely to other cars and roadside furniture to warn you of dangers on the road ahead. Notifications of hazards including road works; broken down vehicles; animals, pedestrians and objects in the carriageway; and even hazardous driving conditions are delivered to the vehicle over-the-air, giving drivers advanced warning of developing situations beyond their field of vision.

Both cars get mild styling tweaks to the front end, with more chrome, a mesh grille insert for the ST-Line versions and satin chrome trim for posh Vignale models. You can also, optionally, pick 19-inch ‘Premium Luster (sic) Nickel' alloy wheels. All the back seats flip and fold in 32 different configurations and both cars have second and third rows that can be tumbled flat from a handle in the boot. The Galaxy also gets optional power-folding for the third row.

The gear selector for the optional eight-speed automatic gearbox has also been updated - it’s now a rotary controller, just like the one in the new Focus. Both cars get pre-collision assistance as standard (if a potential collision is detected, an alert sound is emitted and a warning message displays in the instrument panel. If the driver’s response is not sufficient, Automatic Emergency Braking (AEB) will pre-load the brake system to provide full response when you do hit the pedal and, if you still don’t respond, the brakes will come on automatically) and you can optionally have adaptive cruise control, with traffic assistance. Both cars also get Ford’s SYNC3 infotainment system, with an eight-inch touchscreen and free Apple CarPlay and Android Auto.