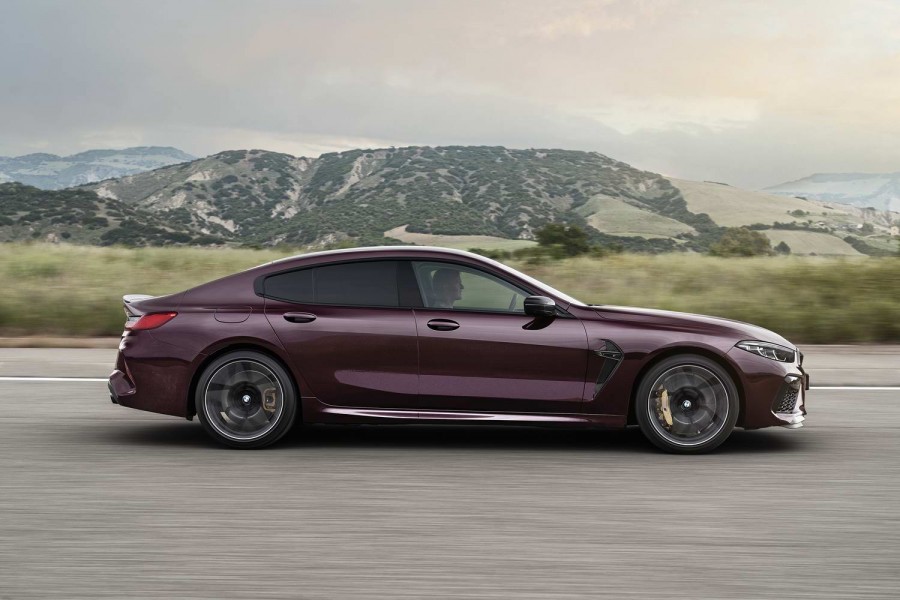 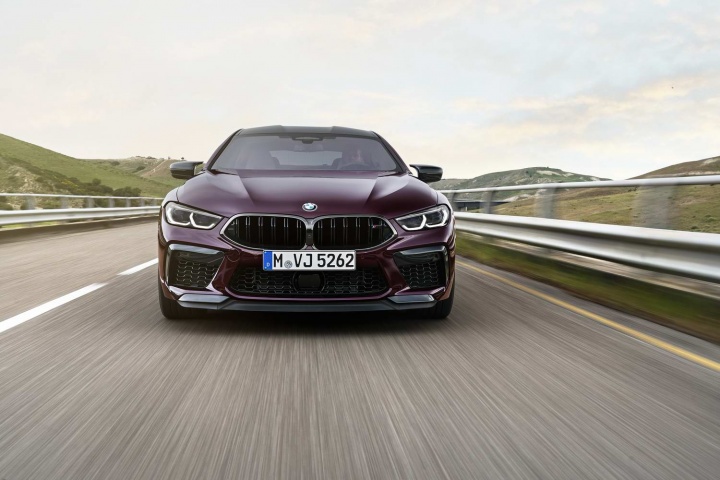 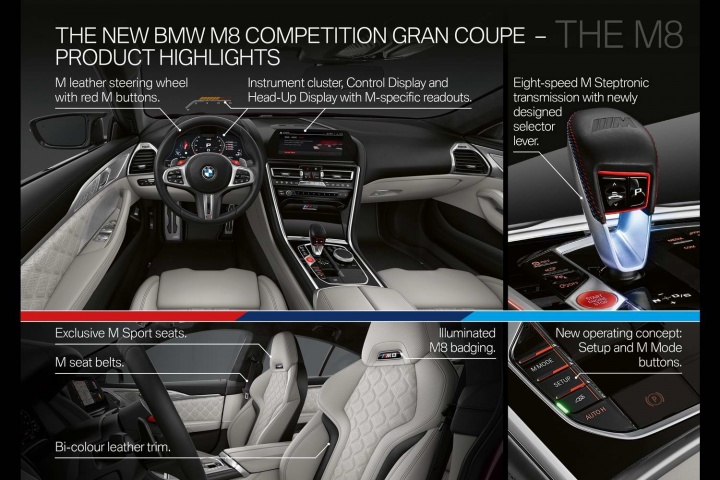 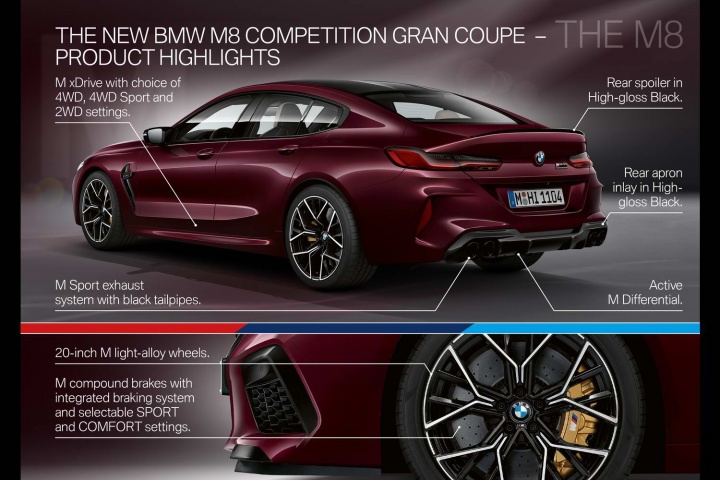 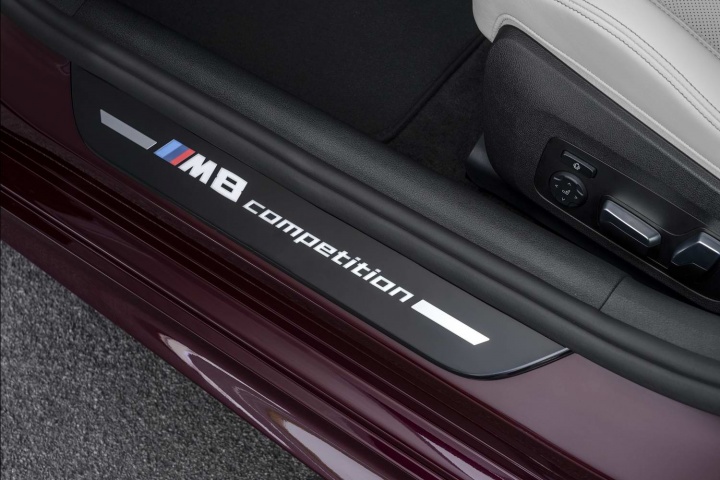 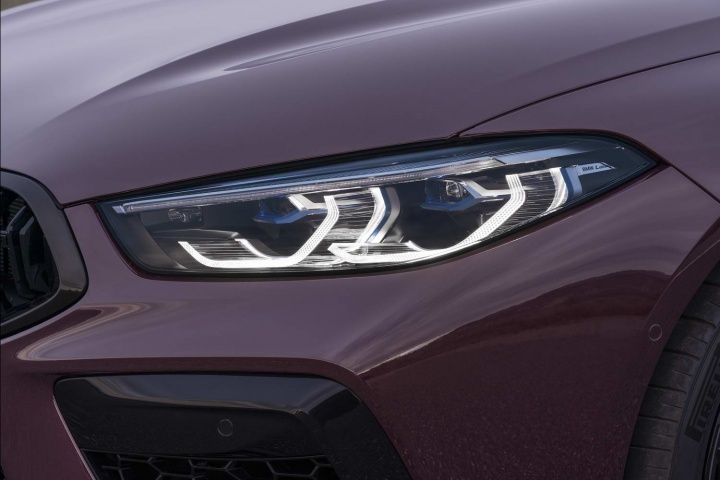 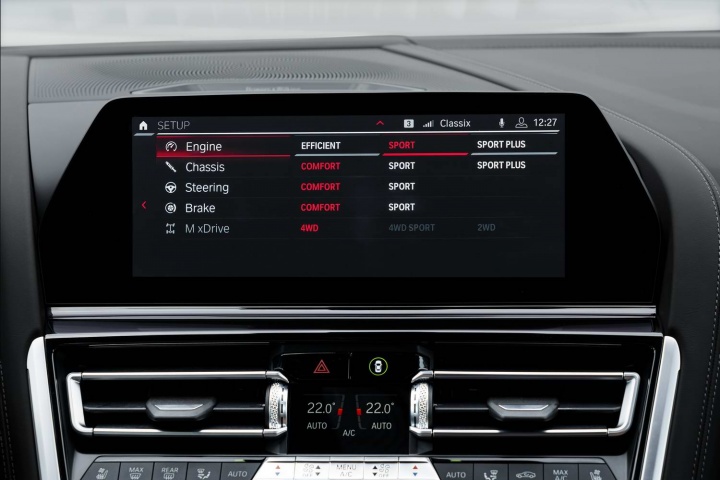 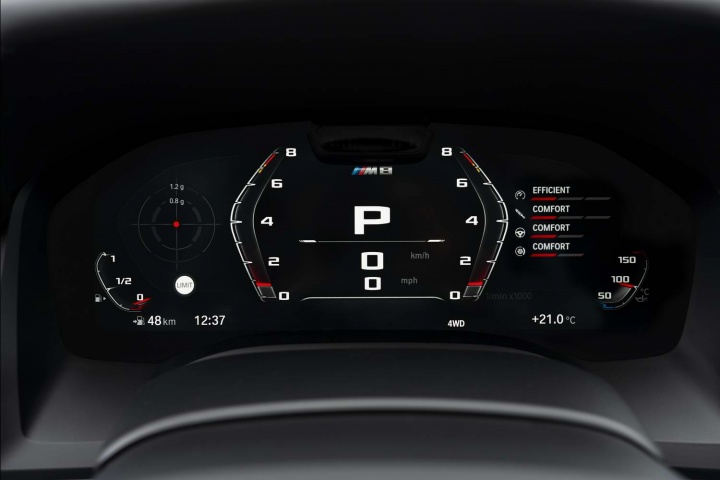 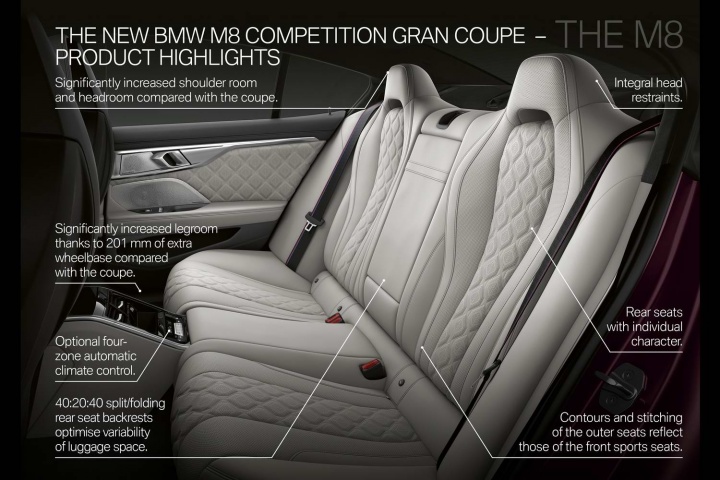 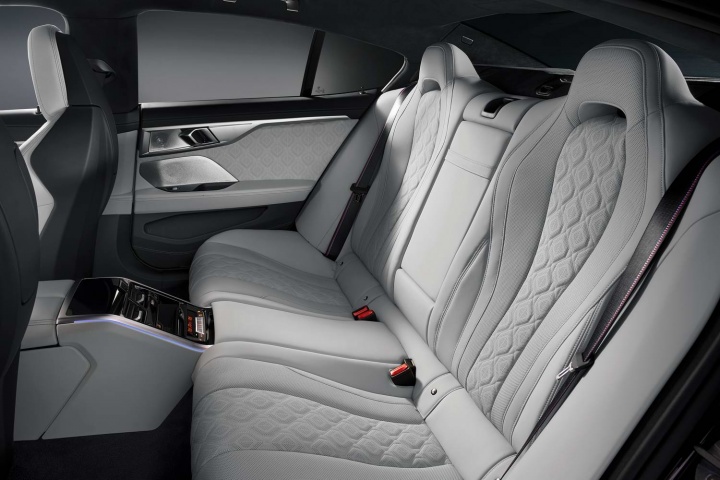 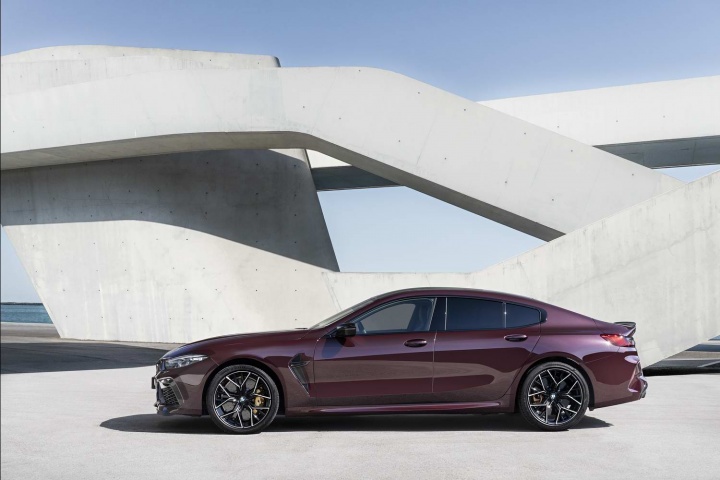 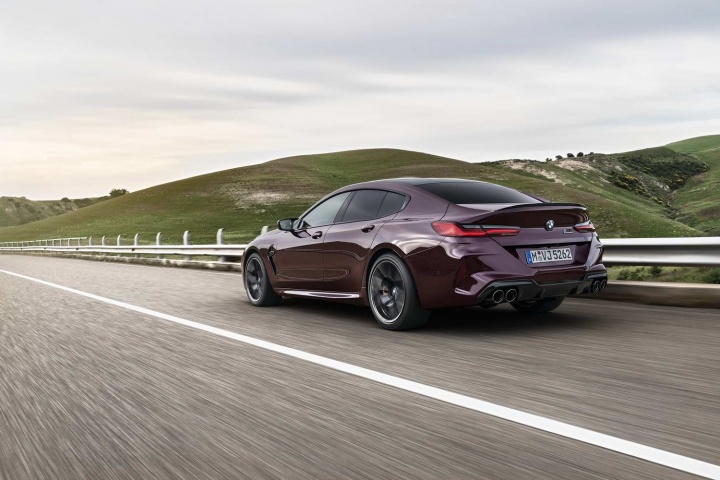 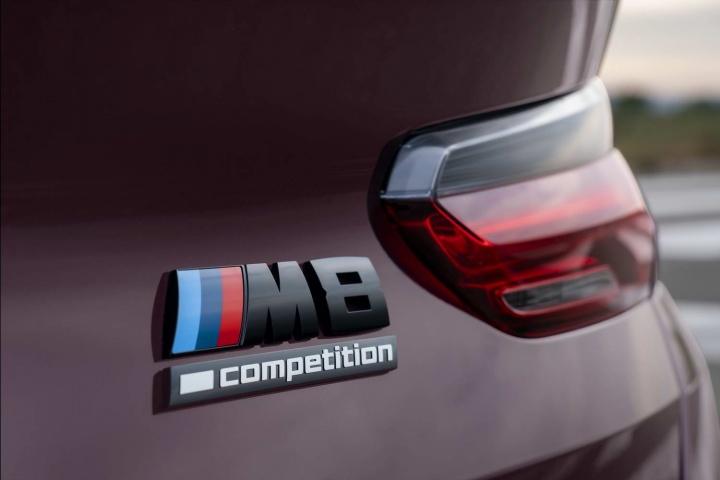 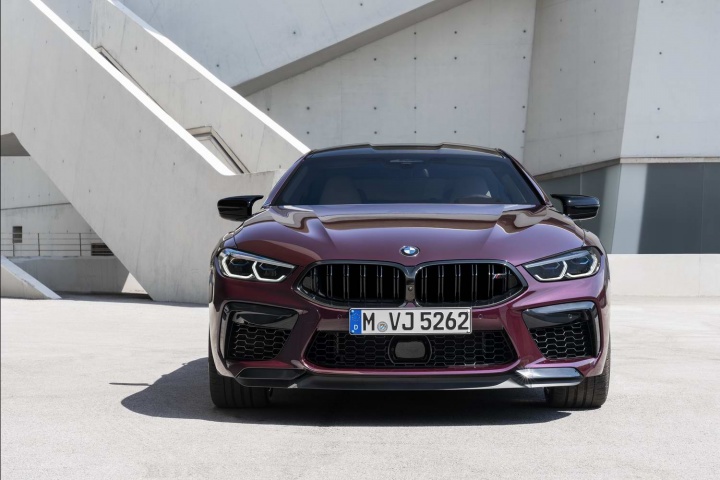 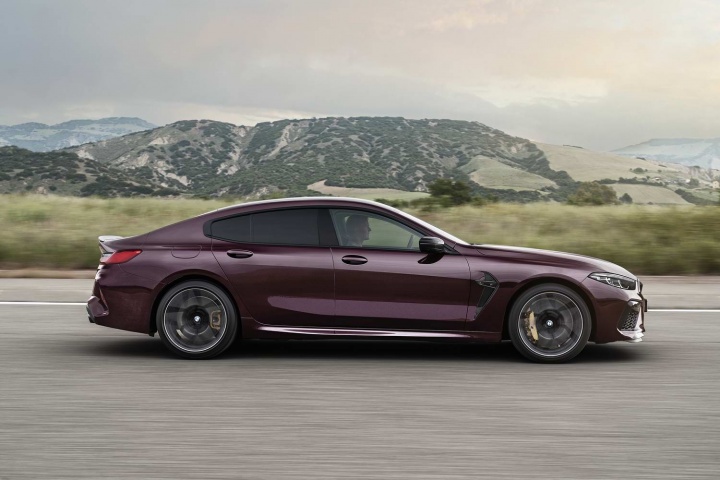 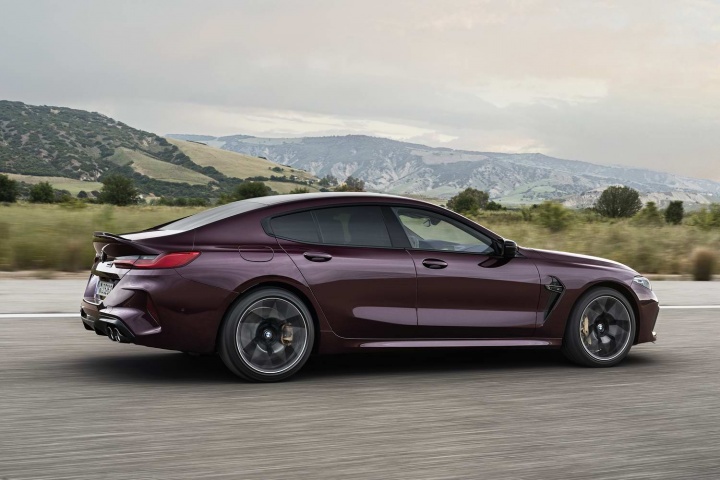 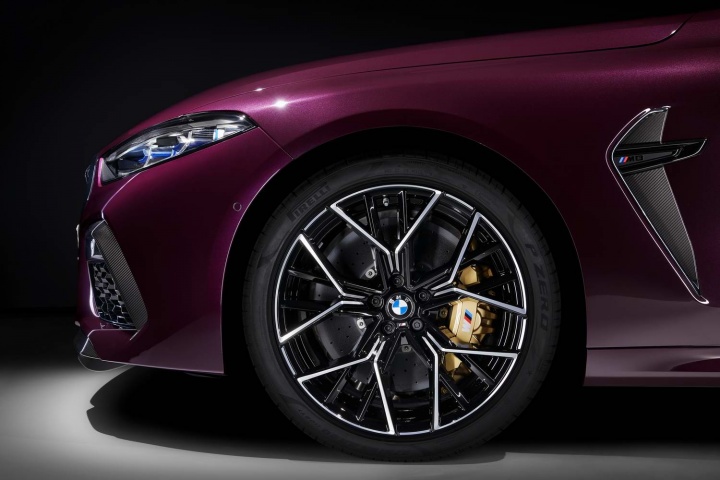 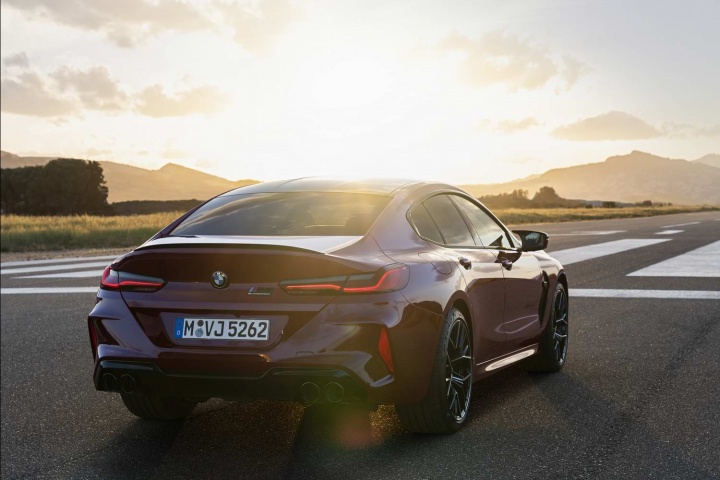 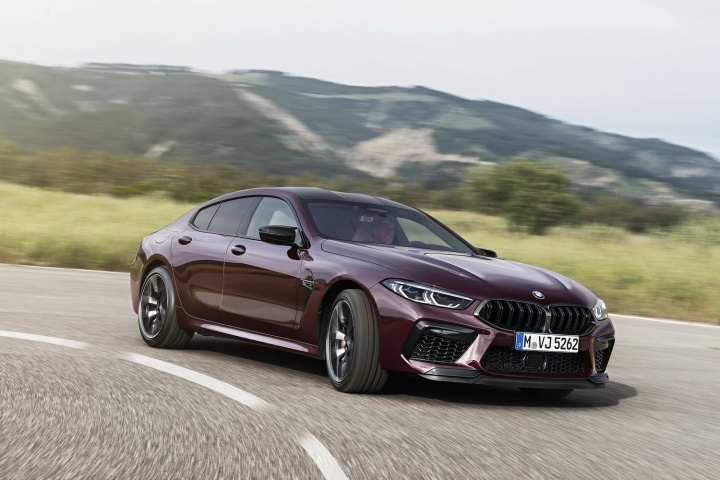 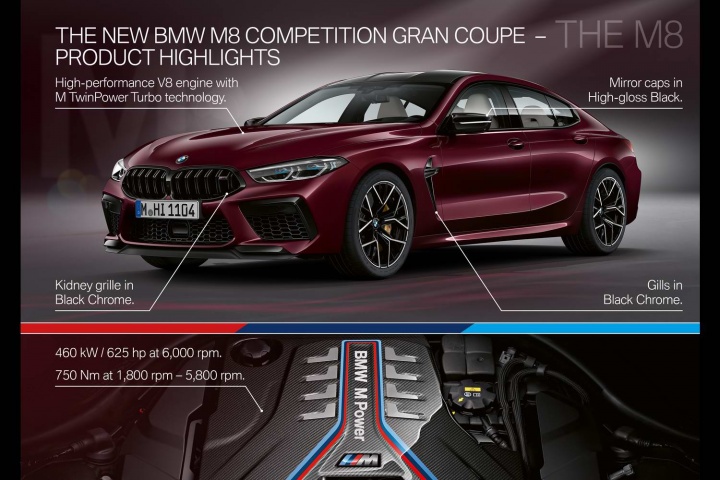 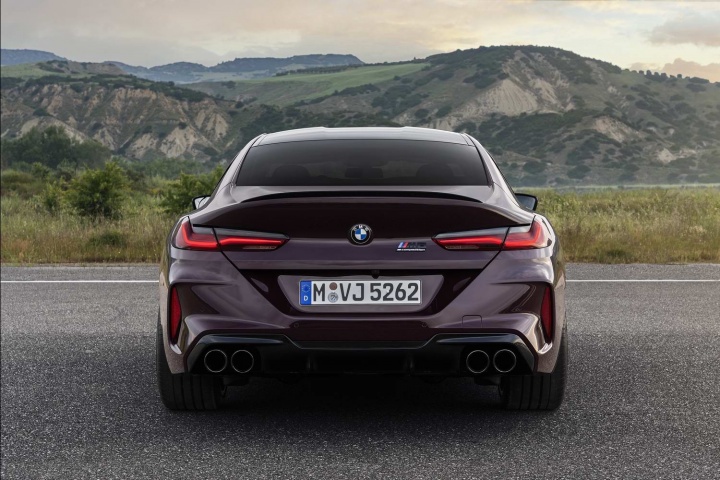 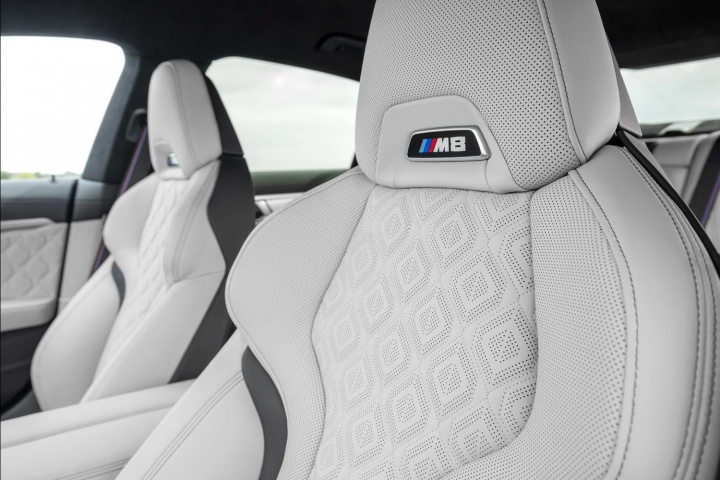 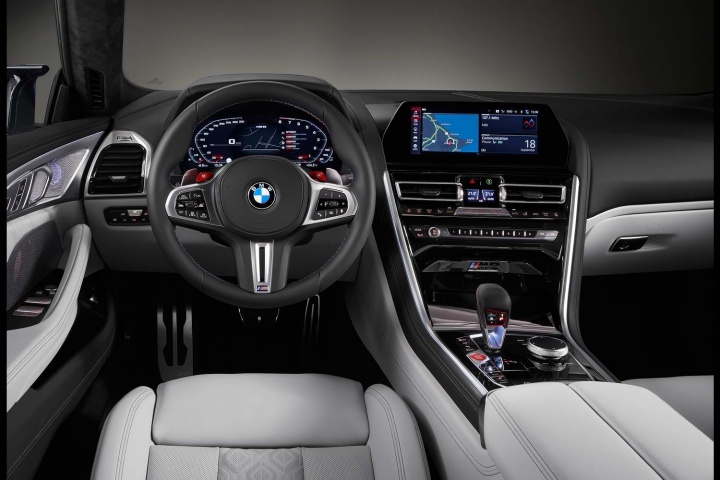 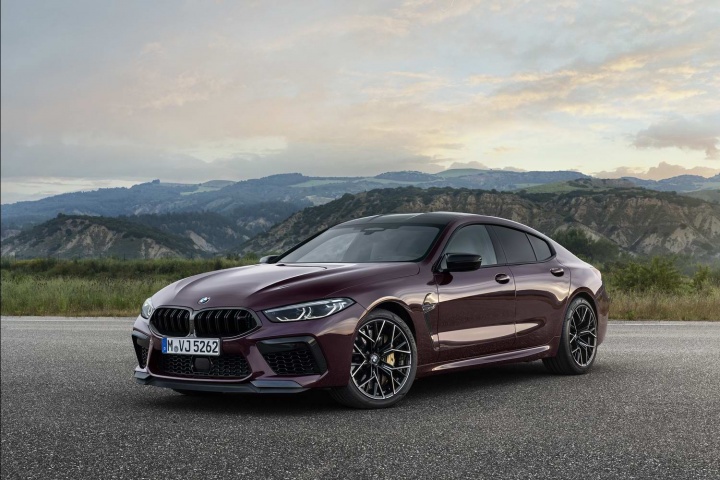 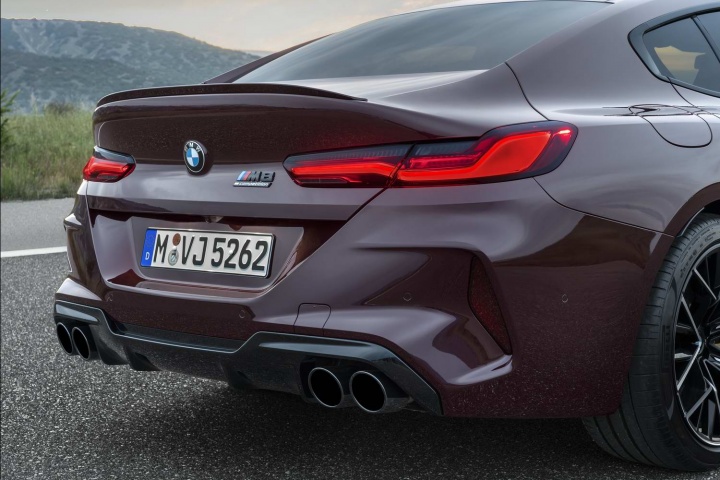 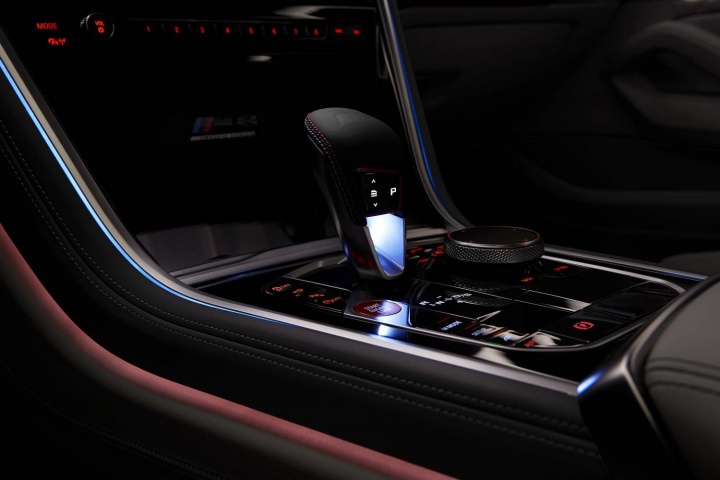 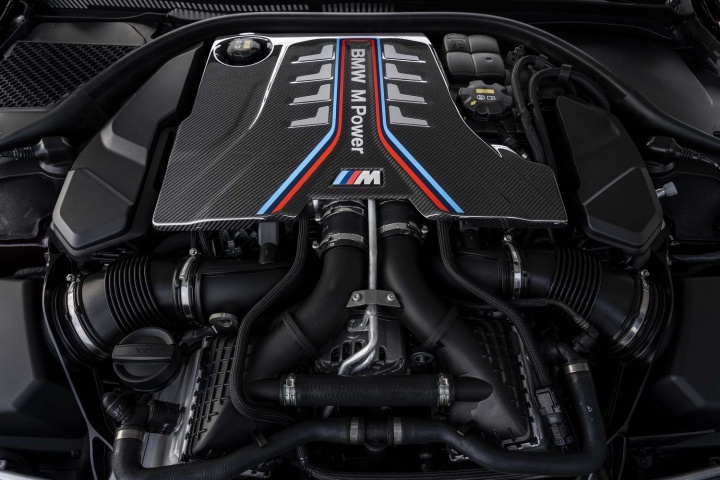 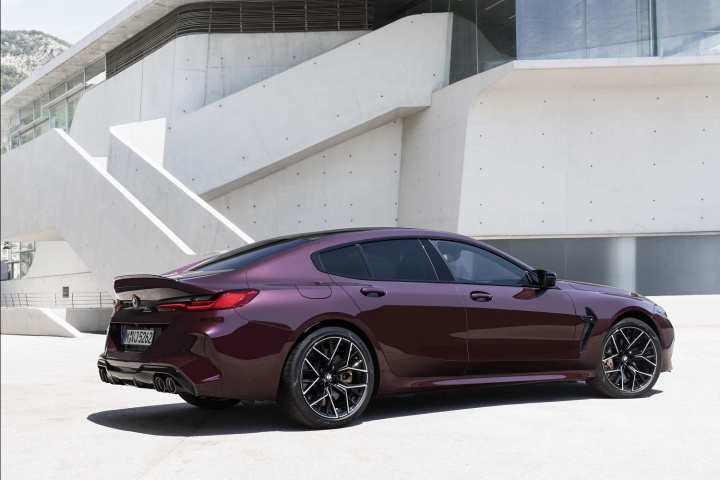 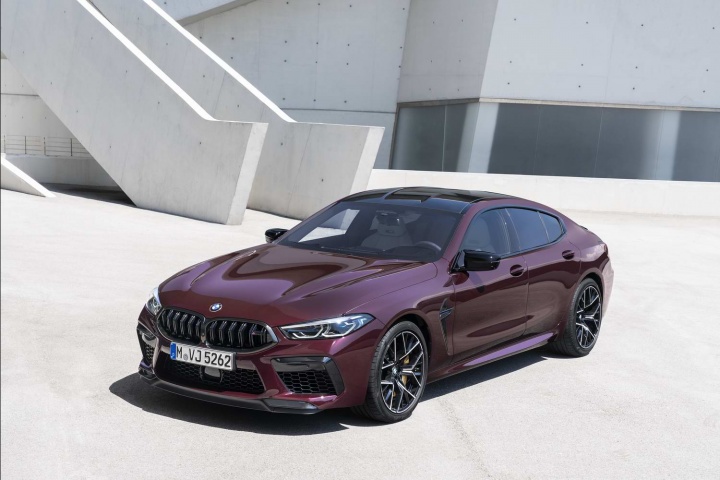 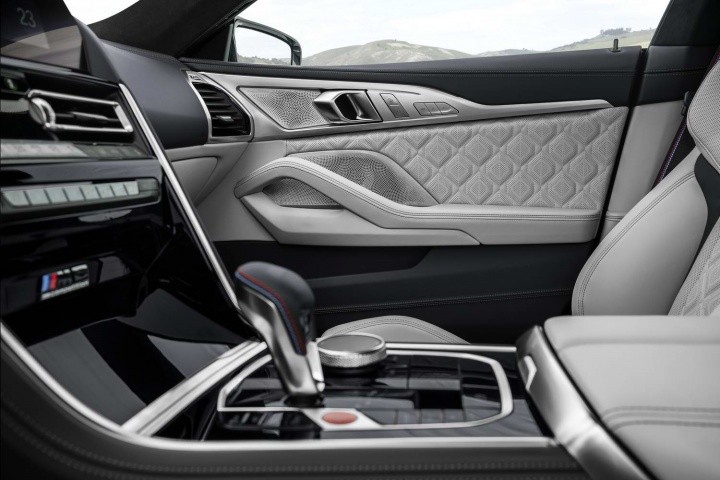 So, no sooner have we been getting to grips with the regular models of BMW's elegant new flagship, the 8 Series Gran Coupe, than we have the full-fat grand-daddy of them all: the M8 Gran Coupe. This is a four-door high-performance machine for those who find the M5 a bit too staid on the visuals front.

Like the M5 itself, the M8 will be produced in 600hp 'regular' form or as a 625hp Competition version; this is a similar pattern to that seen on the recently announced X5 M and X6 M.

Either way, the M8 Gran Coupe delivers 750Nm of torque to go with its two spec-dependent outputs, all courtesy of M Division's 4.4-litre twin-turbo V8 petrol powerplant. As on all of the cars mentioned above, drive goes to all corners courtesy of BMW's M xDrive system (with three modes: 4WD; 4WD Sport; and, of course, 2WD with deactivated DSC, which is only for the brave and on track). The M8's mighty power and torque figures are sent to the wheels via an M Steptronic eight-speed automatic gearbox, all of the above allowing the 600hp M8 Gran Coupe to hit 100km/h from rest in 3.3 seconds, while the M8 Competition Gran Coupe manages a 3.2-second run. No top speed has yet been specified but expect the 250km/h limiter as standard, with the option to raise to 305km/h as part of the M Driver's Package (as seen on the M5).

Distinguishing an M8 Gran Coupe shouldn't be too hard. It has the usual quad exhaust pipes, as well as a huge gloss-black diffuser inlay in the rear bumper. A black spoiler perches on the lip of the boot lid, while around the sides are 21-inch M light-alloy multi-spoke wheels and M compound brakes. Up top is a carbon-fibre roof, while at the front are gaping air intakes, Black Chrome kidney grilles, subtle M8 badging and BMW Laserlight lamps. Meanwhile, an Active M Differential, M optimised suspension with adaptive dampers and M Servotronic steering complete the technical make-up, aiming to ensure the M8 Gran Coupe handles as well as it goes in a straight line.

Inside, it's the usual plush BMW 8 Series interior, enlivened by a smattering of M details. An M leather steering wheel with two red M configuration buttons, M-specific displays for both the head-up information and the infotainment system, M Sport seats with illuminated M8 badging and M tricolour-striped seatbelts, plus a newly designed selector lever for the eight-speed M Steptronic gearbox are all additions to the cabin.

Please note that only the Competition version of the M8 Gran Coupe will be offered on the Irish market.