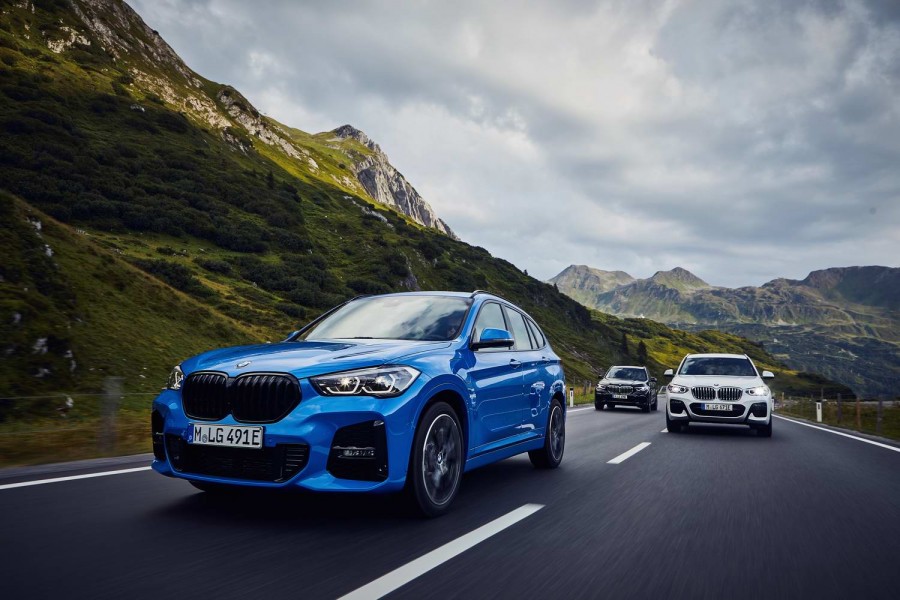 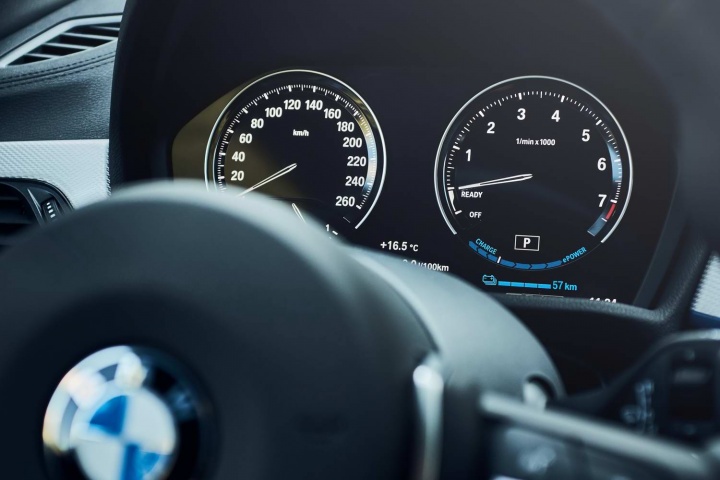 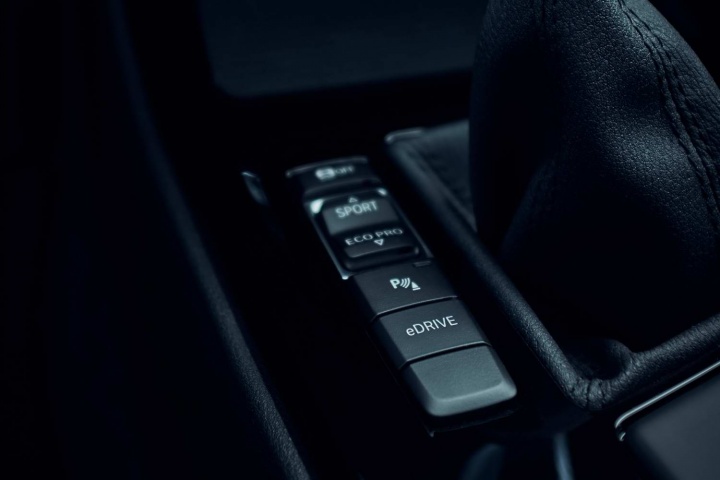 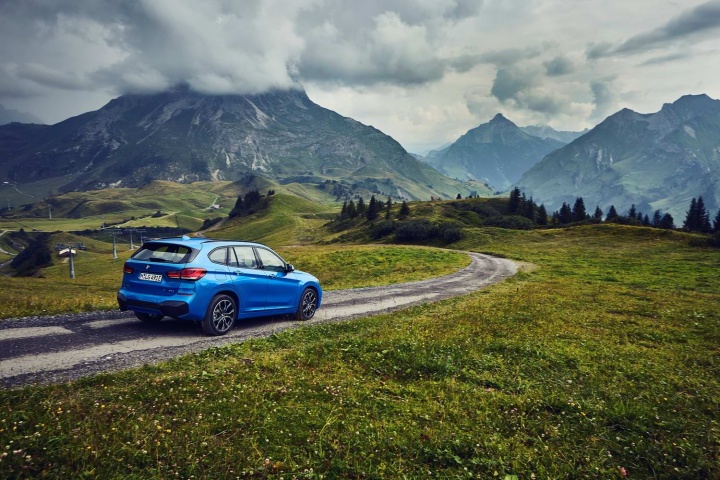 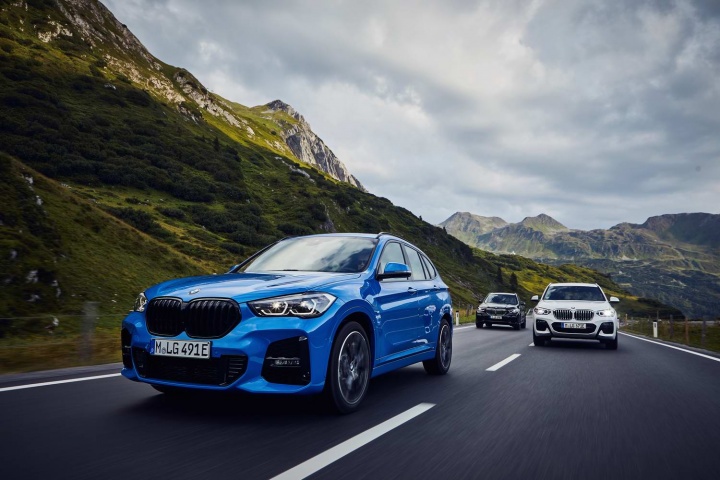 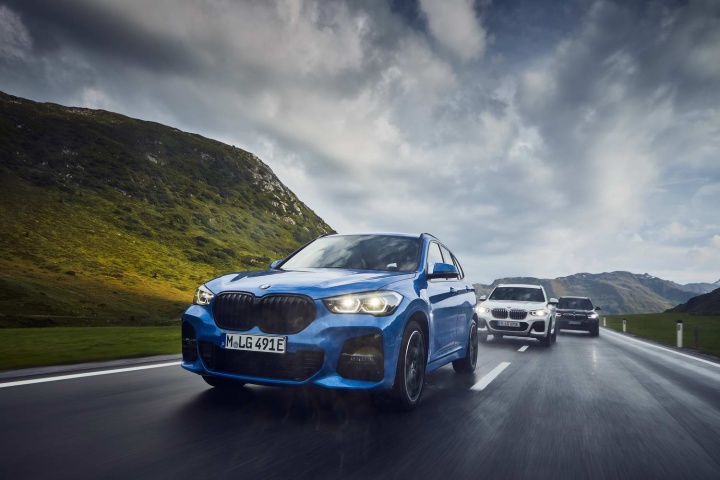 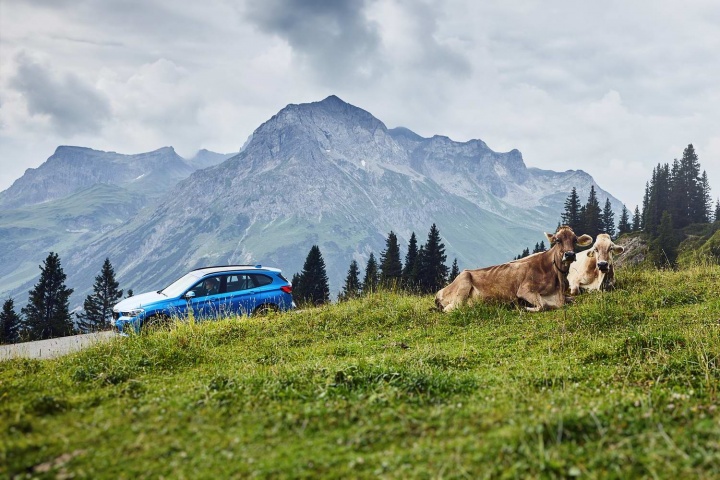 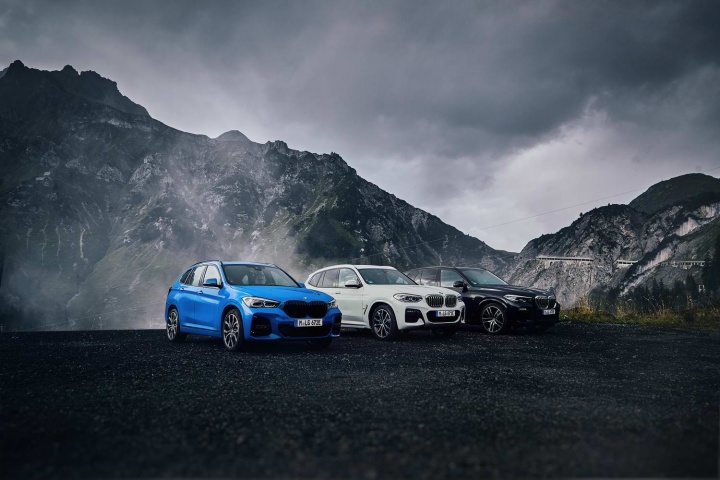 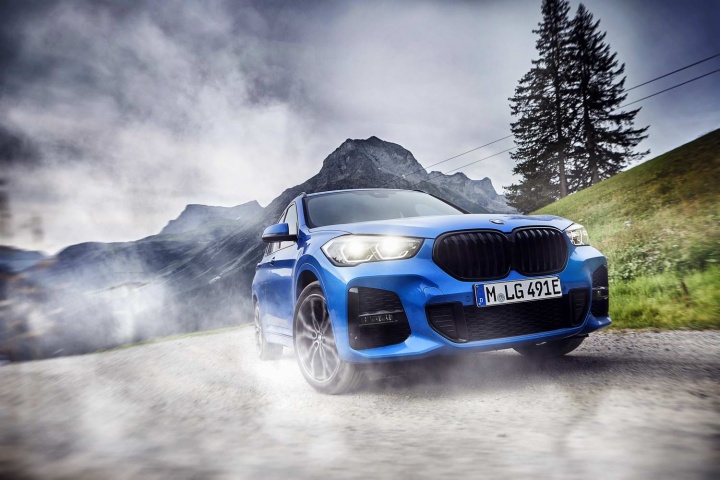 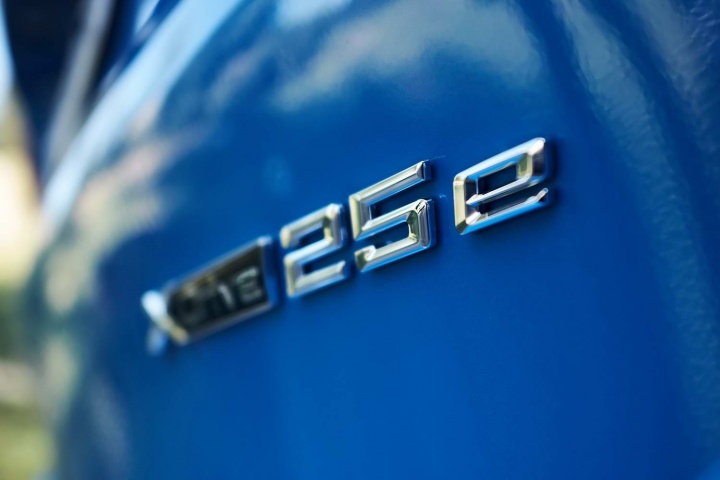 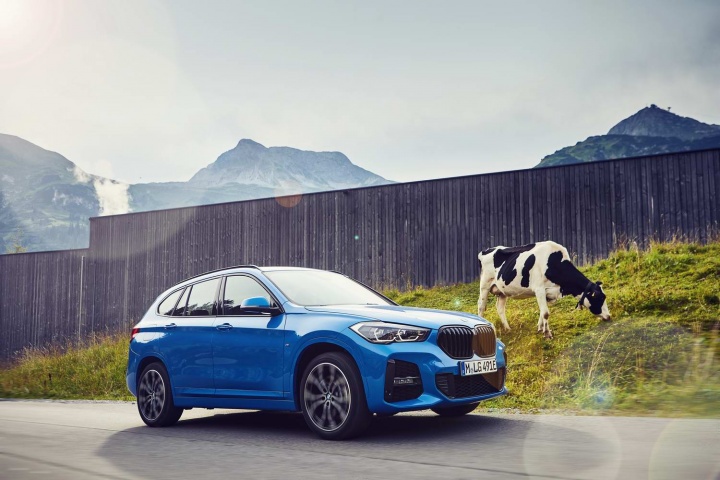 The second-generation BMW X1 is going through its midlife model facelift and, as part of that, a plug-in hybrid (PHEV) model has been added, badged the xDrive25e.

The PHEV BMW X1 pairs a 1.5-litre turbocharged three-cylinder petrol engine, with 125hp and 220Nm, to a 70kW (95hp) electric motor that also adds 165Nm of torque. The combustion engine drives the front wheels through a six-speed Steptronic automatic transmission, while the electric motor handles rear-wheel drive via a single-speed reduction gear. Because both axles are driven, that's why the X1 PHEV gains the xDrive badging, even though there's no mechanical link between the front and rear wheels.

BMW cites a combined system maximum output of 220hp, backed up by a useful 385Nm of torque. This allows the X1 xDrive25e to hit 100km/h from rest in seven seconds exactly, while the top speed of the model is 192km/h.

On the more important ecological side, the xDrive25e has a lithium-ion battery pack rated at 9.7kWh. This allows it to go up to 57km on its electric power alone, with fuel consumption set at 2.0 litres/100km (141.2mpg). The CO2 emissions are rated at just 43g/km, while BMW claims a combined power consumption of 13.5kWh/100km.

A full charge takes about 3 hours 36 minutes on a BMW i Wallbox, or around five hours on a domestic socket using the standard-equipment charging cable. The X1 PHEV's charging socket is located on its front wing and, inside, the driver can cycle through a number of different driving modes to manage the petrol/electric resources via the eDrive button. Choose from Auto eDrive (the car switches between propulsion methods as it sees fit), Save Battery (holds the battery's charge or increases it via brake recuperation, resulting in petrol-only running) or Max eDrive (the pure EV mode with the 57km range, whereby the X1's top speed is limited to 135km/h. Alongside these settings, there are also the usual Comfort, Sport and Eco Pro modes of the drive control switch.

Further features of the X1 xDrive25e include an acoustic pedestrian protection warning, which emits a sound when the car is in EV mode and travelling at up to 30km/h, plus more prosaic stuff like a set of 17-inch alloy wheels, dual-zone climate control, auxiliary air conditioning and a choice of model trims. BMW says luggage space is slightly reduced as a result of housing the battery under the rear seats, with 450 litres of cargo capacity on offer with all seats in place; this rises to 1,470 litres with the 40:20:40 split-folding rear-row backrests dropped down. An option included on the X1 xDrive25e will be a towing hitch with an electrically swivelling hitch, with the crossover's towing weight rated at 750kg.